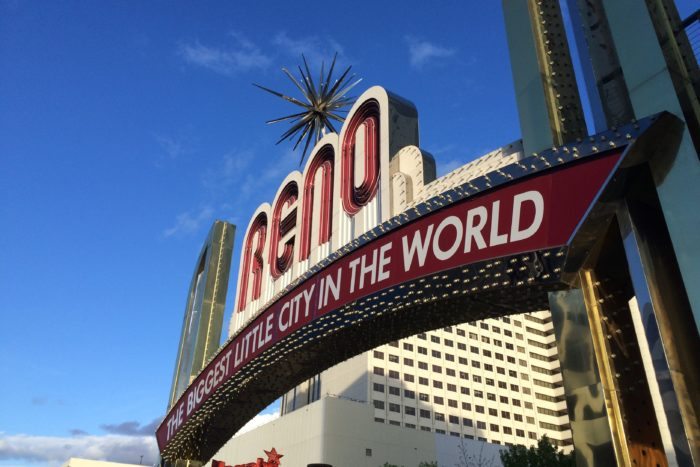 The results of a community survey to assess resident satisfaction with local services was presented Wednesday to the Reno City Council.

The 26-question survey was mailed in February to a random sample of households with a goal of 400 completed surveys, although 603 surveys were completed.

Responses were compared to survey results collected two years prior. Data compiled in the survey allows city staff to consider input about priorities identified by the community in regards to city services.

The survey, which was administered by the Olathe, Kan.-based ETC Institute, cost $10,000 and was budgeted through the city manager’s office. Results in most categories showed slight improvements over 2015 with the exception of street maintenance. 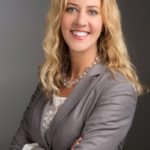 Assistant City Manager Kate Thomas said her staff was pleased, especially since the city has focused hard on many of the issues where improvements were seen.

“There wasn’t a lot of disdain,” she said. “We’re doing a better job at communicating with our constituency.”

Key results were as follows:

Councilwoman Neoma Jardon suggested the survey be shared with the Regional Transportation Commission. She also was confused about why so many people were concerned about financial management.

“Was there any data behind that?” Jardon asked Thomas. “A deeper dive into that would be why they think money is being mismanaged.”

Thomas said it could be related to publicity in recent years about driving down debt.

Councilwoman Naomi Duerr said she’d like for more questions to be addressed on the matter in the future to determine if it’s public perception or something specific.