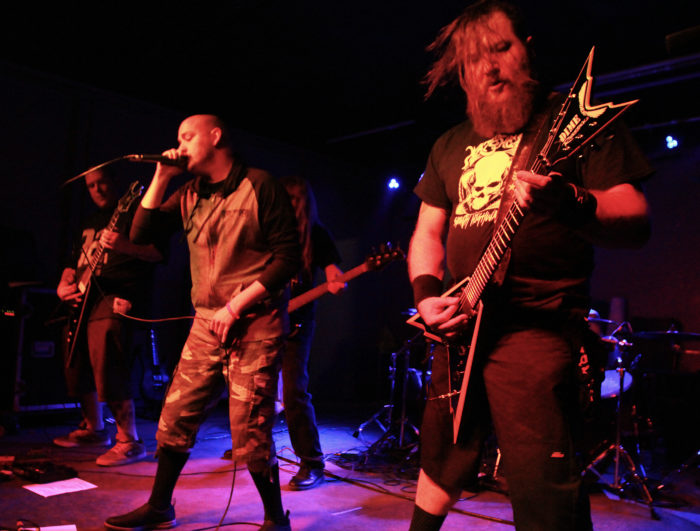 Mummers Bar, formerly The Alley and located at 906 Victorian Ave. in Sparks, hosted the venue’s very first full-on metal rock show after opening their doors a couple of years ago.

The Alley, once one of Sparks’ premier rock venues, had many metal shows over the years. No one ever died in the mosh pit that I know of, however, I’ve witnessed lots of bloody noses; it was all in good fun to the metal fans. That is why they went to see the show in the first place.

Although the newly remodeled Mummers Bar has been hosting many shows, up until very recently it was noted the genre of metal was missing from the schedule. Owners of the bar were a little worried about putting on a metal show, knowing that a staple activity at metal productions is metal fans getting a little rough in the mosh pit. Things can get out of hand very quickly, and damage to property and person is known to have occurred. But hey, that’s what a metal show is supposed to be like: fast, brutal, and loud.

When the bar was known as The Alley, metal shows were on the bill nearly every weekend. Metal was the bread and butter to the venue. These shows were always packed out and the bar earned a good revenue. Best yet, the place remained standing the next day.

On Saturday, May 13, 2017, Mummers decided to give a metal show a shot and see what happens. What they got was a Reyome Entertainment Production event called “A Devastating Night Of Metal” featuring three of Reno and Carson City’s best and most brutal metal bands, Kut Pile, From the Ruins, and Weight of the Tide along with special guest from Oakland, metal thrashers Cultural Warfare.

Metal fans stayed at the show until the last note was played, which is the way it should be, but doesn’t always end up that way. 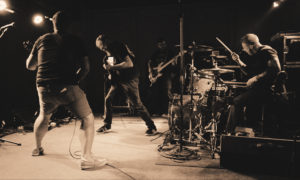 The band got a 30-minute set and used every second to do what they do every time they play: rock the house. The set list went like this: “All Told,” “Years Like Days,” “For All Tomorrows,” “The End Becomes You,” and “Architect.” Weight of the Tide is a band worth seeing again and again, don’t miss their next show.

Up next was the show-stealer in my opinion. From The Ruins played their best show to-date with three new band members in Reno debut. FTR is turning out to be a force in the Reno music scene and beyond. Featuring band members from Reno’s best, the lineup includes Isaac Wilson (vocals), Scott Schlingheyde (guitars), Chuck Reyome Jr. (guitars), Eric Marks (bass), and Robert Landers (drums). 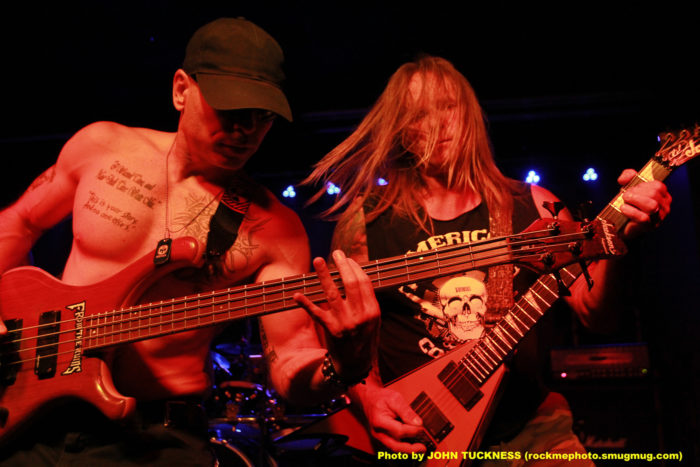 From the Ruins. Photo: John Tuckness

These guys also got a 30-minute set that by all means blew the roof off. They absolutely had the crowd’s attention the whole show and had the best performance of the night, hands down.

FTR has only played a few shows, and only two with the new lineup. The thing I really noticed was how everyone seemed to play off each other and how tight the band was after just a couple of shows together. I have a feeling that after all his hard work Reyome has finally found what he was looking for.

These guys are no strangers to Reno having played here before with great success. Band members include Jacques Serrano (vocals), Billy Garoutte (all guitars), Pete Aguilar (bass), and Kevin Doughty (drums). 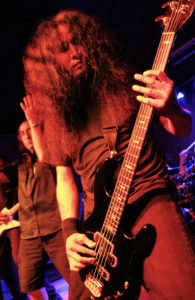 This was a great set by an out-of-town band that rocks anywhere they play. They got around 40 minutes as main support for the headliner. The set list was as follows: “Intro,” “Defy The Blade,” “Scars Left Cold,” “Ratten Krieg,” “Shadow Priest,” “The Damned,” “Warmagedden,” “Wake Up Screaming,” “Band Introductions,” and “Future Kill.”

I asked drummer and band manager Kevin Doughty in an online interview, “What did you think of the venue (Mummers) and how do you like playing in Reno?”

He replied, “This new venue was great! Nice size stage, nice lighting system and [sound man] Will Finn was a class act. We really enjoyed the camaraderie and brotherhood that was shared and the talent coming out of Reno is amazing!”

If you are ever in the Oakland area and these guys are playing, go see them. You won’t be disappointed.

Finishing up the night and headlining this show was Carson City’s local metal rockers Kut Pile.

The long-time metal rockers ruled the stage for a solid 60 minutes. The band’s set list went just like this: “Going Nowhere,” “Killing Spree,” “Cowards,” “The Truth,” “Witness,” “Devils Throat,” “Play Your Past,” “Refuse,” “Vulture,” “The Arrival,” and “All Or Nothing.”

I’ve seen and photographed Kut Pile many times before. As a matter of fact, they were one of the first bands that I shot when I got back into shooting live shows again. When I heard this show was going to happen, there was no way I was going to miss it. As expected, the metal fans showed up in full force and the place was packed with leather and spikes just like the good ‘ol days when metal ruled the music scene in Reno. The mosh pit was in full swing; I even got hit a few times trying to shoot the show just like I did before at the Alley.

I saw people that I have not seen in a long time. Many of the local bands showed up to support the metal community for their first show at Mummers. After all is said and done, the metal scene here in Reno is still very much alive and kicking. And other than a couple of broken glasses, I’m fairly certain that we will be seeing more metal shows at Mummers in the near future.

Always remember to support your local (metal) bands and venues …. Go to a show! 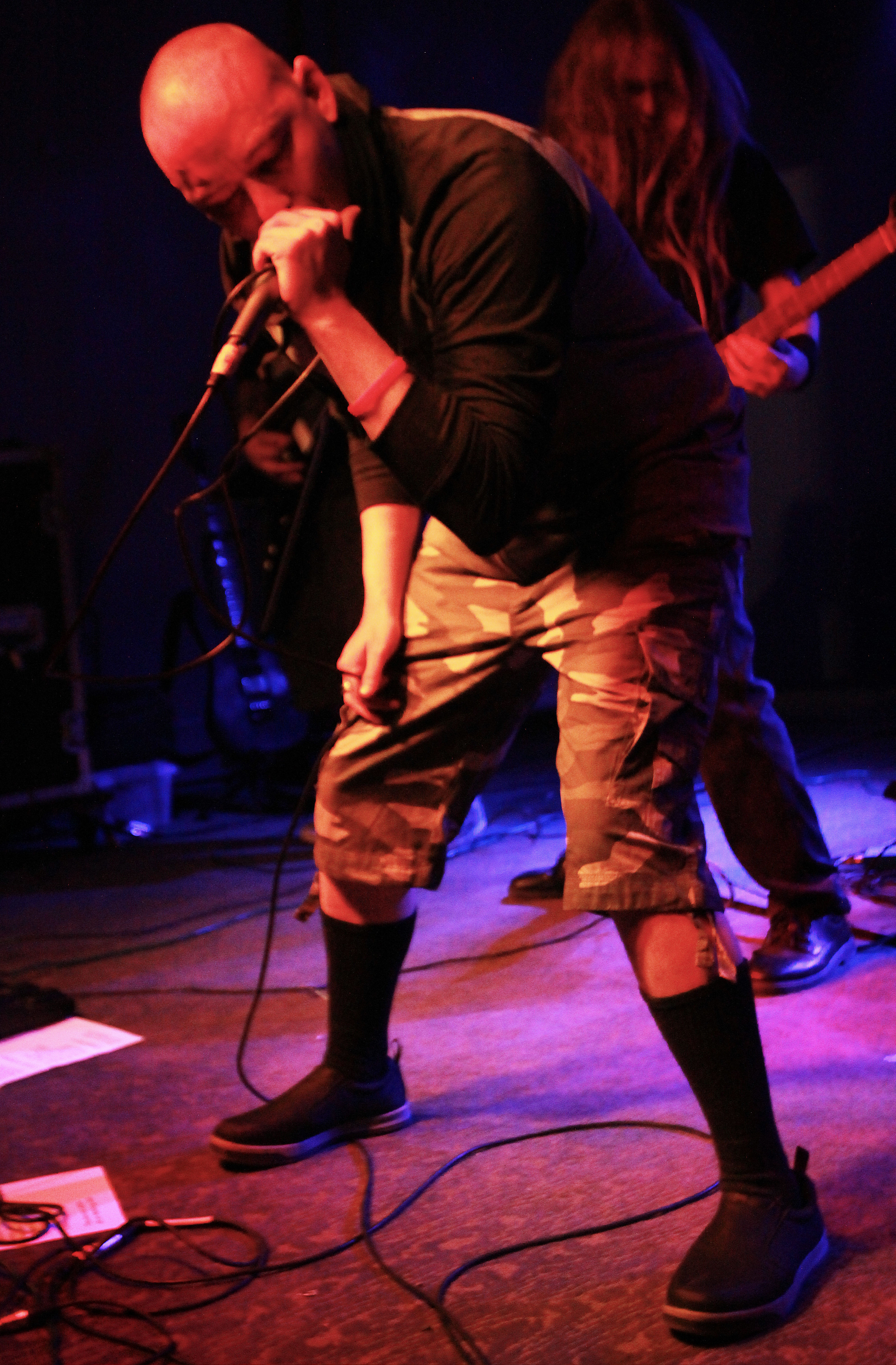 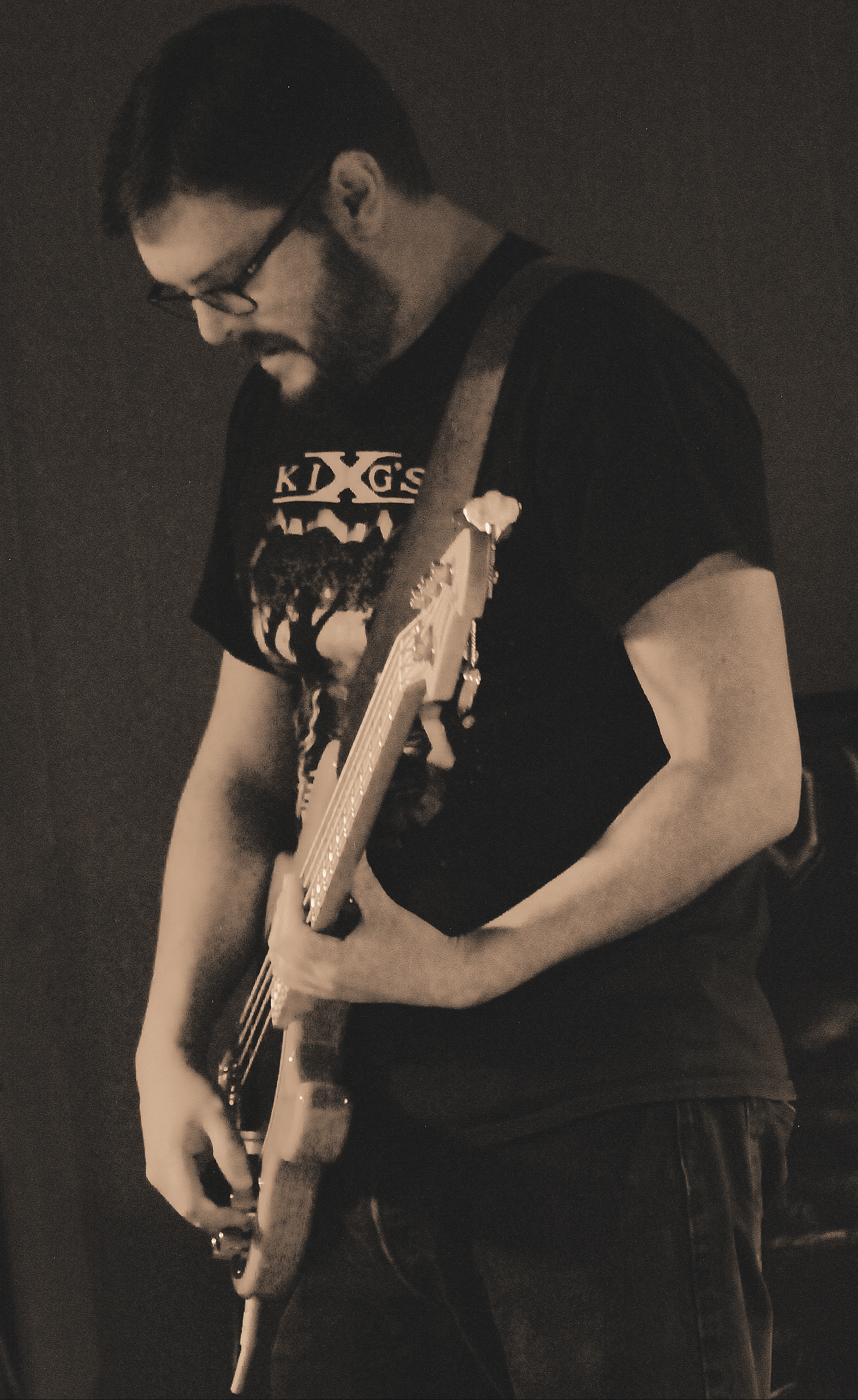 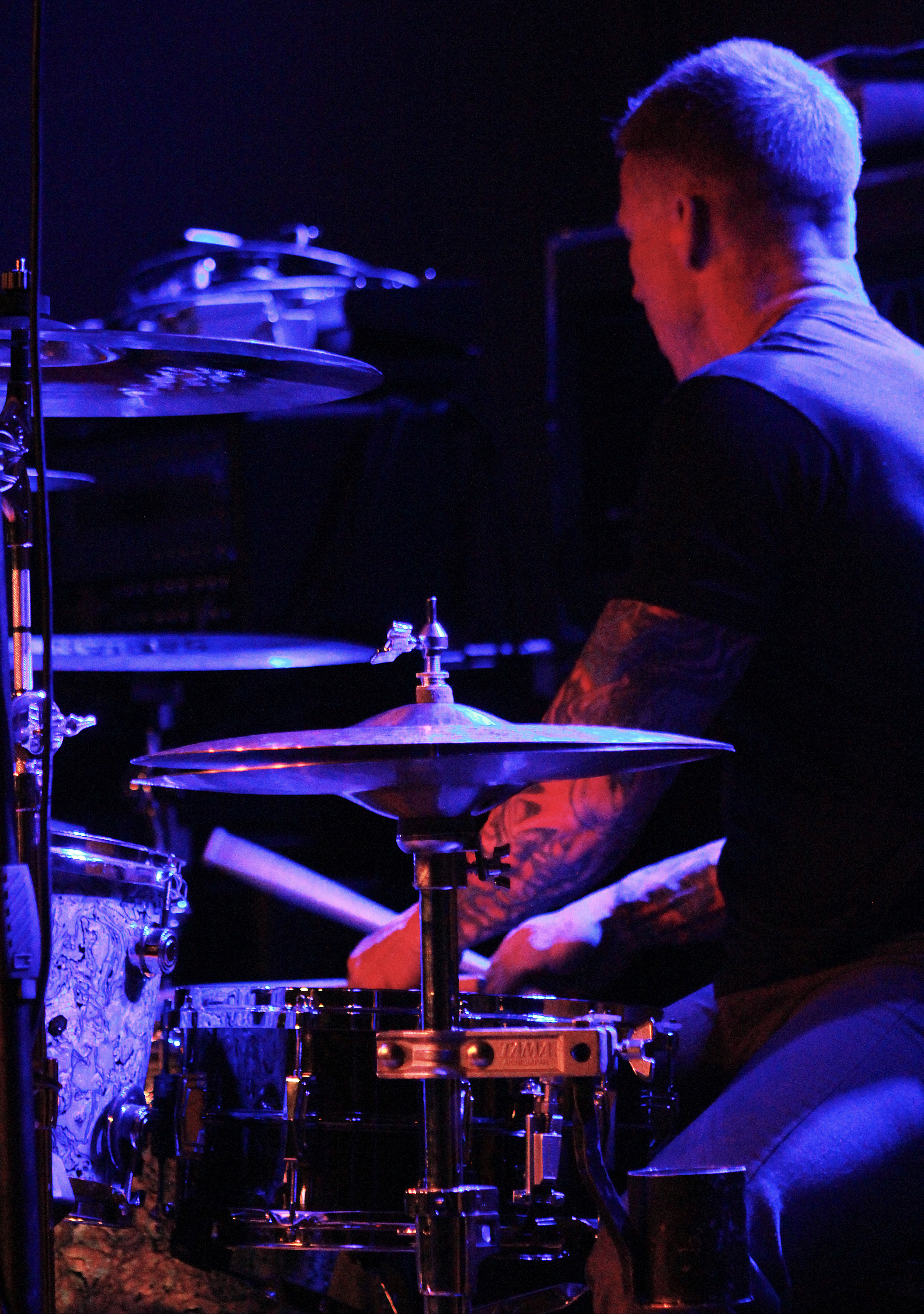 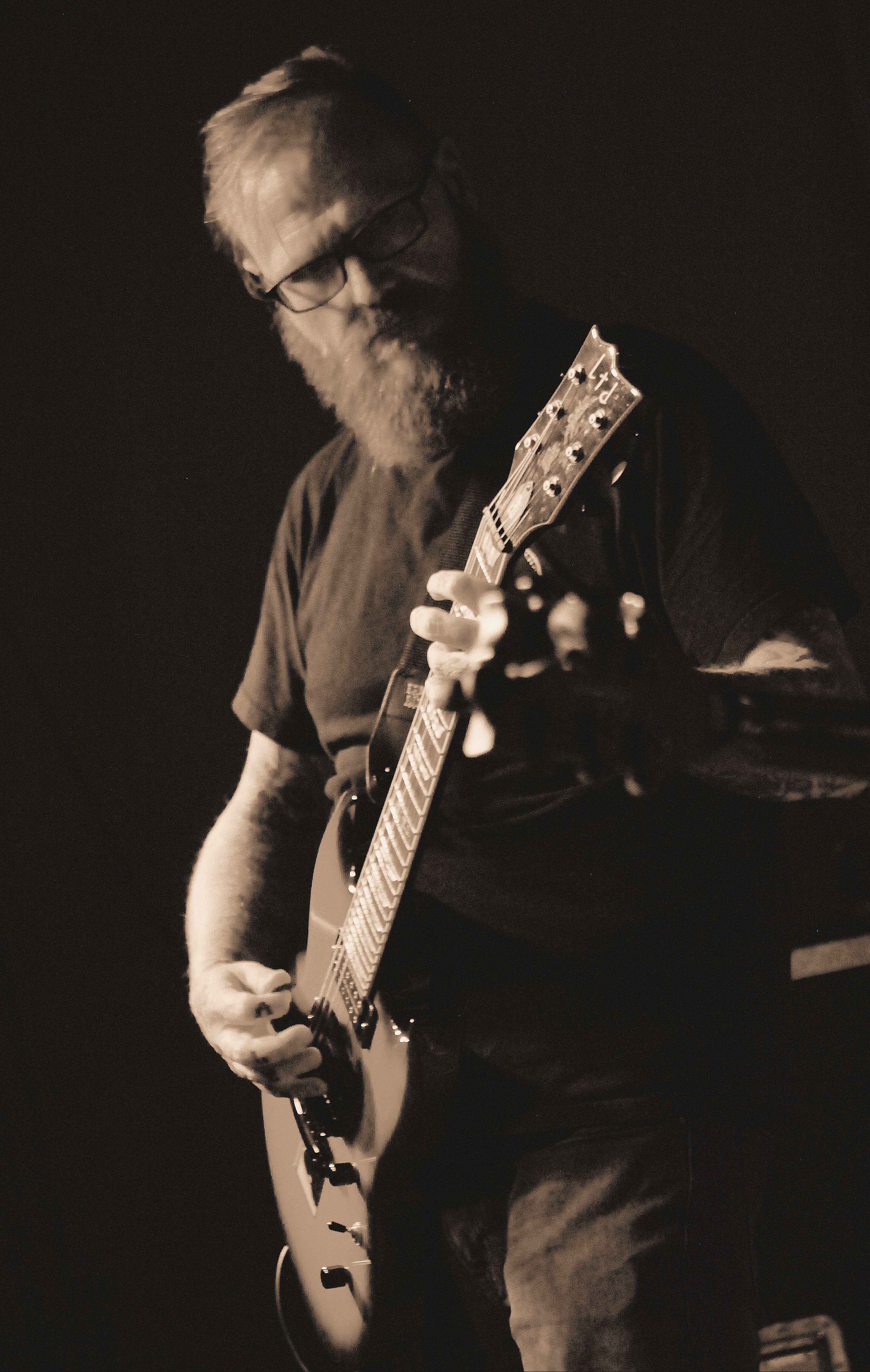 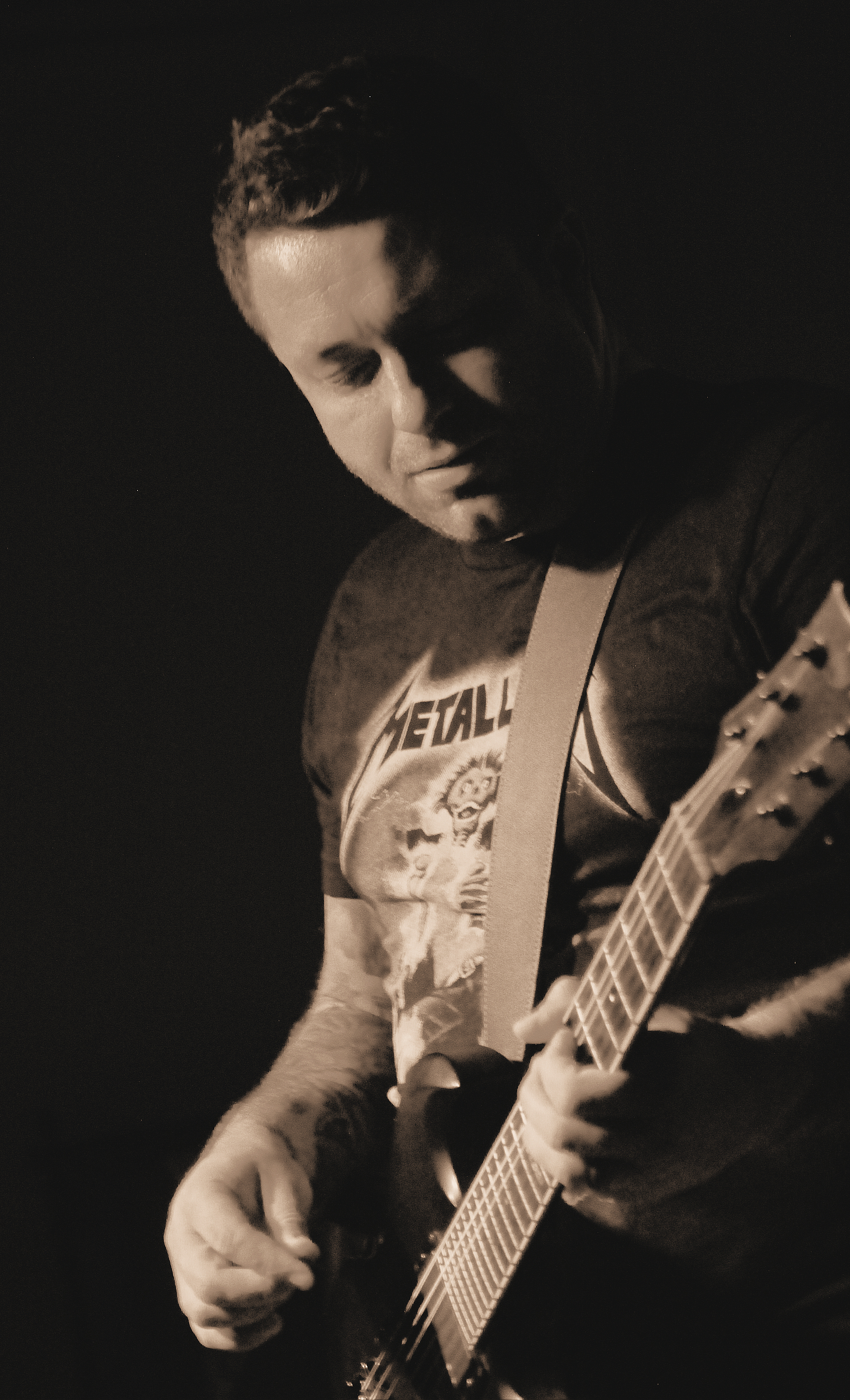 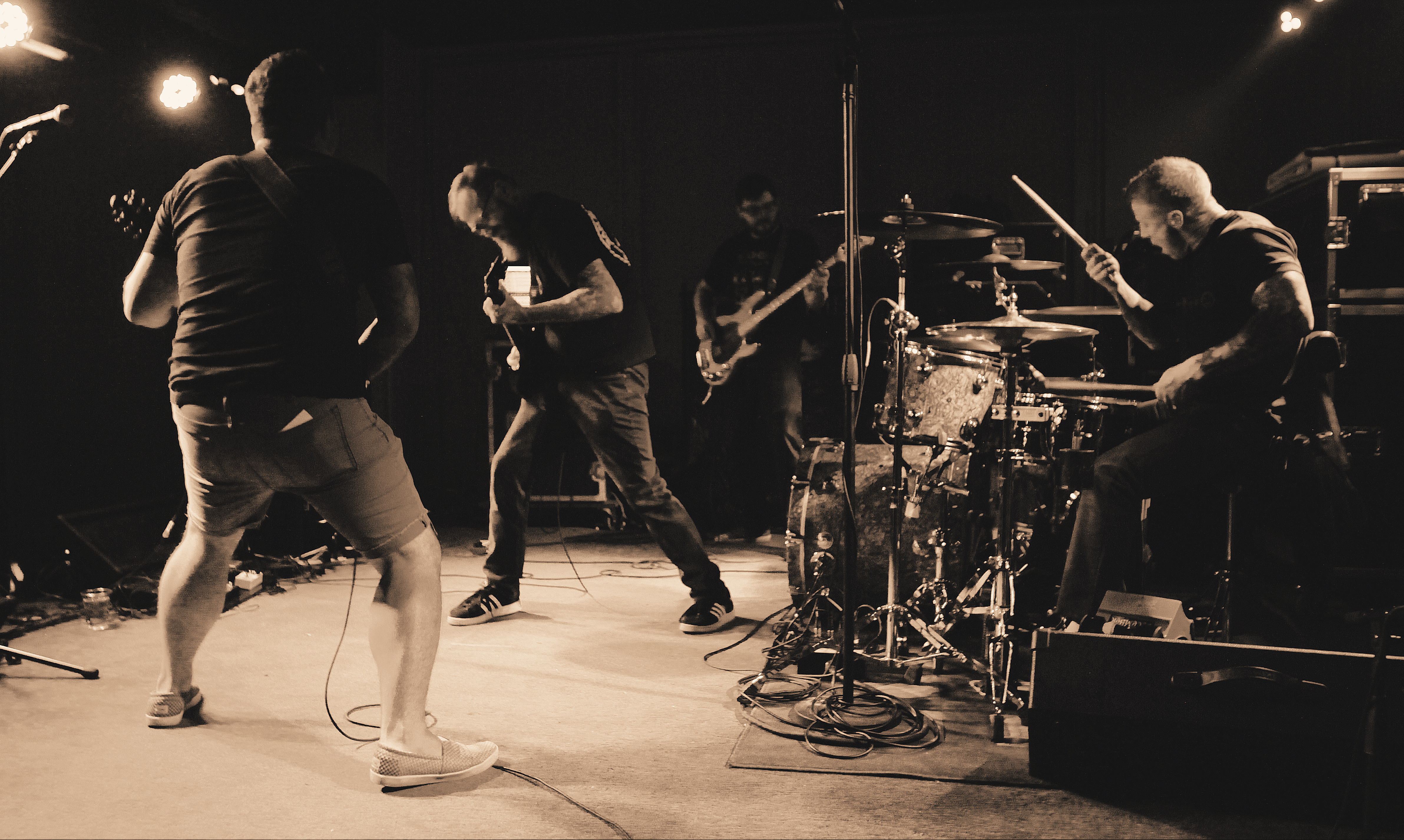 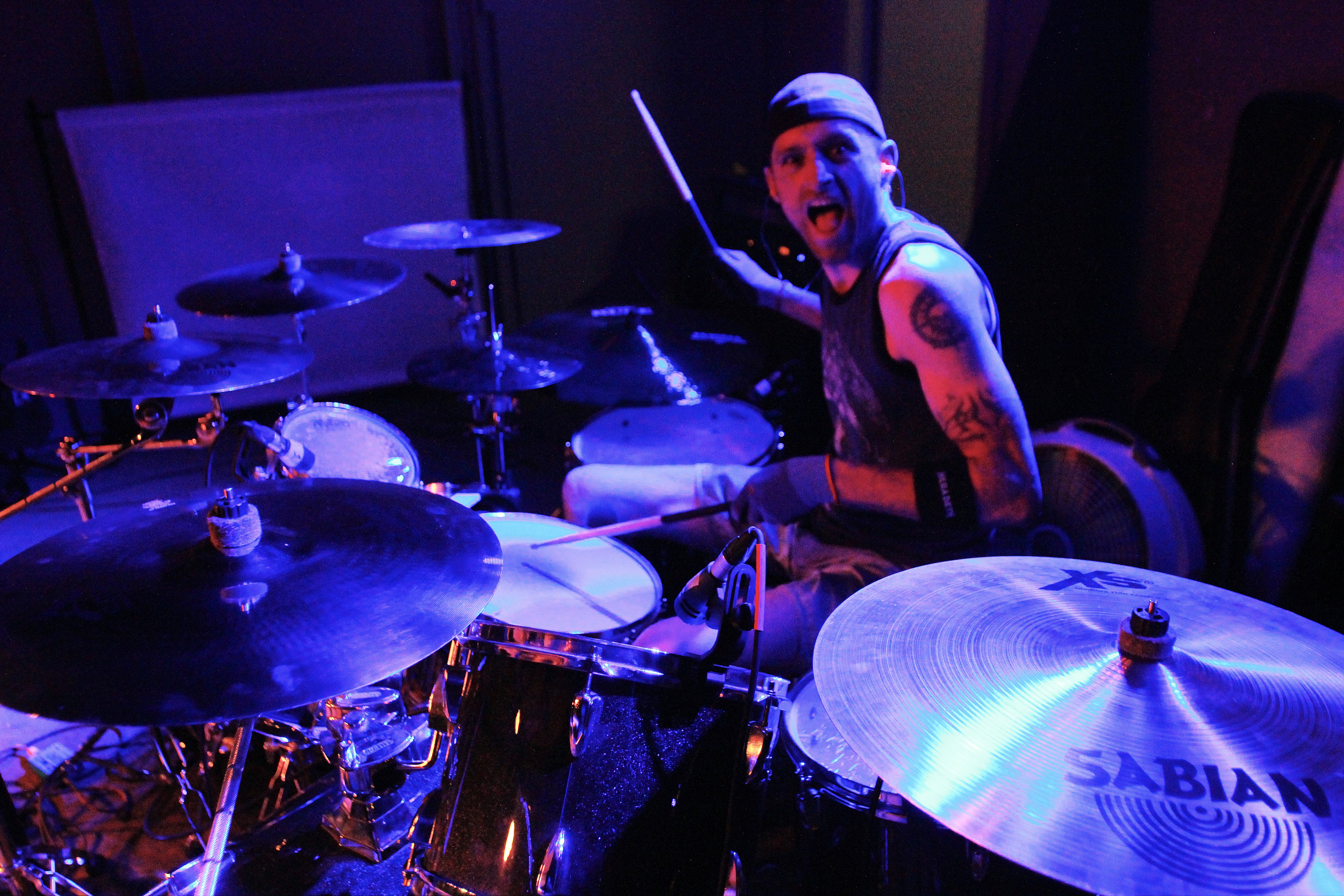 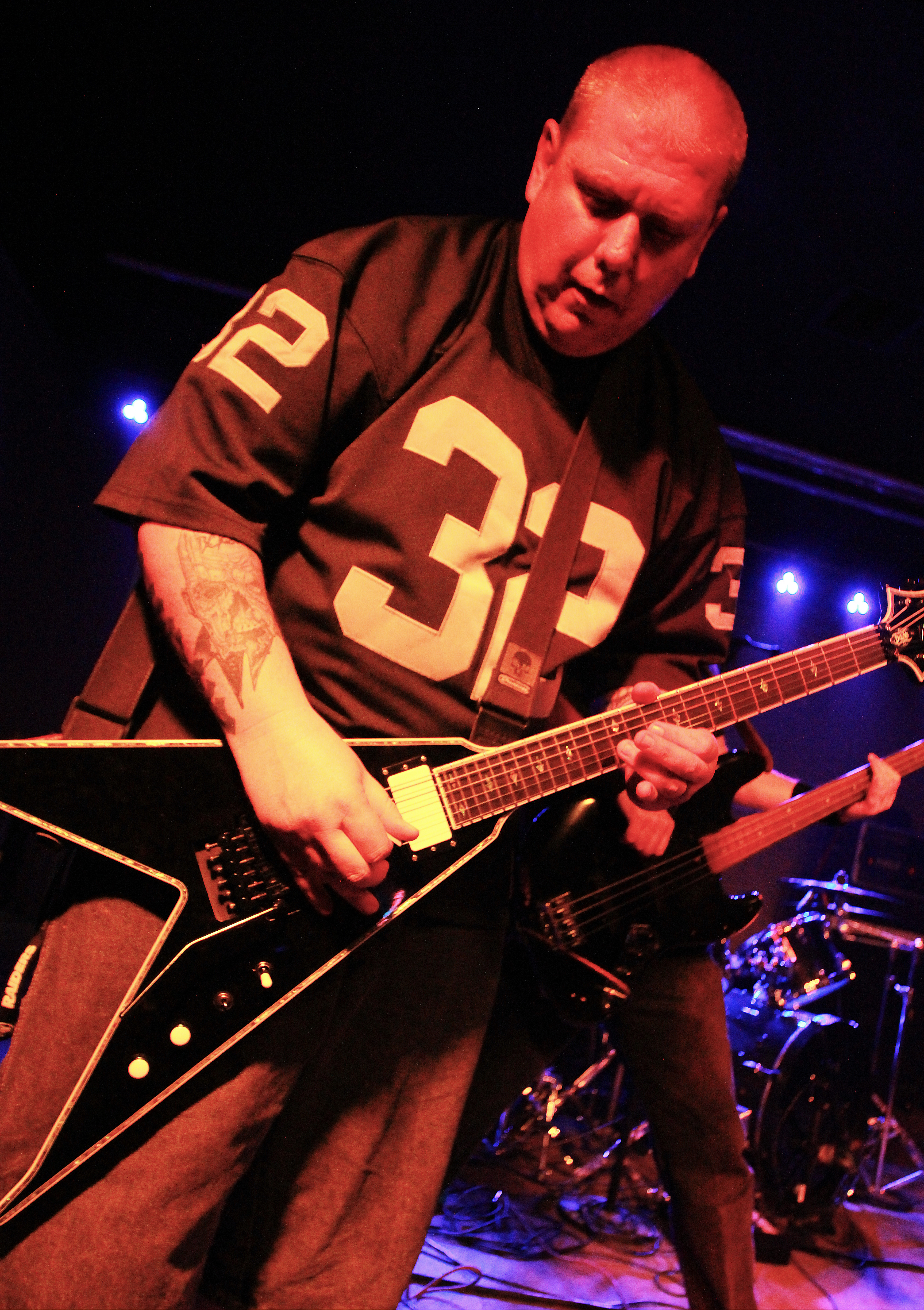 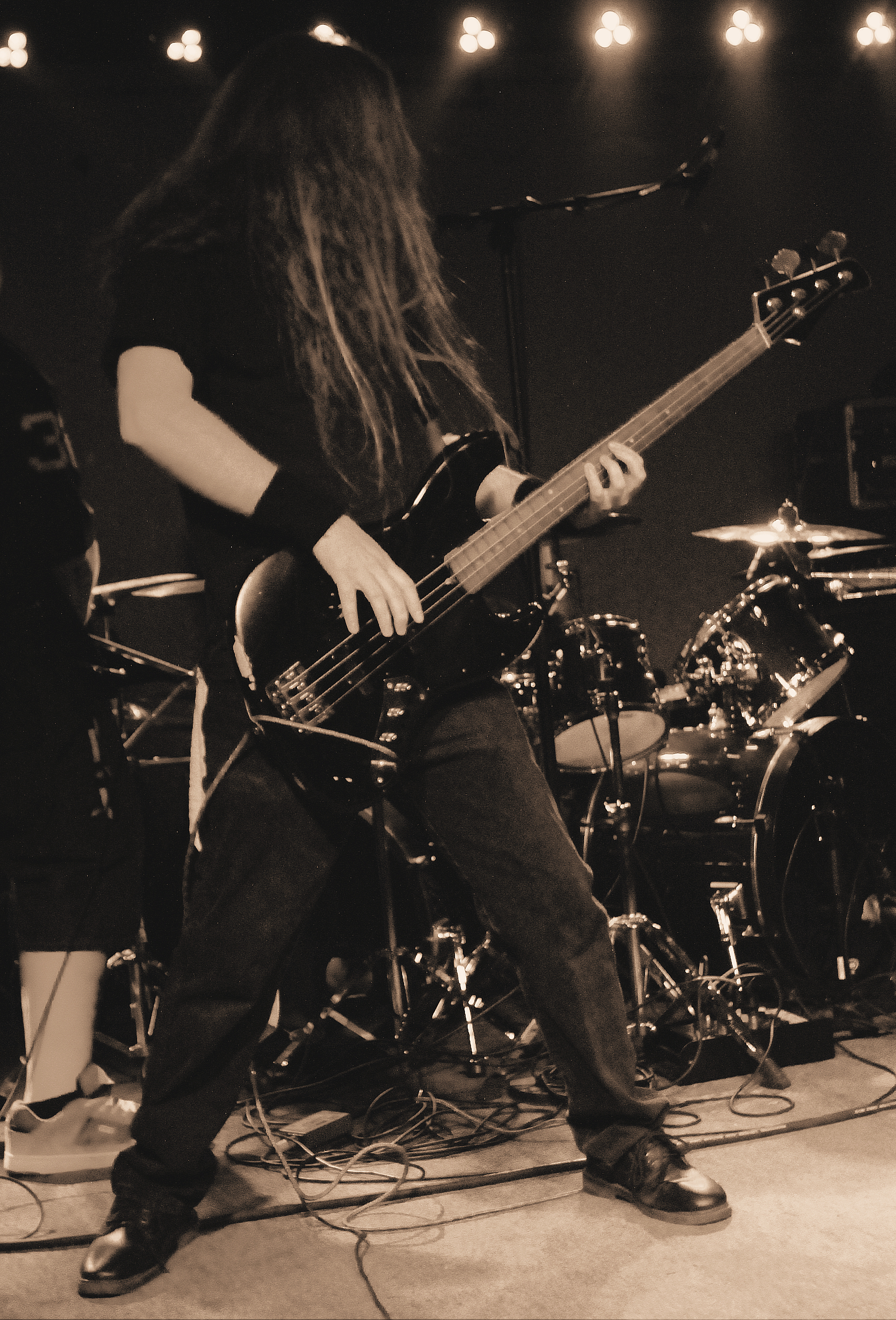 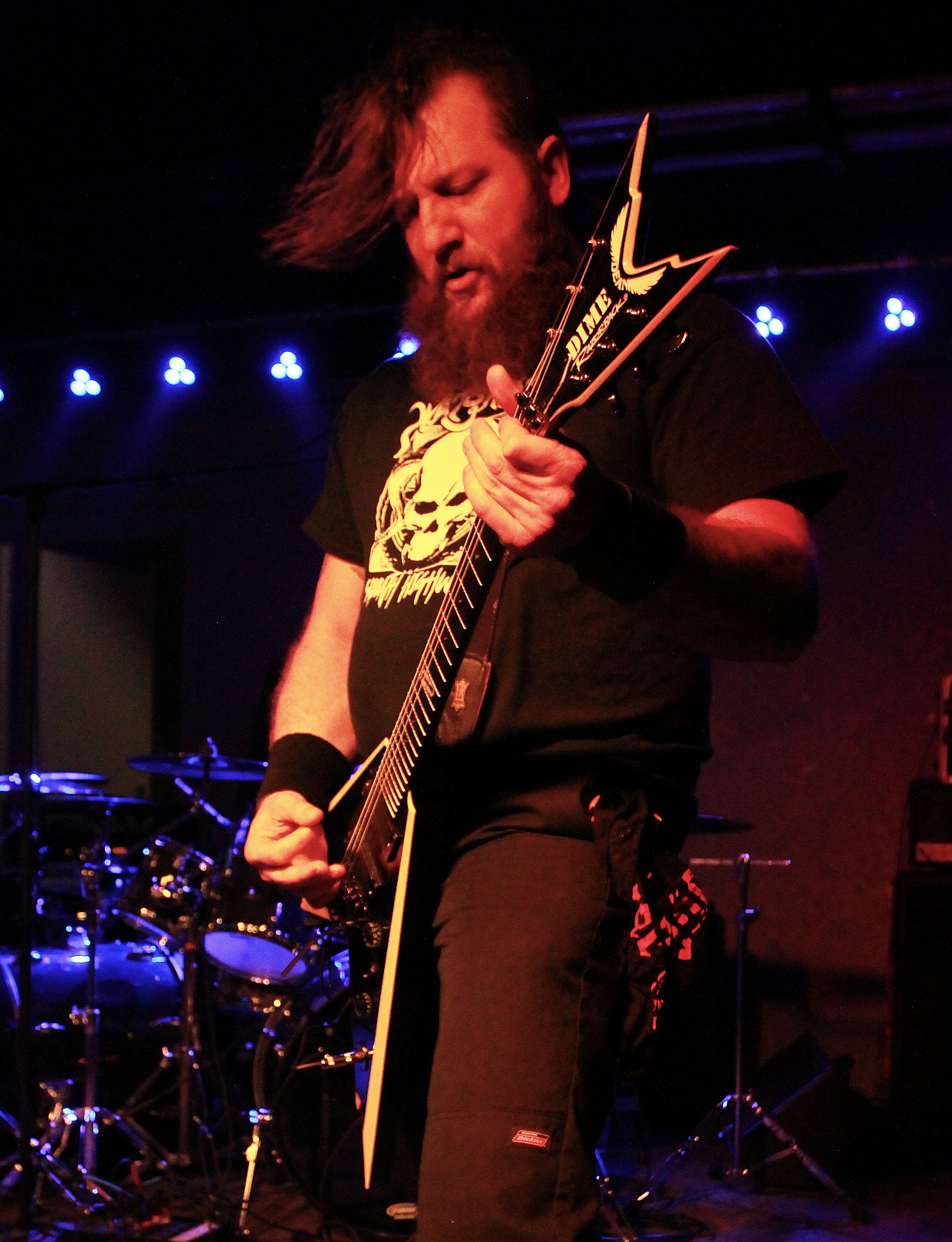 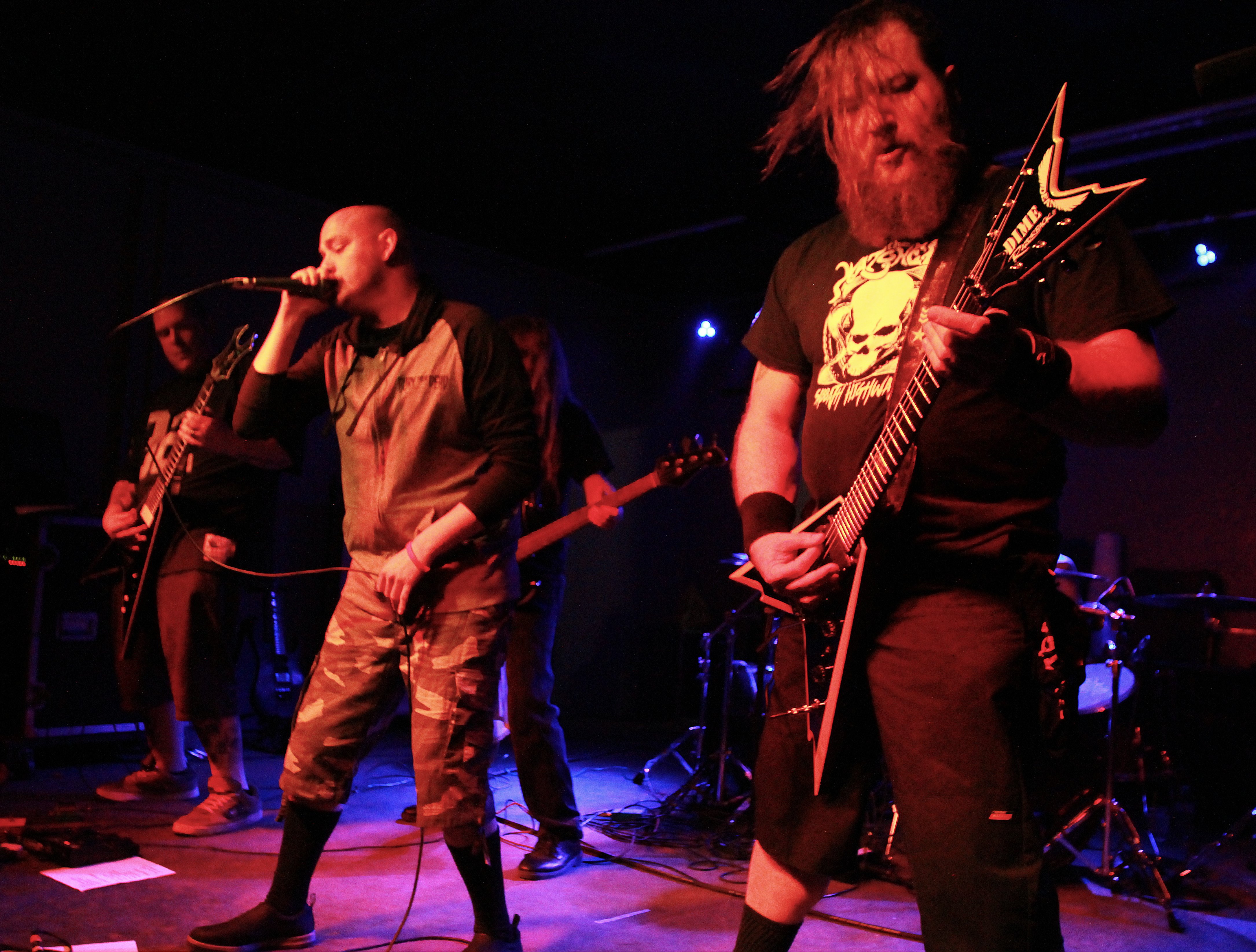 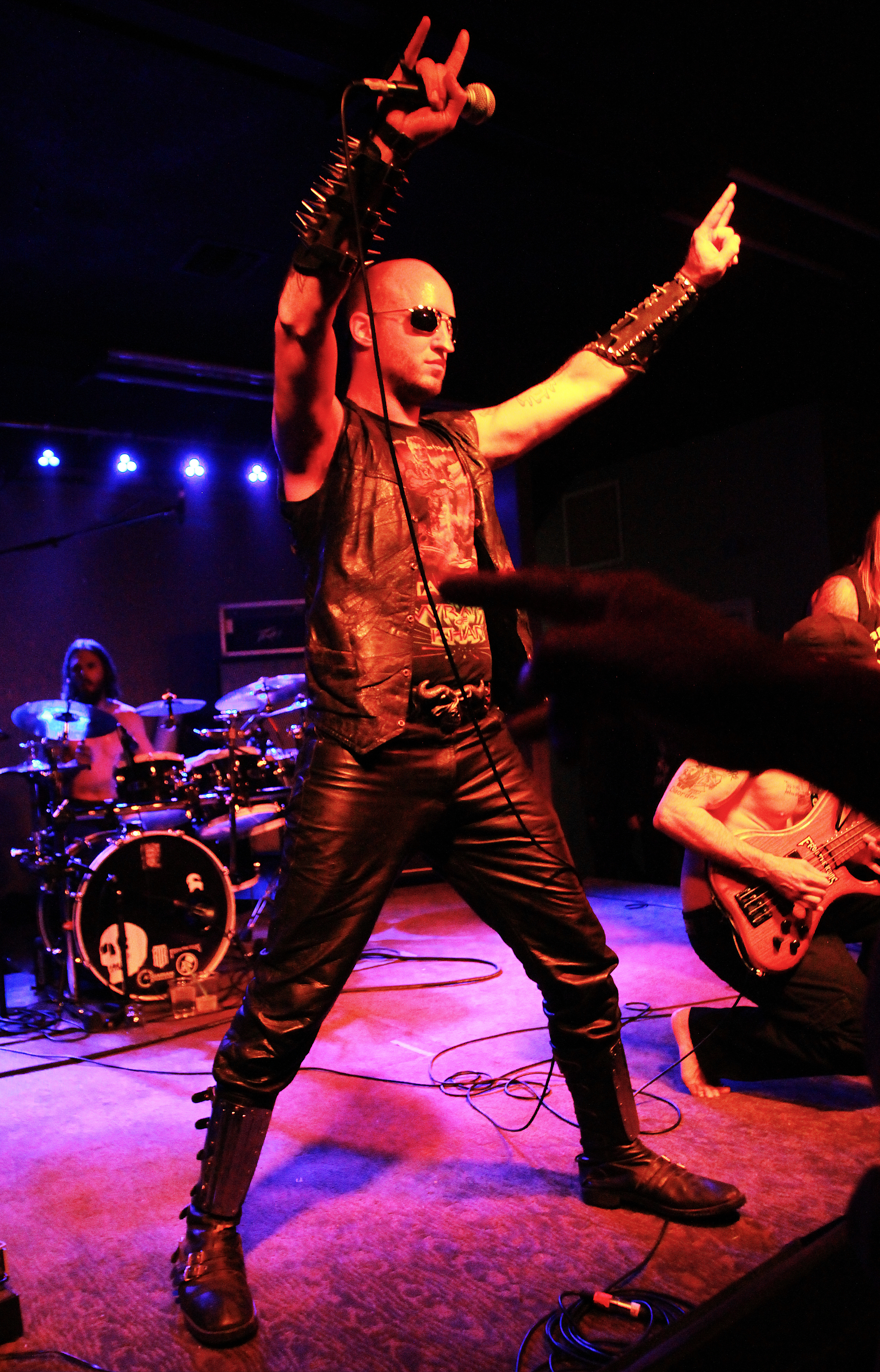 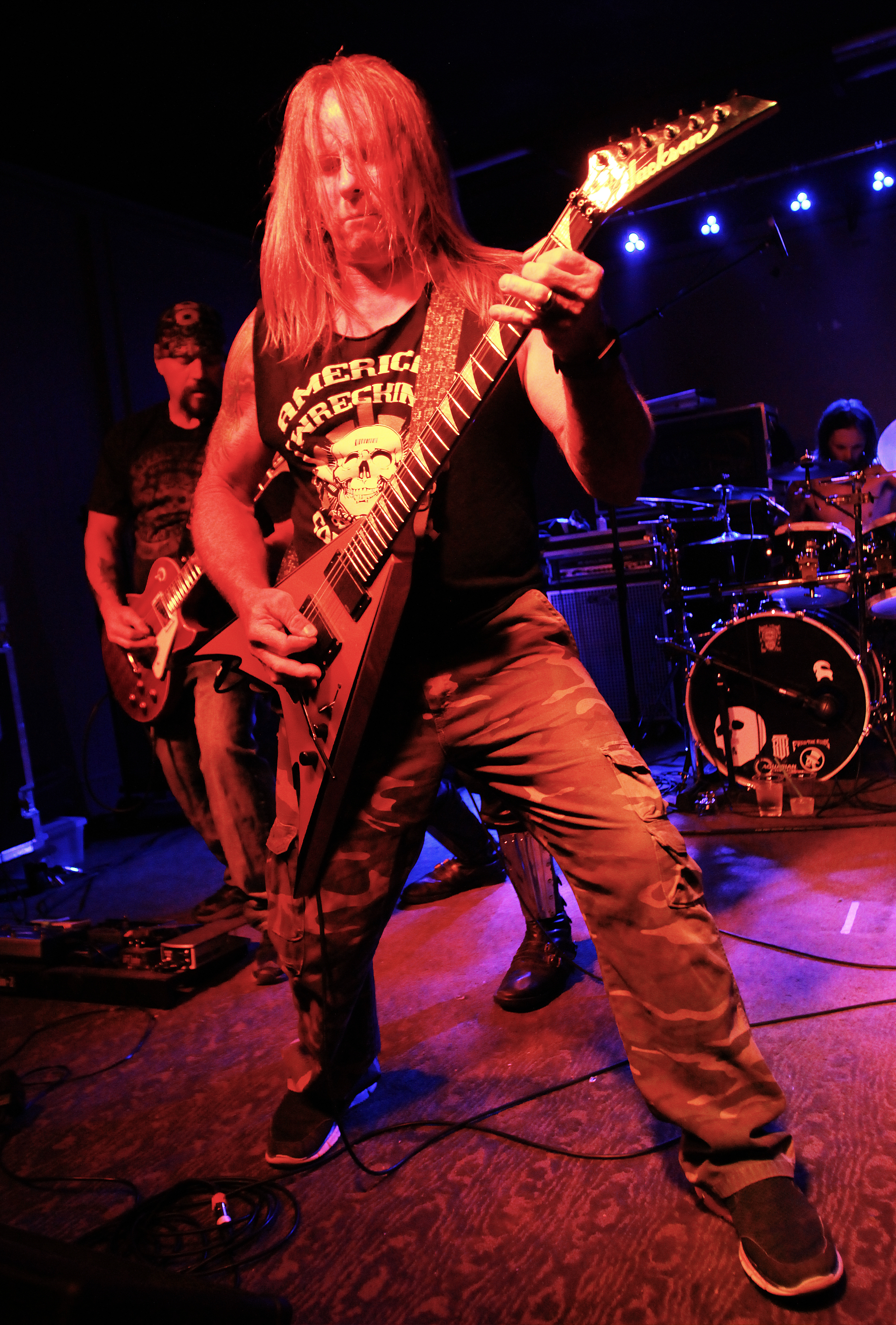 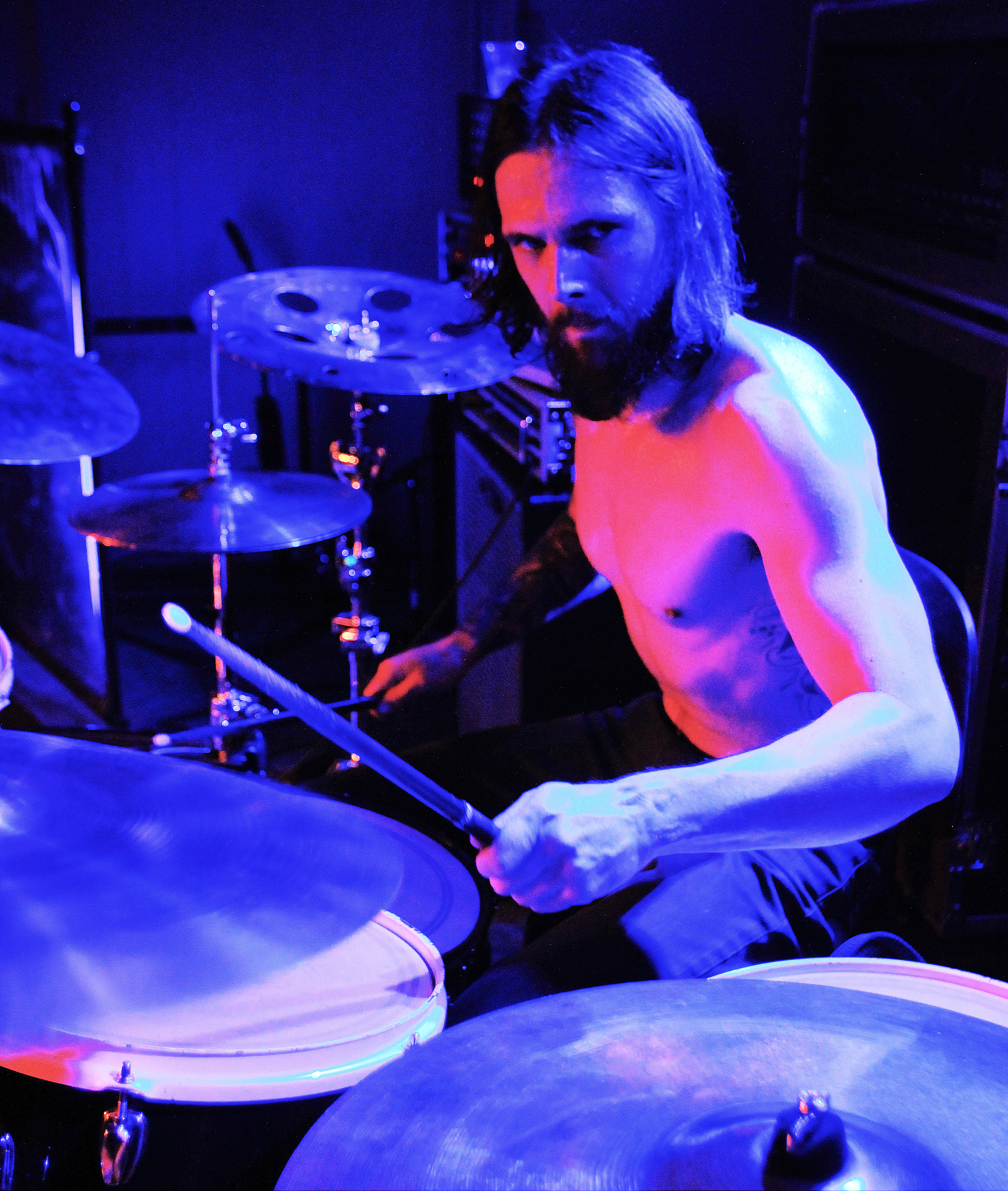 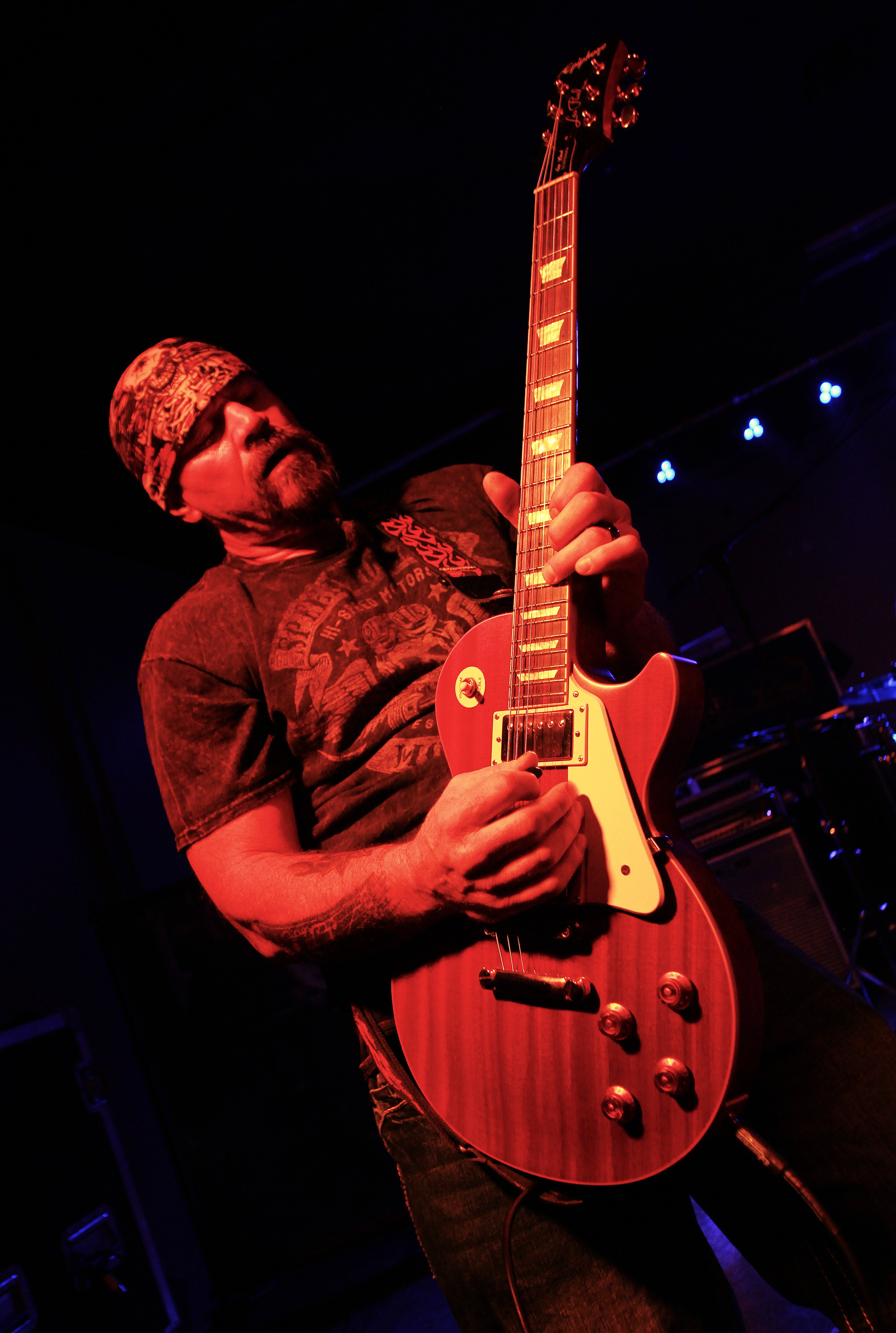 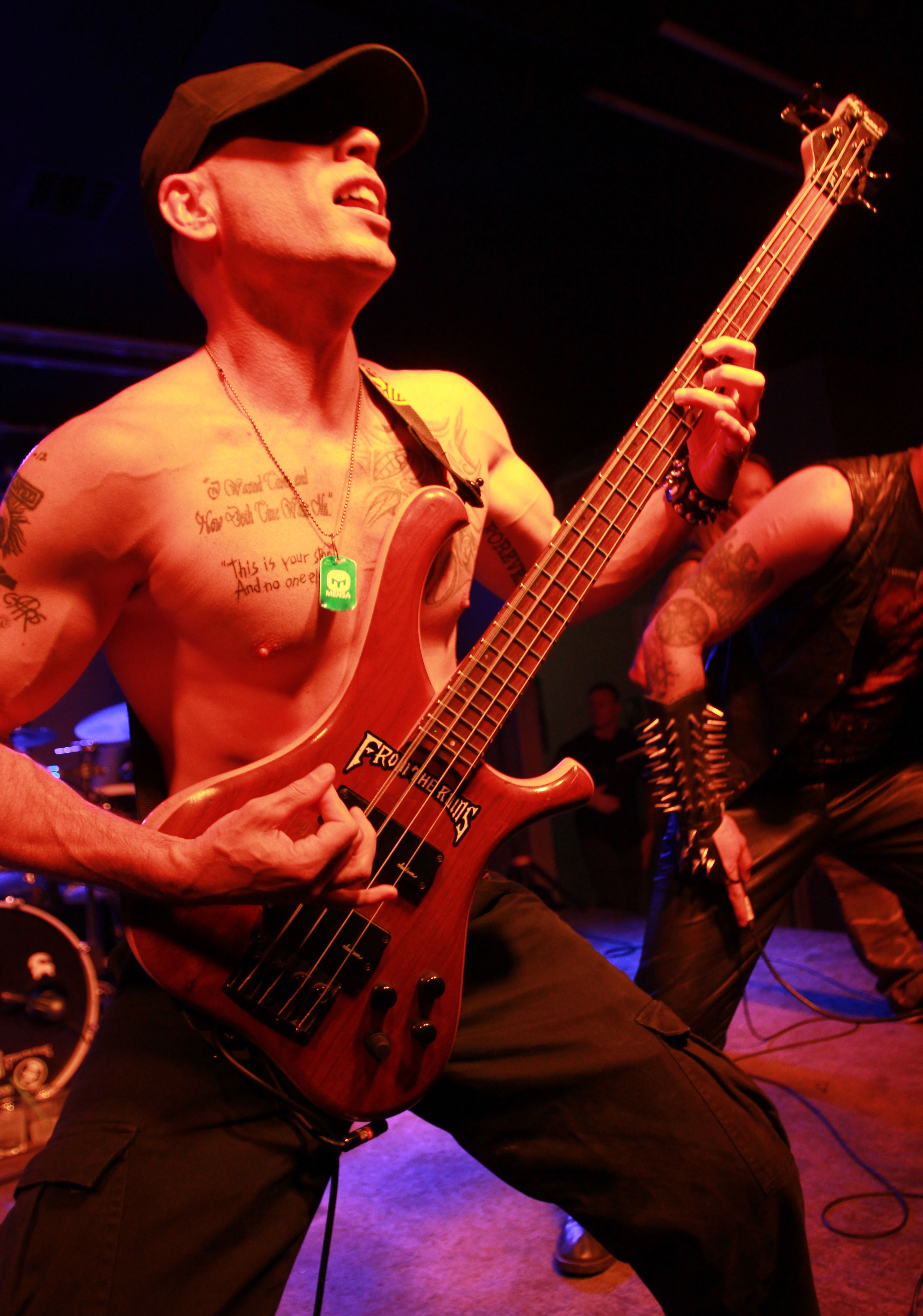 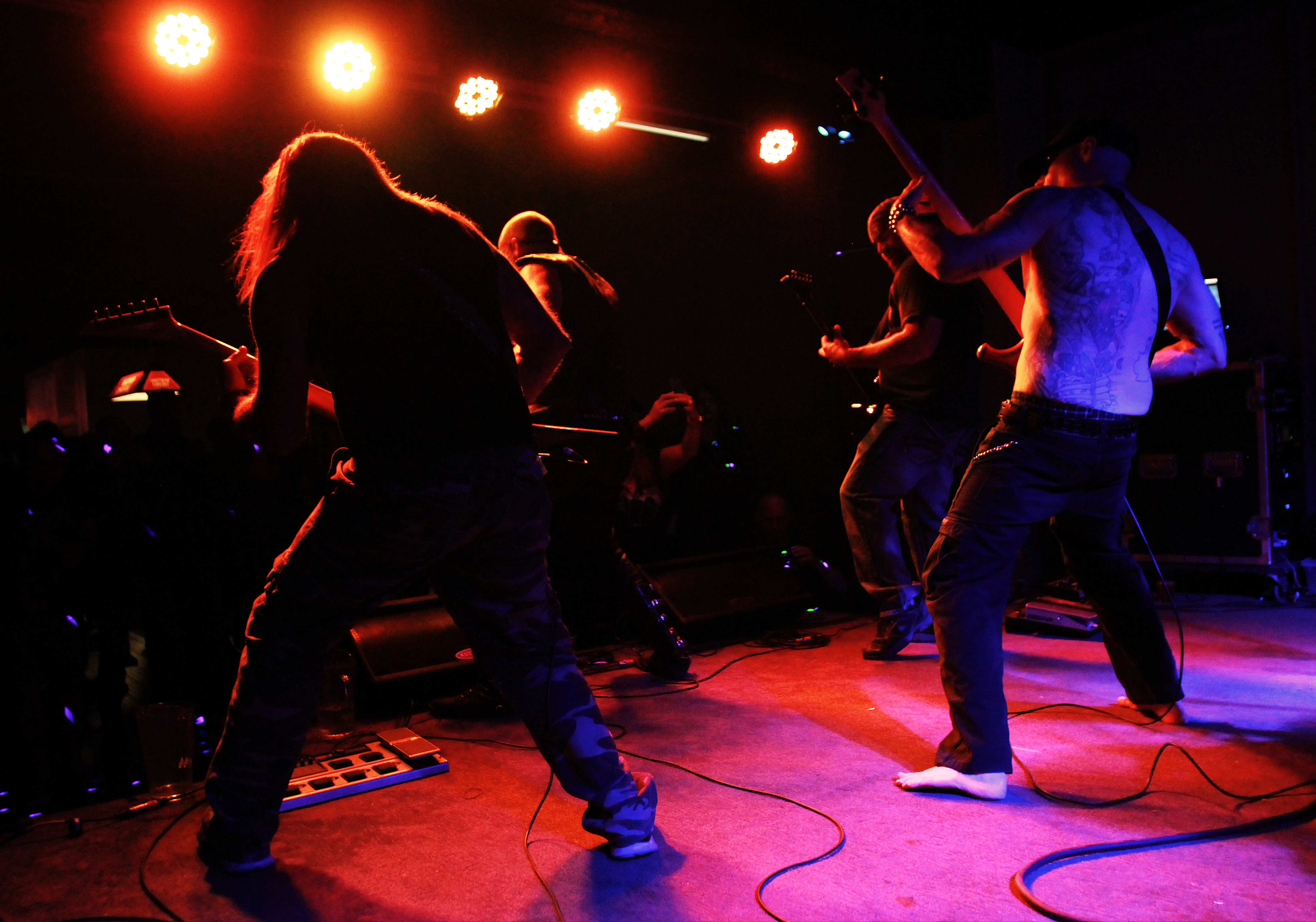 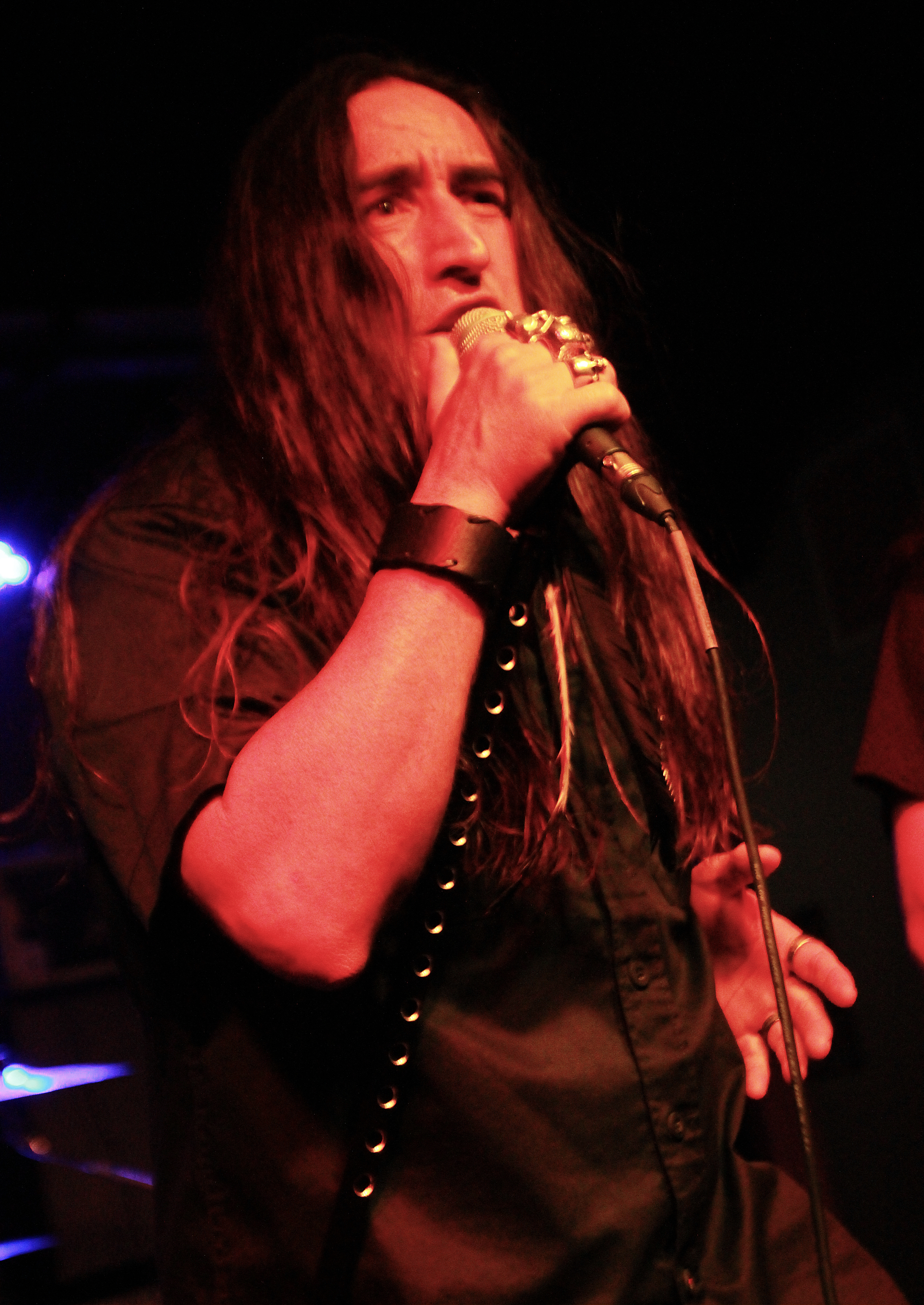 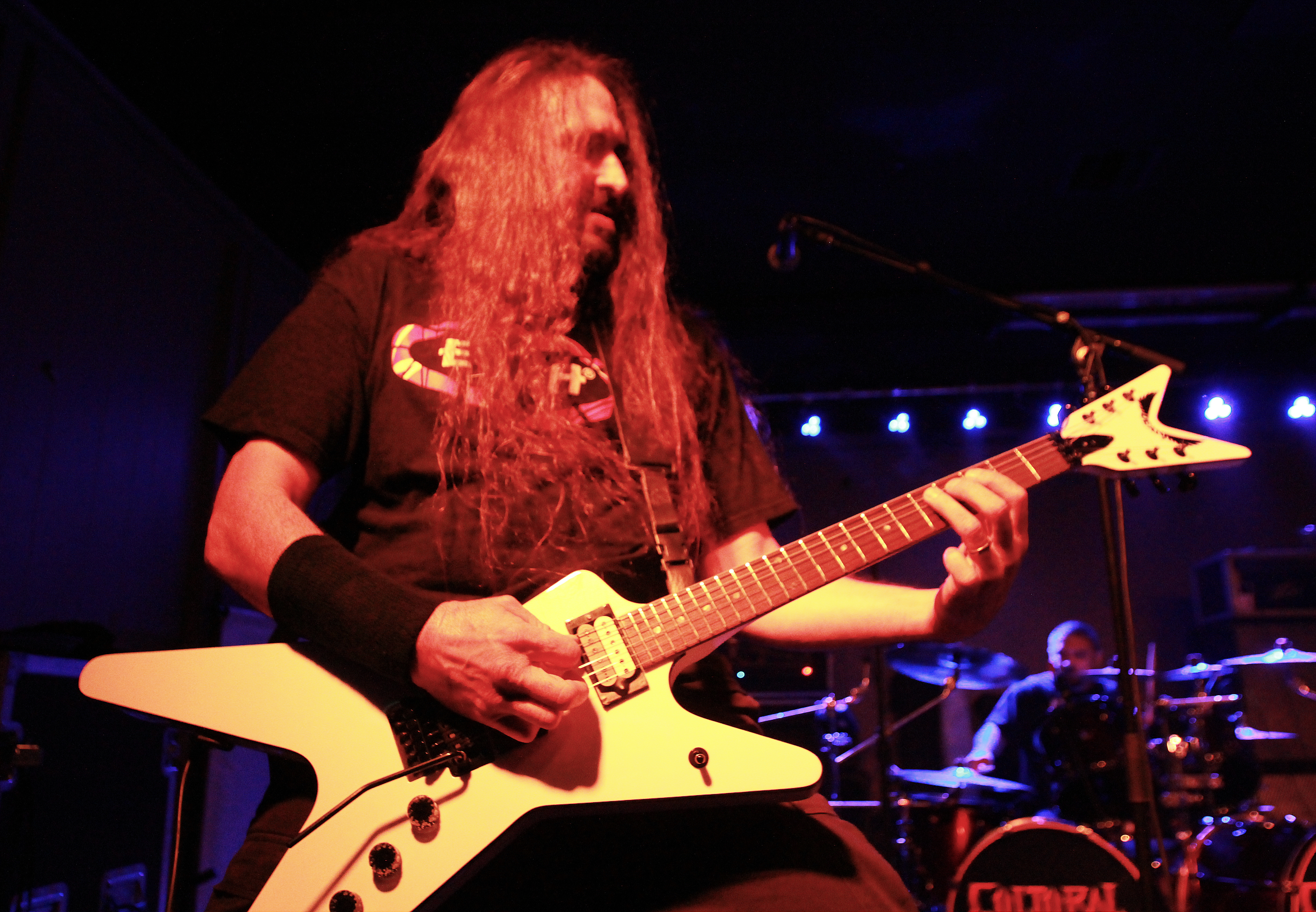 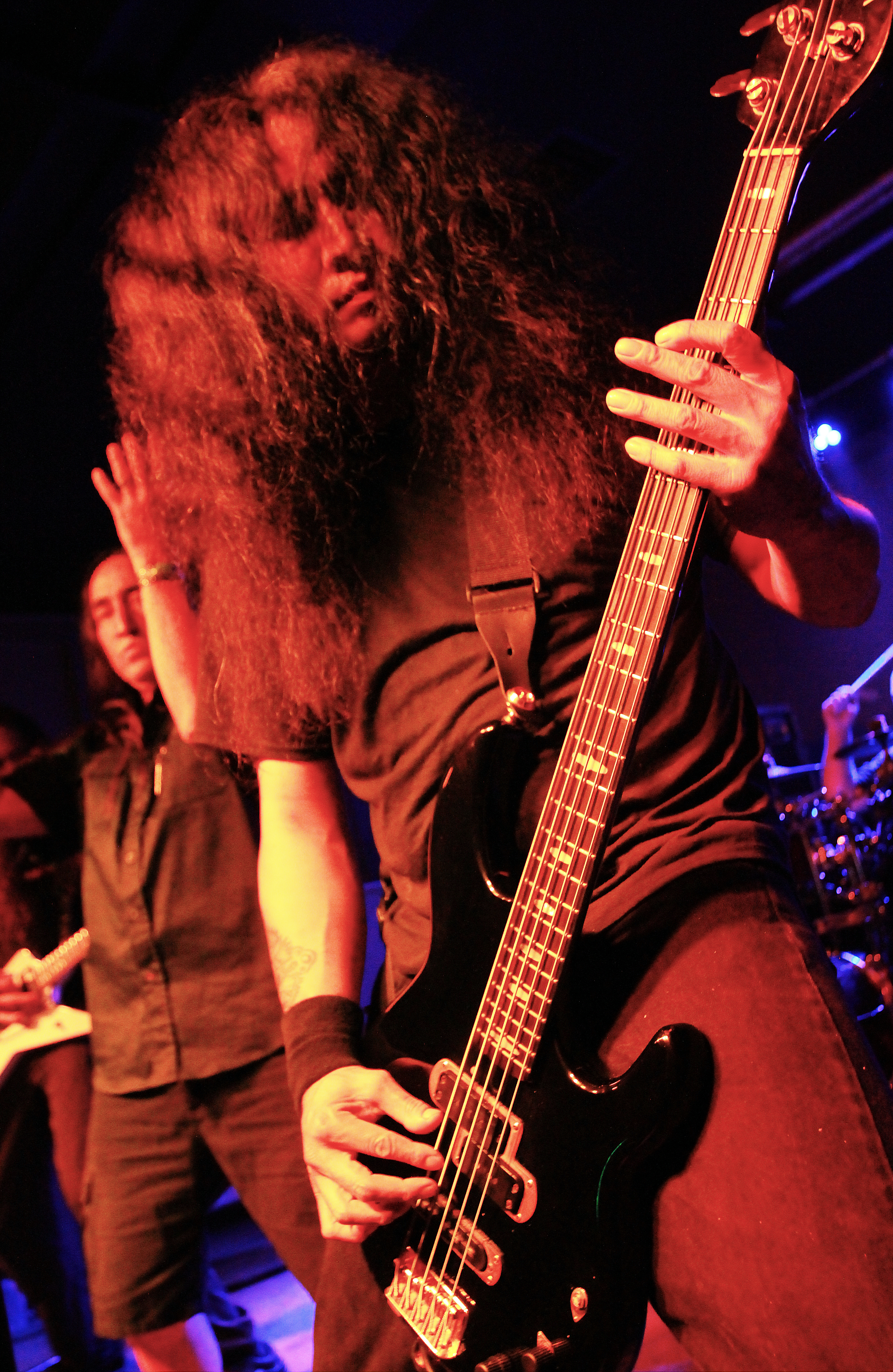 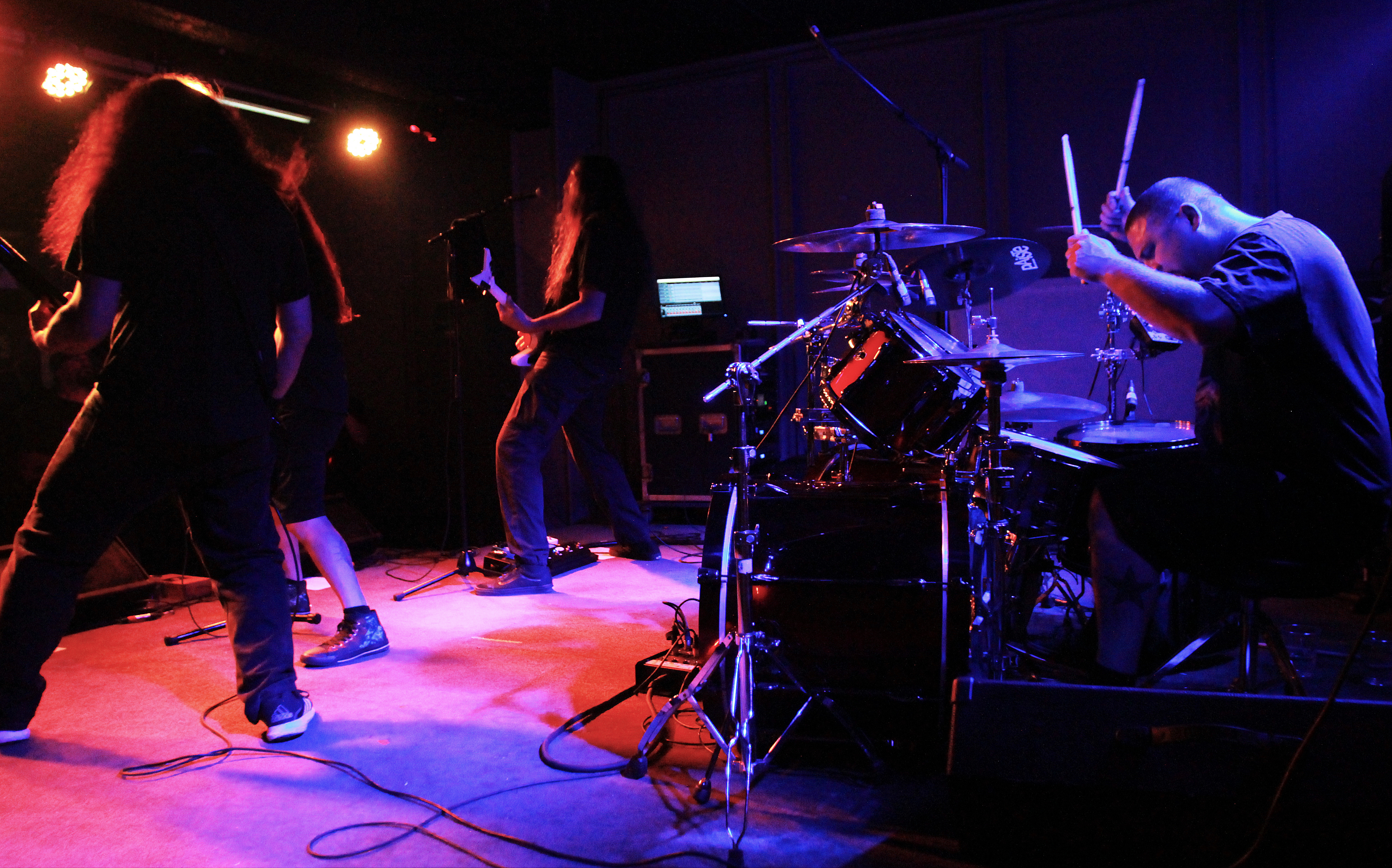 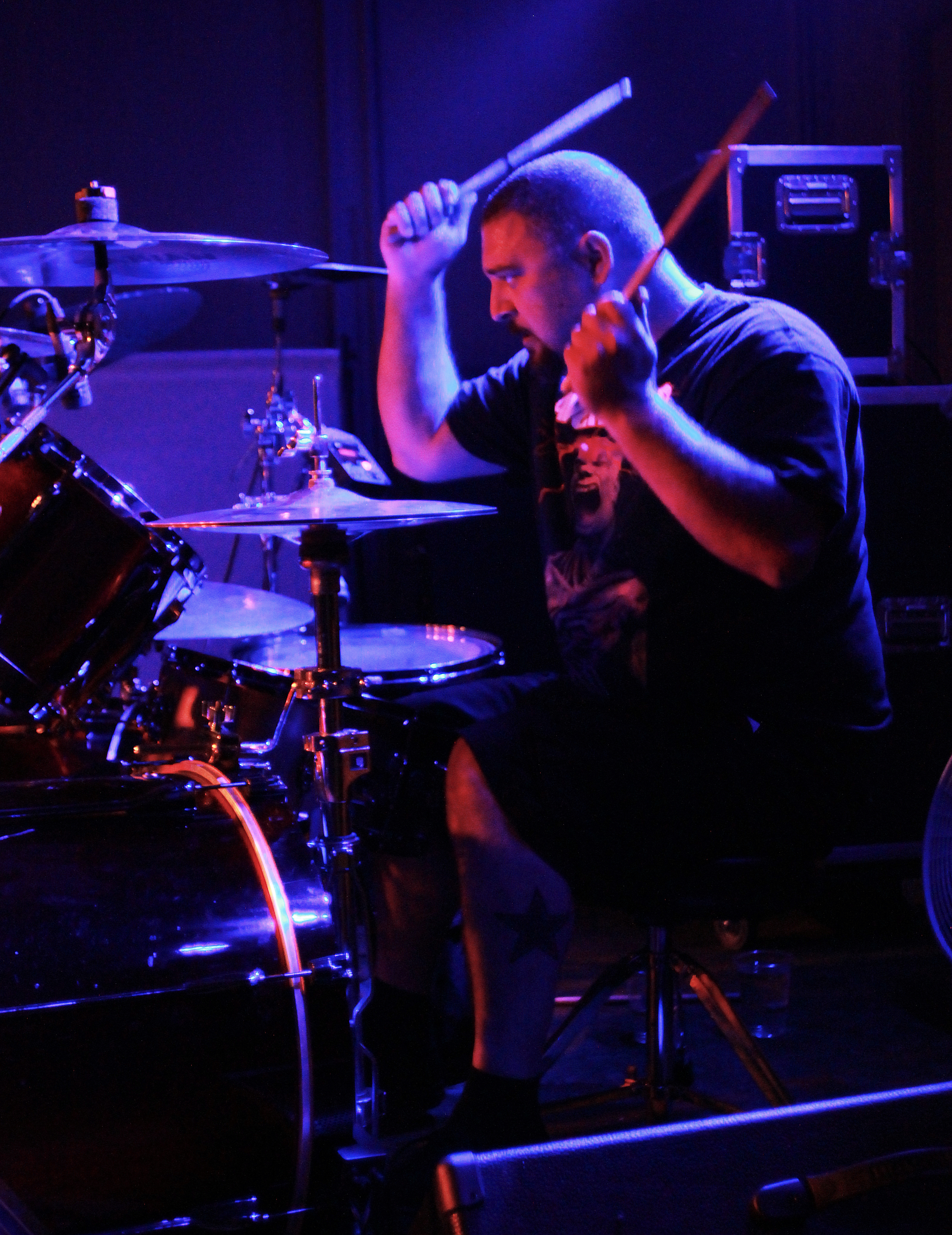