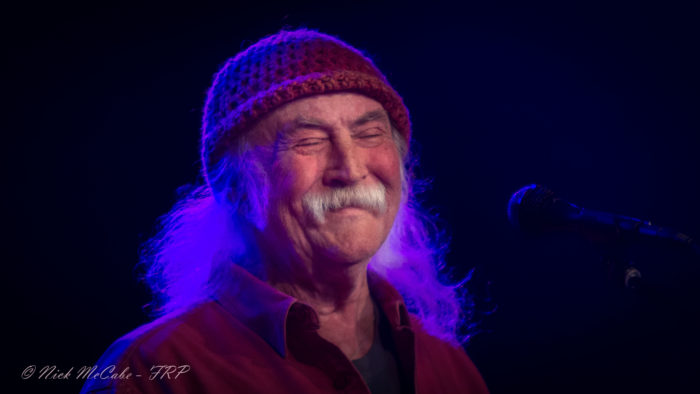 Due to slow service at a restaurant that I won’t mention, we got to the area with barely enough time to park and get inside. But it wasn’t going to be so easy. After pulling in to the Silver Legacy’s parking lot we were told by a security guard that it was full and we had to go somewhere else. So we headed down the street to the Eldorado parking complex. We were in a small caravan of cars circling up and down, and up and down looking for a space to park. We did that twice before we found a spot on the top floor of the complex.

By now it was after 8 p.m., when the show was scheduled to begin.

By the time I got to will call the show was underway, but the head of security said he would allow me to shoot two songs anyway. Unfortunately, the guard sitting up by the stage didn’t feel the same way about it. With David Crosby on stage about 20 feet away I wasn’t about to make a scene over it, so I did my thing quickly and went to my seat.

At the ripe young age of 75, David Crosby still has “the voice.” David has been actively performing for over 53 years, having his first hit with The Byrds in 1965. With the tumultuous disbanding of Crosby, Stills & Nash, David has found new inspiration and has put out three albums in the last few years.

This tour’s set list was made up mostly of new material and material from a previous project, CPR, which was active from 1996 to 2004. Having not heard any of this material before it was all new to me. This made for an interesting experience.

All artists have a style of their own. When you hear them playing with a group it can be unclear what each person’s influence is on the whole. Listening to all these songs that I had not heard before that were written by David made it clear what his part of the whole was. I could hear a lot of CSN in these songs. To me his voice is as strong and clean as it always has been, and his finger picking guitar style is still sharp. David shared stories between songs, some informative…some just funny stories. 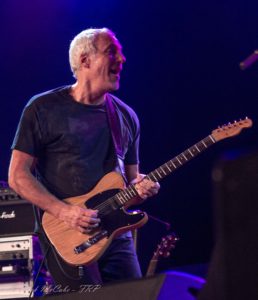 His band was made up of some very good musicians. On guitar was Jeff Pevar (the “P” in CPR), bass guitar was Mai Agan, keyboards and vocals was Michelle Willis, on drums was Stevie DiStanislao (who plays often with David Gilmour of Pink Floyd), and also on keyboards and vocals was James Raymond (the “R” in CPR). James is also David’s son who had been put up for adoption when he was born in 1962, but they reunited when James was an adult.

Overall it was an evening of good music, good musicianship, and great vocals. Other than one boogie number mid-way though the set, I did think it was a little low key most of the time. Not a lot of excitement coming from the stage.

Even though he may be distancing himself from CSN on purpose, wanting to focus on his own new material in light of the breakup, I know I would have enjoyed hearing a few songs that rang a familiar bell. The only CSN song he played was his finale of “Long Time Gone,” which got a great reception from the crowd. I think it would have been a much more enjoyable show if he had included a couple more CSN songs that he wrote. People love to hear their favorites from the past.

Maybe I’ll have dinner in the building the next time I head downtown for a show. 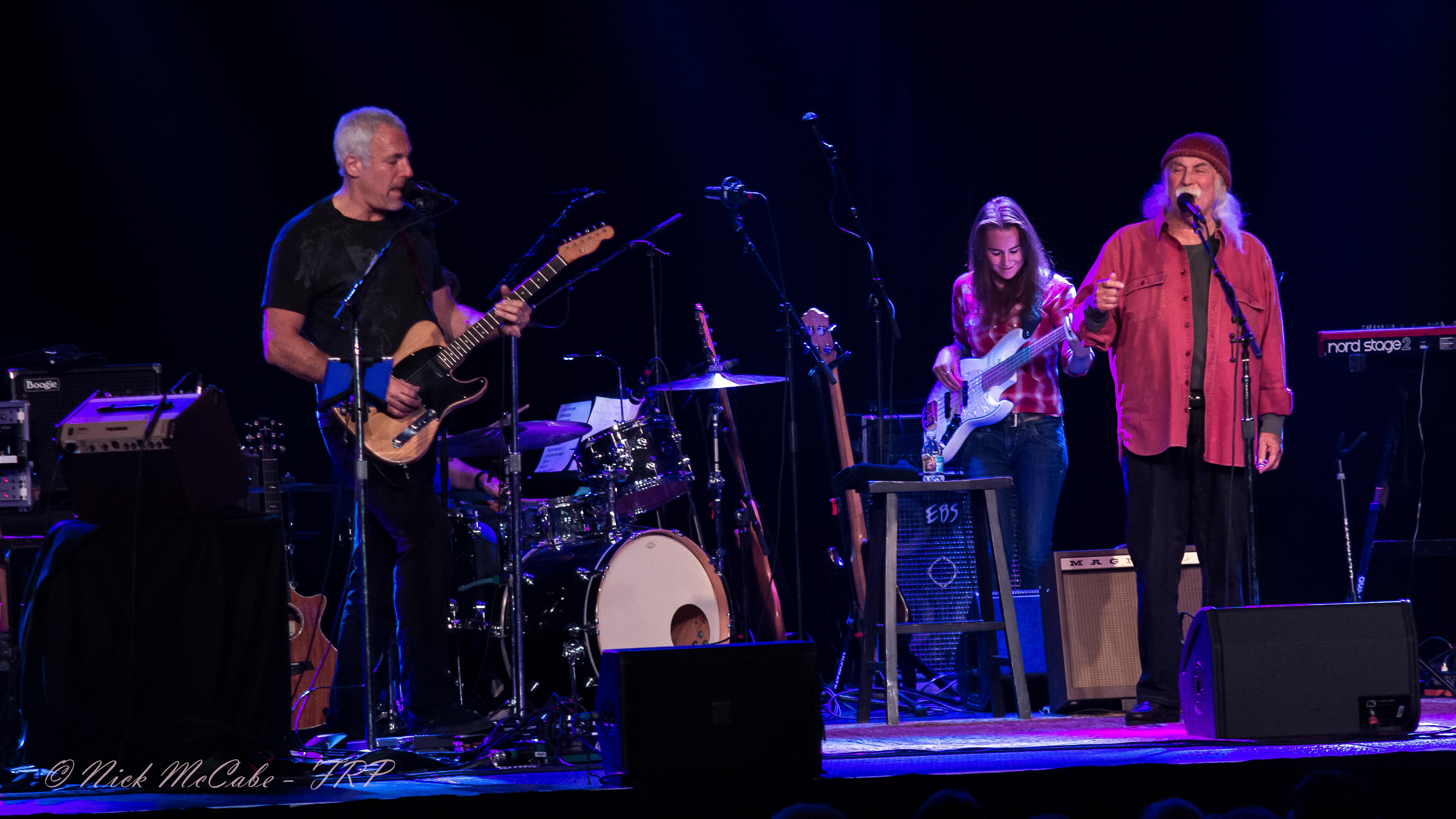 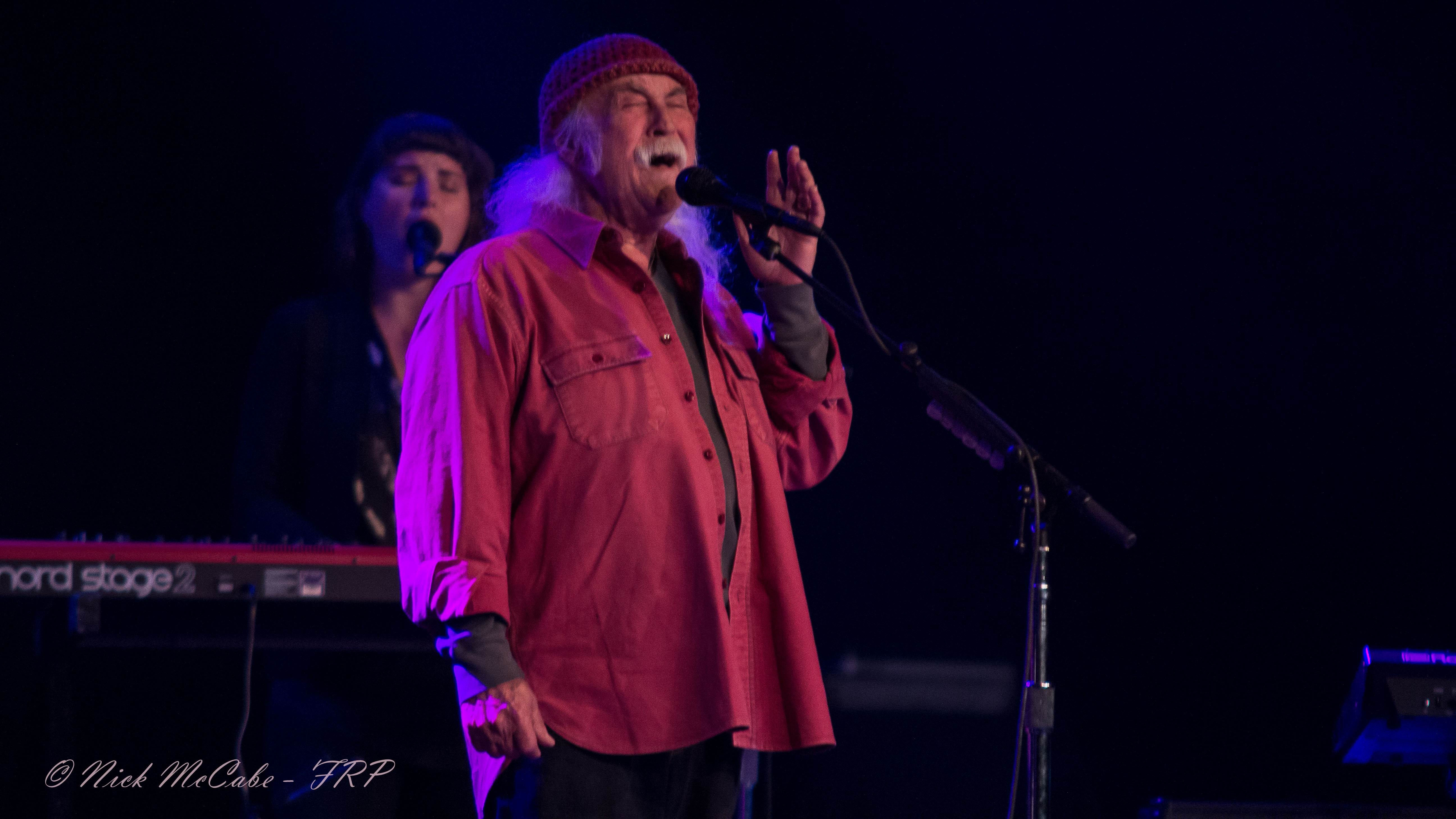 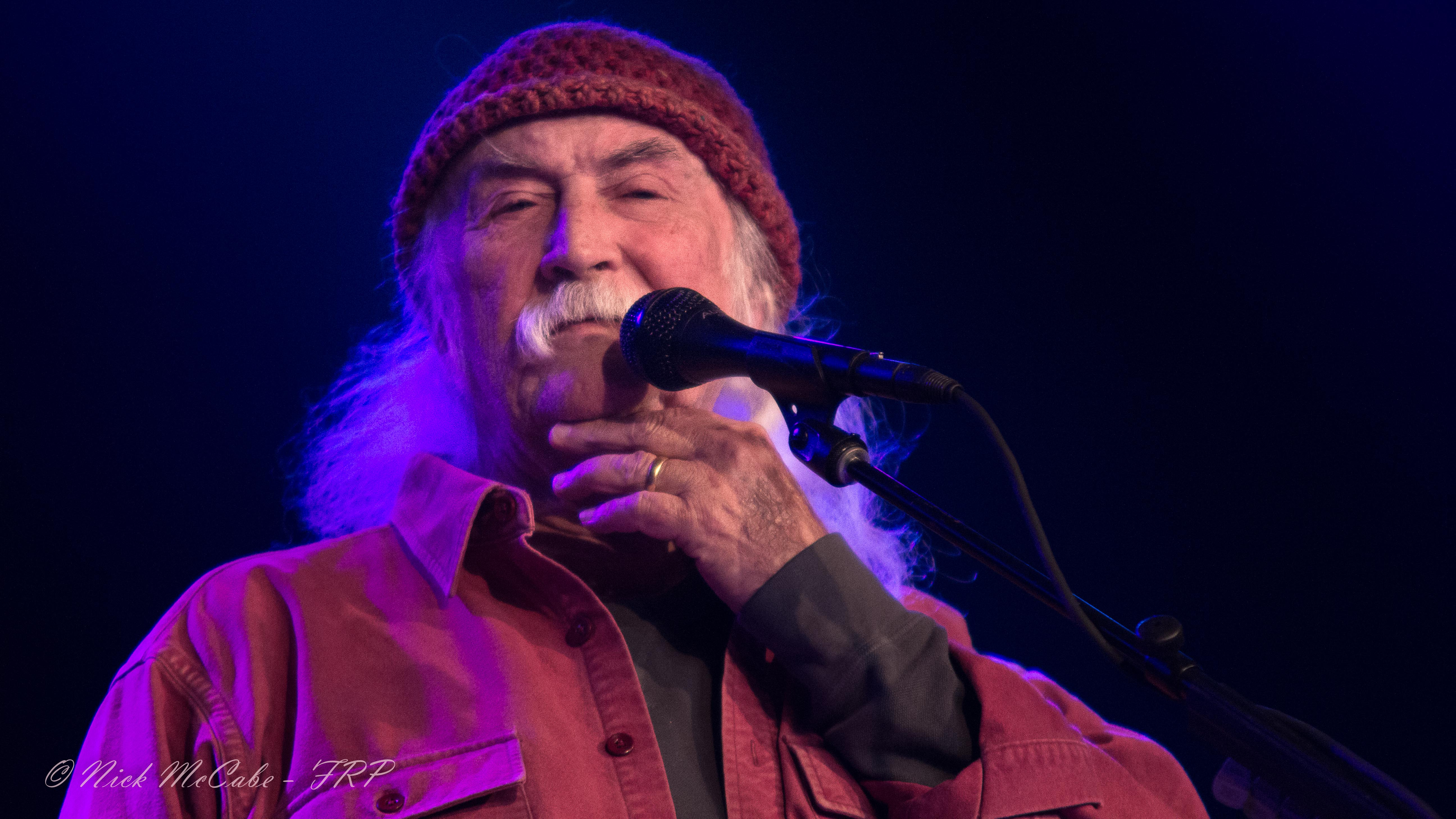 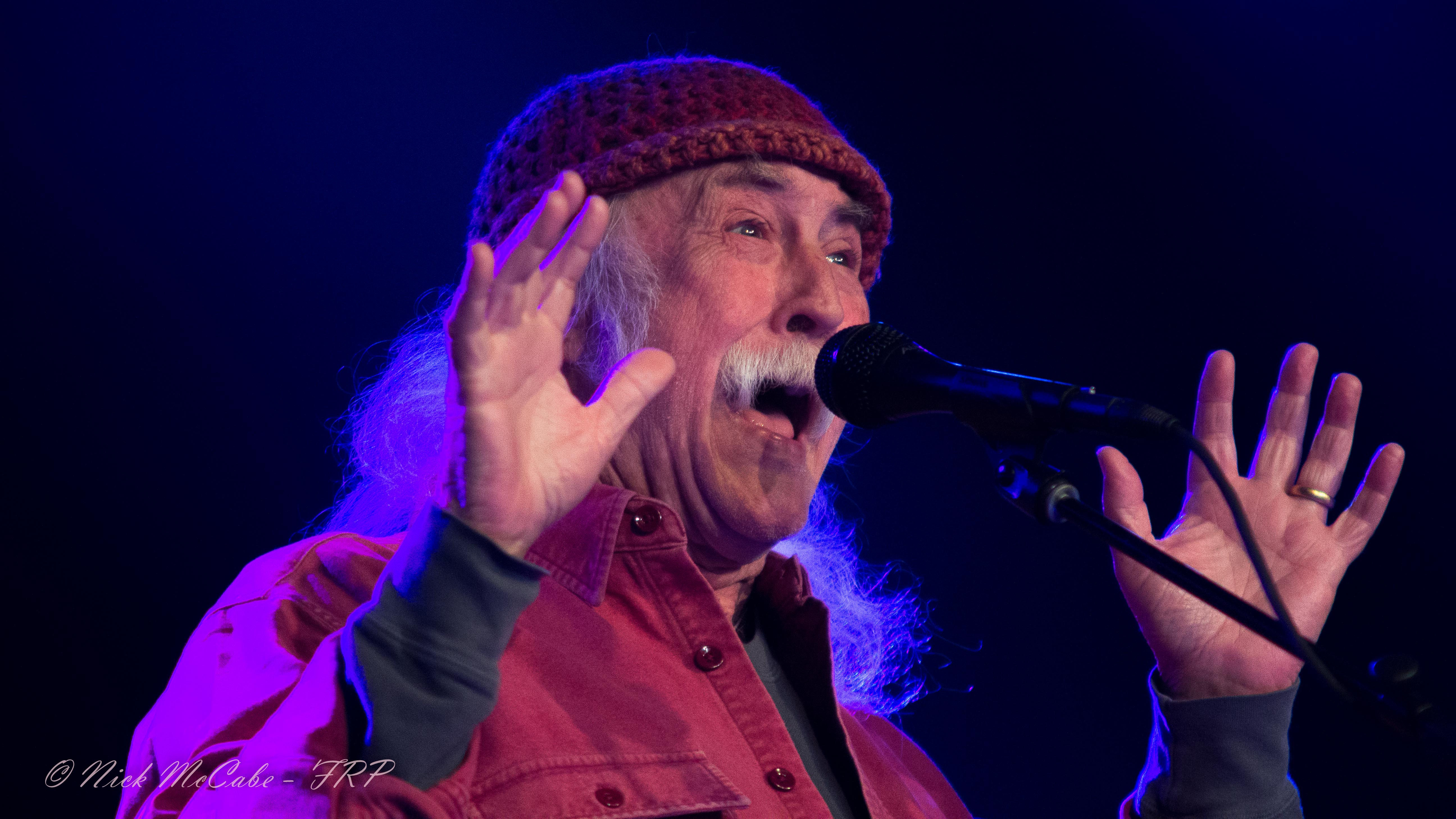 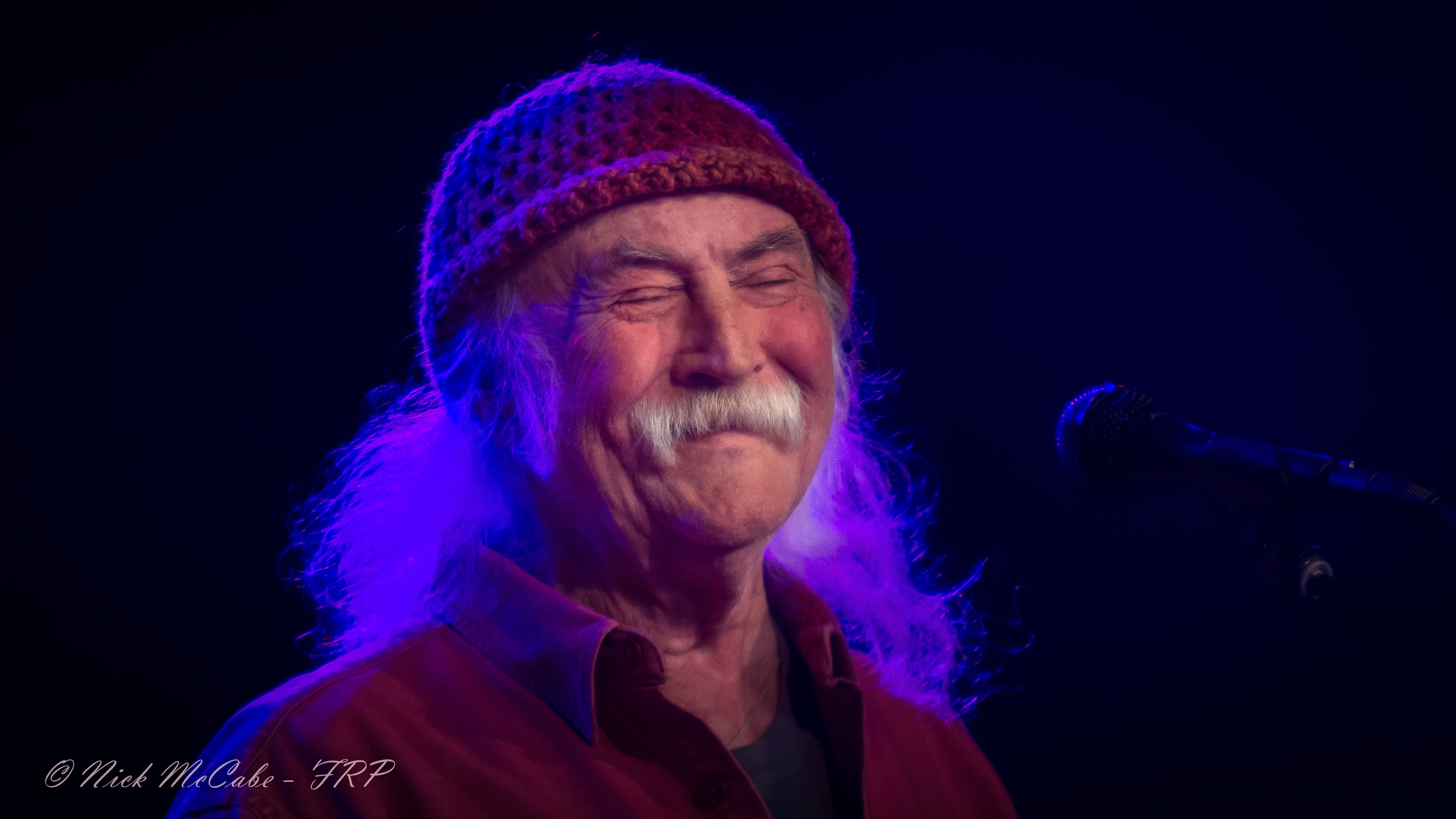 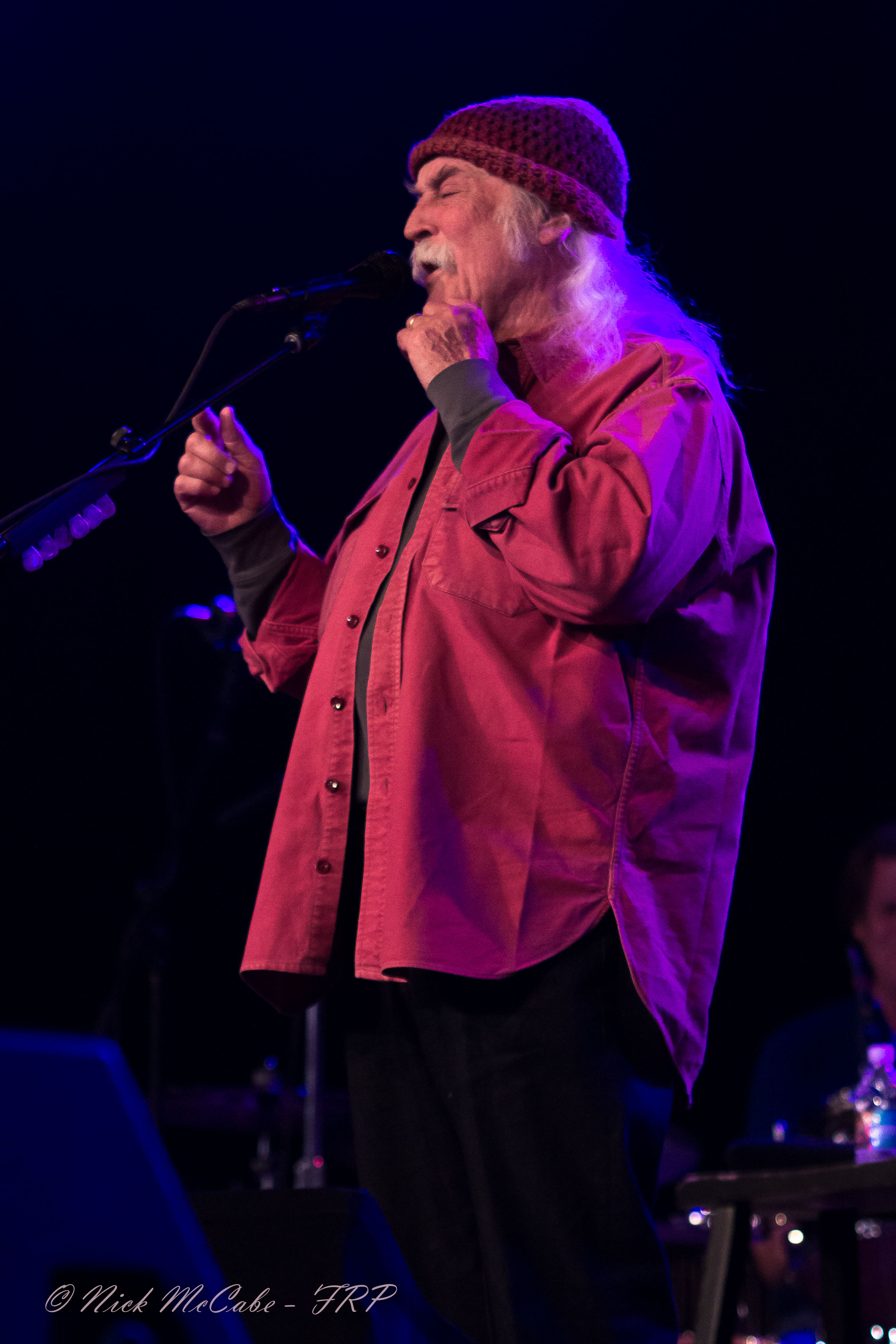 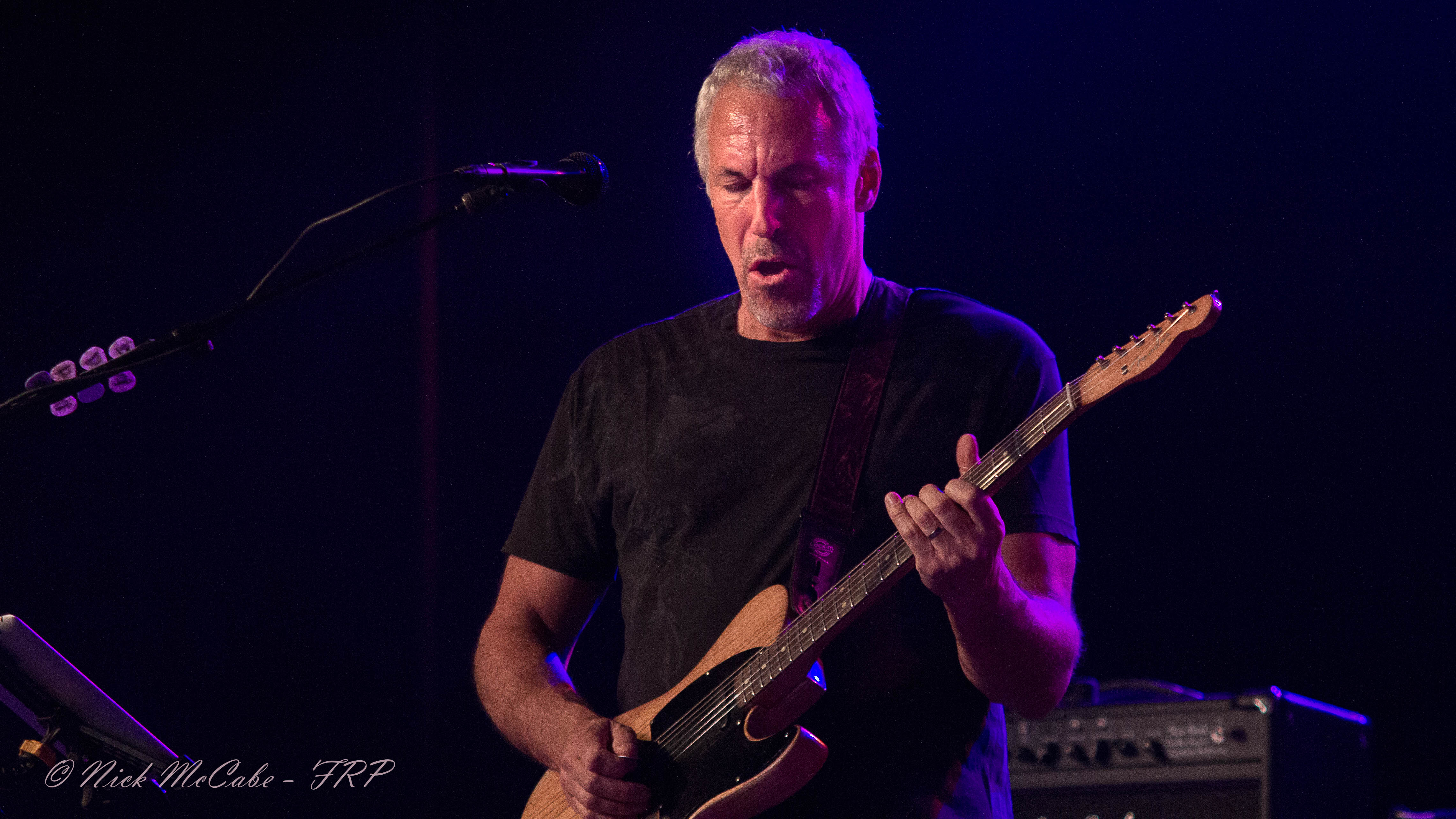 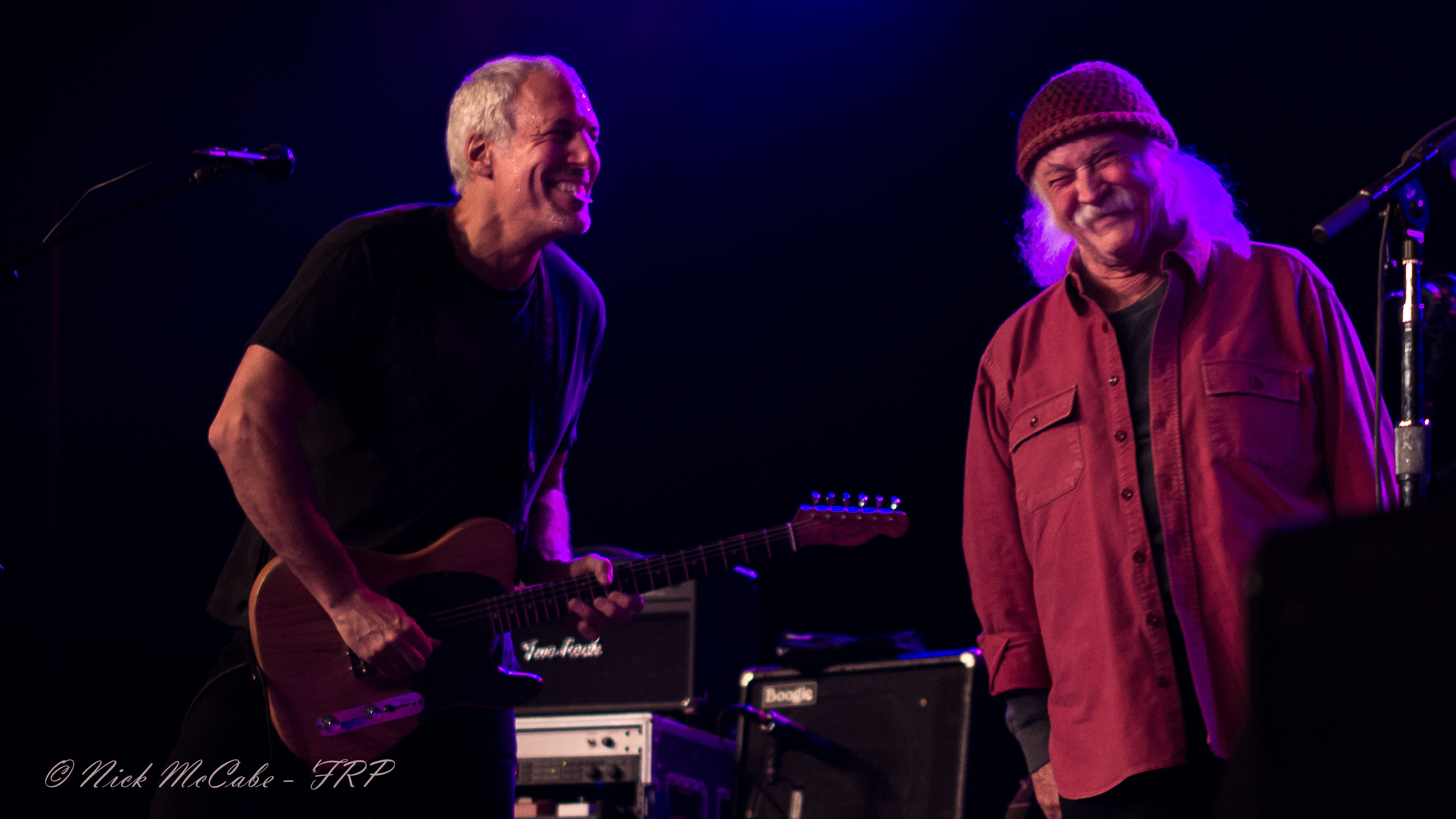 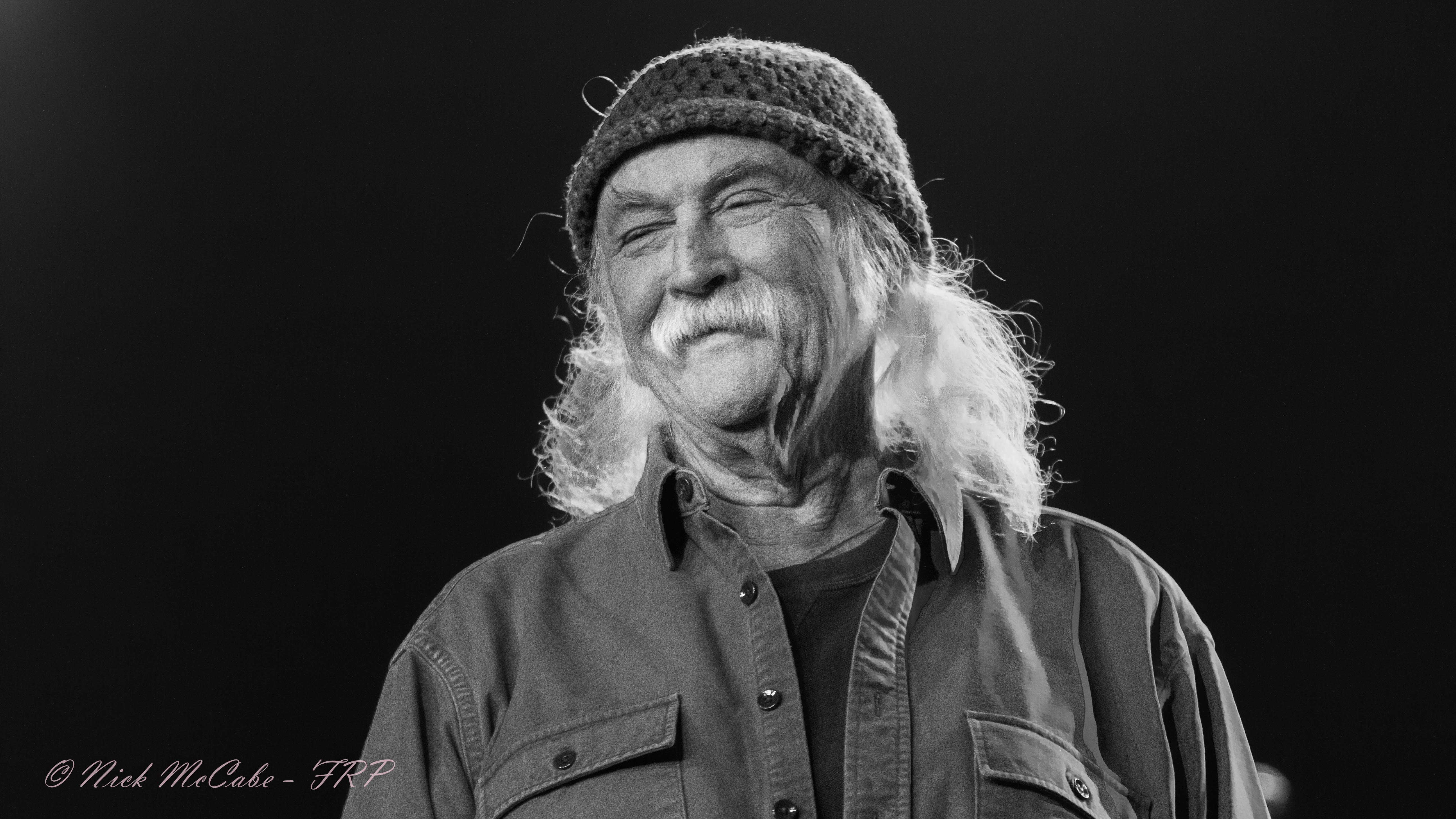 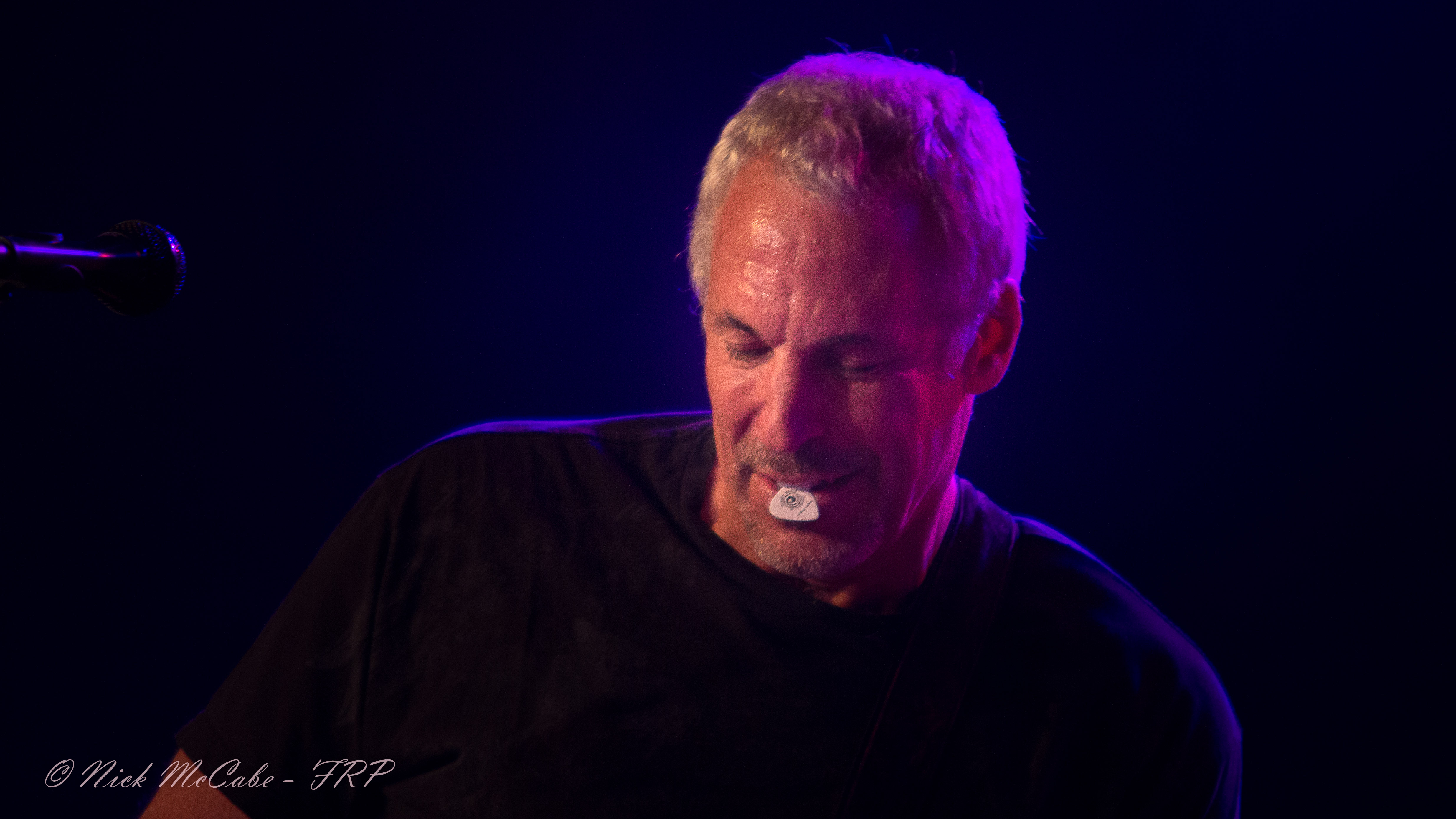 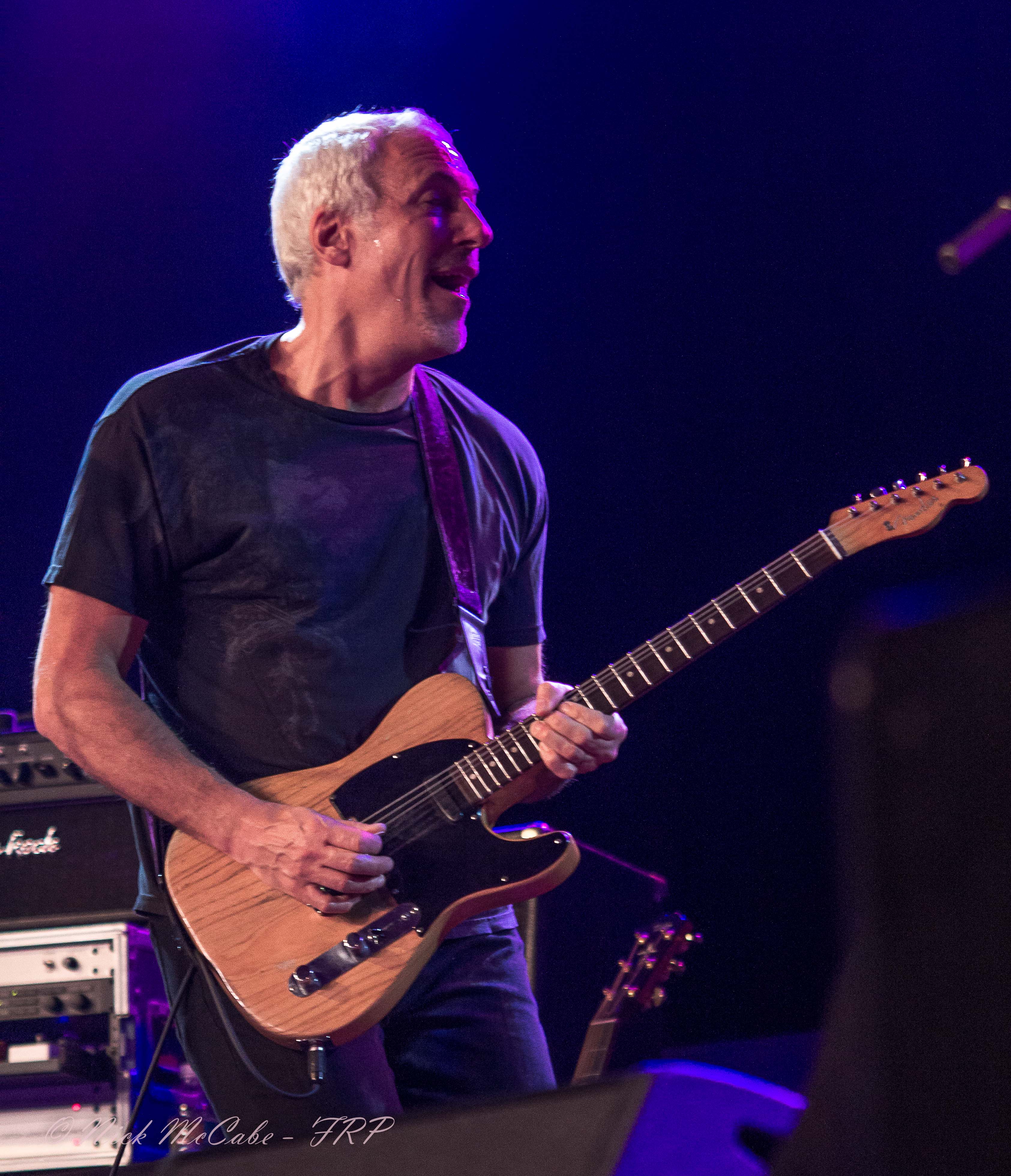 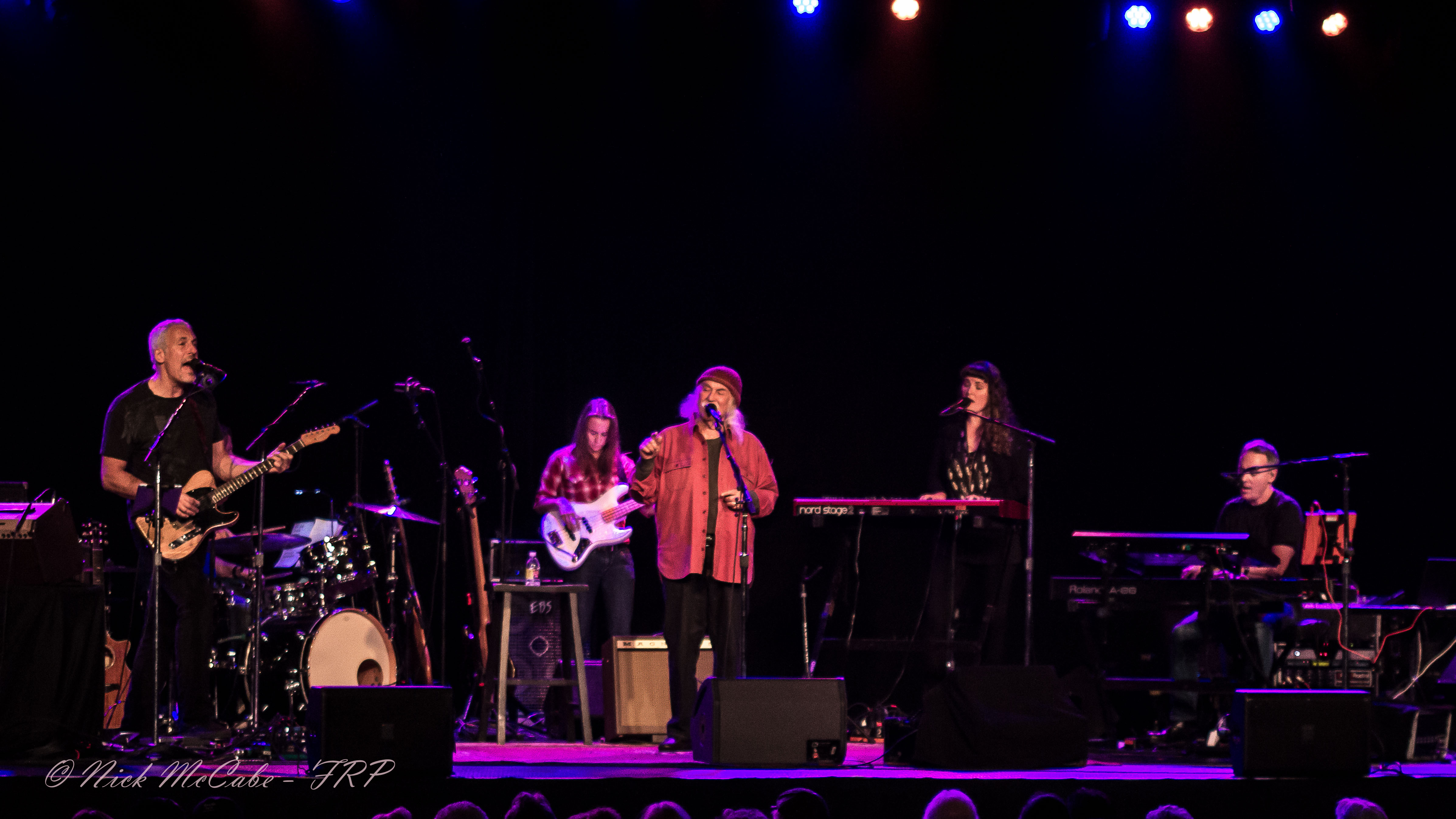 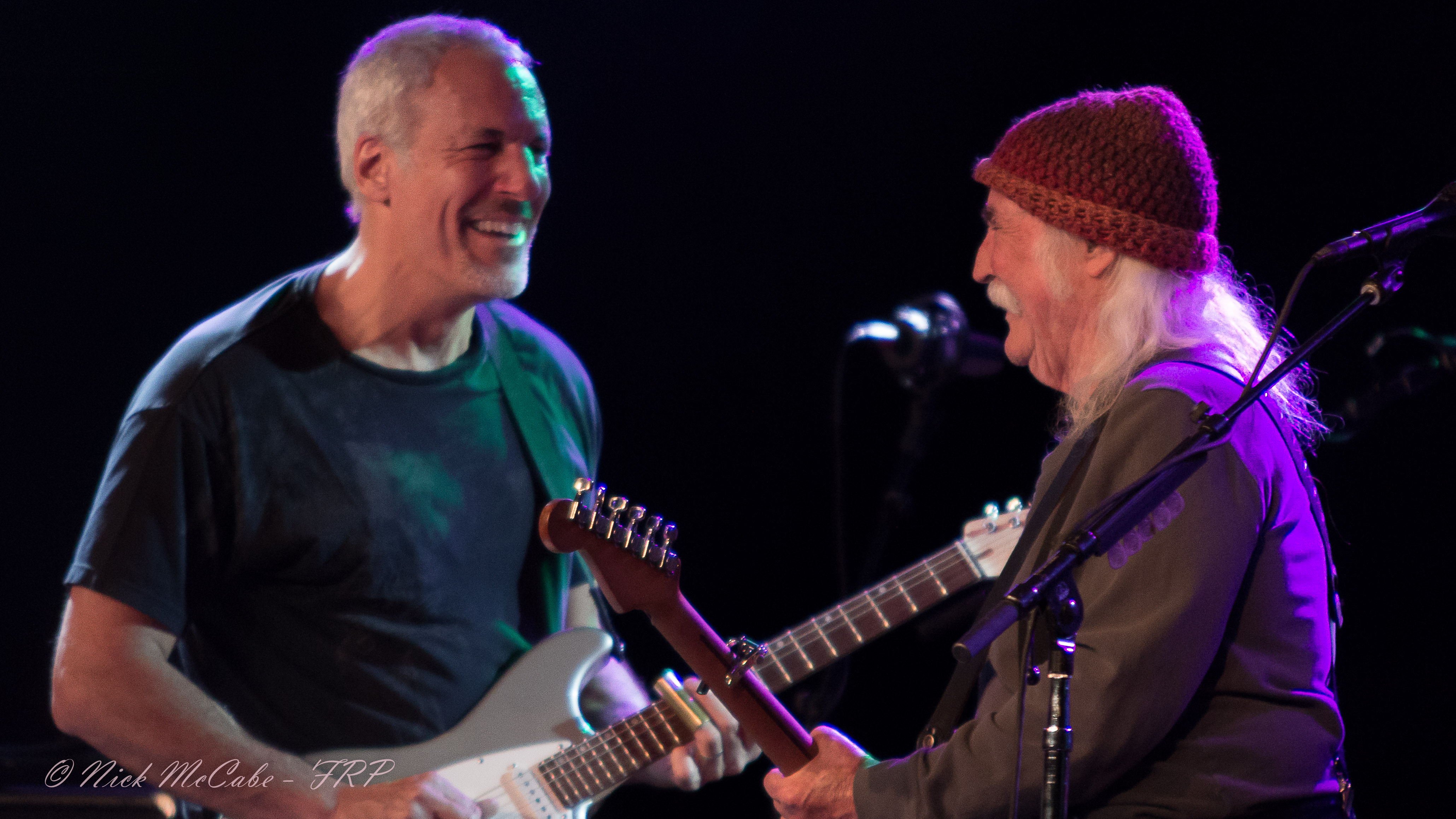 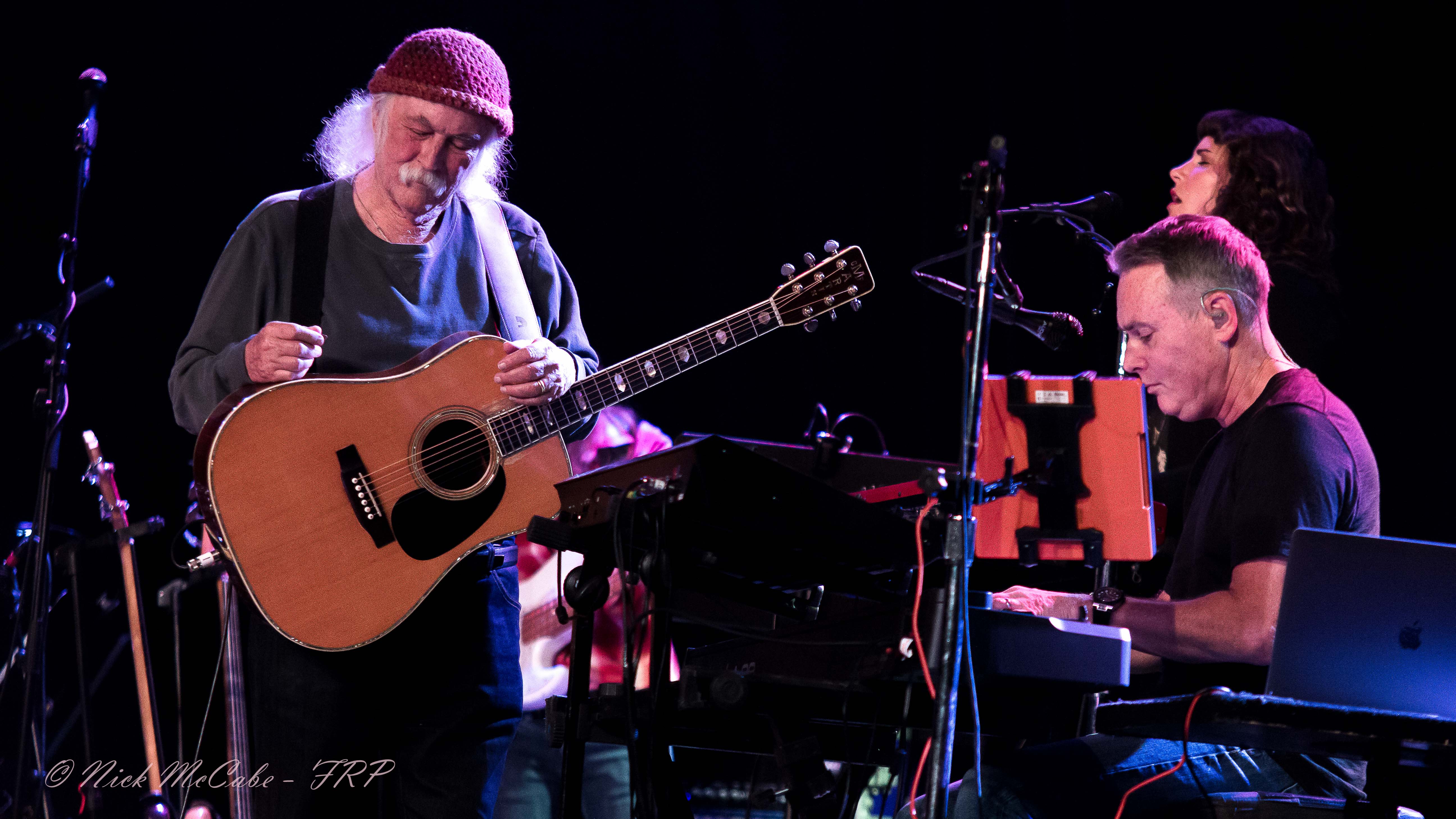 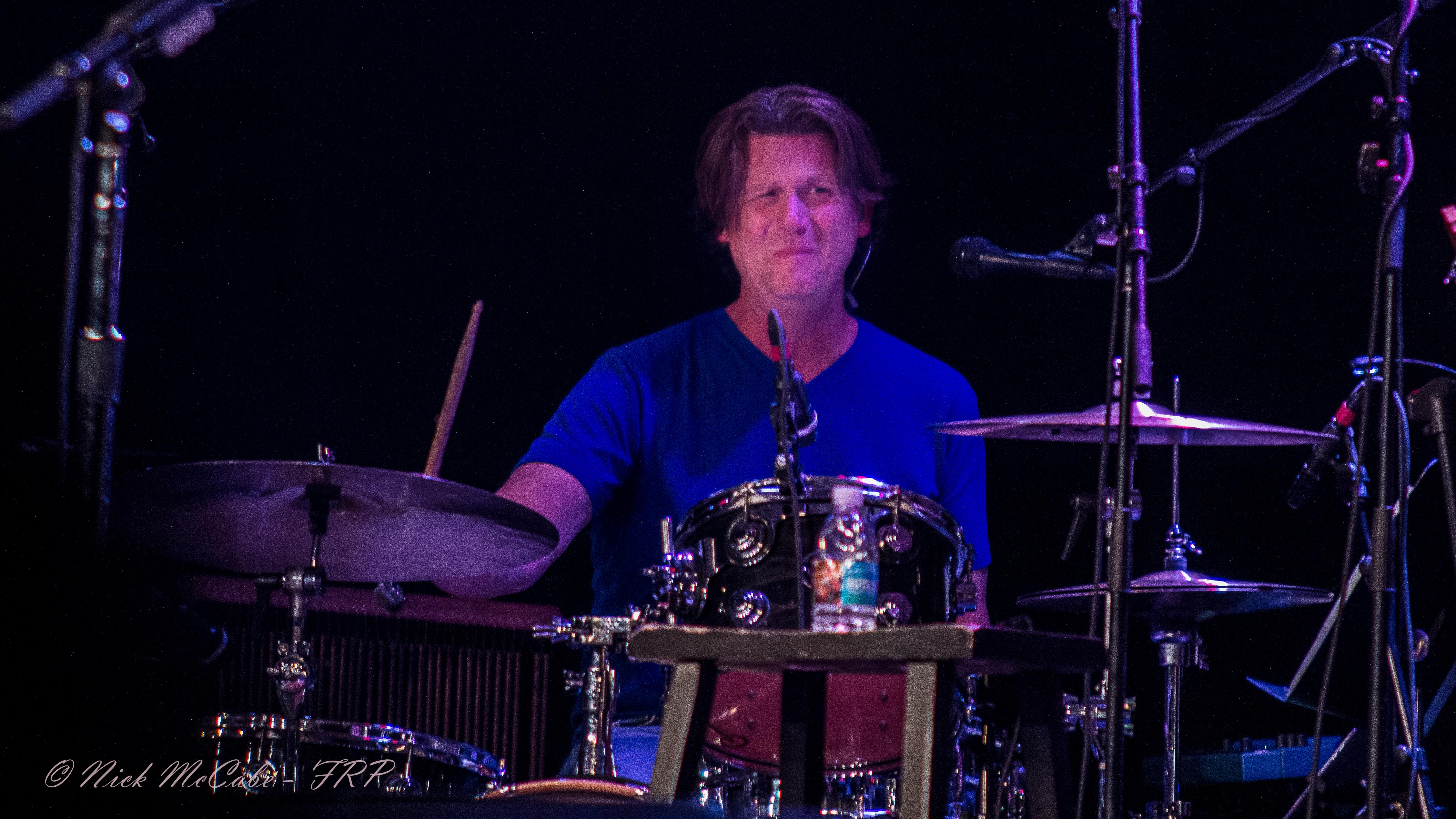 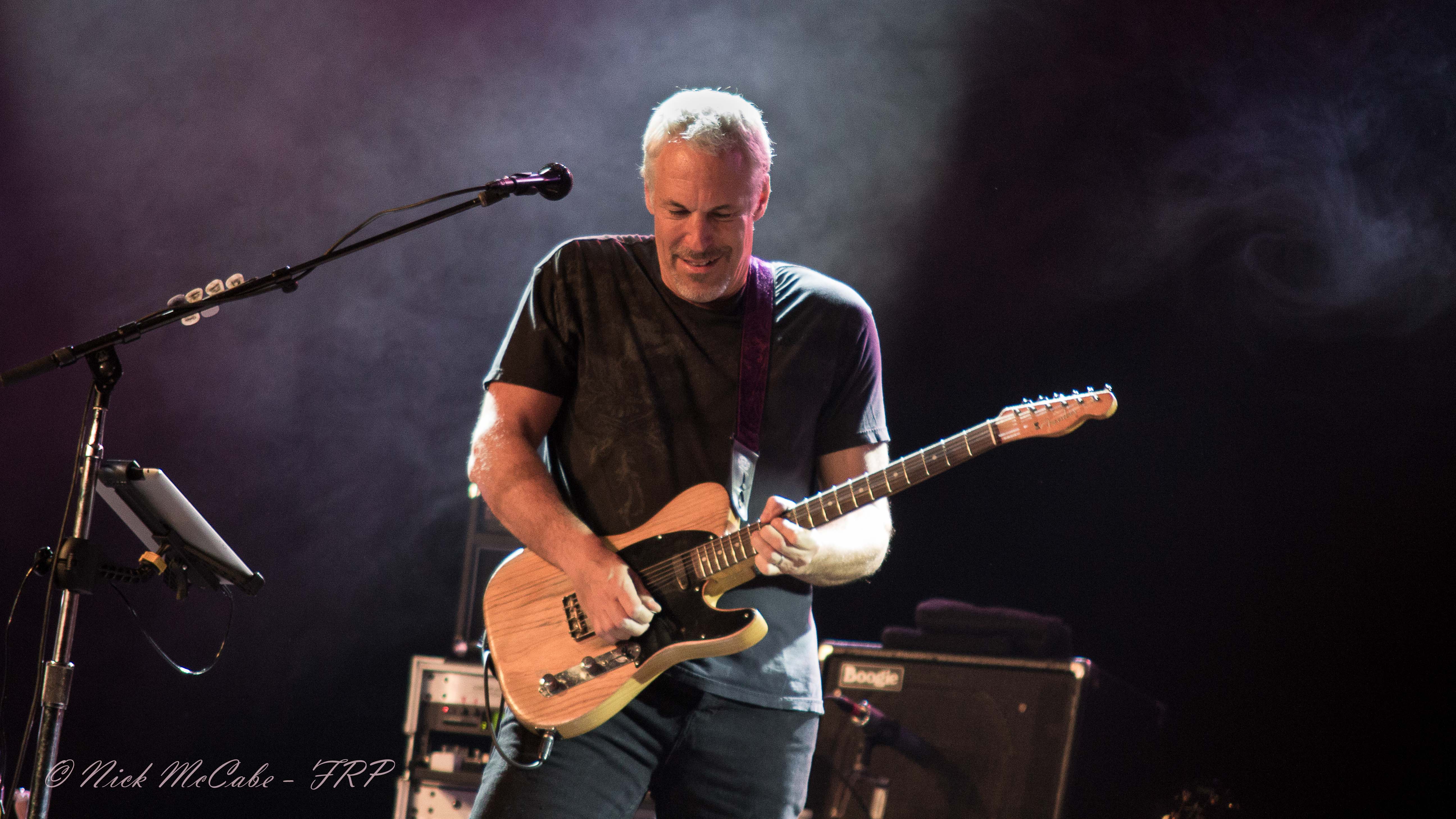 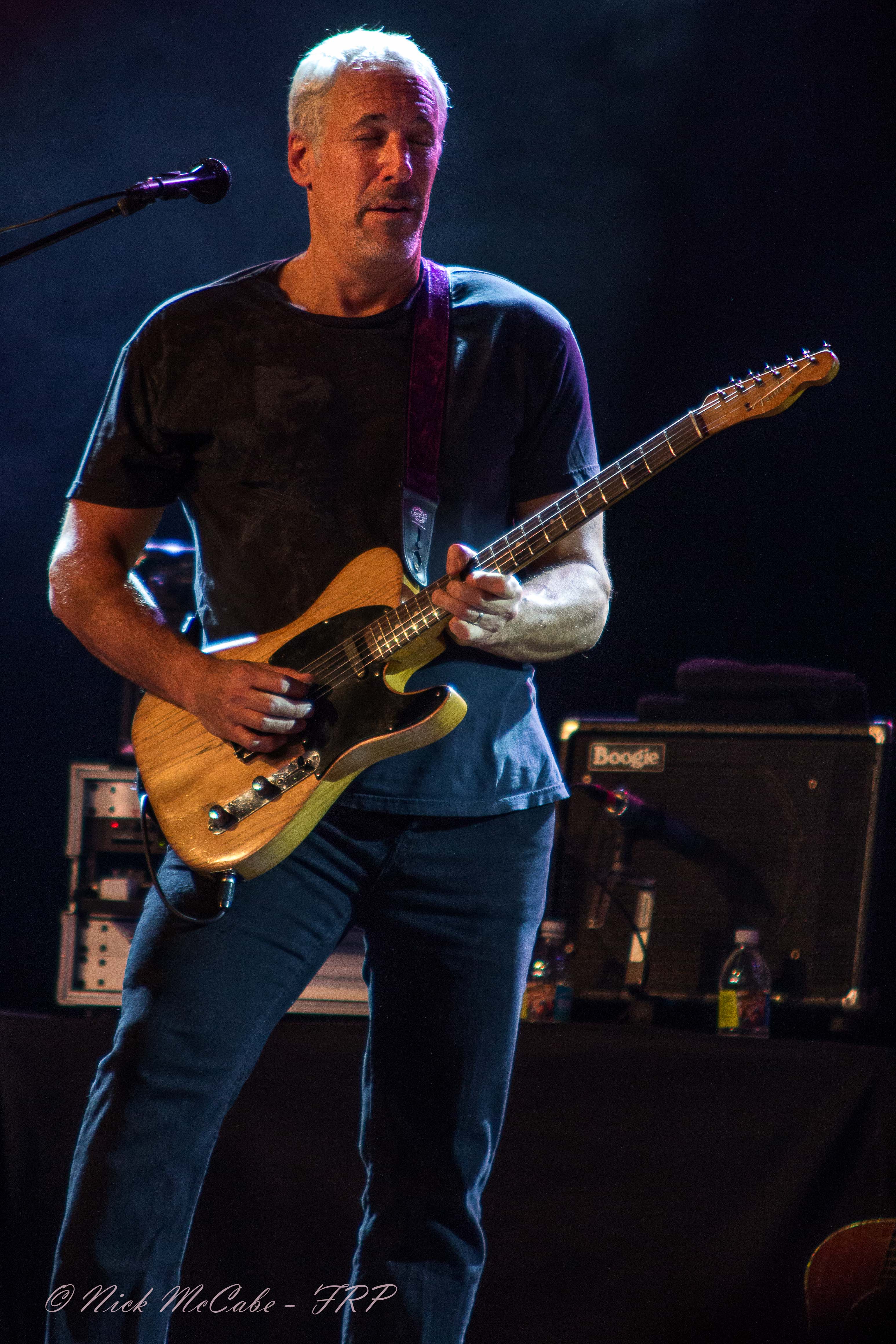 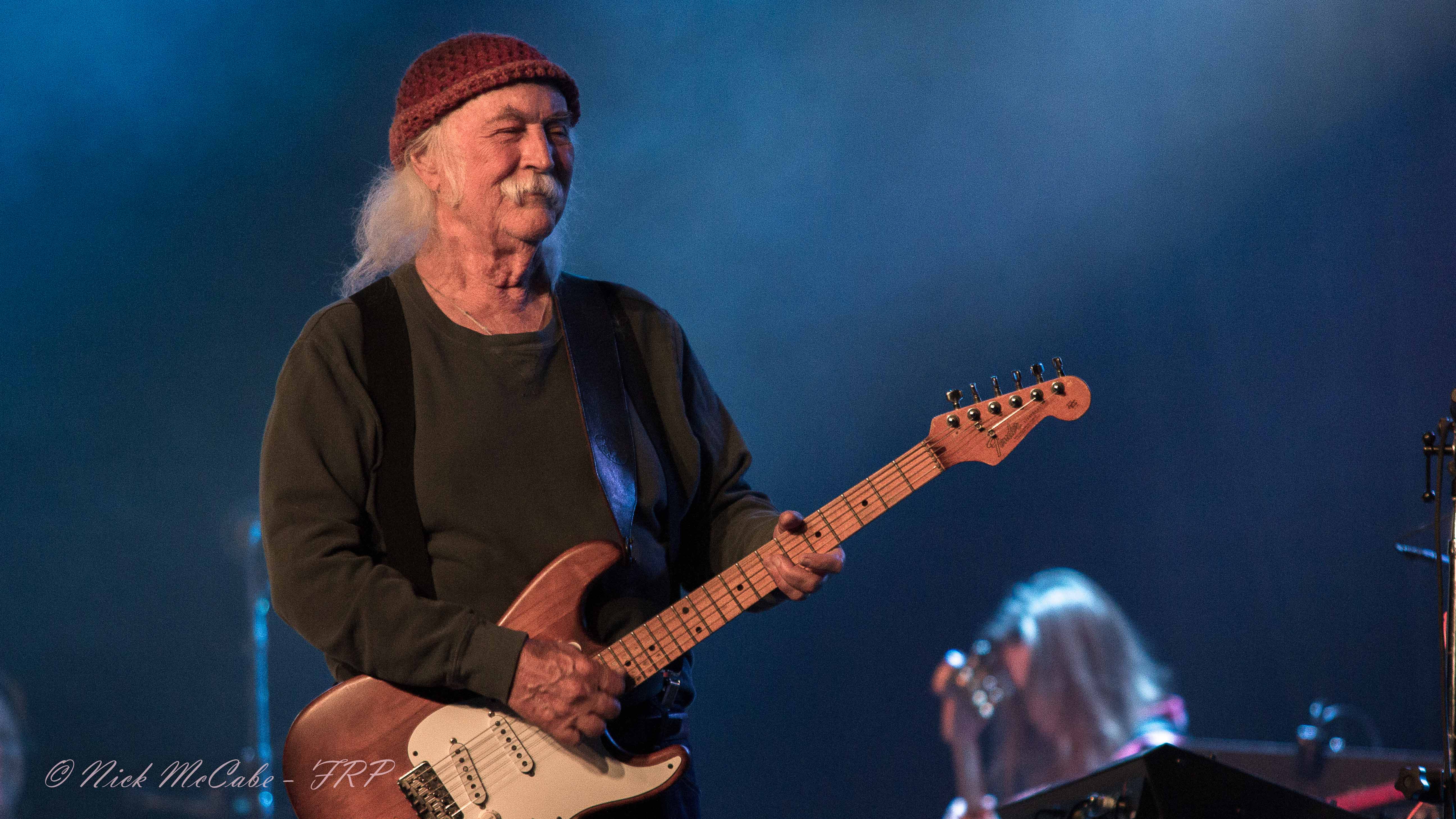 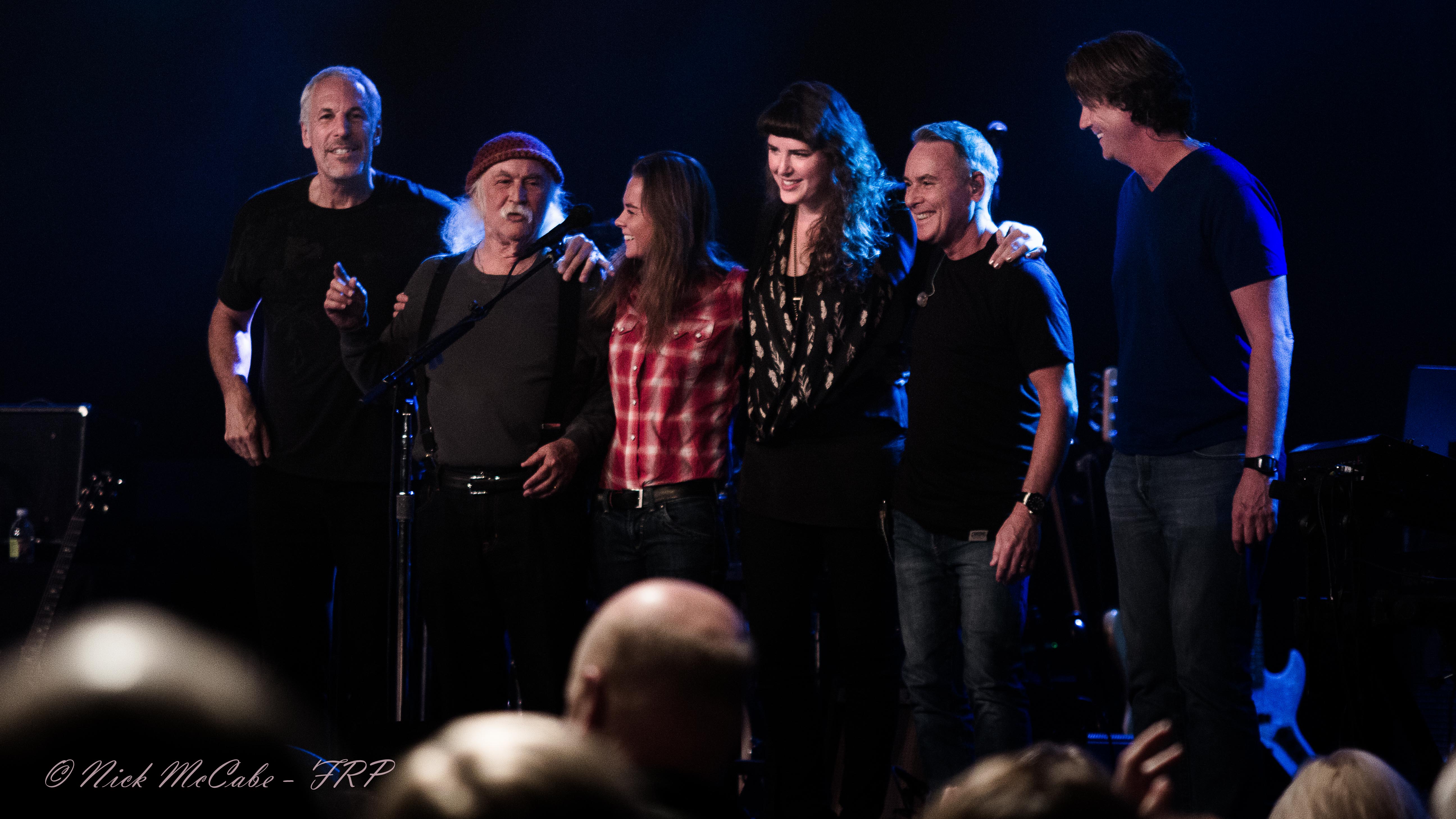