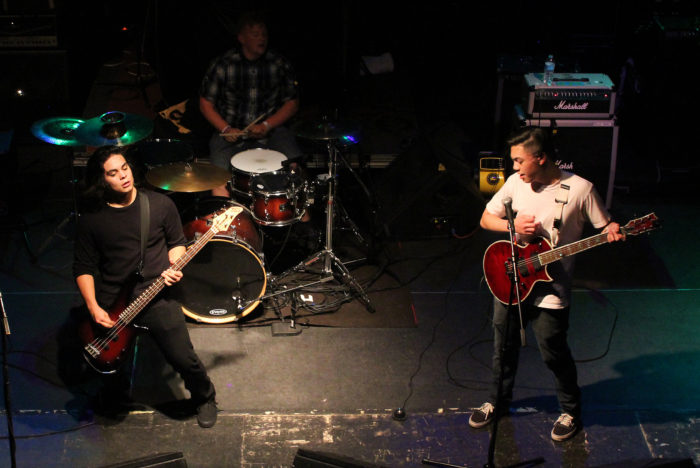 Music fans will have plenty to do in the biggest little city this Memorial Day weekend 2017 with music shows all over town.

The Holland Project, at 140 Vesta St., will feature Impurities, Man The Tanks, Sadist, and Convulsions. Show starts at 6 p.m.

Classic southern rock band Inside Straight will be rocking the Sparks Lounge, at 1237 Baring Blvd. The show starts at 9 p.m.

Rock in Reno! Biggest Little City will be rocking the stage at Davidson’s Distillery, at 275 E. 4th St. 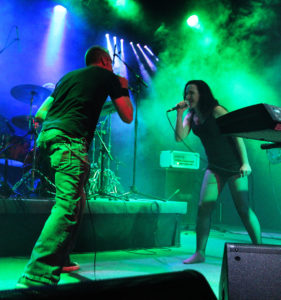 Mummers Bar, at 906 Victorian Ave., will be rocking with Reno’s Authmentis, Anchors for Airplanes, and Alisha Sadler. Show starts at 7 p.m.

Hellbound Glory will be hitting the stage at the Sparks Lounge. Show starts at 9 p.m.

As for Monday, May 29 (the holiday), I suggest plenty of rest as it’s back to work on Tuesday. Hope you have a rockin’ weekend. I know I will.

Remember to nominate your favorite band and musician for a Forte’ Award and always support your local bands and venues. Go to a show! 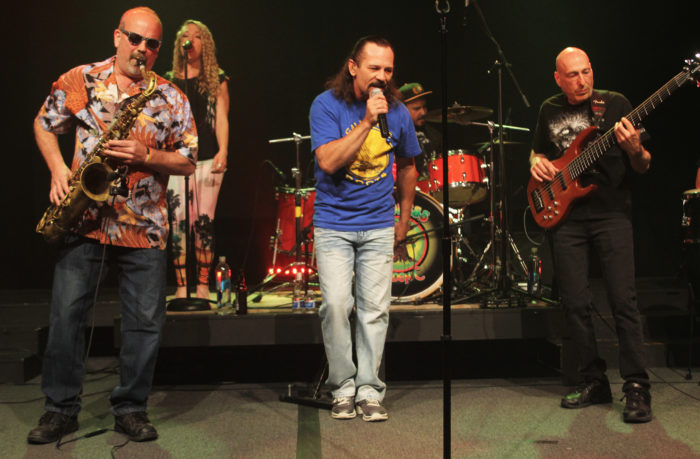