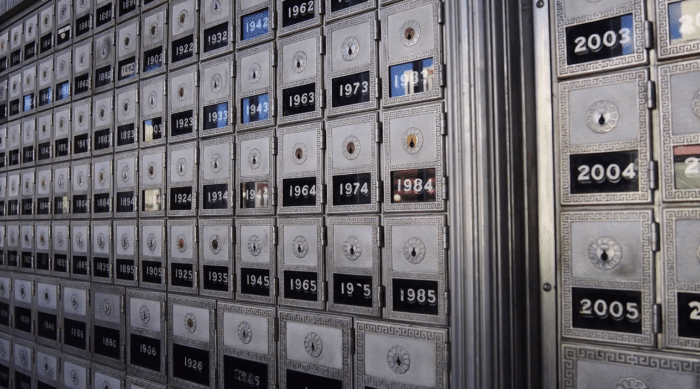 The City of Reno’s Historical Resources Commission announced the recipients of the 2017 Historic Preservation Awards at a ceremony on May 9, 2017 at Reno’s historic Lake Mansion. Eight awards were presented by Reno City Councilmember David Bobzien in six different categories.

The Residential Preservation Award was given to Bryan and Barrie Lynn for restoration of the historic front porch of their 1925 brick bungalow at 161 Wonder Street.

Two awards were presented for Non-Residential Preservation. The first went to Harry and Carla Hart for restoration of the Nixon Mansion at 631 California Avenue. The mansion was built for U.S. Senator George S. Nixon in 1907.

The second Non-Residential Award was presented to 50 South Virginia LLC for the preservation and restoration of the former Reno Downtown Post Office at 50 South Virginia Street. Designed by architect Frederic DeLongchamps, the post office opened in 1934 and now houses the West Elm home goods store along with a collection of smaller shops and eateries.

The Historic Landmark award, given to an existing structure, landscape or object considered to be of citywide, state or regional significance, was awarded to Historic University Avenue. Defined as the length of North Center Street extending from Eighth Street to Ninth Street, this landmark neighborhood just south of the University of Nevada, Reno campus contains a remarkably intact row of six 19th century Victorian houses on its west side as well as one historic century-old house on its east side.

The Historical Project Award was given to Jack Harpster for his book, The Genesis of Reno: The History of the Riverside Hotel and the Virginia Street Bridge, published in 2016 by the University of Nevada Press.

The Distinguished Service Award was presented to two honorees. The first was Sharon Honig-Bear, a former president of the Historic Reno Preservation Society (HRPS), who has led walking tours, written articles, and developed the HRPS annual Harvest of Homes tour. The second Distinguished Service award went to the Reno Rose Society, which was chartered in 1952 and whose members were instrumental in establishing the Reno Municipal Rose Garden as well as a heritage rose garden at the Lake Mansion.

The Advocate Award was presented to Barrie Lynn, who has led efforts to preserve historic structures and sites throughout Reno, including leading walking tours, testifying in public meetings, and designating the historic Wells Avenue Conservation District.

The Historical Resources Commission (HRC) acts as the official adviser to the City of Reno on matters relating to the historic preservation of cultural resources and buildings. The HRC first introduced its awards program in 1997. Previous recipients include the Lake Mansion, Brasserie Saint James, the Reno Historical App, the Masonic Lodge/Reno Mercantile Building and the Depot Craft Brewery Distillery.

For more information about the awards program and this year’s honorees, please visit: http://www.reno.gov/government/boards-commissions/d-r/historical-resources-commission.