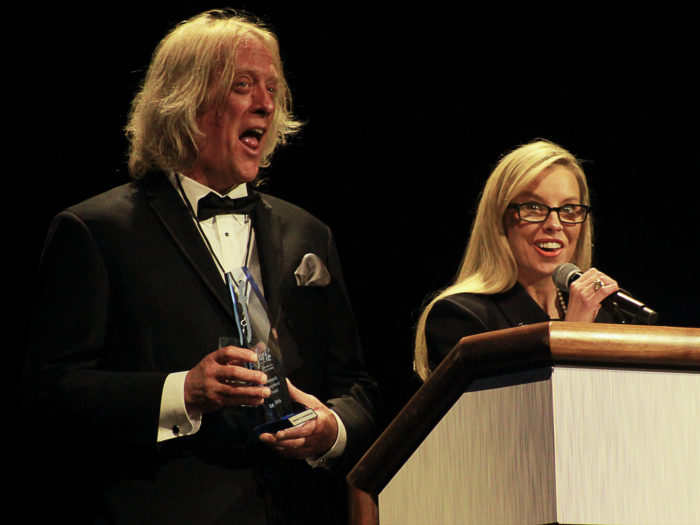 The Fans Of Reno Tahoe Entertainers, or FORTE, has announced that the Artist Registration phase for the 2017 Forte Awards for Performing Artists has, thus far, seen a more than 45 percent increase in artist participation over the inaugural 2016 effort. Registration is up until midnight on June 30. The organizers continue to encourage the local performing arts community to explore the website, forteawards.com, for complete details.

“Our first-year event was a smashing success for the community and year two is mirroring the trends we see in the growth and development of our local performing arts community,” says Steve Funk, Forte Awards communications chairperson. “I attribute the increases to better awareness, a vibrant community of artists creating and performing, and some new ways the general public can support those artists via the website.”

New features include the Endorse A Performer program which provides an avenue for those in the general public to start the registration process for a favorite local performing artist and the Business and Individual Partner program that includes the private sector in the production and staging of the annual grand gala in the Grand Theatre at the Grand Sierra Resort.

“Artists can be somewhat reluctant to blow their own horn, so to speak,” says Funk, “We created Endorse a Performer to give friends, family and fans a way to encourage them. It’s a one click deal from the homepage at forteawards.com and can mean a lot to the artist. The Business and Individual Partner Program helps connect support of the performing arts to the wider community. Studies show that consumers have greater appreciation for businesses that support the arts and show it with their patronage over, and over again, so it’s a business-minded investment that the Forte Awards returns to partners in marketing value to a very valuable demographic. Individuals can show their appreciation for the inspiration and entertainment they enjoy by giving in support of artists, and it starts with a click from our homepage.”

This annual event began in 2016 and salutes the works of northern Nevada talents in Music, Theater, Dance, Comedy & Magic at a gala event in November. The inaugural event drew more than 1,200 attendees, and awarded Forte statuettes for excellence in 40 performing arts categories. The proceeds were, and will continue to be, donated in their entirety to three local non-profit organizations, the Food Bank of Northern Nevada, Northern Nevada Humane Society, and the Veteran’s Resource Center of Reno.

The first Forte Awards ceremony saw performances in each of the performance disciplines, directed by Hello Hollywood Hello producer Greg Hoff and featured a salute to the legendary stage show that made the Grand Sierra stage famous. Local rock favorites, The Greg Golden Band, closed the show which also highlighted 40 Celebrity Presenters.

Reno Mayor Hillary Scheive attended and extoled the event, saying “I think it was great and it will be the event to be at in 2017 and for years to come.” The Mayor also presented the Forte’ for Community Engagement at the gala.