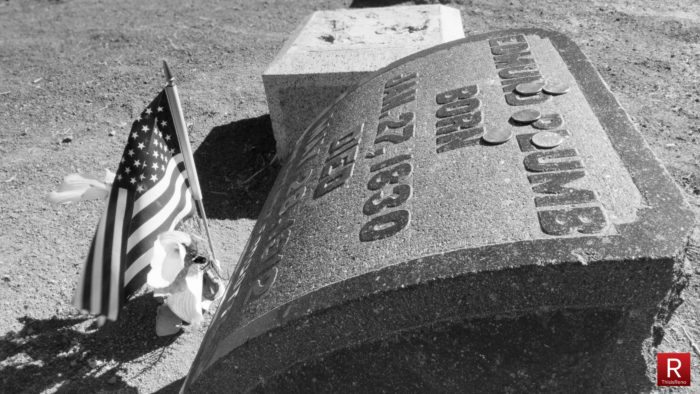 An effort to preserve the Hillside Cemetery, and all historic cemeteries, has passed through the legislature and was signed today by Governor Brian Sandoval.

The bill, AB203, restores local government oversight of cemeteries, and it requires a government entity “to make determinations before a cemetery authority may order the disinterment and removal of human remains.”

“It gives local governments power now,” said Barrie Lynn, a preservationist who helped with the legislation. “It basically makes it so somebody, such as a speculator, cannot come in and dig up remains to develop a property, which is almost what happened here.”

Previously just a cemetery authority, which, according to Lynn, could be just about anyone, oversaw cemeteries and could authorize the removal of remains. 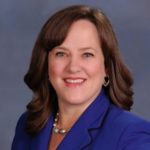 Sponsored by democrats Assemblywoman Amber Joiner and Senator Julia Ratti, the bill was pushed in part by locals wanting to preserve the Hillside Cemetery near the University of Nevada, Reno.

Sierra Memorial Gardens, which owned the land around the grave sites at Hillside Cemetery, allegedly wanted to sell the property for housing and relocate the human remains, some of whom are Reno’s historic citizens.

More than 700 human remains were being considered for disinterment, but no plans were ever announced as to where the remains would be moved. After community uproar, the Sierra Memorial Gardens’ owner indefinitely backed off on disinterment plans.

“In view of a few families’ unfavorable responses received during the notification phase of the restoration plan for the Hillside Cemetery, effective today the plan for the restoration has been suspended,” said Drew Lawton of Sierra Memorial Gardens in September of last year.

Fran Tryon, who has been cleaning and maintaining the property voluntarily, actively protested the disinterment plans.

“These are our founding fathers and they deserve somebody taking care of them,” she said in September.

City To Consider Becoming a Stakeholder of Historic Hillside Cemetery

City: No Authority To Prevent Exhumation of Remains From Historic...

Remains Scheduled To Be Moved At Hillside Cemetery