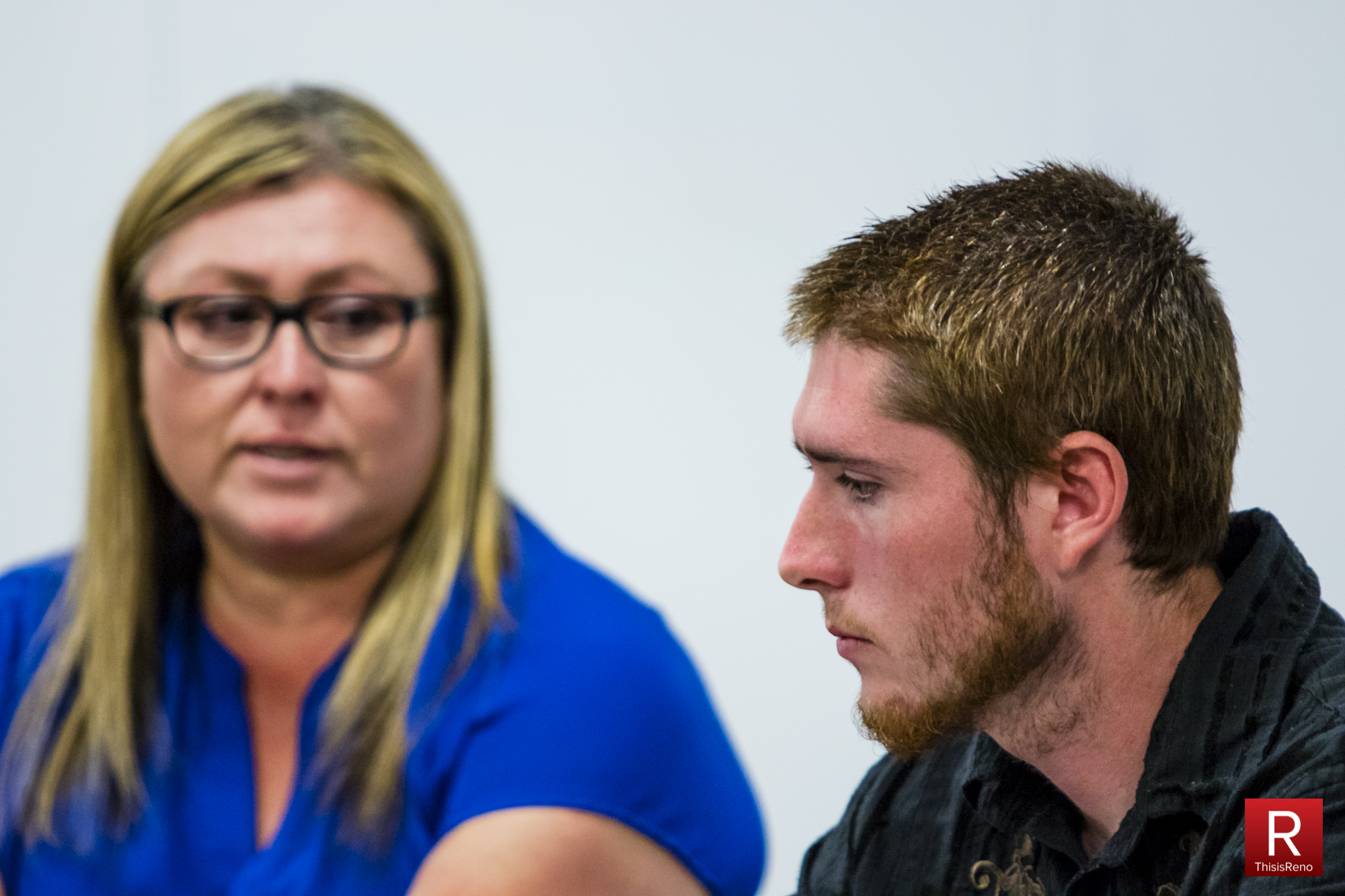 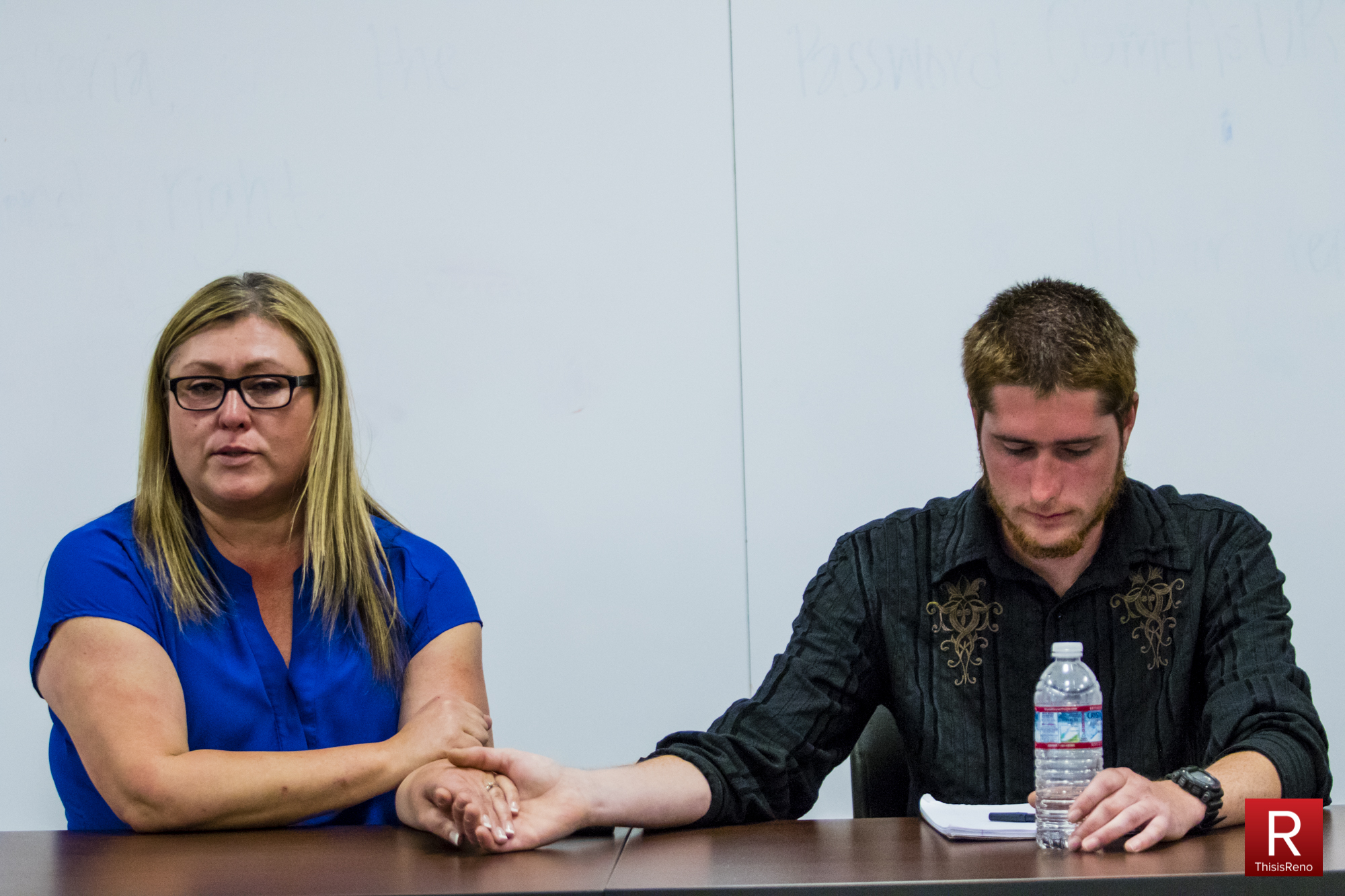 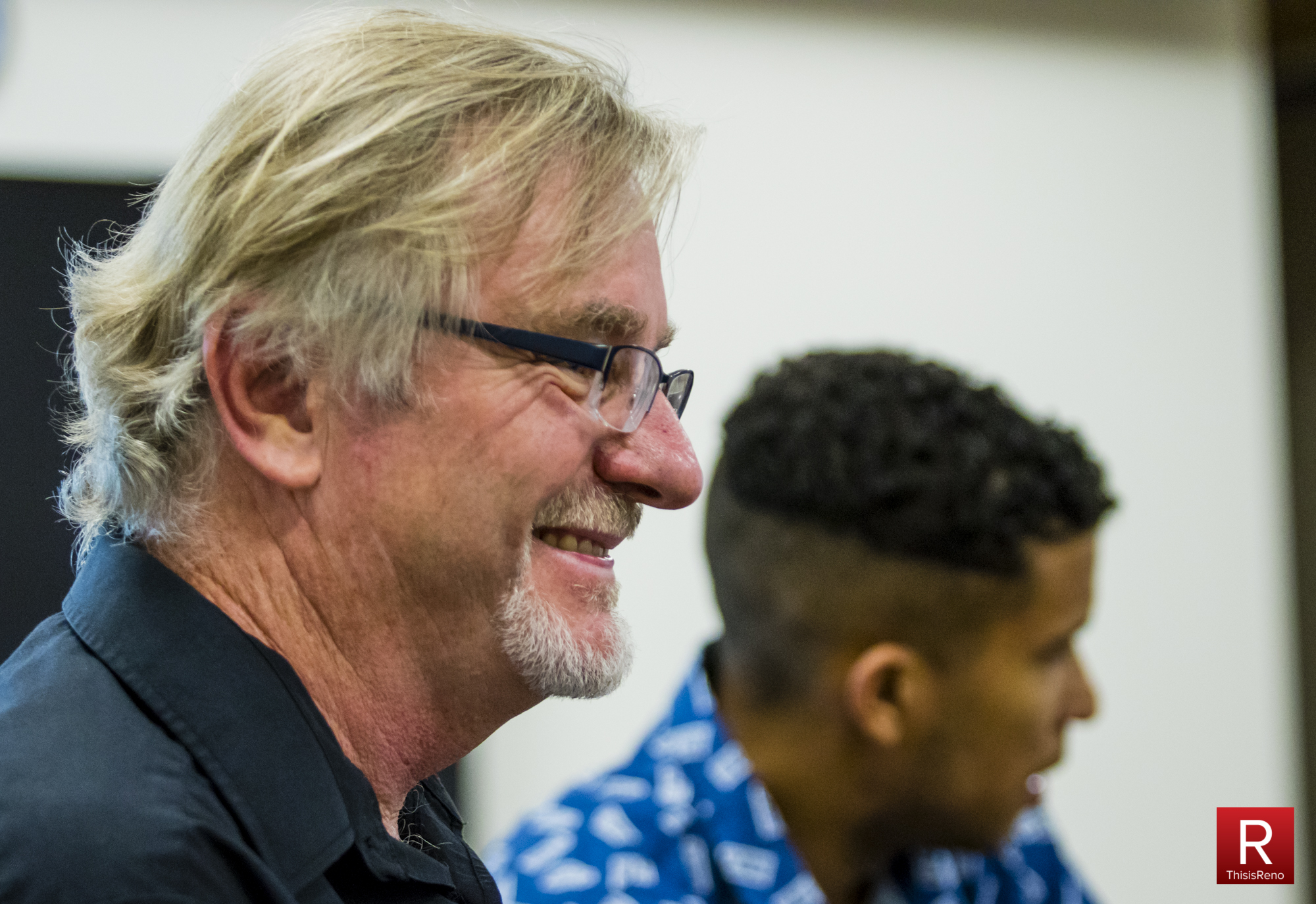 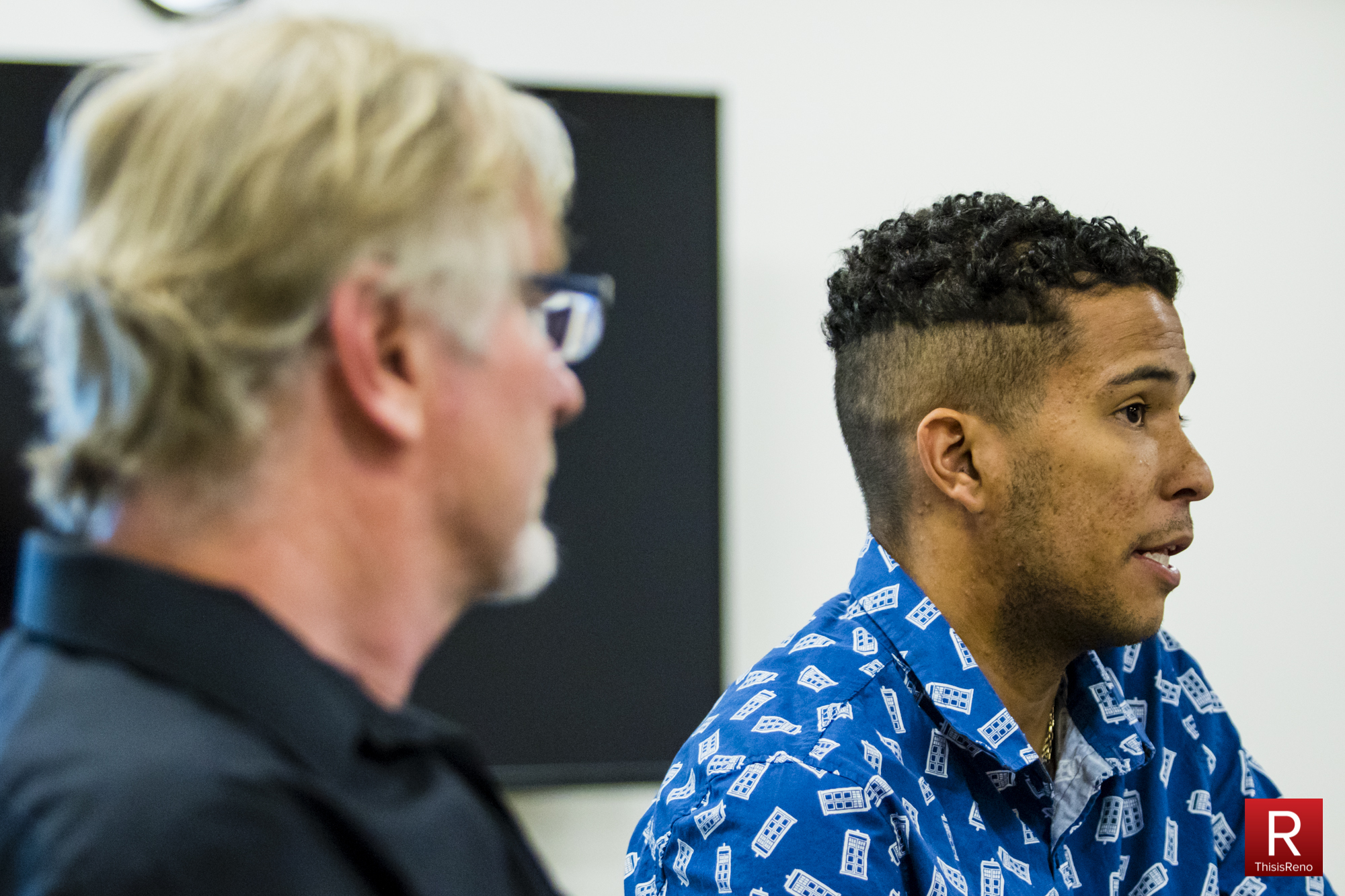 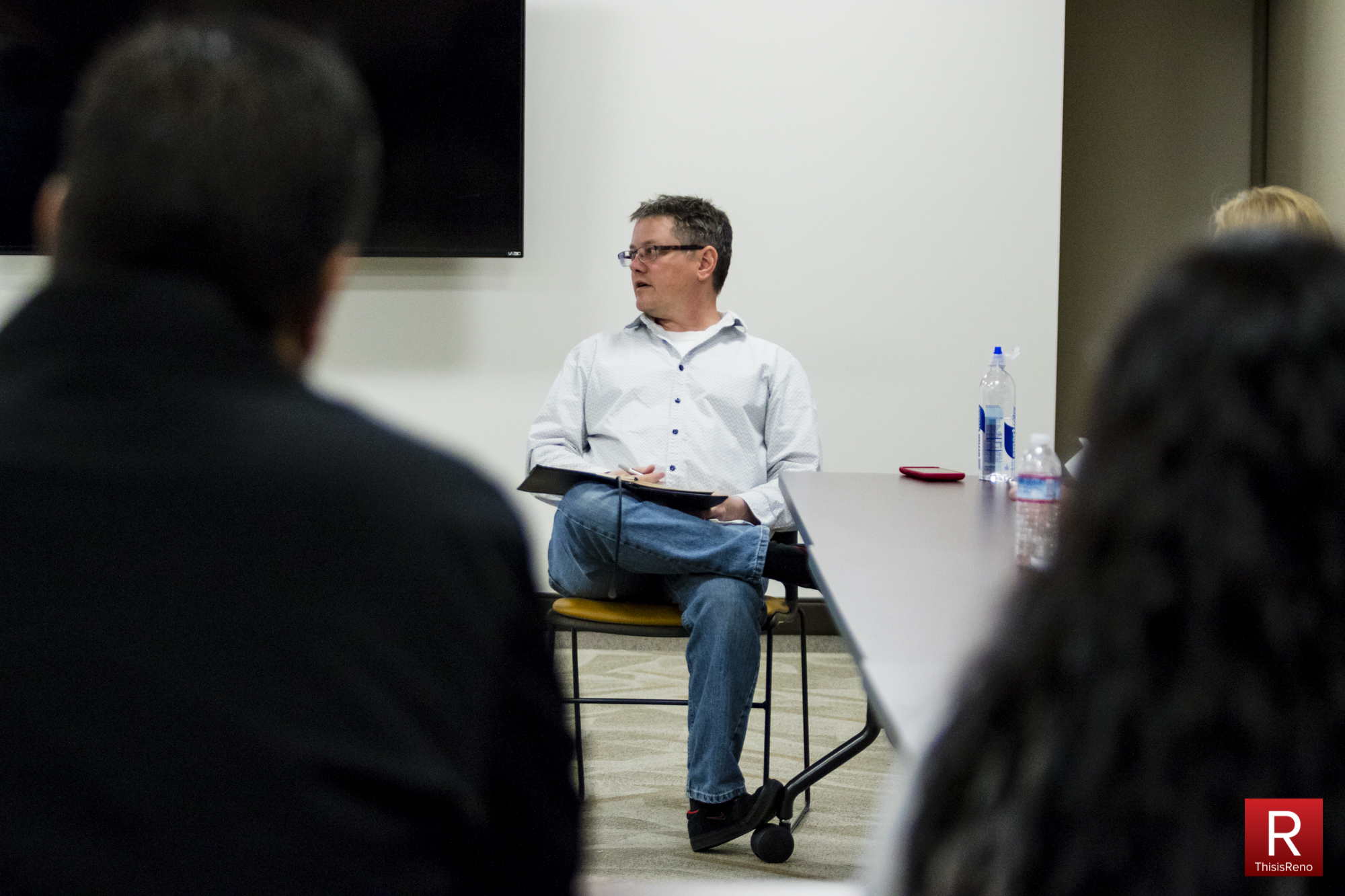 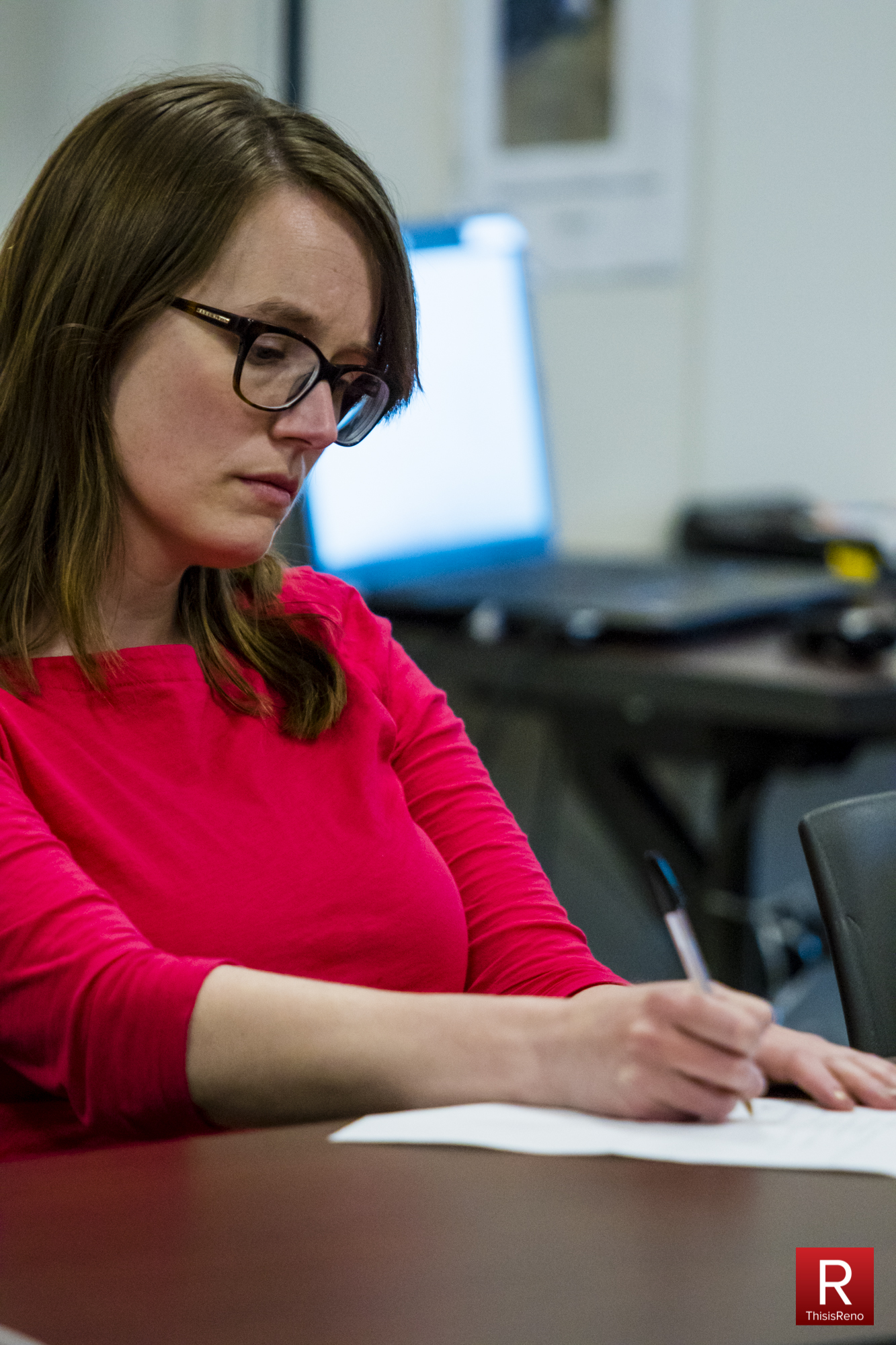 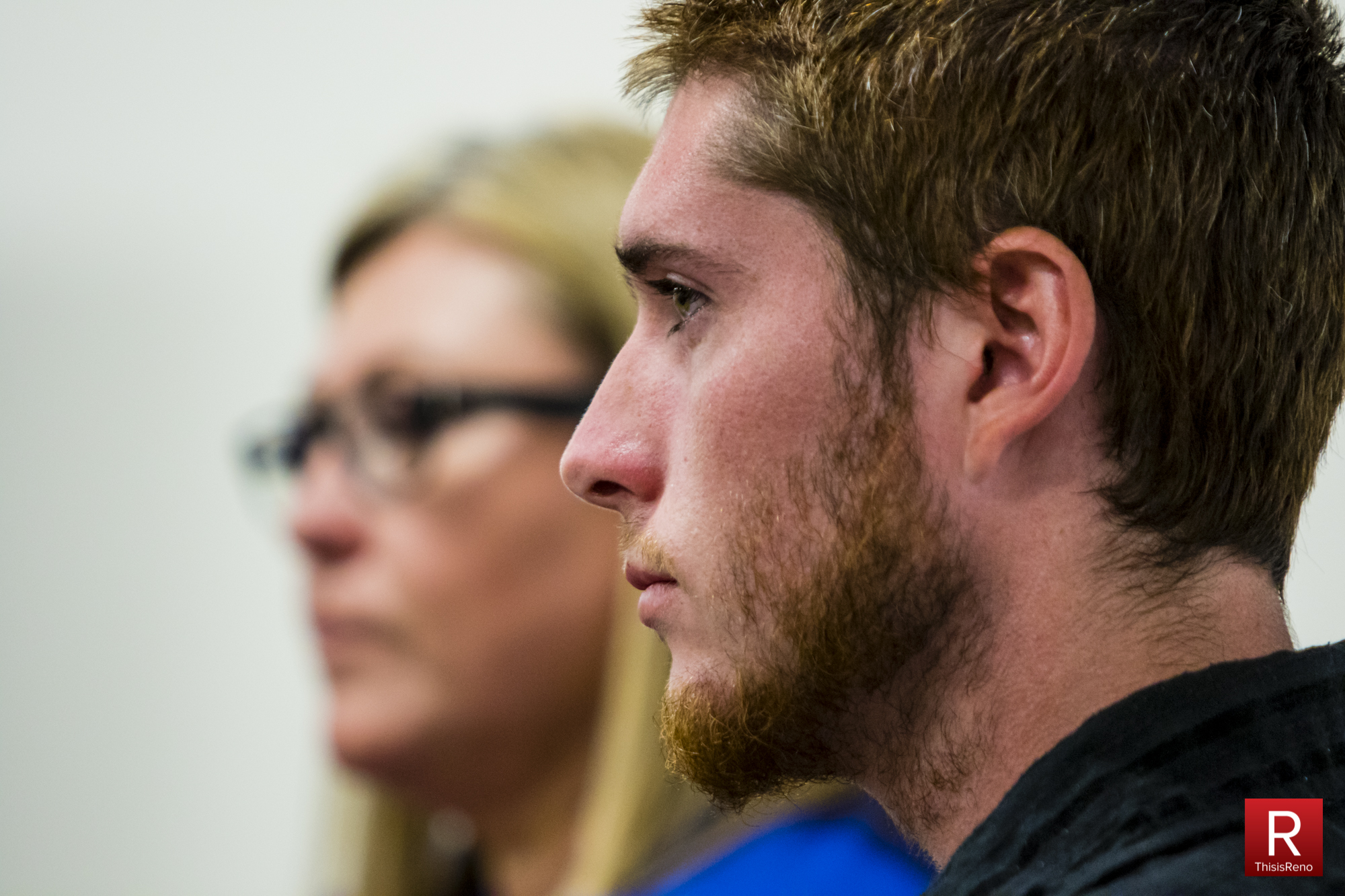 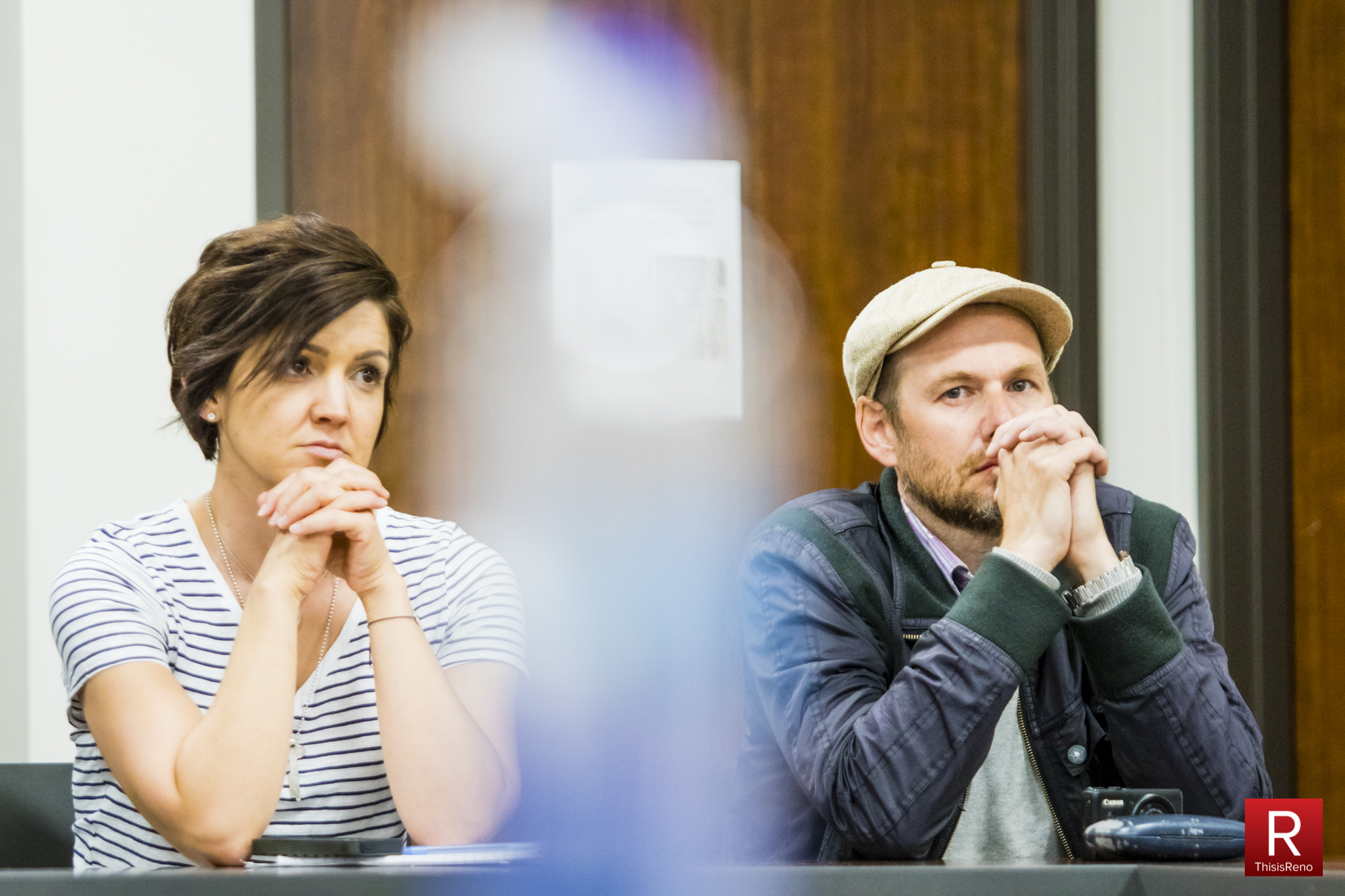 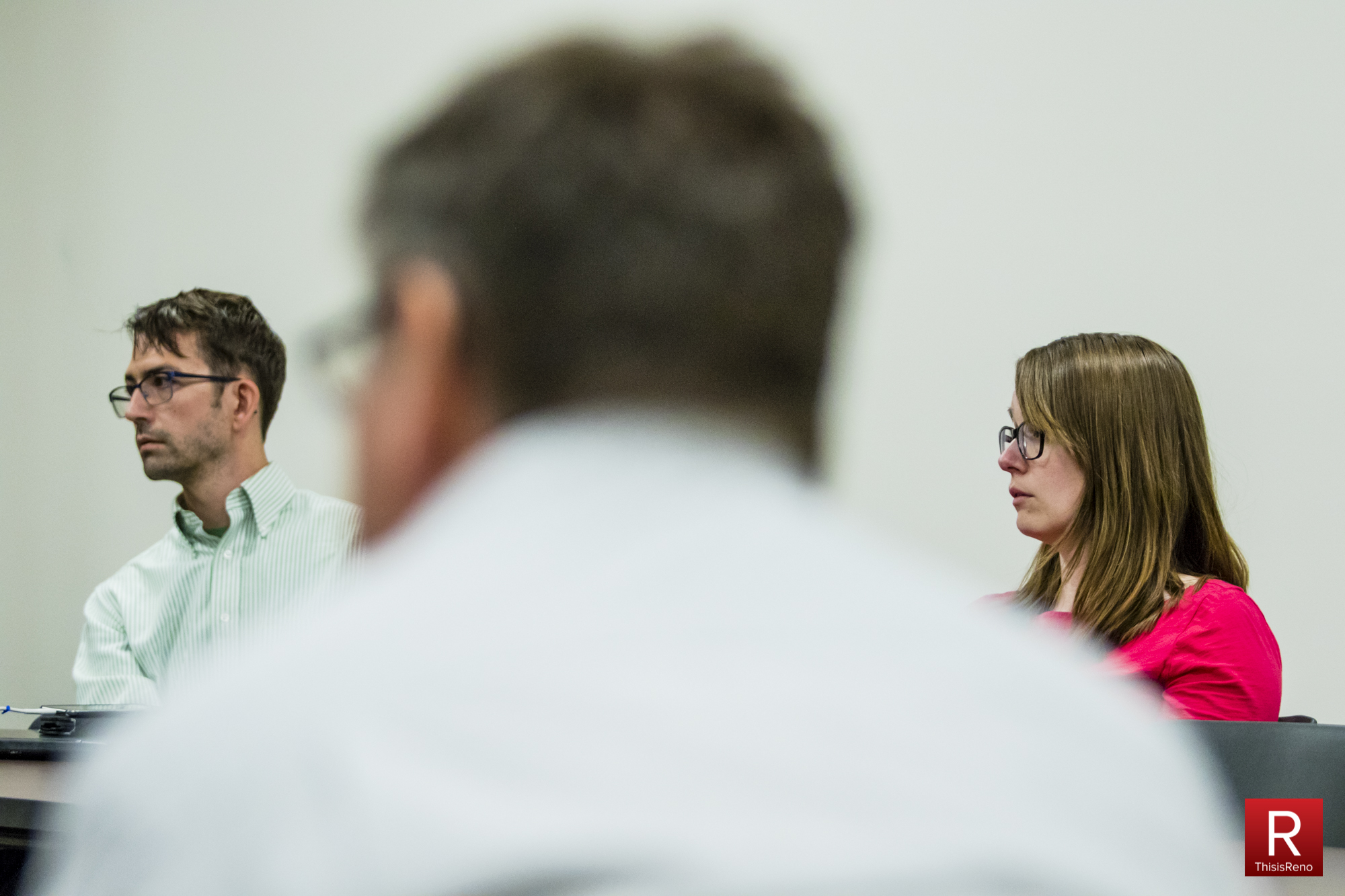 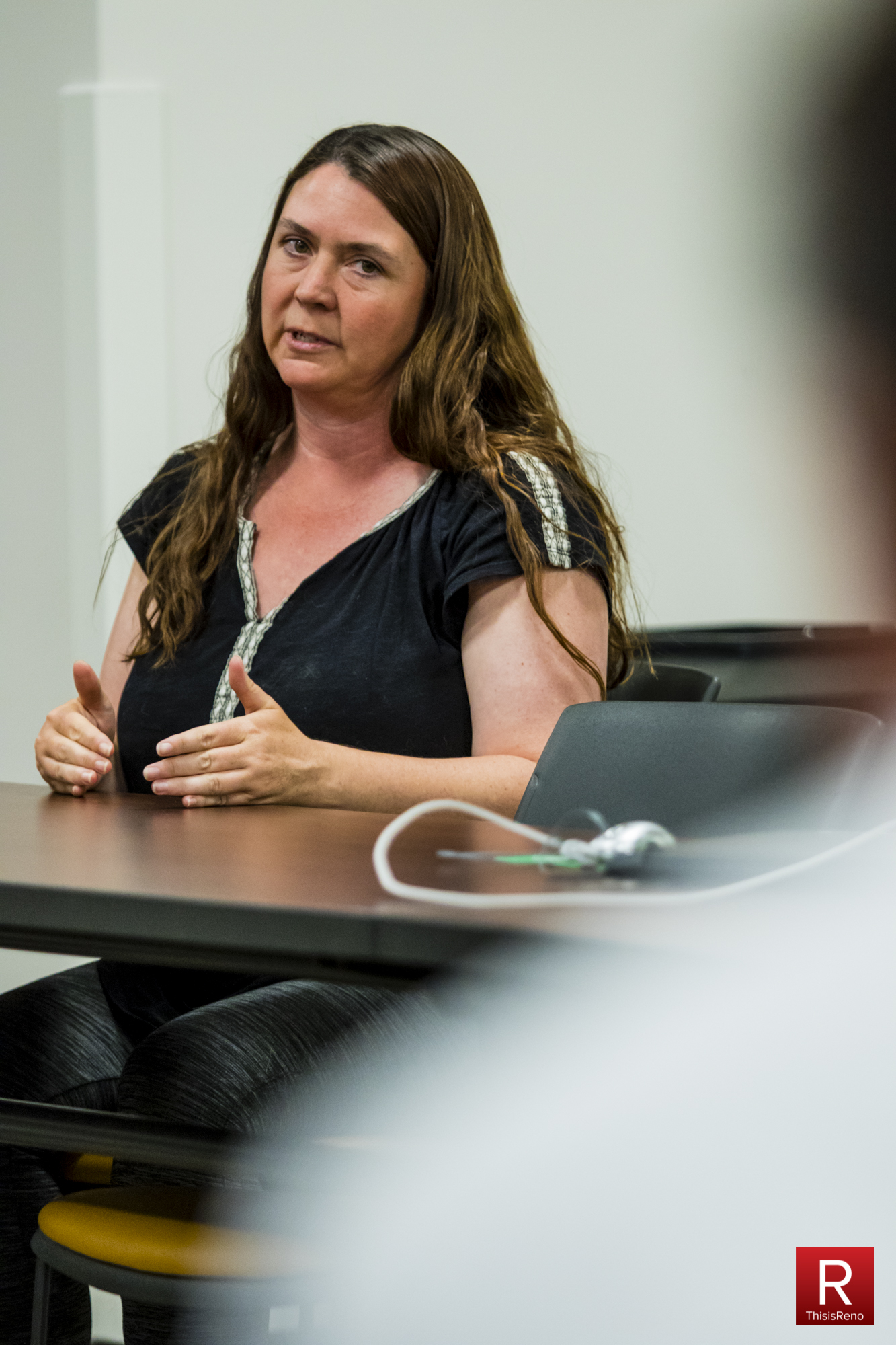 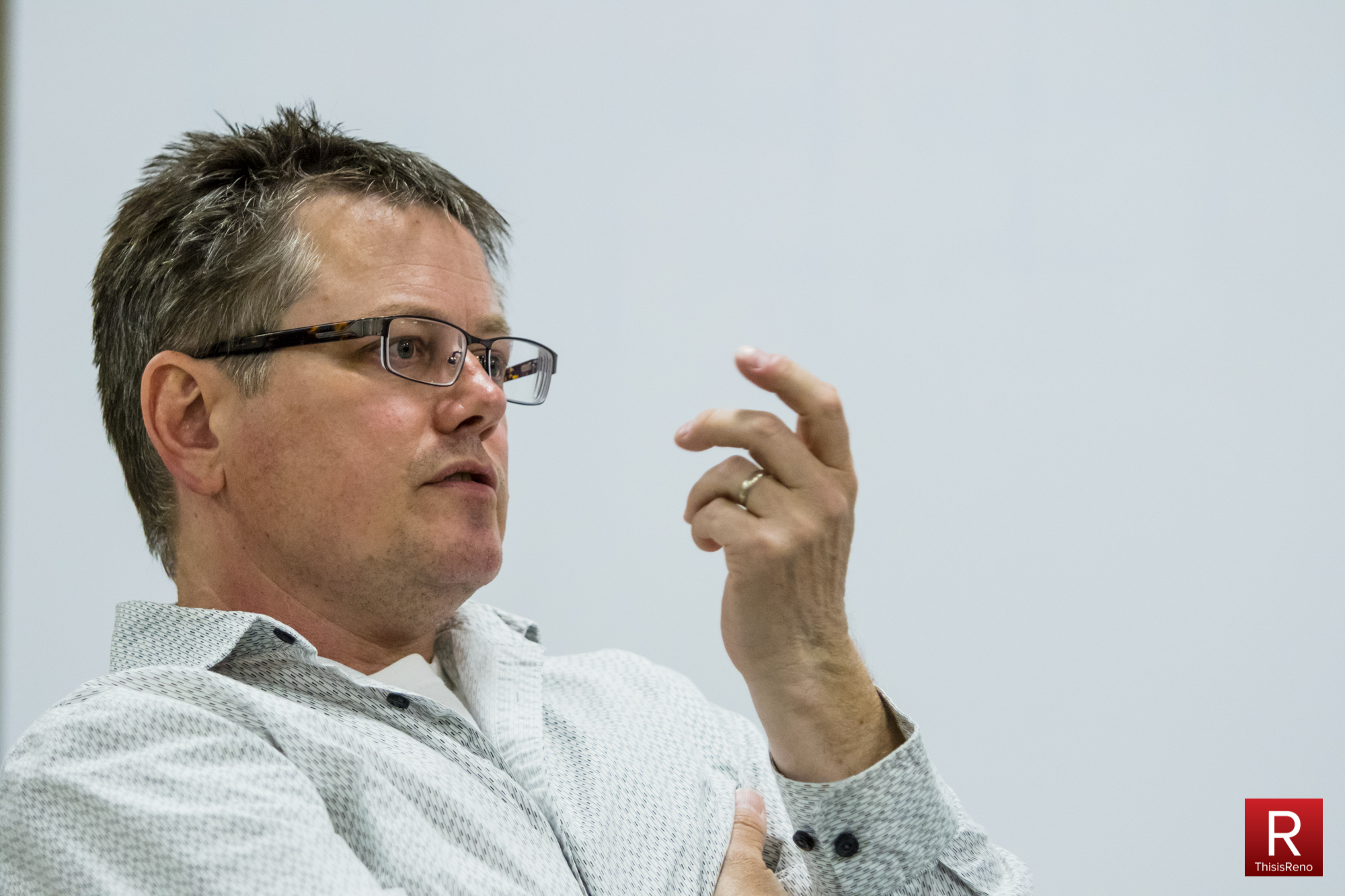 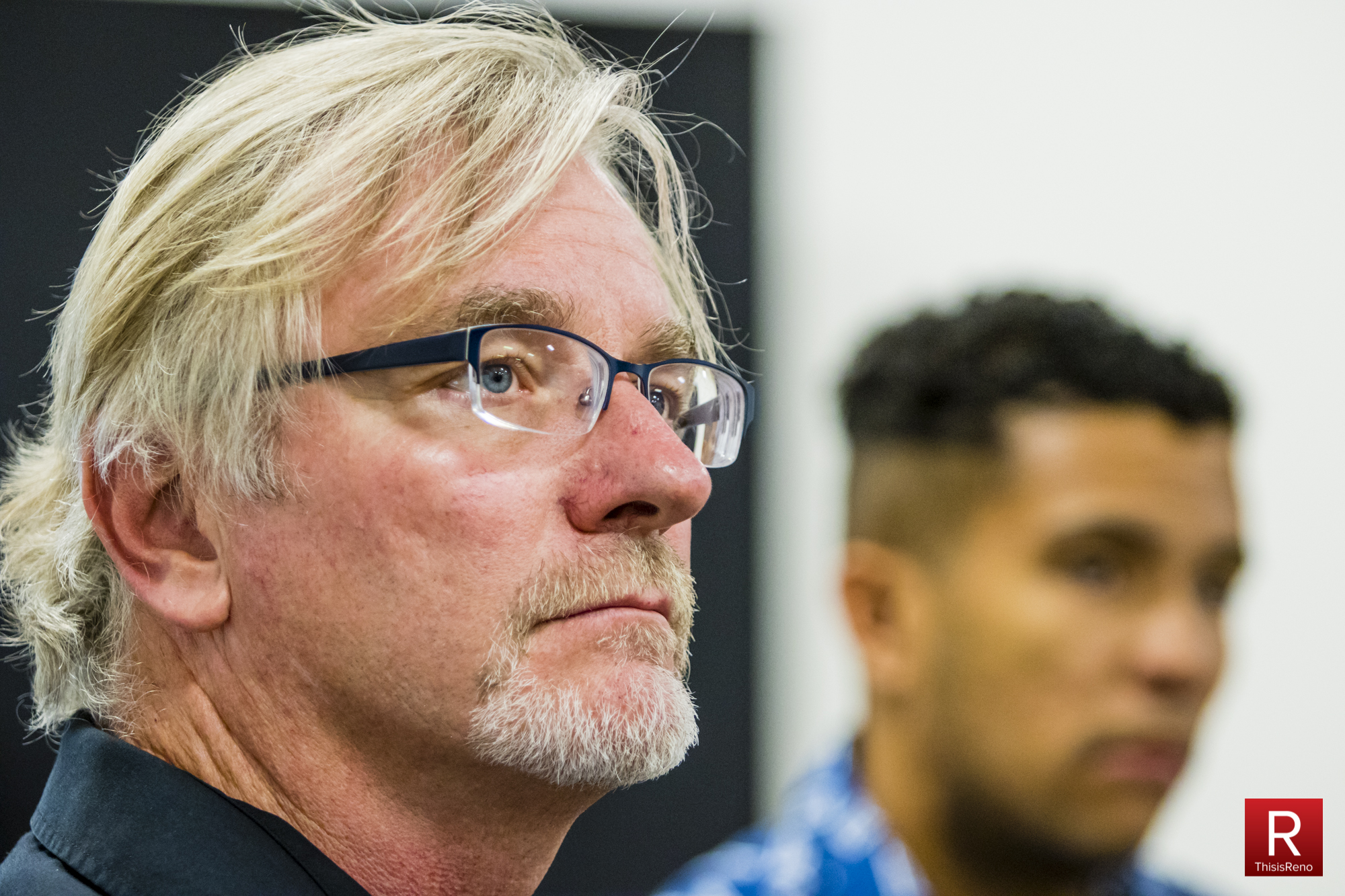 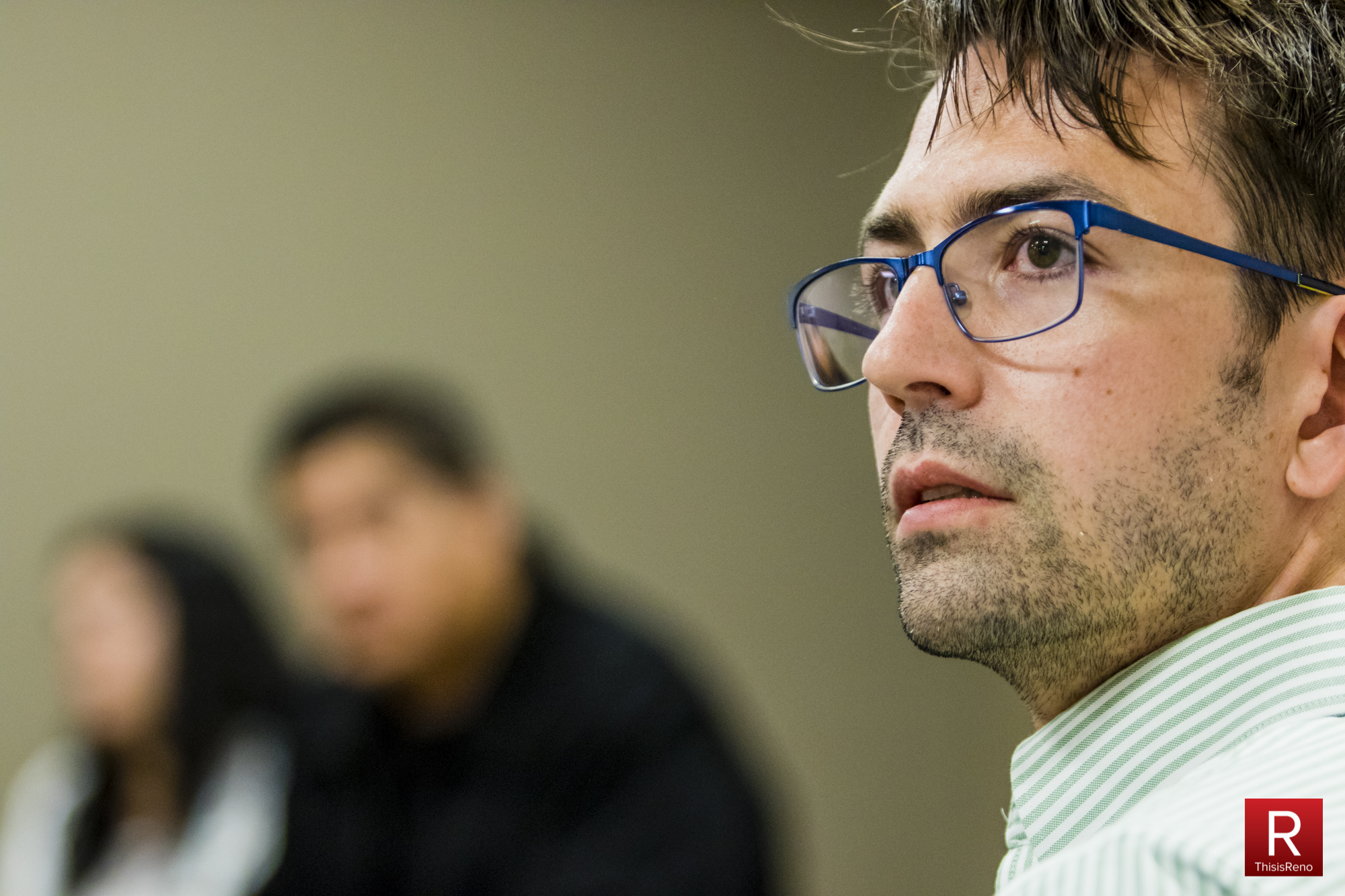 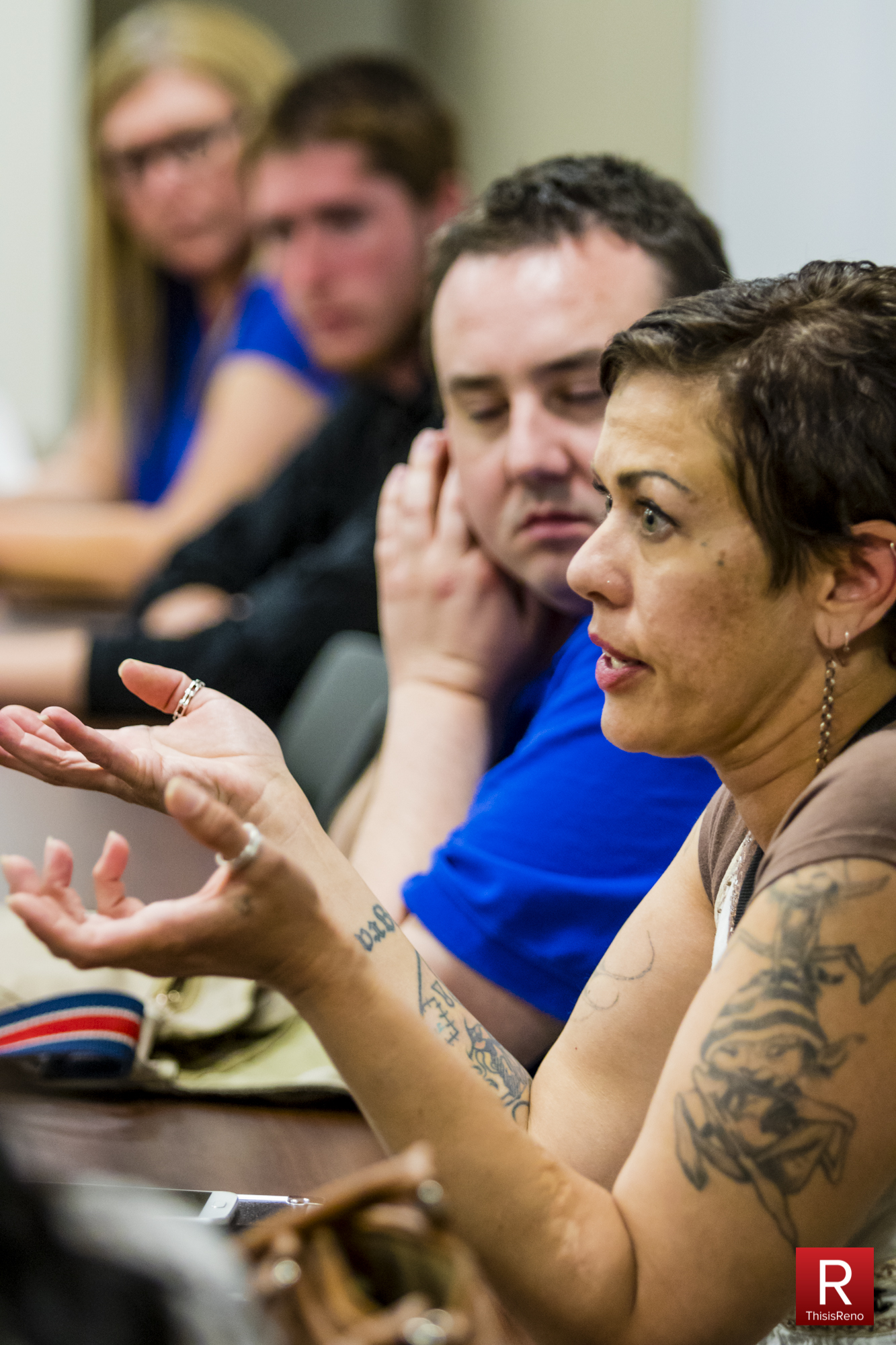 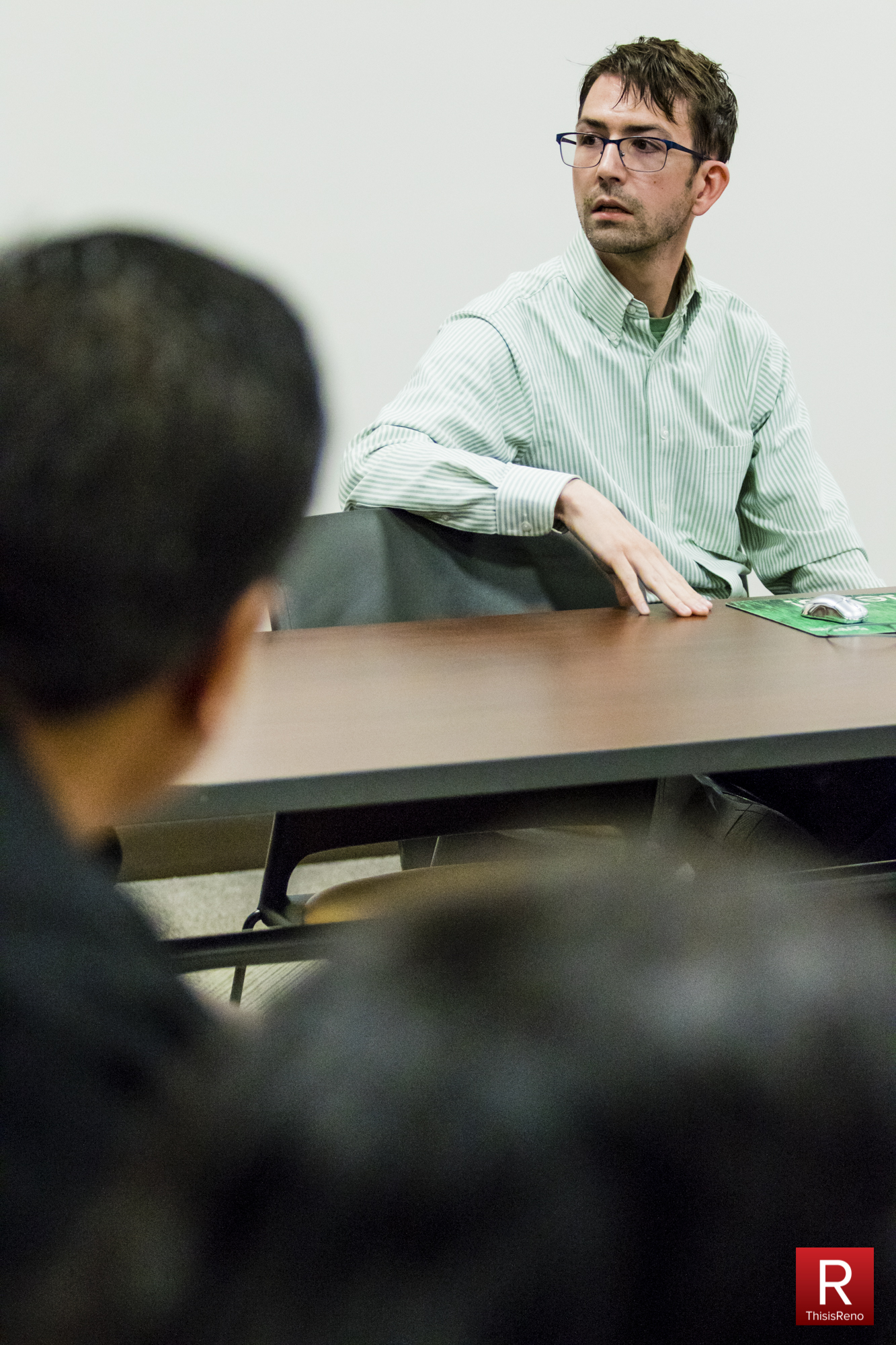 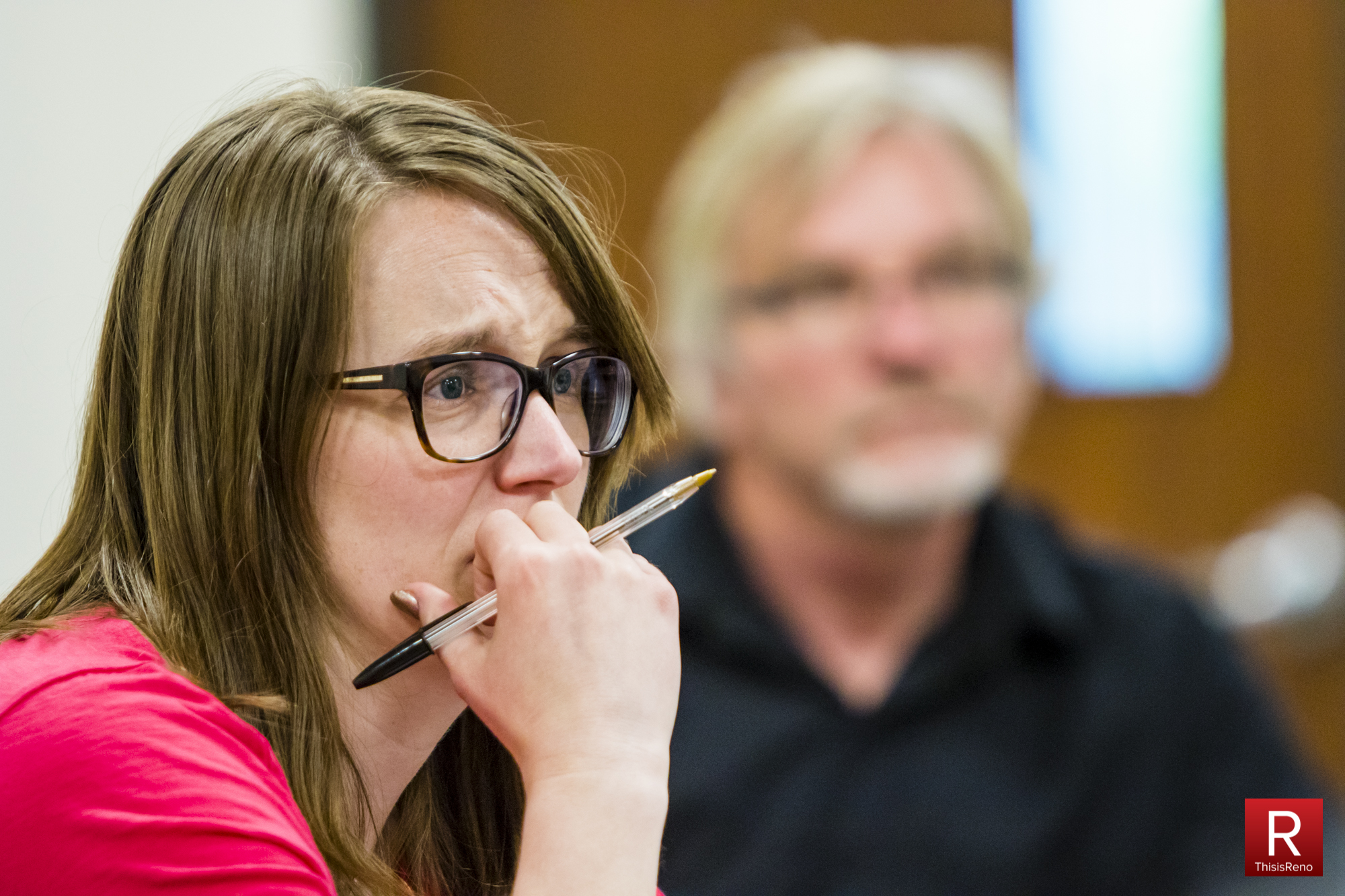 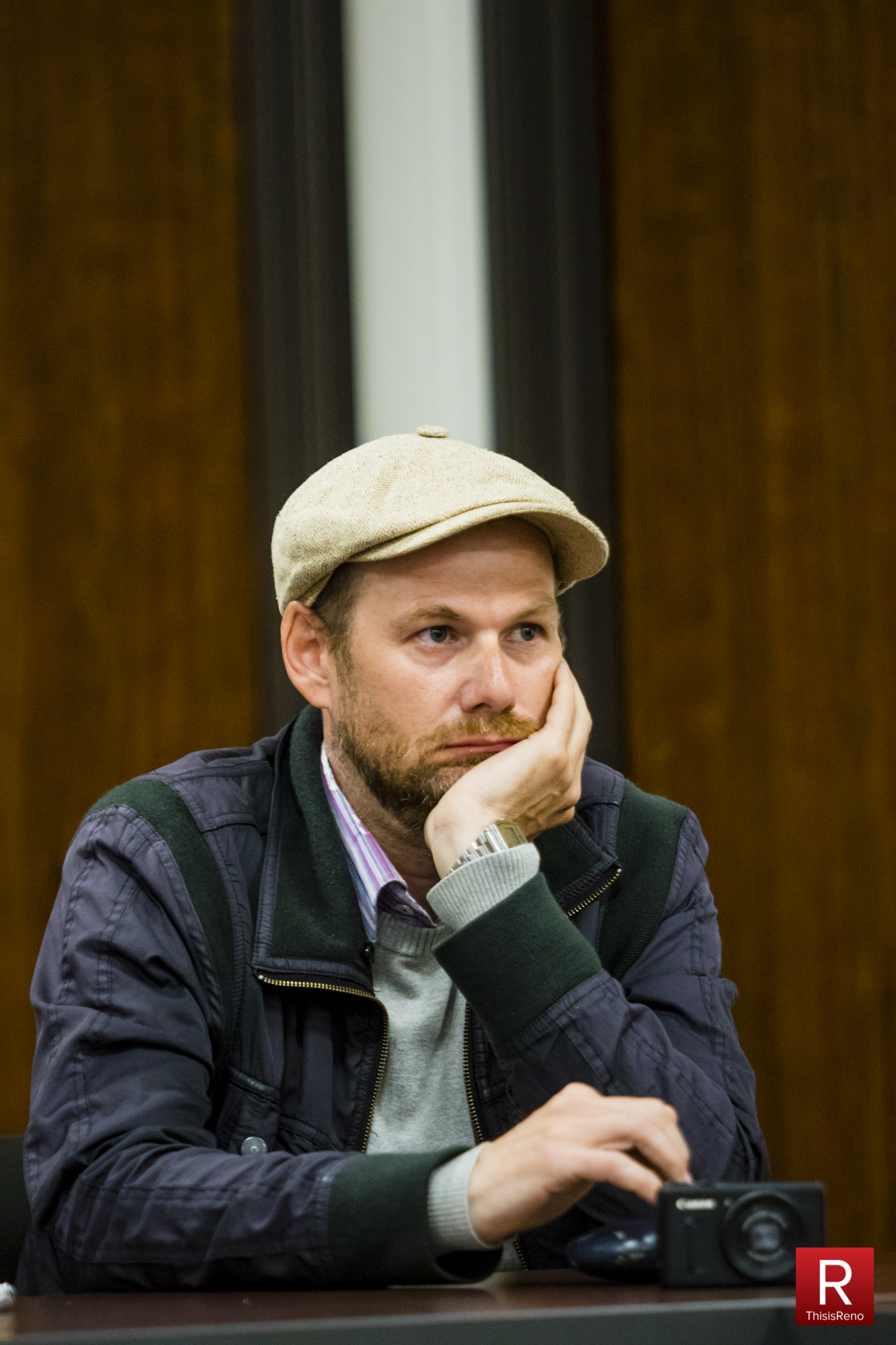 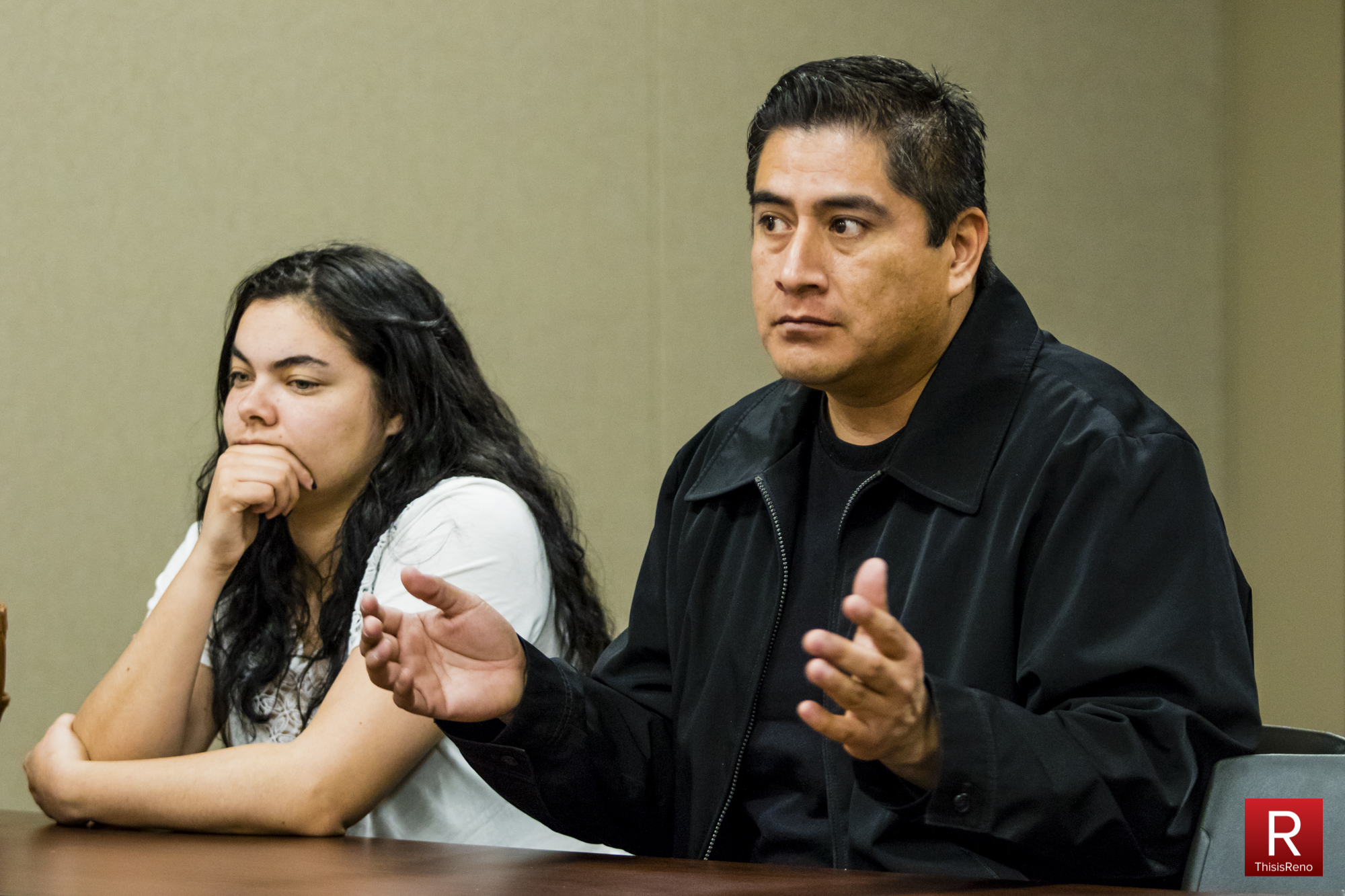 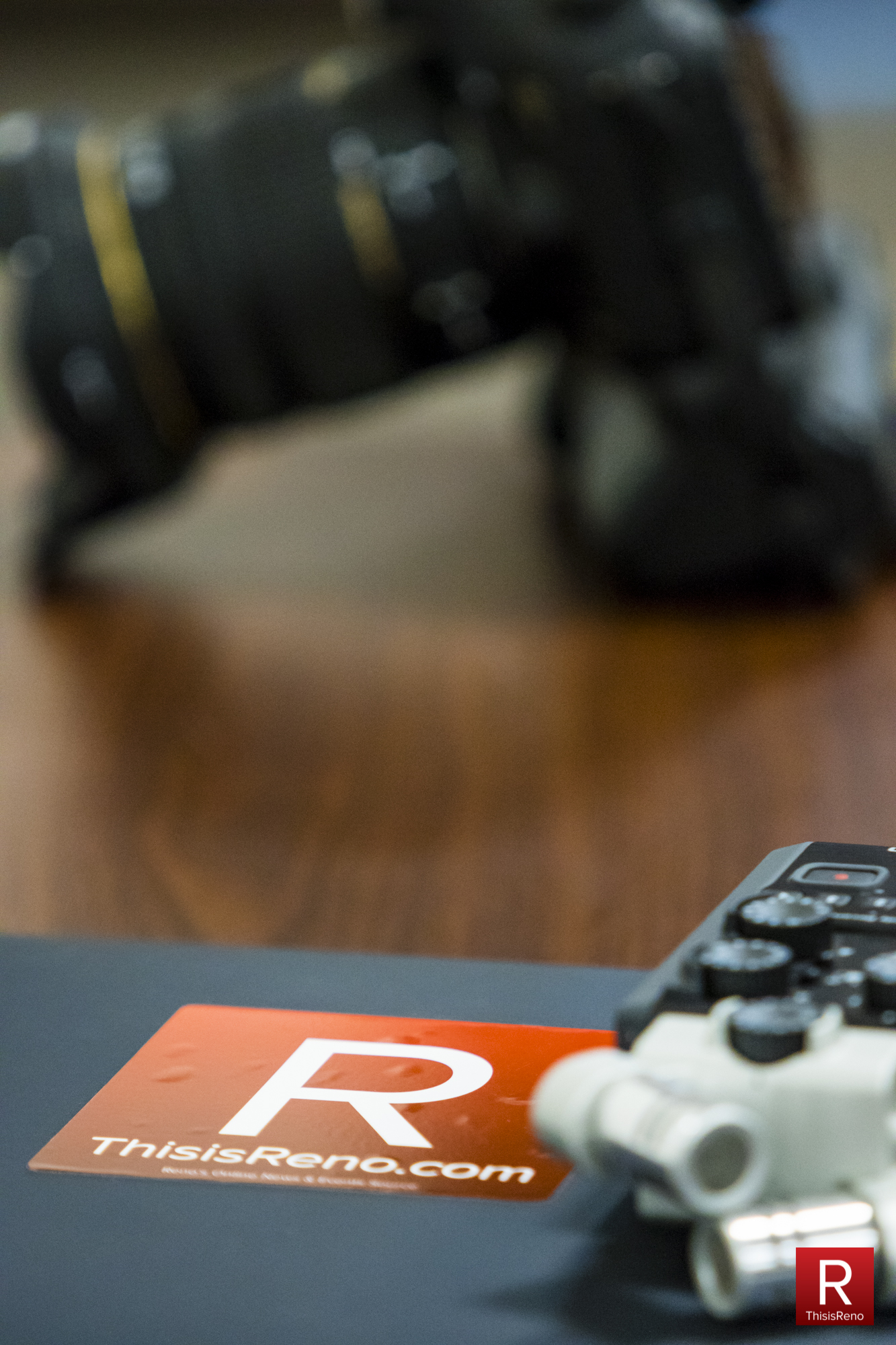 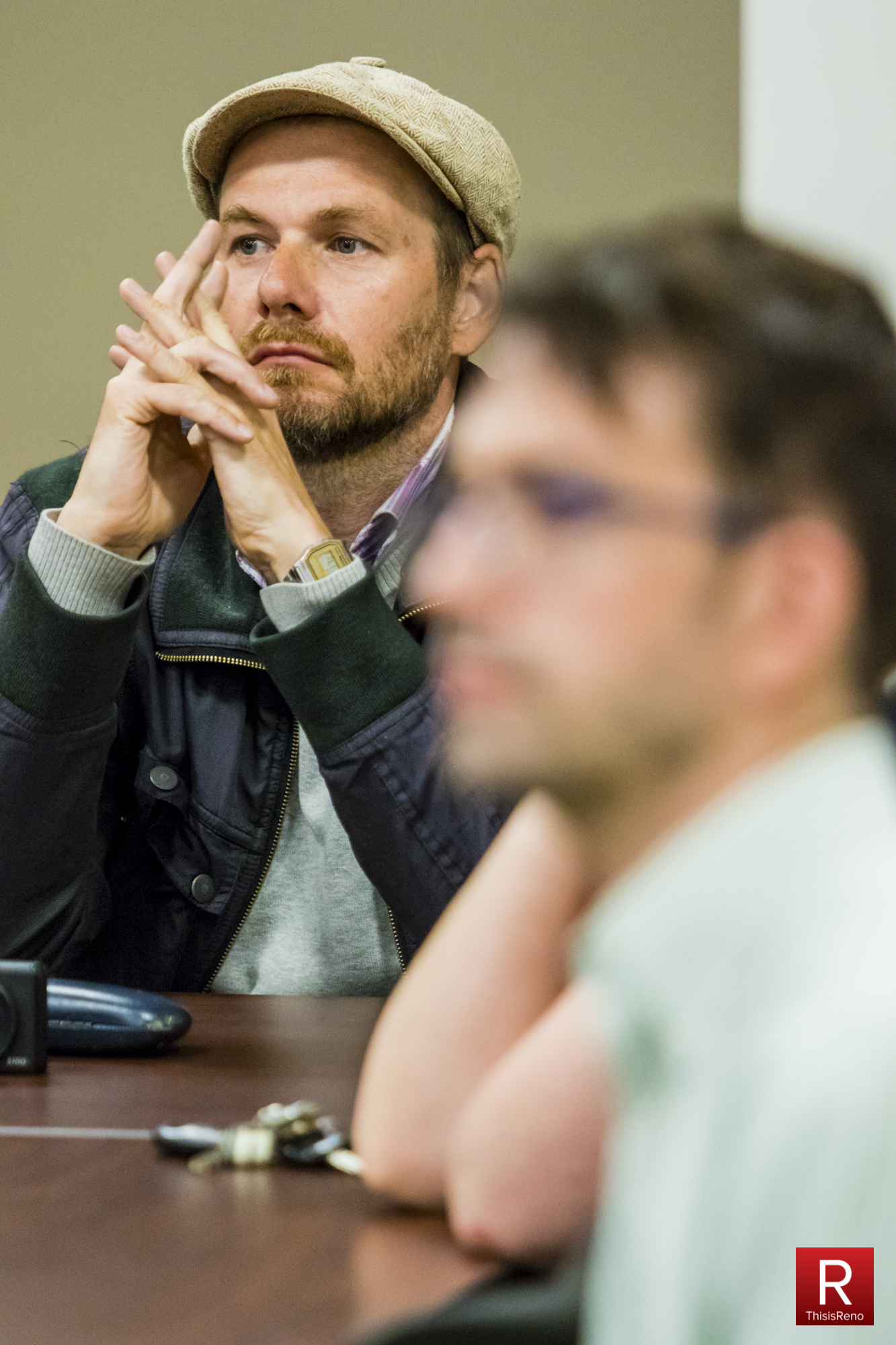 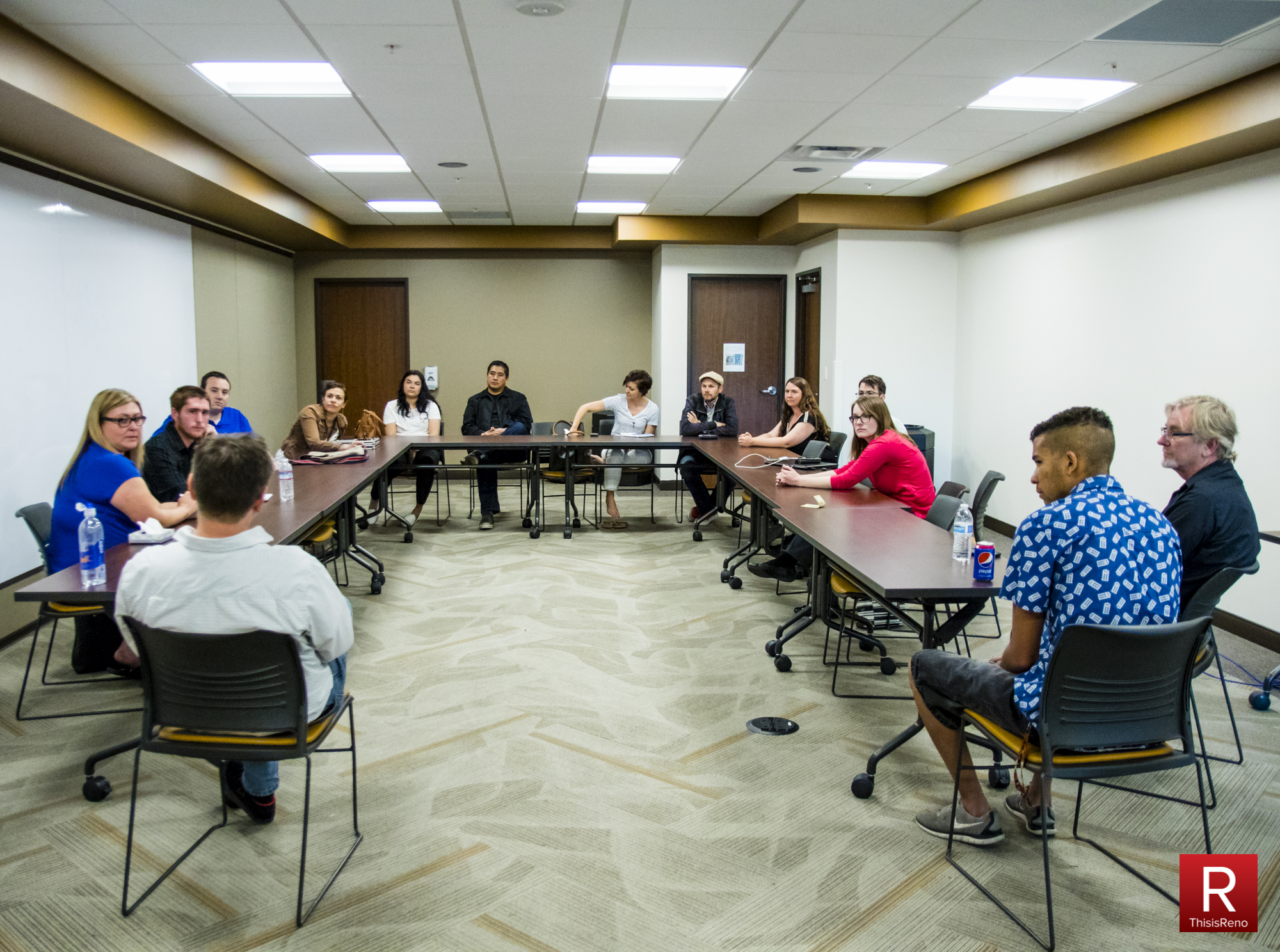 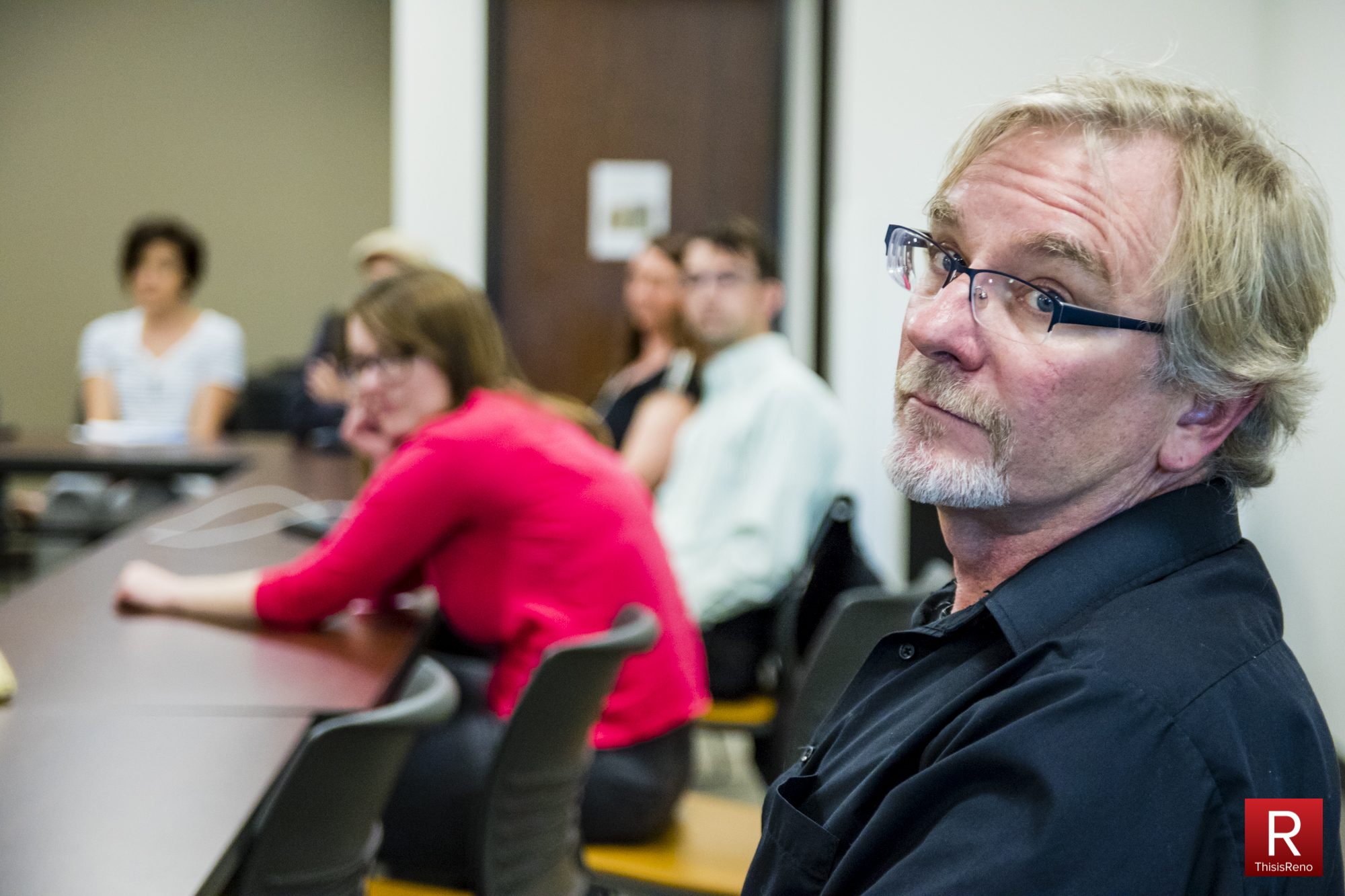 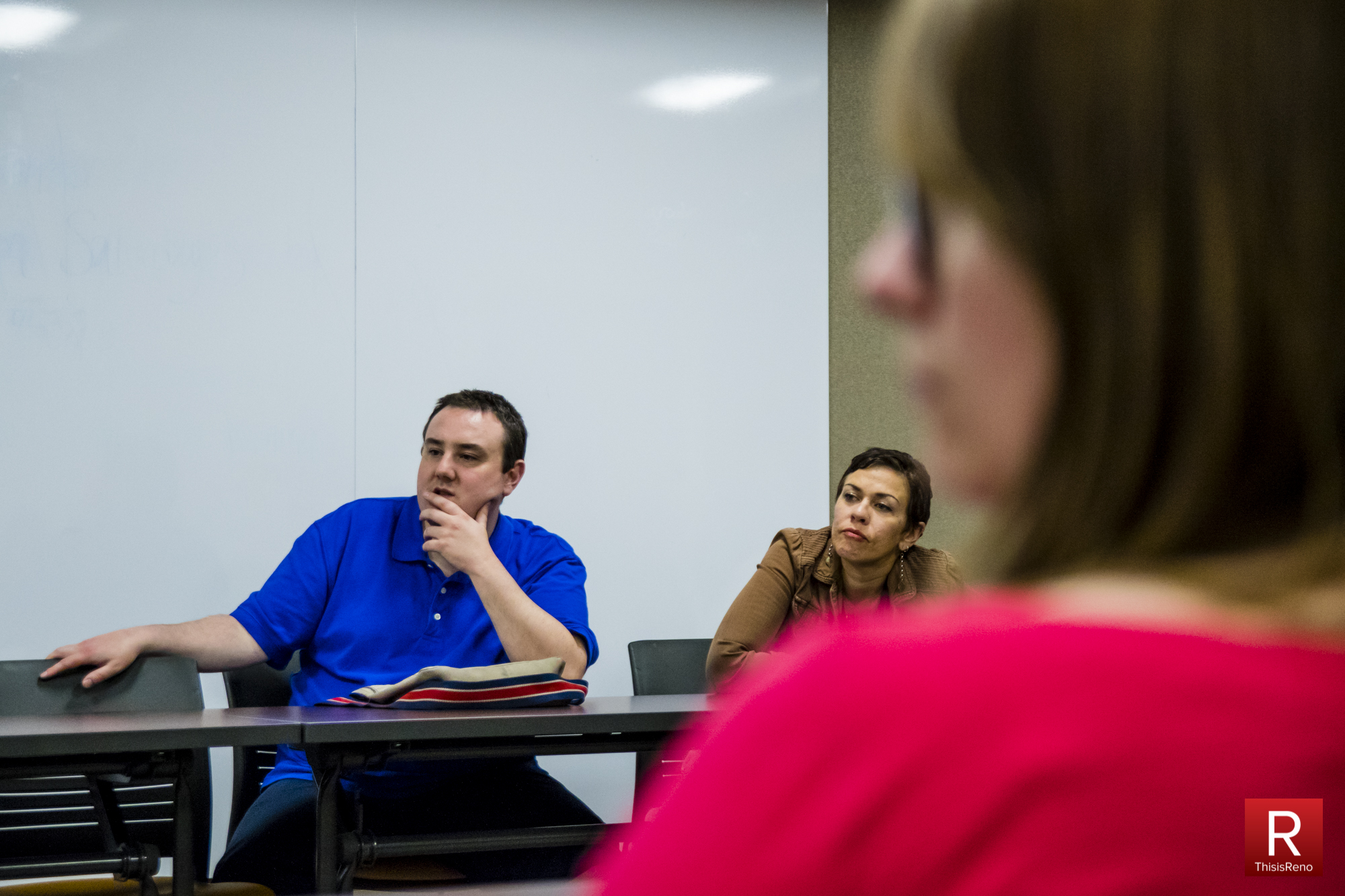 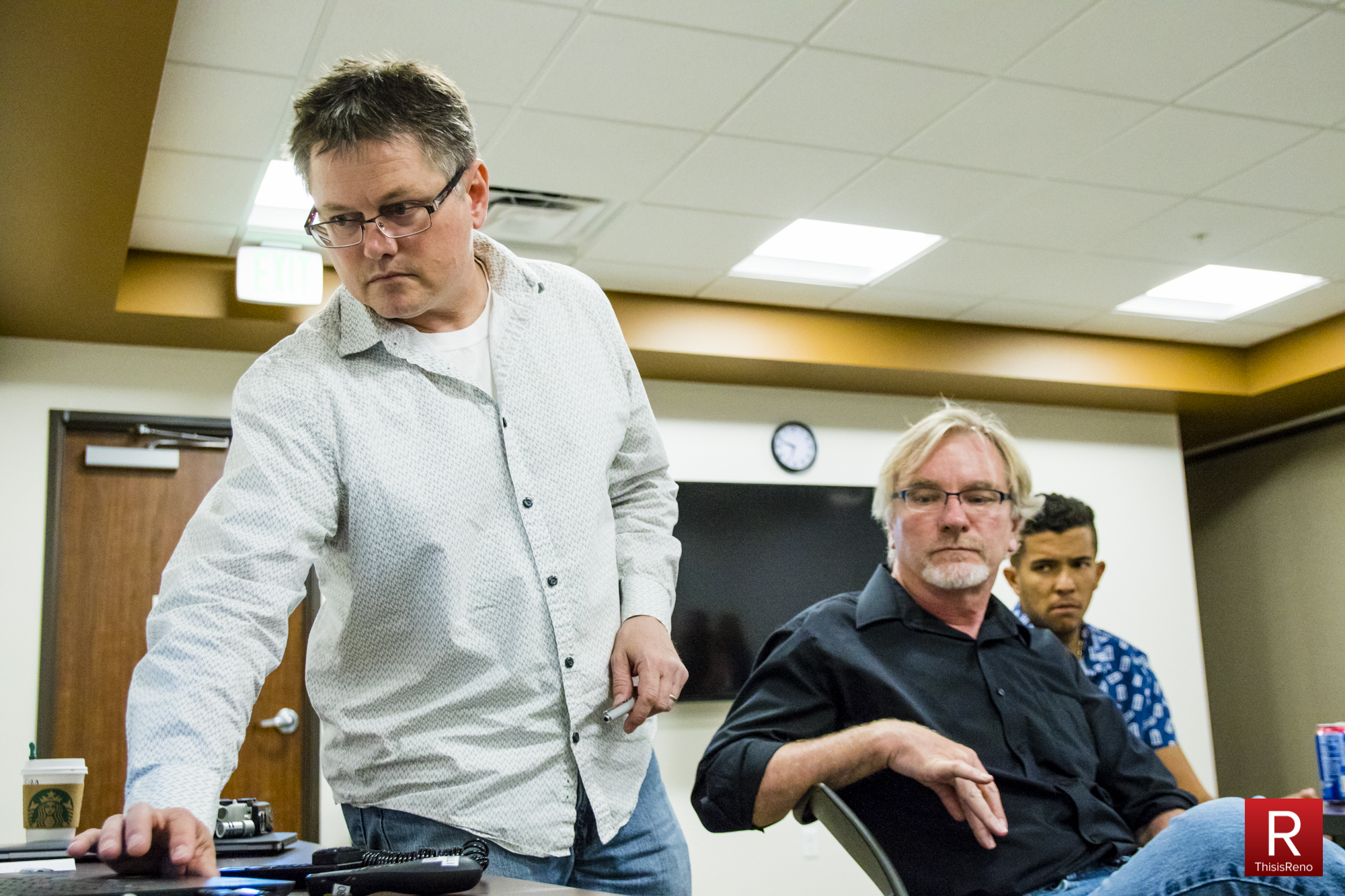 Members of ThisisReno gathered with members of the Reno community to discuss the issue of homelessness this last Thursday at the Northern Nevada HOPES building. While the group discussed and identified the specific issues in the Reno area, the event was focused on the effort of finding solutions. This effort is in coordination with ThisisReno’s Solutions podcast.

Dana Nollsch brought up that in certain areas of the Truckee river many Reno residents feel threatened or uncomfortable by the homeless living in the area. While some disputed that it was an unsafe area, there was an agreement that legitimately, or not, areas were the homeless gather are perceived as unsafe.

Solutions proposed were campaigns to give Reno residents a more complete understanding of Reno’s population and that poverty is not automatically linked to violent behavior. Intern Cameron Hawkins, who has been working on the Solutions podcast, explained his own trepidation of the homeless coming from what he described as a “protective” household.

Bob Conrad played small clips from the Solutions podcast to introduce topics, including the subject of law enforcement. The group shared stories about law enforcement, both negative and positive. The discussion seemed to imply that in recent years, some positive progress has been made but some said there were individuals in law enforcement that still act hostile or aggressive toward the homeless.

Bob Conrad asked the group they though would make the podcast better. One suggestion was to discuss success stories of houseless individuals, people who are now doing successfully in the Reno community, but were at a time part of the homeless community.

The most difficult discussions of the evening were when it came to finding solutions to the many issues surrounding homelessness. One gentleman explained that perhaps there is an over-victimization of the houseless. He explained that telling them that they are victims of society, and that other people have done this too, is keeping the houseless as victims rather than people in control of their own destiny.

Another was the addition of more specific shelters, ones that would care for individuals who are part of the LGBTQ community, minorities and children. Yet another suggestion was holding large businesses more accountable for paying living wages, and creating programs that would help houseless people get reliable work and the resources they need.