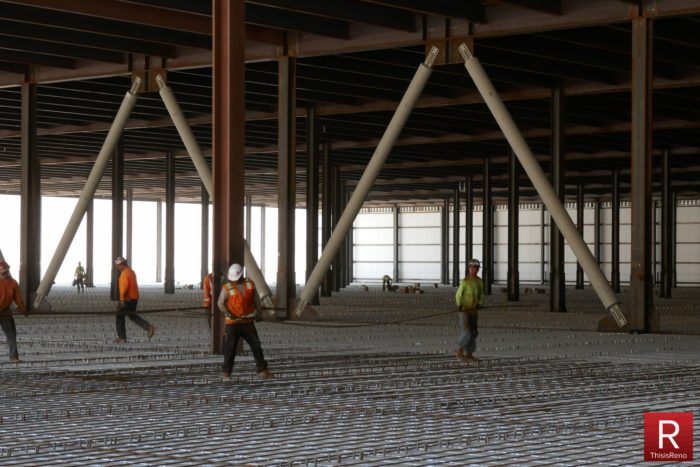 Westervelt served as lead reporter, and Billman was managing editor.

ThisisReno’s contribution to the series, on Tesla’s transferable tax credits that were sold to the MGM Grand in Las Vegas, took months to develop. This was in part because the Nevada Governor’s Office of Economic Development (GOED) took nearly six months to complete public records requests and initially tried to withhold information until we hired an attorney to get the request completed.

“Award recipients demonstrate the spirit of excellence that Murrow set as a standard for the profession of electronic journalism,” the association said.

The award is for the best small-market radio news series.