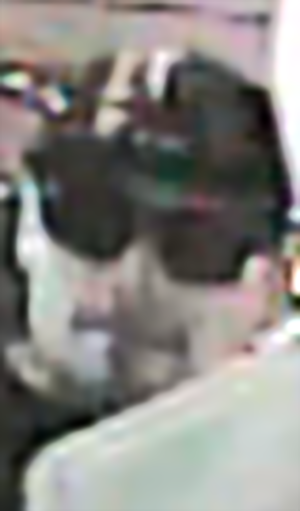 On April 8, 2017, at about 4 p.m., Reno Police officers responded to report of a robbery at a business on North Virginia Street.

Officers discovered that a 67-year-old man withdrew money from an ATM, and as the money was being dispensed from the machine, the suspect, wearing the black cap, took the money.

The victim attempted to take the money back, resulting in a struggle. The second suspect, wearing the red cap, acted as a lookout, police said.

The suspects are described as: