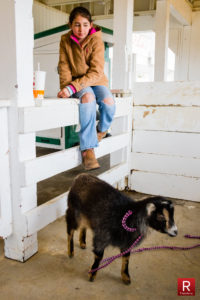 Annually drawing 600 to 800 visitors, this year’s event was marred by ill-timed weather, reducing the crowd size. Those undeterred by the weather received a more intimate experience, including the opportunity to pet and take pictures with the visiting pig, Keven Bacon, and the resident Dutch cross rabbits.

The event featured a variety of livestock animals including the park’s permanent residents: chickens, turkeys, and rabbits. It also included some guest animals brought in for the event including miniature LaMancha dairy goats, silky chickens, and a miniature pig.

A variety of tables provided opportunities to learn and be entertained with information about plants. A game to identify invasive vs non-invasive weeds and their impacts on Nevada’s environment was hosted by the Nevada Department of Agriculture’s Noxious Weed Program.

Program representative Jake Dick noted that while the department can take action against landowners who are unwilling to remove noxious weeds, most people want to help. Education has been the most effective tool in the program’s arsenal.

Agriculturist Ashley Jeppson showcased crops that can be or are grown in the area. Unfortunately, rain forced her to store her display of nutritional information away for safety.

Kids and their parents were able to plant a sweet pea to take home and grow at a table hosted by the Wilbur D. May Arboretum.

The lesser known but distinctively important Department of Weights and Measures was also on hand. Joe Starnes discussed the department’s role in protecting both consumers as well as producers by insuring that both parties are receiving the correct compensation during transactions. The department covers weights and measurements from airline fuel to goat’s milk. 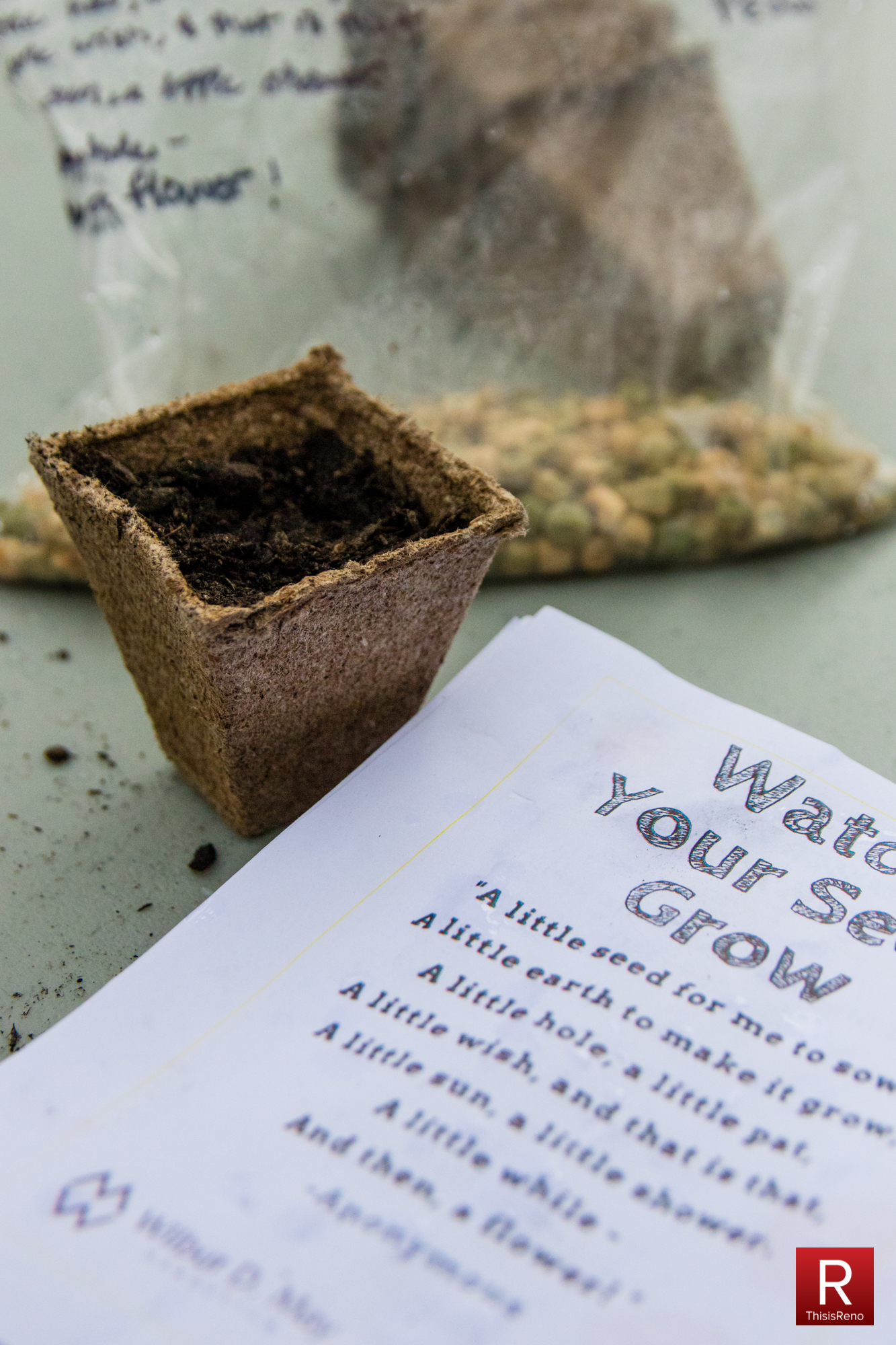 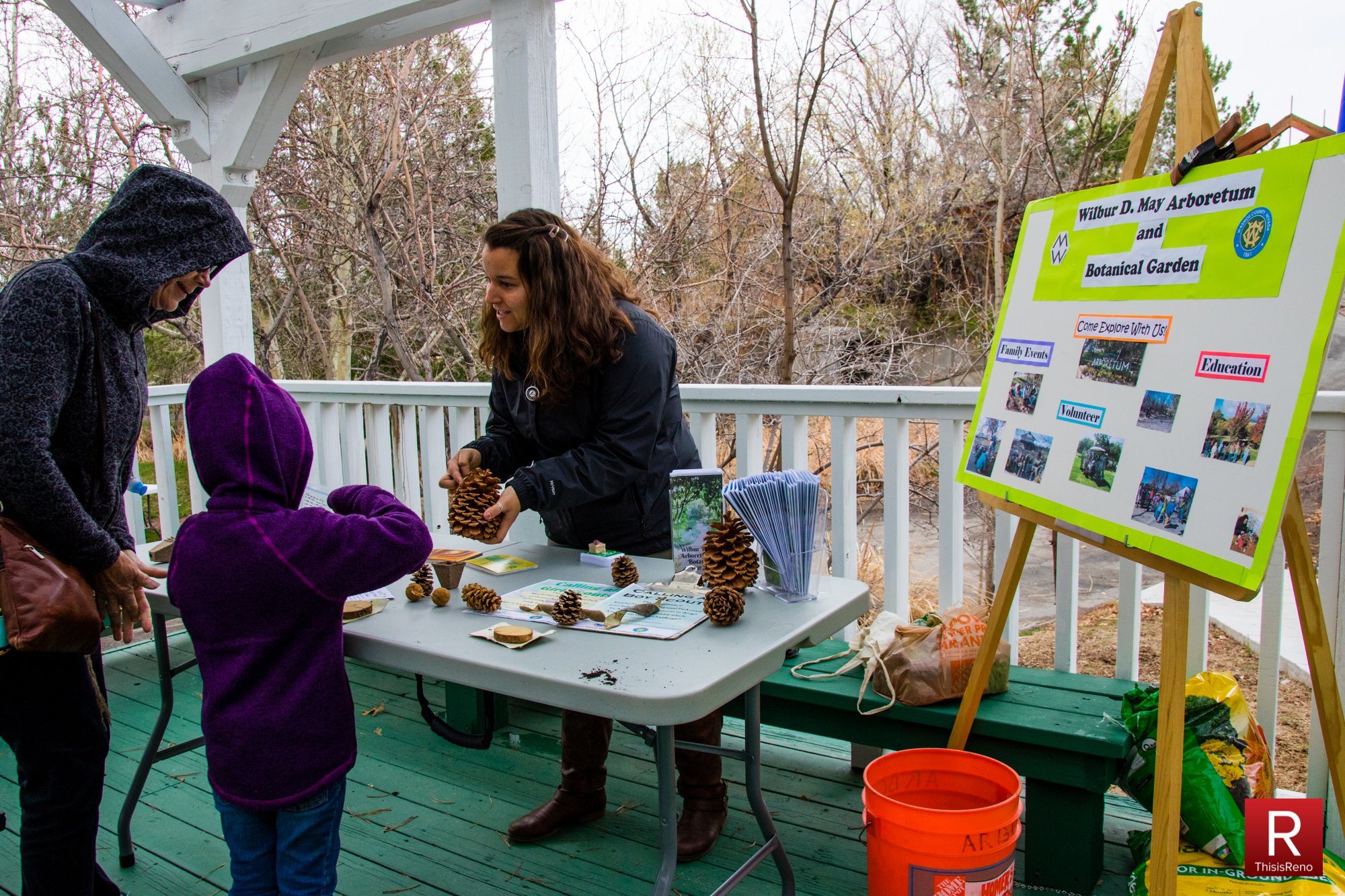 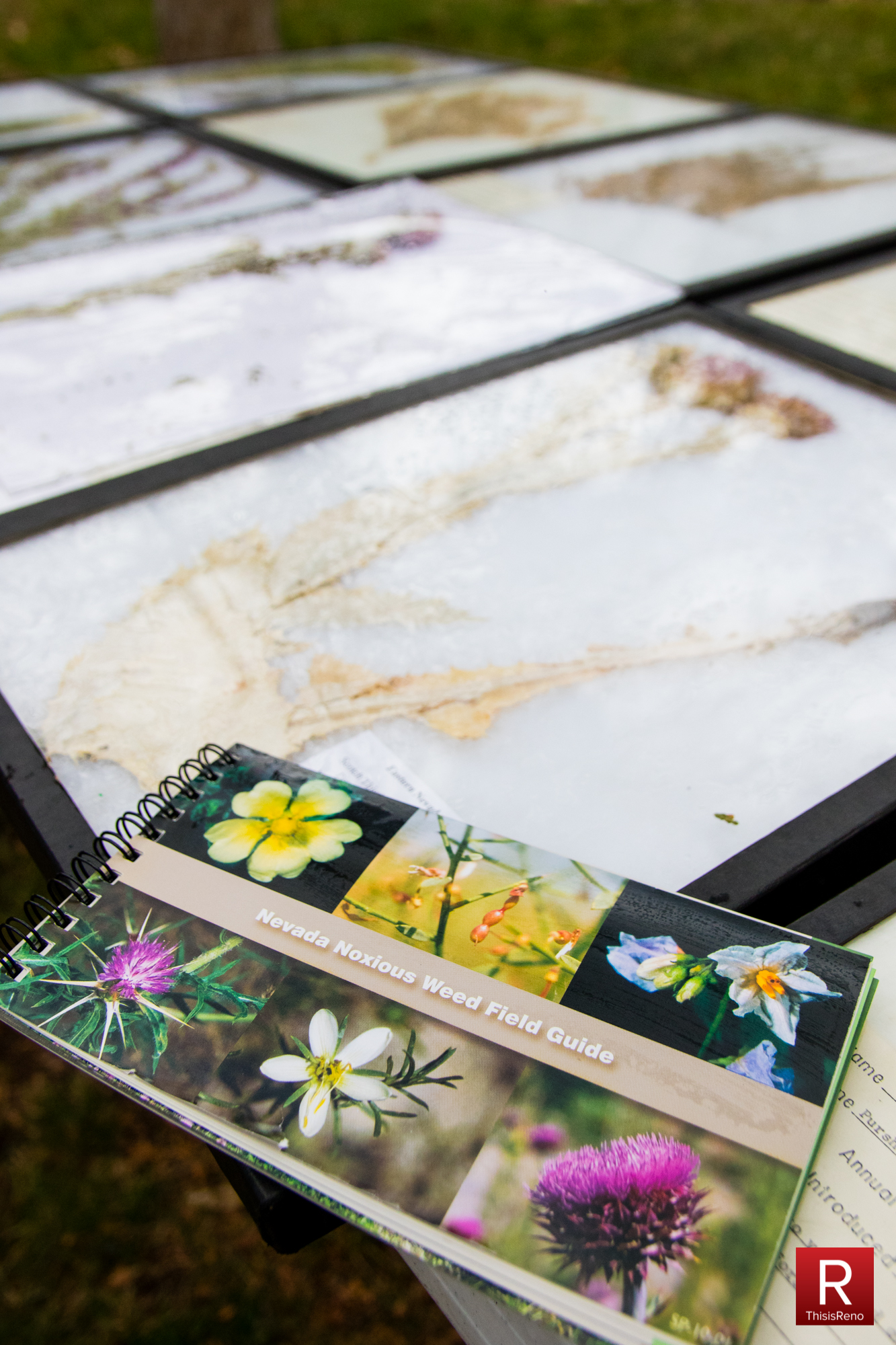 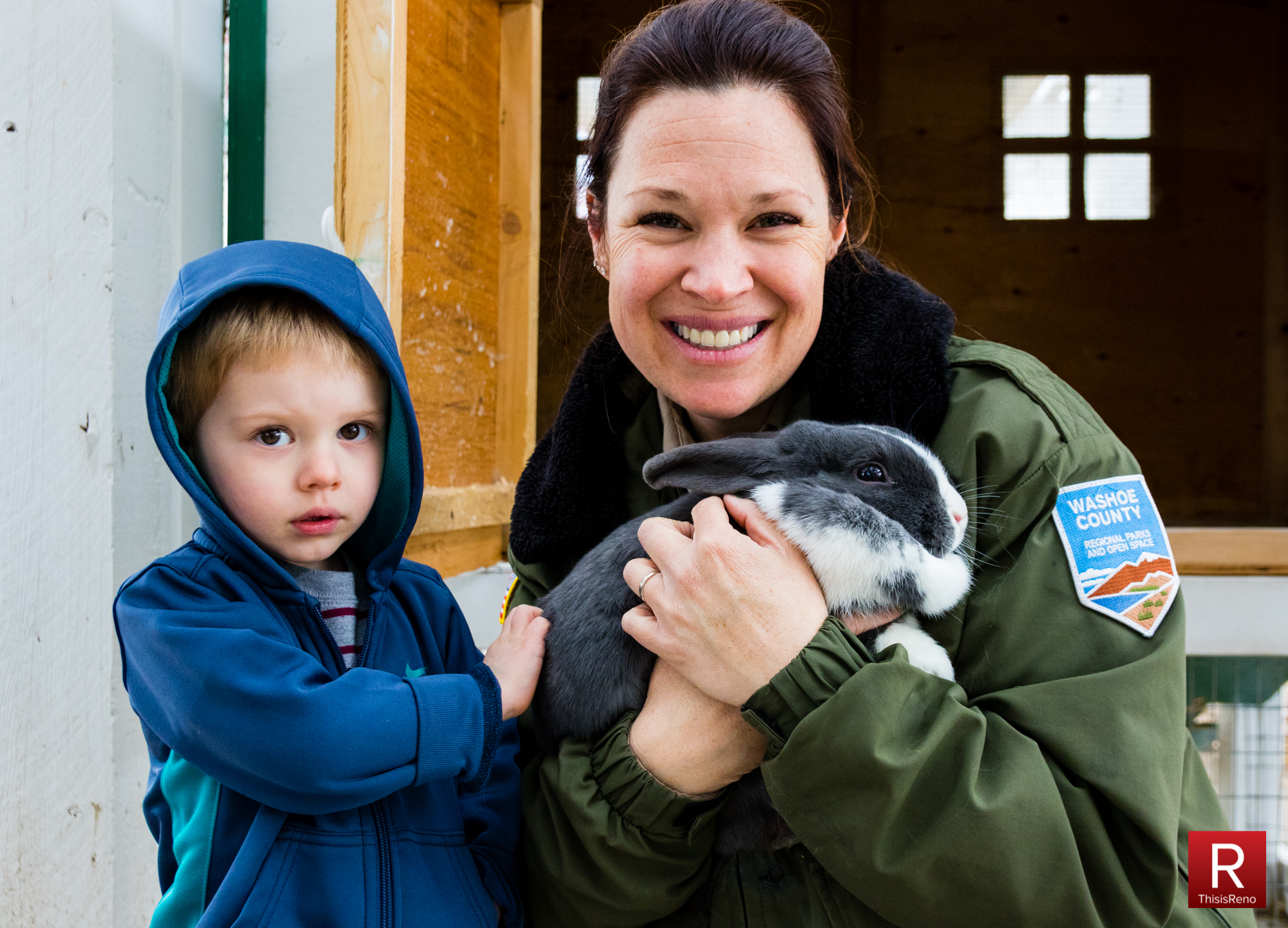 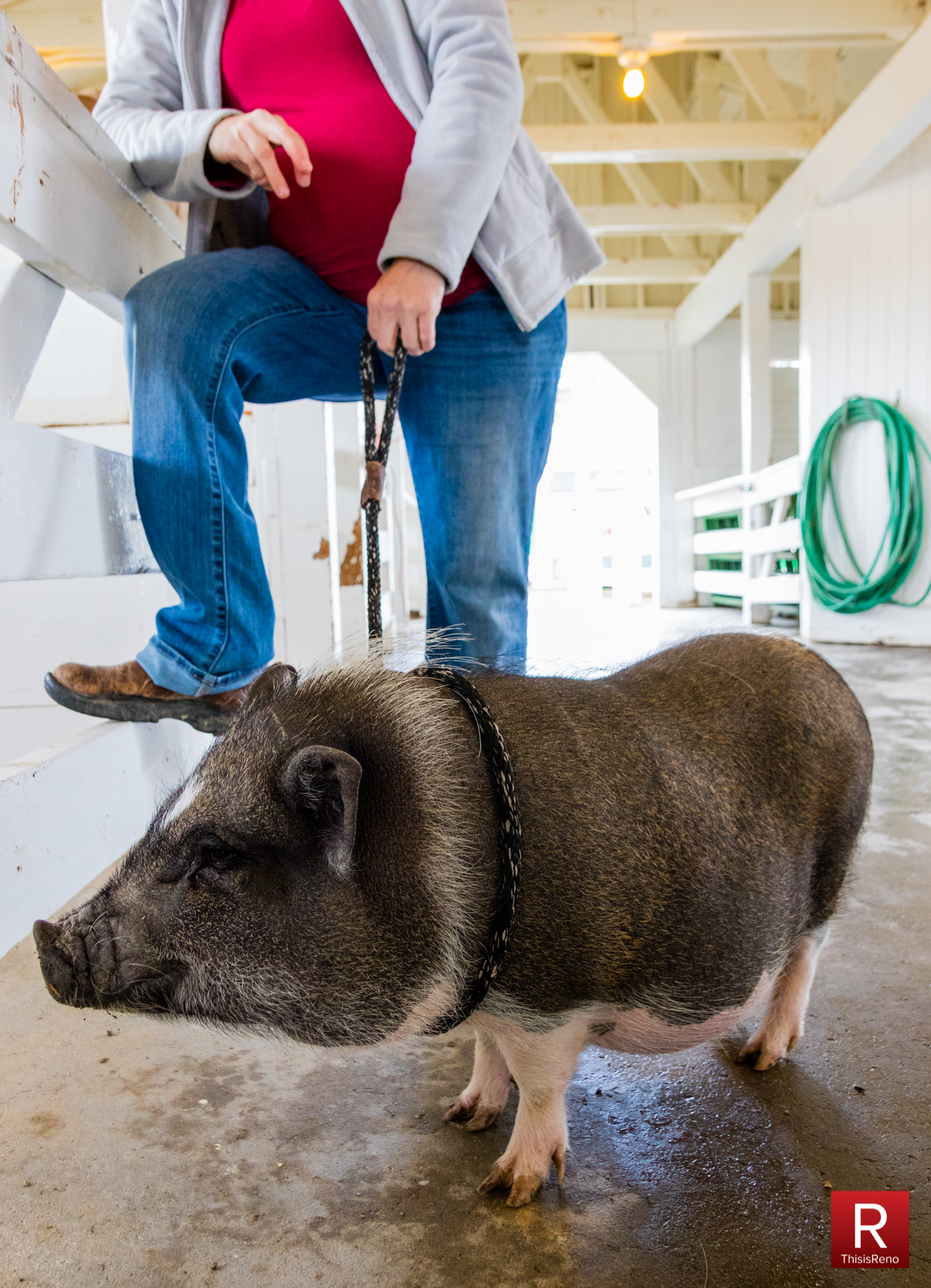 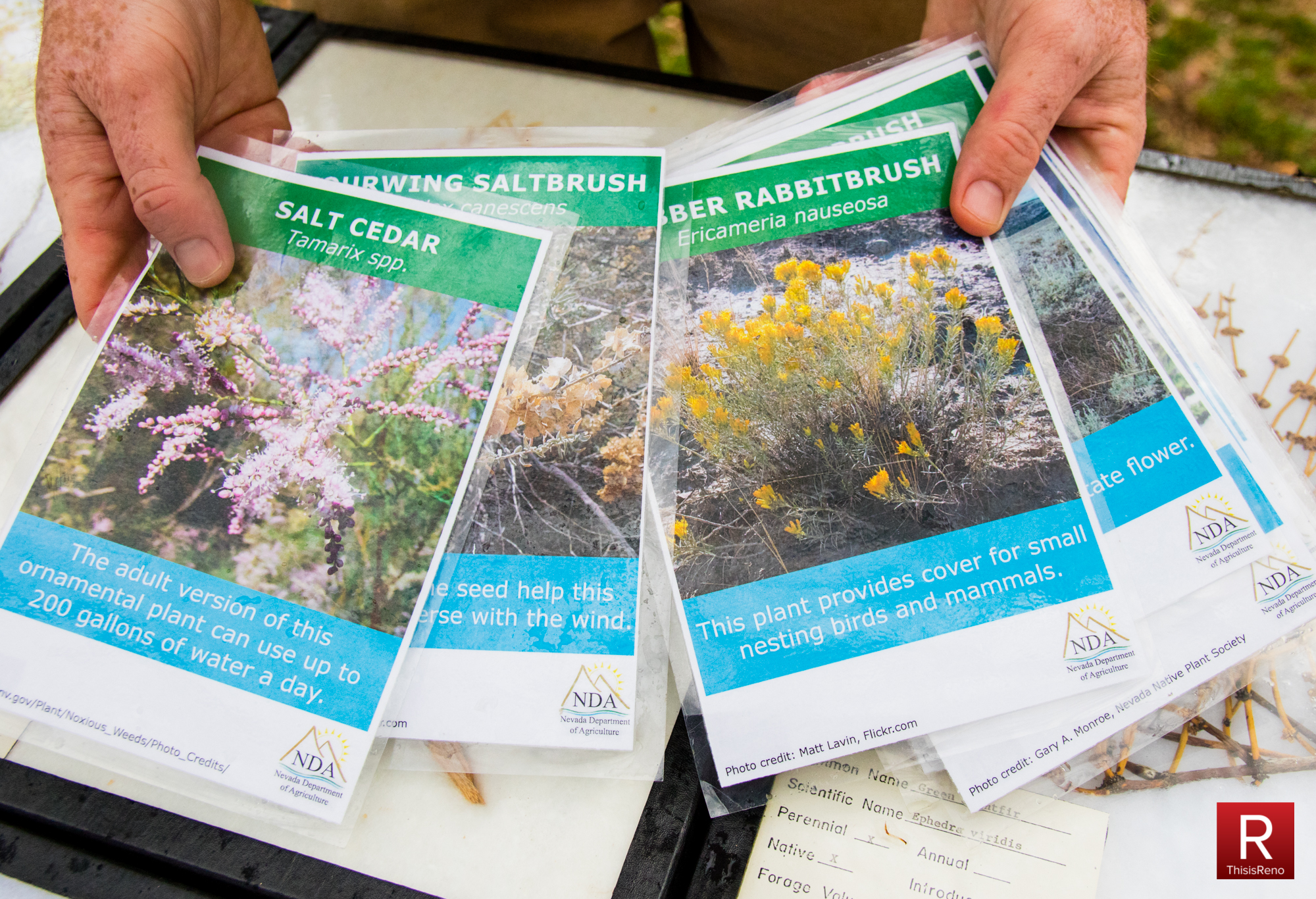 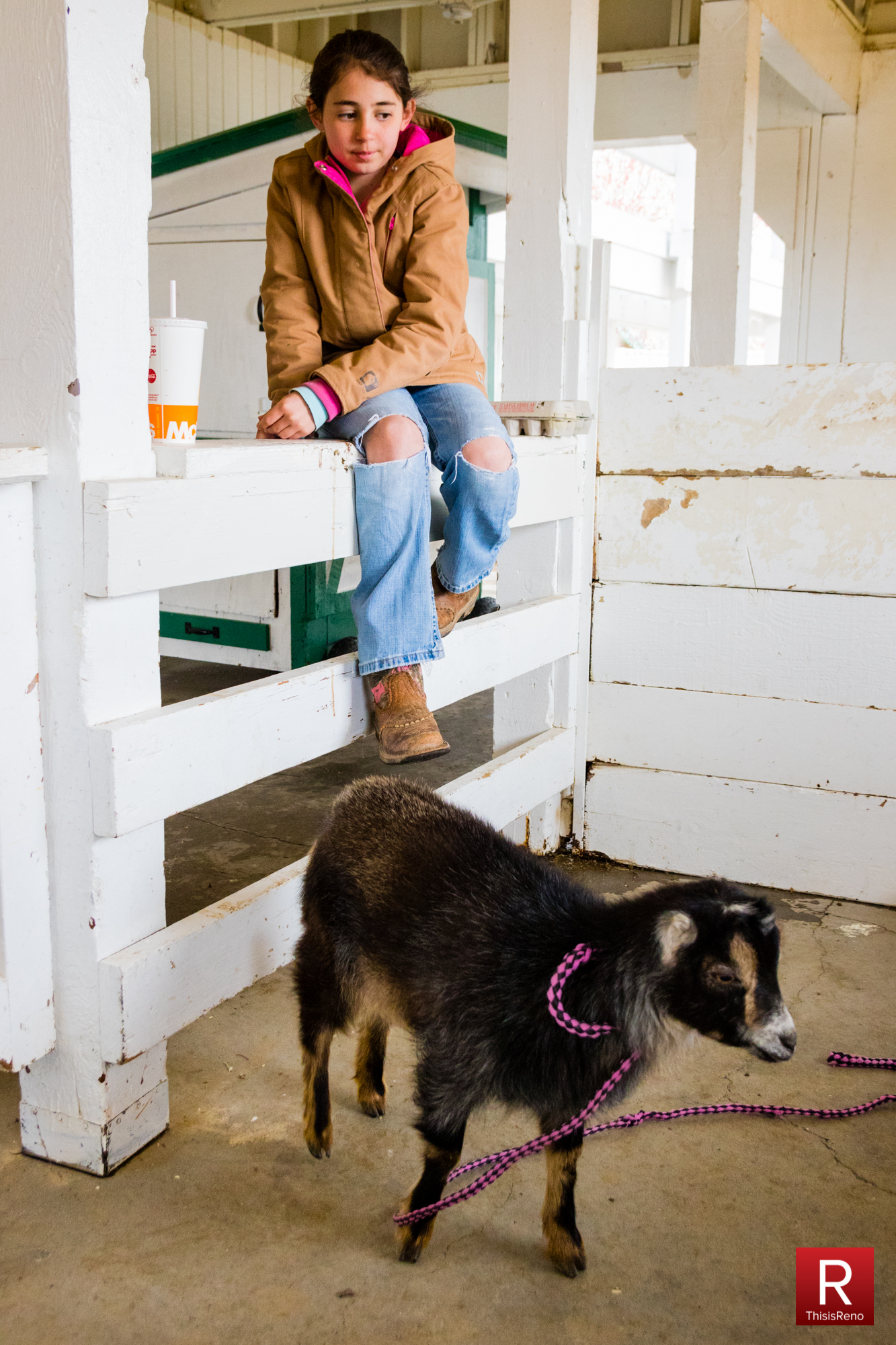 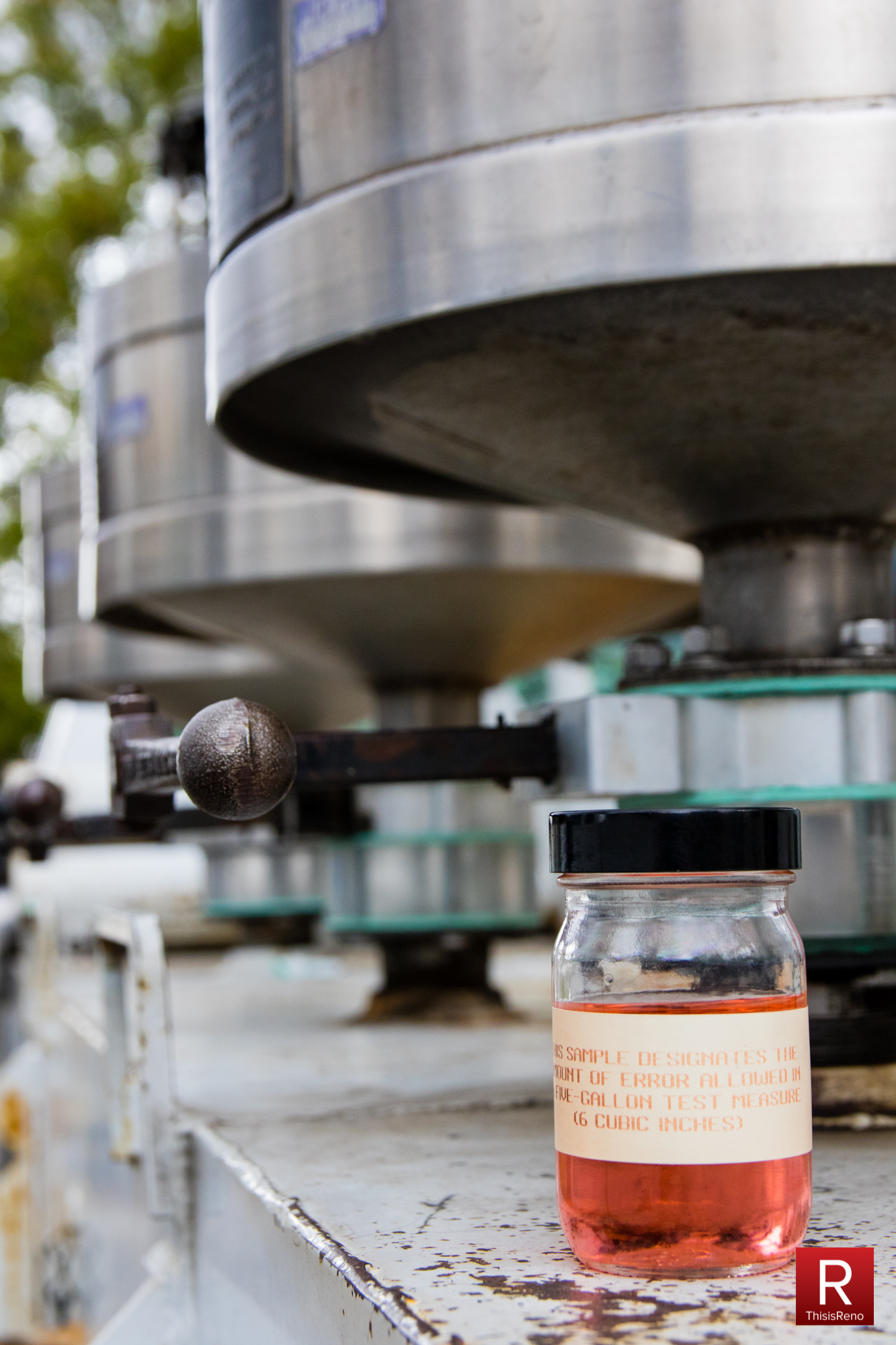 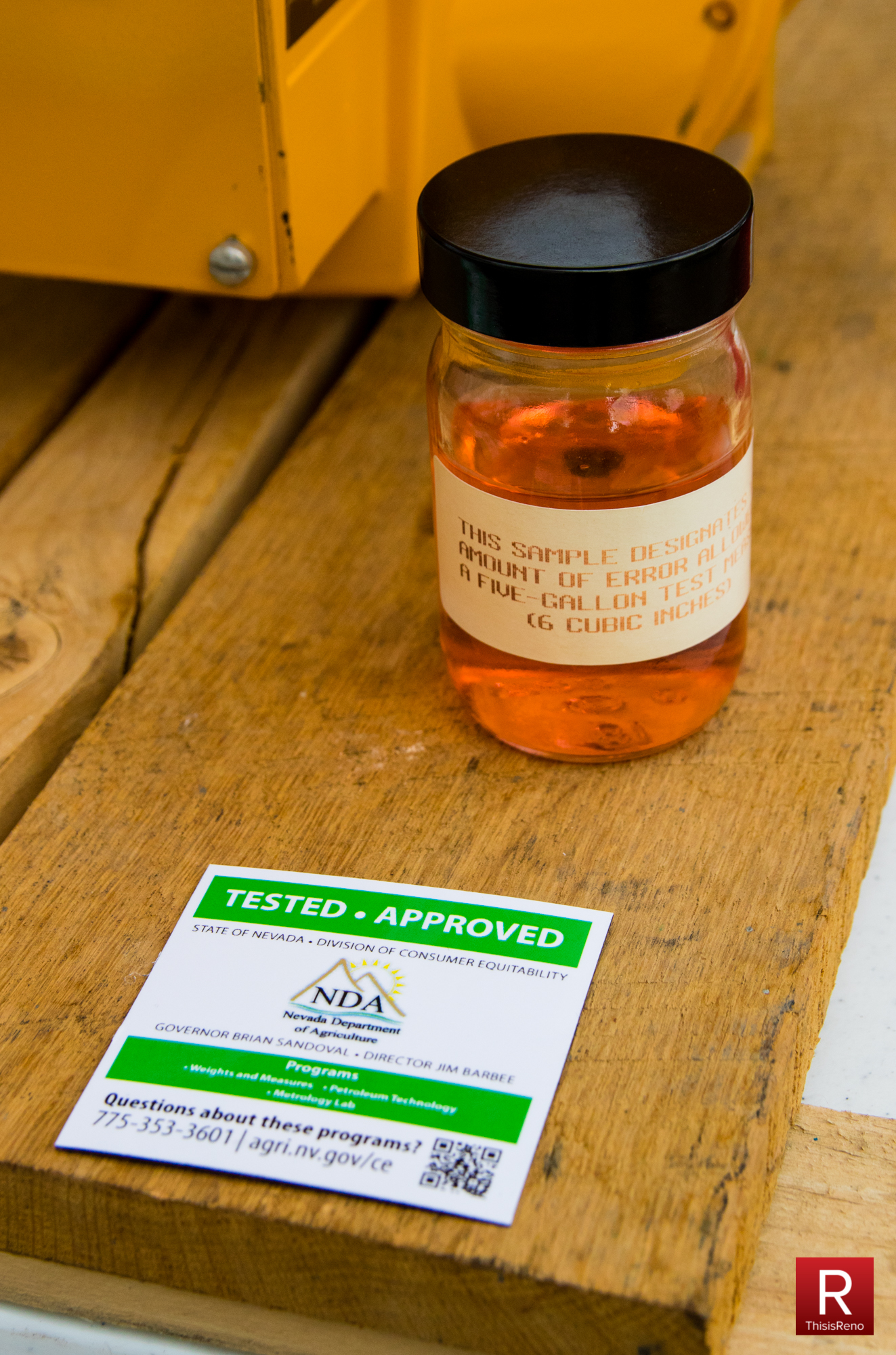 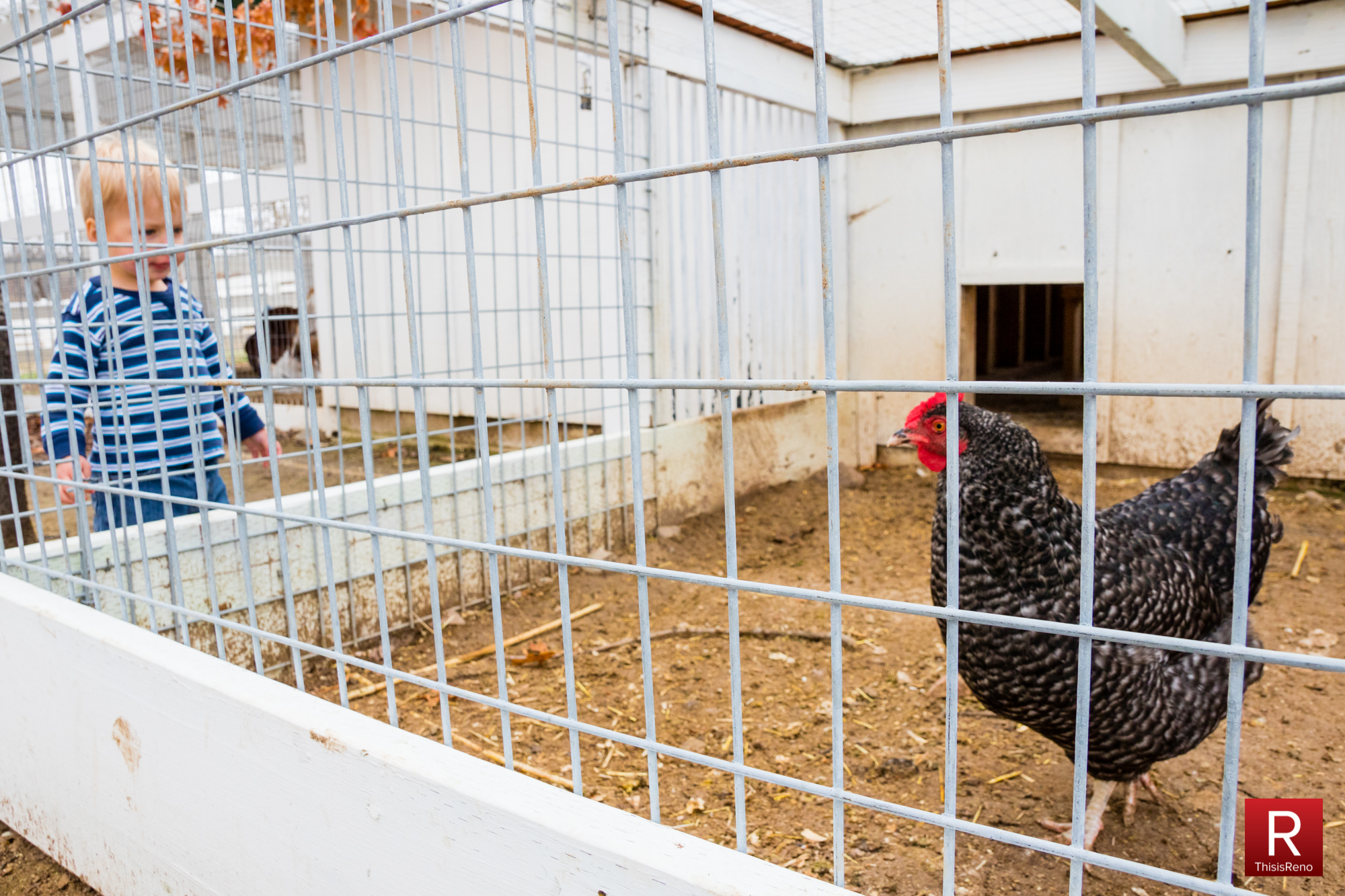 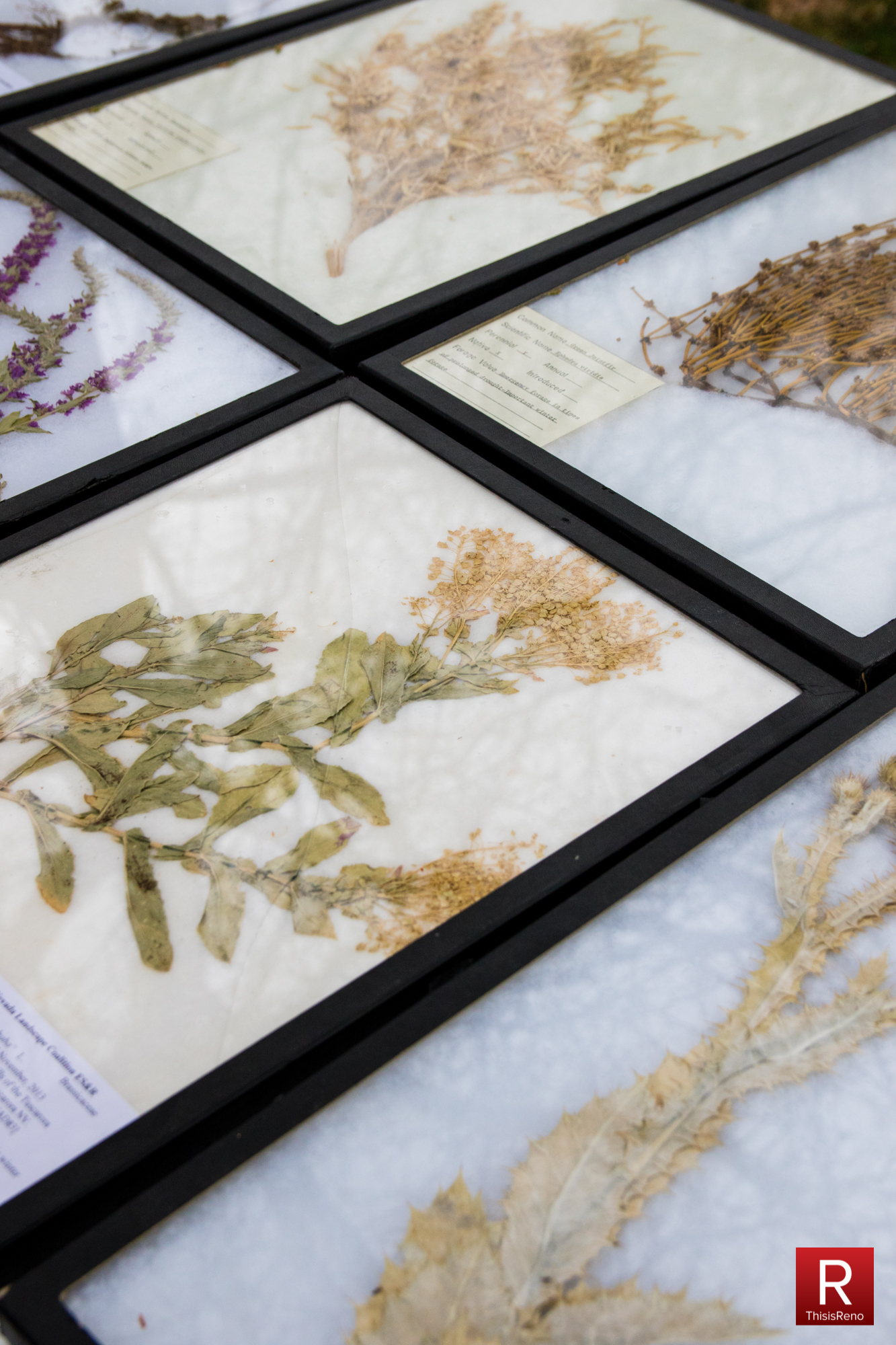 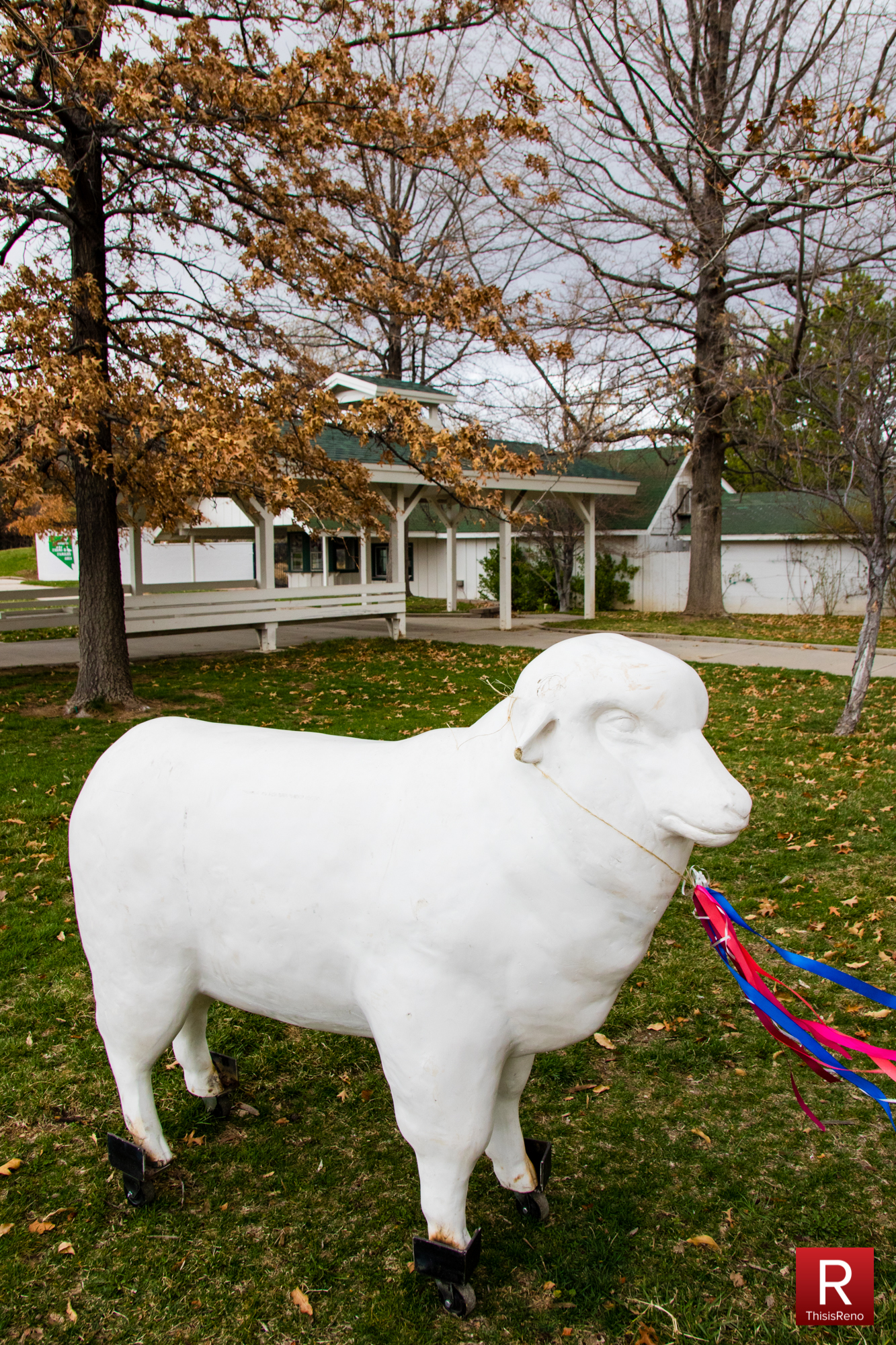 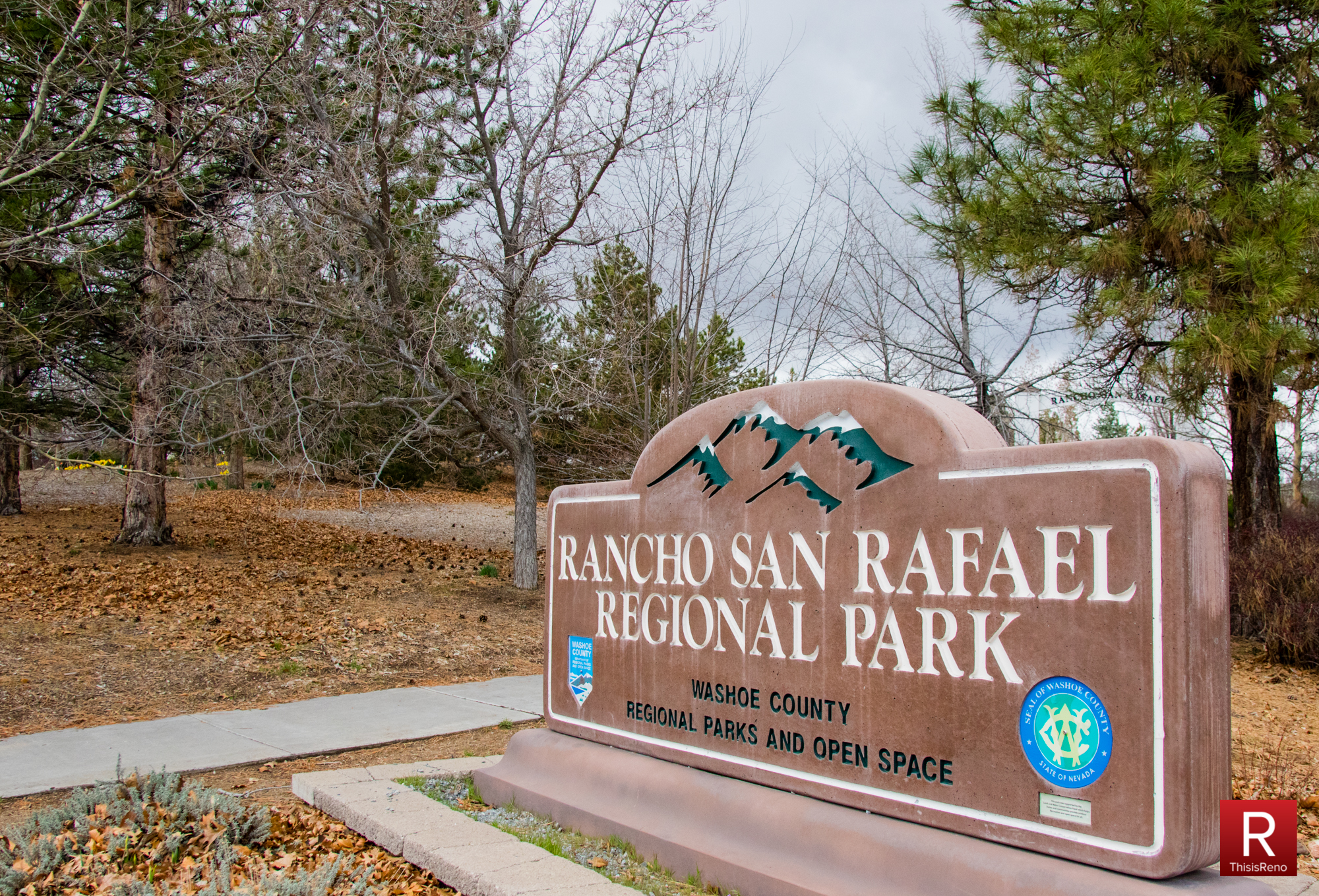