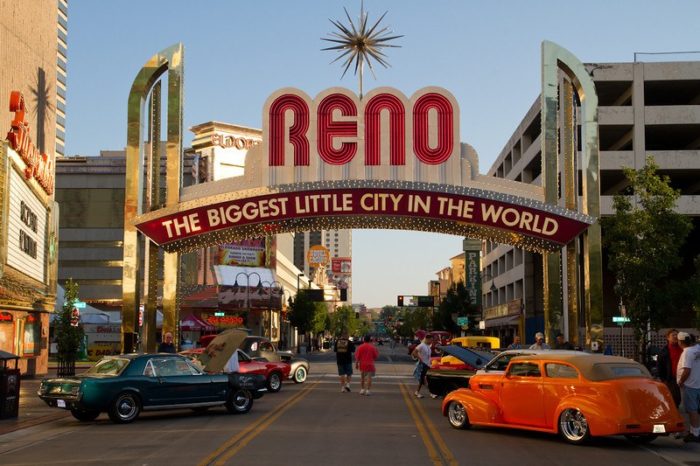 The Reno-Sparks Convention and Visitors Authority (RSCVA) plans to work with downtown Reno advocates to create an ambassador program that could be put in place by year’s end.

An ambassador program would also be a good first step toward improving downtown, Kenneth Krater said during his presentation to the RSCVA board Thursday. Volunteers would help downtown and at special events, assisting visitors, escorting employees and those who patronize local businesses, serving as eyes and ears for law enforcement, documenting and reporting graffiti, and deterring undesirable behavior.

Krater runs Operation Downtown, which addresses issues such as homelessness and blight. He told the board that downtown Reno has been ignored too long. The downtown core makes up about 1.25 percent of the geographical area but generates 25 to 40 percent of calls for service, he said.

“We have done enough studies in this community. We need action,” Krater said. “We’re not Chicago. We can have a huge impact in our community. We have several blocks, not several hundred blocks.”

“Send your money where people will see it and that will create an impact,” Schieve said.

Hotel-casinos warn patrons not to go west of Sierra Street or east of Center Street, Krater said. He cited negative comments made on travel websites about downtown being filled with beggars and drunks and noted that tourists who deal with this won’t come back.

“They won’t be back, not just to downtown, but to outlying areas either,” Krater said.

Additionally, Krater said Washoe County paid about $22 million to Renown Regional Medical Center for indigent care last year and that Social Security barely covers housing costs for destitute seniors. He cited a study from Denver that looked at 150 homeless people who went into permanent housing resulting in $31,500 per person saved during a 2-year period. 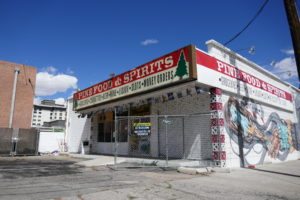 Schieve told board members she’d set up ride-a-longs with police to anybody interested in getting a first-hand look at issues facing the community.

“We are a city that can move the needle on this problem,” Schieve said. “Something like this is a huge game changer for our image. The No. 1 thing people want to see changed is downtown. I can’t do it by myself. We all have to do it together.”

RSCVA Chairman Bob Lucey said the board should embrace the ambassador program, along with any other opportunities. The proposed federal budget will “drastically impact local governments,” he said.

“If President Trump’s budget were to go into place as drafted, we’d have to turn the lights off at the downtown homeless shelter,” said Lucey, a Washoe County commissioner.

Schieve also noted that cuts to Community Development Block Grants, a program through the U.S. Department of Housing and Urban Development, would be detrimental as well.