If only it was actually that fast. Keep up the great work, Nevada Army Guard! pic.twitter.com/m9FykEMtsf

The Home Elevation TRACtion Project was intended, according to a Flood Project document, to elevate homes in Hidden Valley, the Eastside Subdivision and Rosewood Lakes.

Home elevation is an approach seen as an effective way to avoid flood damage in flood-prone areas where homes exist.

“Candidates for the Home Elevation Program that are within the approved neighborhoods and whom are willing to fulfill the homeowner obligations are invited to apply for elevation assistance,” according to the Flood Project. Washoe County commissioners previously approved those three neighborhoods, according to a 2010 document.

During yesterday’s commission meeting Aldean confirmed that Lemmon Valley residents are eligible for the program.

“Those funds are totally mobile,” he said. “I bring it to the board, and we raise the house. It’s almost immediate.”

A problem with the program is that the IRS considers granted money taxable income. Aldean said the Flood Project is working with Sen. Dean Heller to address that issue.

“We had to wait to get the data before making a decision to move forward with the barrier,” North Valleys Incident Commander Chief Sam Hicks said. “Data showed runoff from Peavine Mountain should be less than initially anticipated, so the Army Corps of Engineers and I believe this is the best solution for the short-term.” 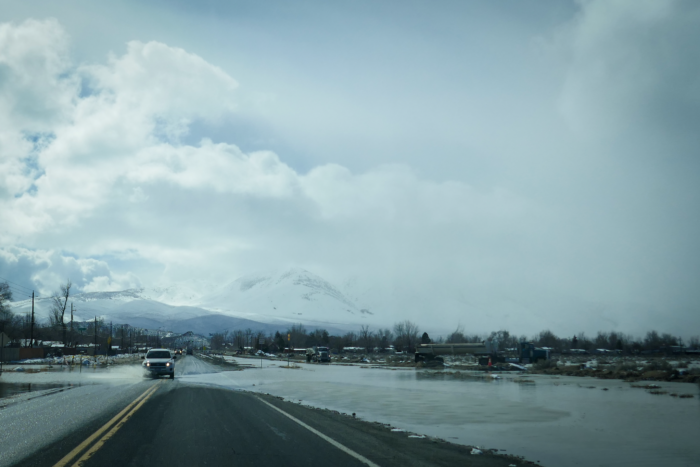