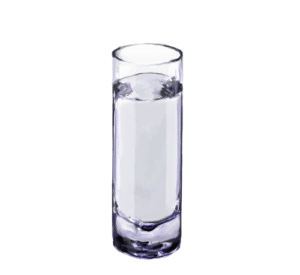 Truckee Meadows Water Authority has scheduled several open houses in the region to answer questions from the public and to get feedback about planned rate adjustments.

Water rate adjustments in Northern Nevada are expected to take effect in May to close a funding gap between recurring revenue and cost of services, which is expected to reach $13 million in the next five years.

TMWA’s board approved a rate-adjustment structure in December, which was recommended by the utility’s staff and its Standing Advisory Committee.

Expected increases of three percent are planned each for the first and second years and up to 2.5 percent in each of the third through fifth years. After implementation of year one and two rate adjustments, increases in years three through five should be subject to an annual review of TMWA’s financial performance to determine if rates can be lowered or deferred.

According to TMWA, the average customer’s water bill is expected to increase by $1.42 per month, with an additional $1.47 in May 2018.

TMWA’s board holds its first public hearing on the matter March 15 and final hearing April 19. Both meetings are at 10 a.m. at Sparks City Hall, 745 Fourth St.

Customers who cannot attend the meetings can comment by email to [email protected] or call 775-834-8080.