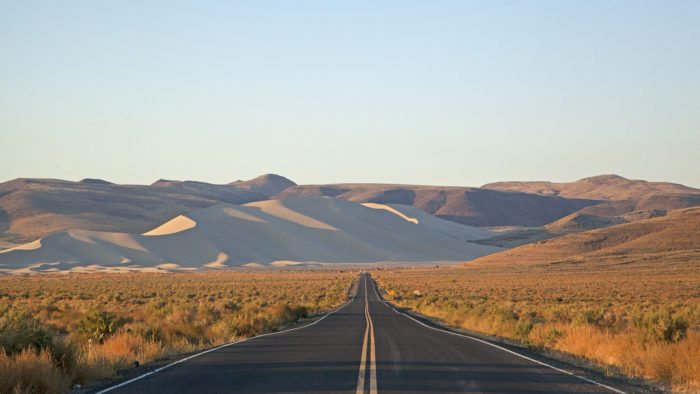 The report was announced during the industry’s designated education day at the Nevada State Legislature. Hoteliers, visitor bureaus, and others from the travel industry gathered at the Legislature to celebrate and educate legislators about the value of tourism to the state. 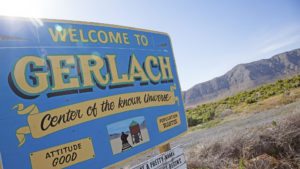 Gerlach, a travel stop on the southwest edge of the Black Rock Desert. Photo: Sydney Martinez

“Historically tourism has been the major engine of Nevada’s economy. Today’s preliminary report underscores the fundamental role that tourism plays in Nevada and serves as a testament to the industry’s strength and longevity,” Lt. Gov. Mark Hutchison, chair of the Nevada Commission on Tourism, said. “Accounting for almost a third of the state’s General Fund revenues, as today’s preliminary report reveals, $3.23 billion in state tax revenues was generated by tourism, which supports and improves the lives of our residents.”

The preliminary report, created by Dean Runyan Associates, a leader in tourism economic analysis and market research, compiles data through November 2016 and projections for December 2016. A final report will be available this spring and is expected to align with projections, as there were no visible downturns in visitation in the final month of 2016.

Among the report’s findings:

TravelNevada is the marketing arm of the state of Nevada, promoting travel across the United States and in 10 global markets. It is funded by the Tourism Promotion Fund, using a designated 3/8 of the 1 percent state lodging tax. The remaining 5/8 is directed to local visitors bureaus and fair boards. 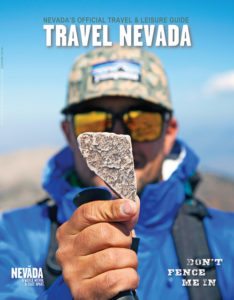 Order a free copy of the Nevada Visitors Guide at TravelNevada.com.

“Lodging tax is revenue generated by visitors to help us promote the state and attract more visitors,” Claudia Vecchio, director of the Nevada Department of Tourism and Cultural Affairs, said. “TravelNevada’s budget does not draw from the General Fund, so it does not compete with other vital agencies and services for Nevadans. When we see year-over-year increases in visitation, travel-related tax revenue, and new job creation, we are proud that we’re serving our state and bettering the economy for all Nevadans.”

The Nevada Division of Tourism (TravelNevada) is part of the Nevada Department of Tourism and Cultural Affairs. It promotes and markets Nevada as a tourism destination for domestic and international leisure and business travelers through its marketing and advertising programs and by coordinating partnerships between public and private entities. TravelNevada also administers grant programs for local entities to market travel and tourism offerings and publishes Nevada Magazine.