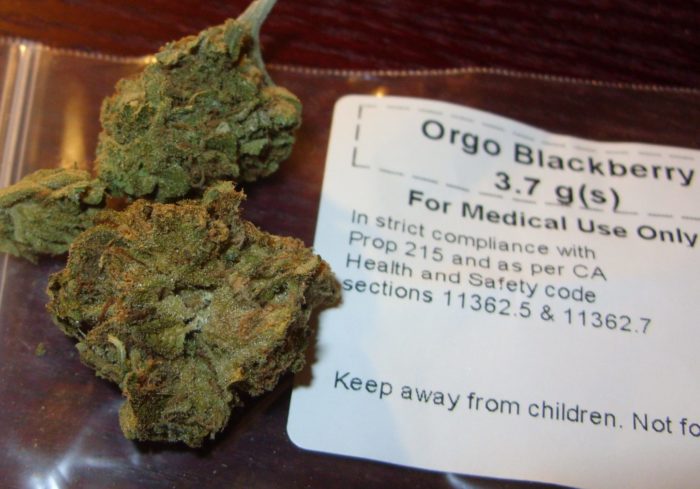 In the Nov. 8, 2016 election, Nevada was one of several states that voted to legalize recreational marijuana, making it legal – after Jan. 1, 2017 — for anyone over the age of 21 to possess up to an ounce of marijuana. Although the new law won’t be regulated by the state of Nevada for several months, here are some facts you may want to know.

Marijuana violations have taken over 10,000 truck drivers off the...

City of Reno Reminds Public of Laws Pertaining to Consumption...