The first shot that livens the screen in Martin Scorsese’s newest film “Silence” is of a Japanese soldier next to a pair of decapitated heads. Taking place in the 17th century, the time when Christianity was outlawed and, if found out, victims would be tortured for days or murdered on the spot. Soldiers would go village to village testing the residents on their faith by having those under suspicion step on tablets depicting the image of Jesus.

After receiving no word from their mentor who resides in Japan, two Christian priests (Andrew Garfield and Adam Driver) decide to travel there themselves to find their missing teacher and show others the path of God along the way.

The most fascinating thing I took from watching “Silence” was the lack of music. There is hardly any of it that plays throughout this 161-minute film. During what is probably the most powerful scene in the entire film, a villager sings a Christian hymn while he is slowly and unwillingly awaiting death. The absence of music leading up to this tragic moment followed by the hymn is what makes the scene so powerful.

Whether you are religious or not, “Silence” is a film worth watching. It isn’t your normal experience with a film that tightly revolves around religion. It doesn’t try to appease the Christian viewers in the audience. It doesn’t try to tell you one religion is right and the other is wrong. “Silence”, in a very obscure way, sends a message that people should have the right to choose their religion.

“Silence” isn’t one of Scorsese’s best films, but it is a good one with a strong message. The movie is slowly paced, but it works with how the story is told. Andrew Garfield shows fantastic acting from beginning to end, but I was disappointed that the film only revolved around him. Initially, you suspect that both Garfield and Driver are the main characters for the first quarter of the film until it quickly translates to Garfield in the spotlight. Nonetheless, “Silence” was a dry, but tense and eye-opening picture about Japan and the country’s view and treatment towards Christianity in the 17th century. 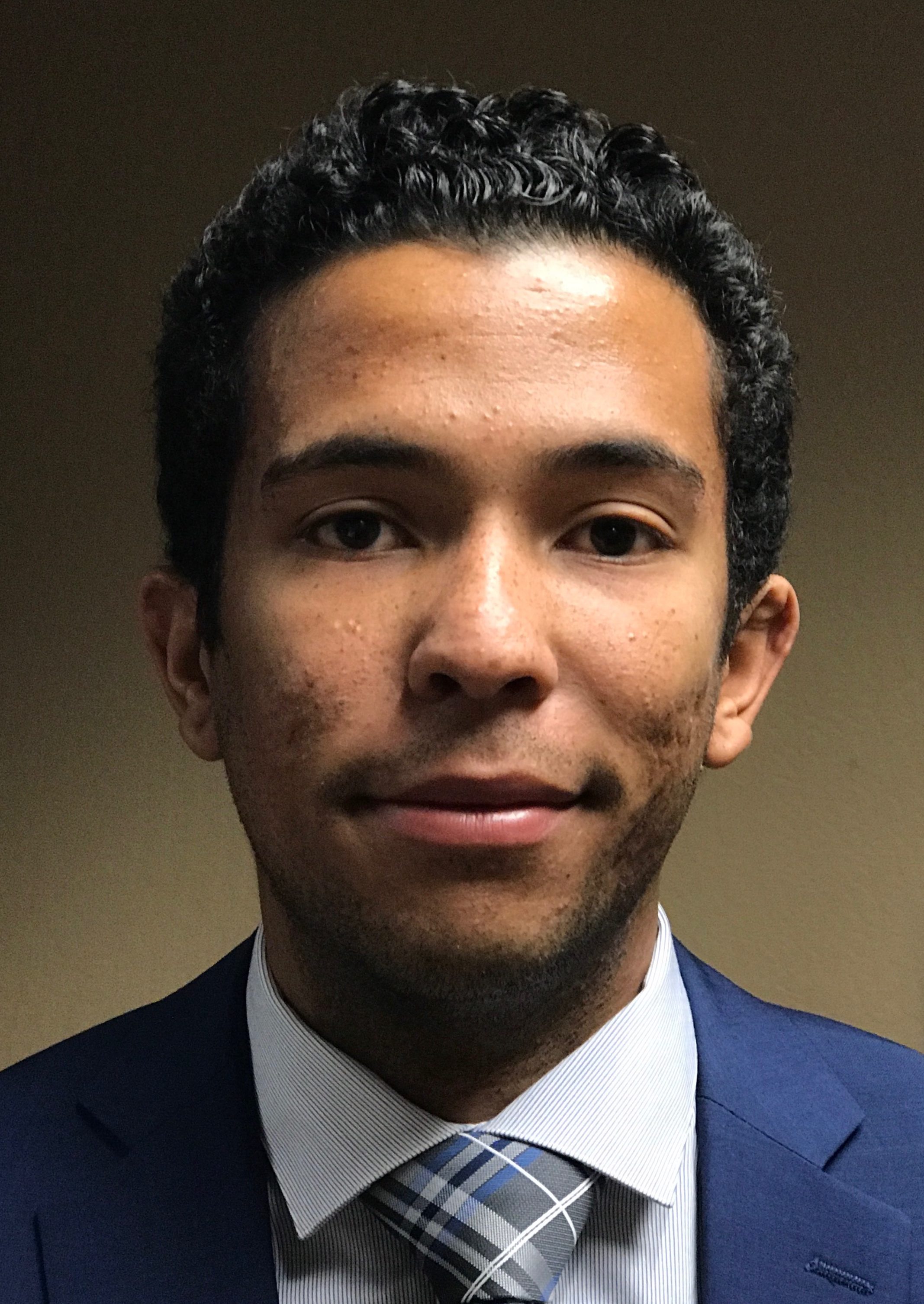