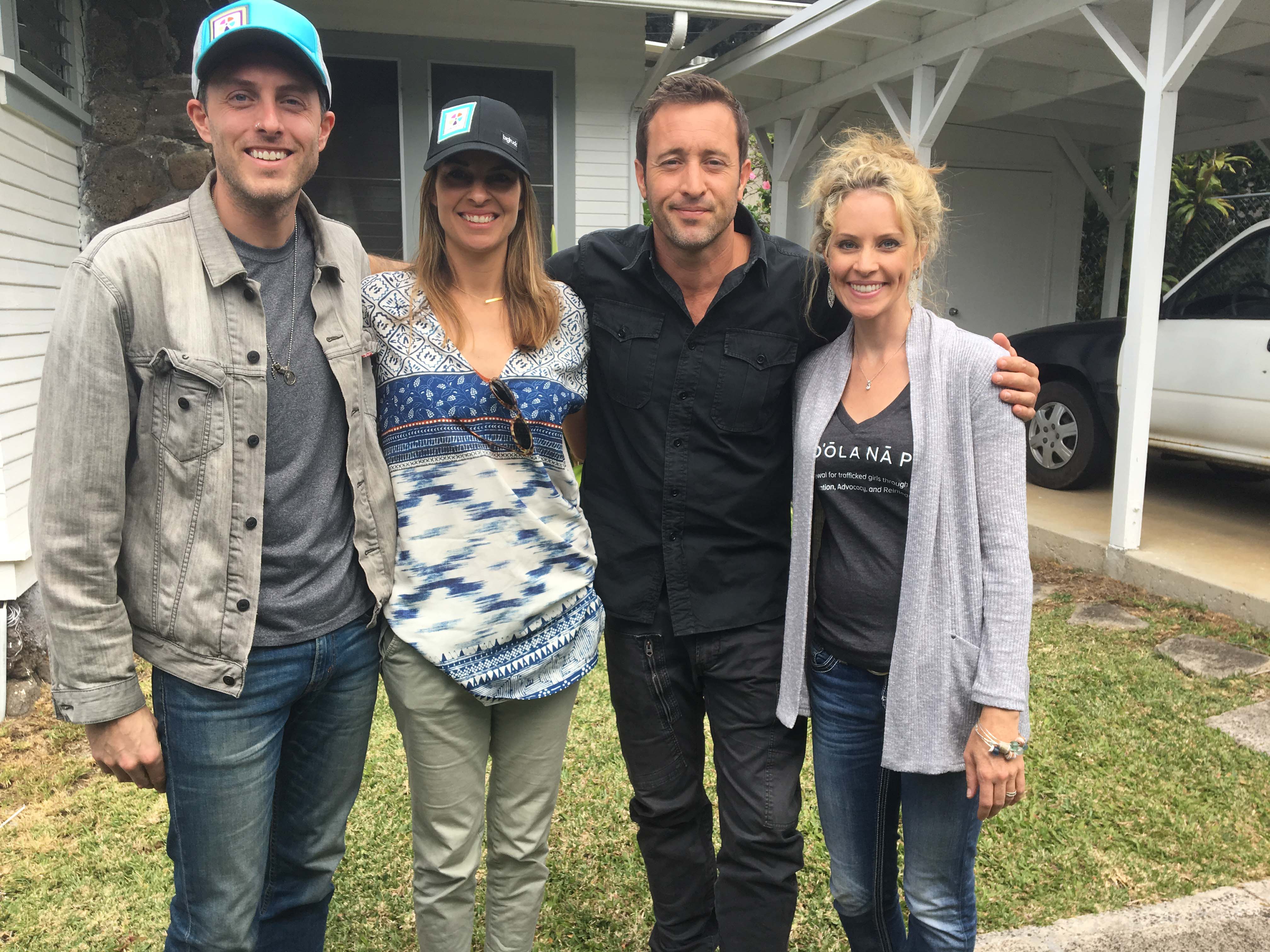 Local Reno Co-Founder, of the Hawaii nonprofit Hoʻōla Nā Pua, Aaron Schnobrich and his team, partnered with the national hit TV Show Hawaii Five-0 to create an episode that revolves around the serious issue of human sex trafficking.

Aaron contributed to the writing of the script.

Hoʻōla Nā Pua will be featured in the episode that will air on Friday, March 10 at 9/8c.

Hoʻōla Nā Pua is committed to the renewal of trafficked girls through health, education, advocacy, and reintegration. “The organization developed as a result of seeing a national need that wasn’t being fully addressed. We recognized the need for a response network and programs to educate the public and help prevent this crime from happening,” said Aaron Schnobrich. Hawaii is where Founder Jessica Munoz, who grew up in Truckee, CA with Aaron Schnobrich first recognized girls who had been traumatized by this crime in the emergency room where she worked. Hawaii, like every state, has a sex trafficking problem. There is a passionate team in Hawaii working to help these kids. “There is a founding family of people who have been working extremely hard with Hoʻōla Nā Pua for years and none of what weʻve achieved for these children would have been possible without them.” 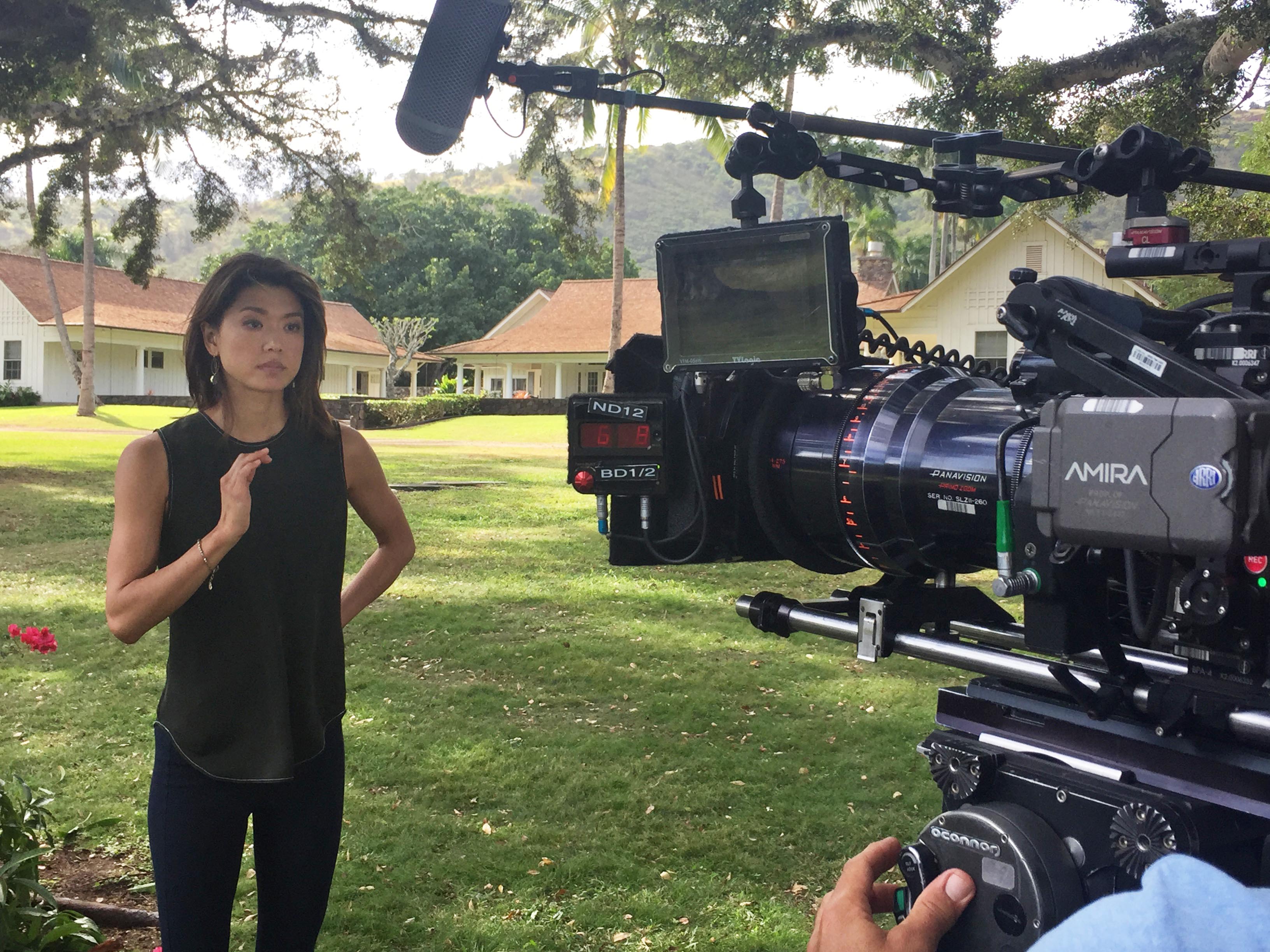 Now with the help of Hawaii 5-0 and CBS, this episode will help to expose the continuing issue of sex trafficking and sexual exploitation on a national stage. Sex trafficking is when a person is induced by force, fraud, or coercion, to perform a commercial sex act or when the person induced to perform such act is not 18 years old.
“The relationship with the Hawaii 5-0 team was completely organic. Executive Producers Bryan Spicer and Peter Lenkov were drawn to tell this local story and we couldn’t be more excited to have partnered with them,” said Schnobrich. “We went in originally to ask the cast to do PSA’s, and not only did they let us shoot PSA’s, written by Schnobrich, they created an episode about this issue and our organization Hoʻōla Nā Pua.”

Collaboration among service providers and law enforcement is key for recovery as mentioned in the episode. Survivors need comprehensive services, including the option of residential treatment. Hoʻōla Nā Pua has created a vision for a facility like this called, Pearl Haven. This facility will provide victims from across the nation to be able to seek rehabilitation. Hoʻōla Nā Pua is contributing to build the Response Network to further help victims recover.

“The cast and crew were incredibly engaged in this episode because it’s a real issue, based on real people, and a real non profit,” said Schnobrich, co-founder of Hoʻōla Nā Pua. “We’re excited to spread the word and want to share the news to not only the Hawaii audience, but also with the Reno audience.” 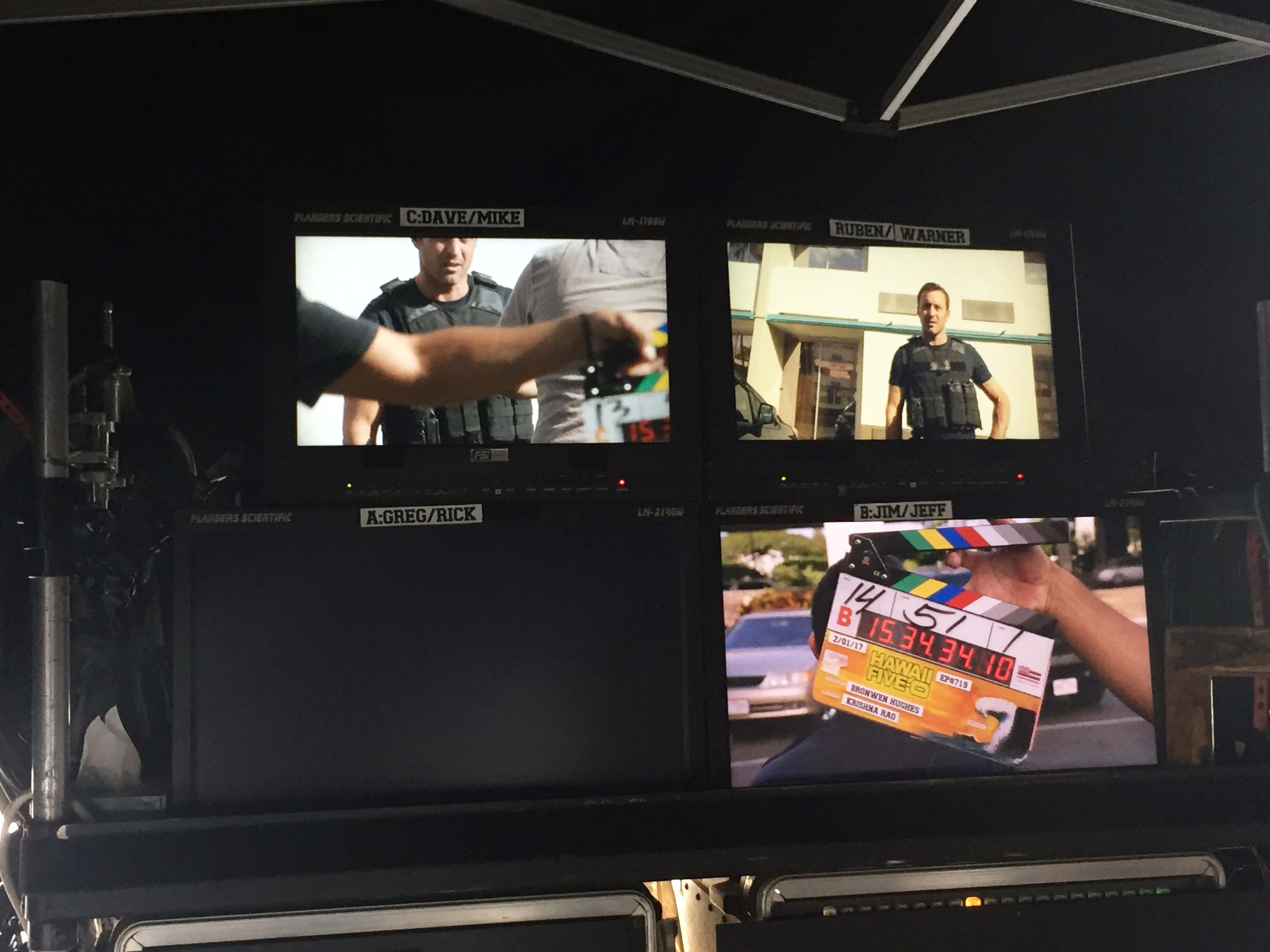 ABOUT: Our vision is to provide girls who are rescued or escape from the abuse of sex trafficking with a path to restoration and healing from their trauma, an increased sense of self-worth, and the confidence and ability to successfully reintegrate into their family and the community.

For exclusive content, ways to donate, and to learn more, text HAWAII to 51555 or visit www.hoolanapua.org

Muse Grouphttp://musegroupreno.com/
Muse Group is a woman-owned and operated agency that's dedicated to helping you feel supported while we connect you to the people who are as passionate about your business as you are.