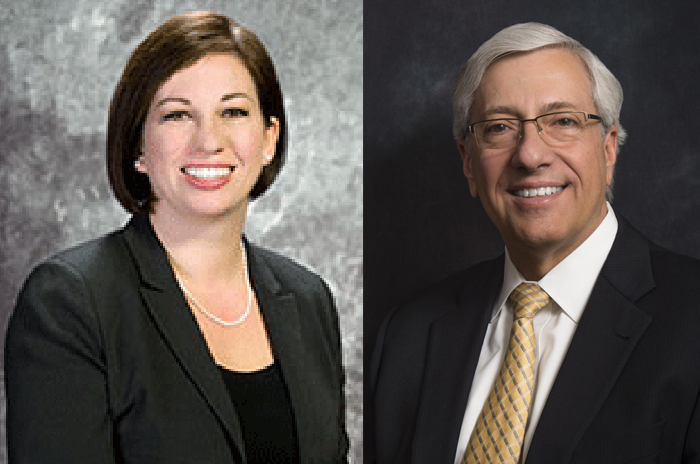 The Reno City Council held lengthy interviews today with four candidates for the city manager position. Two of the four were selected to proceed into final interviews.

Newby touted her Nevada experience as a government administrator for the City of Las Vegas and Clark County. She has a master’s degree in public policy from Harvard University.

Scott has been a city manager of various California cities since 1990, including Fresno, Burbank and Beverly Hills.