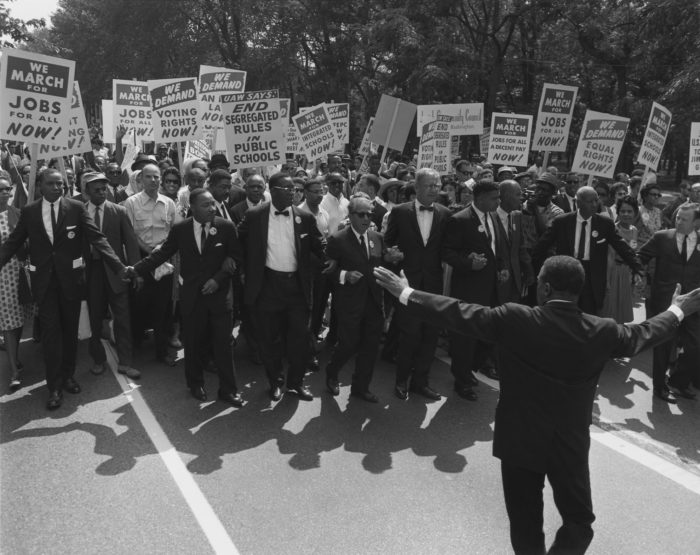 Some activities in Northern Nevada have been planned to mark Black History Month, also known as African American History Month, which is held each February.

Harvard-trained historian Carter G. Woodson worked to raise awareness of contributions by African Americans. He founded the Study of Negro Life and History, and the first Negro History Week was celebrated in February 1926, according to the Library of Congress. The celebration was expanded to a monthlong observance in 1976.

February was initially picked because it marks the birthdays of former President Abraham Lincoln and abolitionist Frederick Douglass. 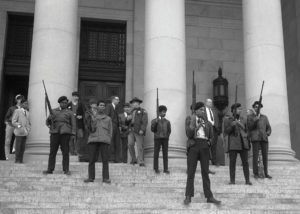 The Black Panthers. Photo: The Center for Investigative Reporting.

What: “The Black Panthers: Vanguard of the Revolution” movie screening
When: 6 p.m. Feb. 2
Where: University of Nevada, Reno Joe Crowley Student Union theater, 1500 N. Virginia St.
Synopsis: This 2015 documentary outlines the Black Panther Party’s significance in American culture, its cultural and political awakening for African-Americans and the lessons learned when a movement derails.

What: Lecture by Greta de Jong, UNR professor of African-American, and Patricia Gallimore, president of the Reno-Sparks NAACP
When: 1 to 3 p.m. Feb. 4
Where: Northwest Reno Library meeting room, 2325 Robb Drive
Synopsis: During her lecture titled, “You Can’t Eat Freedom: Struggles for Social Justice After the Civil Rights Movement,” de Jong plans to discuss how black activism continued beyond the 1960s. Efforts were made to create jobs, improve social services, and enable all people to live in dignity as white supremacists put up roadblocks. Gallimore plans to talk about local and national issues.

Health and wellness the focus of Sisolak’s Black History Month...