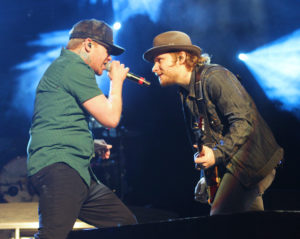 Tickets are on sale Friday, Jan. 20 for Shinedown in concert at the Grand Theater, located inside the Grand Sierra Resort and Casino, on Saturday, April 15. Special guest Cold Kingdom joins the bill for this all-ages JMAX Productions concert. Doors open at 7 p.m. and the show starts at 8 p.m.

Shinedown have built their name on rock songs both brutal in power and epic in scope. Now with their latest album, Shinedown (Brent Smith, Barry Kerch, Eric Bass, and Zach Myers) veer away from that densely layered sonic palette and take a more direct approach.

“Threat to Survival” finds the multi-platinum-selling band achieving their most powerful sound ever and offering up their most important album to date. Lead single “Cut the Cord” is a blistering track that shot to #1 on Active Rock radio.

This is a very big show for the northern Nevada region and one not to be missed. Be sure to get your tickets as soon as they go on sale. It might just sell out.

Always support your local bands and venues … Go To A Show! 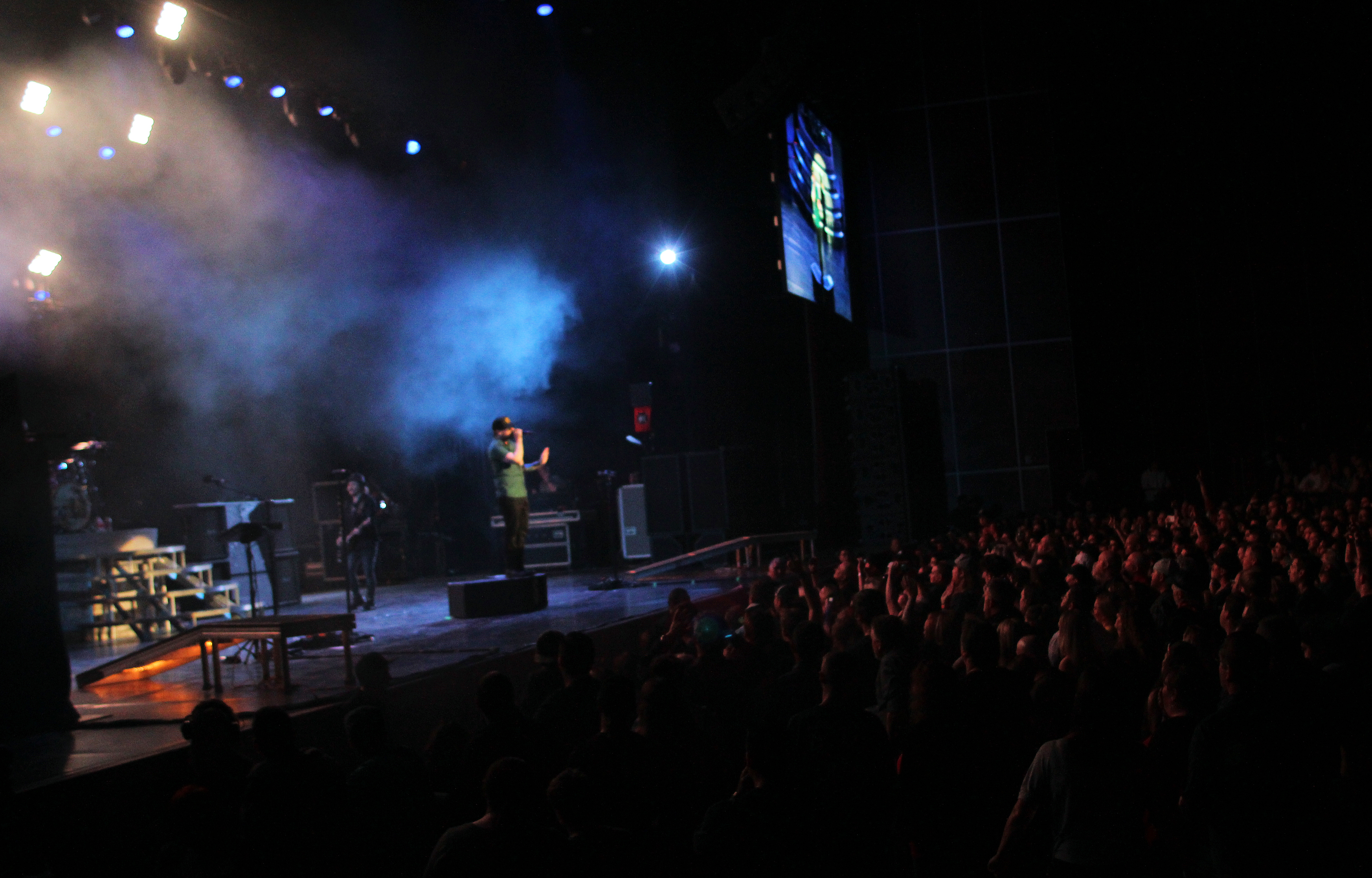 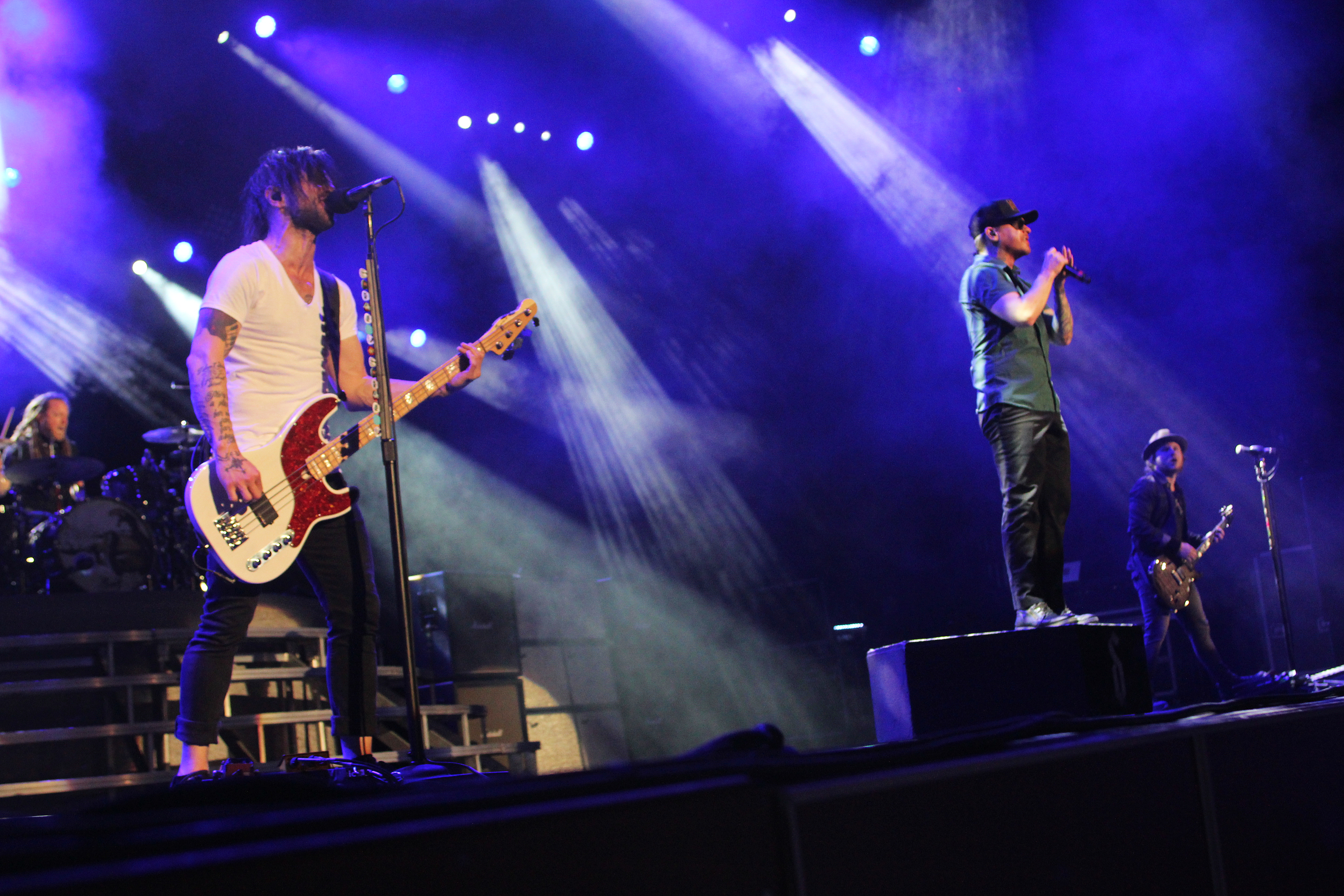 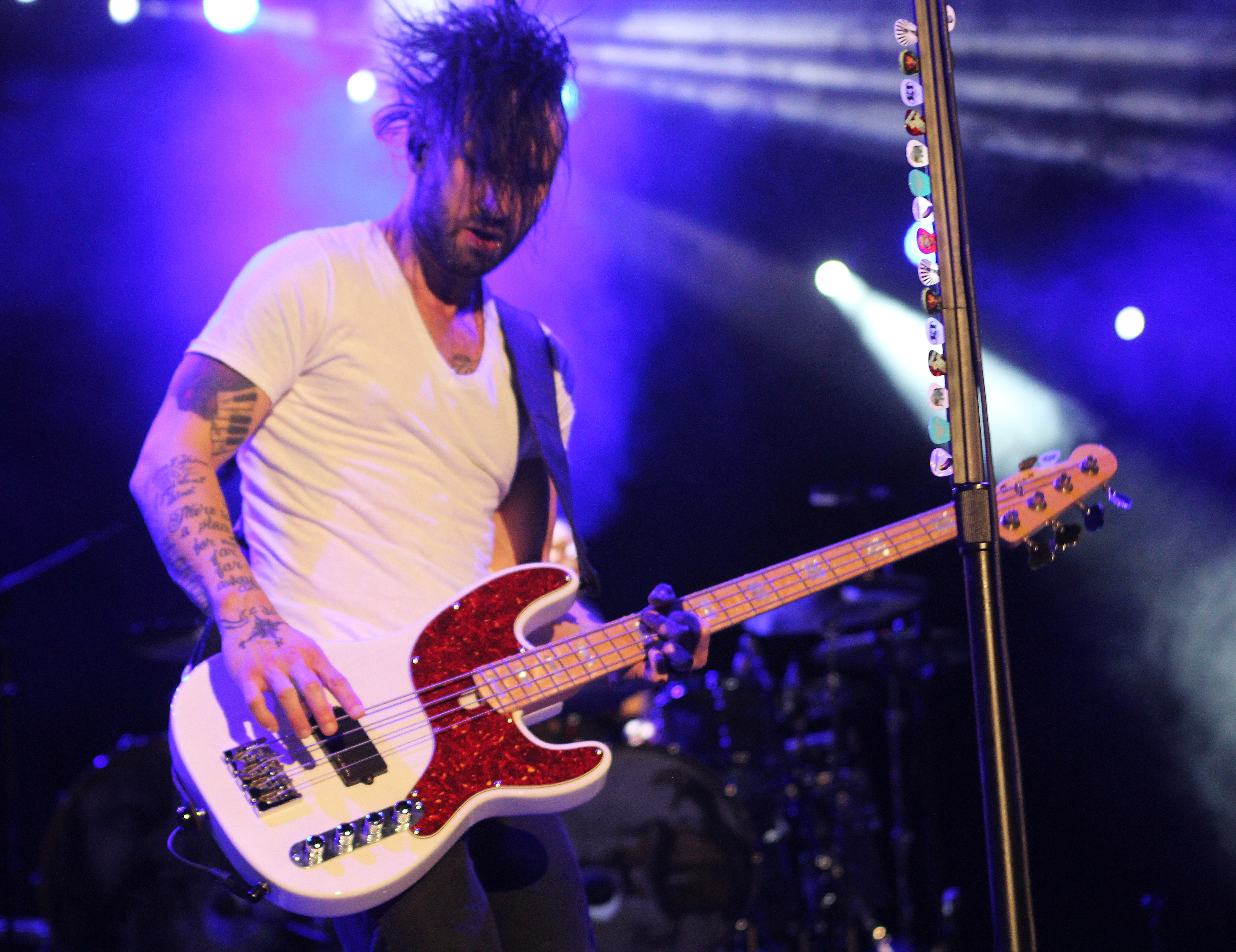 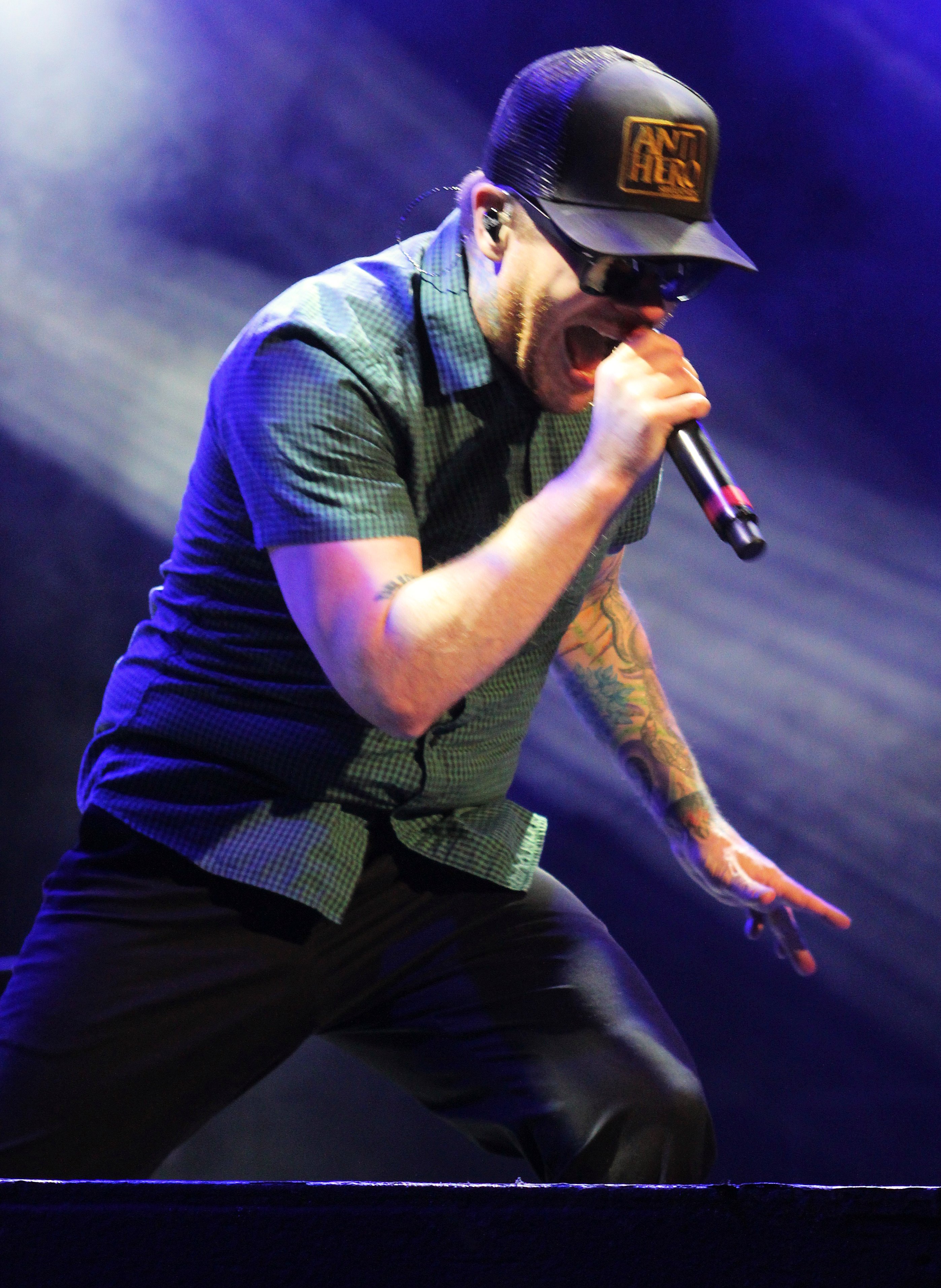 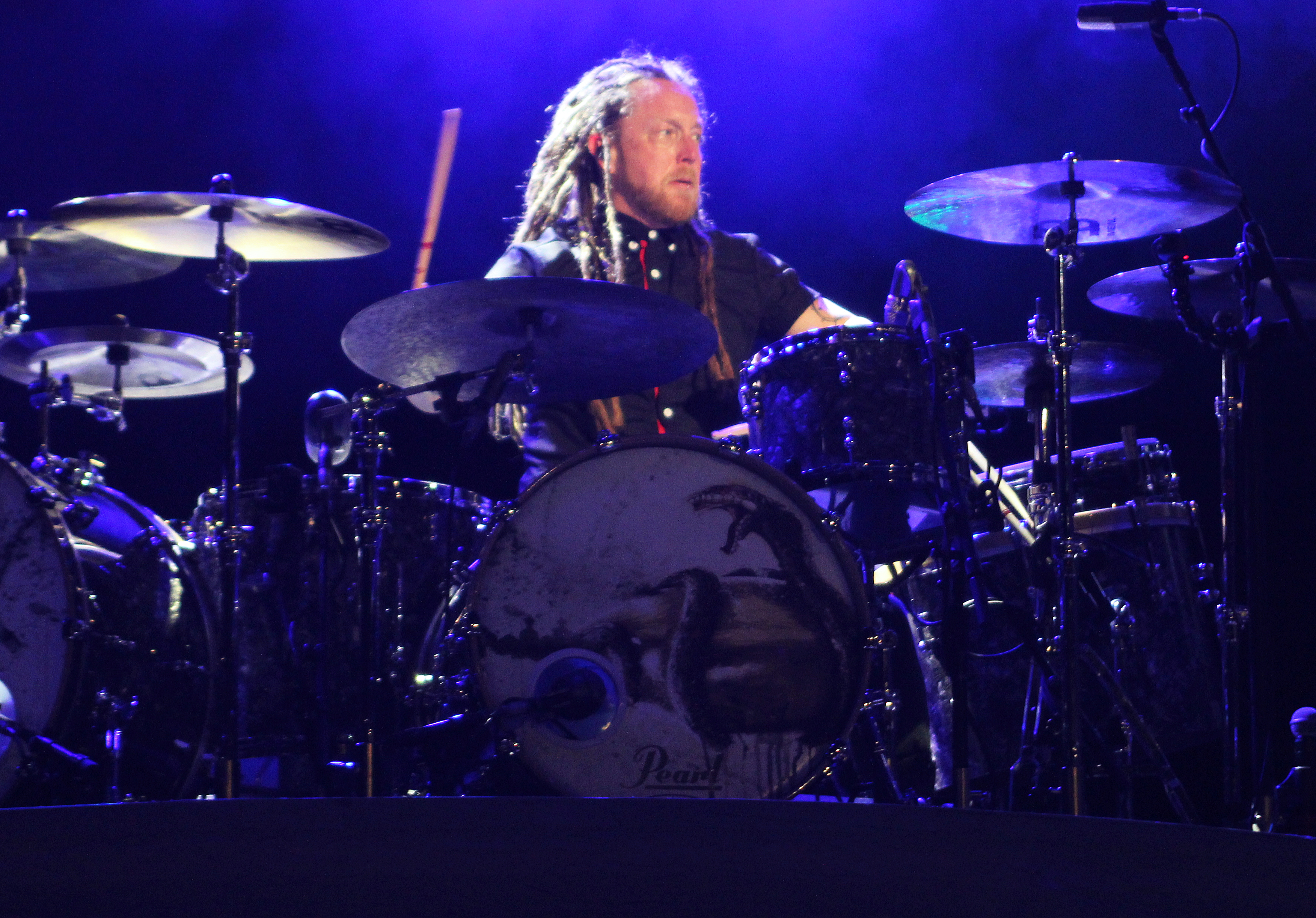 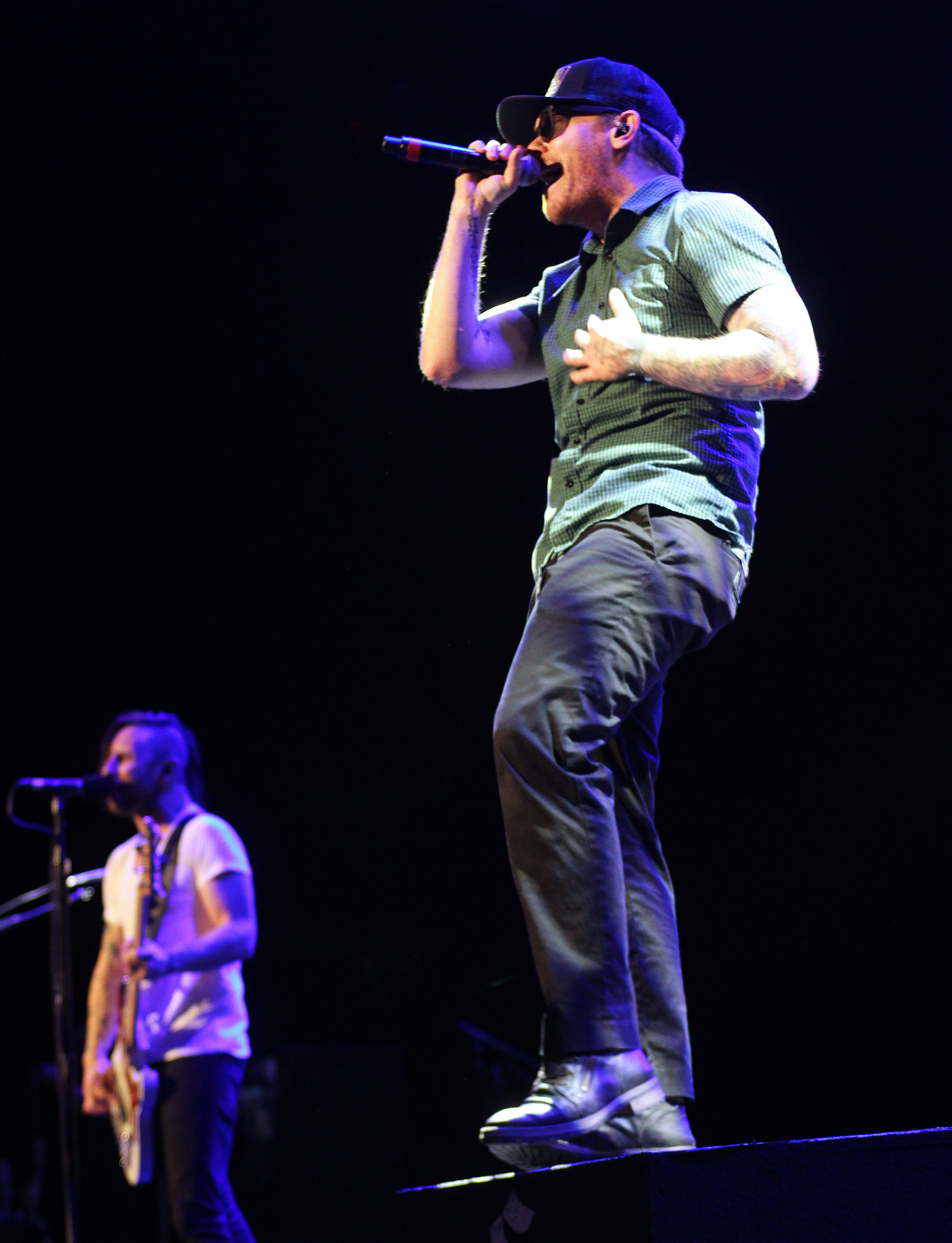 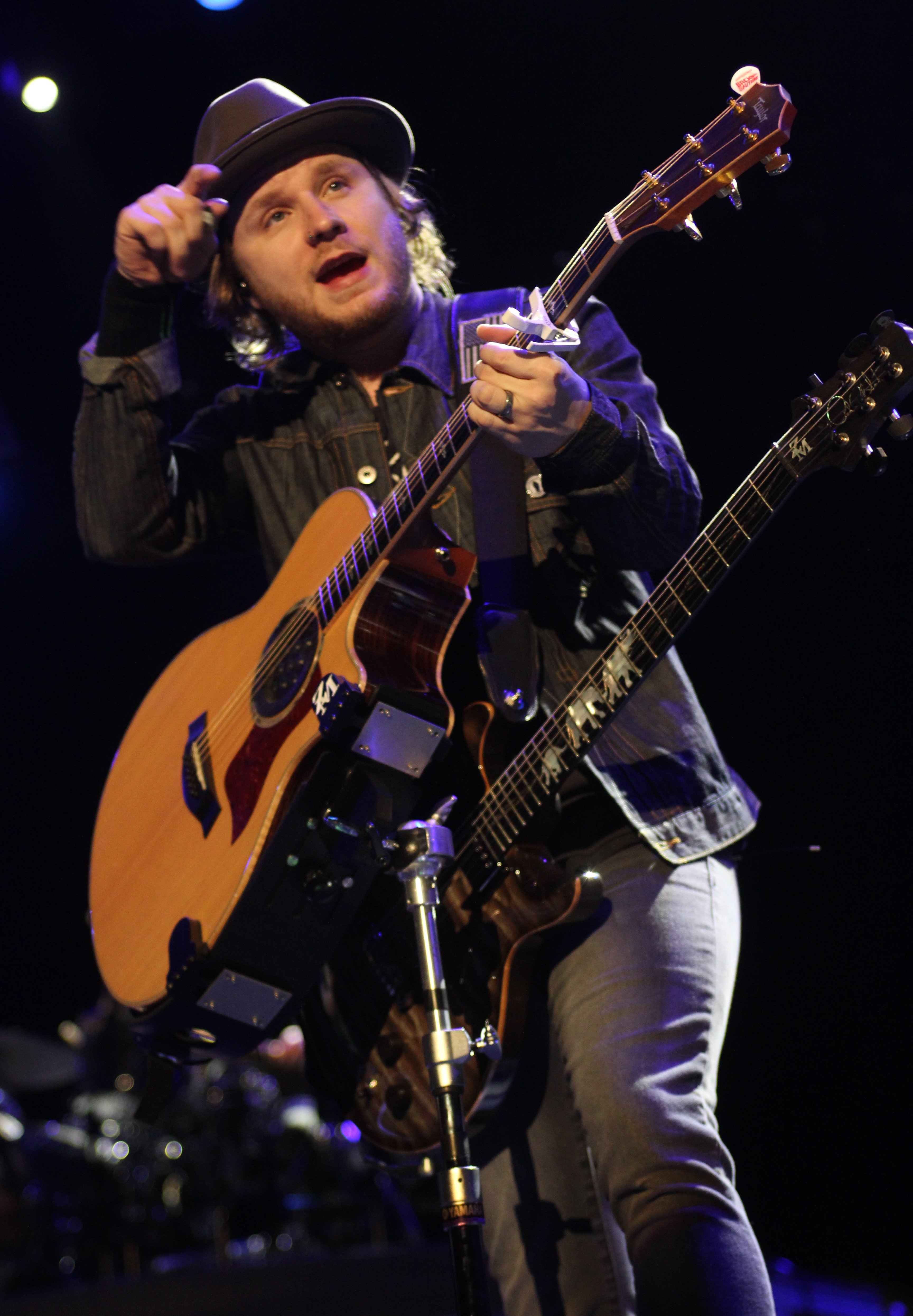 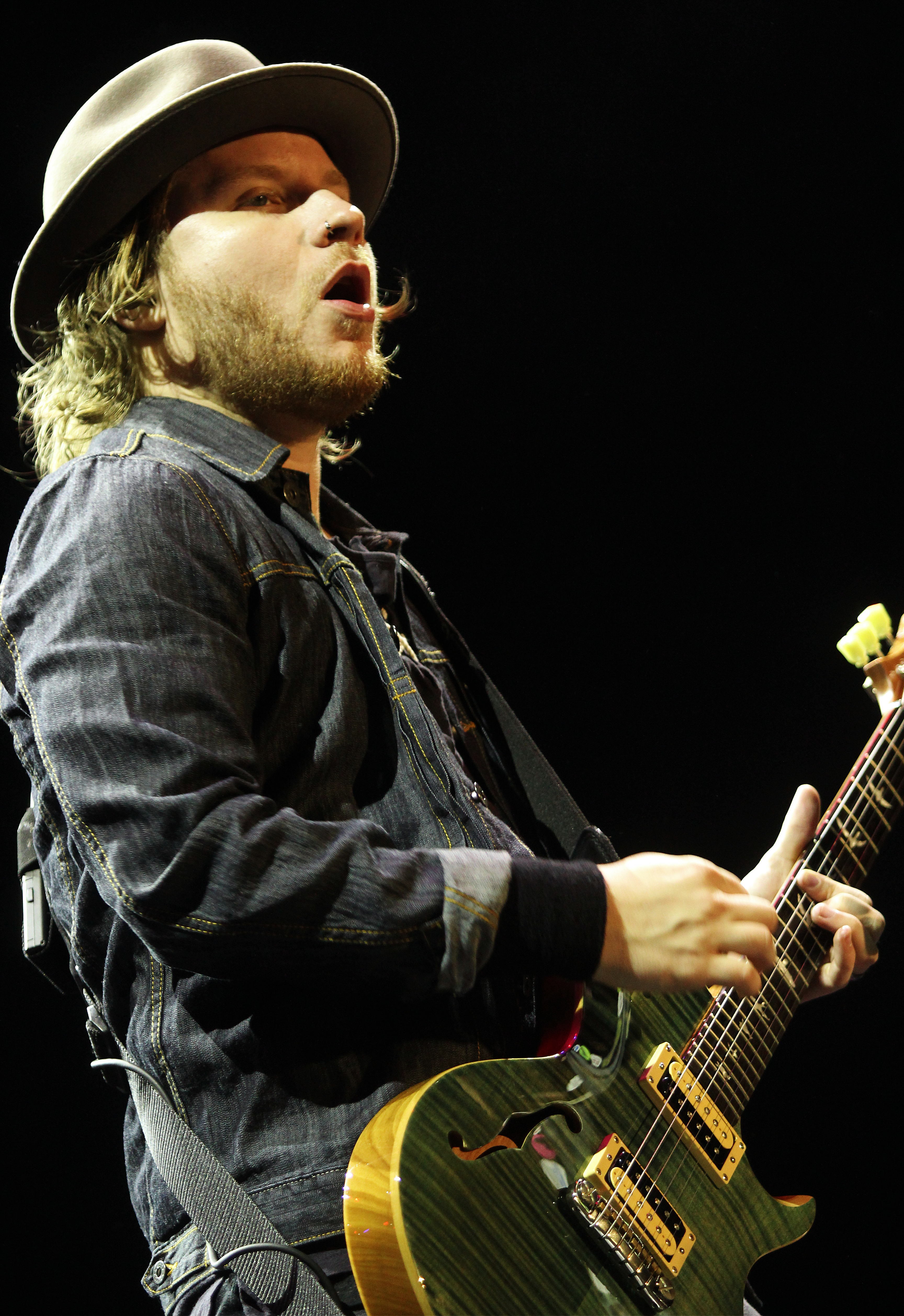 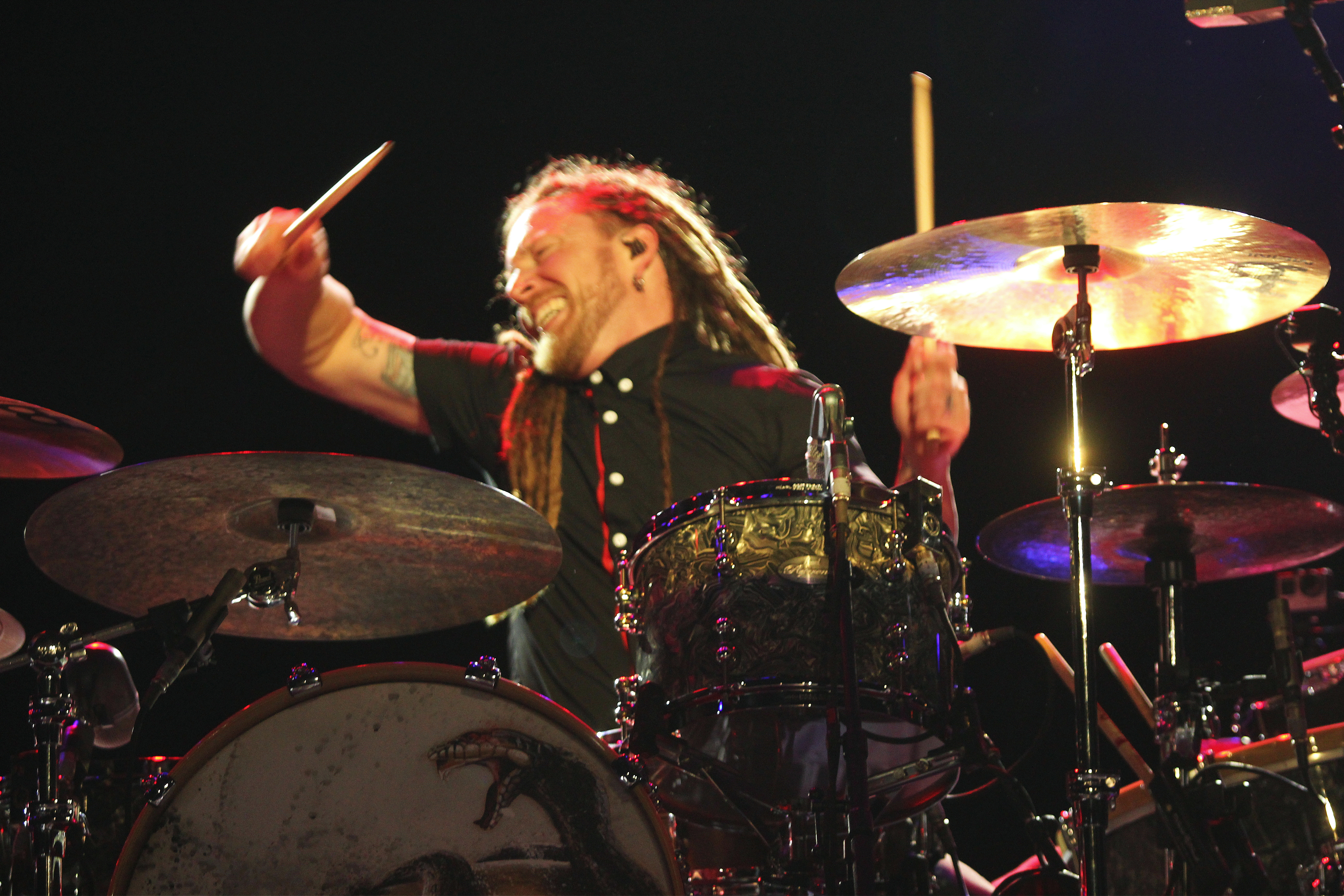 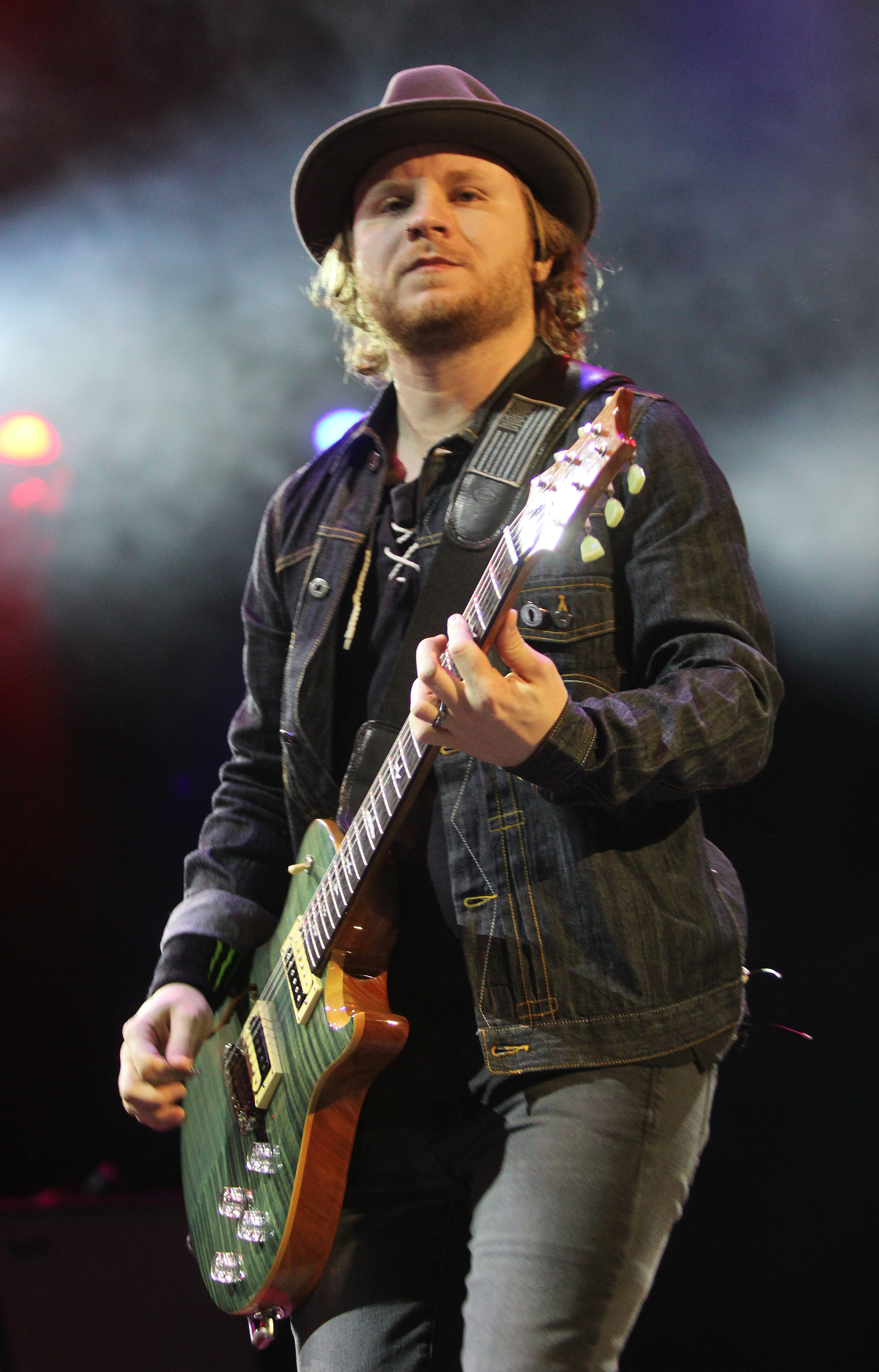 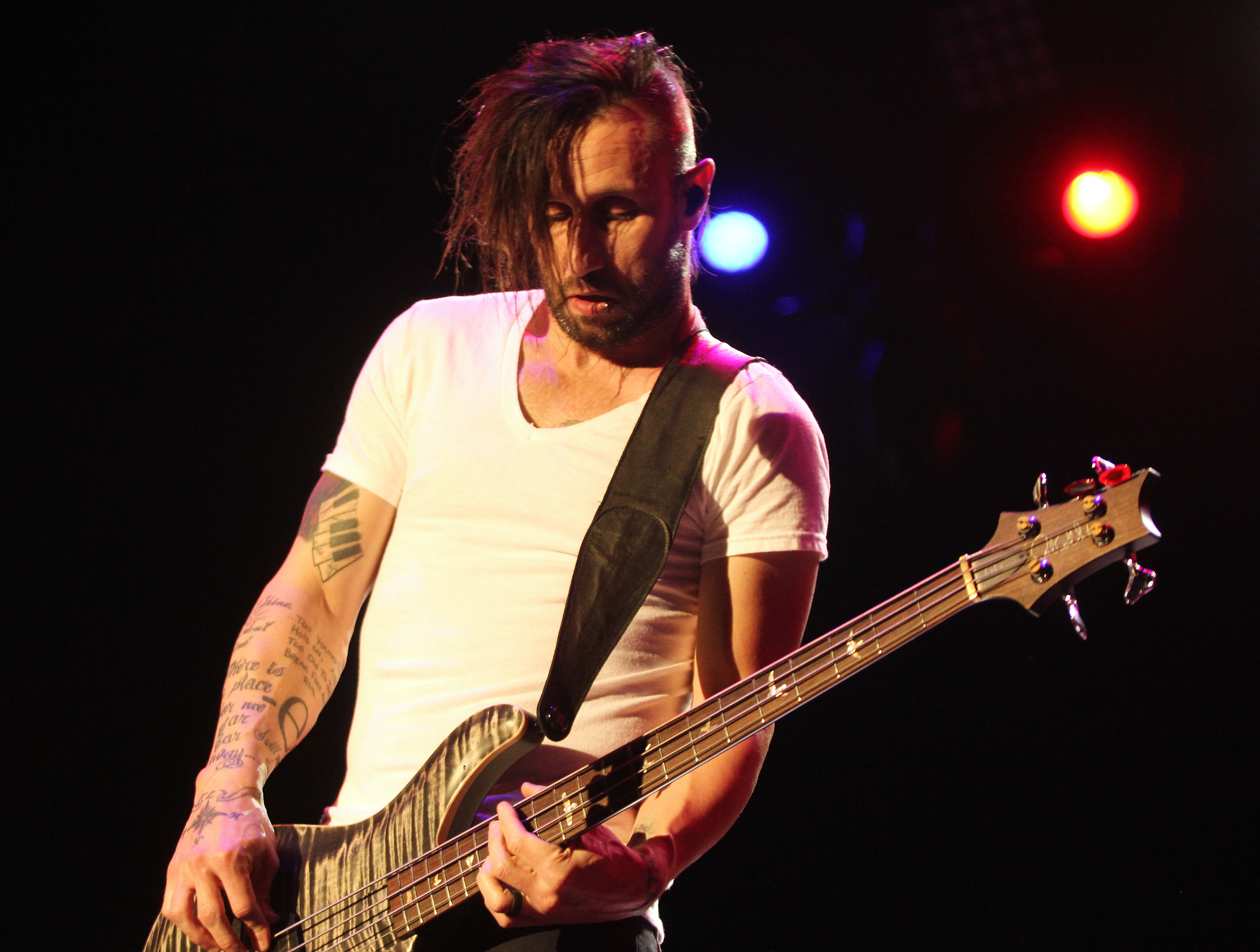 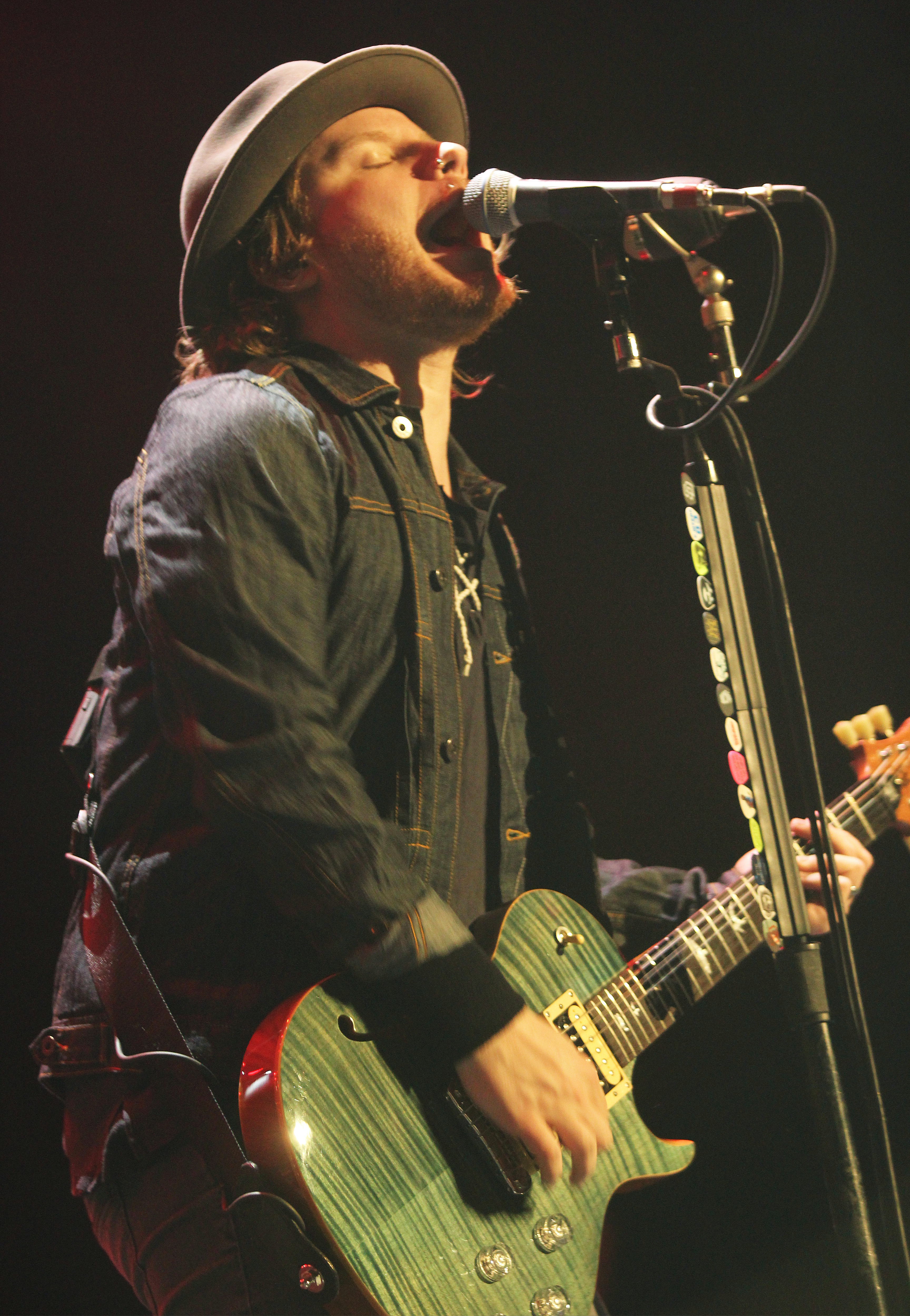 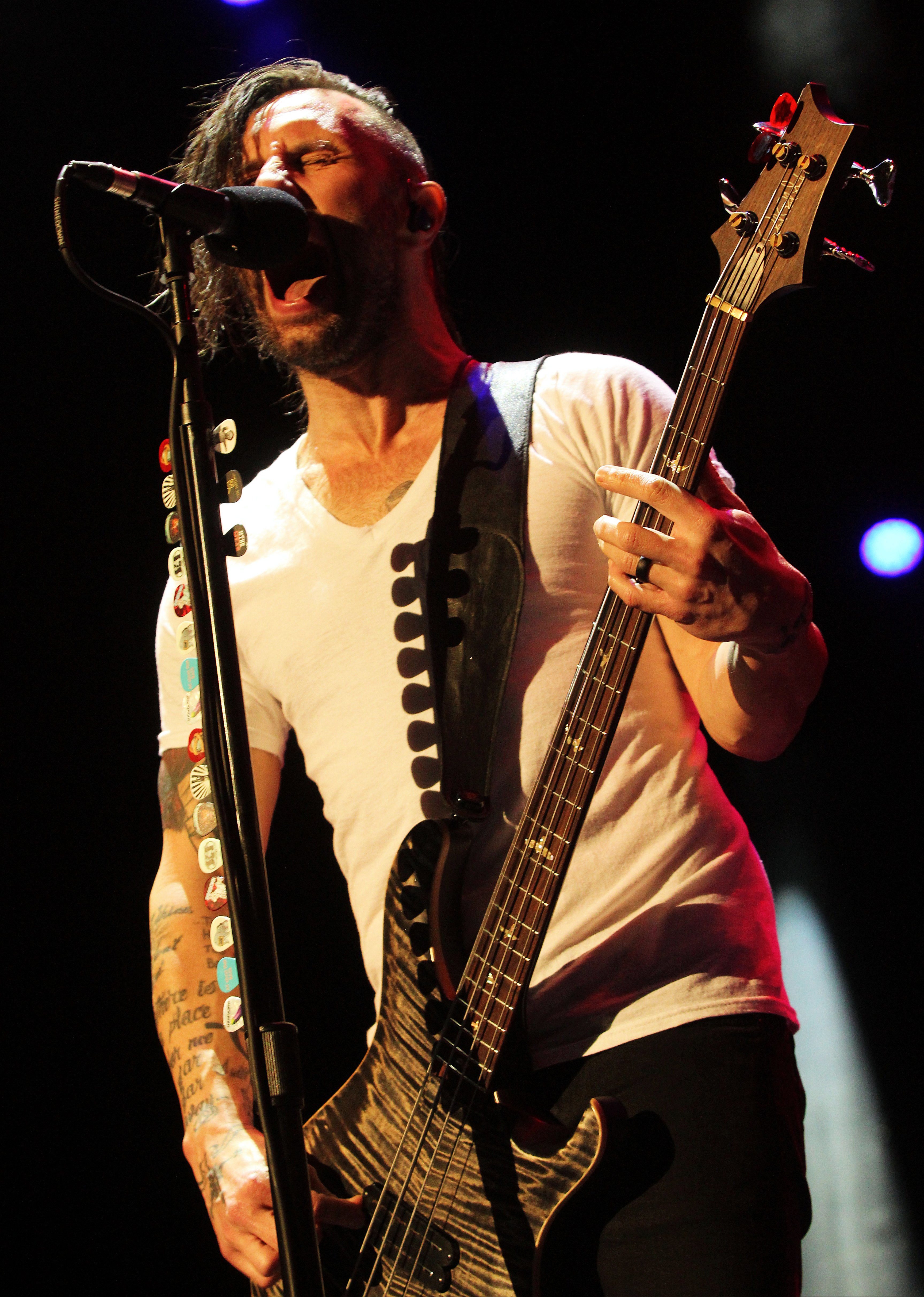 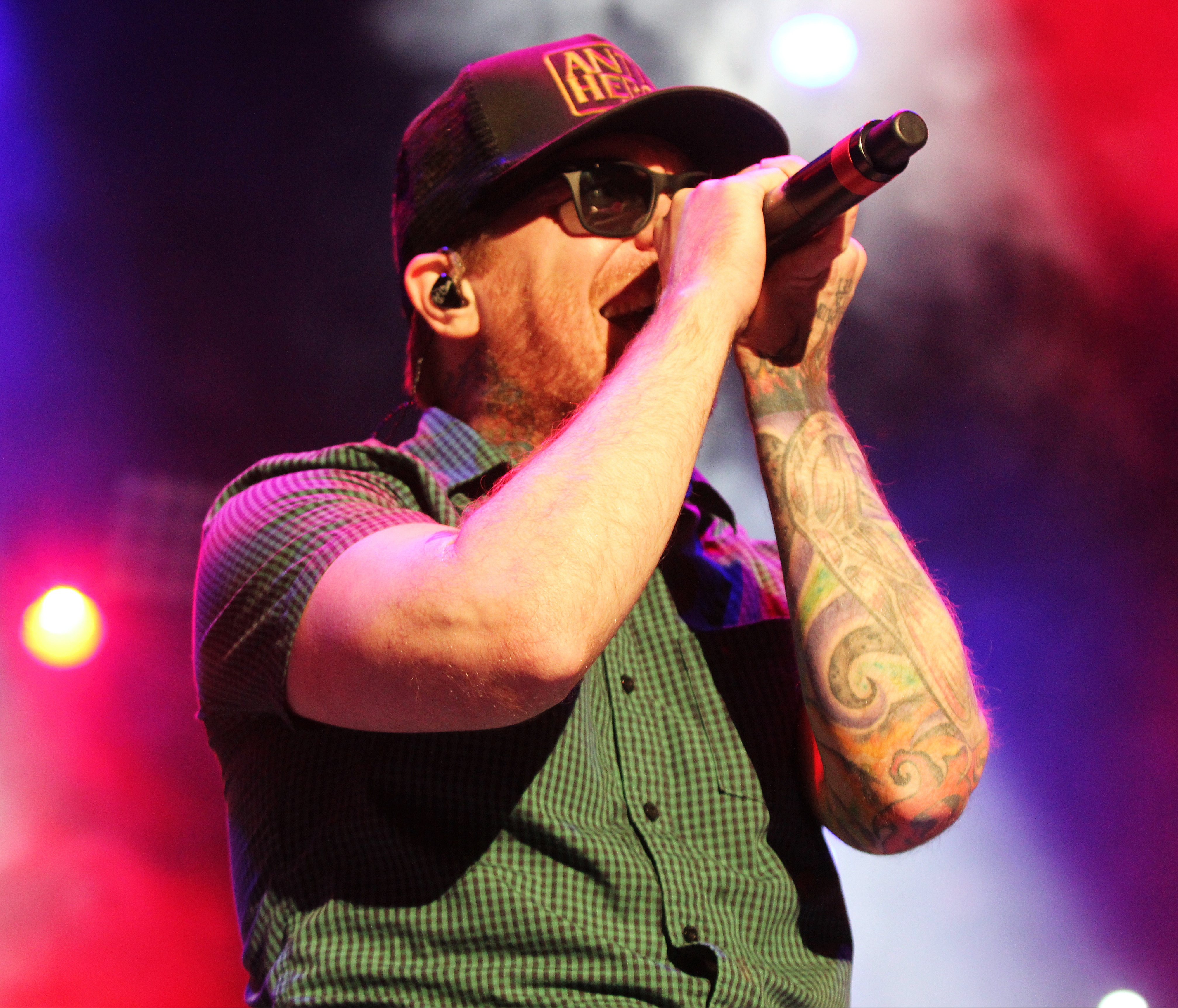 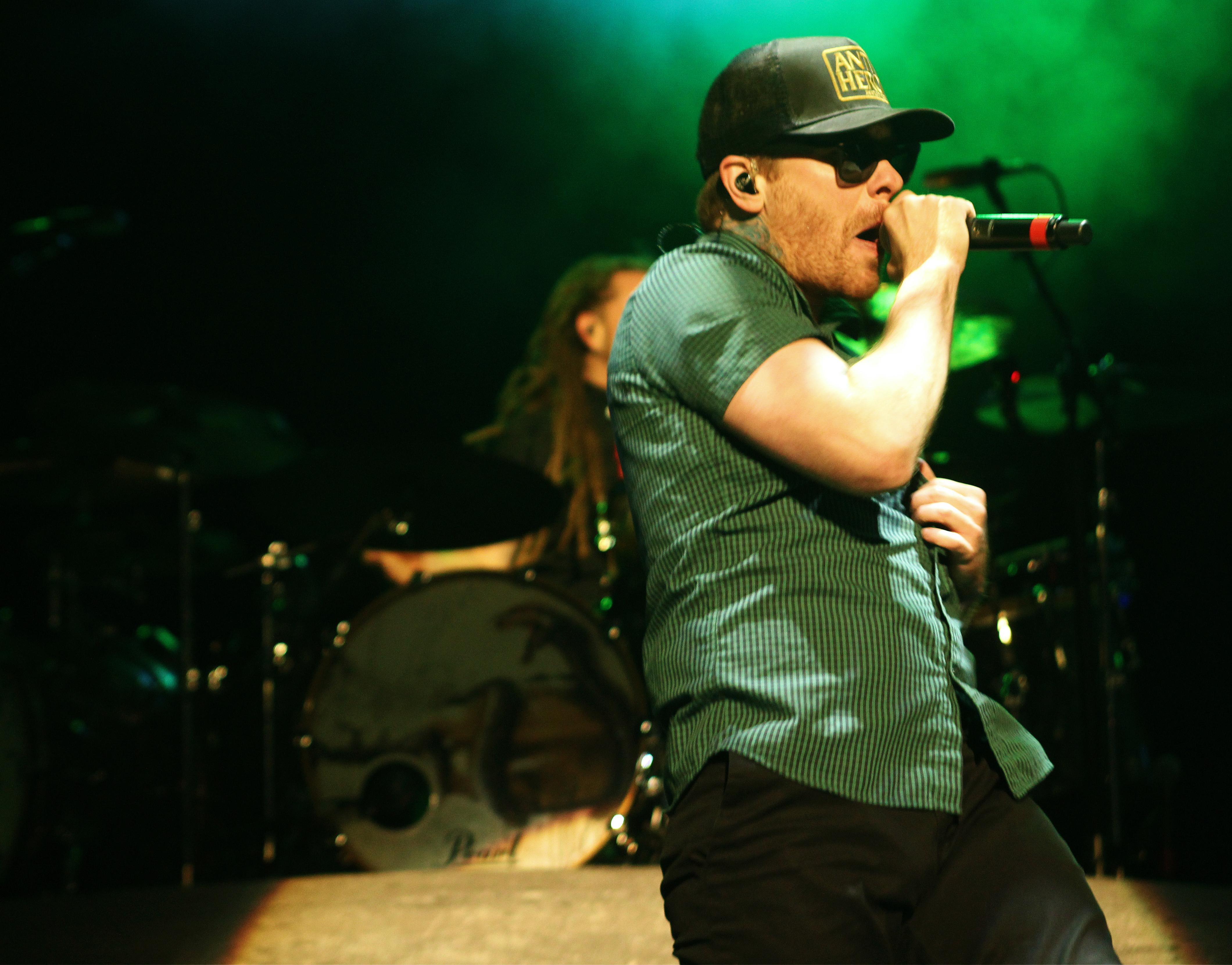 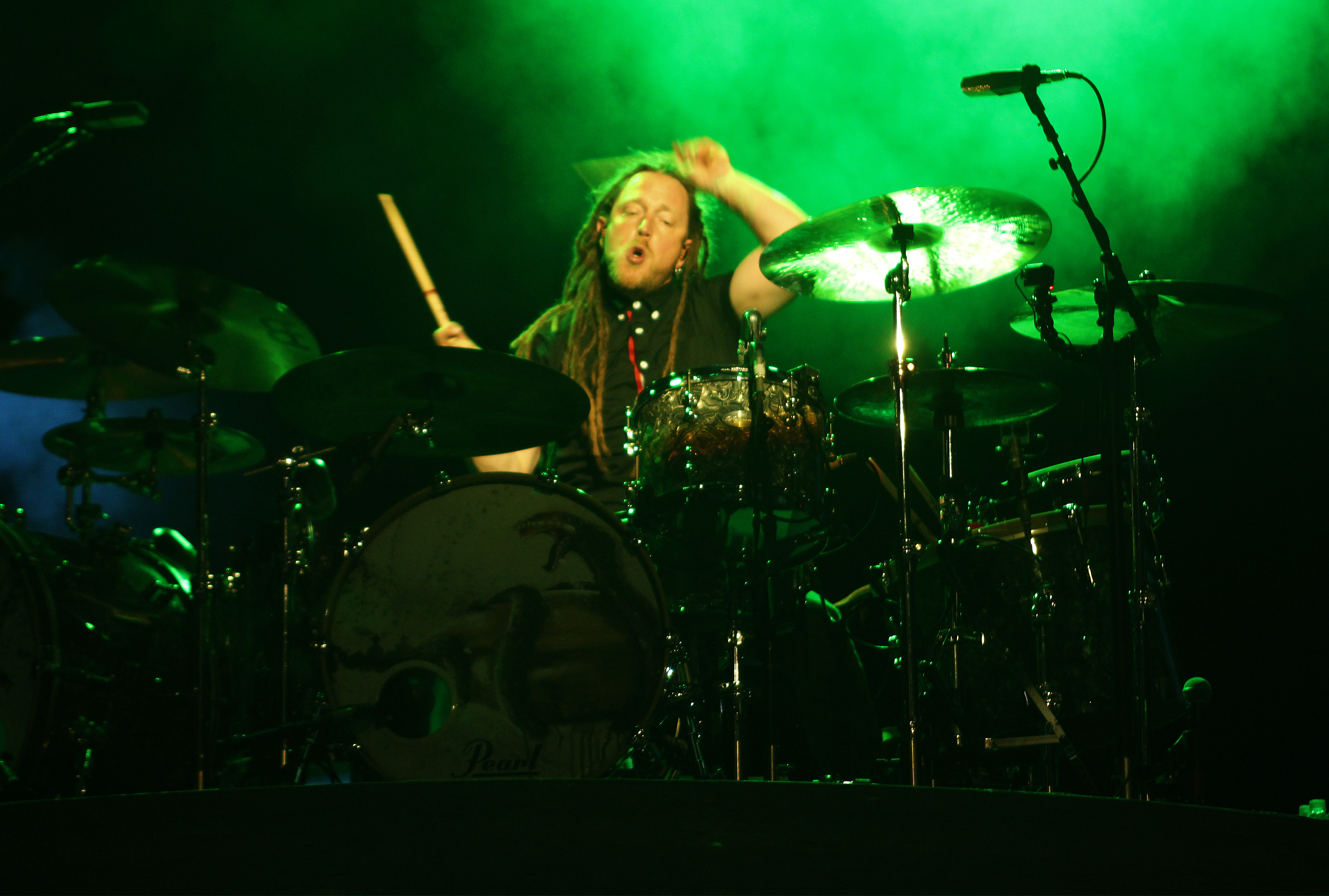 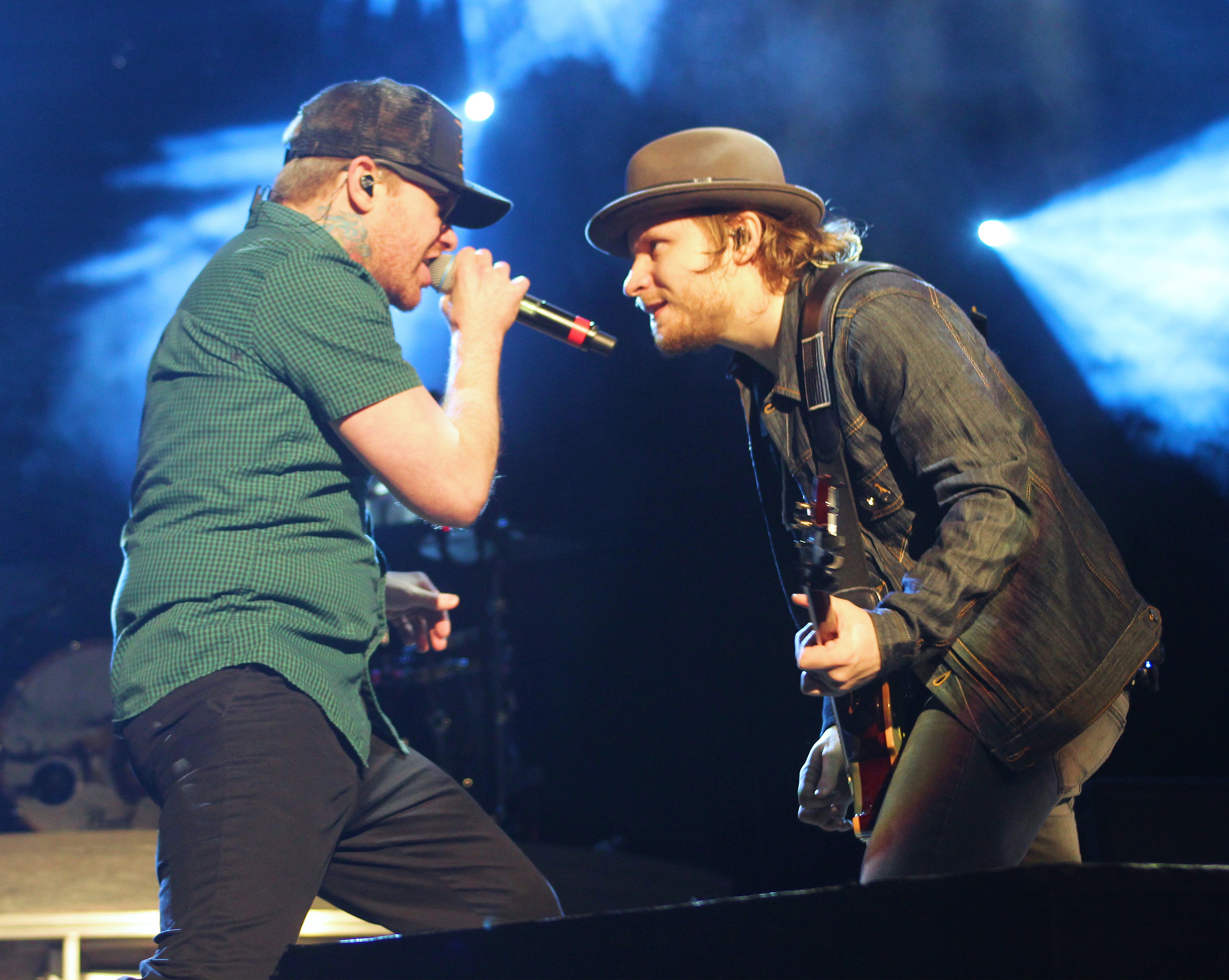 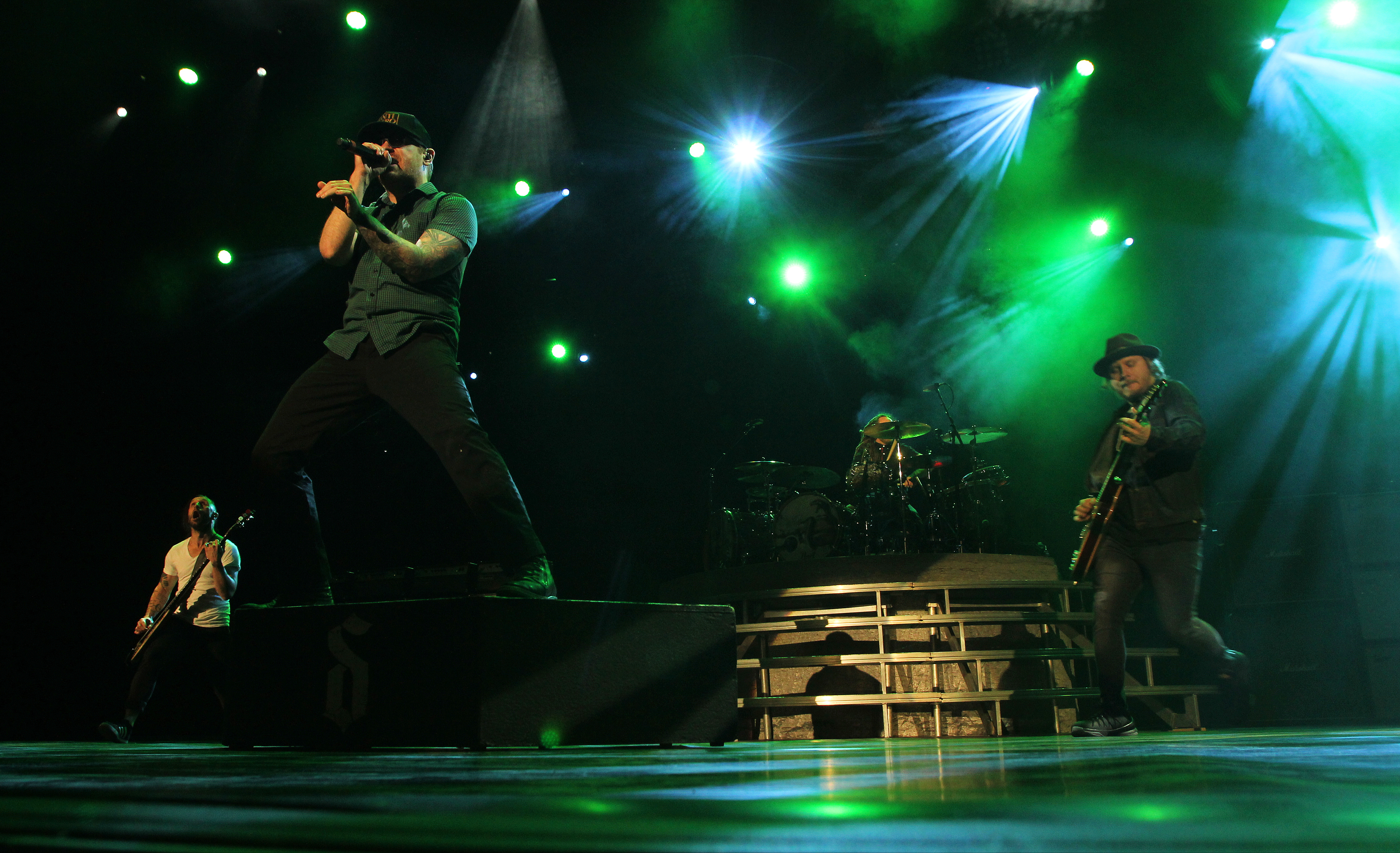 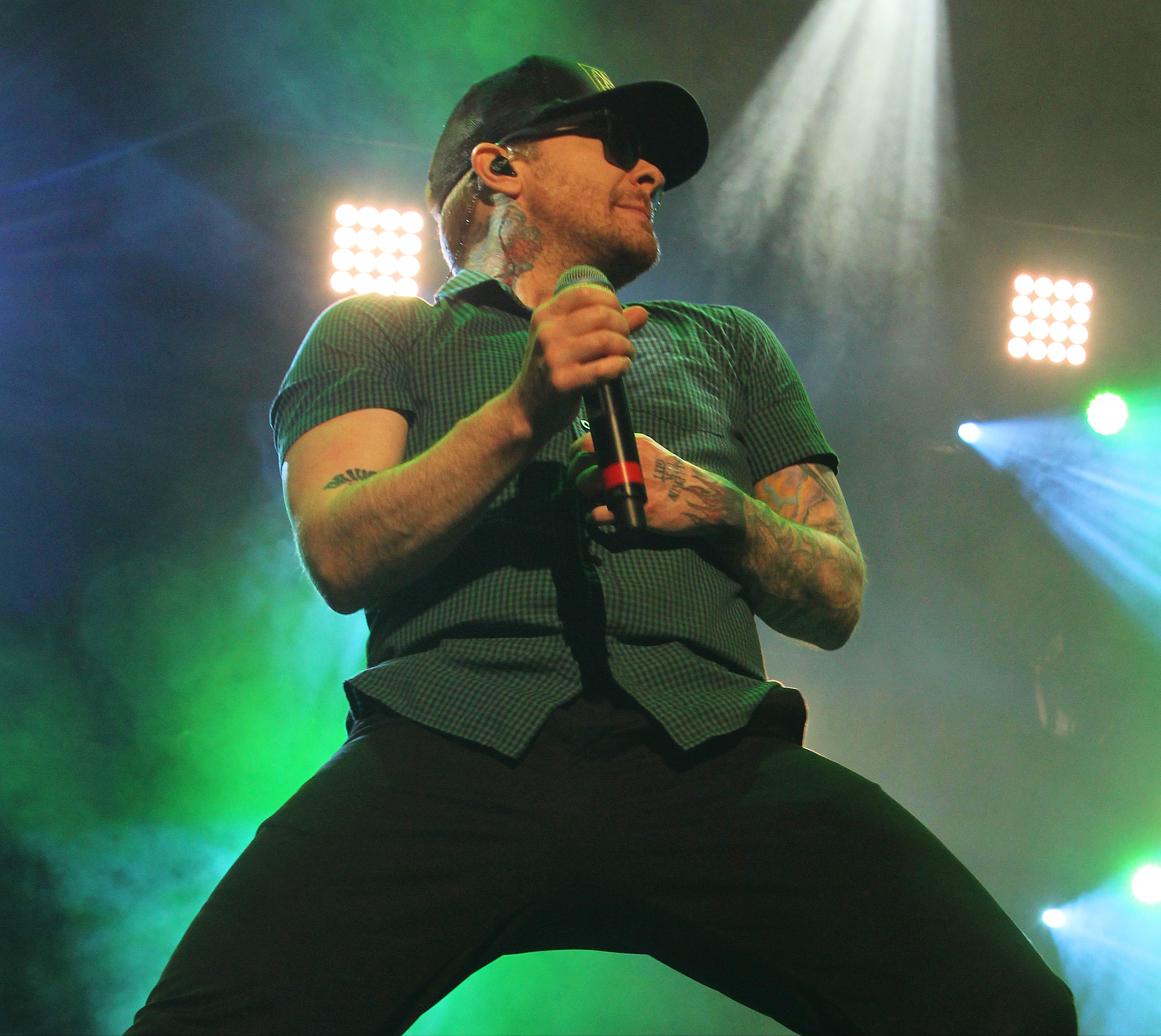