Officials from area government agencies are bracing for what could be another historic flood in the Truckee Meadows.

The Truckee River is expected to peak about mid-day on Sunday, and emergency managers are saying that this flood could be as bad or worse than the 2005 flood.

Sparks is expected to be hit the hardest, particularly in industrial areas. Officials are warning people to stay home over the weekend and to stay away from the river.

County Commissioner Bob Lucey said that it’s too soon to say for sure, but this flood could be worse than 2005.

“If you don’t have to be on the roads, please don’t be on the roads,” he said. “If you’re in a water-prone area that has a potential of flooding, be prepared with sandbags. We have sandbag locations around the city and county that are available to residents.” (Get a list of locations here.) 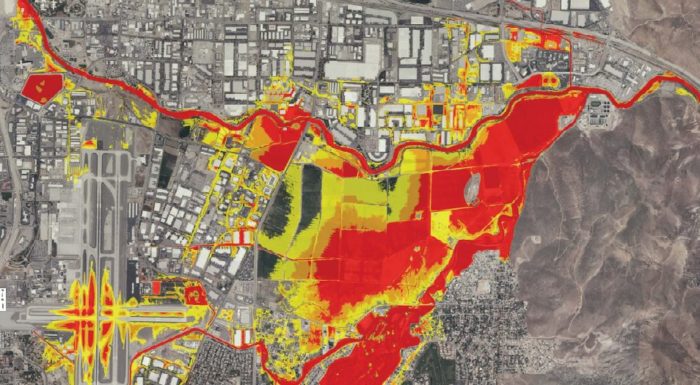