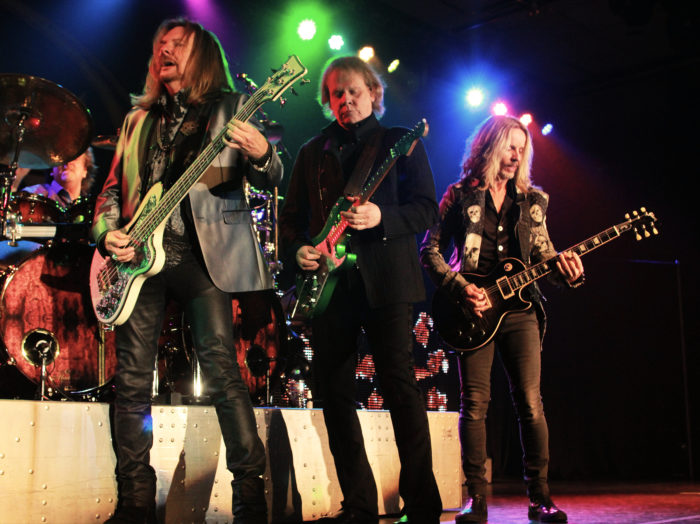 Rock legends Styx rolled through the Biggest Little City Friday, Jan. 20 to play an awesome show at the Silver Legacy Resort Casino. The concert was sold out before show day and fans who didn’t get their tickets early enough were turned away. It was a good reminder to always get your tickets when the show goes on sale if you plan to go.

I’ve seen Styx many times before, but this was one of the best Styx shows I can recall. Perhaps it was in part because original bassist Chuck Panozzo made an appearance; he rarely plays anymore due to illness. 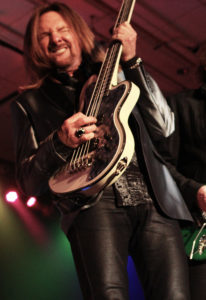 The band played a solid ninety minutes with this set list: “Grand Illusion”, “Too Much Time On My Hands”, “Fooling Yourself”, “Lady”, “Light Up”, “Man In The Wilderness”, “Miss America”, “Crystal Ball”, “I Am The Walrus” (Beatles Cover), “Suite Madam Blue”, “Lights”, “Blue Collar Man”, “Come Sail Away” and two encore songs, “Rockin’ The Paradise” and “Renegade”.

Styx always brings their best, and you can tell that everyone in the band stills loves to play live shows. They told stories in between songs and had the whole venue on their feet and singing to nearly every song. It was an amazing performance from start to finish. You won’t want to miss this band the next time they come this way.

This was another great show at the Legacy, one of Reno’s premier concert venues. To see what’s up next visit their website at http://www.silverlegacyreno.com/entertainment/shows.

Always support your local bands and venues … Go To A Show! 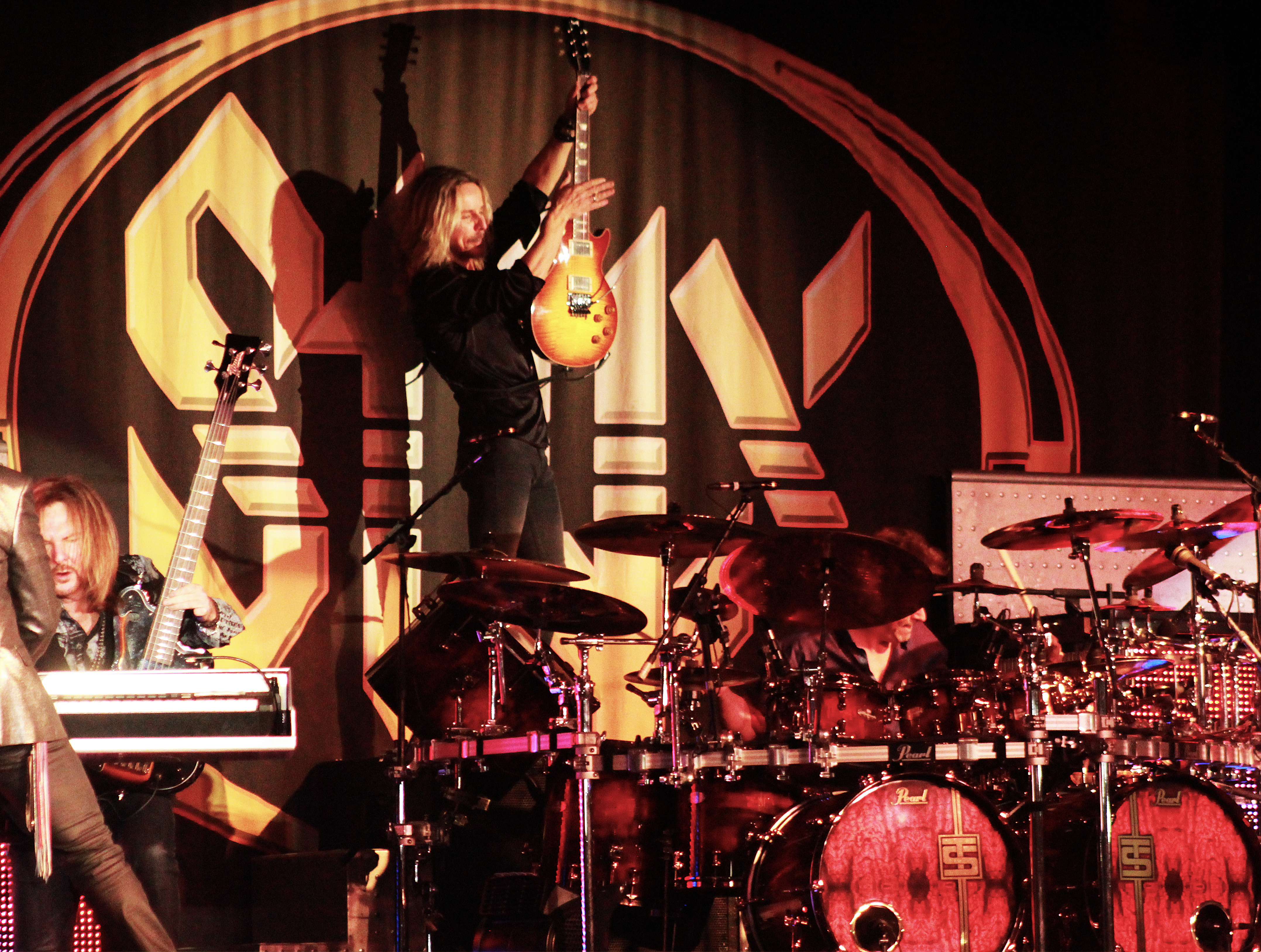 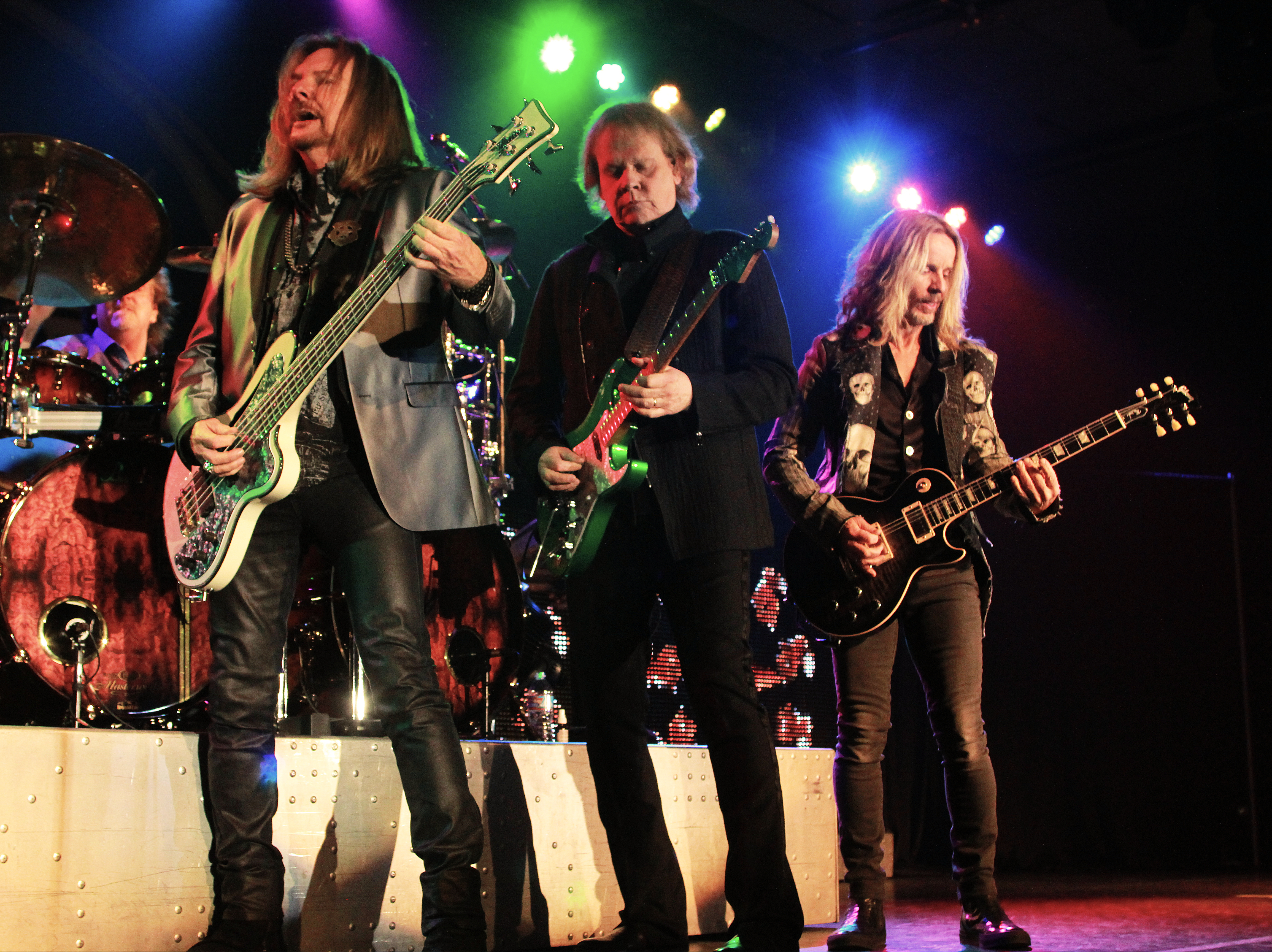 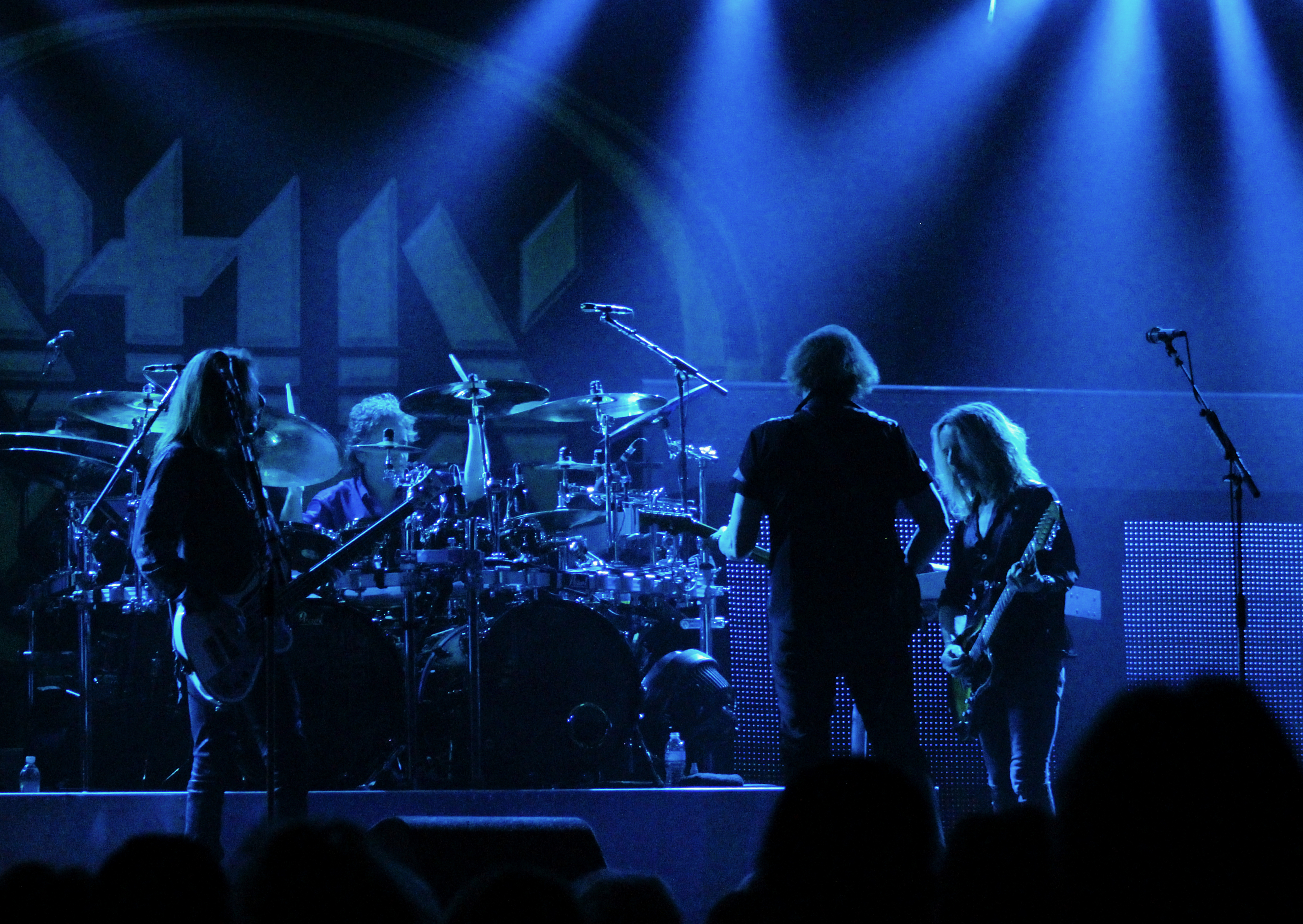 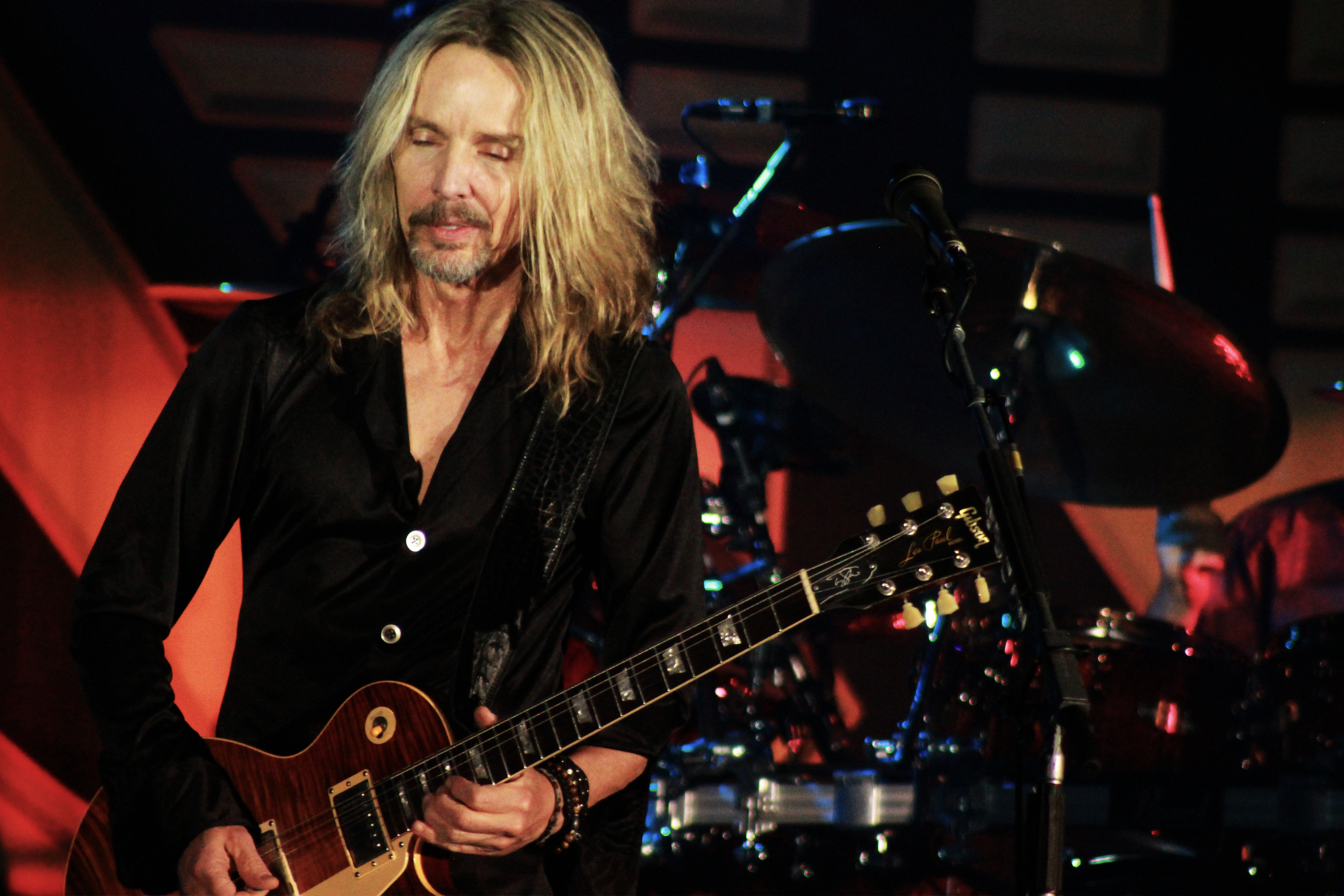 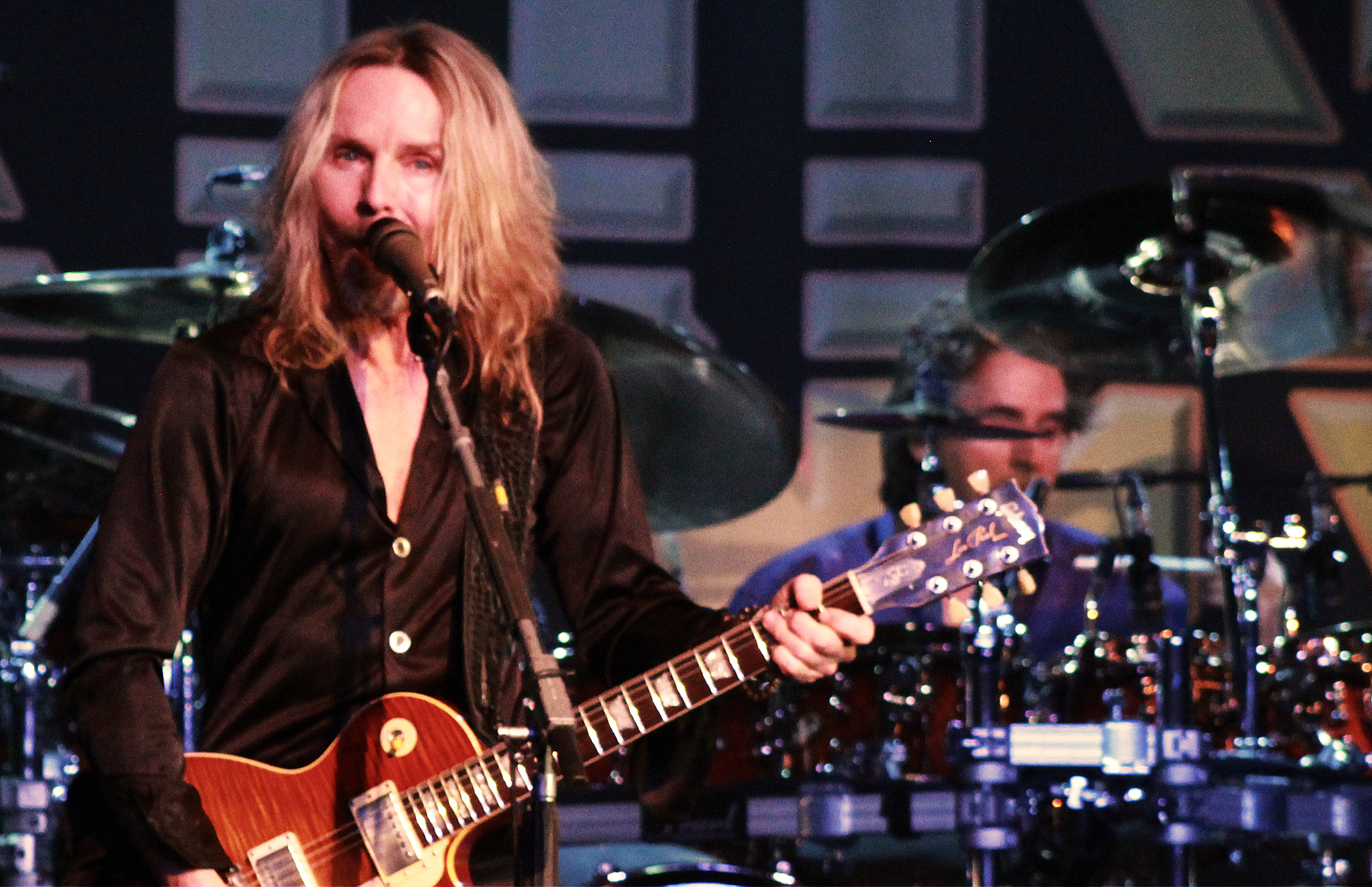 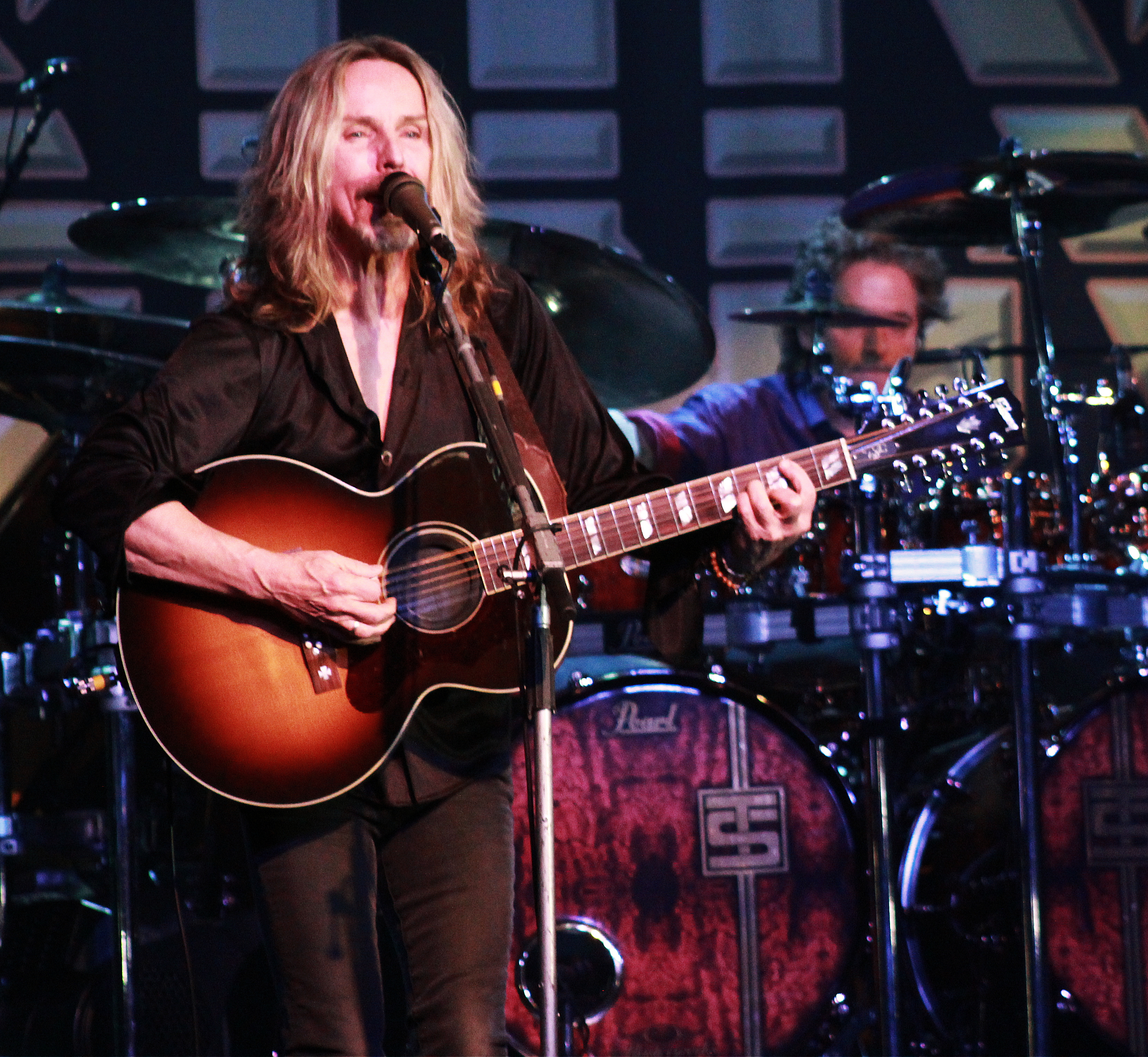 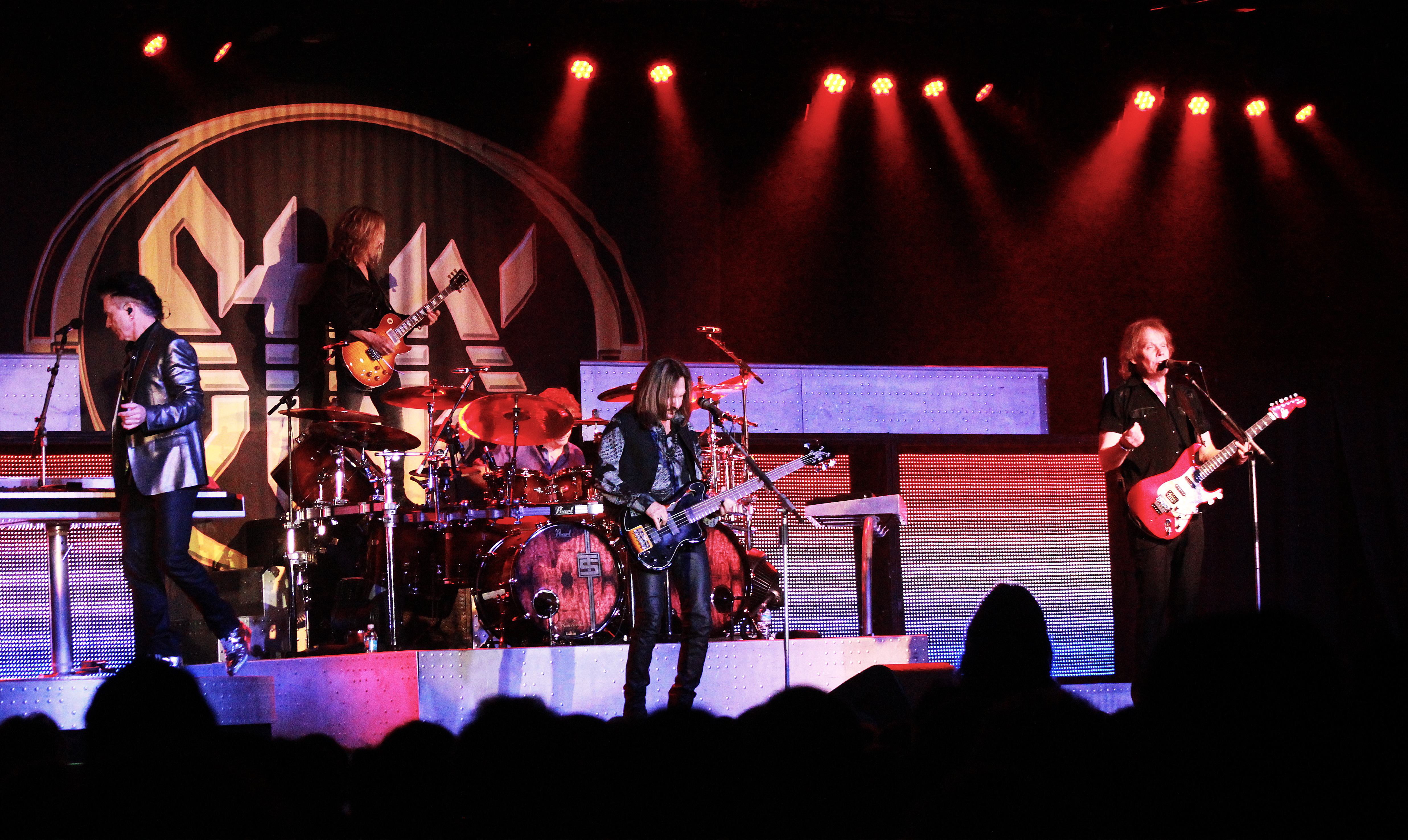 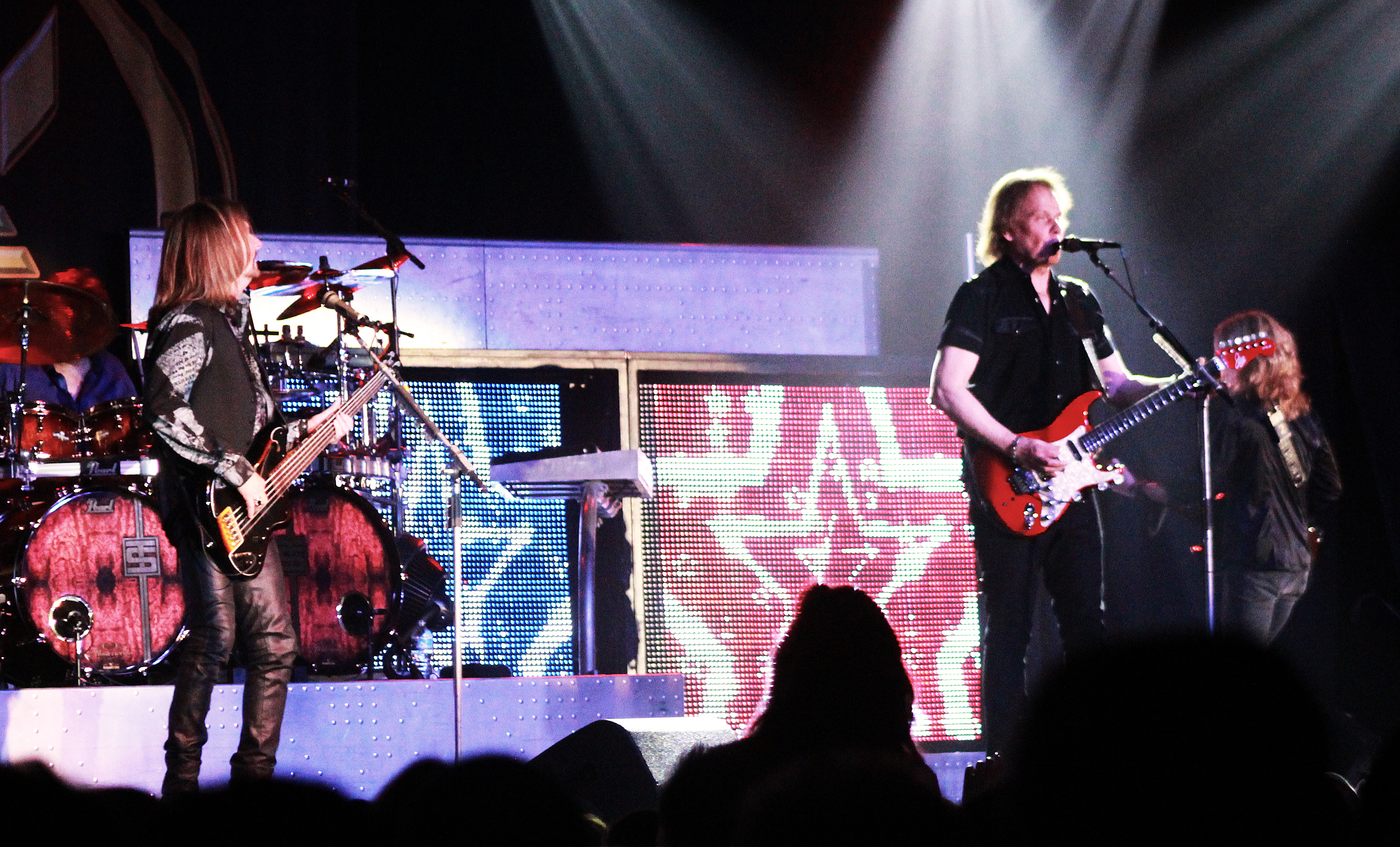 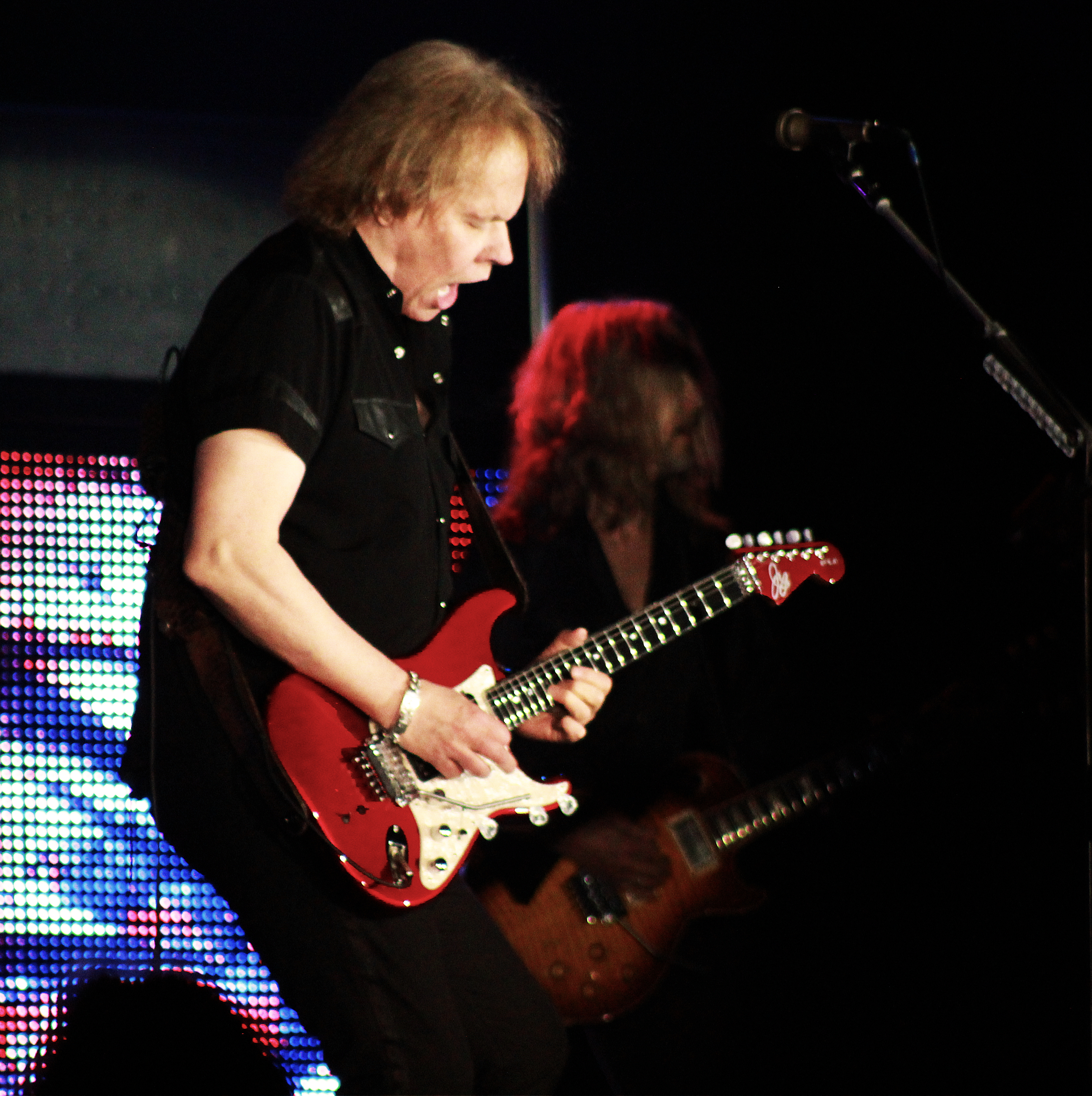 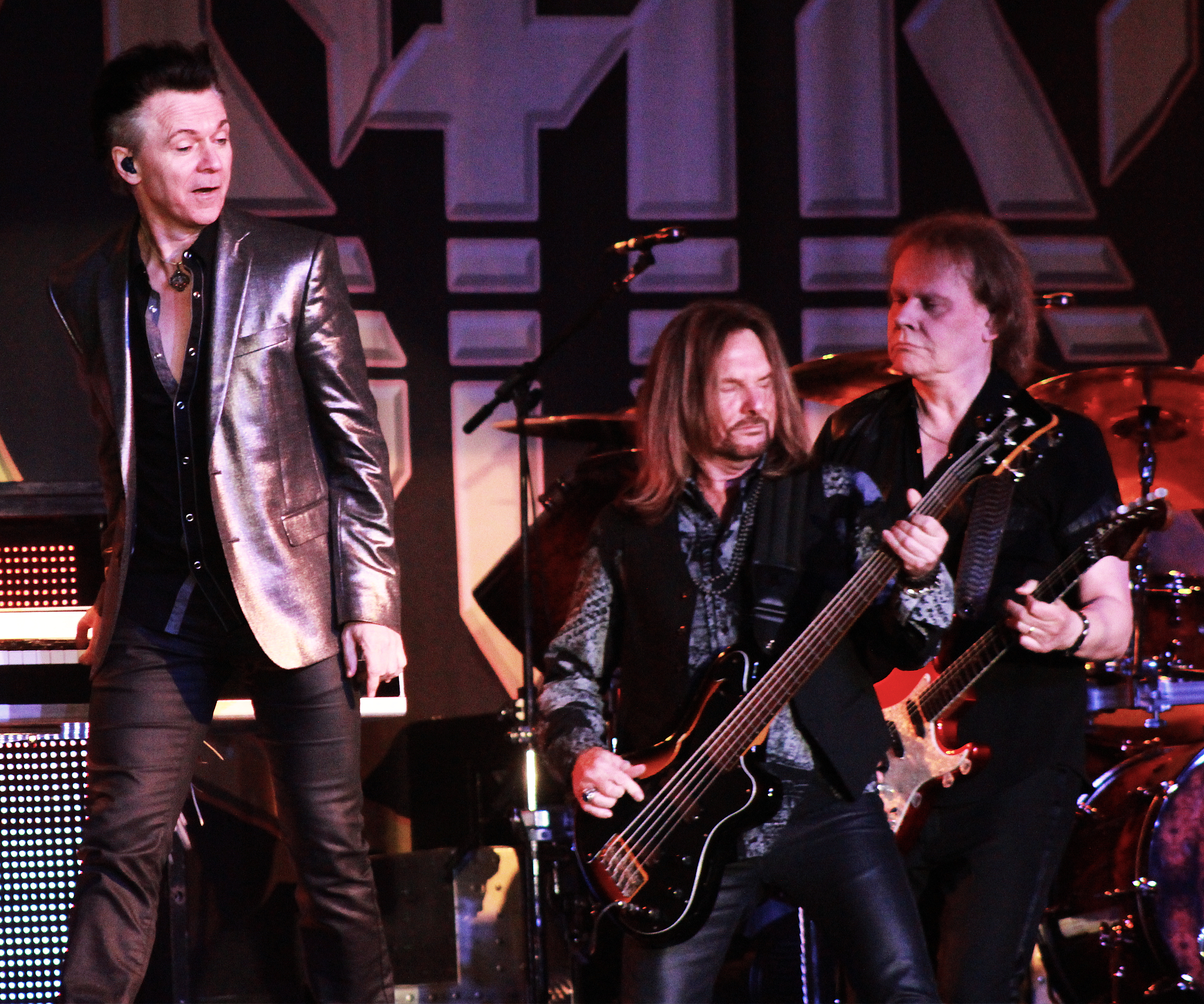 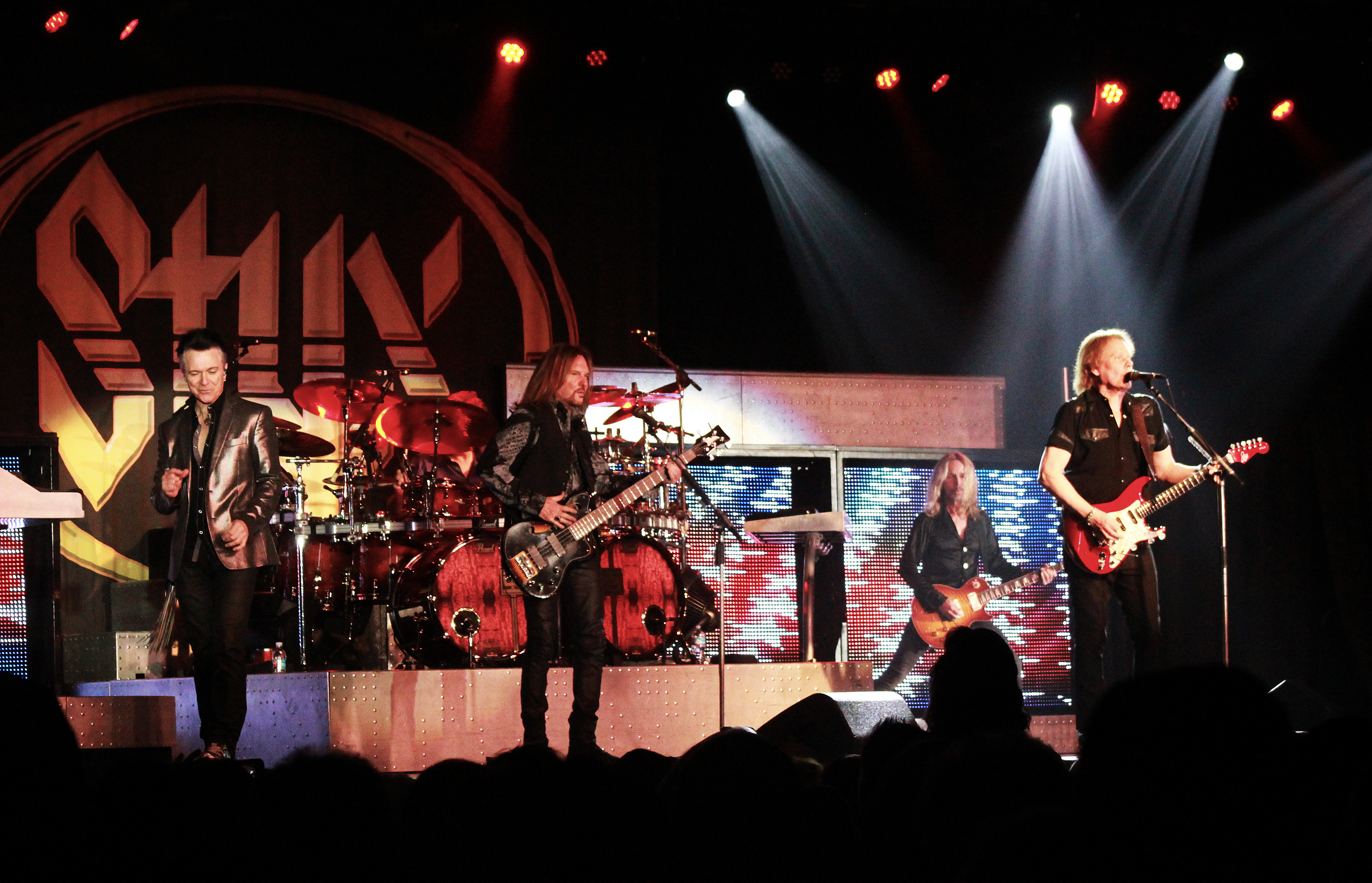 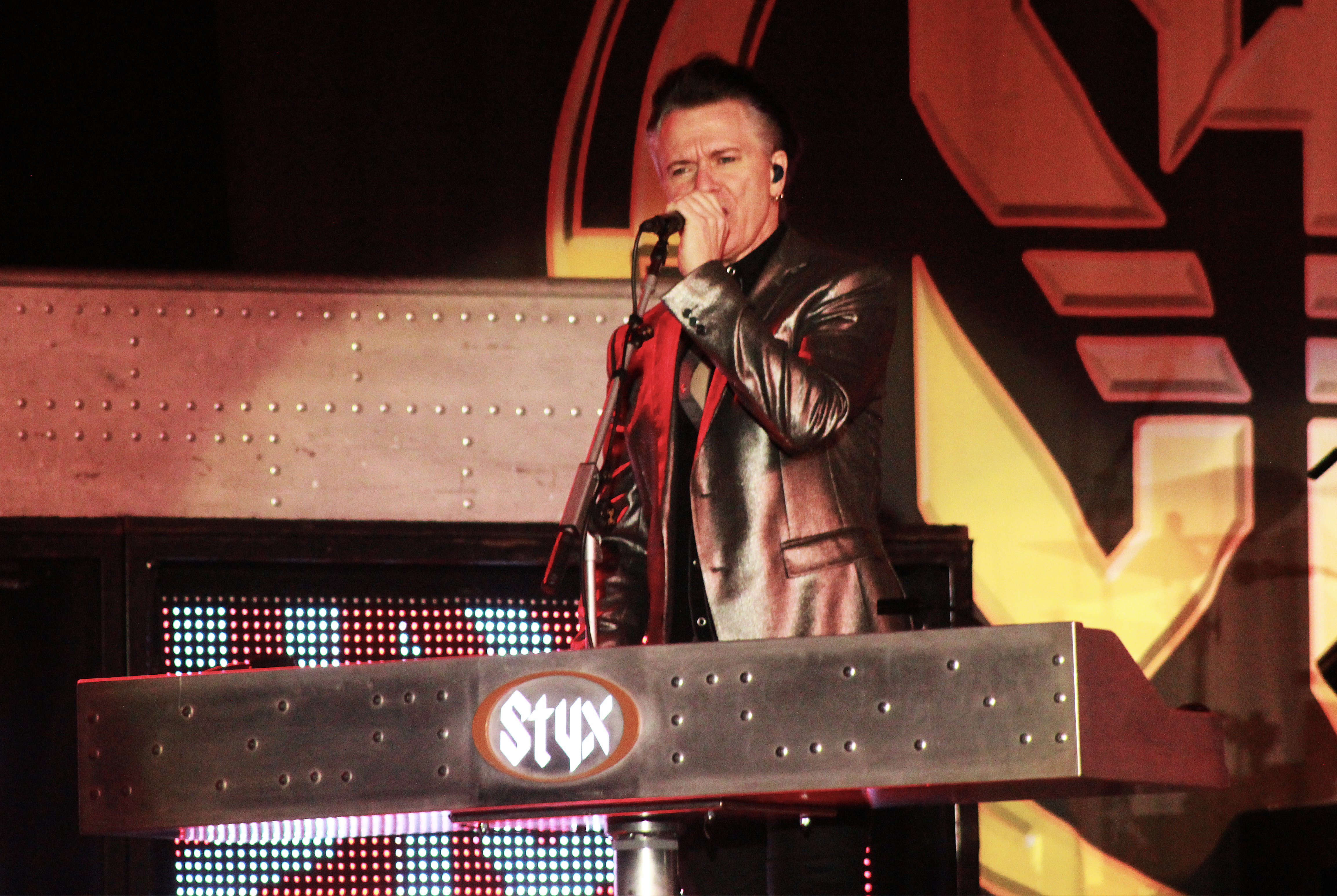 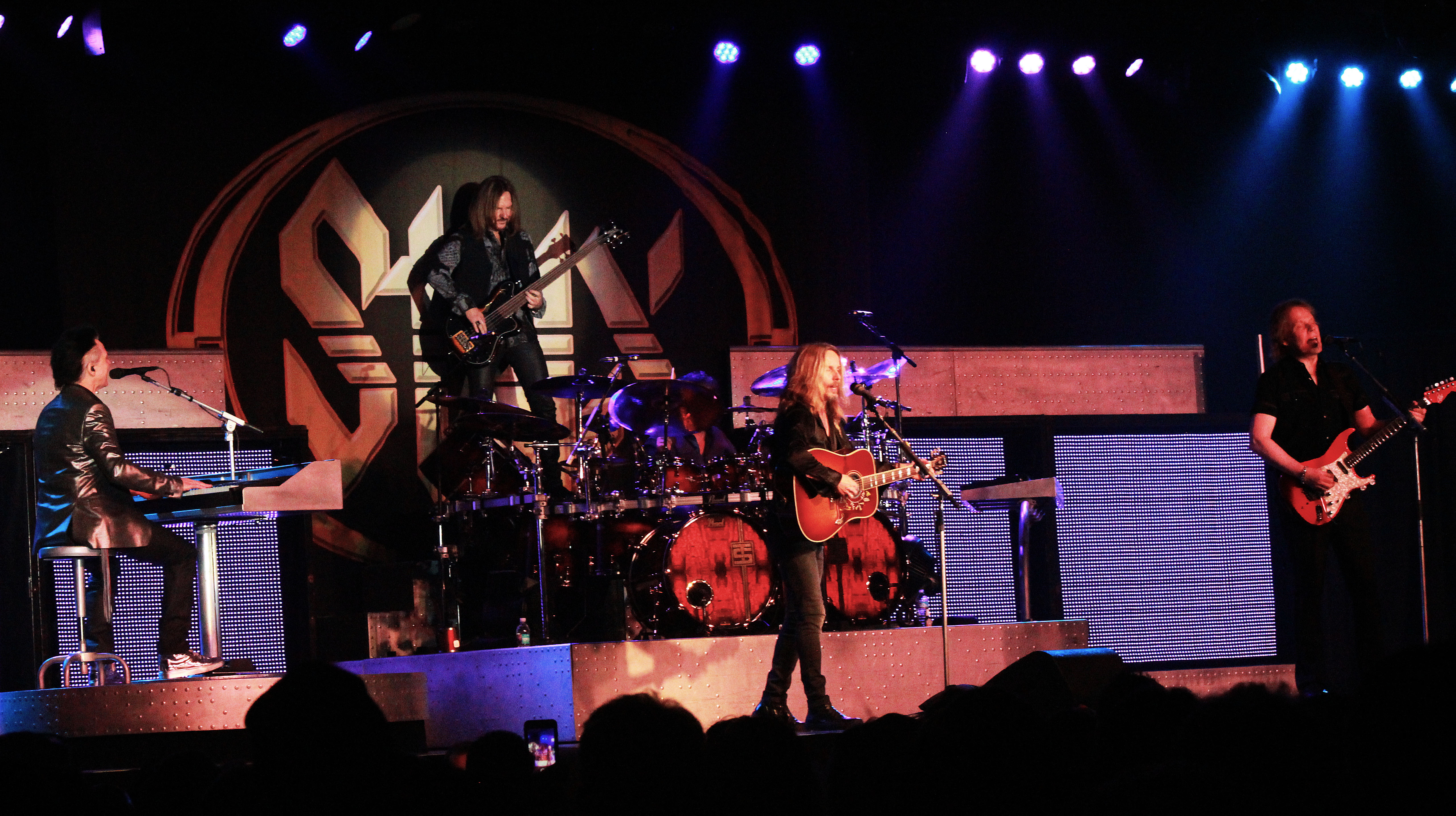 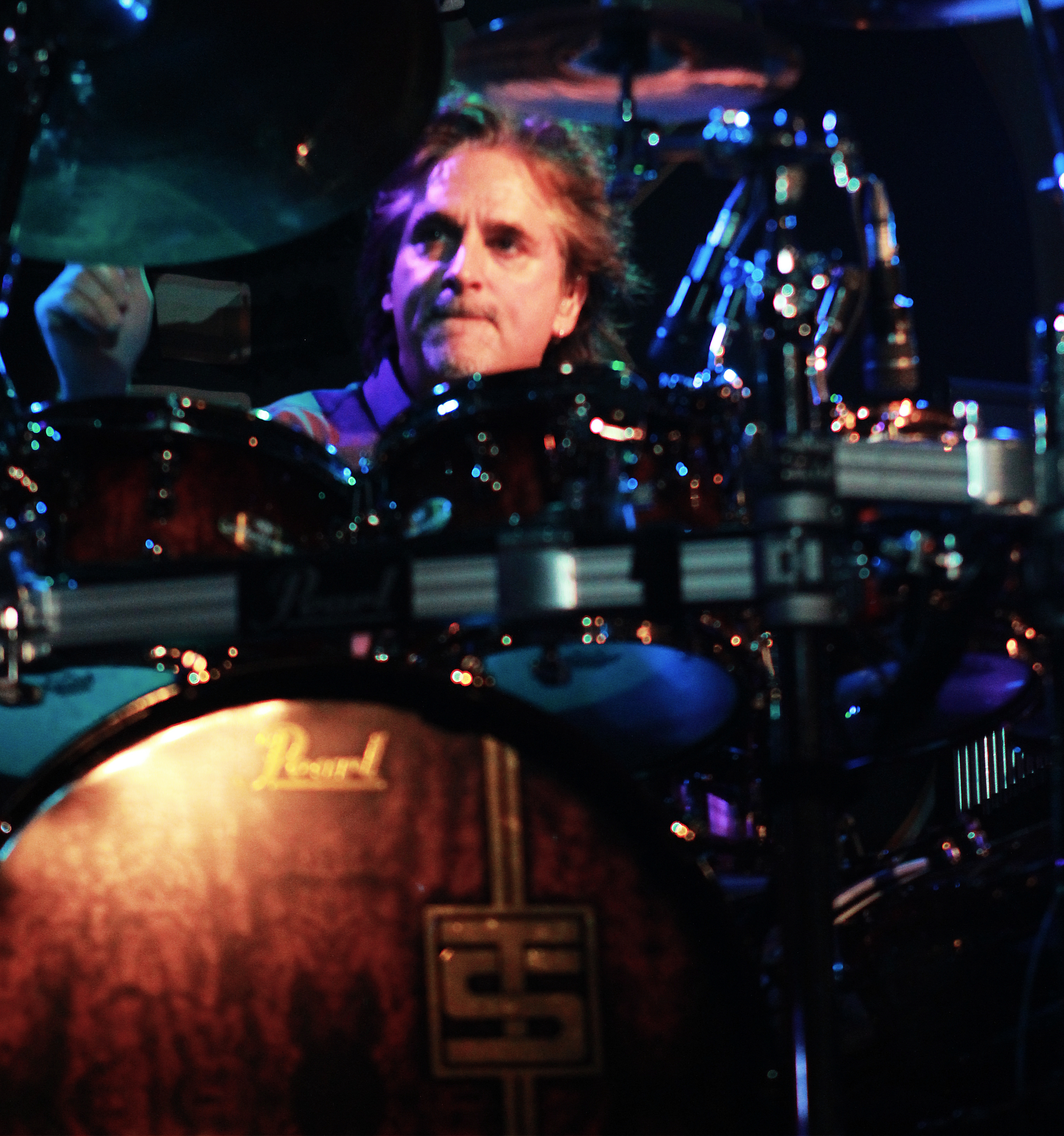 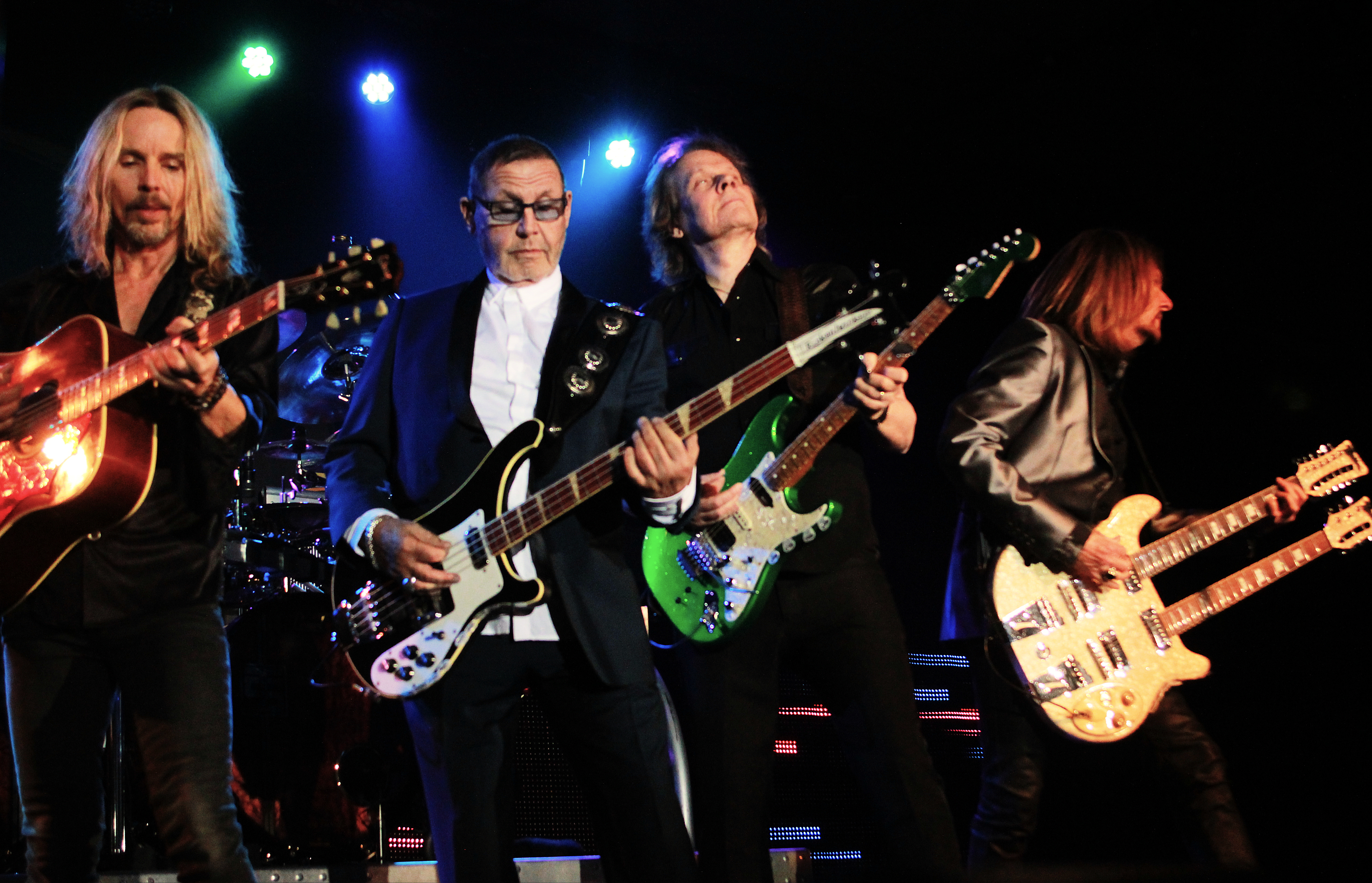 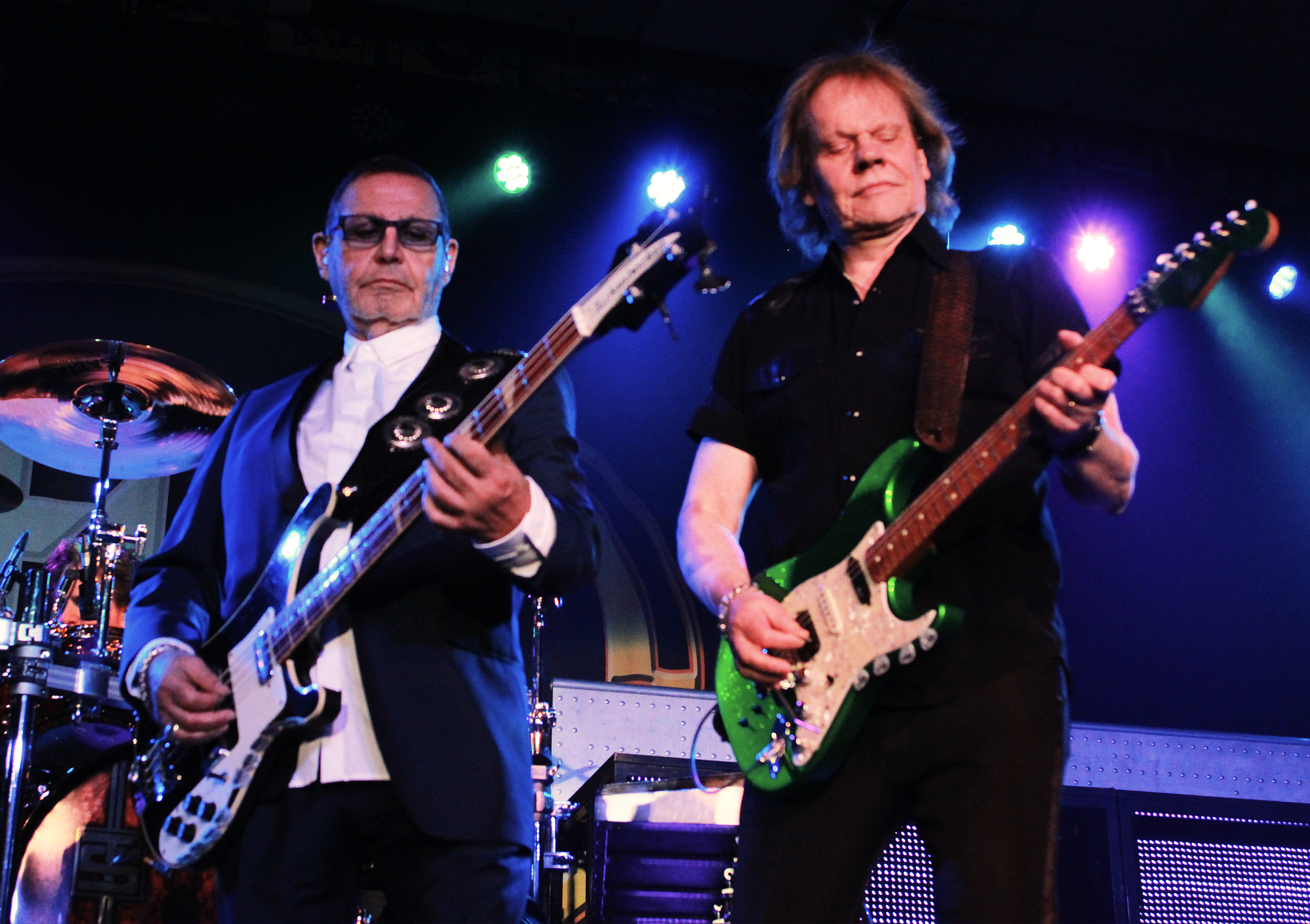 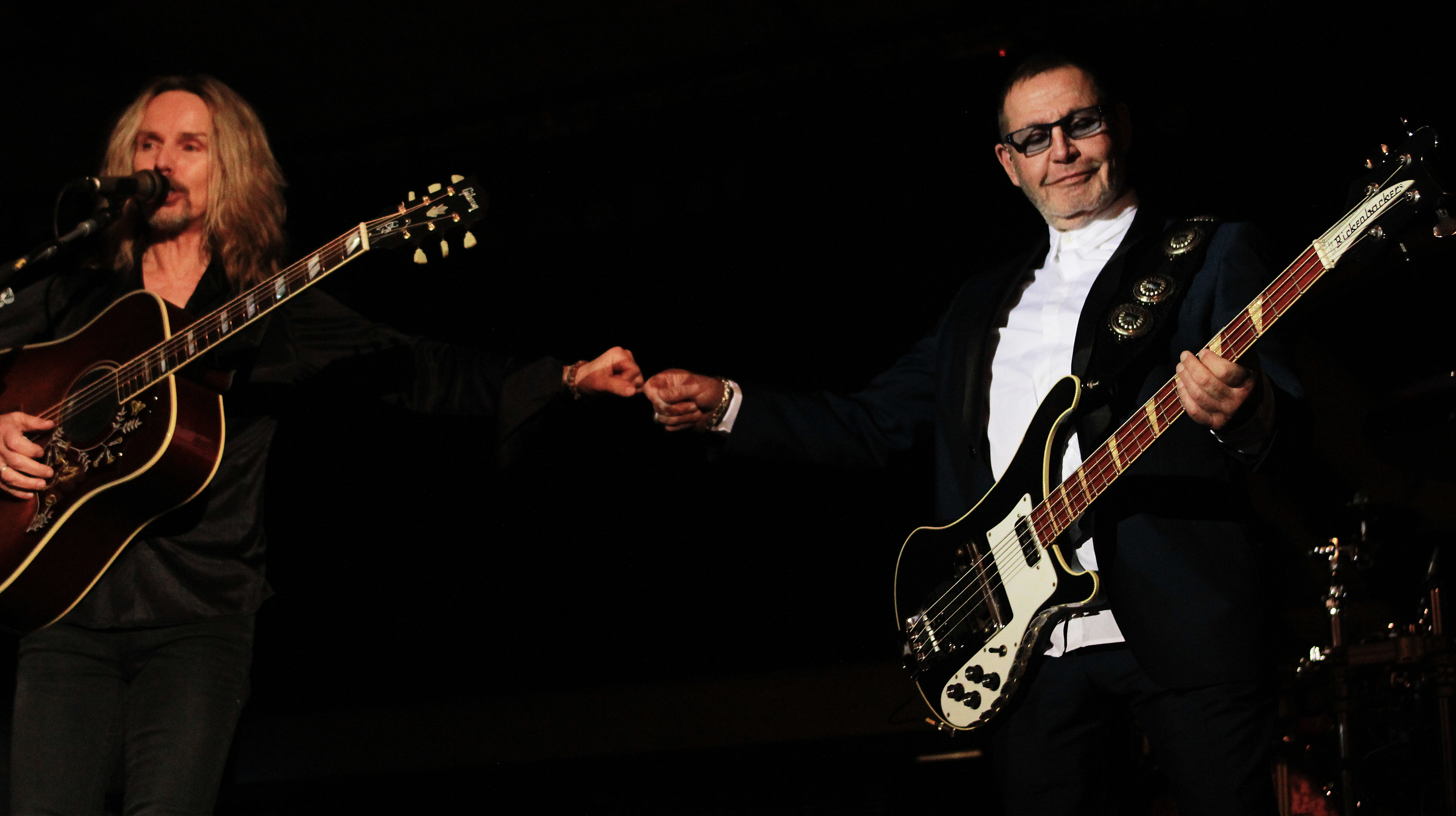 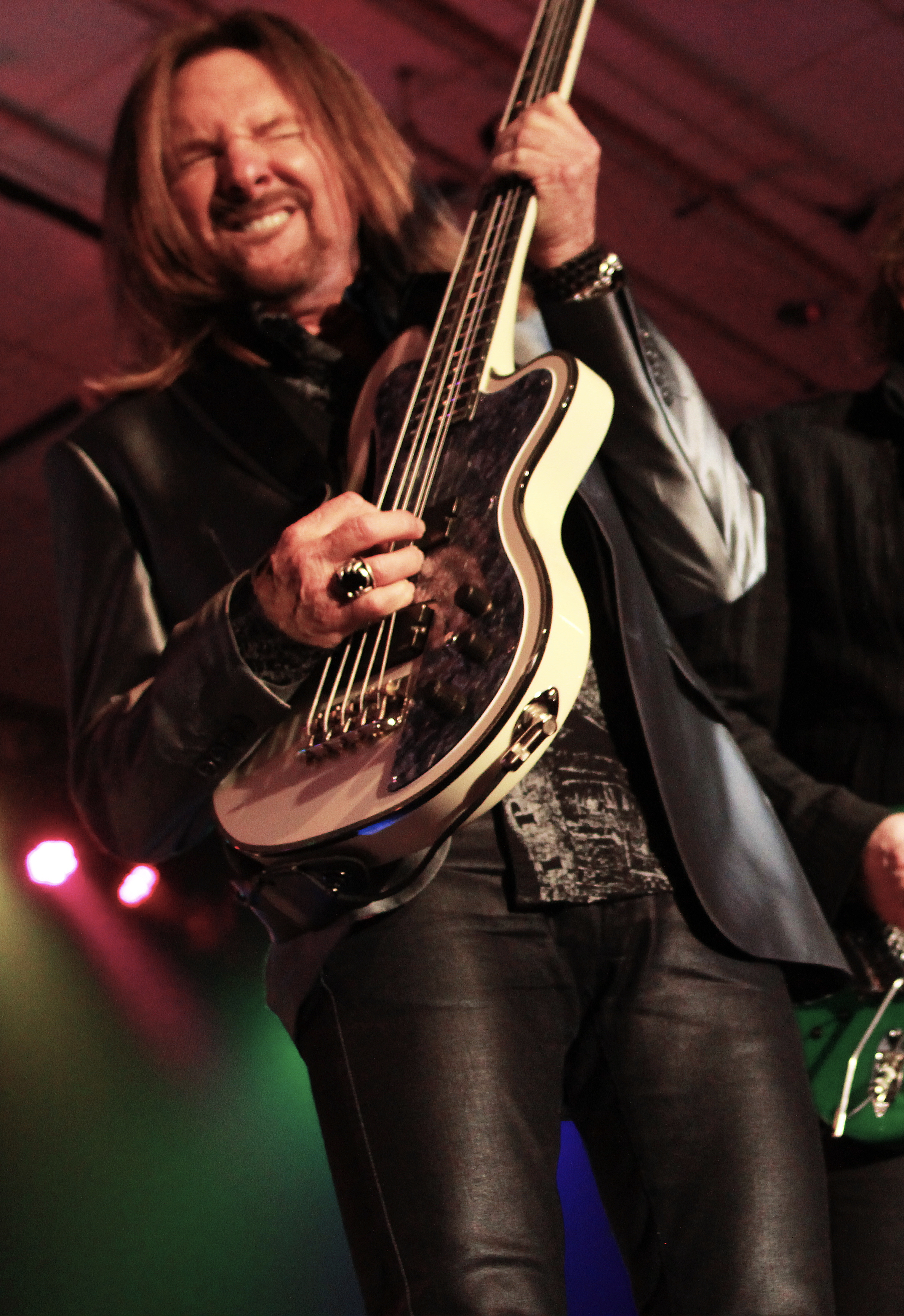 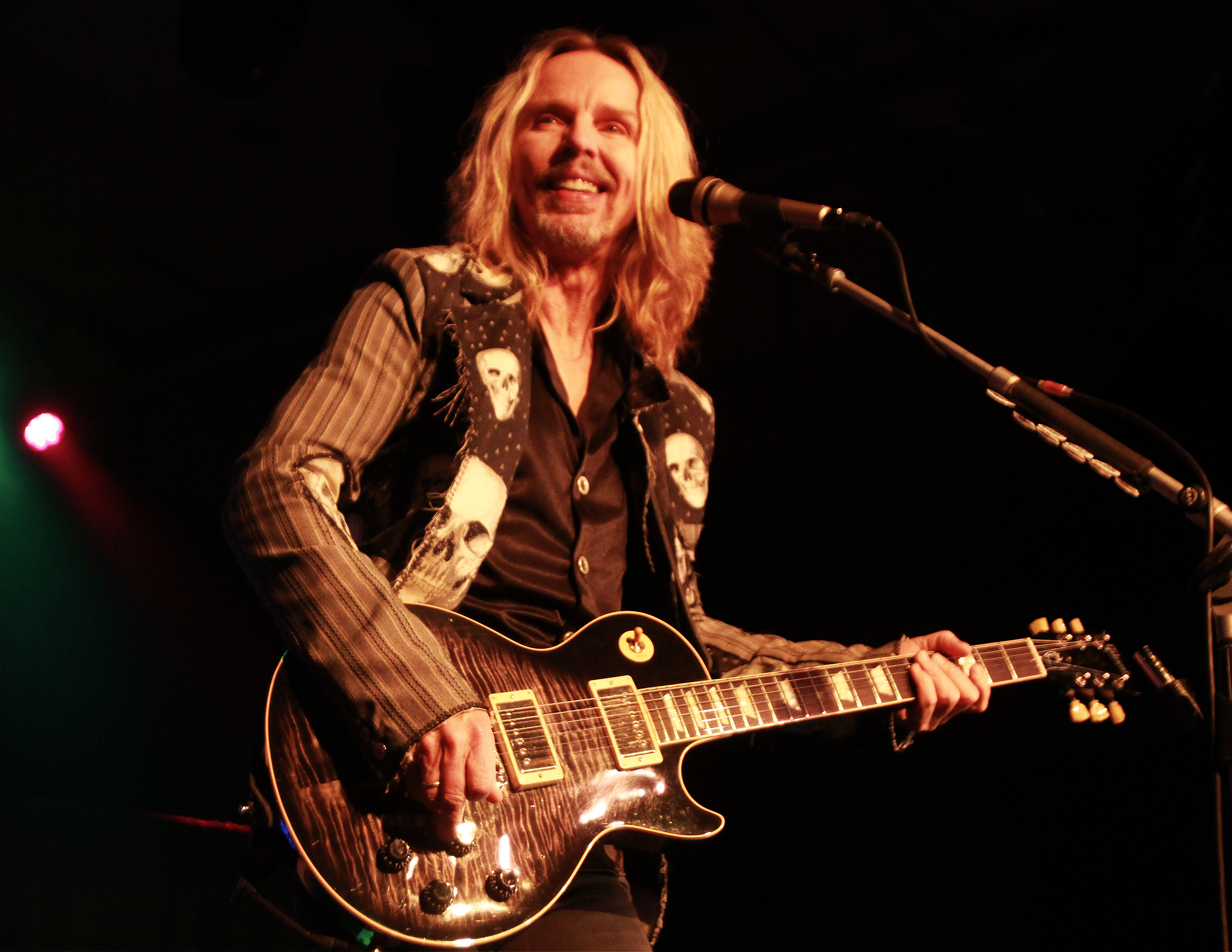 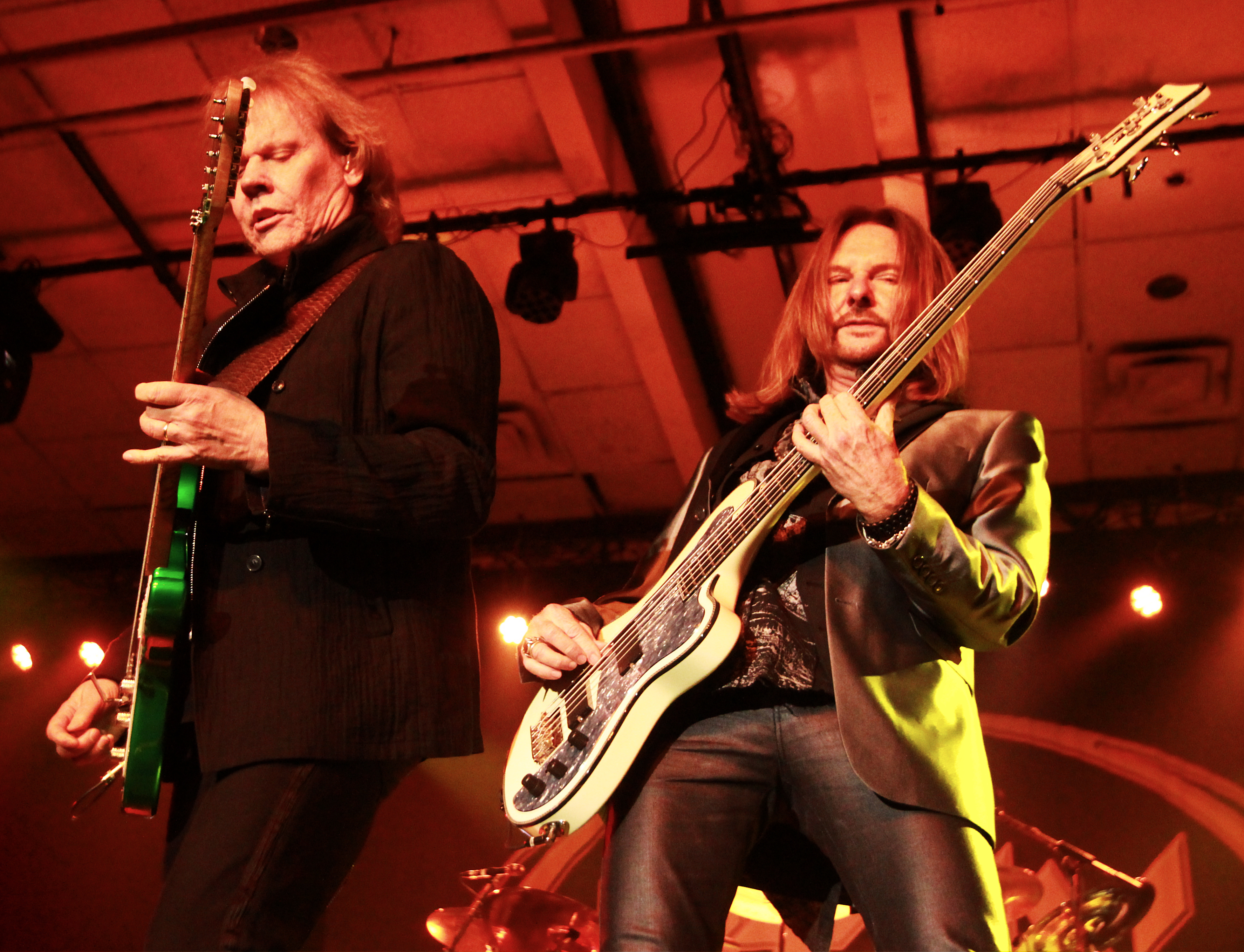 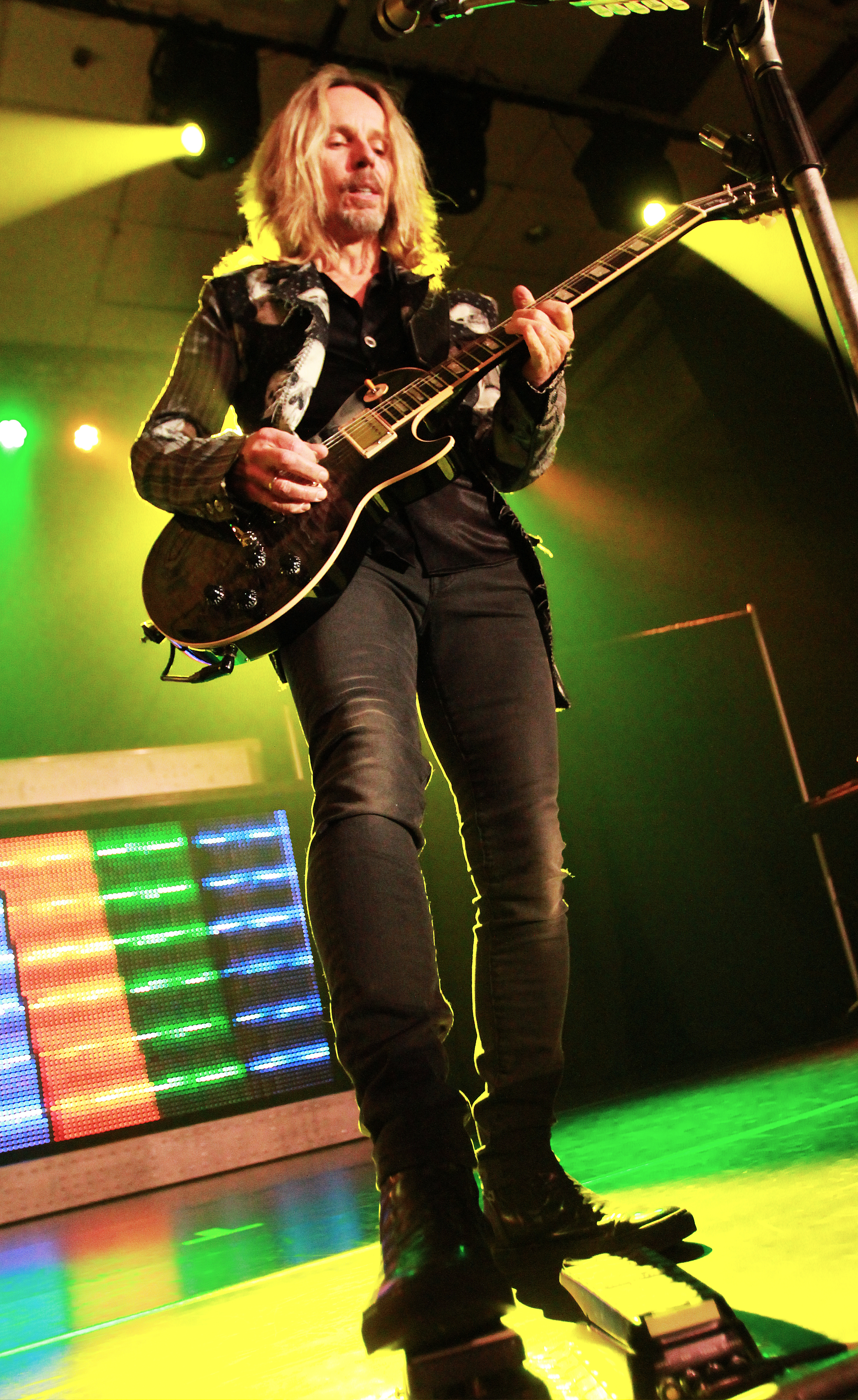