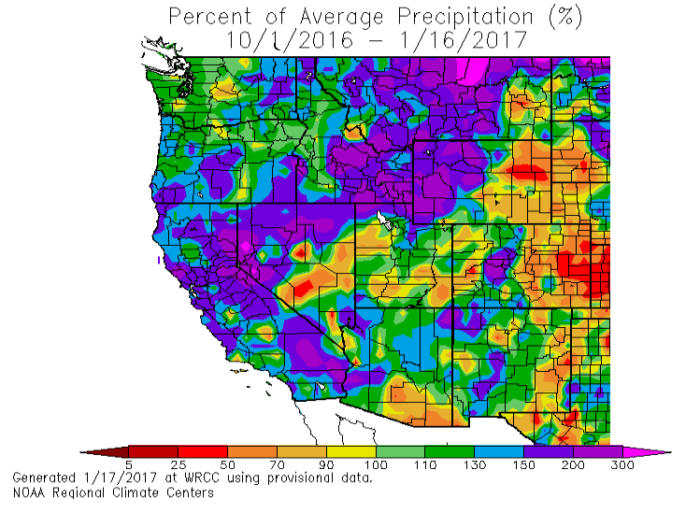 This year has started off as one of the best for precipitation in recent history for the Reno-Lake Tahoe region, and another series of storms expected to hit in the next few days should improve the outlook even more, according to the Truckee Meadows Water Authority.

Thanks to above average precipitation this month, more TMWA drought reserves than ever are currently in storage, the Lake Tahoe snowpack is about double its average levels, and normal Truckee River flows are expected the next two years.

“The region is experiencing one of the best water starts in recent history,” Bill Hauck, TMWA senior hydrologist told board members Wednesday. “At the end of December, snowpack levels were starting to fall off a bit. As of this morning, our water supply situation is in really good shape.” 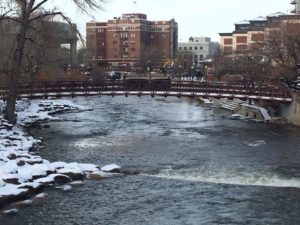 Lake Tahoe is about 4.2 feet above its rim, rising more than 2 feet since October.

After dealing with drought last year, extraordinary amounts of snow and rain that fell the first part of January caused flooding, street closures, school cancellations and potholes, among other things. But as rough as it was for commuters, it was as good for the area’s water supply.

“It wasn’t easy to deal with the drought, but call it a godsend,” said Washoe County Commissioner Vaughn Hartung, a TMWA board member.