Home > News > EDAWN President On Housing: “This Is Not A Bubble” | KUNR
News

EDAWN President On Housing: “This Is Not A Bubble” | KUNR 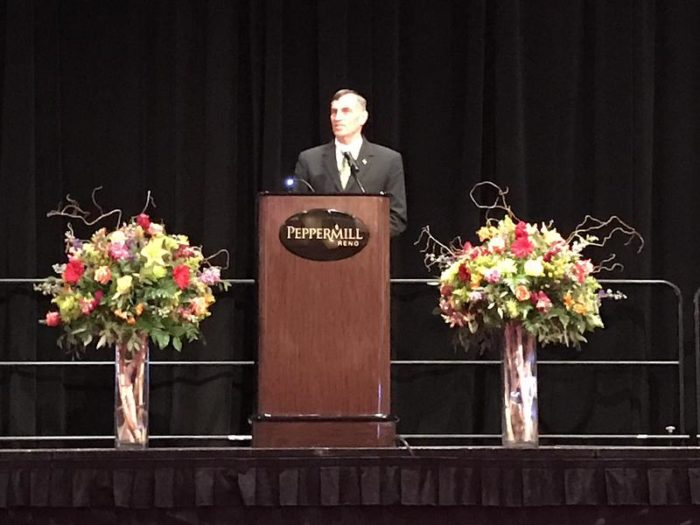 Local economic leaders are warning of major gaps in affordable housing if the region fails to ramp up its development efforts.

Economic Authority of Western Nevada President and CEO Mike Kazmierski has one clear message for the community when it comes to housing.

During a luncheon hosted by EDAWN, Kazmierski said jobs are expected to grow four percent every year for the next four years, but housing has not kept up with demand.

“Well it’s really pretty simple: we need to build more,” he says. “We’ve got a ways to go to get back to where we were, but we just need to take our housing challenge more seriously.”

Kazmierski says last year, there were more than twice as many new jobs as there were new housing units. And at current rates, he’s expecting a housing shortfall of 20,000 units.

Floyd Rowley is a commercial real estate investment broker and developer in Reno. He says that even with the challenges of inventory…

Read more from our media partner, Reno Public Radio: EDAWN President On Housing: “This Is Not A Bubble” | KUNR