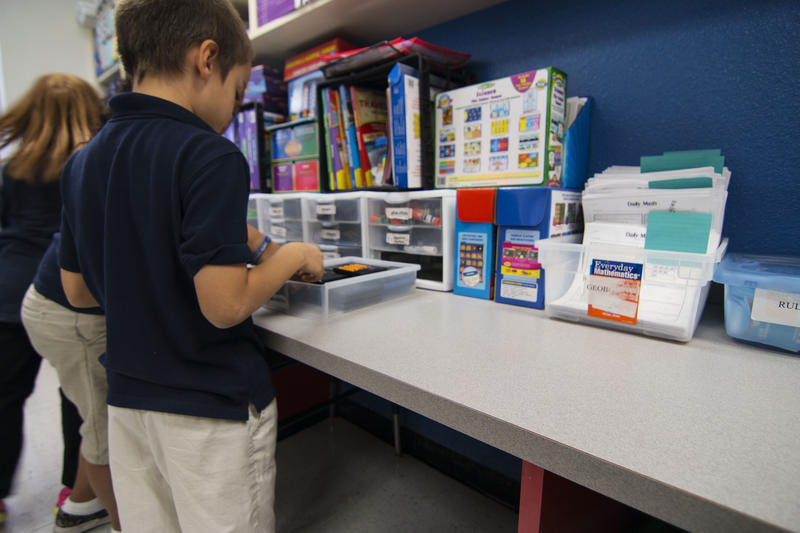 Two low-performing Washoe County schools are no longer at risk of being taken over by the state next school year.The State Board of Education identified Natchez and Desert Heights elementary as two schools in need of improvement, and recommended them as candidates for state takeover through the Achievement School District Program.

That program can only help six schools in any given year, and ASD leaders have determined that these two schools aren’t the most severe cases.

“We look at a school’s current performance. We also look at the culture and climate of the school measured by suspensions and expulsions, teacher vacancies, attendance, and we look at community input and community information,” says Jana Wilcox Lavin, a representative with the Achievement School District.