Region to Mark 75th Anniversary of Attack on Pearl Harbor 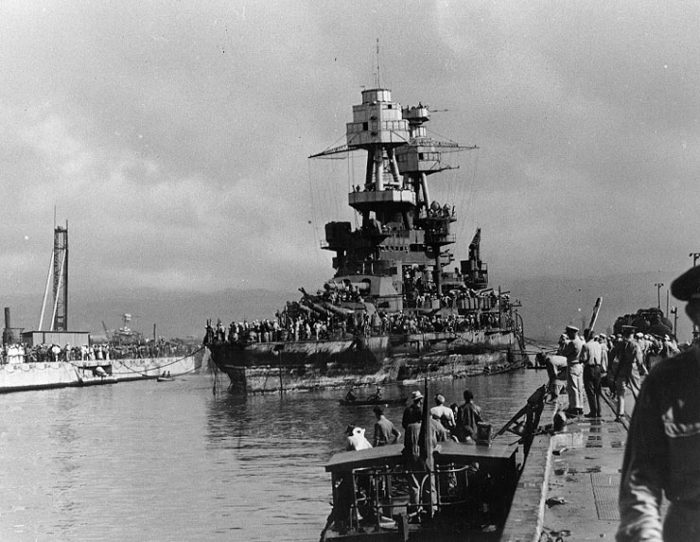 Events to mark the 75th anniversary of the start of World War II are scheduled Wednesday in Carson City and Reno.

On Dec. 7, 1941, Japanese planes attacked the U.S. naval base at Pearl Harbor in Hawaii, then a U.S. territory, killing more than 2,300 Americans. A dozen ships sank or were beached, nine additional vessels damaged and more than 300 aircraft were either destroyed or damaged, according to the Library of Congress.

Then-president Franklin Roosevelt dubbed it “a date which will live in infamy.” Congress declared war on Japan, abandoning the nation’s isolationism policy, ushering the country into World War II.

At the state Capitol, 101 N. Carson St., Carson City, a ceremony honoring the sacrifice of the USS Nevada crew is scheduled at 10:51 a.m. Lt. Gov. Mark Hutchison and Carson City Mayor Robert Crowell plan to raise the flag and read the names of the 76 service members who died during the attack. 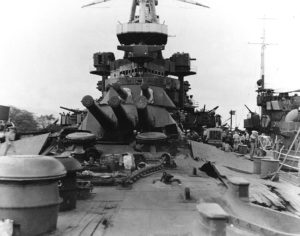 Damage to the forward decks of USS Nevada, at Pearl Harbor, December 1941. Official U.S. Navy Photograph, from the collections of the Naval Historical Center. USNHC # NH 50104.

At 1 p.m., the public can view an exhibit of objects from the USS Nevada, some which show damage from the attack. Washoe District Court Judge Chuck Weller is then scheduled to discuss the significance of Pearl Harbor to Nevadans.