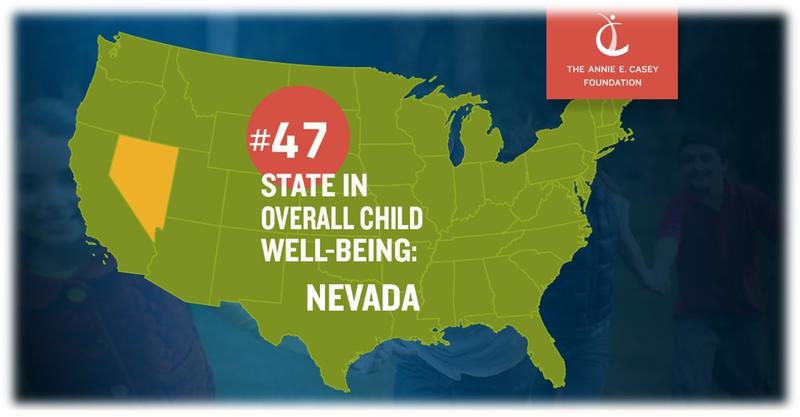 In Nevada, the percentage of children without health insurance has dropped over the last few years. But as Reno Public Radio’s Anh Gray reports, overall child well-being remains low.

The Annie E. Casey Foundation publishes KIDS COUNT, a report on the well-being of children nationwide. In 2009, 18 percent of children in Nevada under 18 years old didn’t have health insurance. That diminished to eight percent last year.

Stephen Miller is an economist with the University of Nevada, Las Vegas.

“Children without insurance is something we don’t want in our society, so if we can reduce the incidence of that, that’s a good thing,” Miller explains. “Children without health insurance, as they grow up, may lead a lower quality of life and be less productive in the workforce in the future.”

Miller says that more children in the state are getting insurance because of the Affordable Care Act and the expansion of Medicaid.