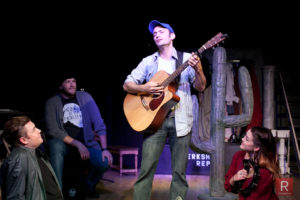 It was a dark and stormy night…

No, really, that is how “Audition! The Musical” starts. A small New England theater has an audition for a yet-to-be-named play held by a writer/director with a reputation for being a bit eccentric. The hopeful actors gather, get to know each other, and rekindle old flames.

The interpersonal stories are mixed with song. I felt as though I was truly getting to know the people portrayed on stage. The blending of acting and song is truly seamless.

“Audition” is the creation of the very talented John Bankhead. John created a fun and easy-to-watch one-act musical that will lift your heart and soothe your spirit. Director Joe Atack brings the many elements of this production together in a seamless way, allowing the viewer to become lost in the story unfolding on stage.

The cast has a truly beautiful chemistry that brings a feeling of family to this production. The anchor is Ryan Kelly as Angus, the ever-present organizer of the audition. Bill Quinby plays the eccentric piano player who has had a love for theater his entire life and never fails to entertain those around him. Jesse Briggs plays Zoe and Brad Fitch plays Braxton, the actors that have history with each other. Jill Marlene plays Amella and Kayln Payton play the mother and daughter discovering who they are and how they come together as family. John Frederick plays Caleb, a naive country boy with a desire to be on stage.

This is quite the cast of characters who blend together so very well. Each of the actors delivers songs with such feeling and emotion and also plays a variety of instruments. This is a tour de force for all of the performers on stage.

“Audition! The Musical” will bring a smile to your face and joy to your heart. It plays through Dec. 18 at Good Luck Macbeth Theatre. For more information check out GLM’s website: http://www.goodluckmacbeth.org/ 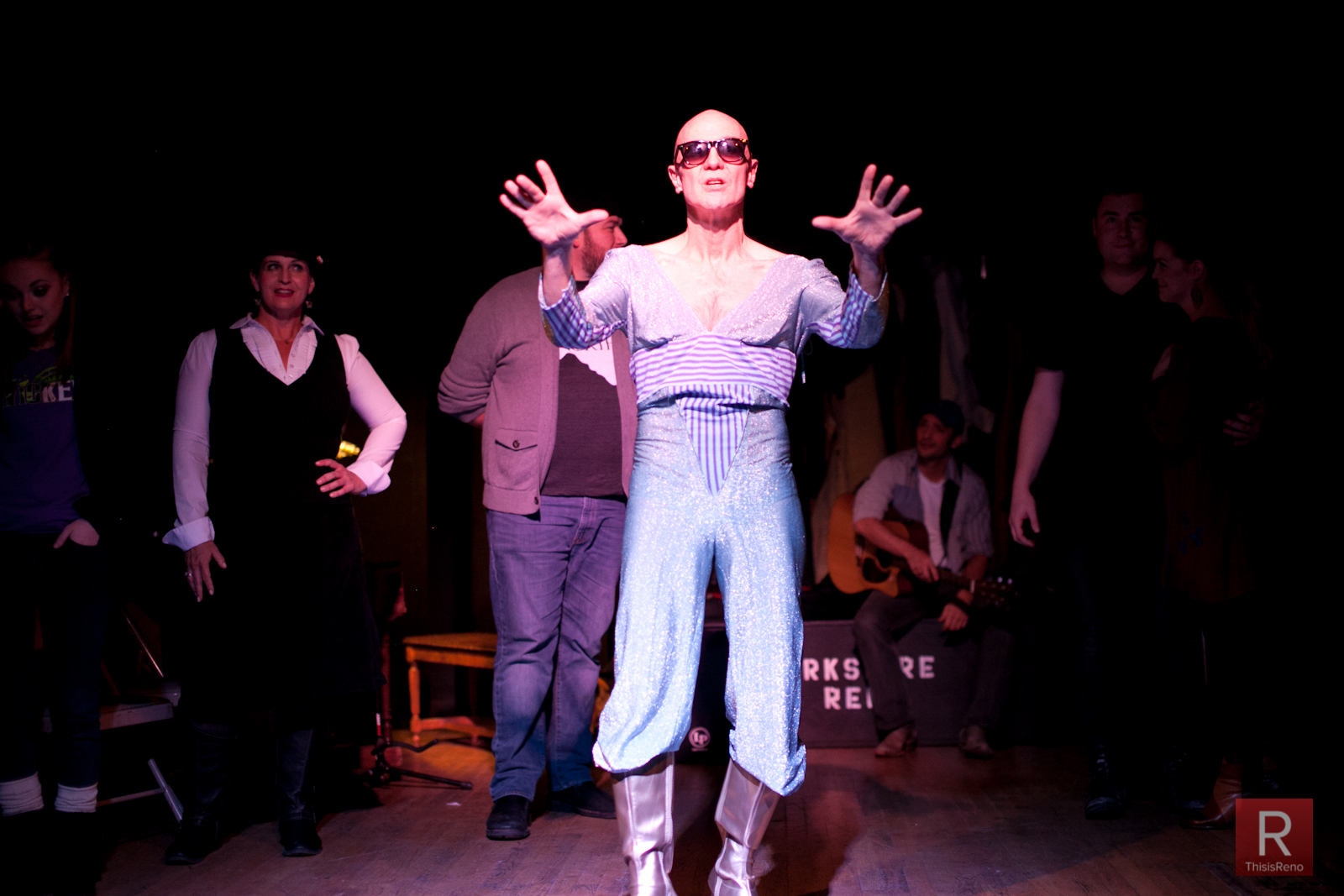 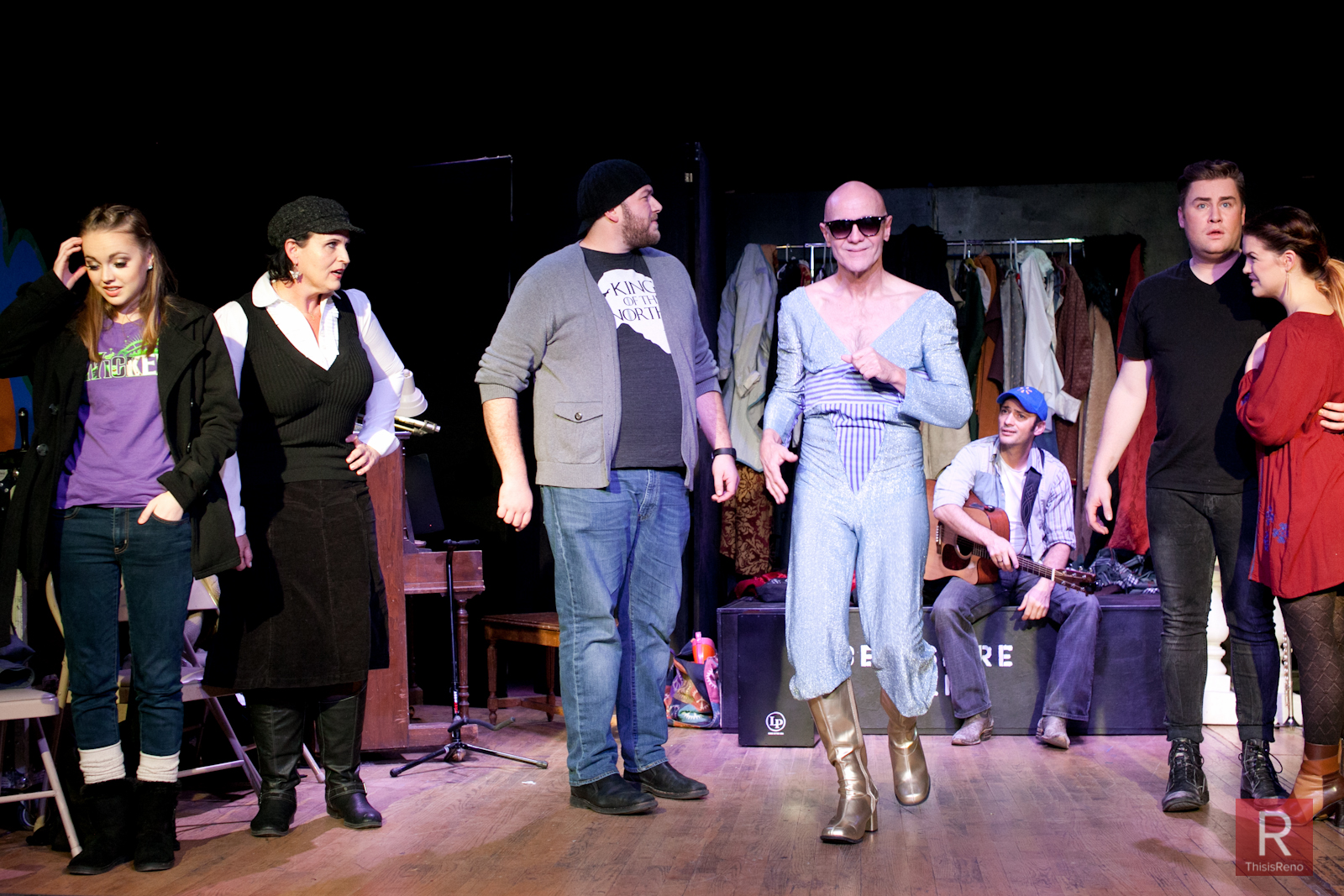 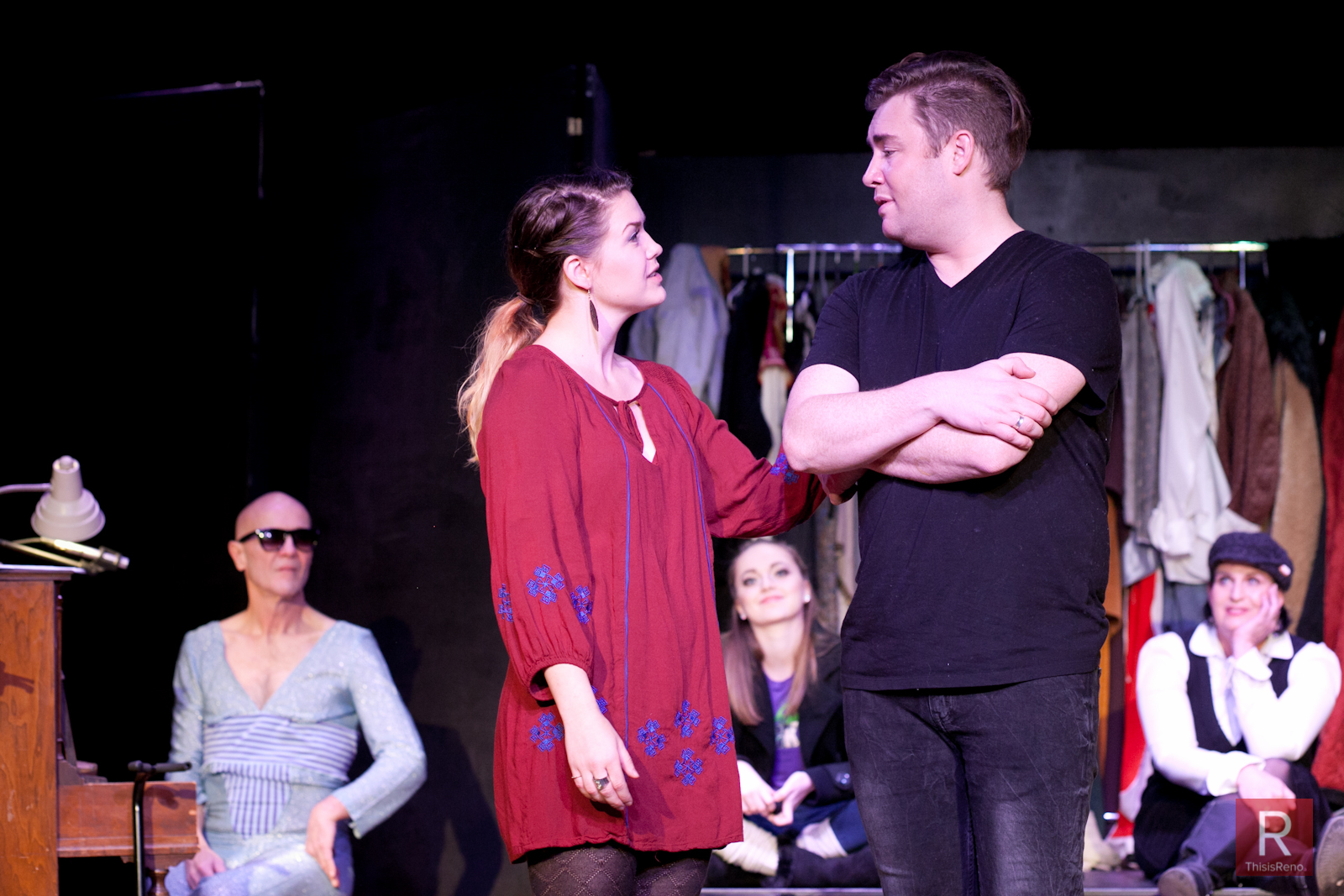 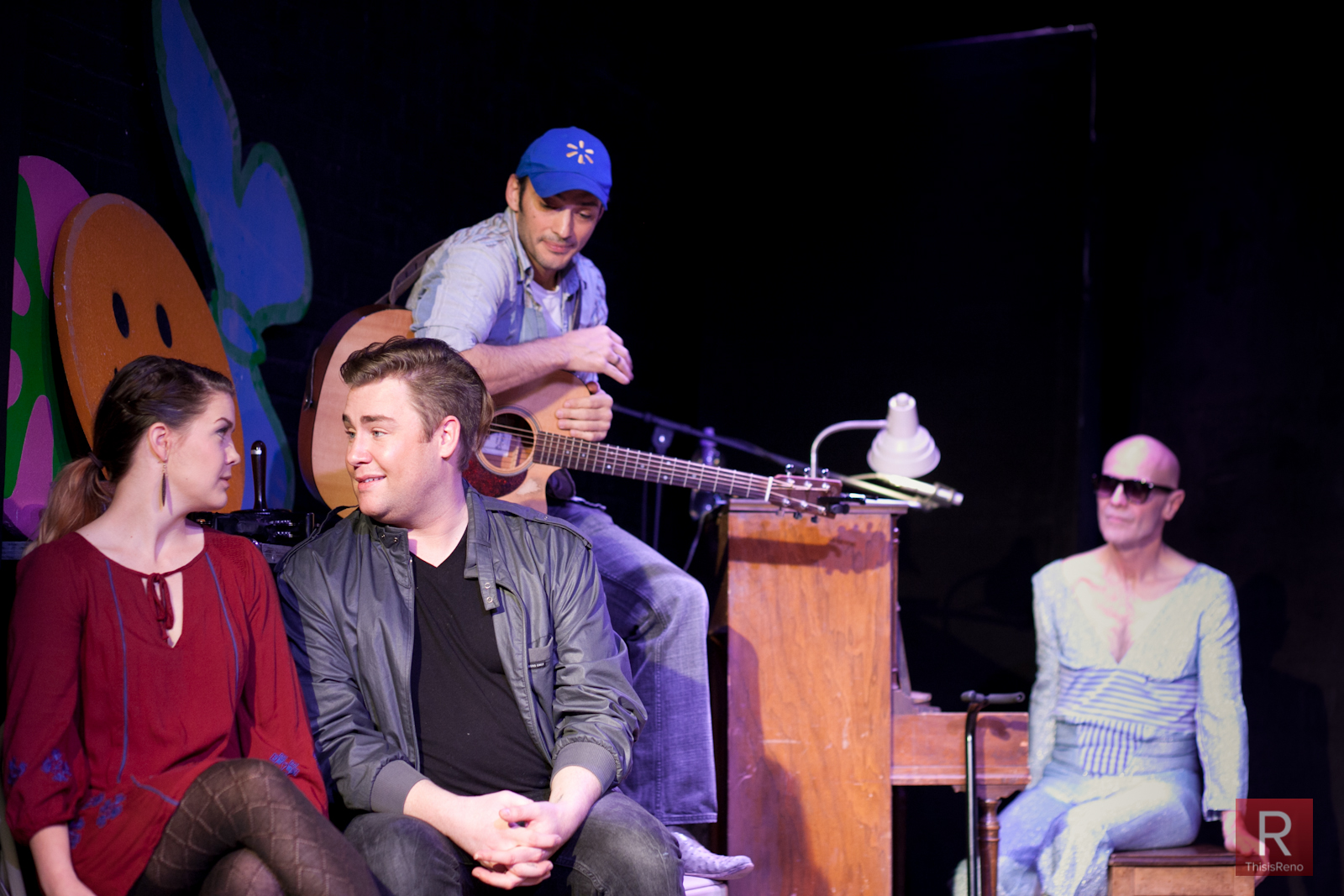 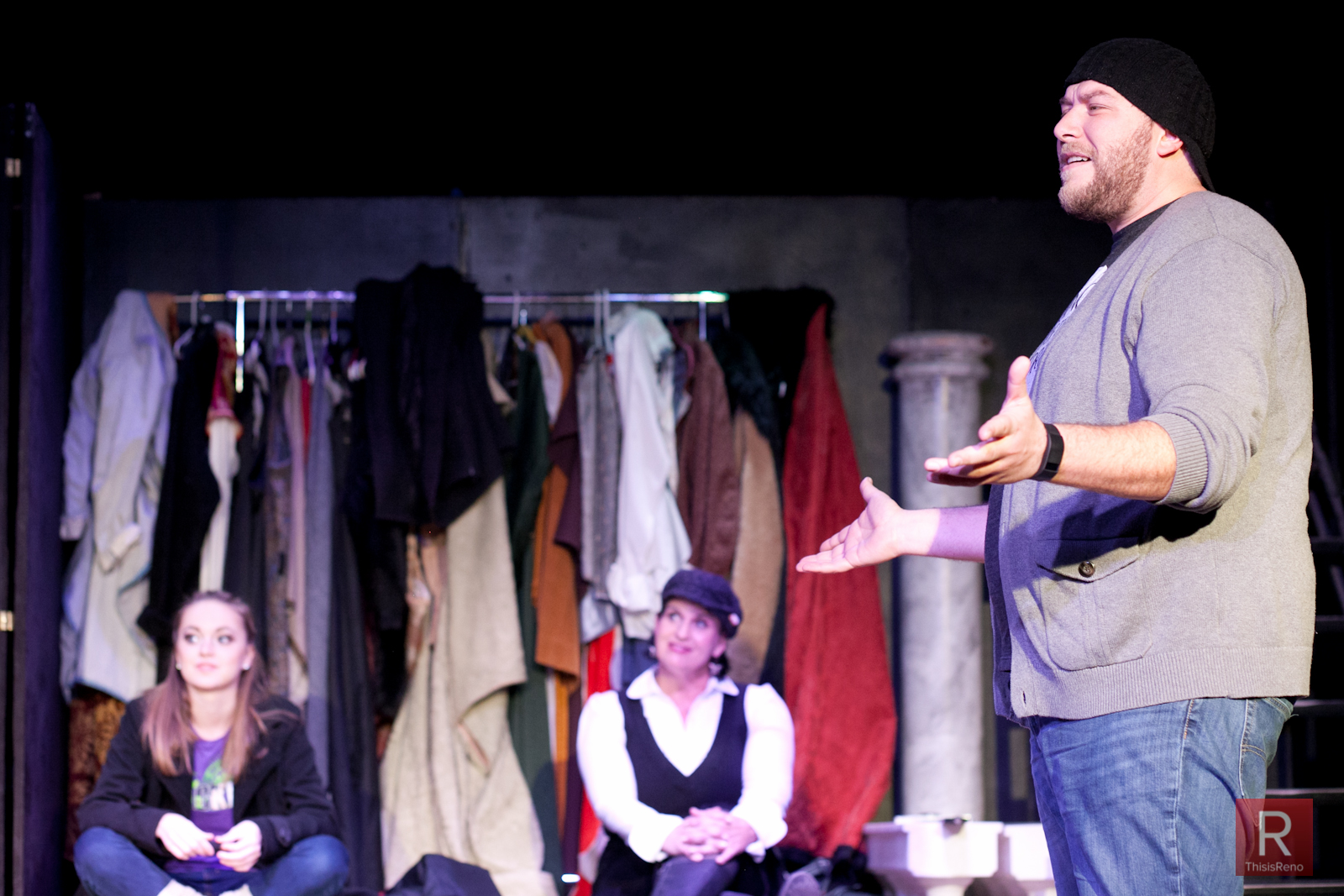 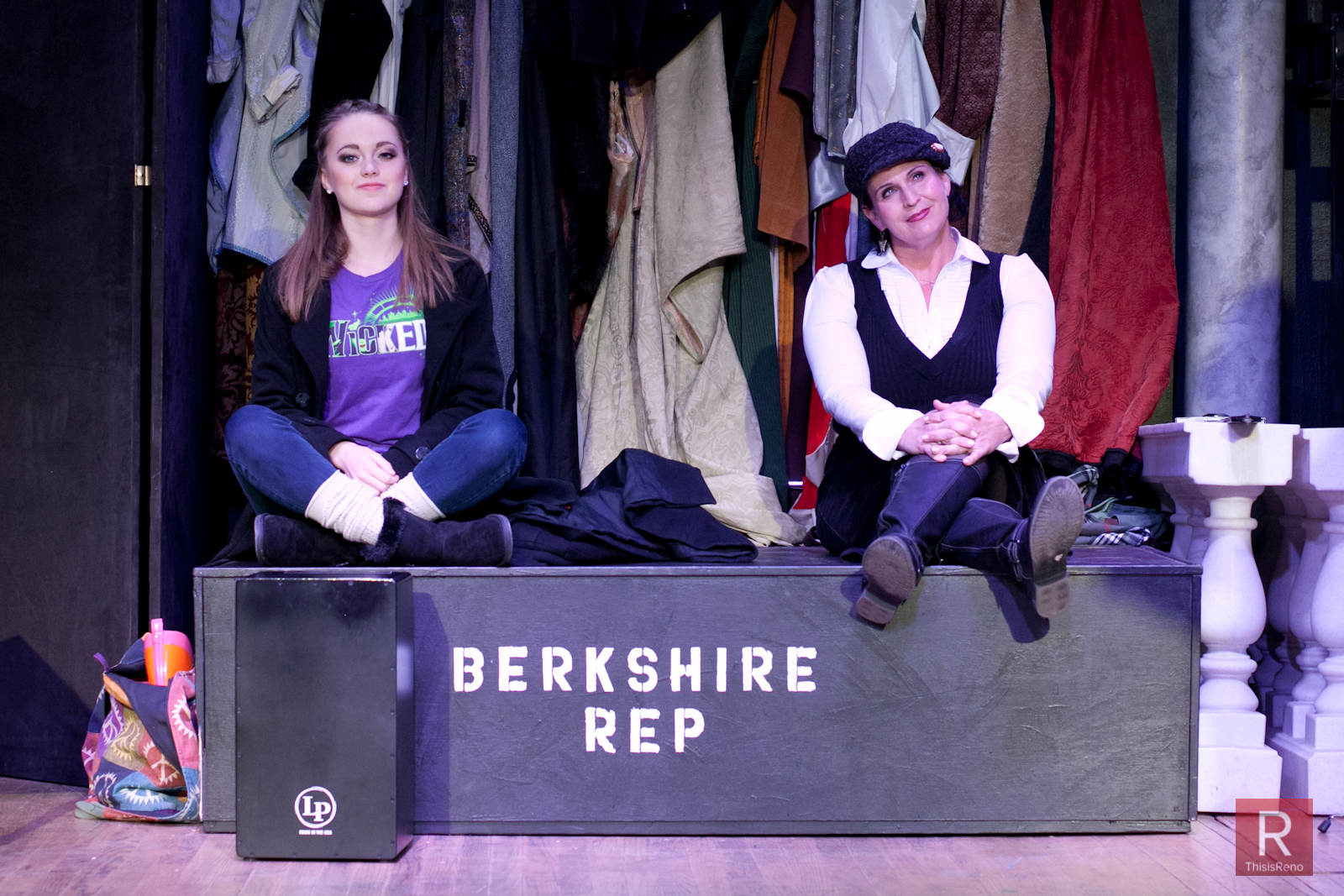 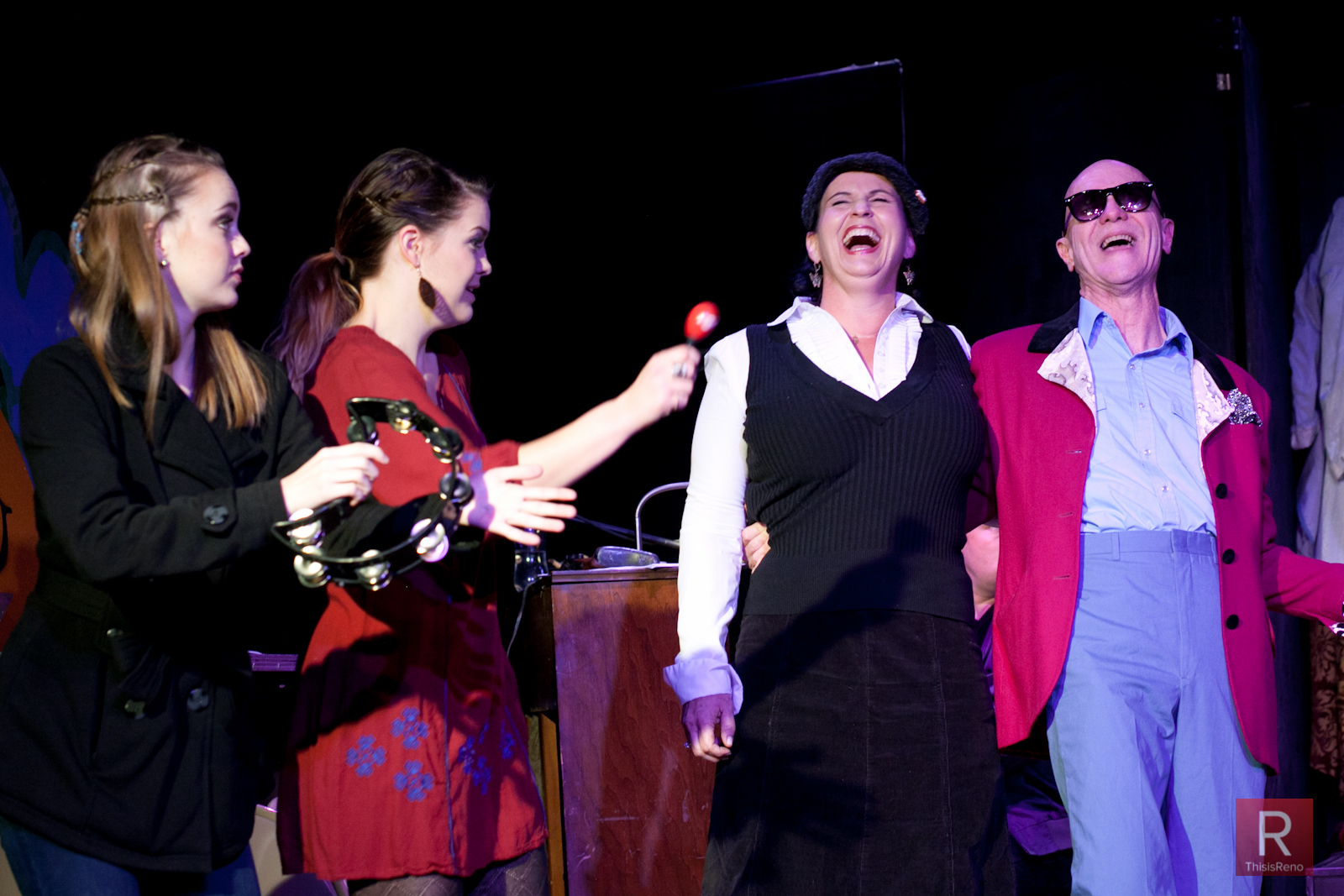 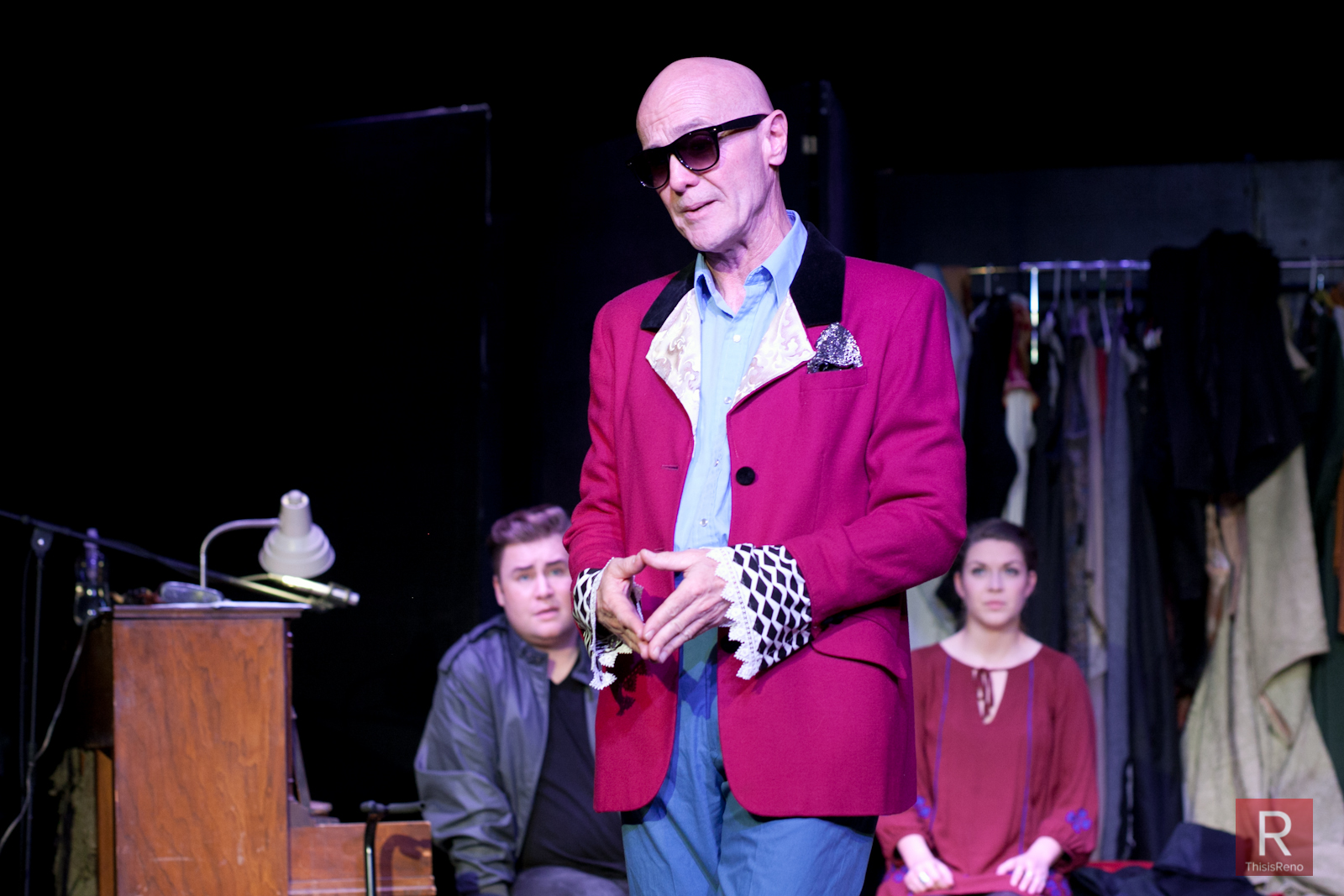 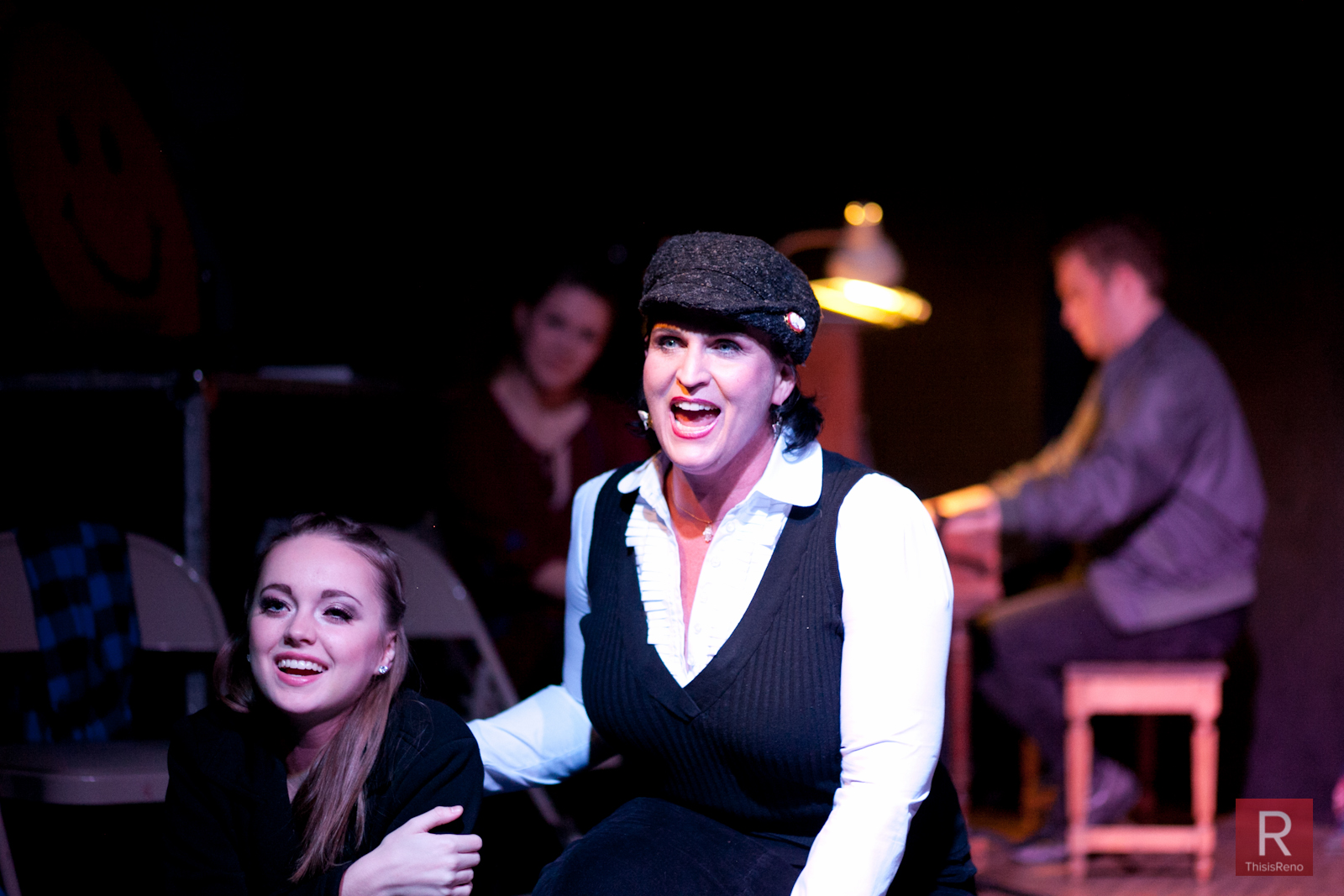 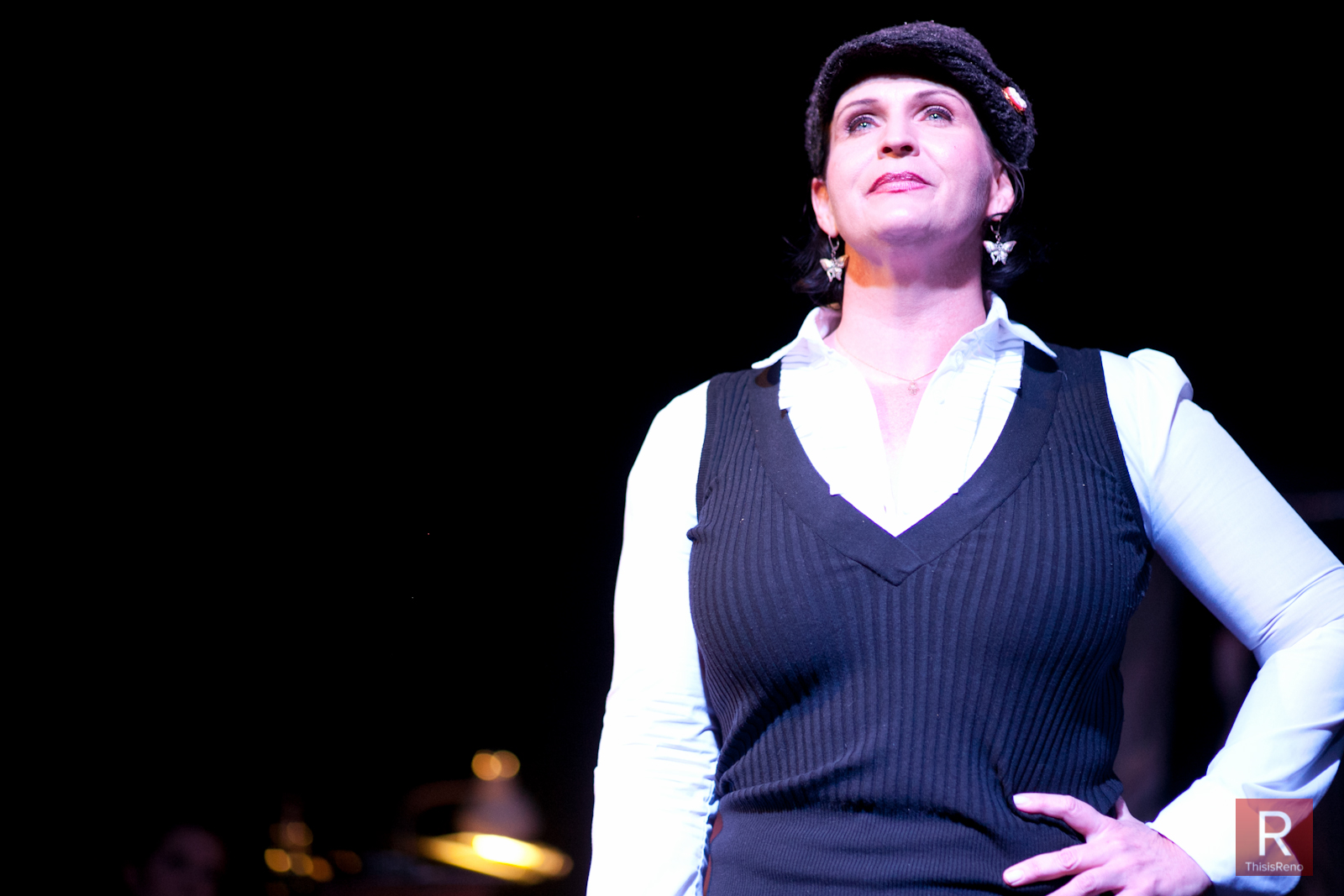 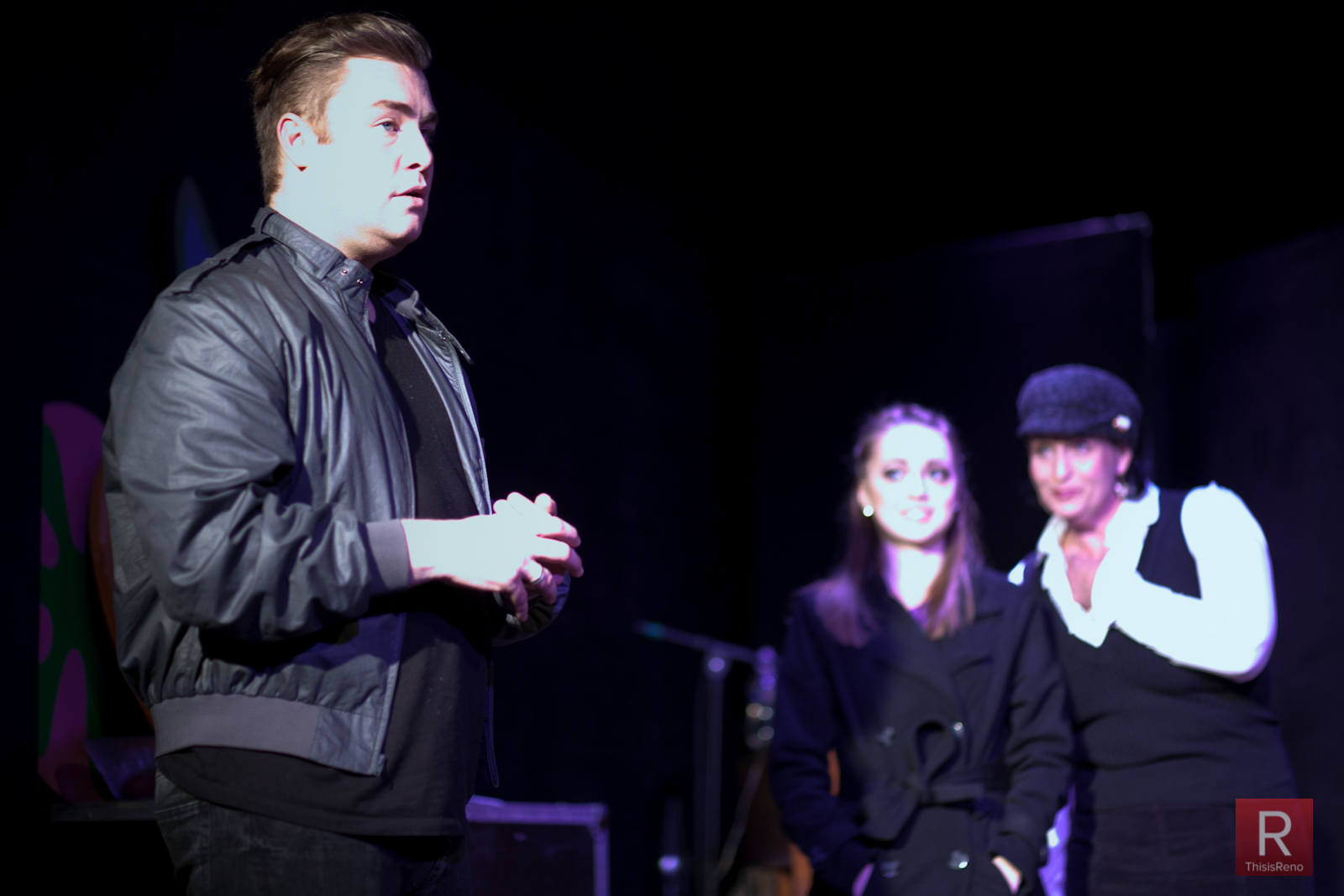 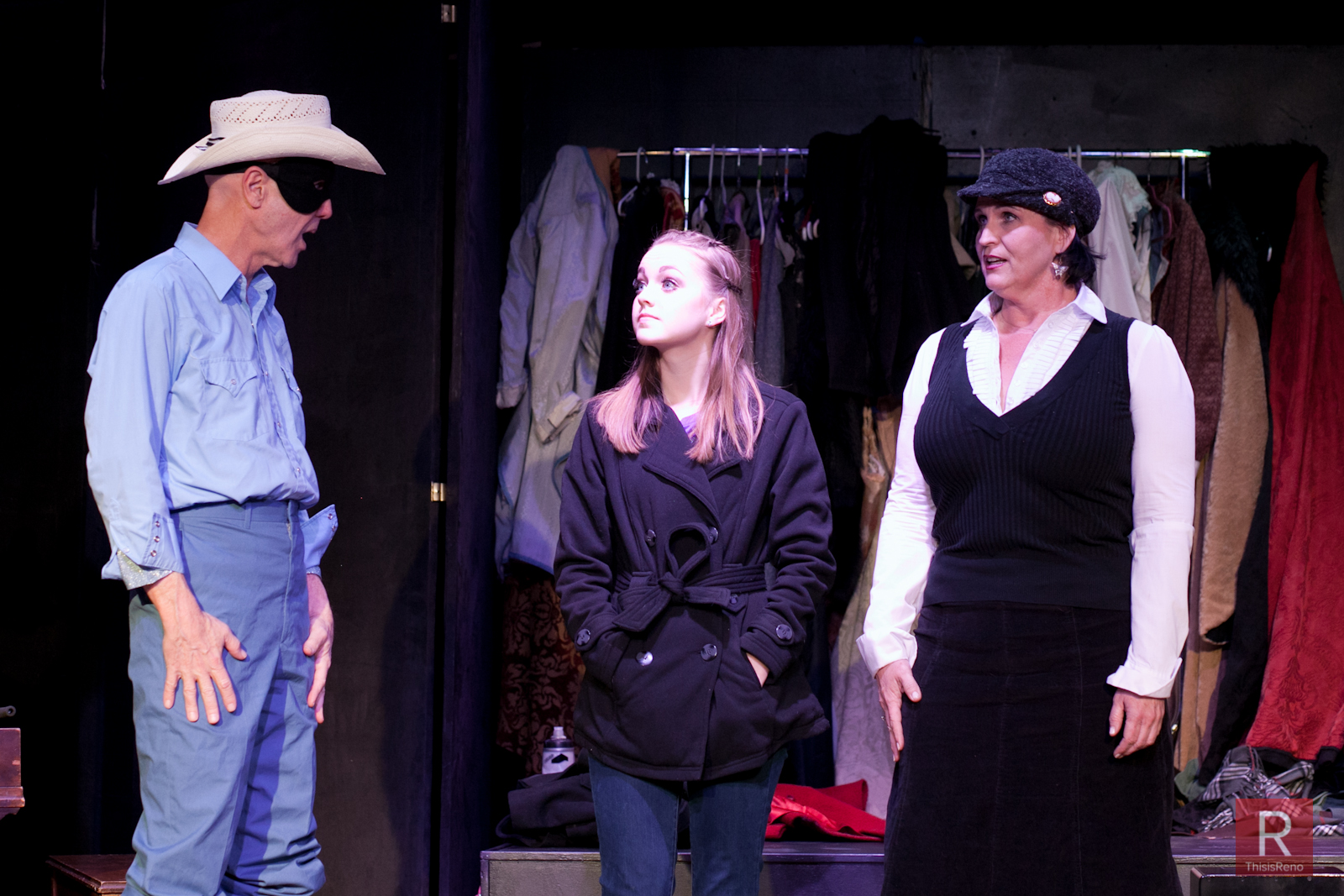 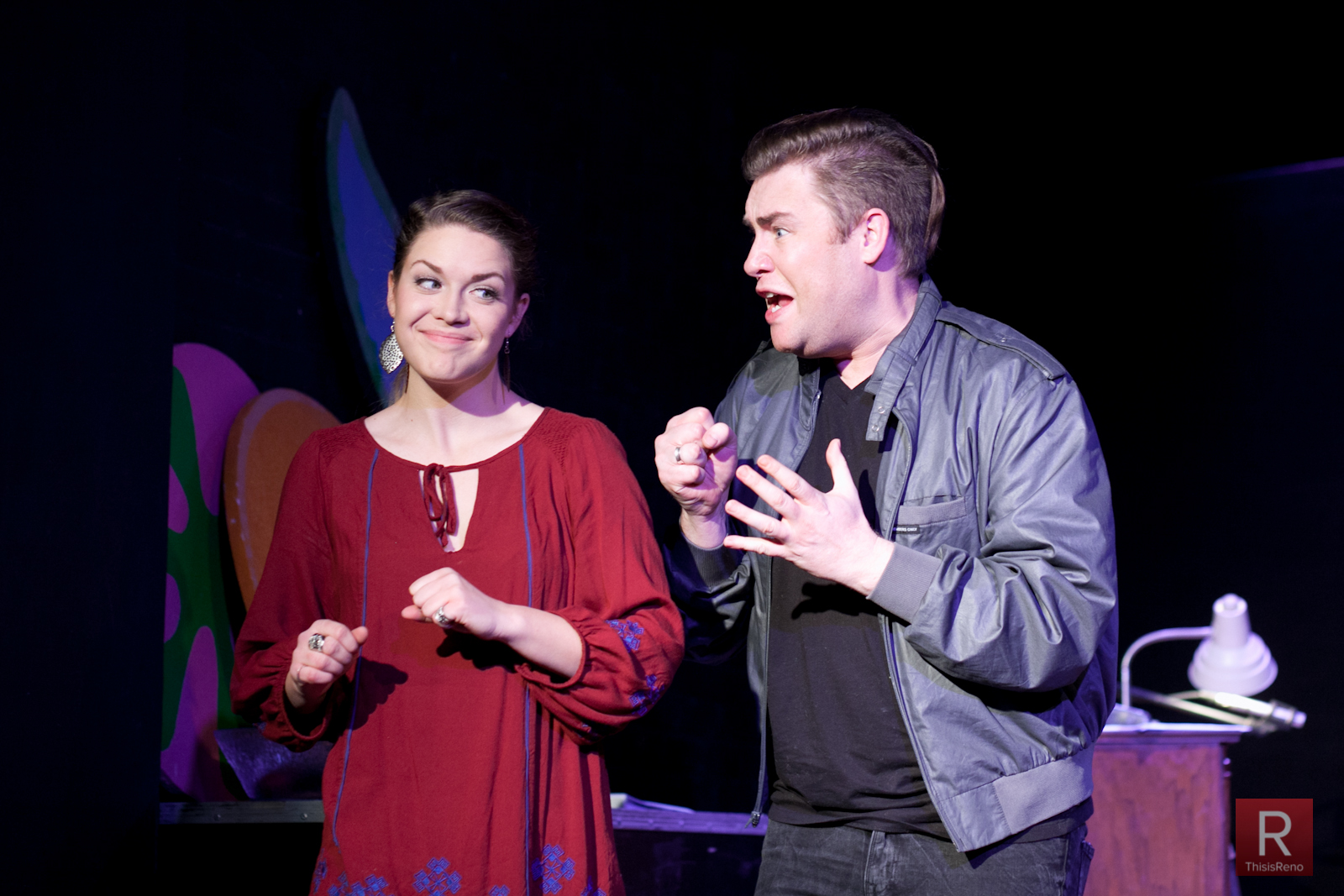 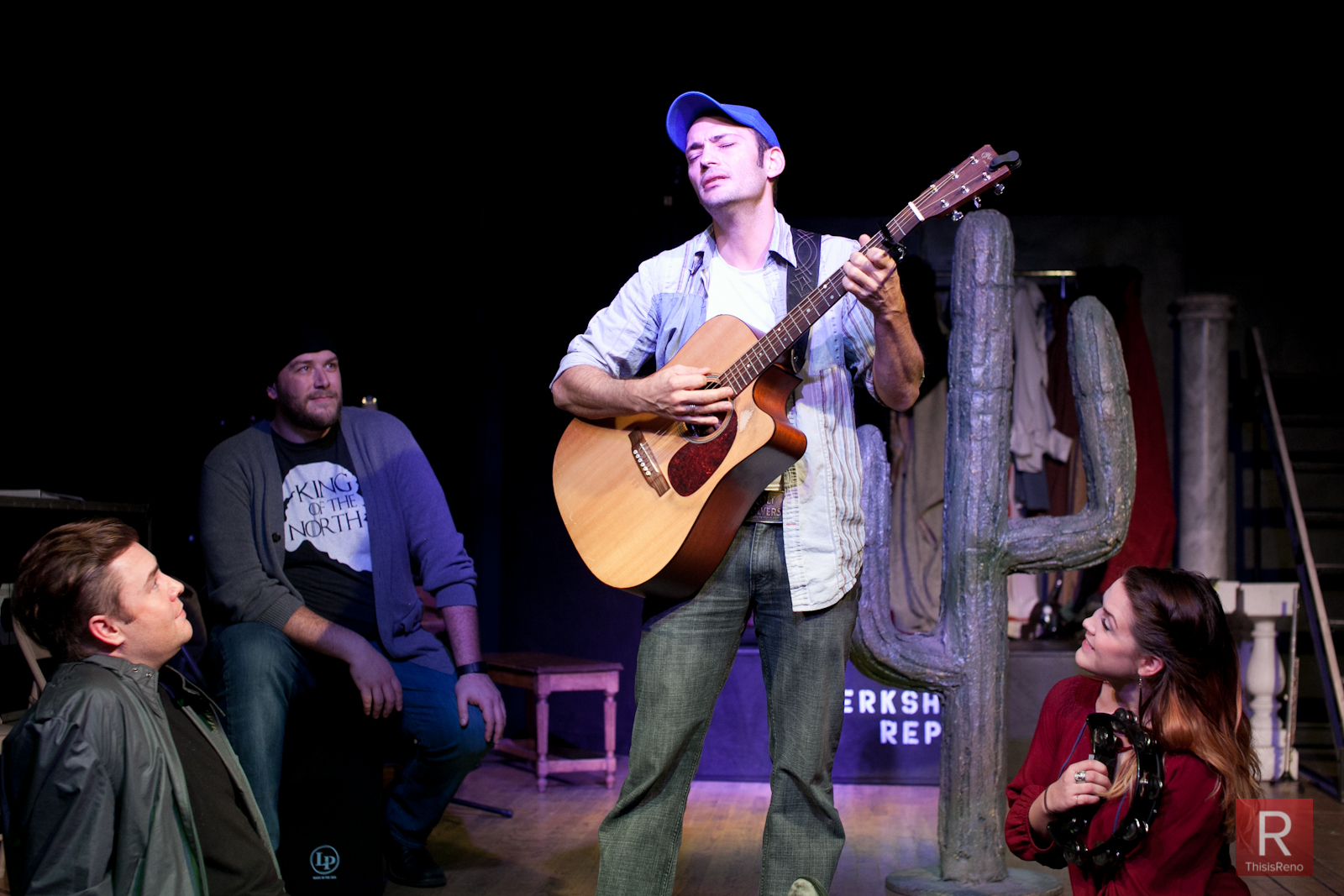 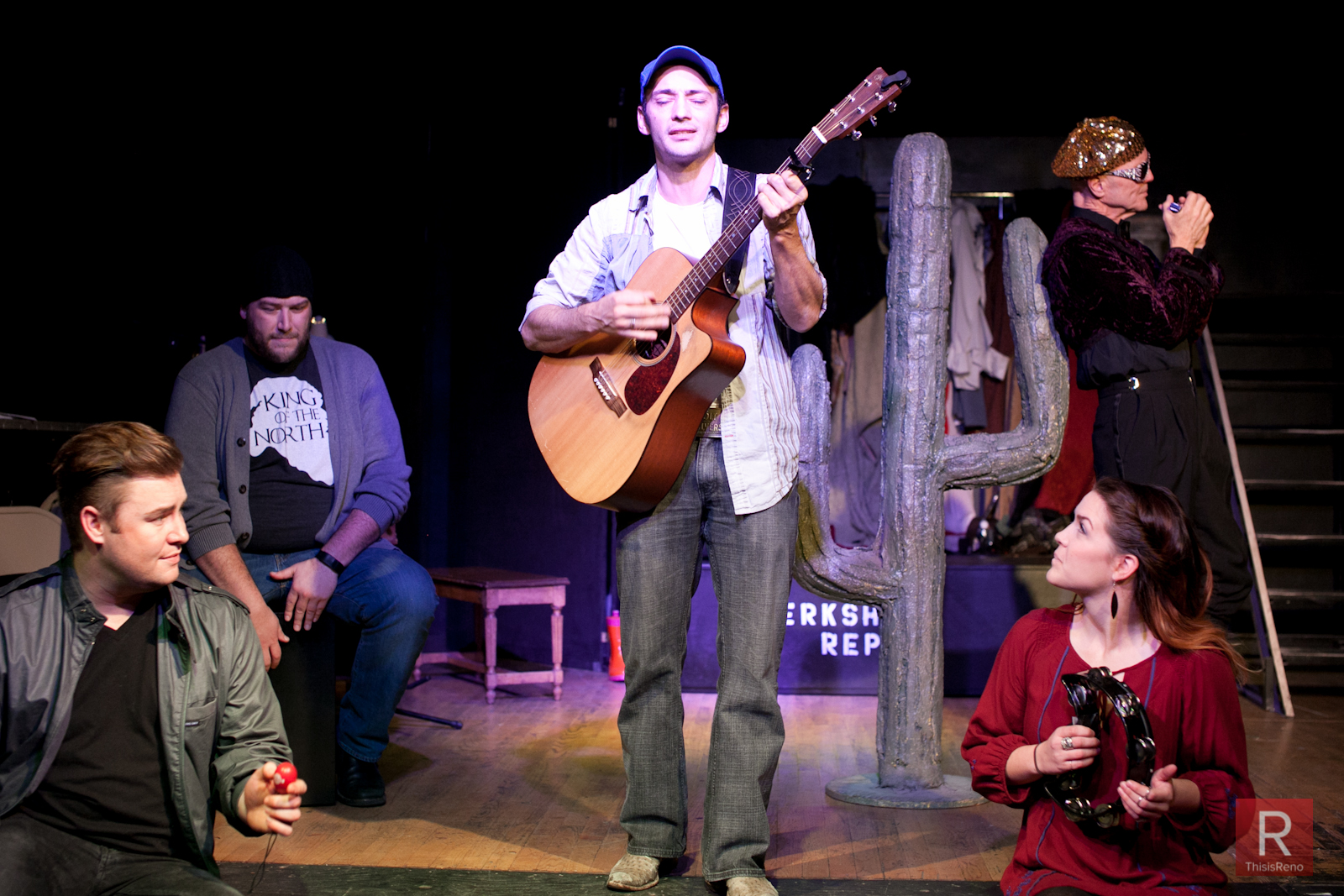 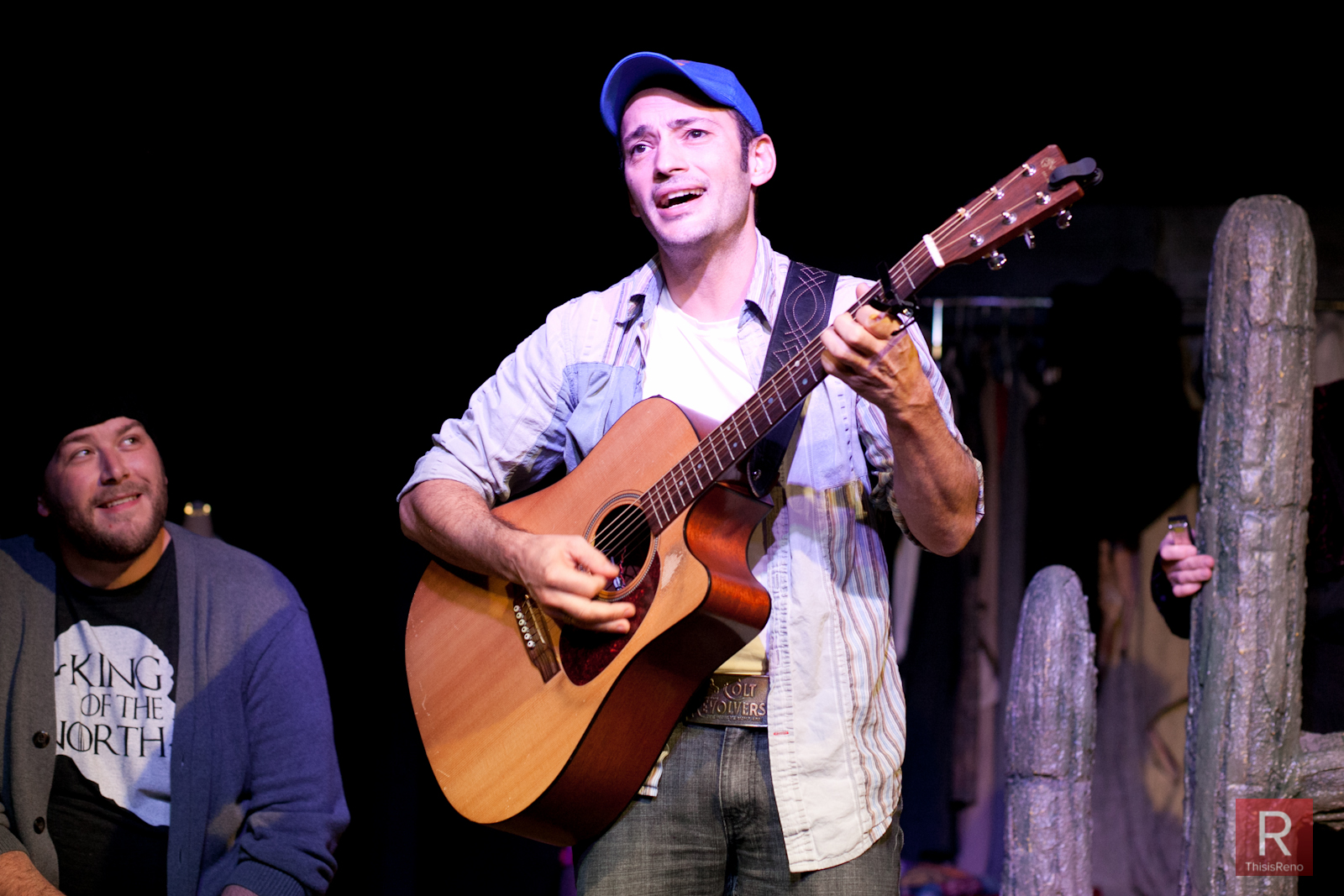 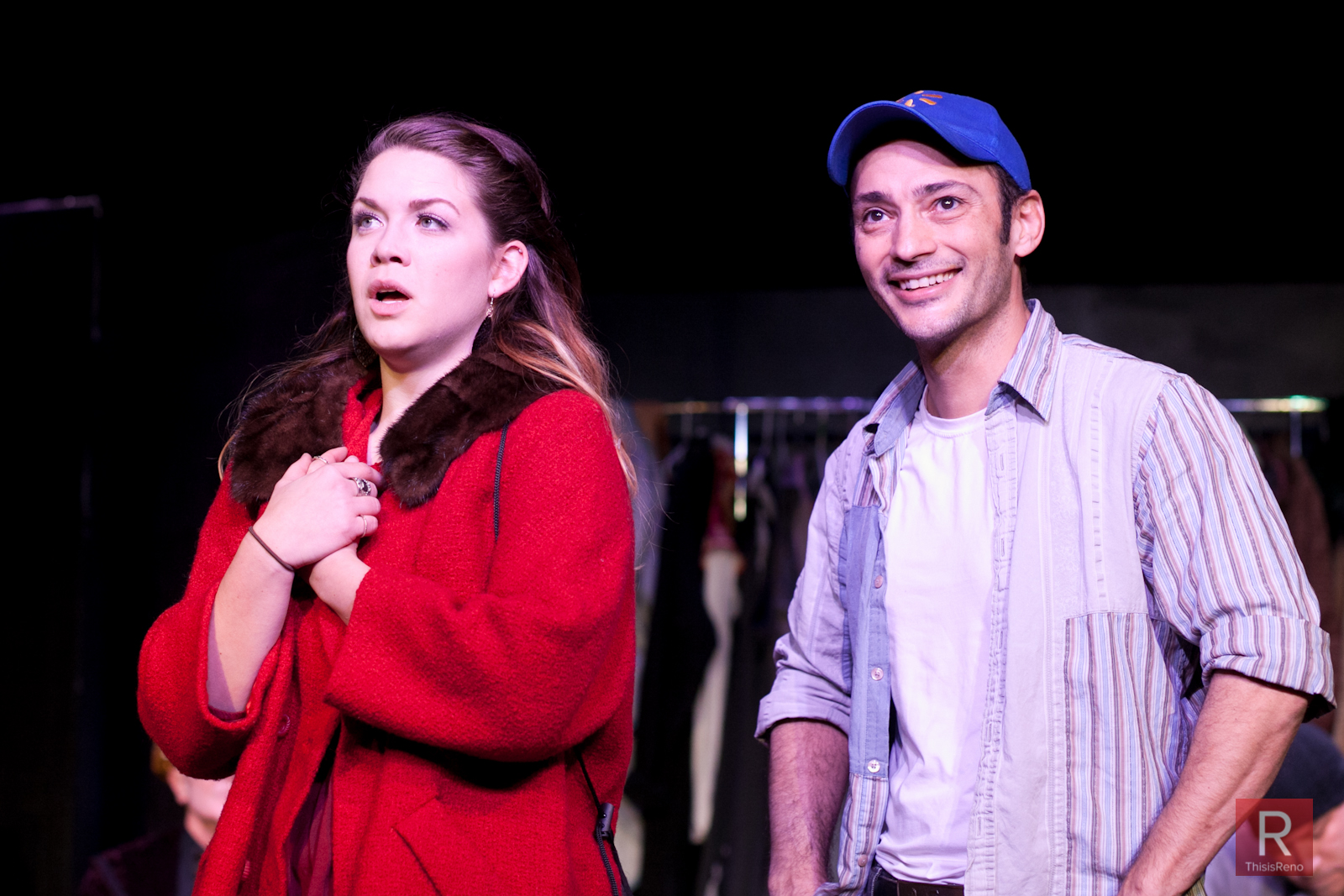 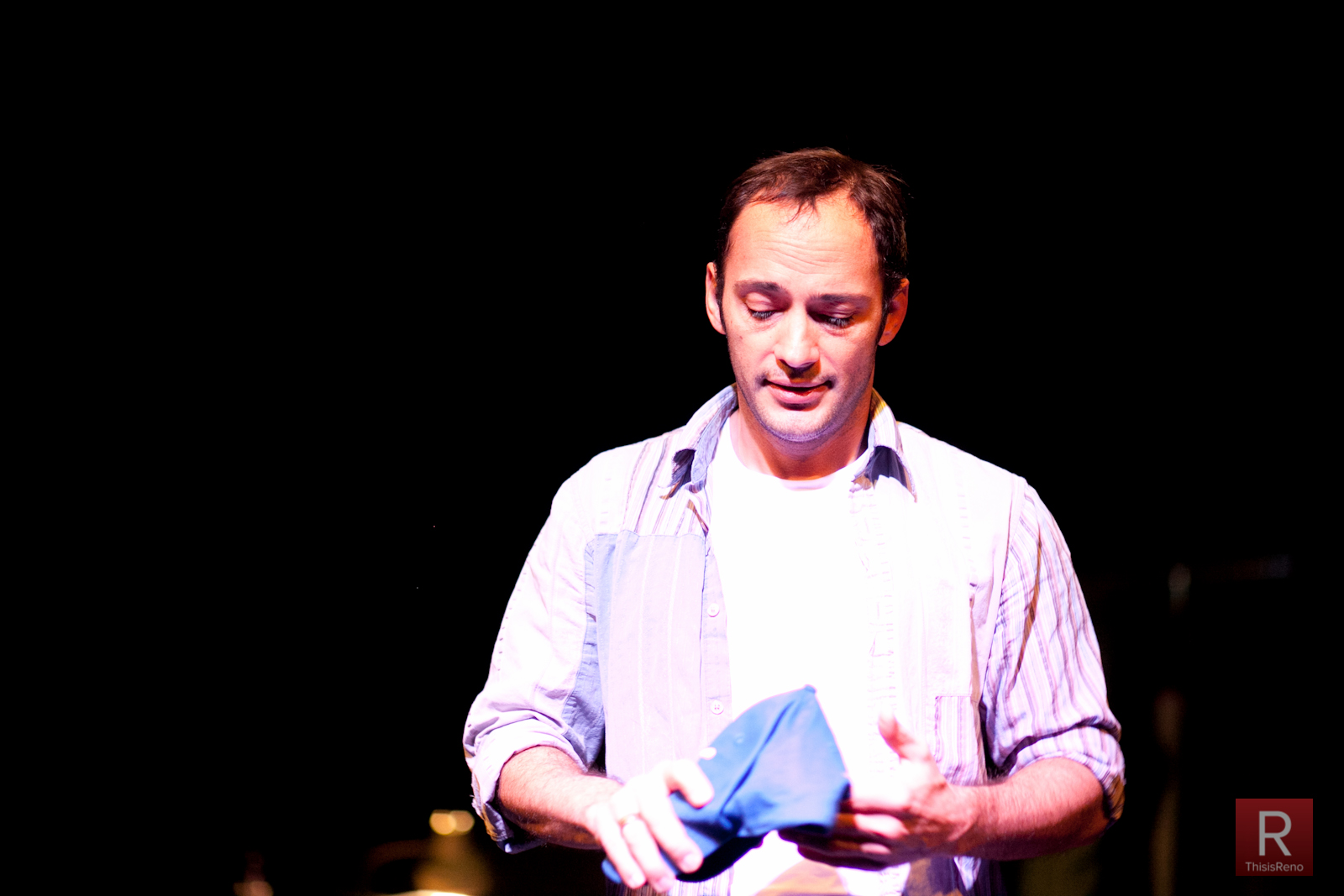 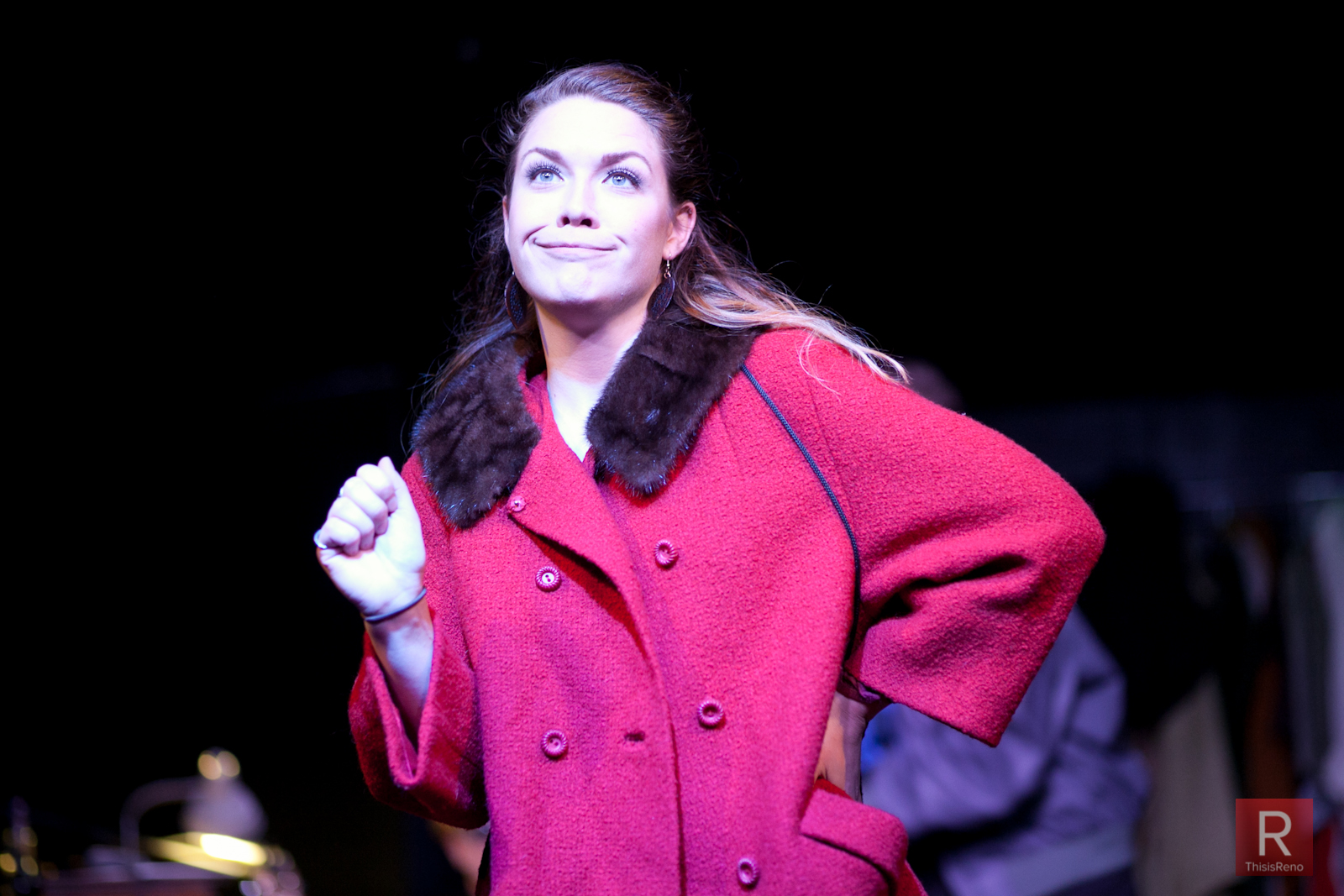 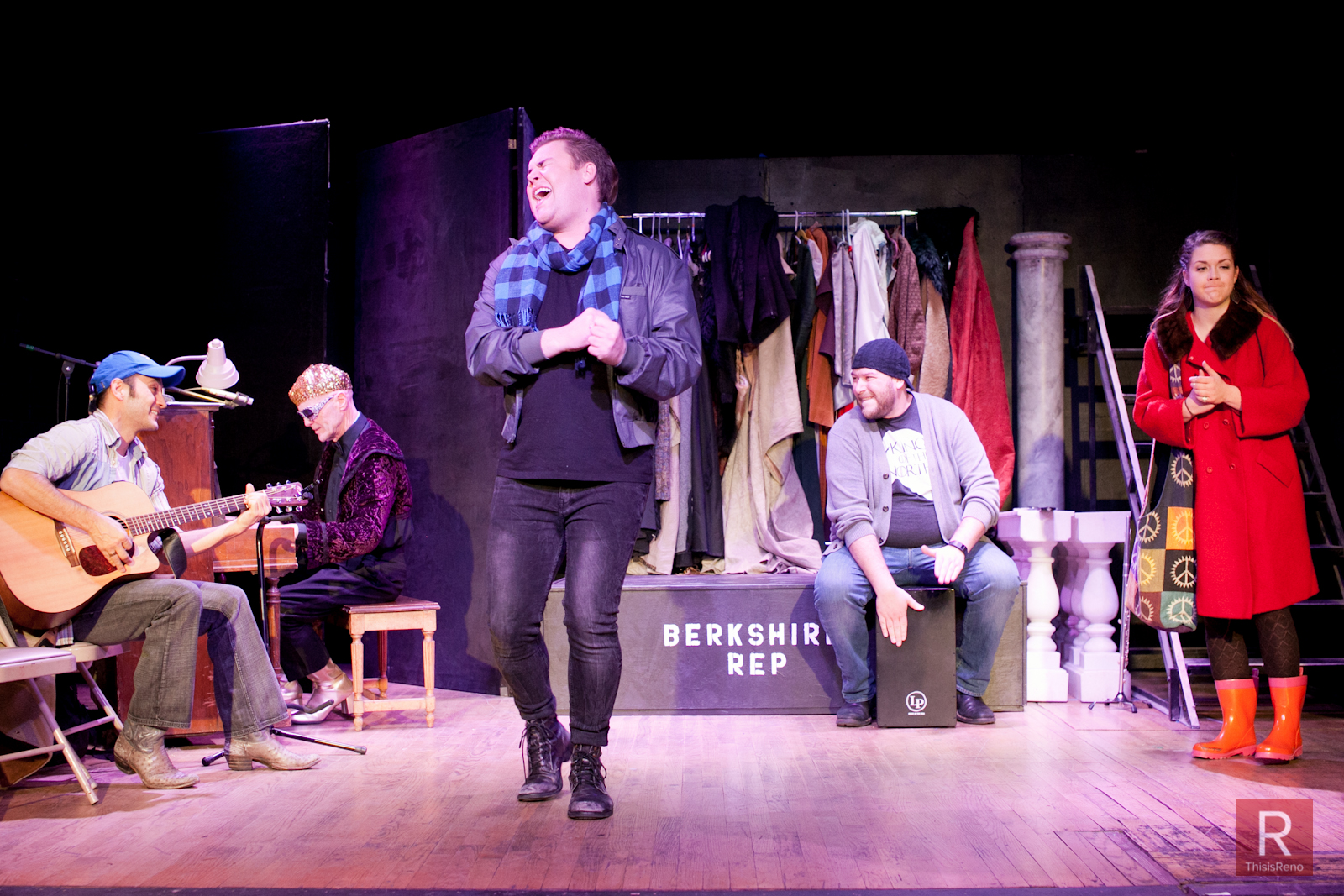 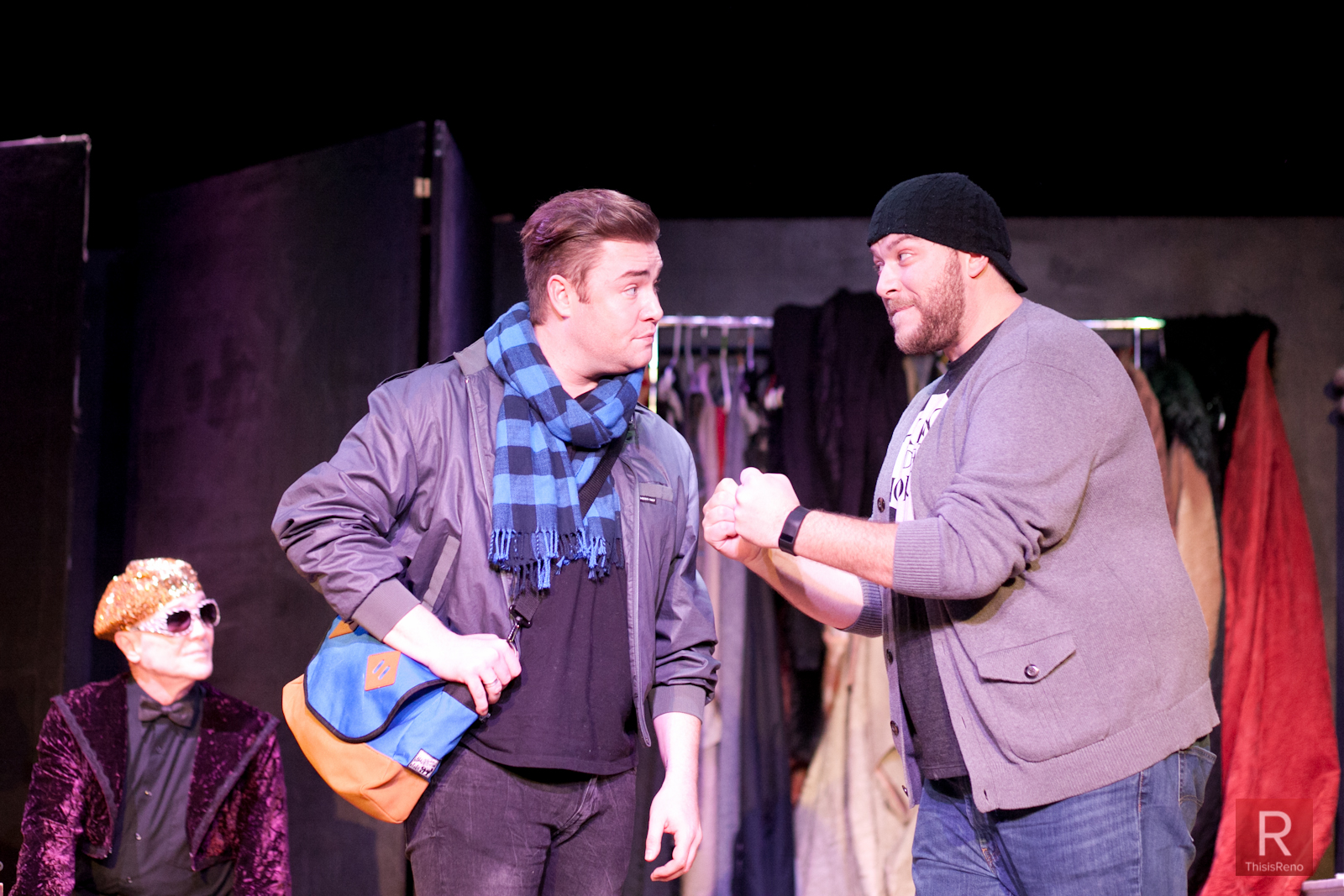 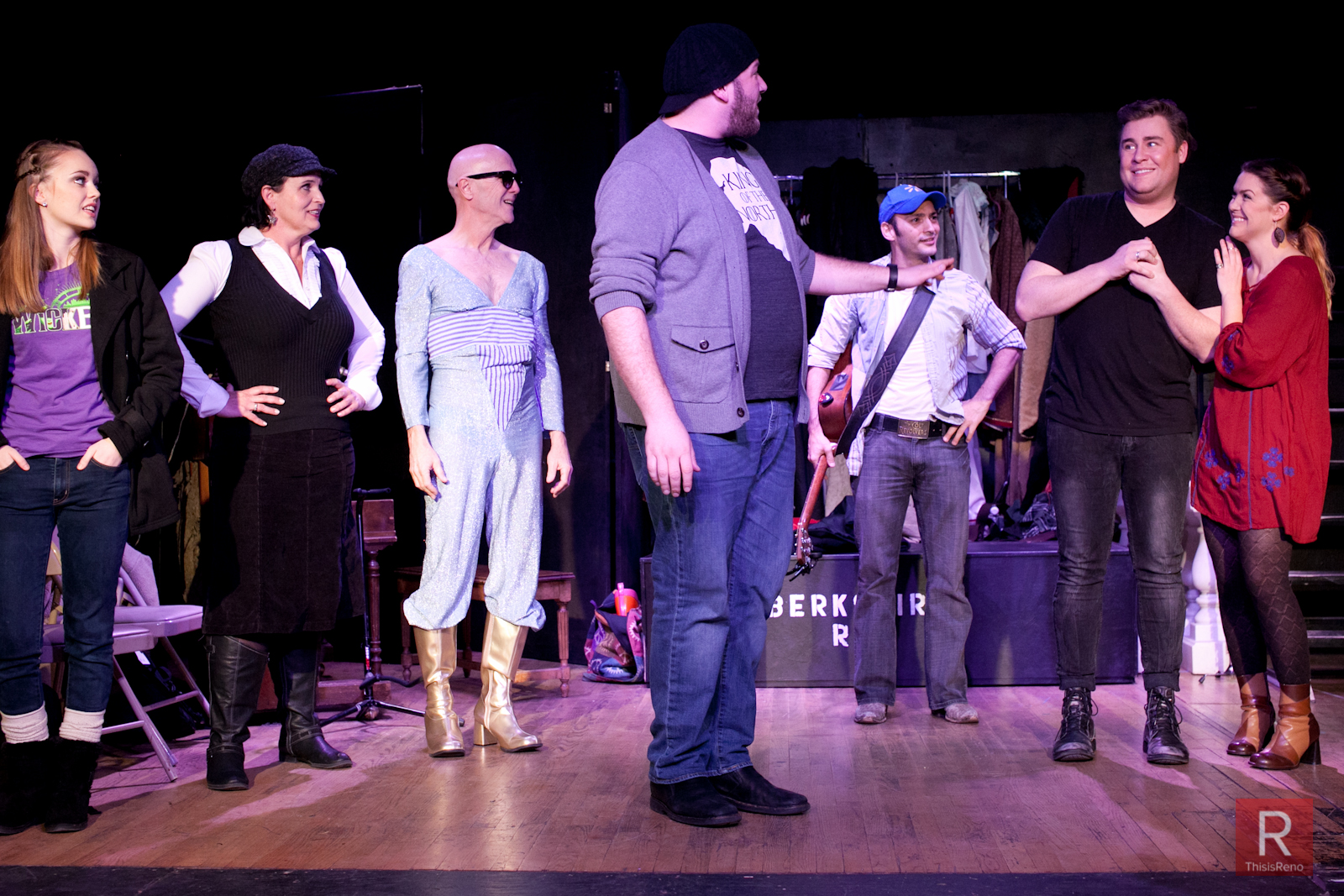