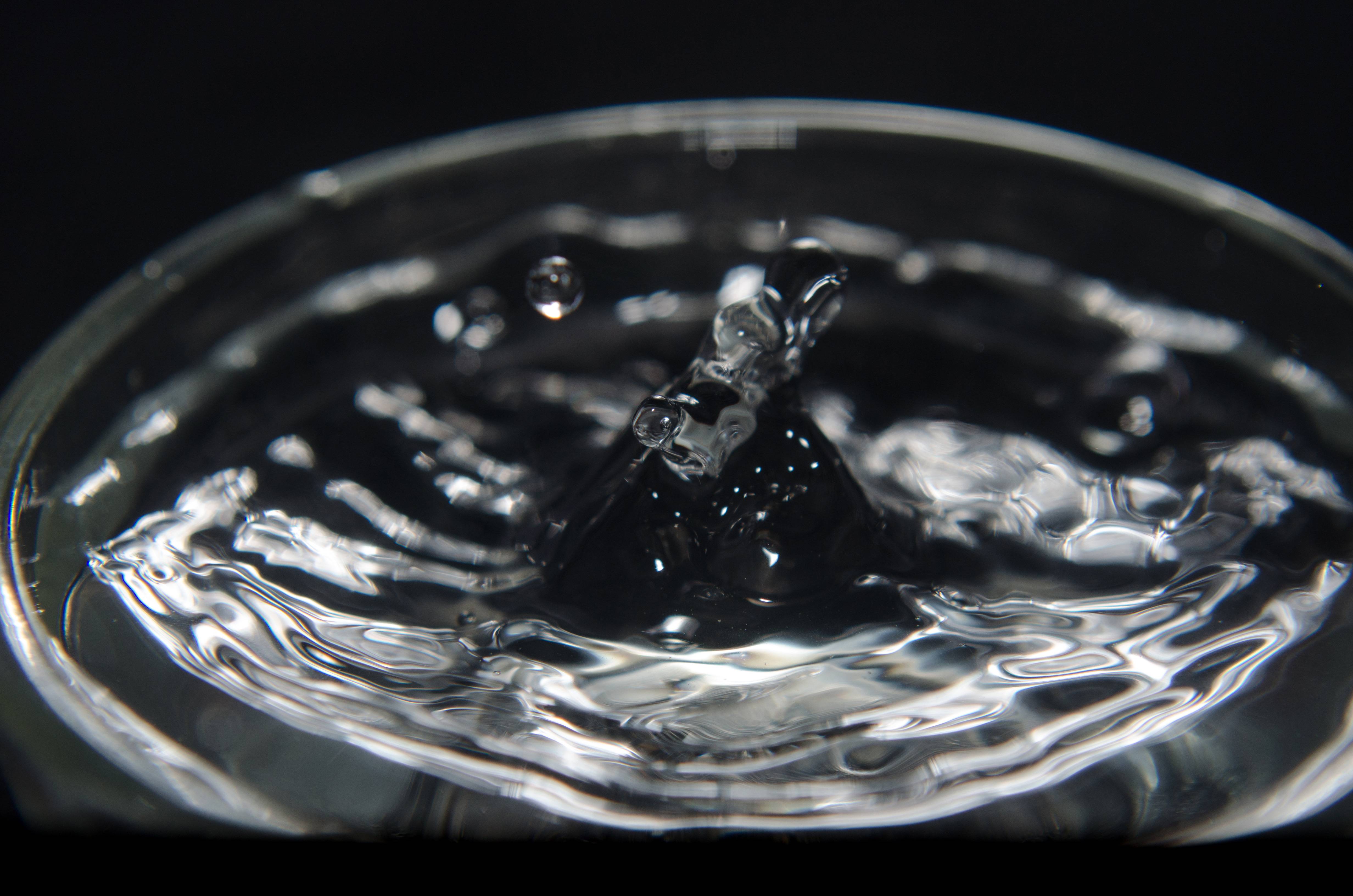 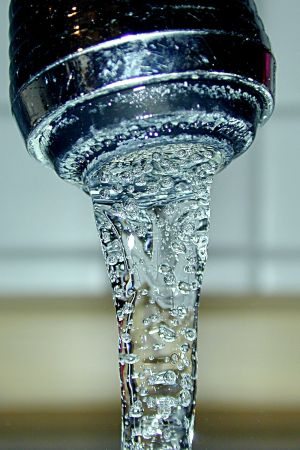 The Truckee Meadows Water Authority (TMWA) plans to adjust rates next year to close a funding gap between recurring revenue and cost of services, which is expected to reach $13 million in the next five years.

The funding proposals account for water revenue increases of three percent over last year’s drought levels from residential customers, along with estimated benefits from the refunding of 2007 bonds in 2017.

To close the gap and strengthen its financial metrics by maintaining a favorable credit rating, TMWA proposed two options:

TMWA staff told board members they recommend an across-the-board three percent increase for the next two years and then an assessment of finances after then.

Several TMWA board members questioned staff on issues they wanted to discuss at next month’s board meeting.

Reno Councilwoman Naomi Duerr suggested higher connection fees and wanted to see what differential rate increases would look like based on tiers of water use.

“We’ll have an increased customer base over the next two, three and four years,” Hartung said. “I want to see how rates are structured and how projected growth works back into structured rates.”

The board expects to hear concerns from the public.

Sparks Councilman Ron Smith said people might be reluctant to conserve water if their rates are increased. Breckhus said some constituents have told her they’re not going to conserve water because they think it’ll go toward development.

Open houses on rate adjustments are expected the weeks of Feb. 20 and Feb. 27, followed by hearings in March and April. New rates would take effect in May.