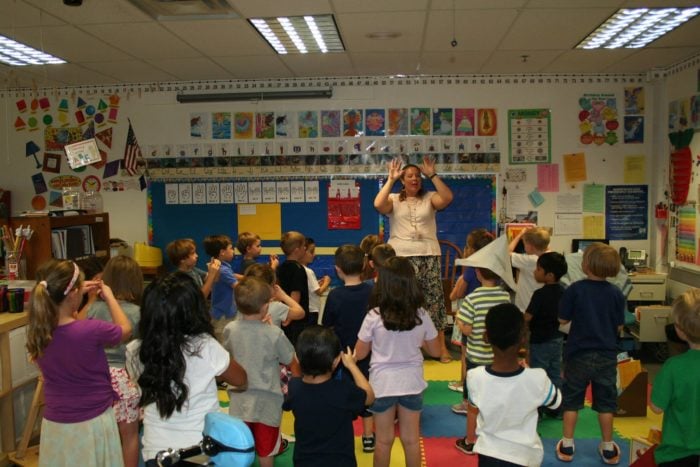 The merger took effect in August after a year of meetings among teachers, principals, program administrators, and parents.

Krystal Doyle said her daughter was speech-delayed, and has been helped immensely through the district’s early childhood program at Dunn Elementary School. “The whole experience has been positive and her language is so amazing right now,” said Doyle, adding that she thinks her child will be kindergarten-ready next fall.

Margaret Martini of Incline Village said helping children with special needs is being done at the expense of gifted and talented students.

“There’s a large portion of underserved children who’ve never been addressed and that’s the gifted and talented kids,” Martini told trustees. “I don’t see any gifted and talented programs being discussed. This integrated method is a huge disservice to those with potential.” 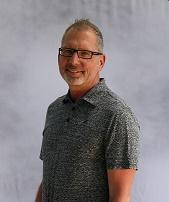 Expectations must be high for all students, regardless of ability, said Frank Selvaggio, executive director of the district’s Office of Student Services.

A special needs child’s progress can be limited if they’re stuck in one program and standard students can learn empathy, Selvaggio said. In integrated classrooms, there are 20 children with one regular classroom teacher, one special education teacher and one full-time aide. However, he said students with profound difficulties would be taught in separate environments rather than in an integrated class.

Early childhood classes are offered at 53 sites in 93 classrooms countywide, serving 1,500 students, or about 10 percent of the county’s population for that age group. But district staff said more needs to be done.

“About 90 percent of early childhood-eligible children are served in a community-based program or at home,” Selvaggio said. “An estimated 90 percent of these children will enter our schools and we don’t know if they’re kindergarten-ready or not. The stakes are too high to not have them ready for kindergarten.”

“Not to judge those, but certainly the Washoe County School District has more resources and we use them to their fullest,” Nicolet said. “I hope someday it won’t be just about grant funding making these things happen.”

The district can’t ask the state legislature for funding because pre-kindergarten isn’t mandated in Nevada, which is why Selvaggio said partnerships and grants are so important.

Selvaggio said studies show children behind academically by the end of third grade will struggle the remainder of their school years. Therefore, starting in pre-kindergarten is key.