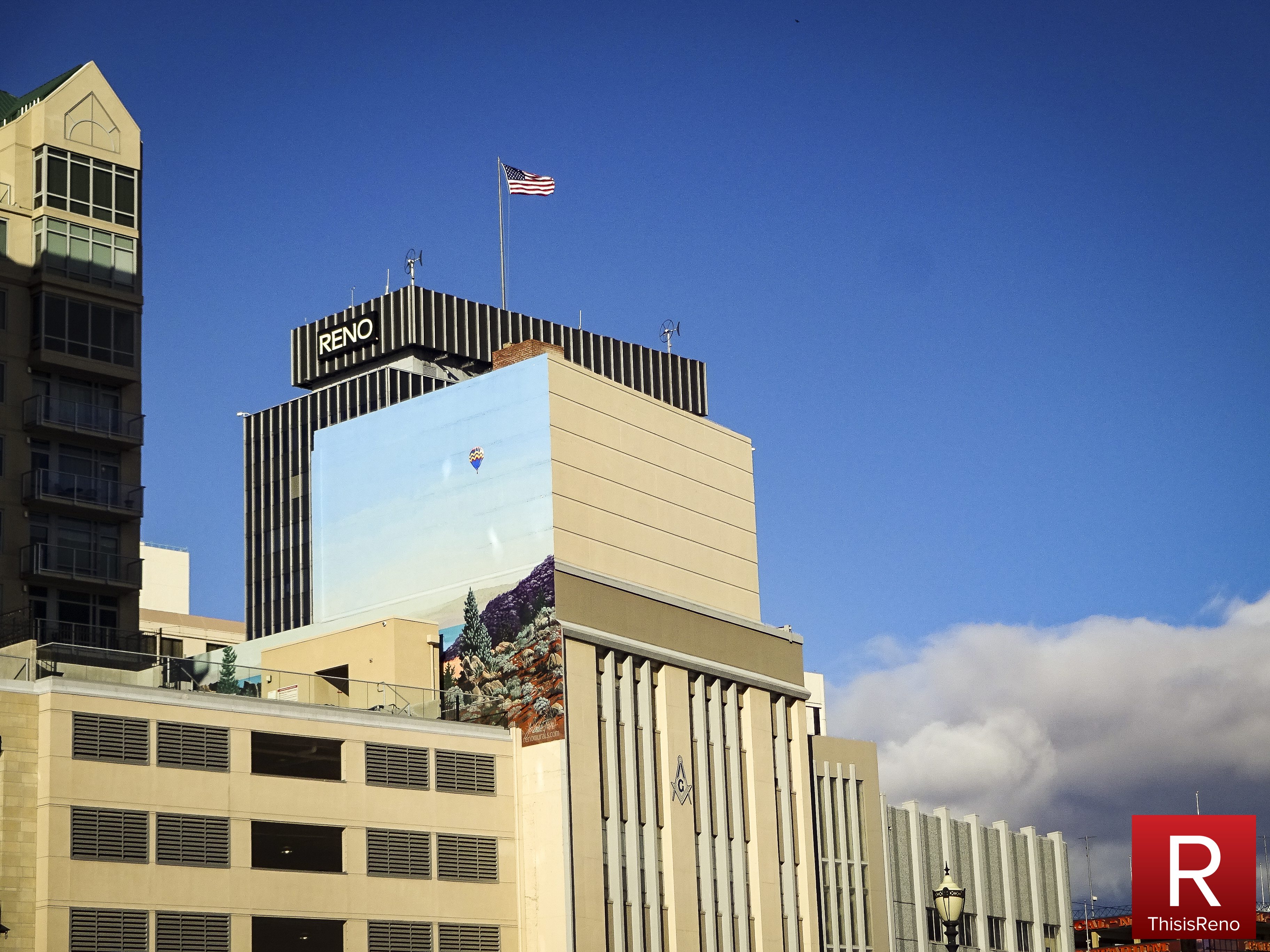 The project is expected to save Reno taxpayers up to $11 million annually on energy bills through 2030. It’s projected to cut about 95,000 metric tons of carbon emissions from buildings each year in Reno, which is an equivalent to taking 73,835 cars off the road for one year.

Buildings are the largest source of carbon pollution nationwide, with lots of energy wasted by inefficient systems and operations, according to the City Energy Project.

“The strategies we deploy will be good for the environment and our local economy,” Mayor Hillary Schieve said. “Investments in energy efficiency help to create jobs and generate savings that can be spent in our local community, helping with Reno’s economic recovery.”

This is a joint project of the Natural Resources Defense Council and the Institute for Market Transformation. It works with participating cities to make buildings more efficient and reduce harmful pollution.

Ten additional cities, including Reno, have since signed on and the project’s partners recently announced an additional $10.5 million investment to expand its reach to them.

To take part, Reno will work with the Governor’s Office of Energy to develop a locally-tailored plan to reduce building energy use by several goals.

• Promote efficient building operations: Strong building energy performance can be achieved through efficient operations and maintenance, and the training of facilities personnel.

• Bolster city leadership: Lead by example and reduce taxpayer-funded energy consumption in municipal buildings and encourage the private sector to match those actions.

• Promote transparency: Building energy performance information should be transparent and accessible to enable market demand and competition for energy-efficient buildings.

Learn more about the project at www.cityenergyproject.org