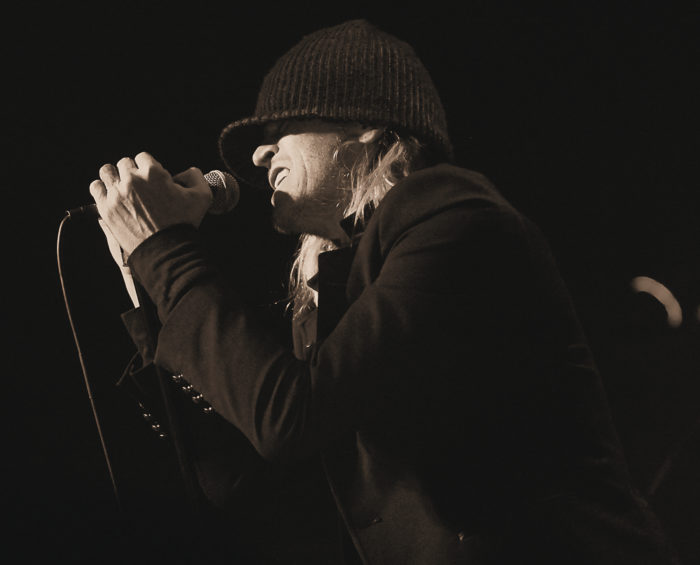 View a photo gallery of Puddle of Mudd below.

Puddle of Mudd put on a great set and played around 90 minutes. The attendance for this show was the Rockbar’s biggest since the venue’s opening earlier this year. Over 700 Puddle of Mudd fans waited in line outside the venue before the doors opened. Inside the venue it was pretty much packed both upstairs in the VodkaBar as well as the main floor downstairs in front of the stage, including the VIP section.

I’ve seen Puddle of Mudd several times before, and this was by far the best I have ever seen them play a “live” show. Wes Scantlin was in top form thanks to the Rockbar owners keeping an eye open to make sure that the band, and especially Scantlin, played to the best of their ability. A job well done.

This show is just what the Rockbar Theater Reno needed. It’s shows like this that will keep the fans coming back for more.

A great time was had by all. To see what’s next at the Rockbar go to their web-site at http://rockbartheater.com/

Always remember to support the local bands and venues … Go To a Show! 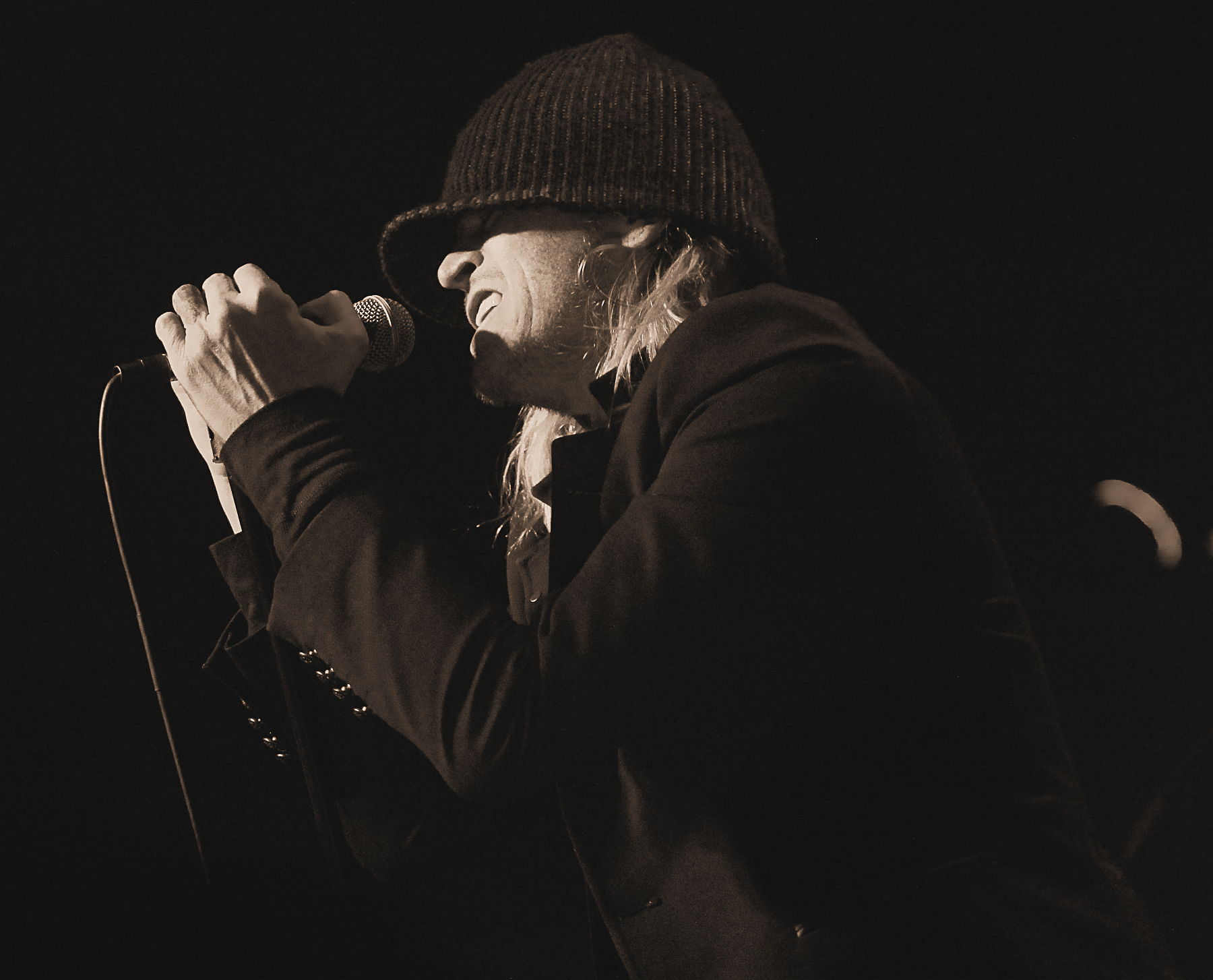 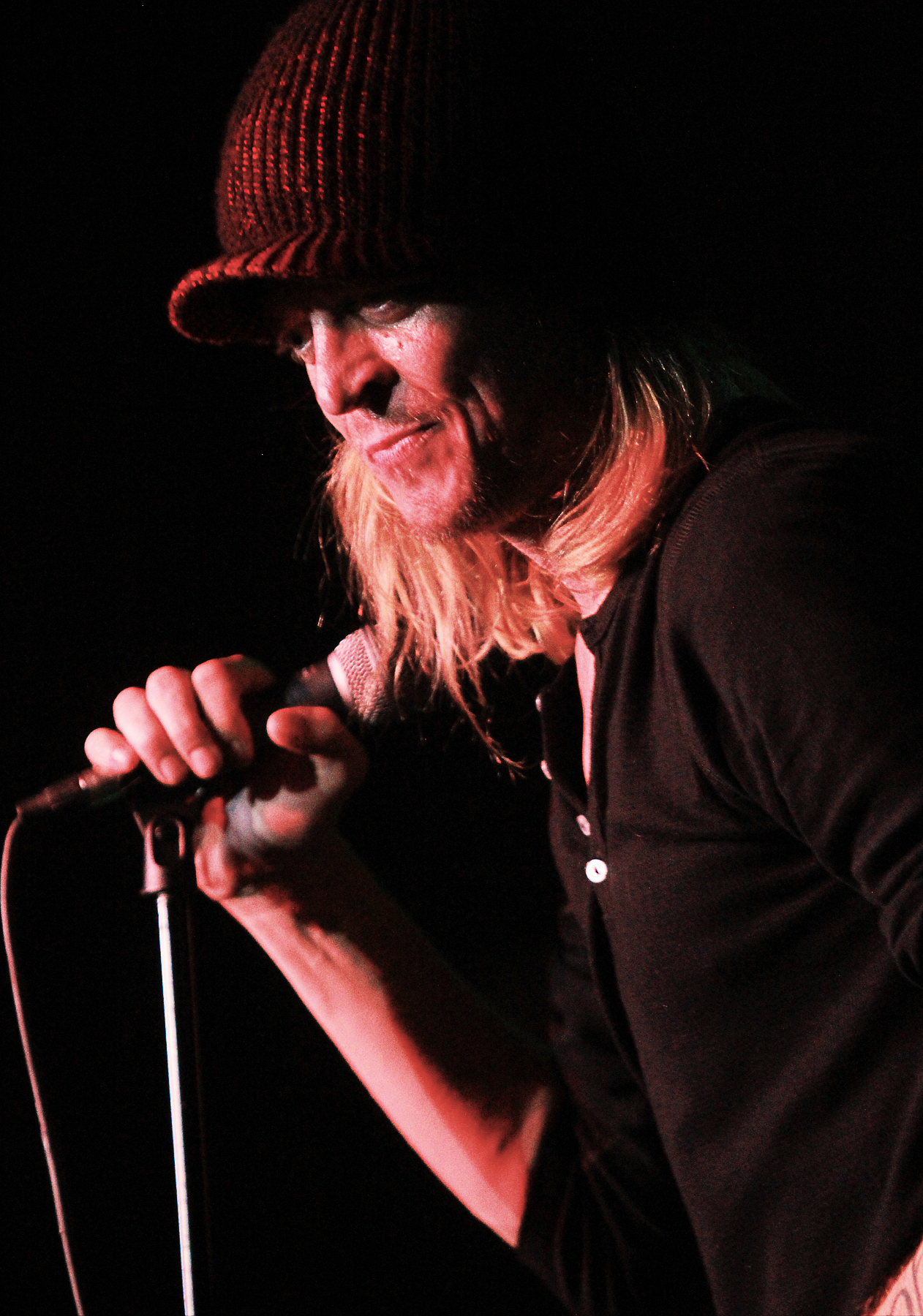 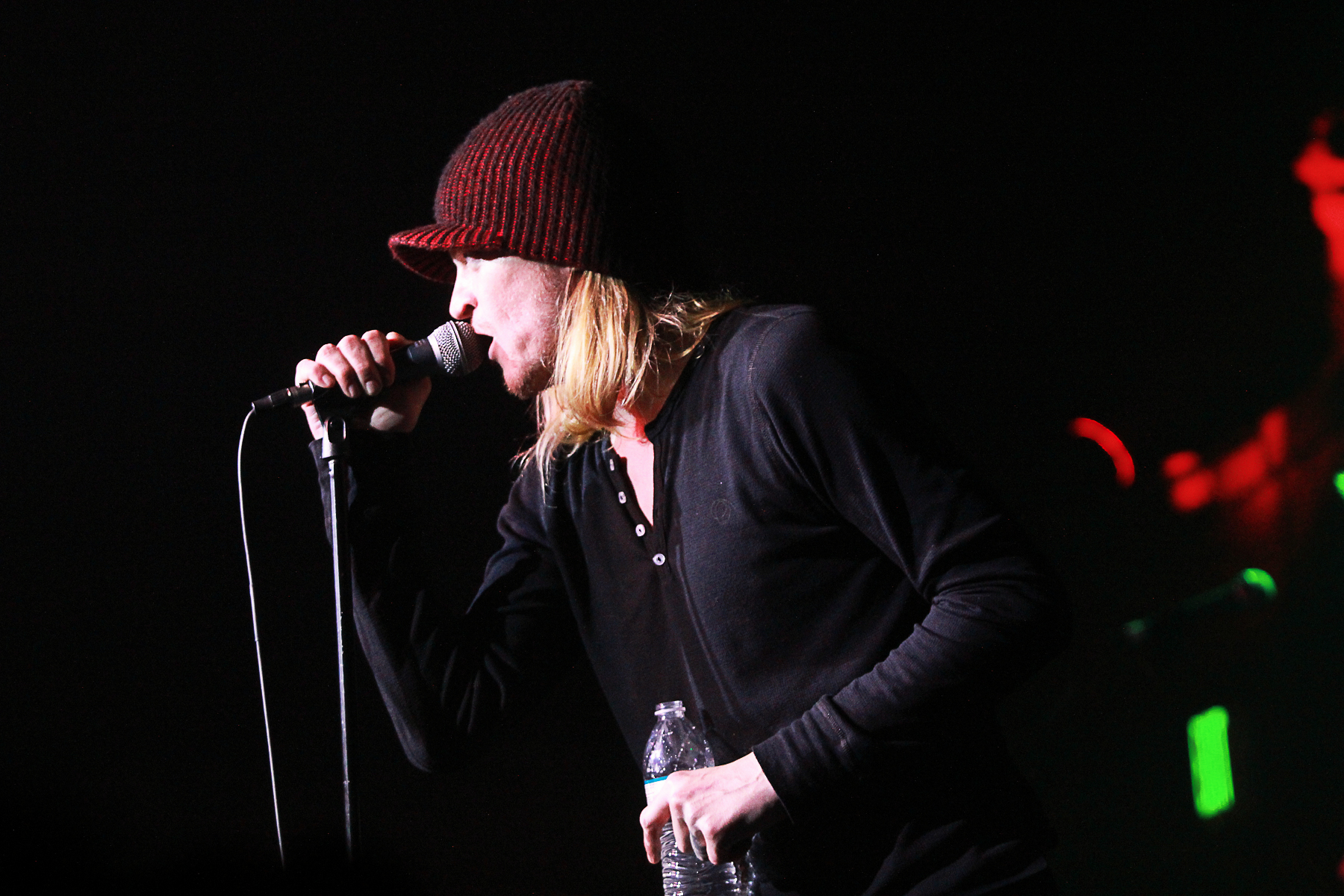 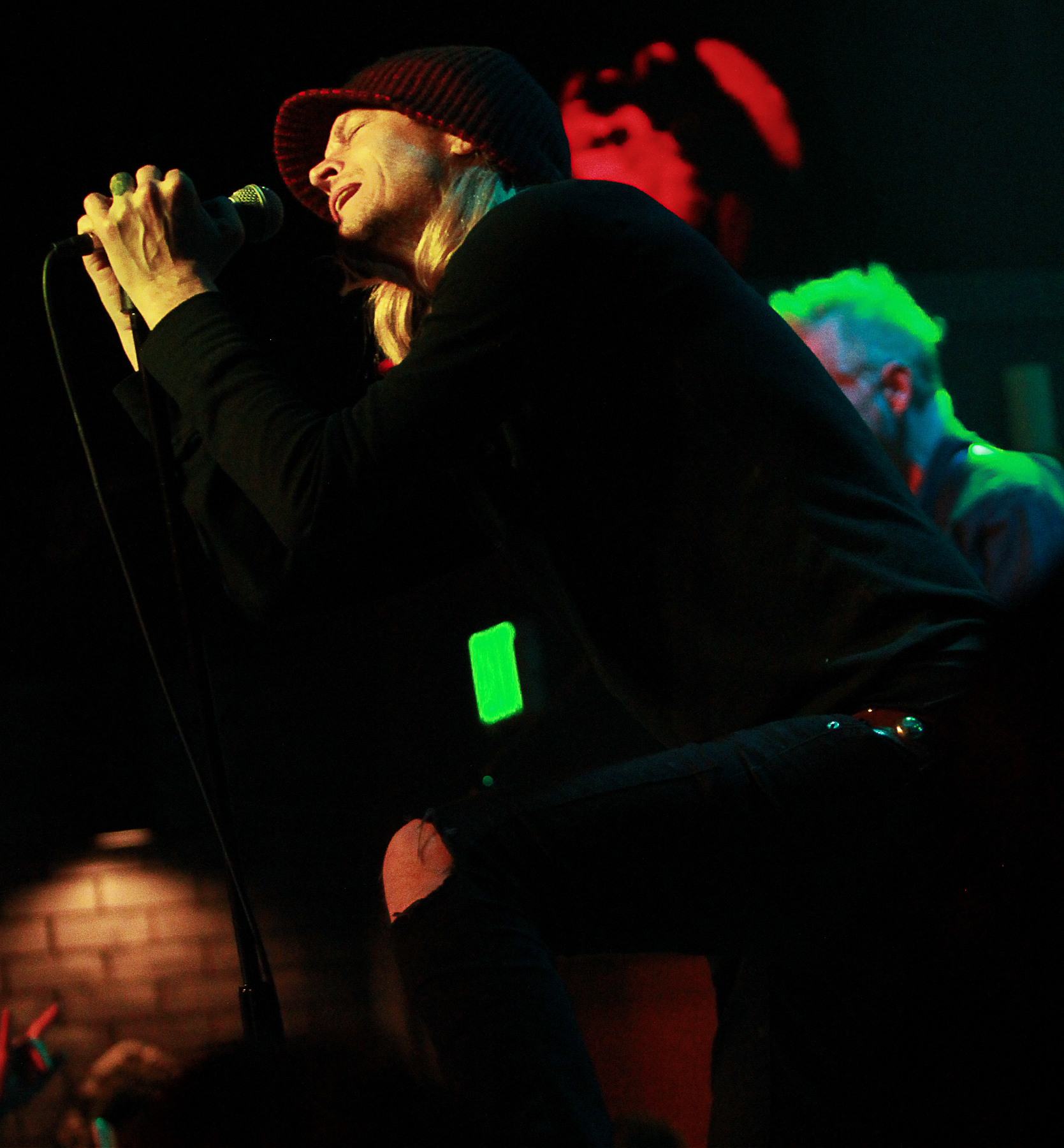 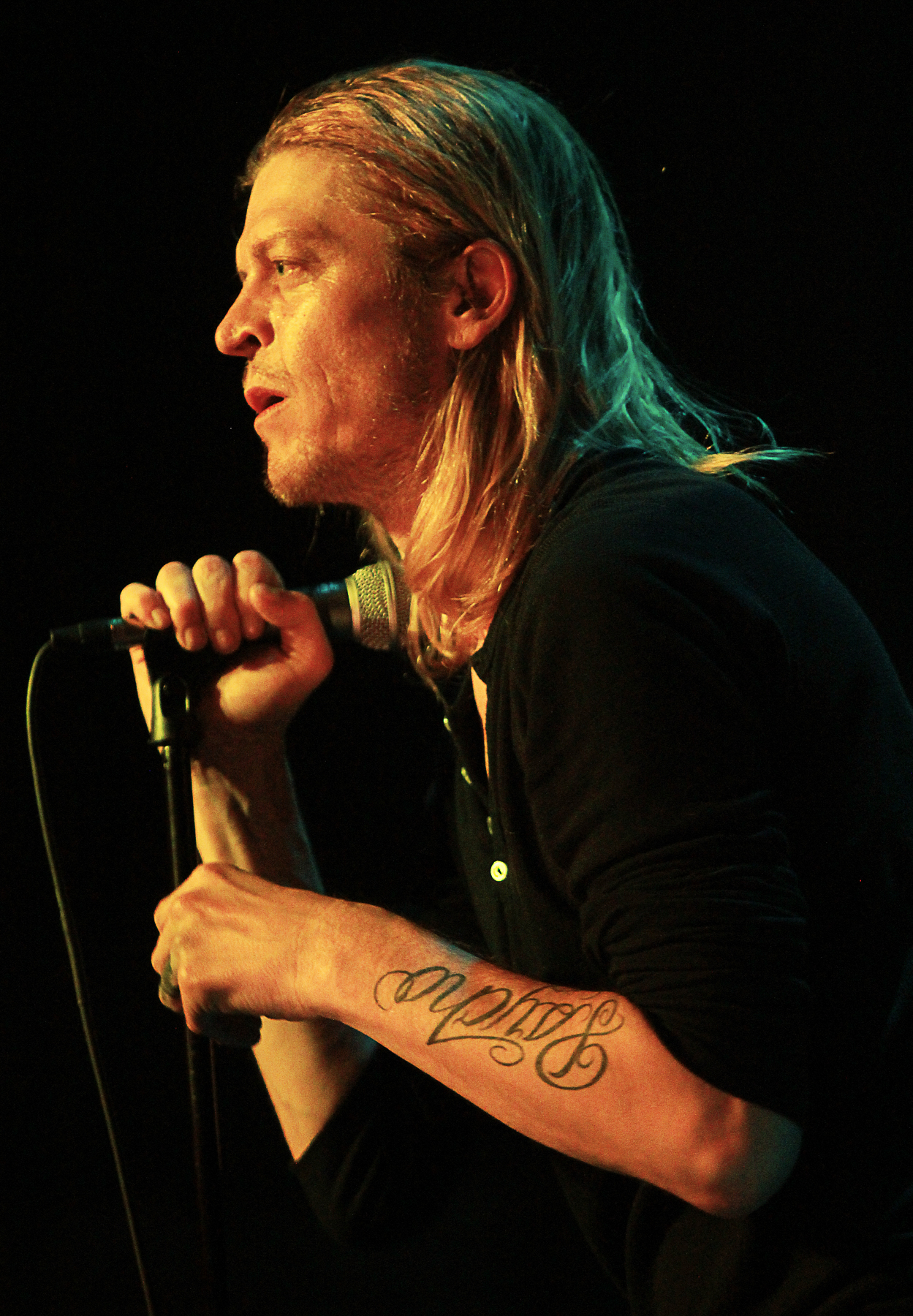 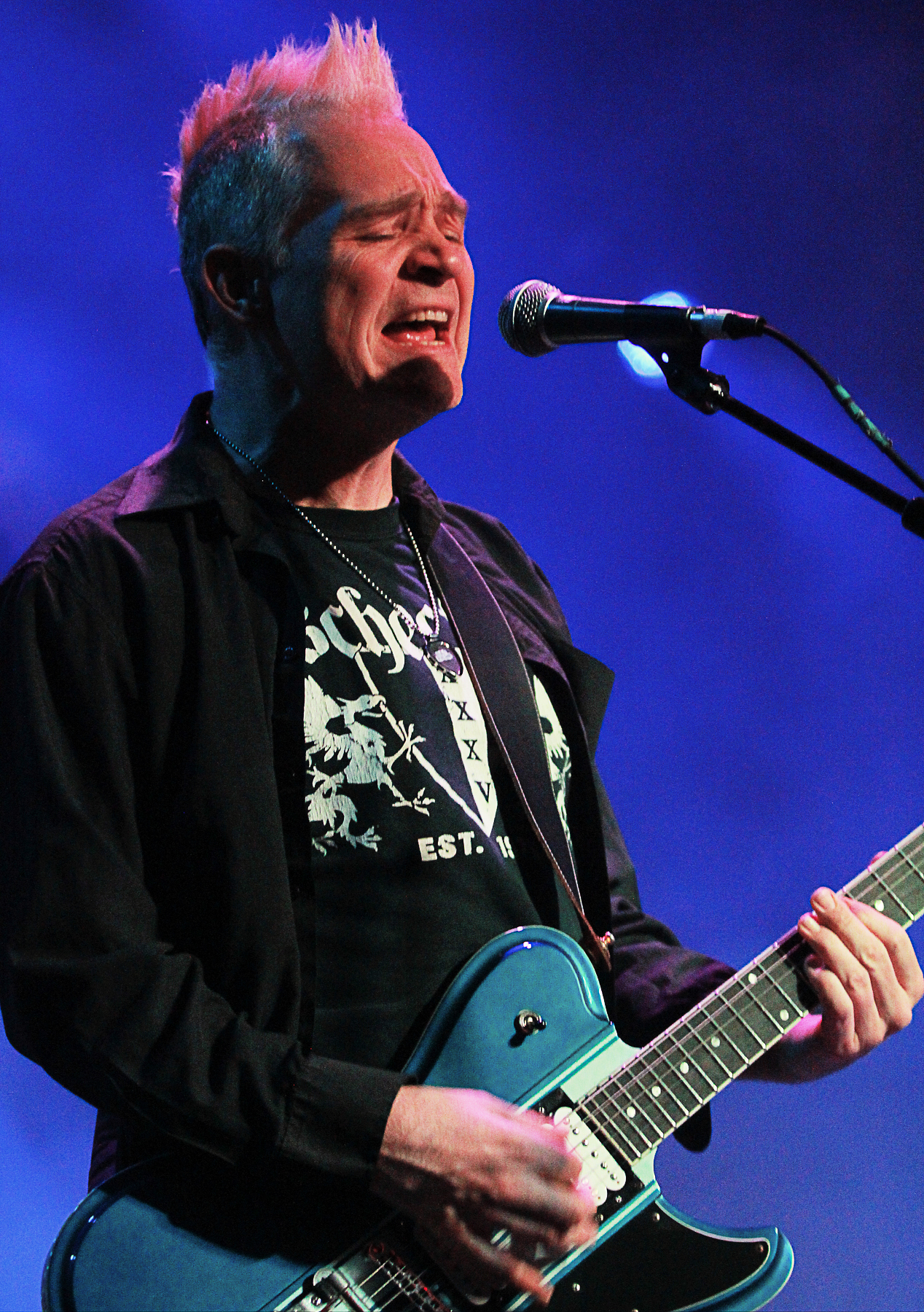 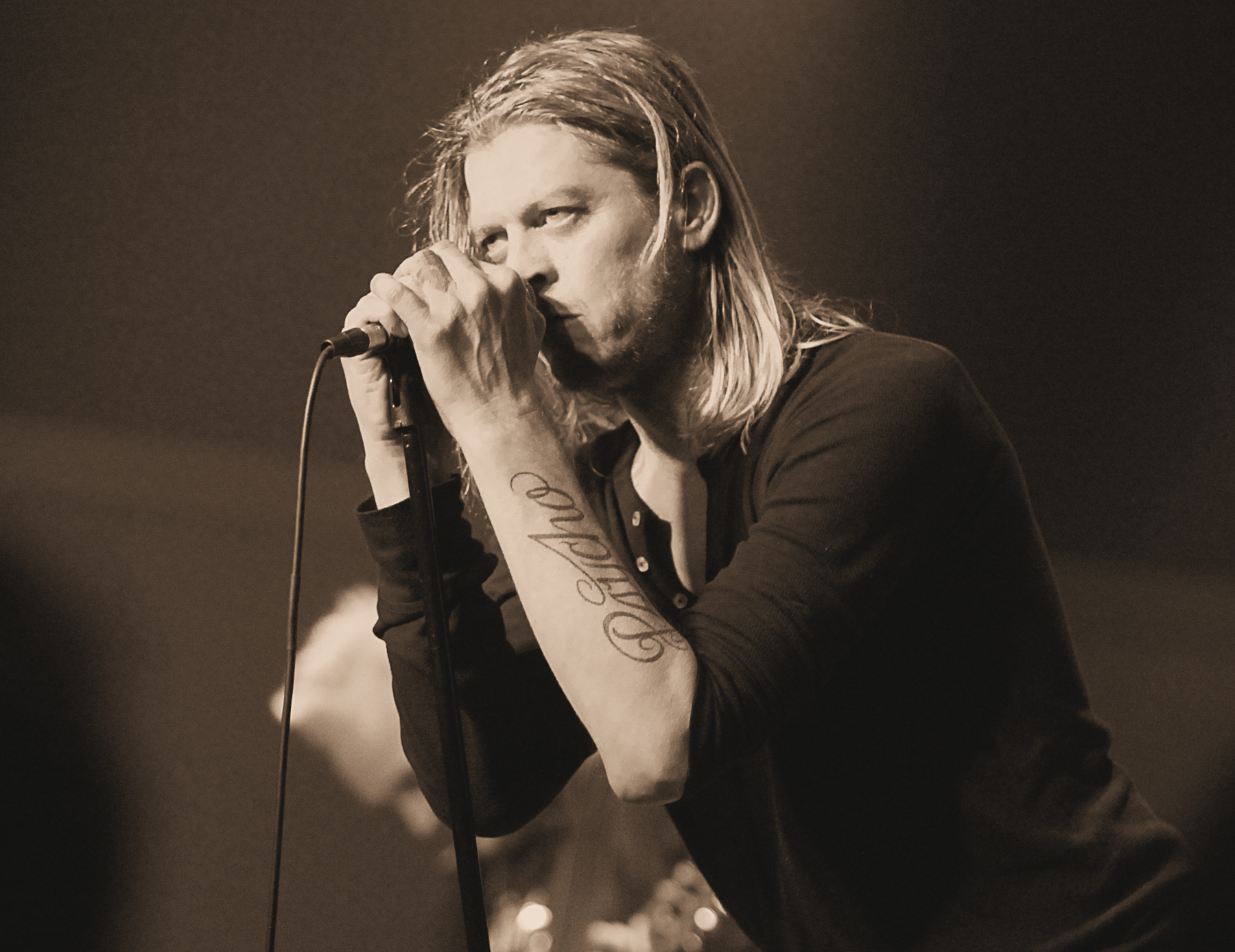 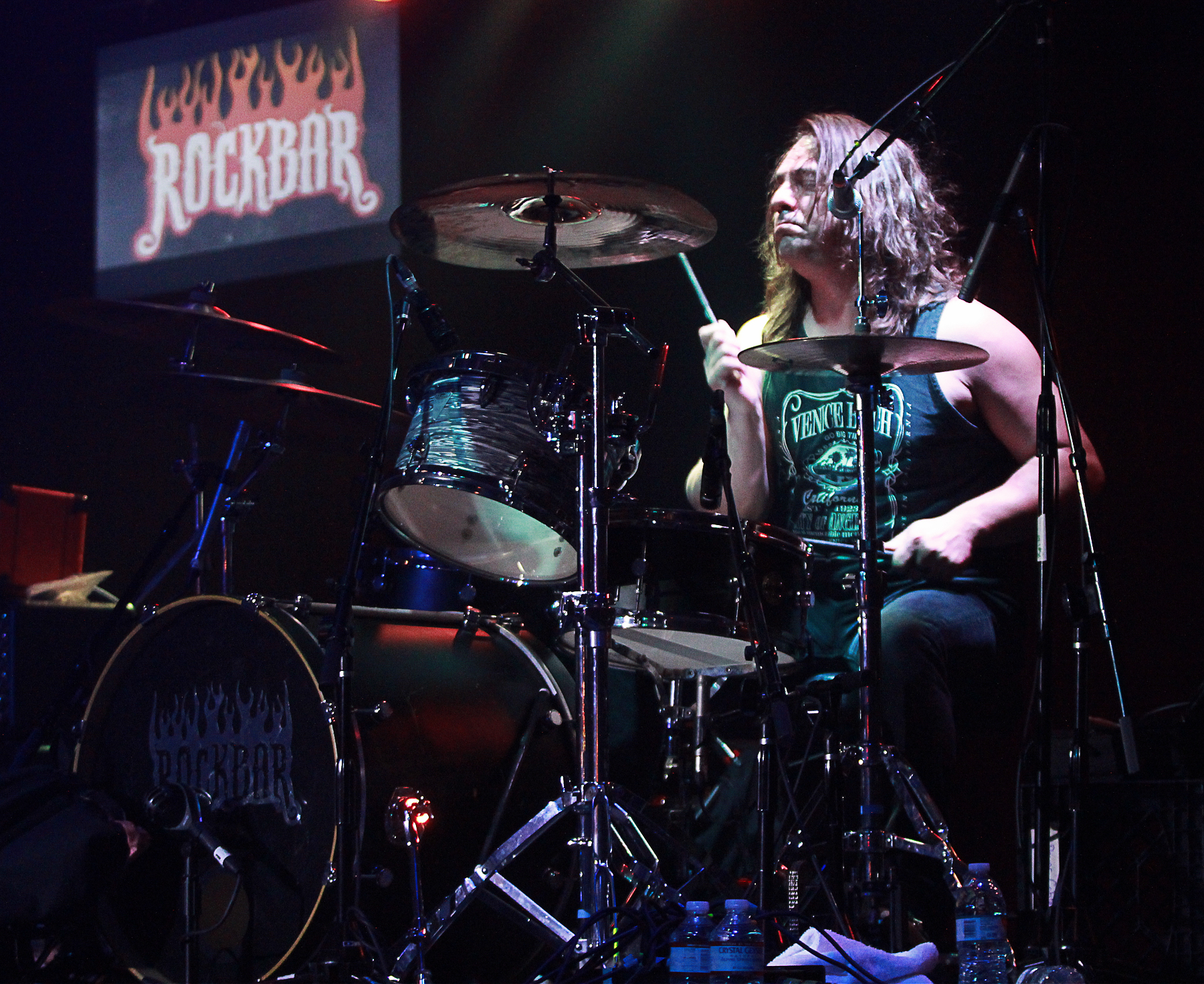 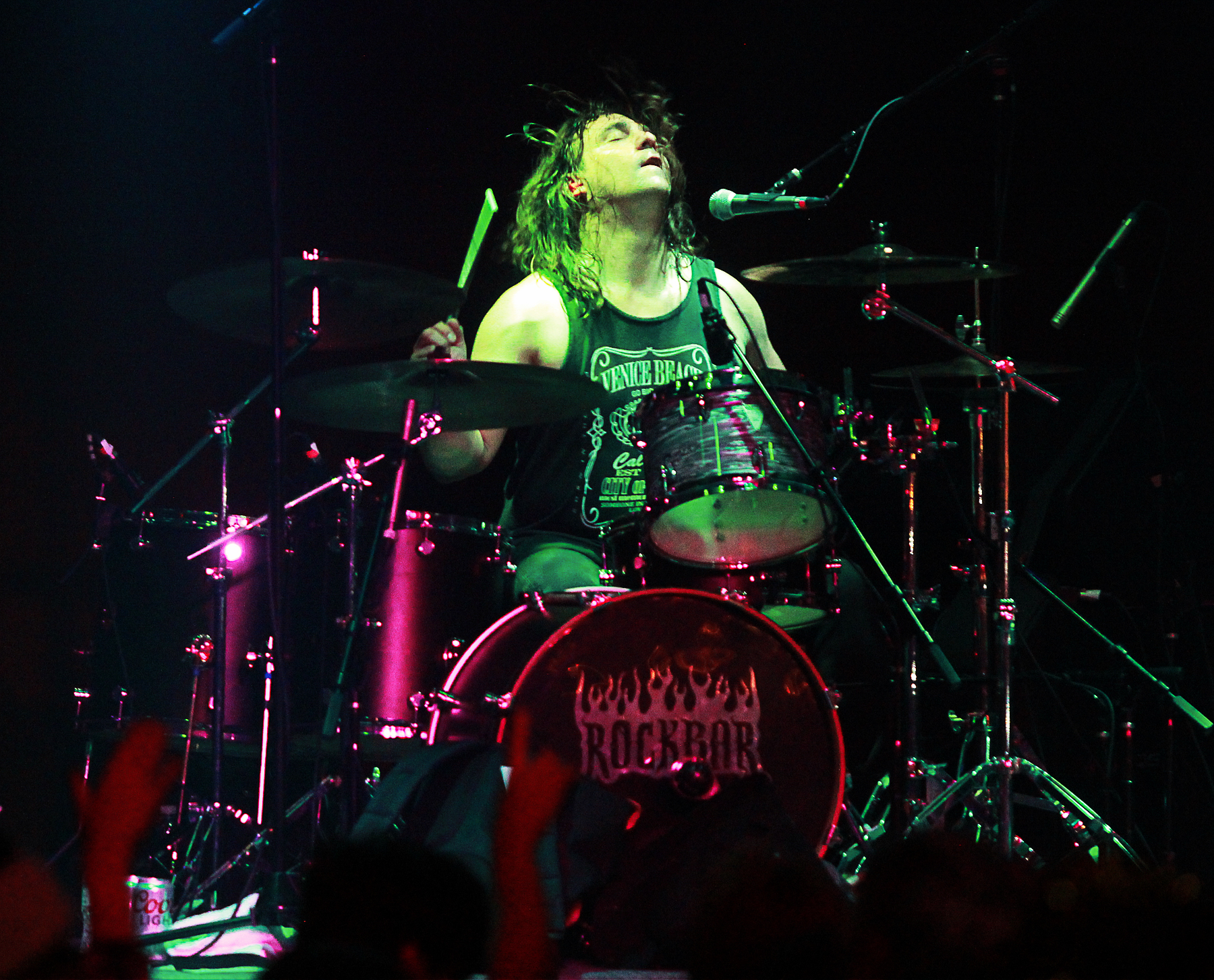 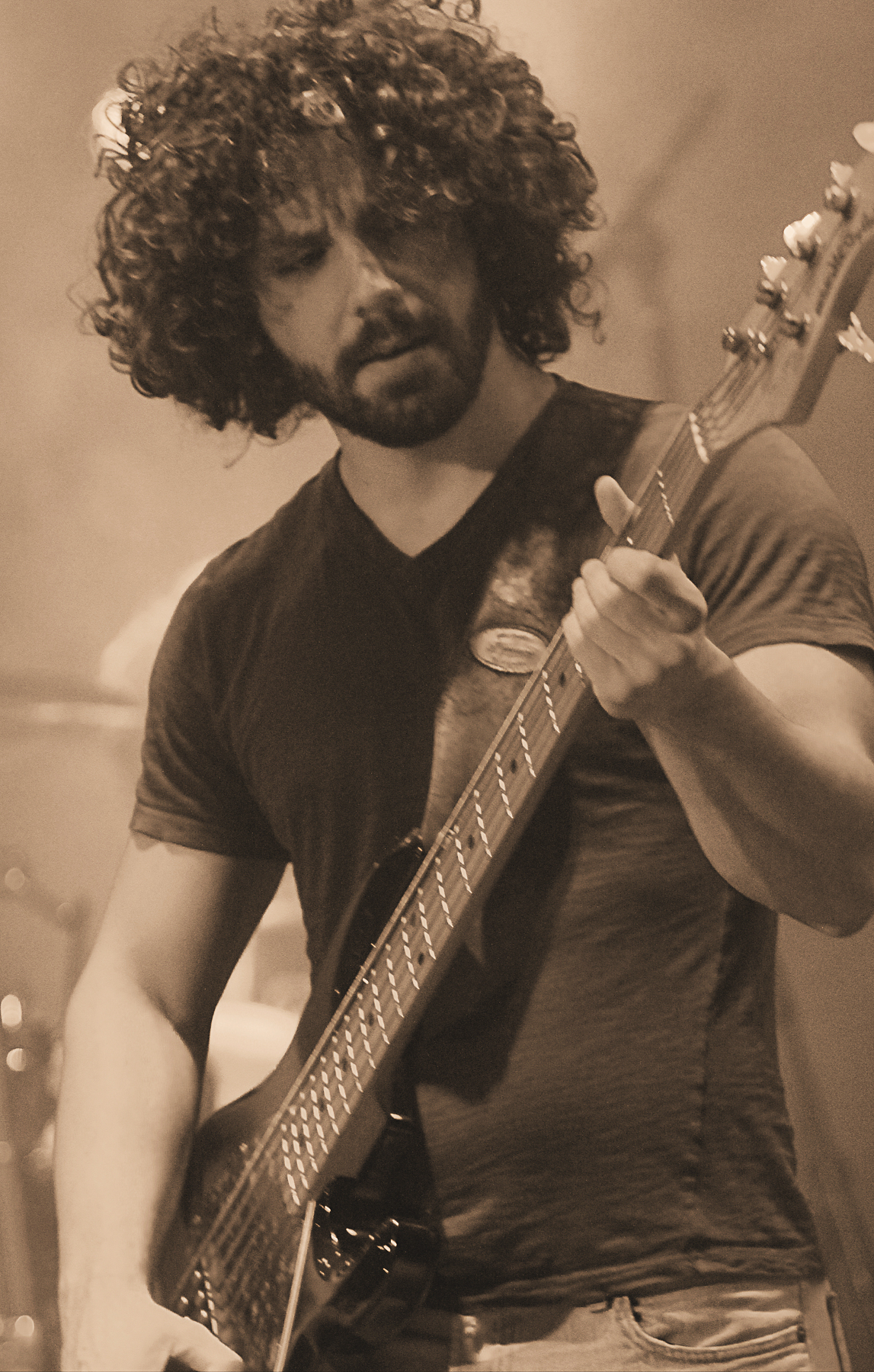 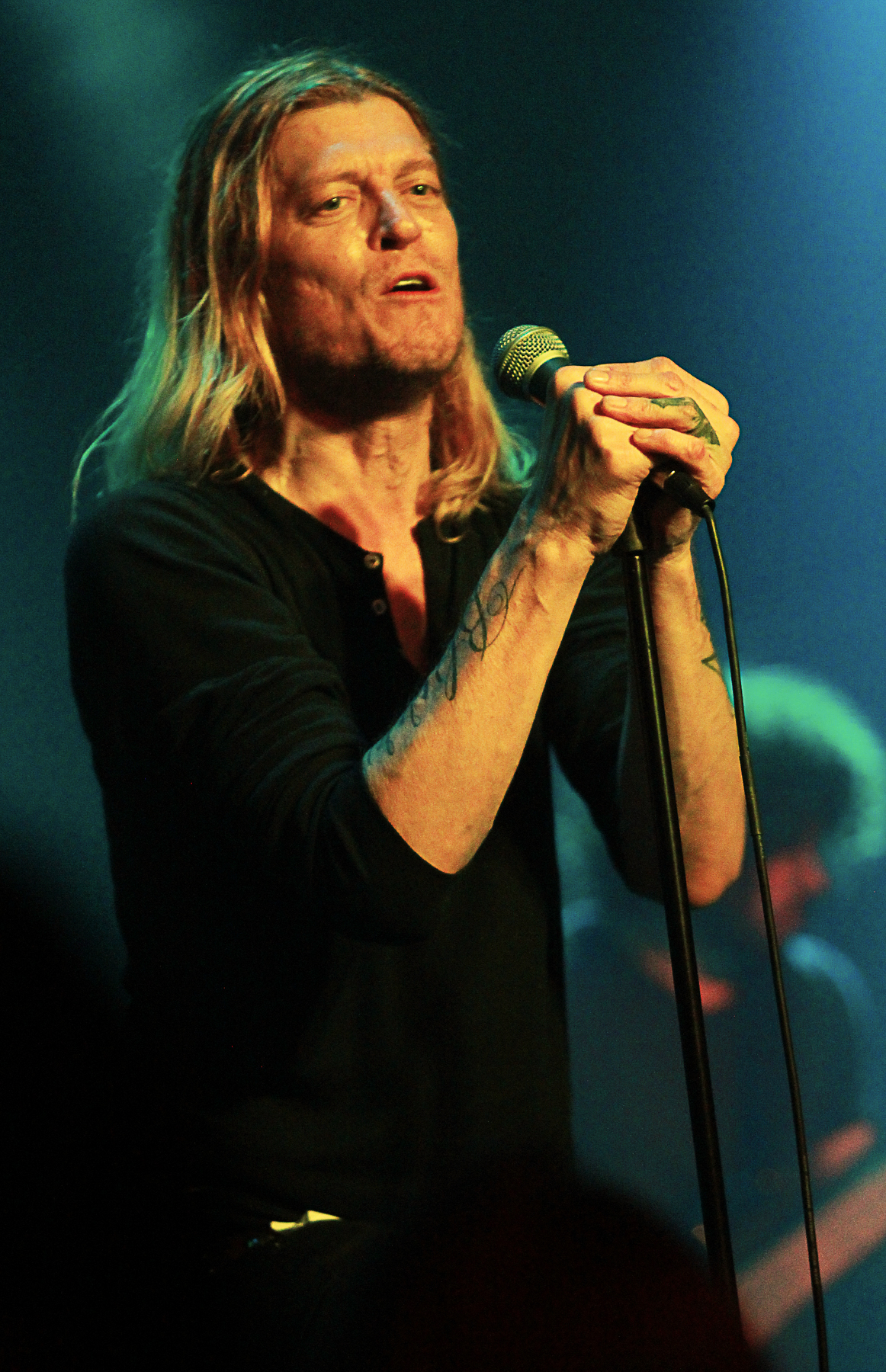 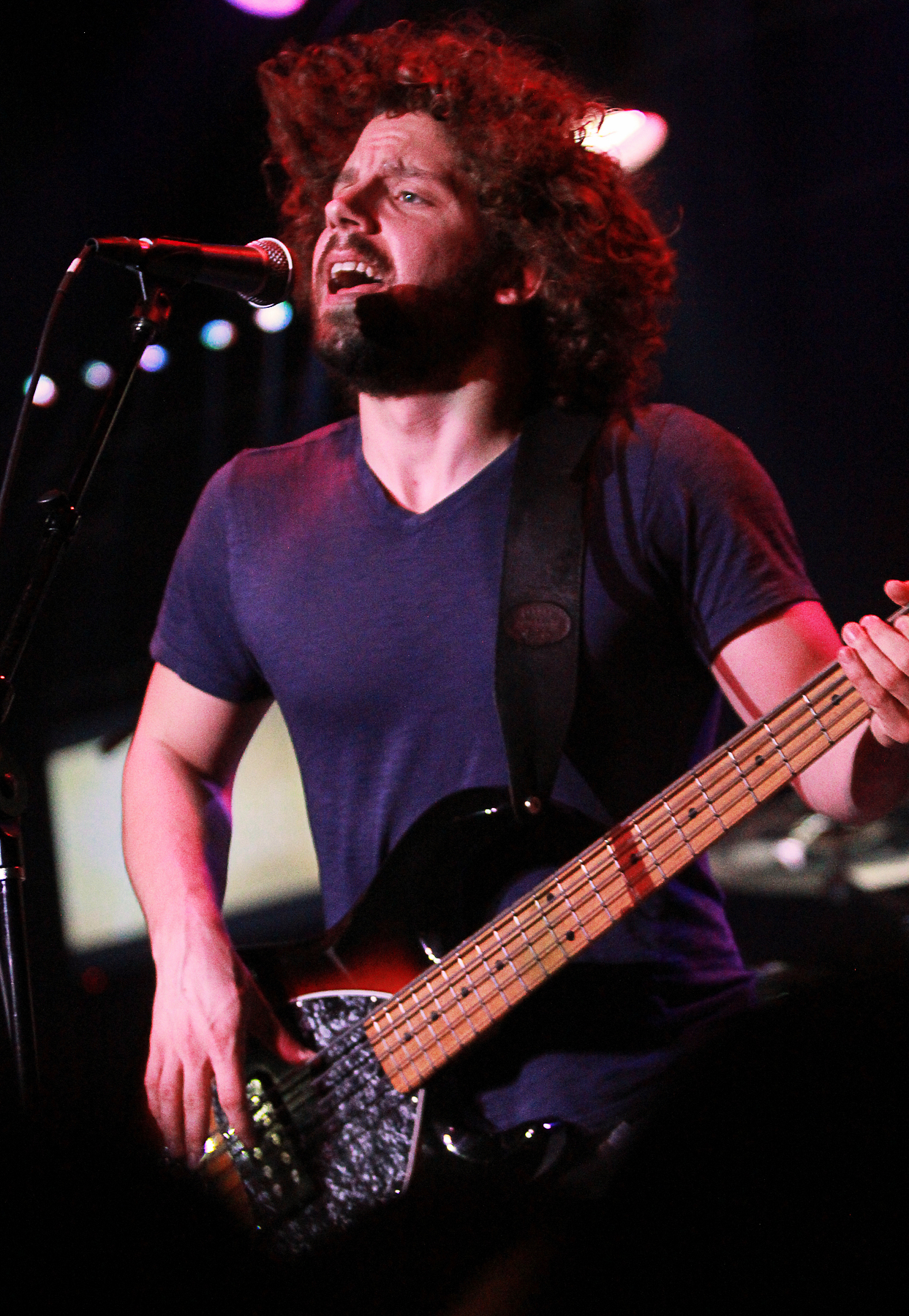 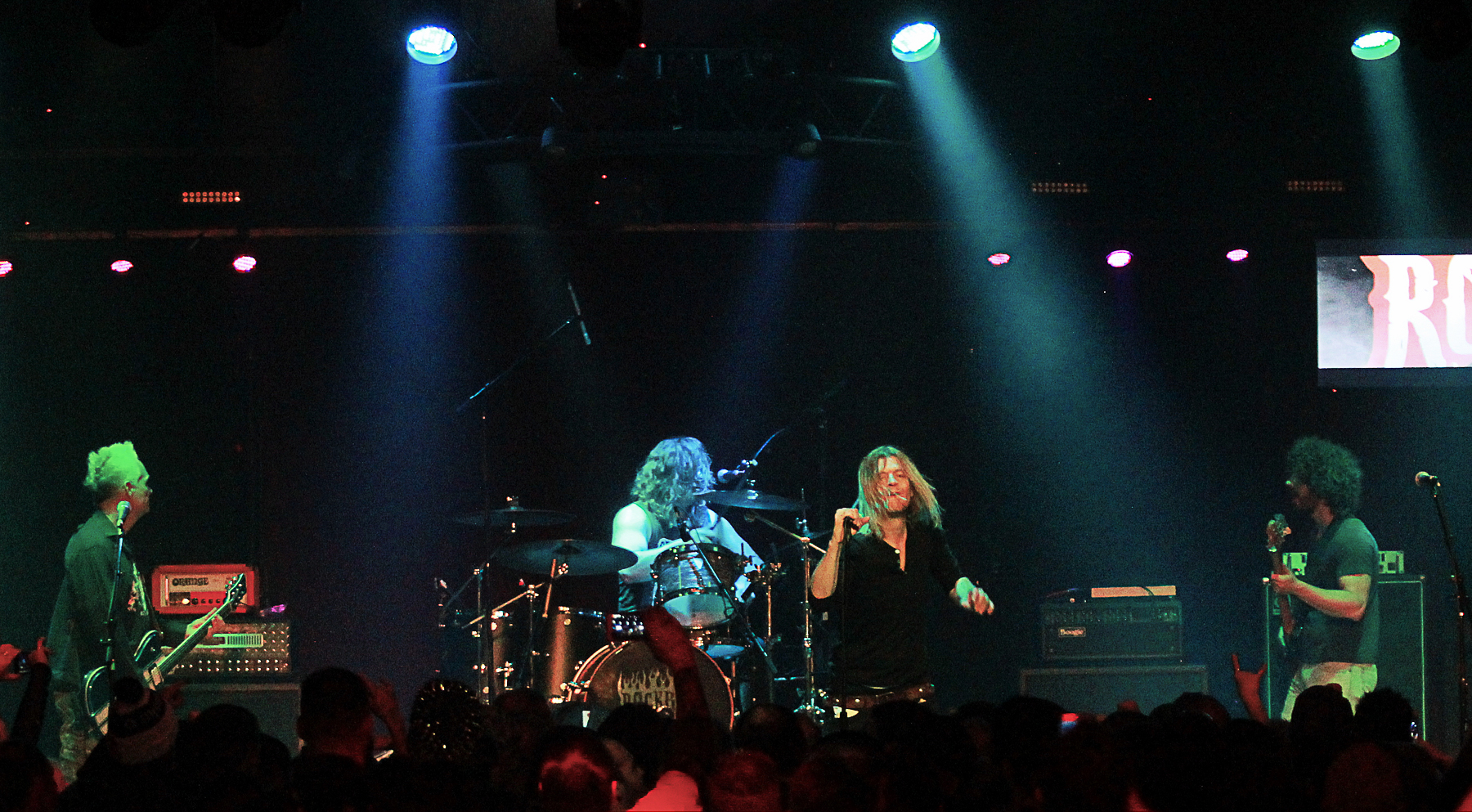 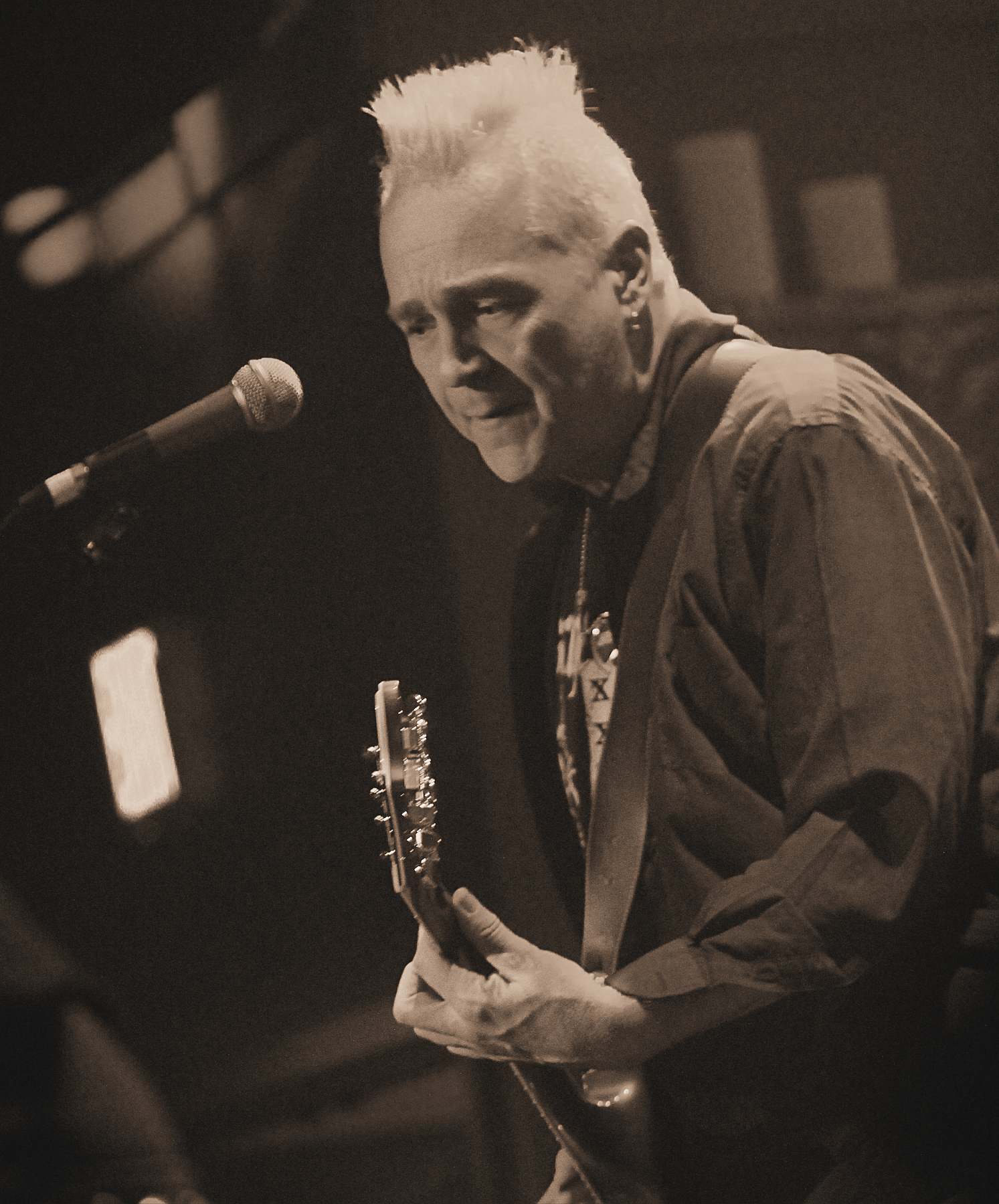 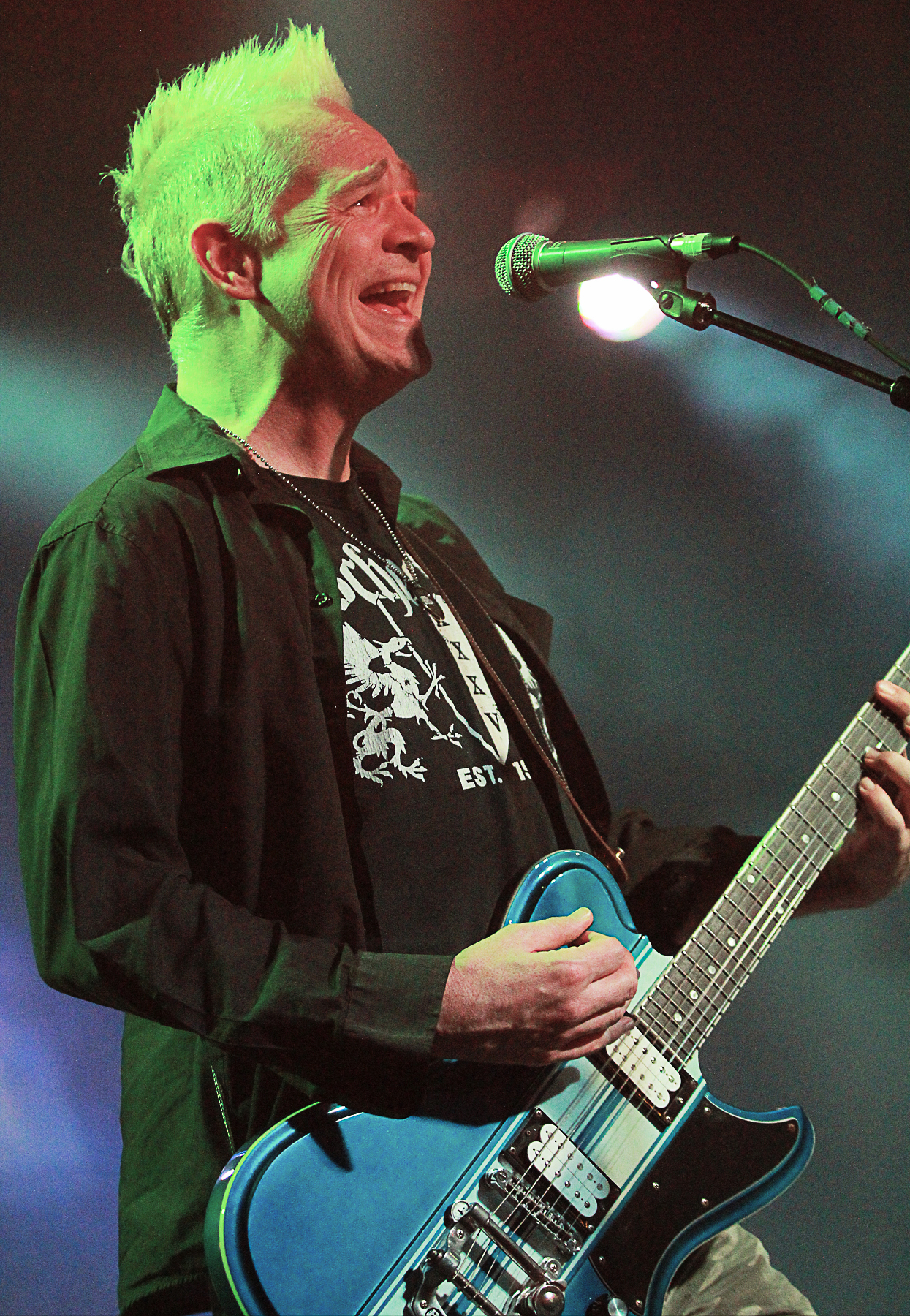 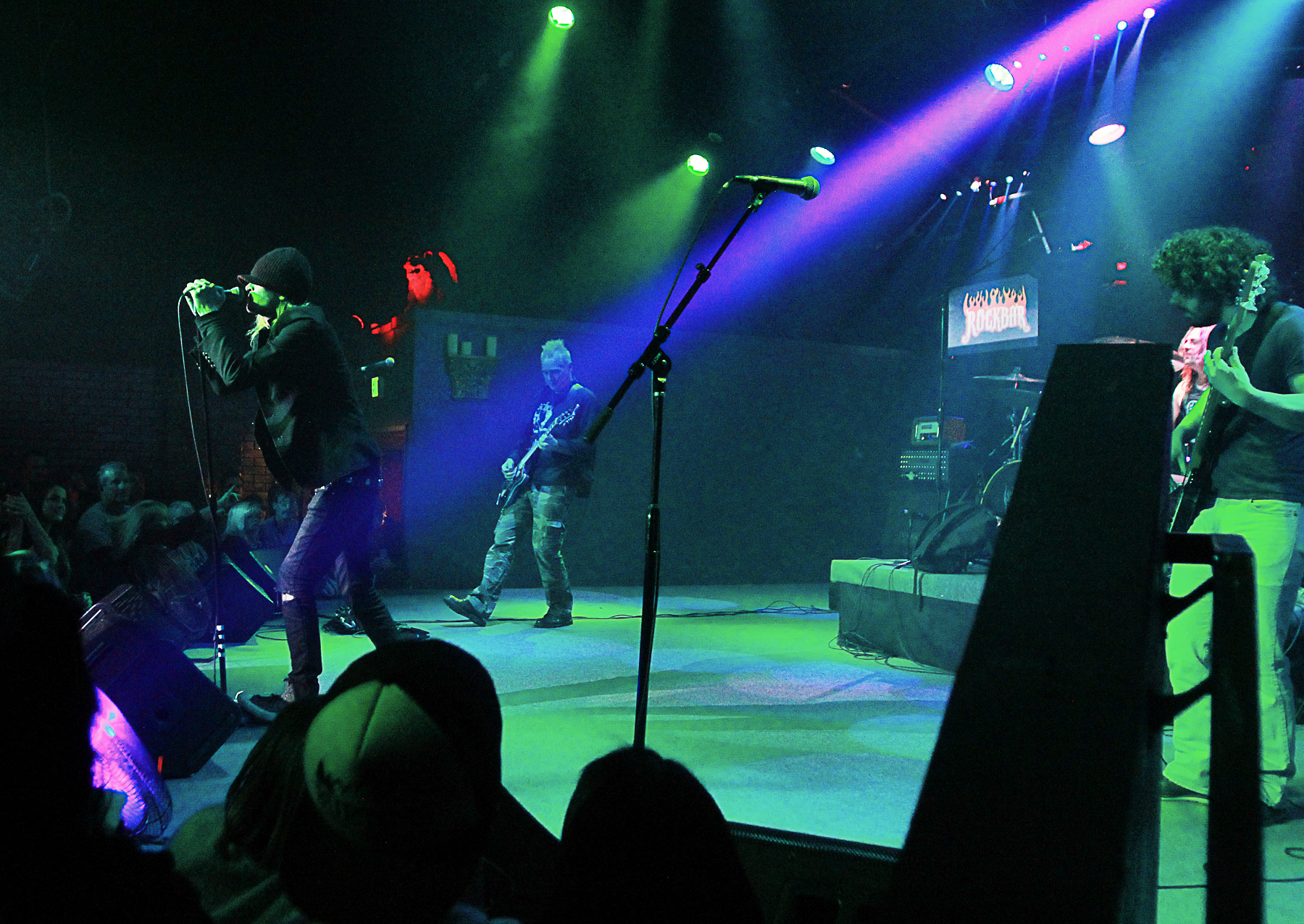 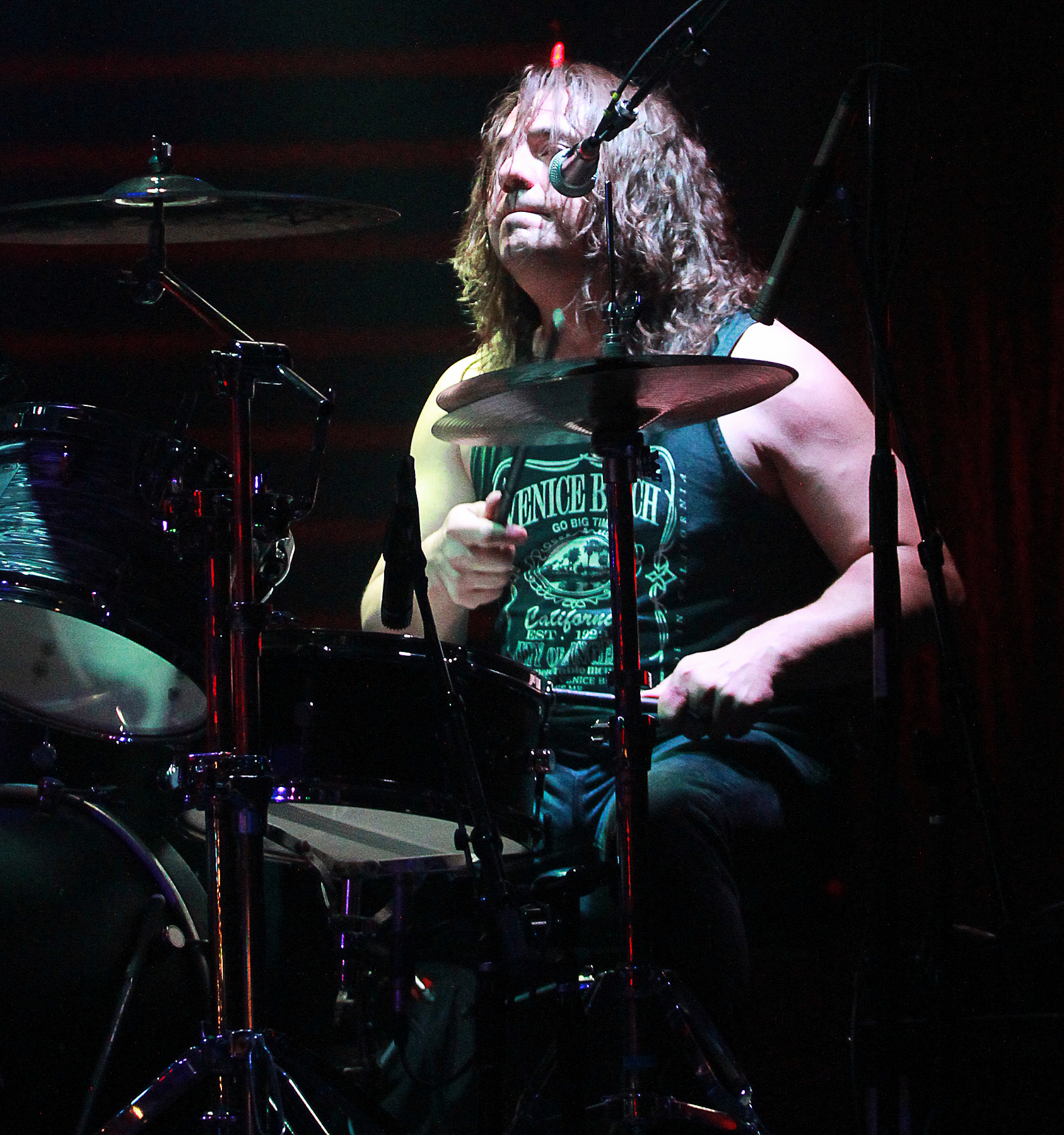 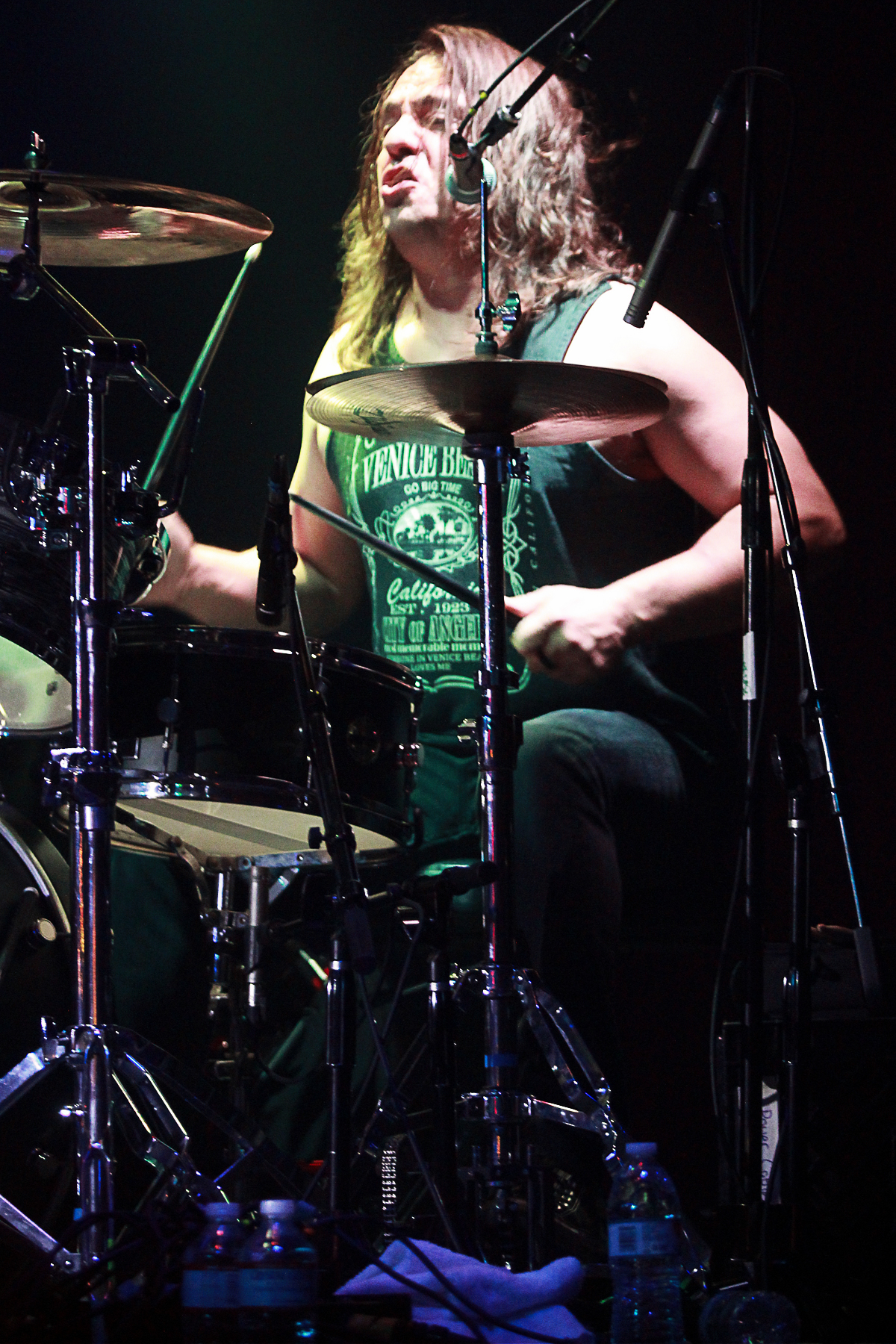 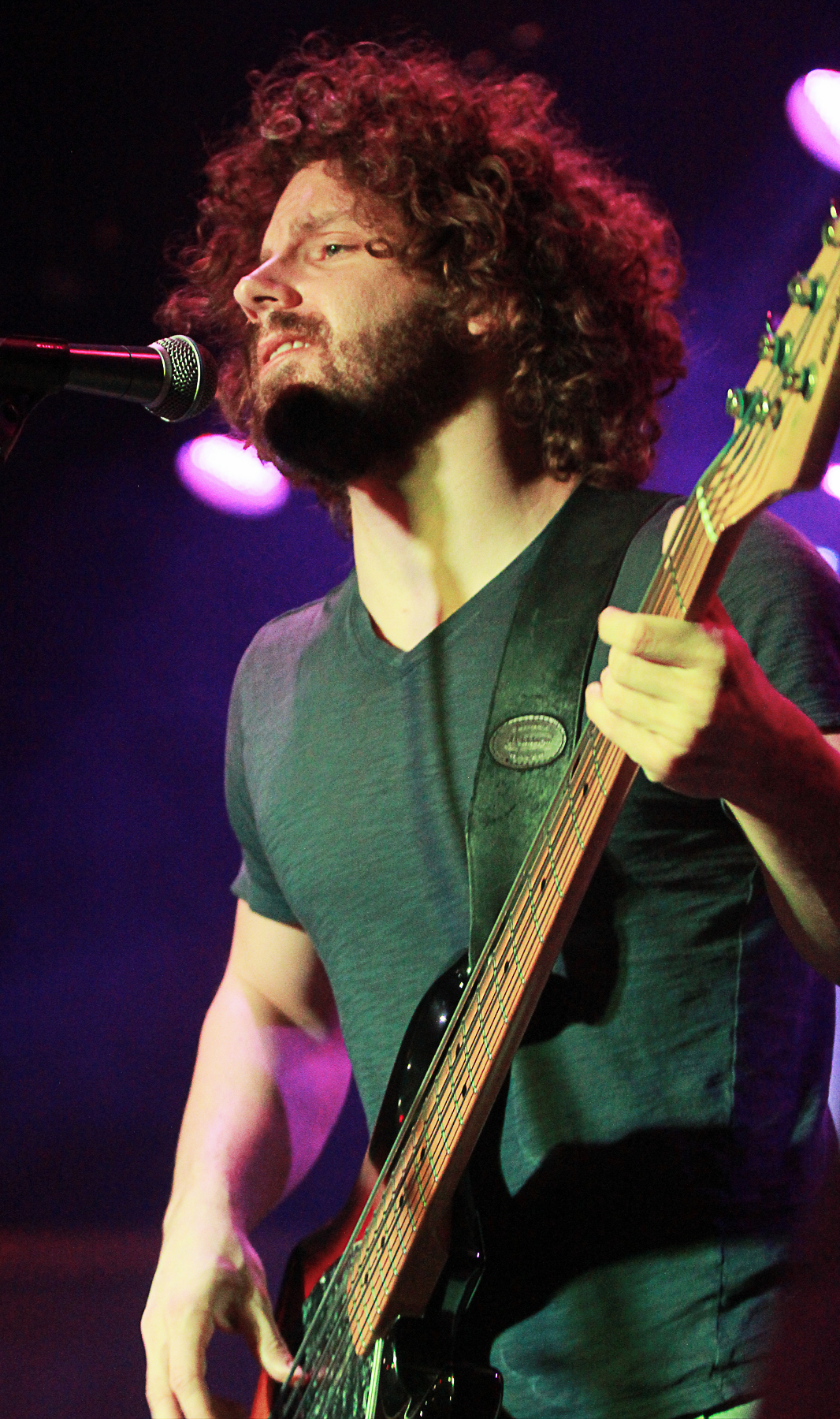 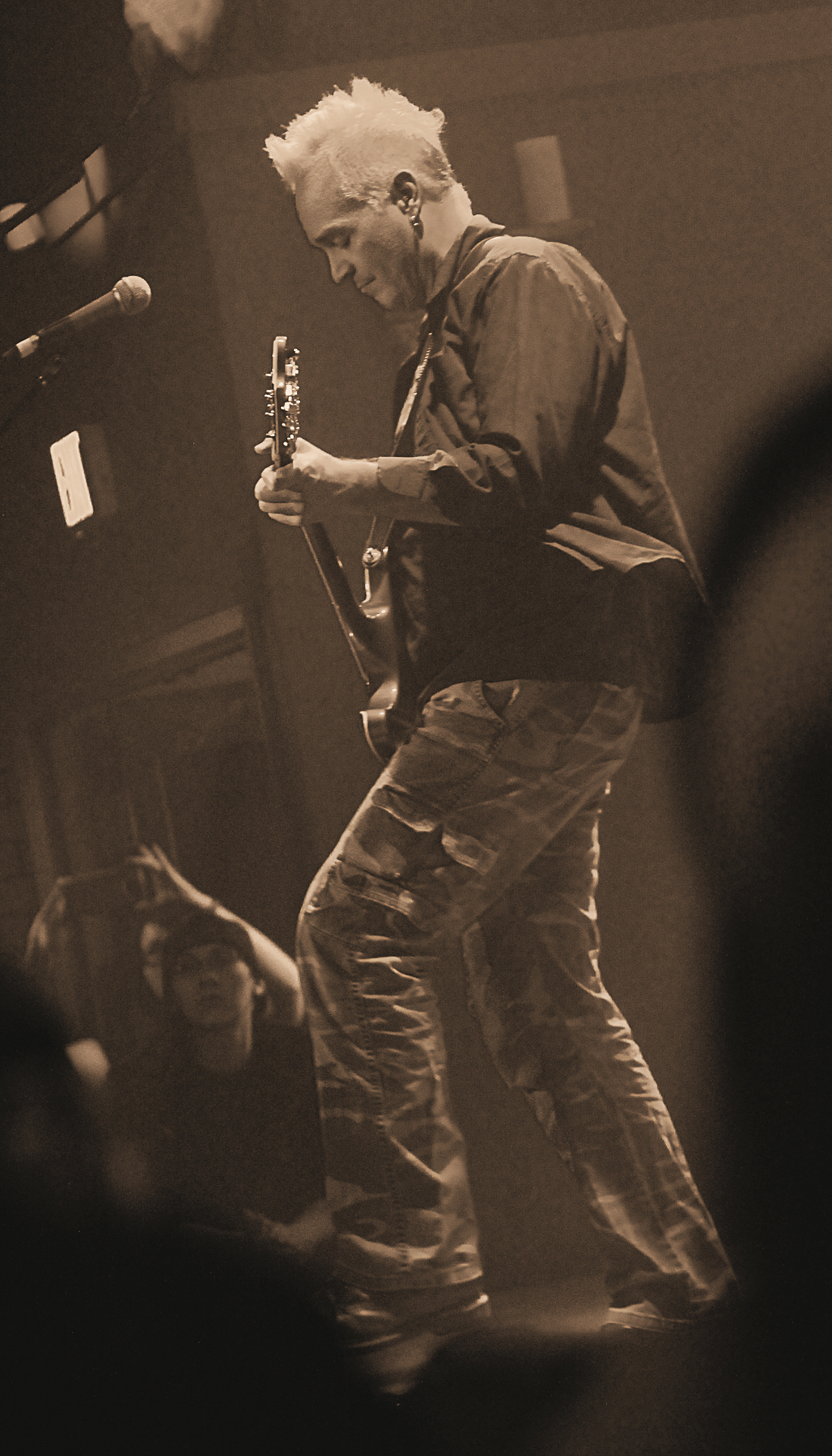 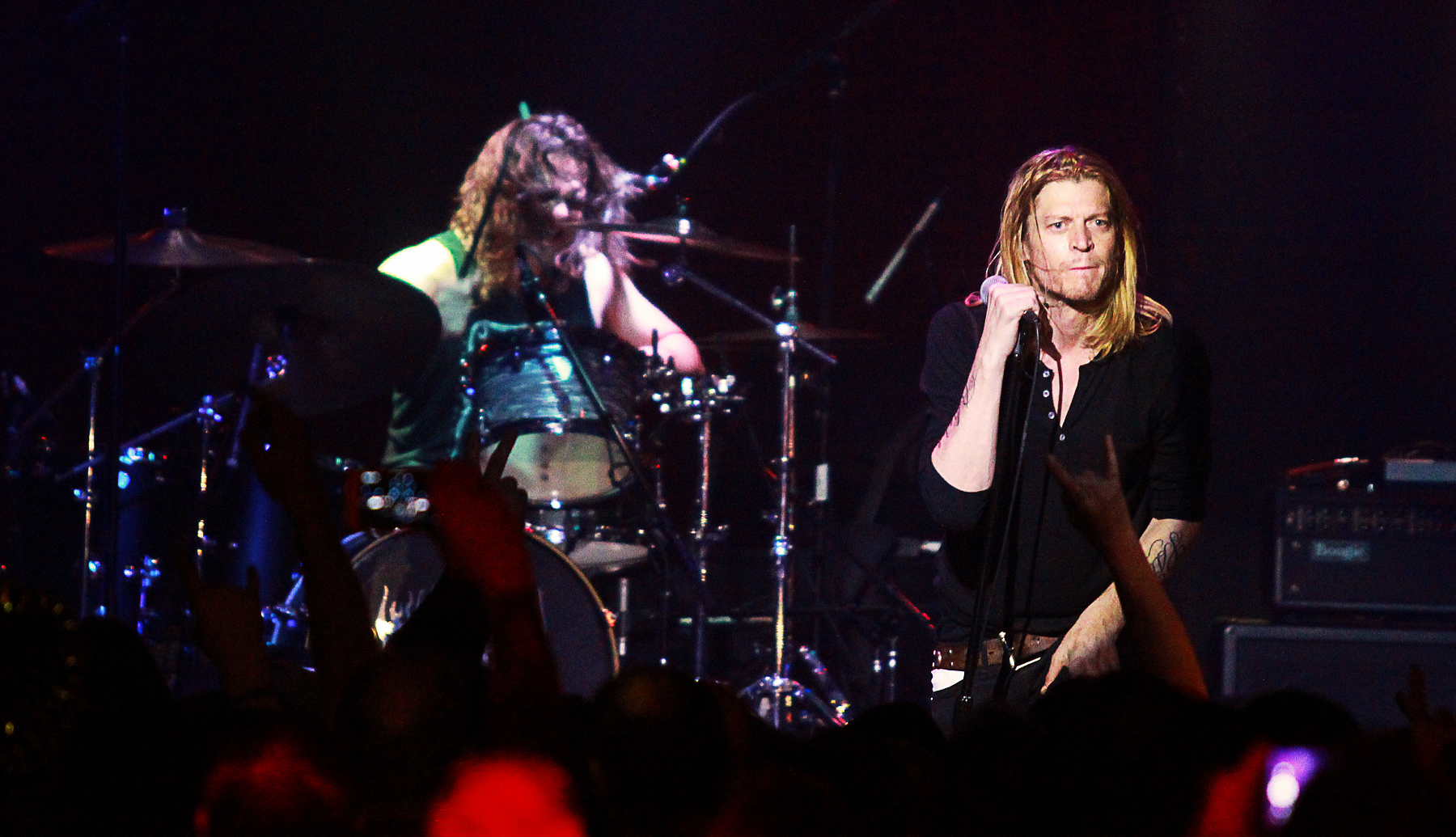 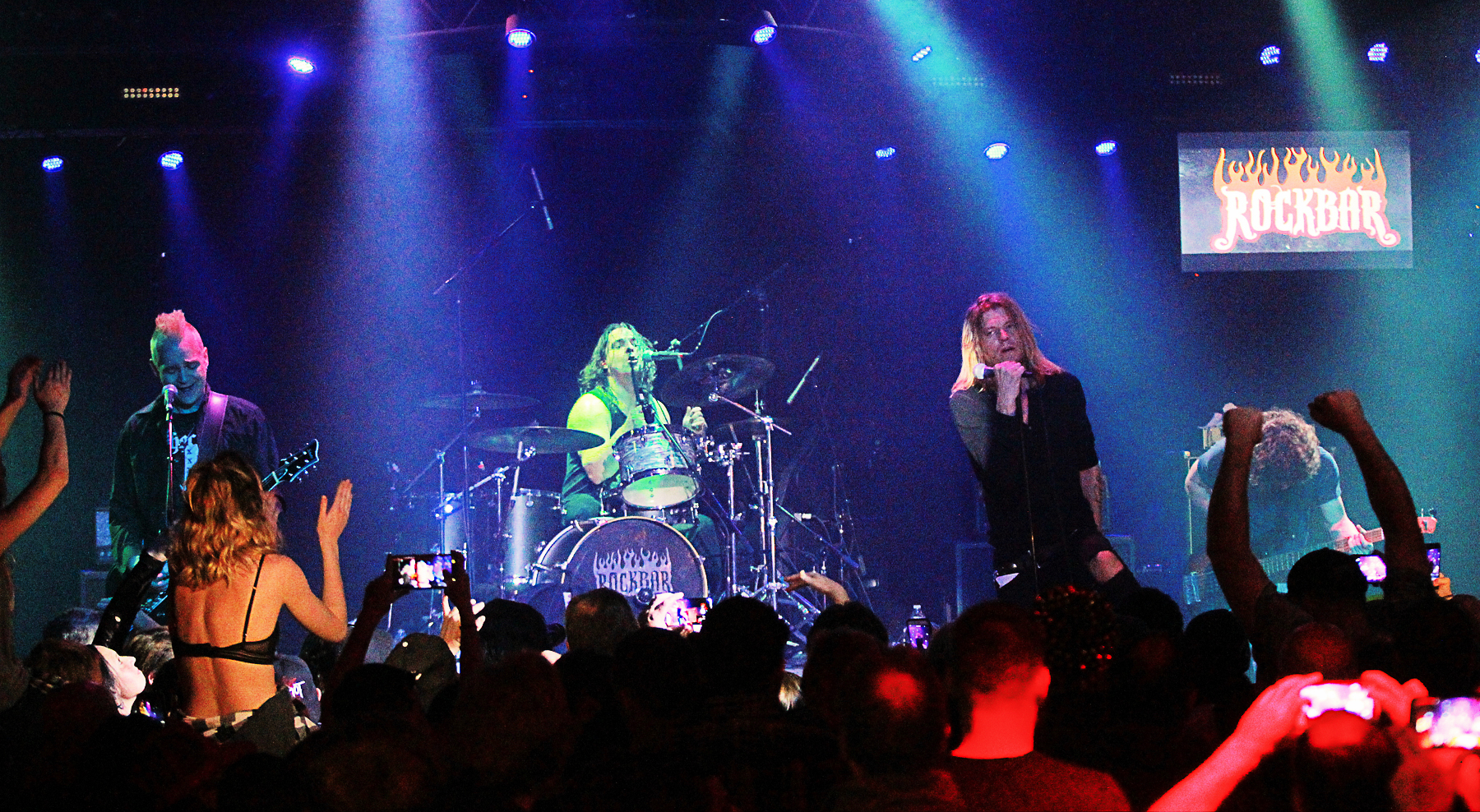 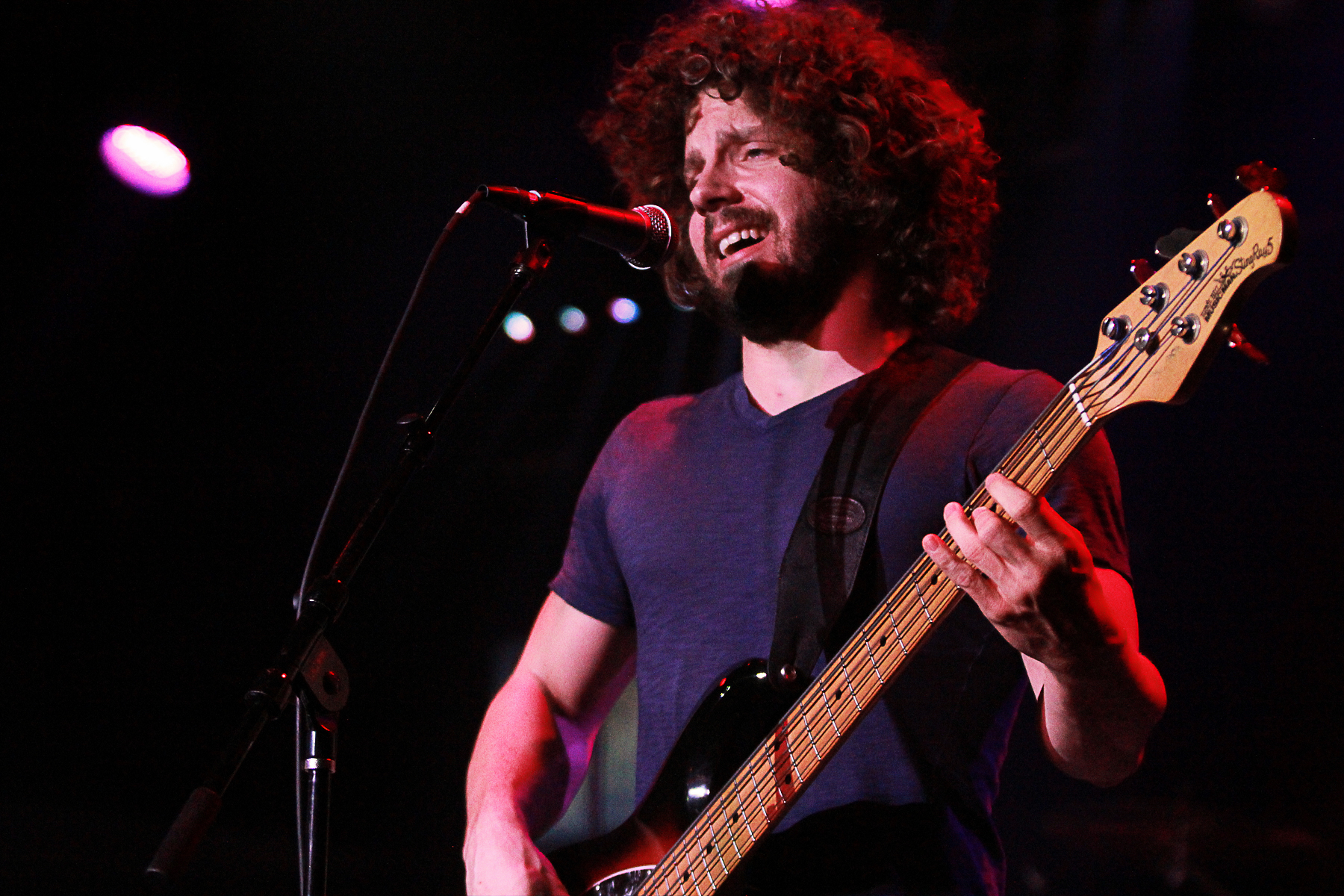 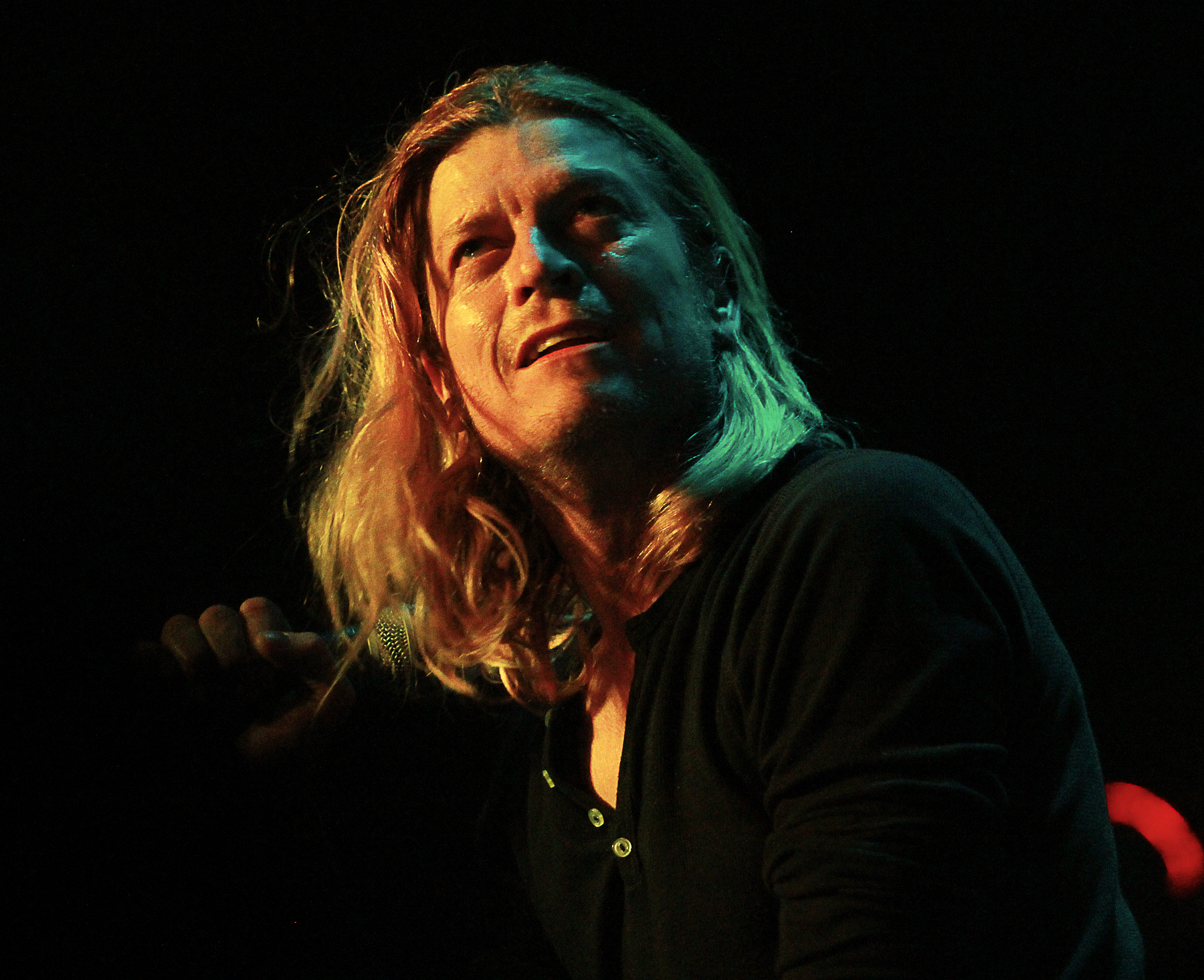 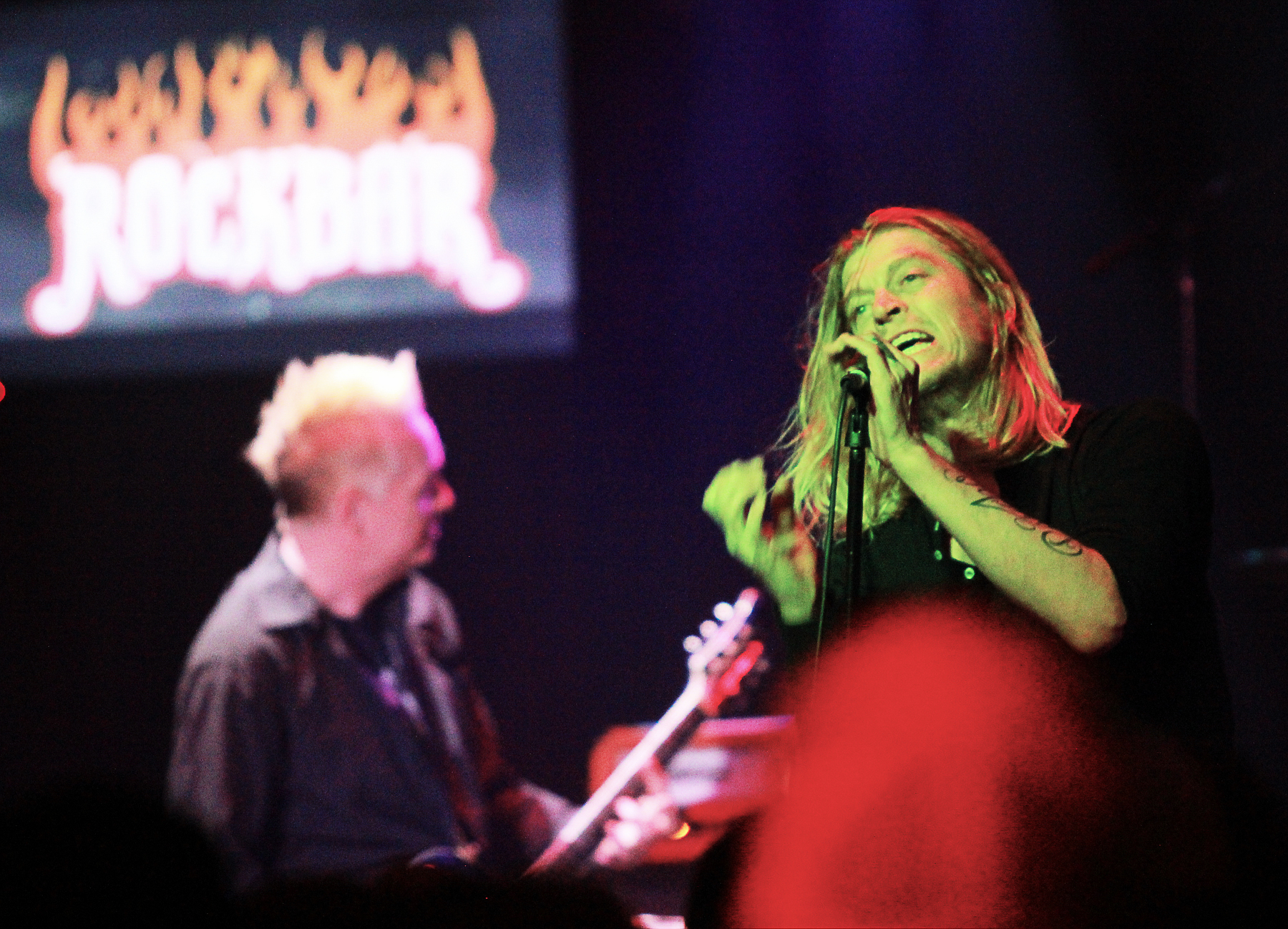