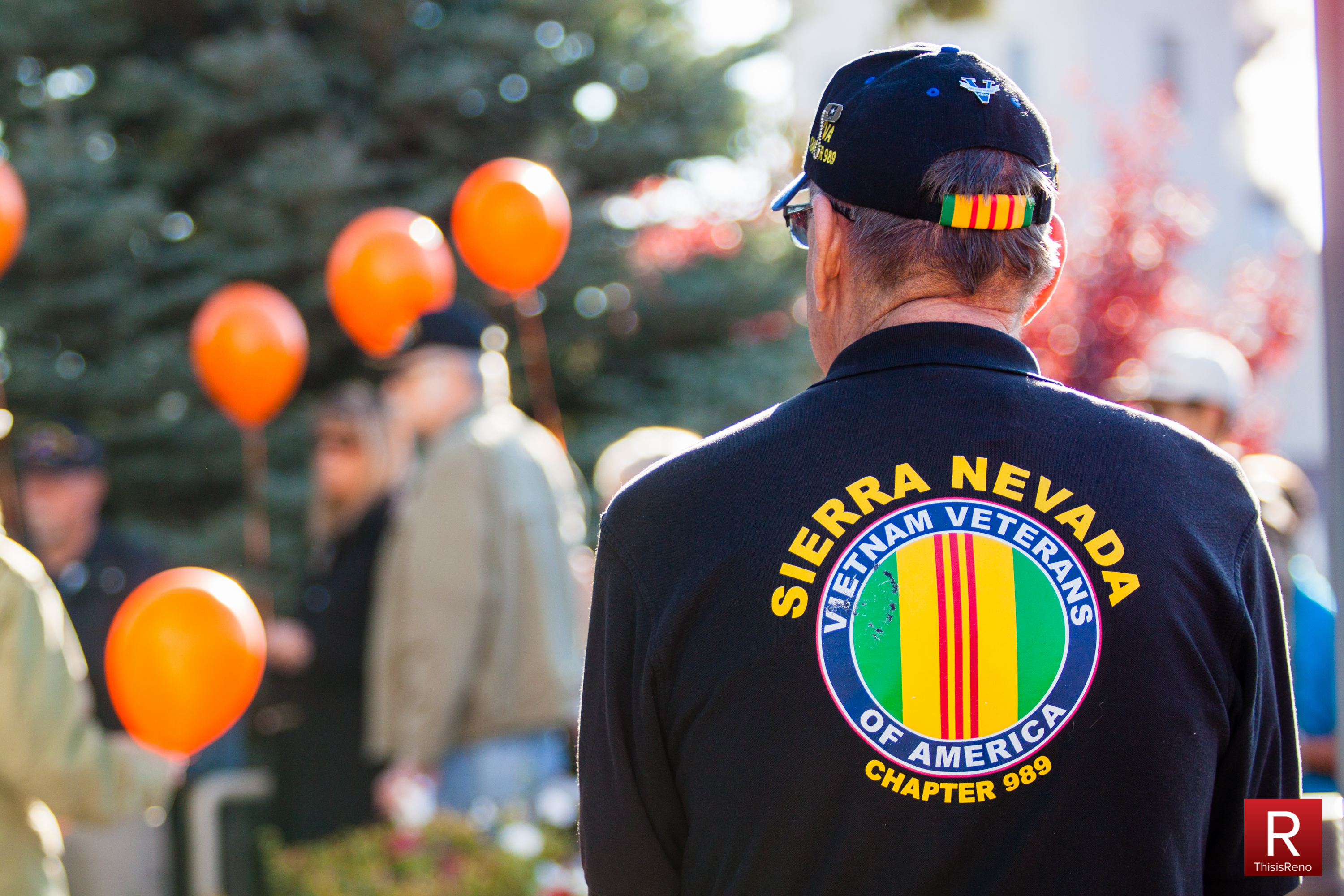 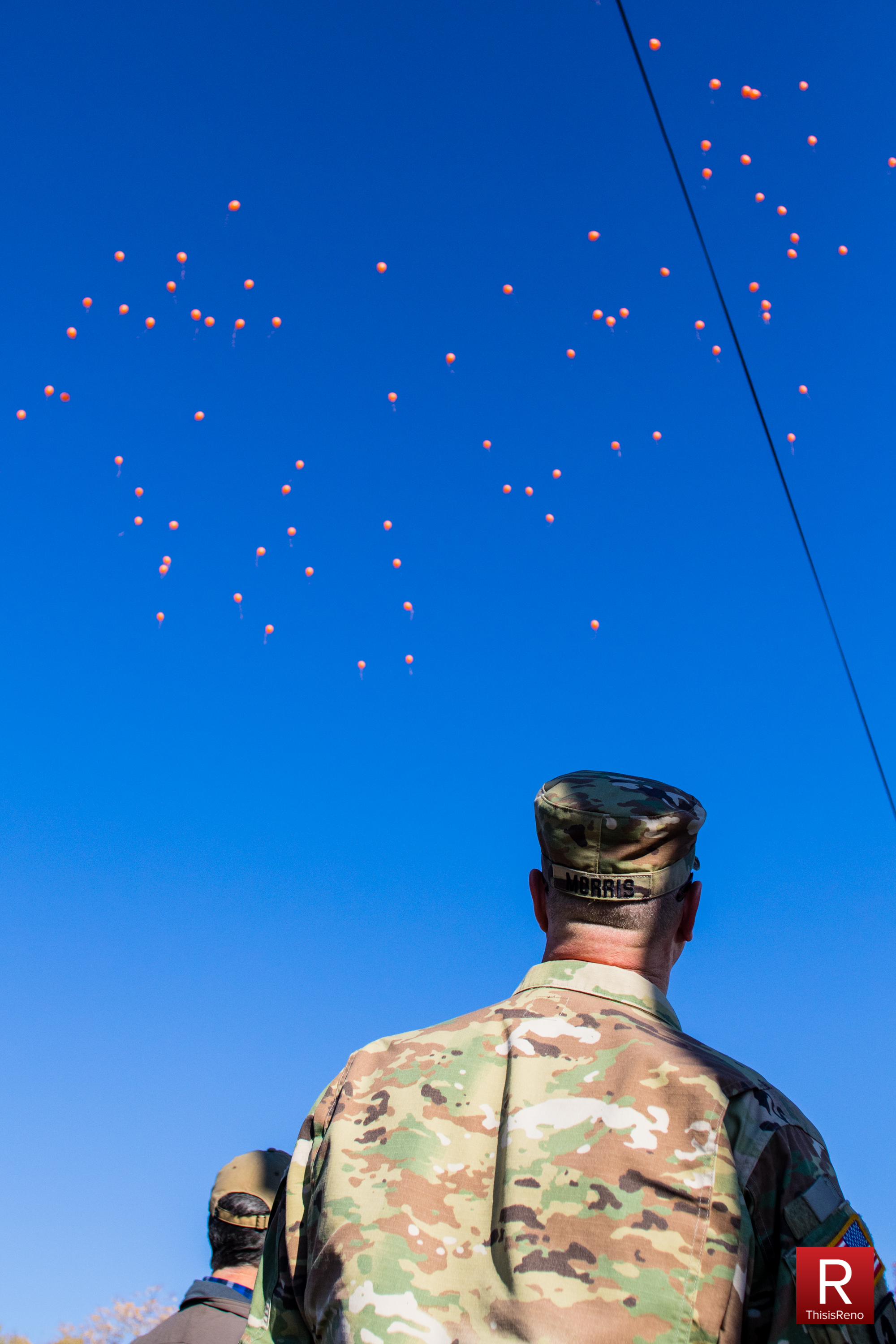 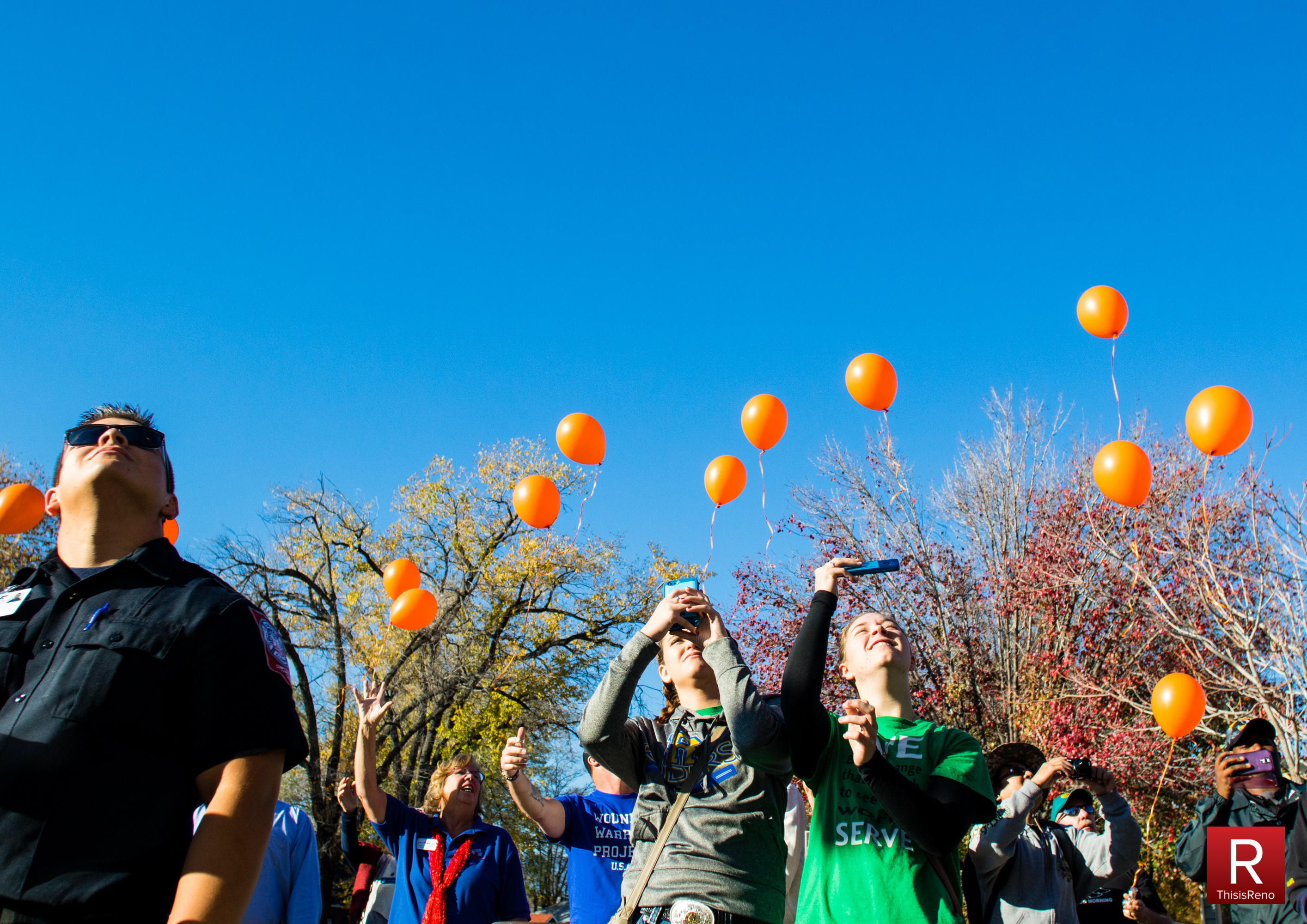 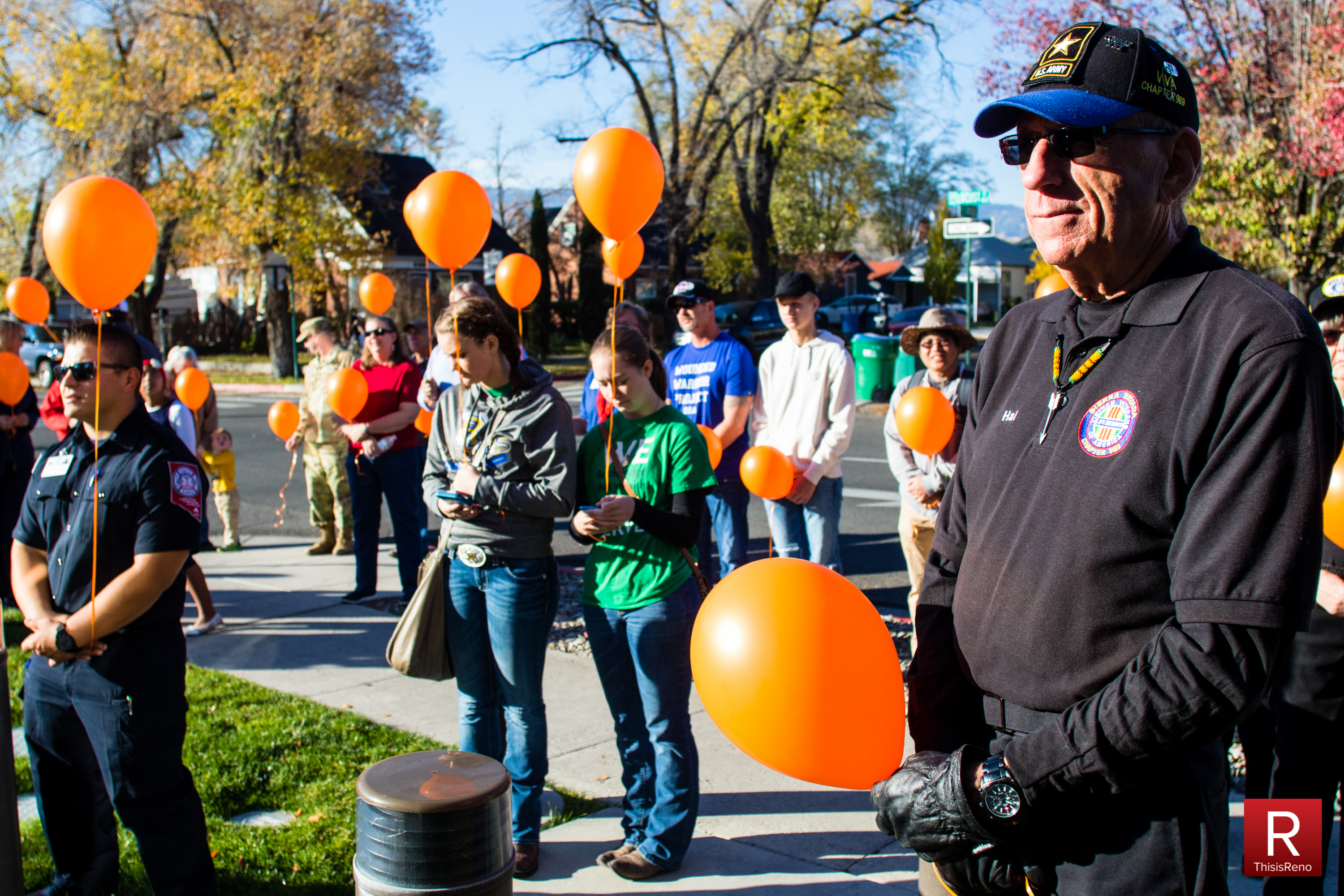 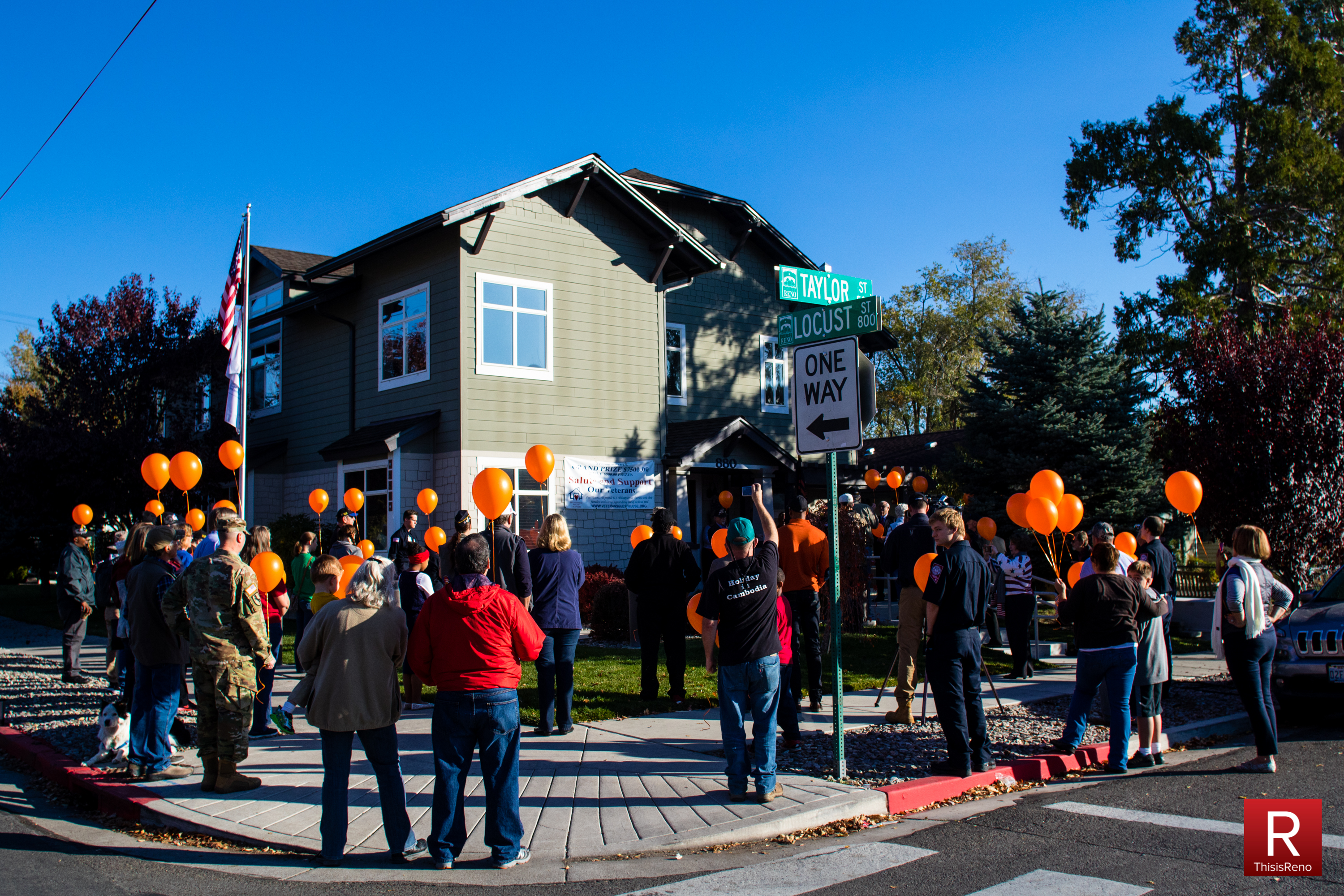 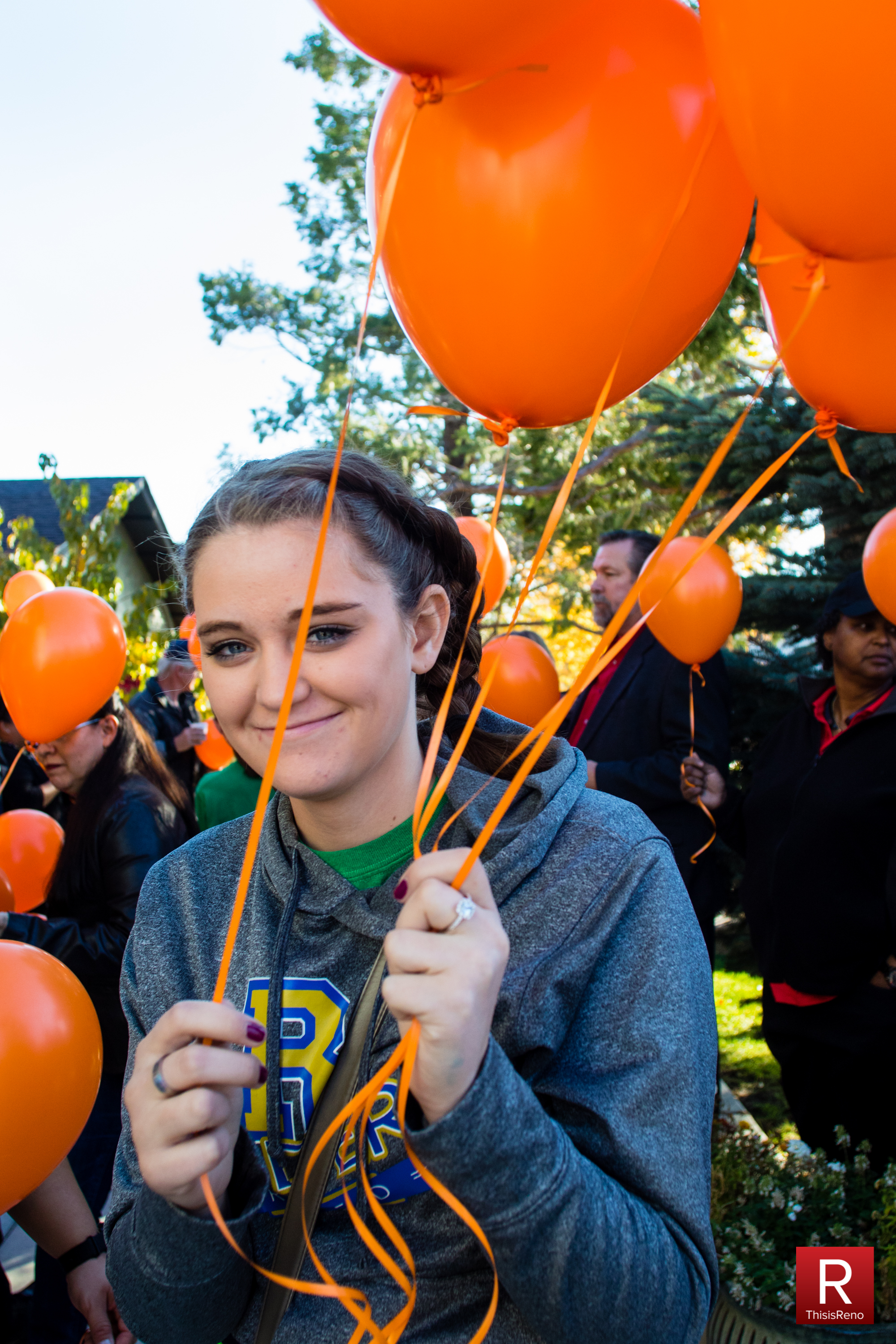 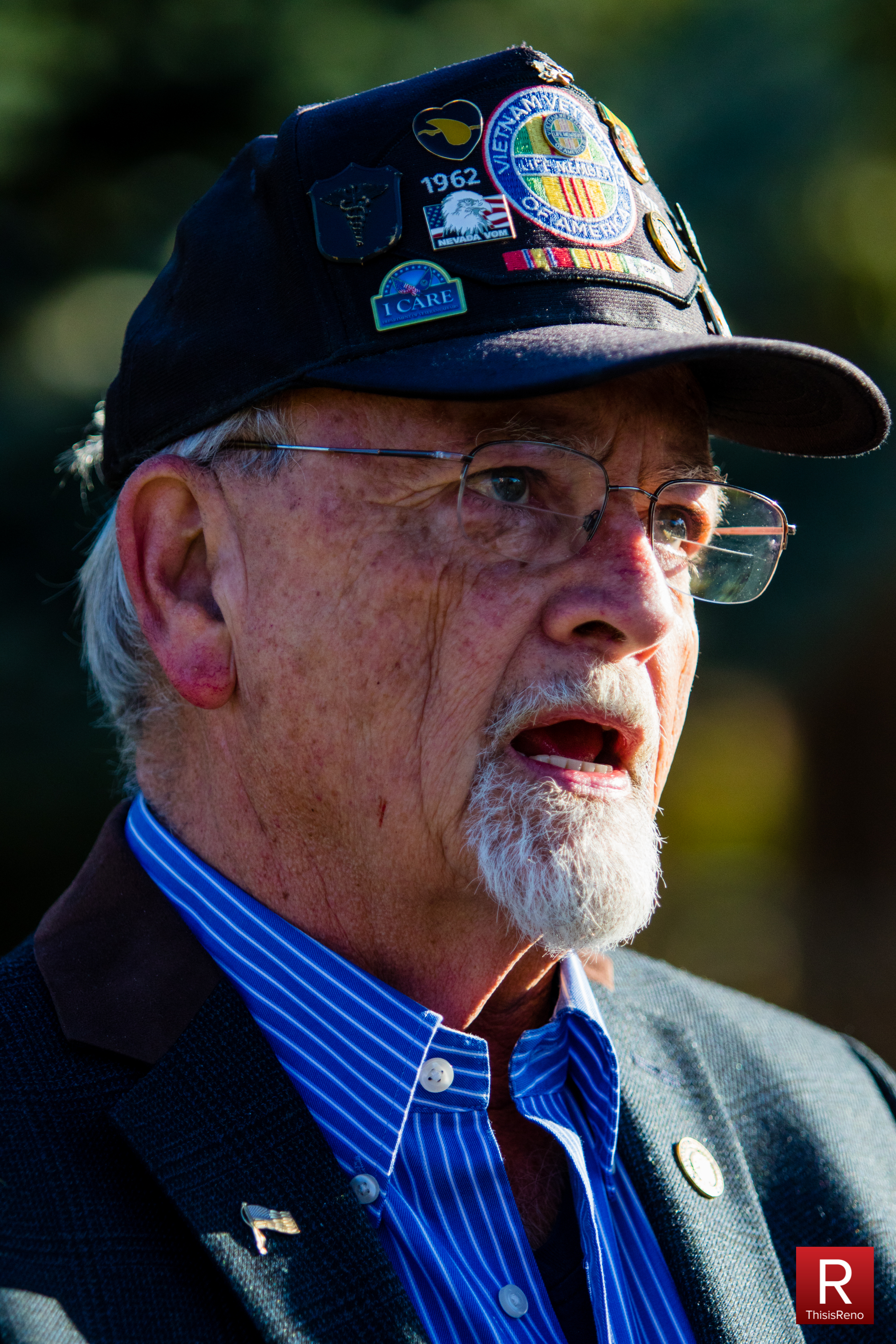 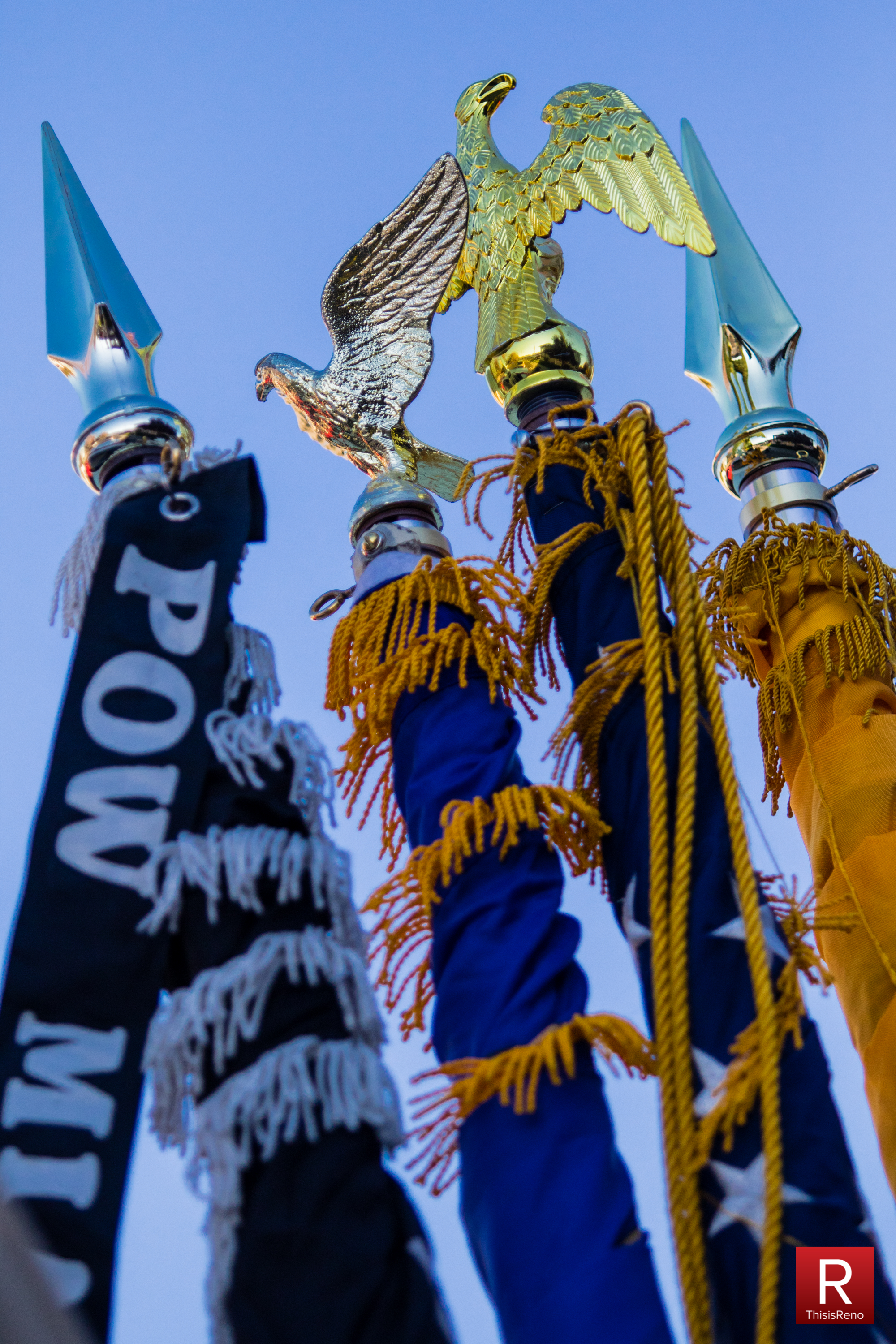 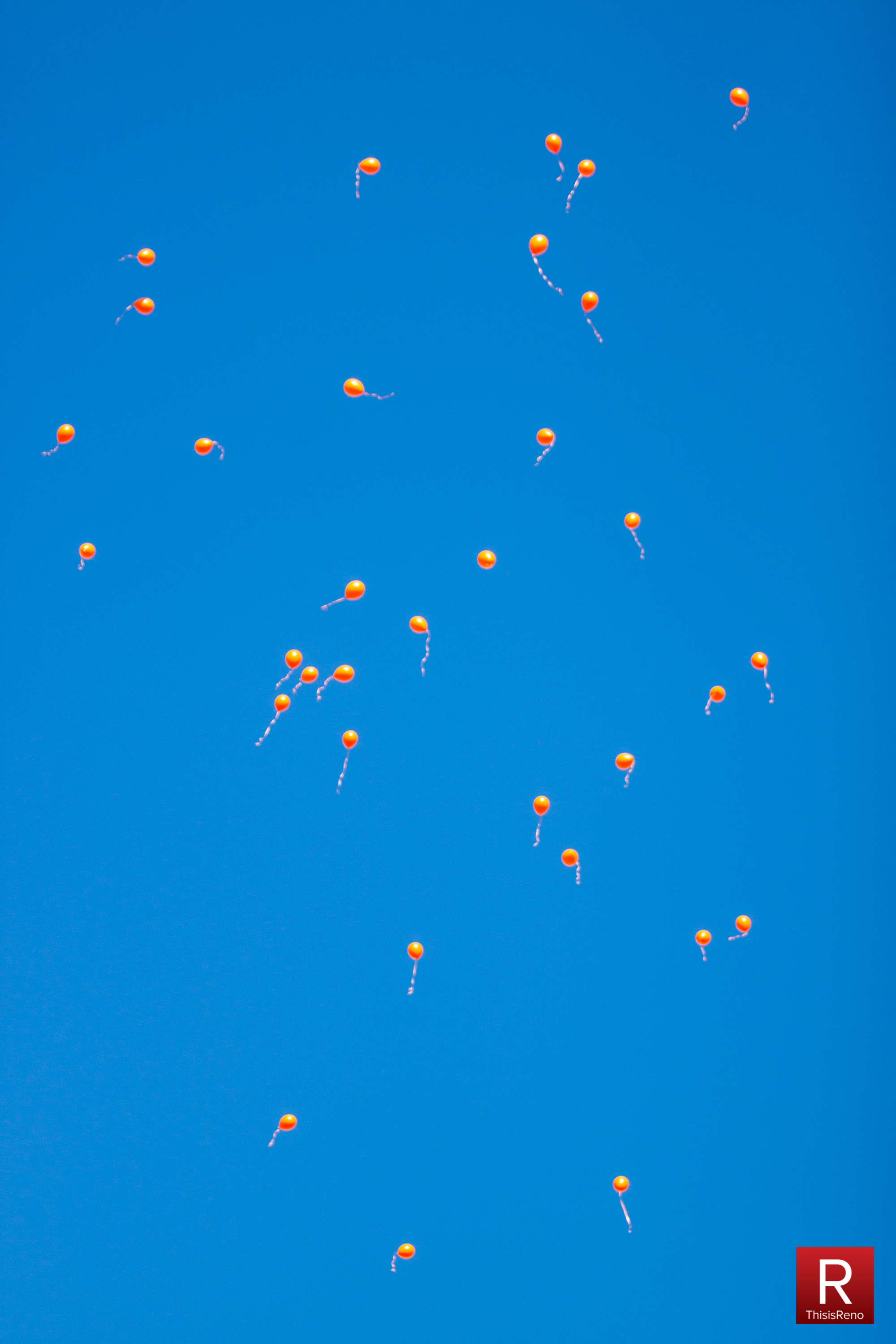 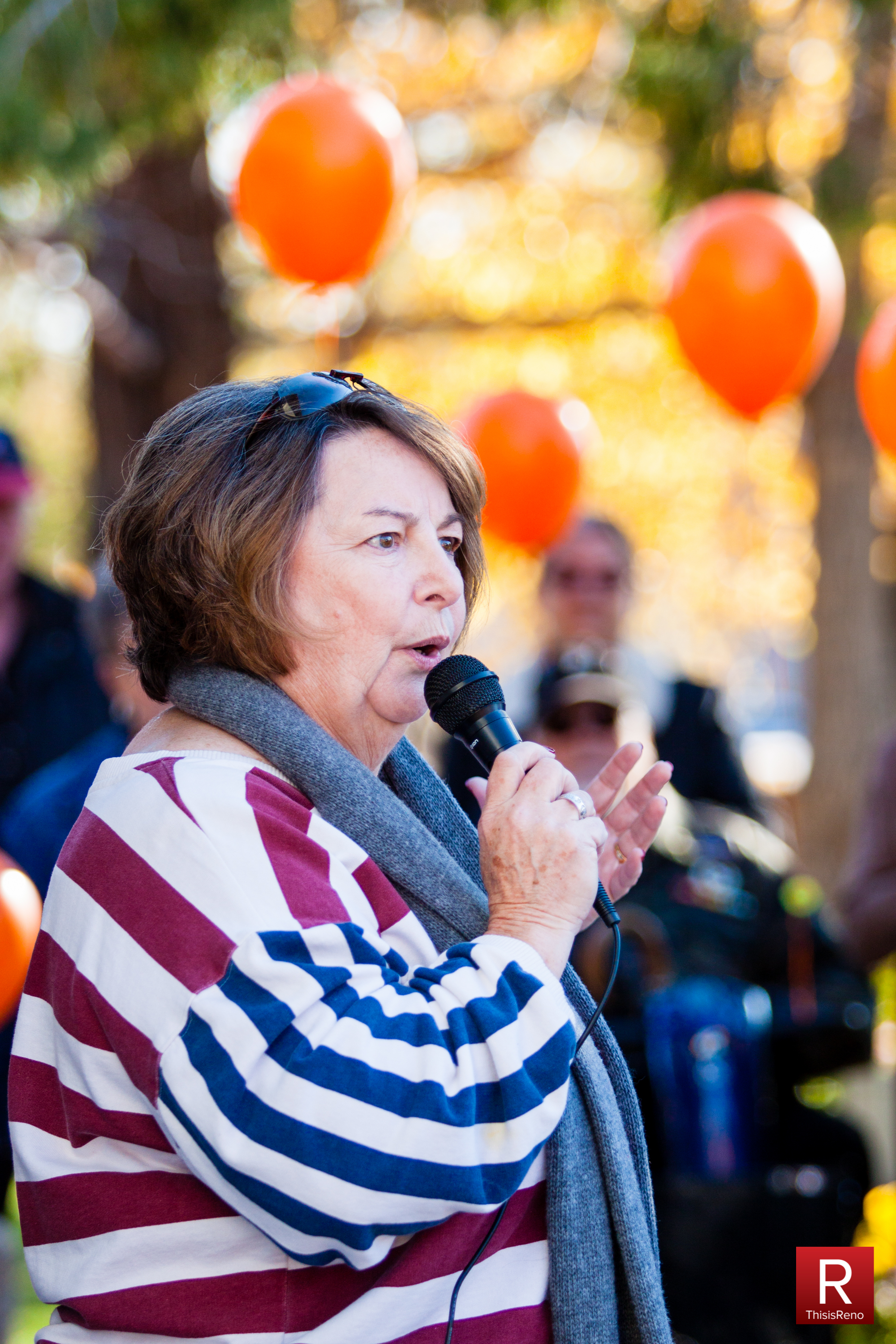 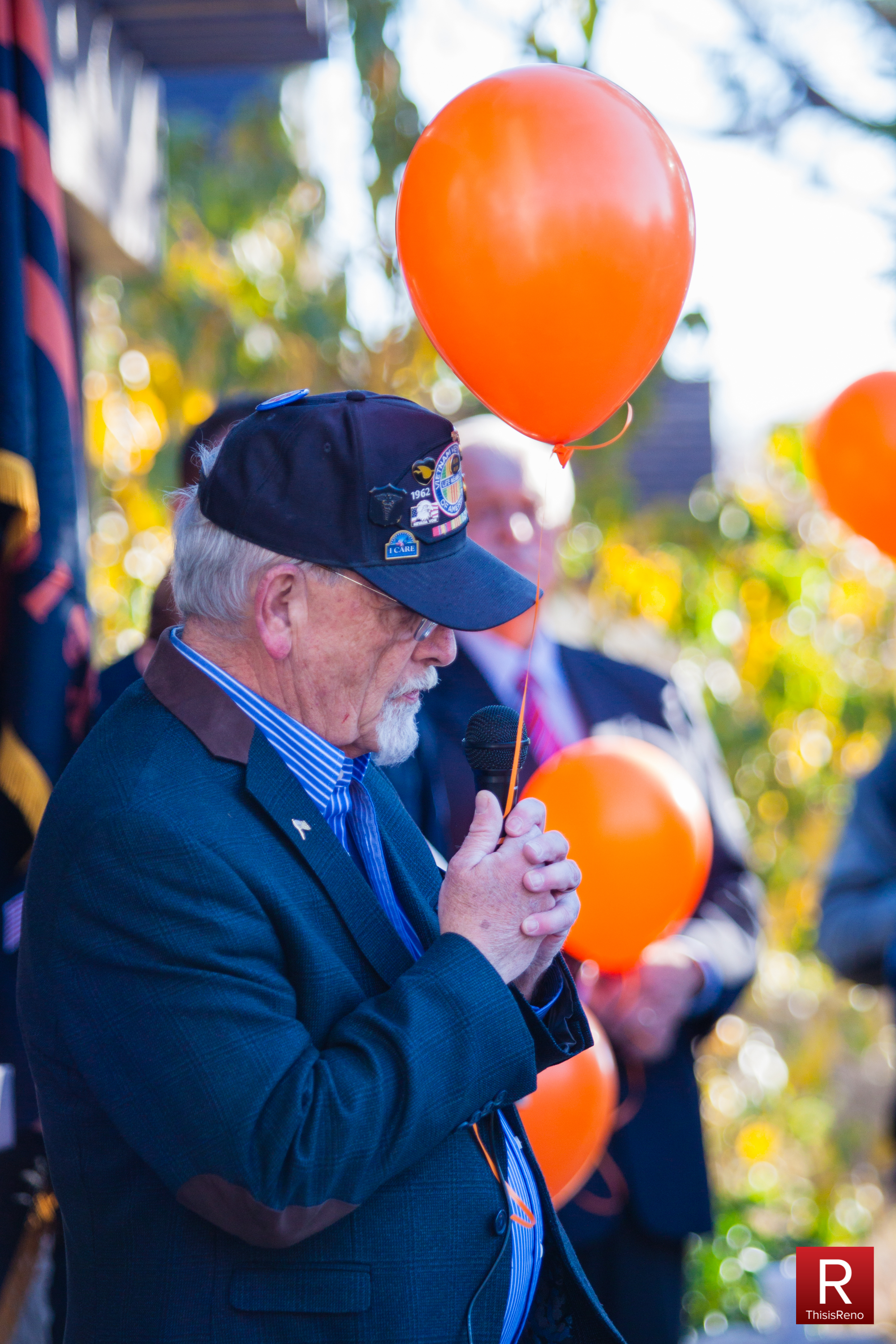 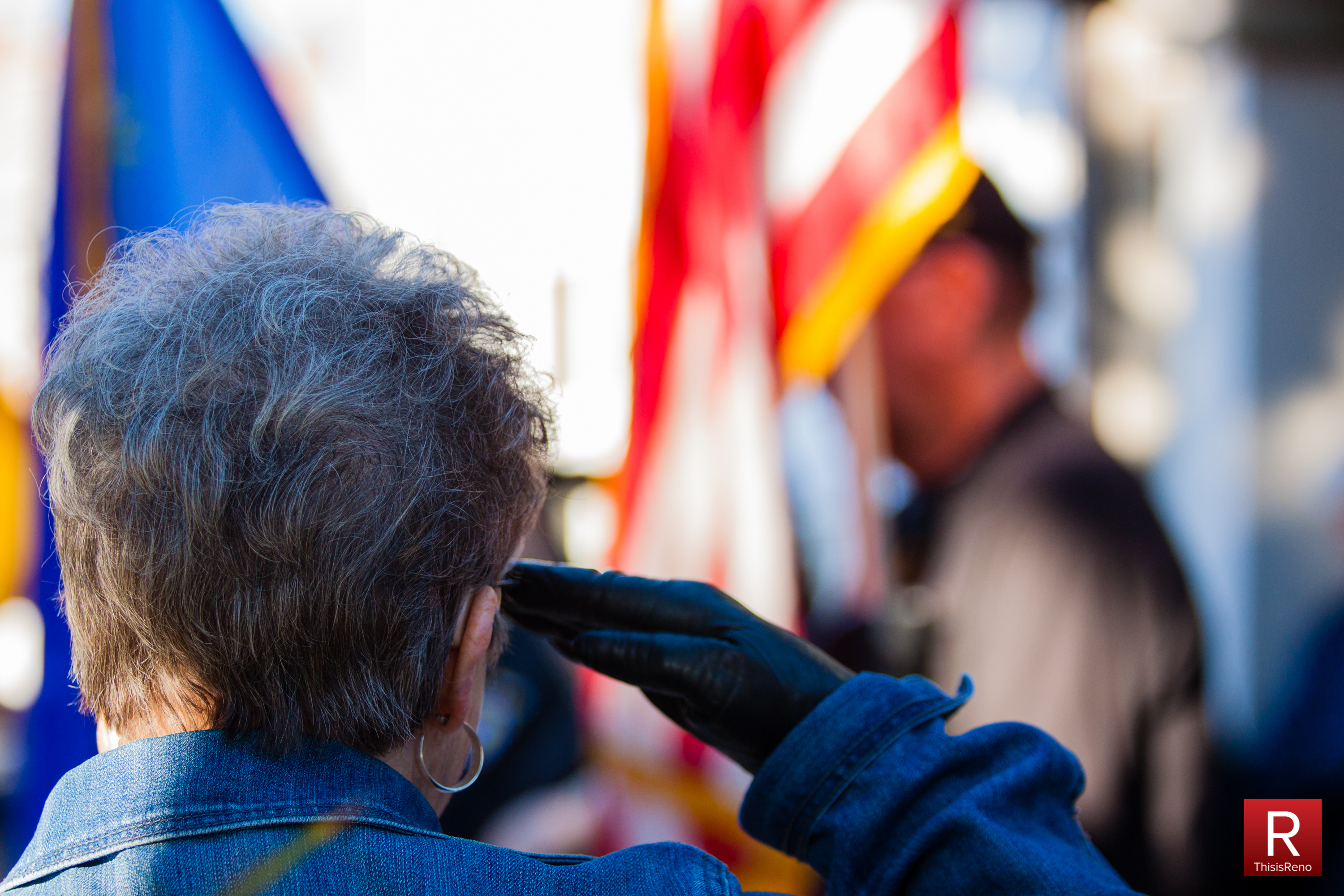 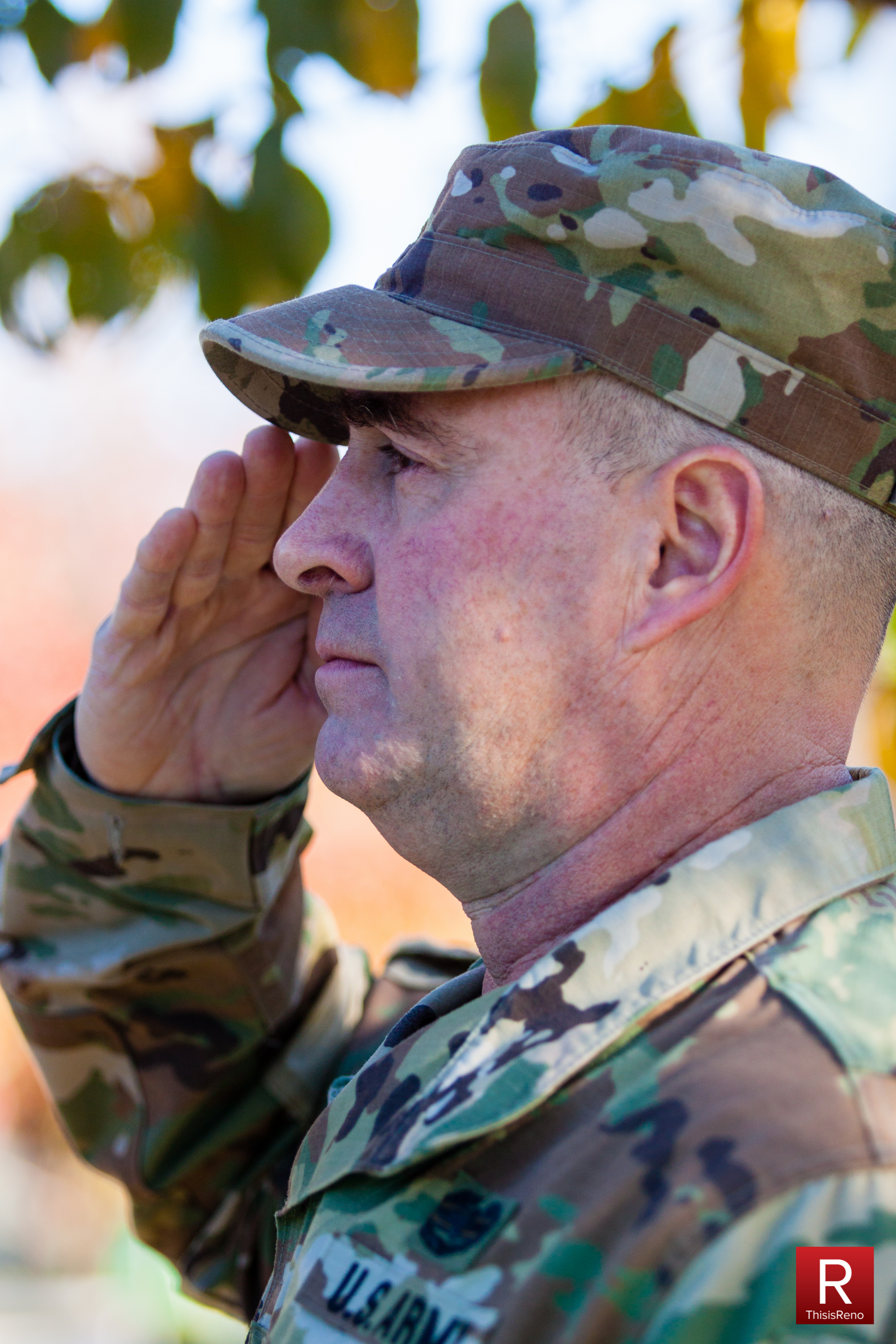 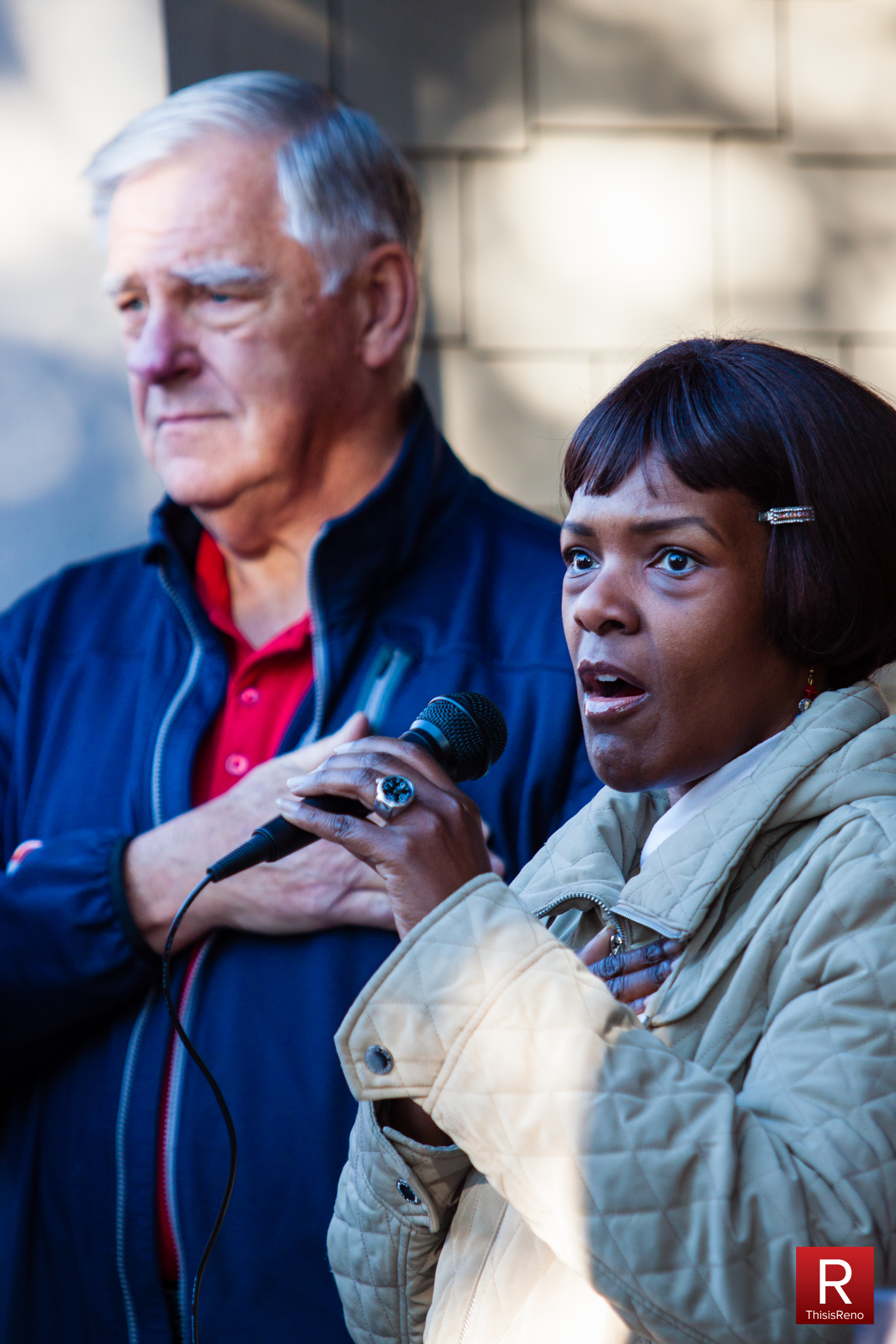 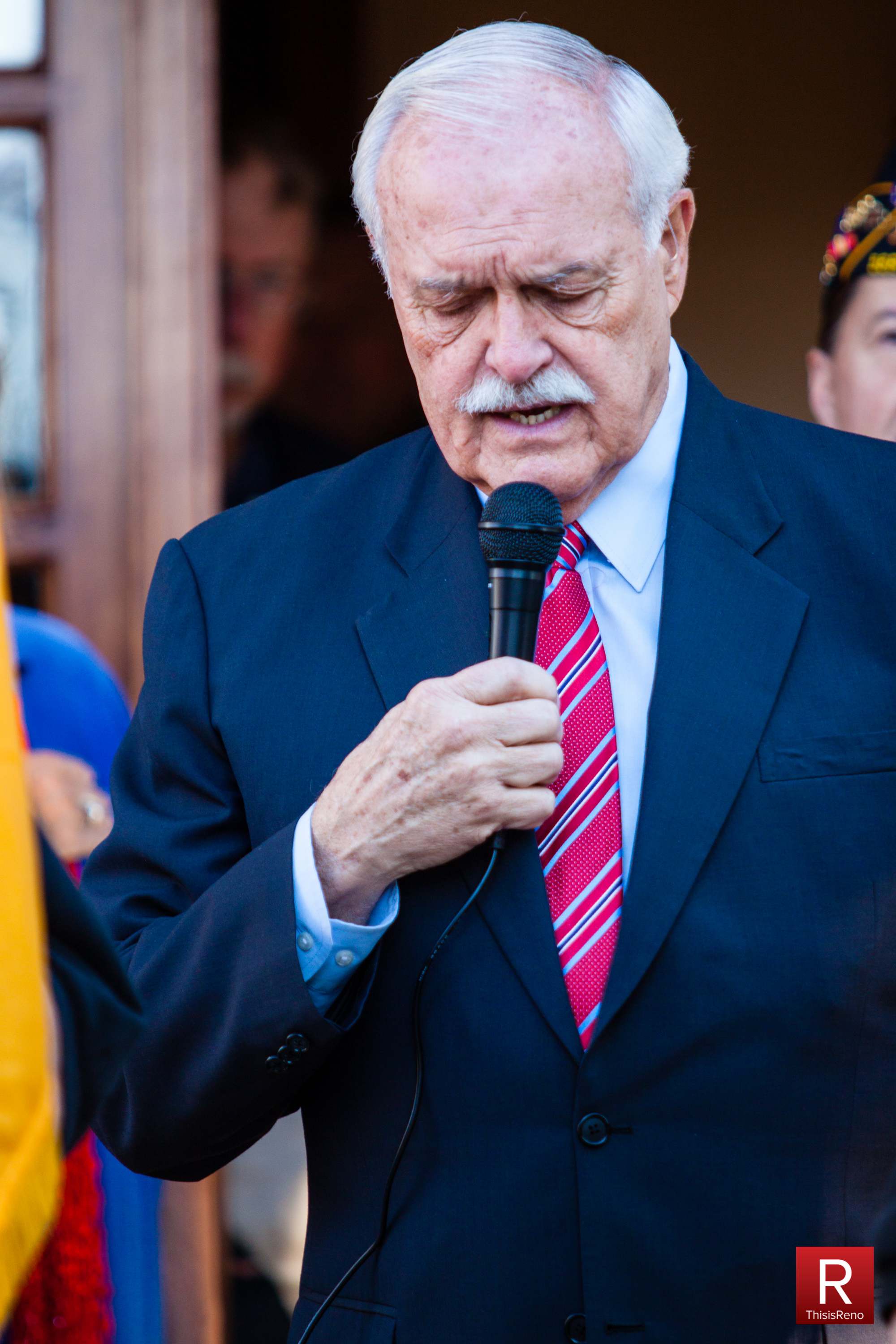 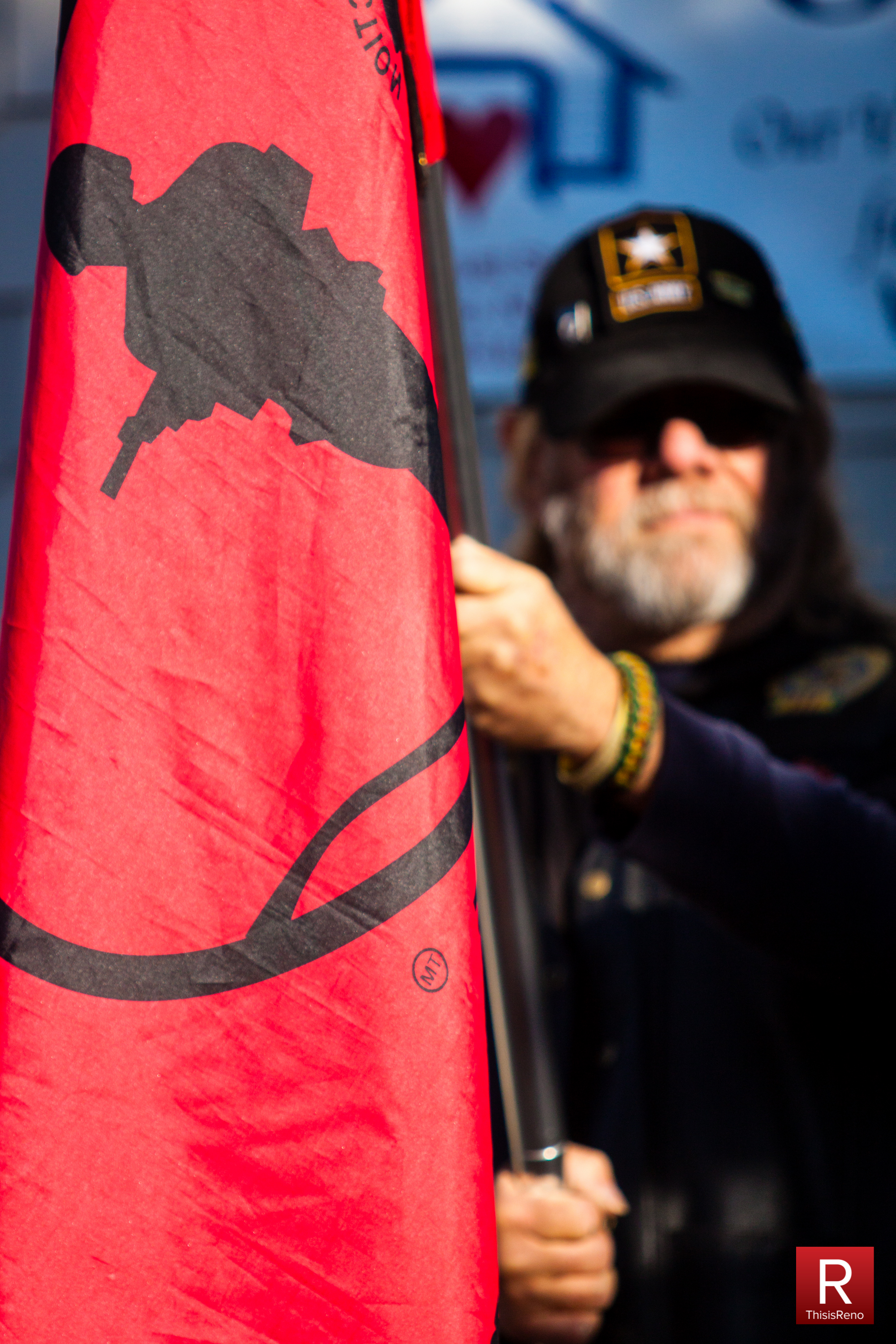 On Veterans Day, Nov. 11, Reno’s Veterans Guest House hosted an event to educate the community about illnesses linked to the defoliating chemical commonly referred to as Agent Orange.

Volunteers provided information packets about Agent Orange, including its original intention of protecting U.S. troops in the Vietnam War. An estimated 11 million gallons of defoliation agents were used during the conflict and the most affected members were those who took part in “Operation Ranch Hand” and were directly involved with its disbursement in Vietnam. The Veterans Administration links 17 cancers, as well as a host of other illnesses from skin issues to neurologic damage, to Agent Orange exposure.

Richard Shuster, a Vietnam veteran, told a story about being sprayed with Agent Orange while in Vietnam and how it affected him and his friends. He luckily did not suffer long term effects, but vividly remembers the event. Shuster also spoke passionately about how defoliating agents are still being used in the U.S., explaining how it’s used in parks and playgrounds to suppress weeds.

Much of the crowd was made up of Vietnam veterans, but others attended in support as well. Cambodian Kosal Kong is currently visiting the U.S. to learn about water treatment in conjunction with mining companies. Cambodia was also subject to the use of Agent Orange, and has lasting impacts to this day.

Rhonda Heard sang the national anthem and Pastor Roger Canary led the group in prayer.  A mass of orange balloons were released in honor of local veterans affected by Agent Orange and drifted over the guest house like an orange beacon.

The Veterans Guest House is looking to expand to better serve veterans and their families. Learn more at www.veteransguesthouse.org.

Raffle to Salute and Support Veterans