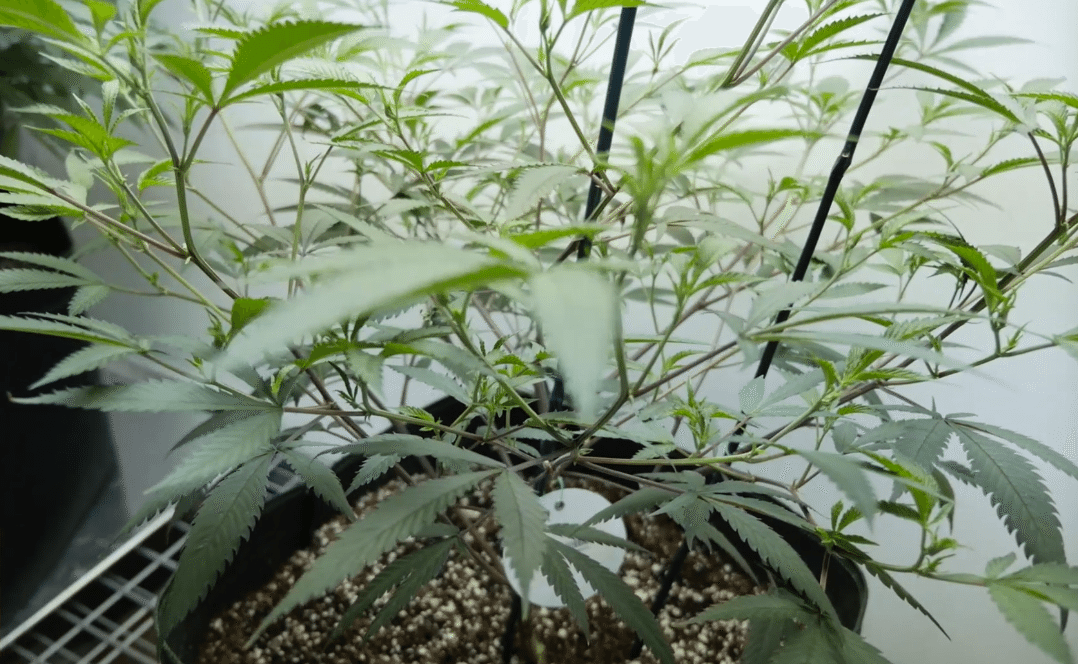 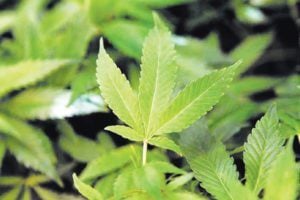 Voters are already punching touch screens nation-wide, making the call on decriminalizing marijuana. Official state documents published in Maine, Arizona and California say the impacts will be extreme, from freeing up courts to bringing in new revenue. Maine estimates weed will bring in $2.8 million, Arizona $135 million and California, a cool $1 billion. But in Nevada, the state staff can’t determine the financial impact of legalizing marijuana or any of its other ballot measures.

“The data is simply not available because it has never been tracked before,” says Rick Combs, Director of the State’s Legislative Council Bureau. He is legally required to determine the financial impact and normally he would request data from local agencies to make a determination and publish it in the official state Voter Guide. His determination: “Financial impact-cannot be determined.”

“We haven’t tracked sales of marijuana or paraphernalia that is used in the marijuana industry because it hasn’t been tracked in the past. The activities that (ballot) question would make legal are not currently legal and for that reason they are not part of the economy. They are not numbers that are out there that we can go and grasp and use to make a determination on how much a particular rate of tax is going to generate in terms of revenue.”

He added that there will “undoubtedly be revenue,” but the price of marijuana could change, affecting the 15 percent tax. Also, the state doesn’t know how many dispensaries there might be. A guess on all of that could have consequences.

“You could actually cause a question to pass or fail based on the information you put out there,” he said. “We don’t have interest in whether it passes or fails as long as we are doing our job here, and so our goal is to provide as much information as we can without taking a side on the issue.”

In two pages of explanations however, the state does estimate the cost of regulation of marijuana to be $1.1 million a year.

Impact of Other Ballot Measures Unknown

The difficulty conducting fiscal analysis for voters is not just just a problem with marijuana. The state hasn’t determined the financial impact of a ballot measure where voters are being asked if taxes on some medical equipment should be eliminated—taxes that the state is currently collecting.

“You can at least say that if this were in effect today, we wouldn’t be taking in this revenue, this amount of revenue would not be coming into the state today,” says Tray Abney of The Chamber Reno-Sparks Northern Nevada. “I honestly don’t understand it.”

And he is not alone.

“All you have to do is look at how many medical devices were sold last year, what was the amount of sales tax collected? Boom. There you have the fiscal impact,” said Bob Fulkerson, State Director of the Progressive Leadership Alliance of Nevada. “Why is that so complicated to figure out? If people knew it were going to be X million dollars of lost sales tax revenue going into the general fund they might be apt to say, well we need that money.”

The state also hasn’t made a call on the financial impact of a measure stiffening background checks on gun sales or de-regulating Nevada’s energy market.

“If this is the best they can do, it is not good enough. They need to do better,” Fulkerson said. “If we are just kind of punting saying, geez we aren’t going to figure it out because we are too lazy or too afraid to, or we don’t have the capacity to, it really does a disservice to our democracy.”

He says that if voters pass these measures, a lot more data will be available and language will be clarified by legislators and the Department of Taxation. Then the state can more accurately determine the fiscal impact and legislators will make the final call.

“There are some times when we wish that we weren’t tasked with this in statute, that it wasn’t our responsibility, because it can be very difficult,” Combs said. “But given that it is a task that is assigned to us, we try to take it very seriously and provide as much information as we possibly feel we can.”

Kyril Plaskon is owner of the Investigative Reporting Independent Service, a teacher, and author of “Silent Heroes of the Cold War Declassified”.