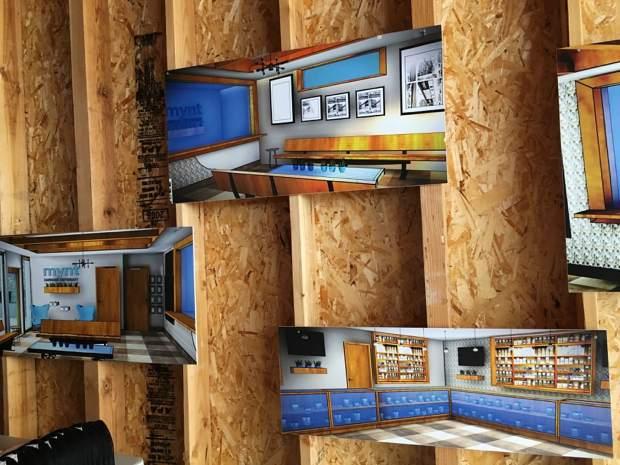 An empty lot in downtown Reno will soon house a locally-owned medical marijuana dispensary called Mynt. The downtown corner lot at 132 E. Second St. has been vacant for more than a decade. Mynt has been in development for about two years and its license is the fourth and final dispensary license allocated to the City of Reno under Senate Bill 276.

The goal is to open by early next year and the site will include several security measures, including an intrusion alarm, more than 30 cameras, along with ample fencing and exterior lighting.

Along with serving downtown residents, Mynt could also attract tourists who have medical marijuana cards from other states since Nevada law allows for reciprocity.

Recreational use remains a secondary thought for Mynt, and looking forward, the company has plans for another location in Lemmon Valley.