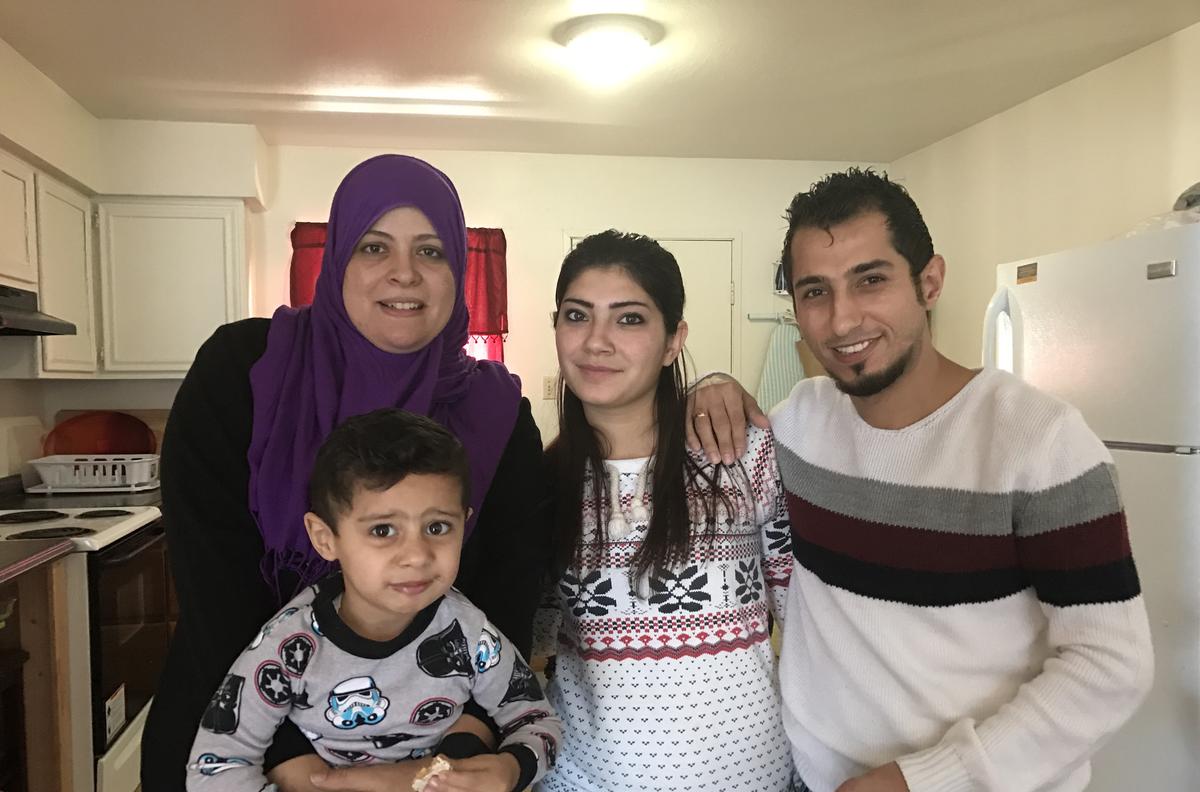 Home means Northern Nevada for several refugee families. They’ve recently moved to the region as part of the United State’s 2017 commitment to resettle 110 thousand people from the global refugee crisis. Often times, they have endured physical and mental trauma. As Reno Public Radio’s Anh Gray learns from one Syrian family, while they are charting a new path in life, some medical issues will linger.

Still a bit drowsy from a late morning nap, nearly three-year-old Rahjad Mustafa is snug in his Star Wars-themed pajamas. His mother Nibhar Sheikmous tries to entertain him by turning on cartoons.

Sitting by Rahjad in the living room of their cozy and tidy apartment is his father Zakaria. The family seems at ease on a Sunday morning. But this newfound peace and sense of place were elusive to them until recently.