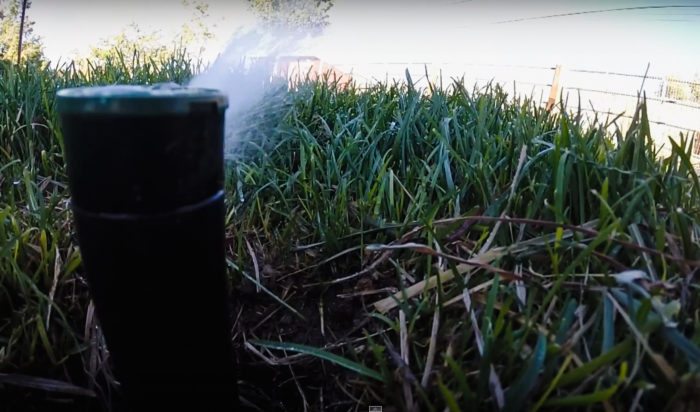 Truckee Meadows Water Authority’s (TMWA) annual customer satisfaction survey shows the public is pleased, but the utility could do a better job educating people when it comes things such as assigned watering days.

InfoSearch International conducted 7- to 10-minute telephone interviews with 400 random residential customers and 100 random commercial customers in the past year with a 4.4 percent margin of error. Results were discussed during a TMWA board meeting Tuesday.

The survey showed 93 percent of customers viewed the utility favorably, a figure that’s held steady the past four years. That number was in the high 80s the previous five years, up from a low of 73 percent in 2006. Six percent had somewhat favorable opinions and one percent had unfavorable opinions.

Eighty-six percent of respondents said water quality was excellent or good, which is similar to recent years but up from 74 percent in 2002. Ninety-one percent said there’s no difference in water quality compared to the prior year.

Andy Gebhardt, TMWA customer relations director, said those who’ve complained about things such as poor pressure or foul smells are contacted and crews are dispatched to analyze problems and fix them, if possible. Such response might be why satisfaction is up, he said.

InfoSearch research director Sara Hart said people who picked up their phones were happy to take the survey when they found out it was about TMWA and not the upcoming election. 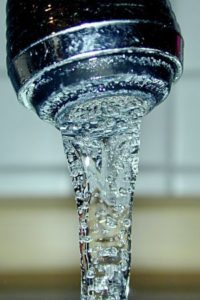 Bottled water usage was at 54 percent, up from 50 percent the previous year but down from 66 percent in 2007.

“While the main reason for drinking bottled water continued to be convenience (51 percent), respondents who drank bottled water provided lower ratings for water quality than those who did not drink bottled water,” survey results said.

Board member and Reno Councilwoman Naomi Duerr said she drinks bottled water for convenience and suggested bottled water use might be up because there’s less publicity than a few years ago about dangers in plastic.

“There may be other factors not as obvious to us right here right now,” Duerr said.

Drought was the biggest concern among customers, the survey found.

Hart said TMWA could better educate the public about paying bills online and inform people of assigned watering days, no matter how many times messages have been dispensed.