Grammy Award winners Halestorm made their return to the Biggest Little City to rock the stage at the Silver Legacy Resort Casino in downtown Reno for a one-night-only, nearly-sold-out show. Also on the bill, the “Queen of Rock” herself Lita Ford and newcomers Dorothy.

As they always do when they come to Reno, Halestorm played a very high-energy and flawless set that went nearly two hours. Vocalist and frontwoman Lzzy Hale took command of the stage, and the venue for that matter, and had everyone eating out of her hands for the entire set.

One of the highlights of the night was when drummer Arejay Hale did his drum solo and brought out the drummers from both openers, Bobby Rock (Lita Ford) and Dylan Howard (Dorothy) to help out on what can only be called a brilliant drum performance. 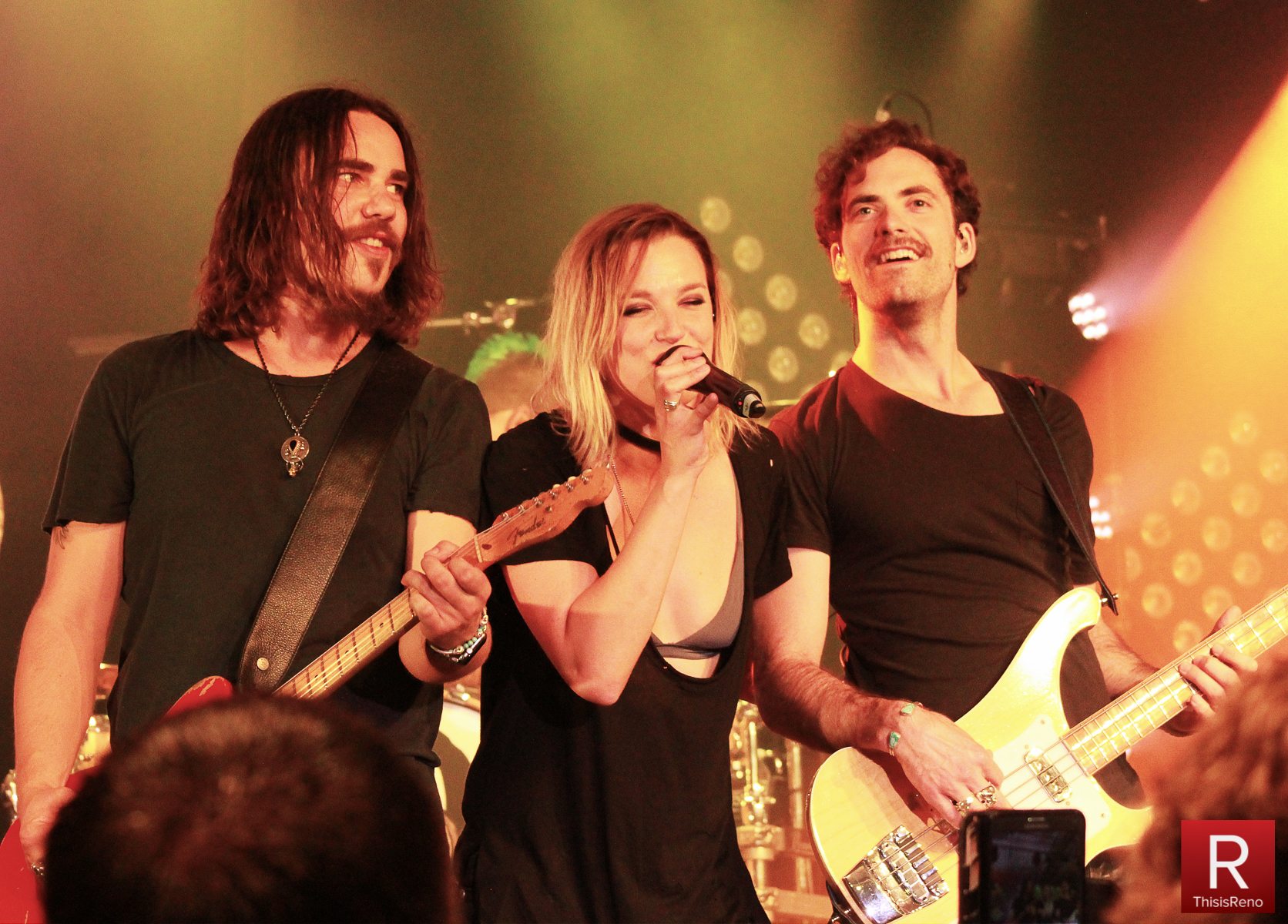 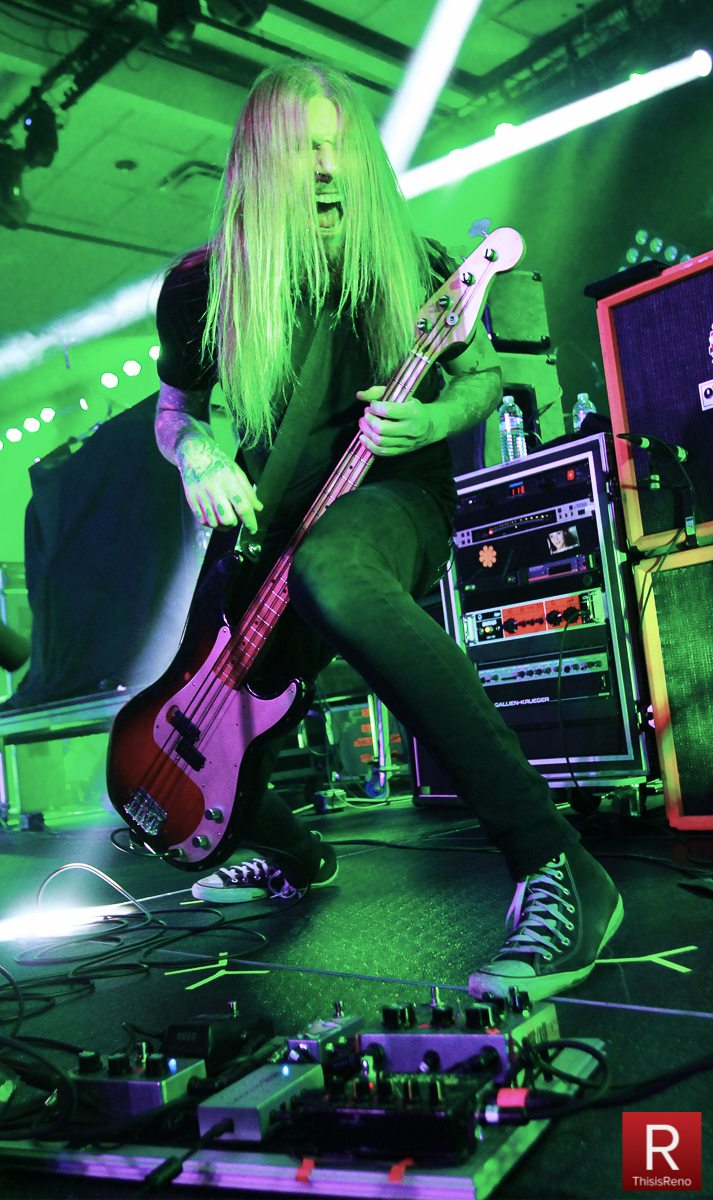 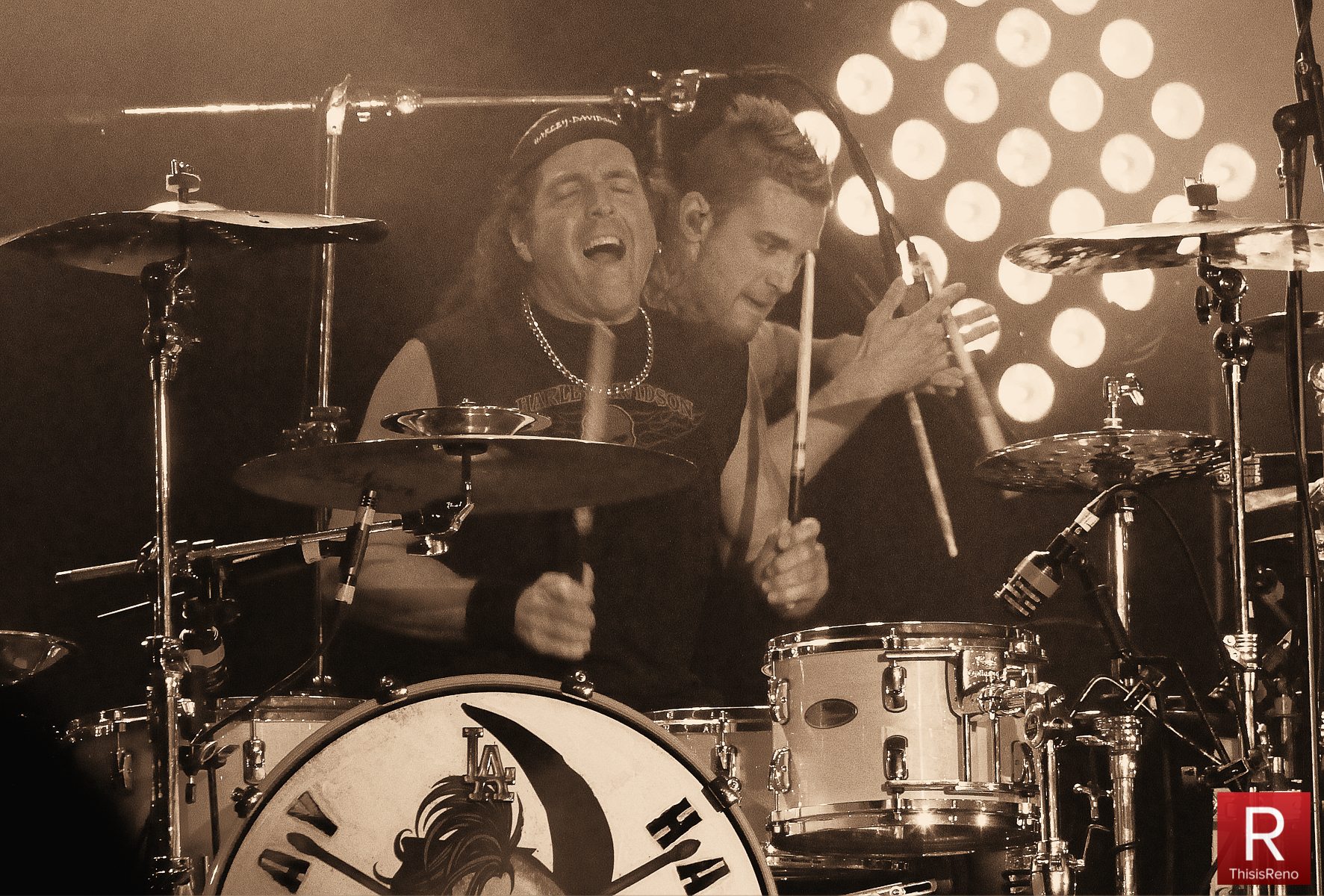 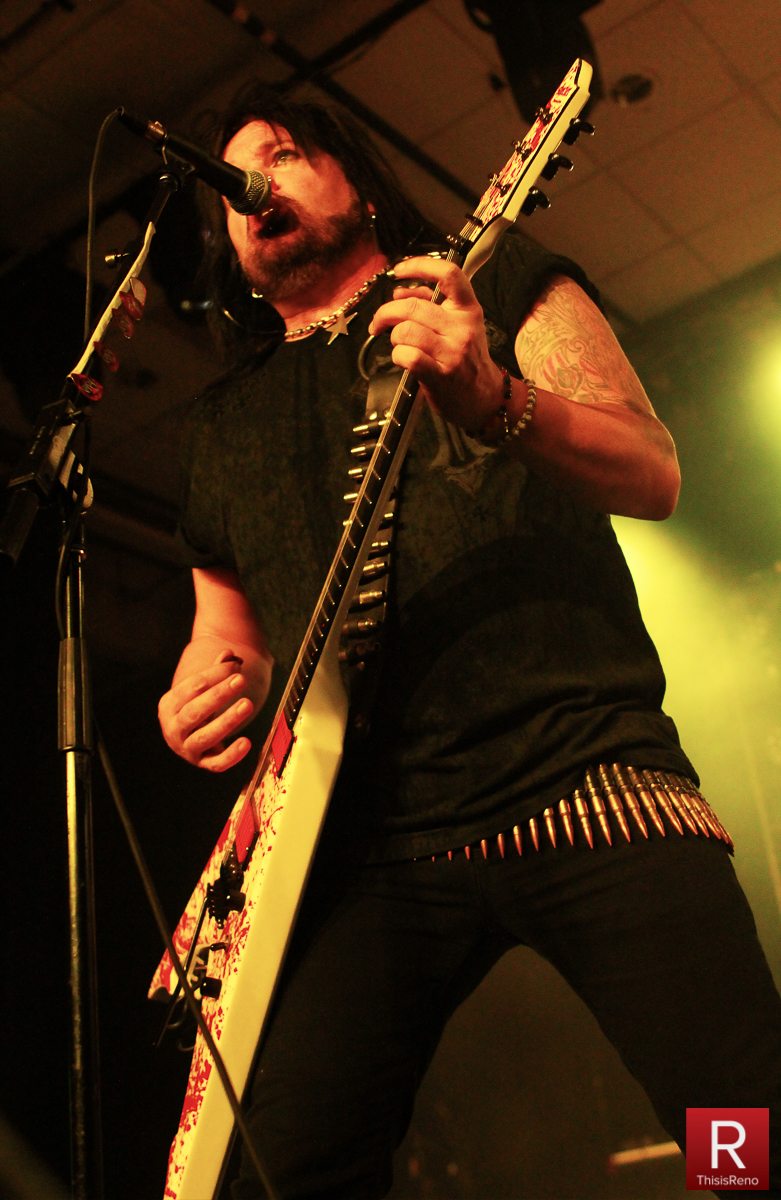 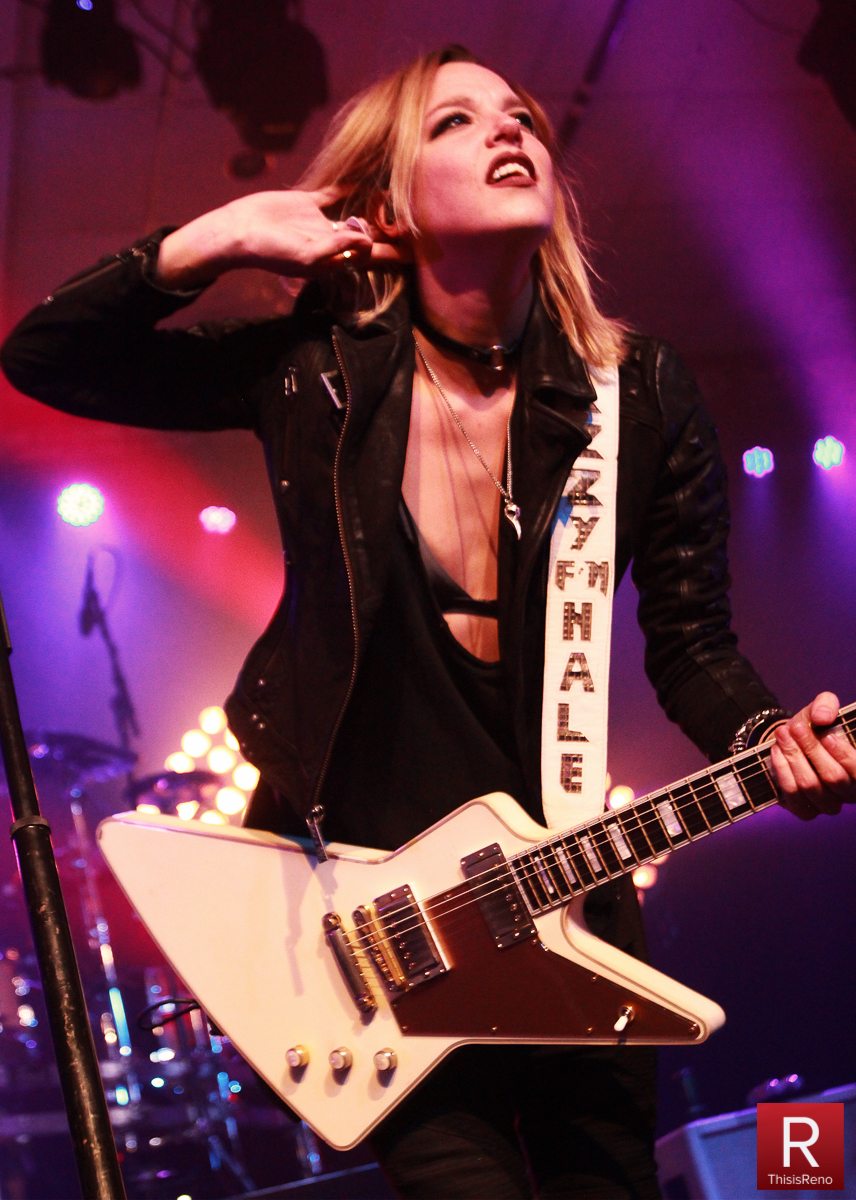 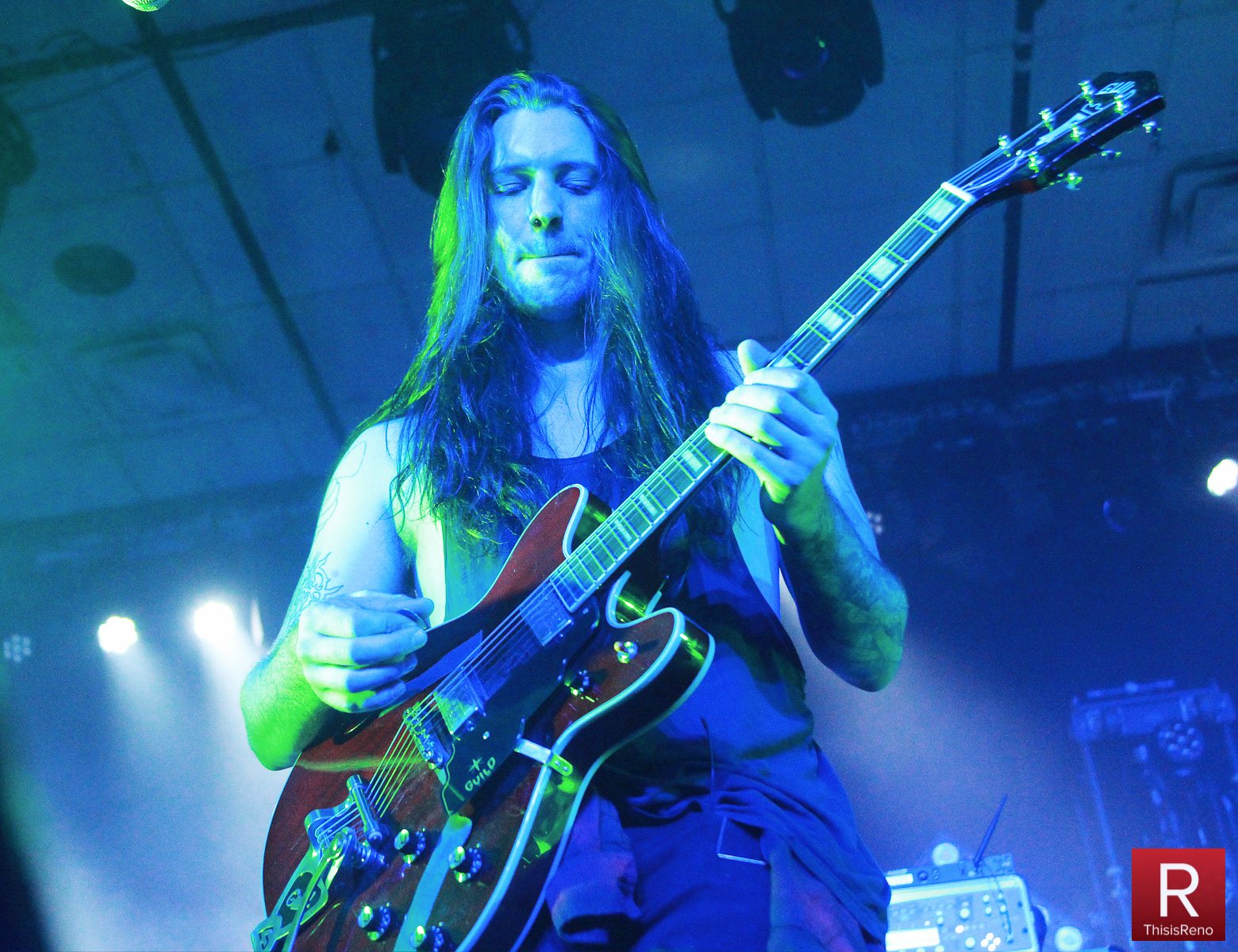 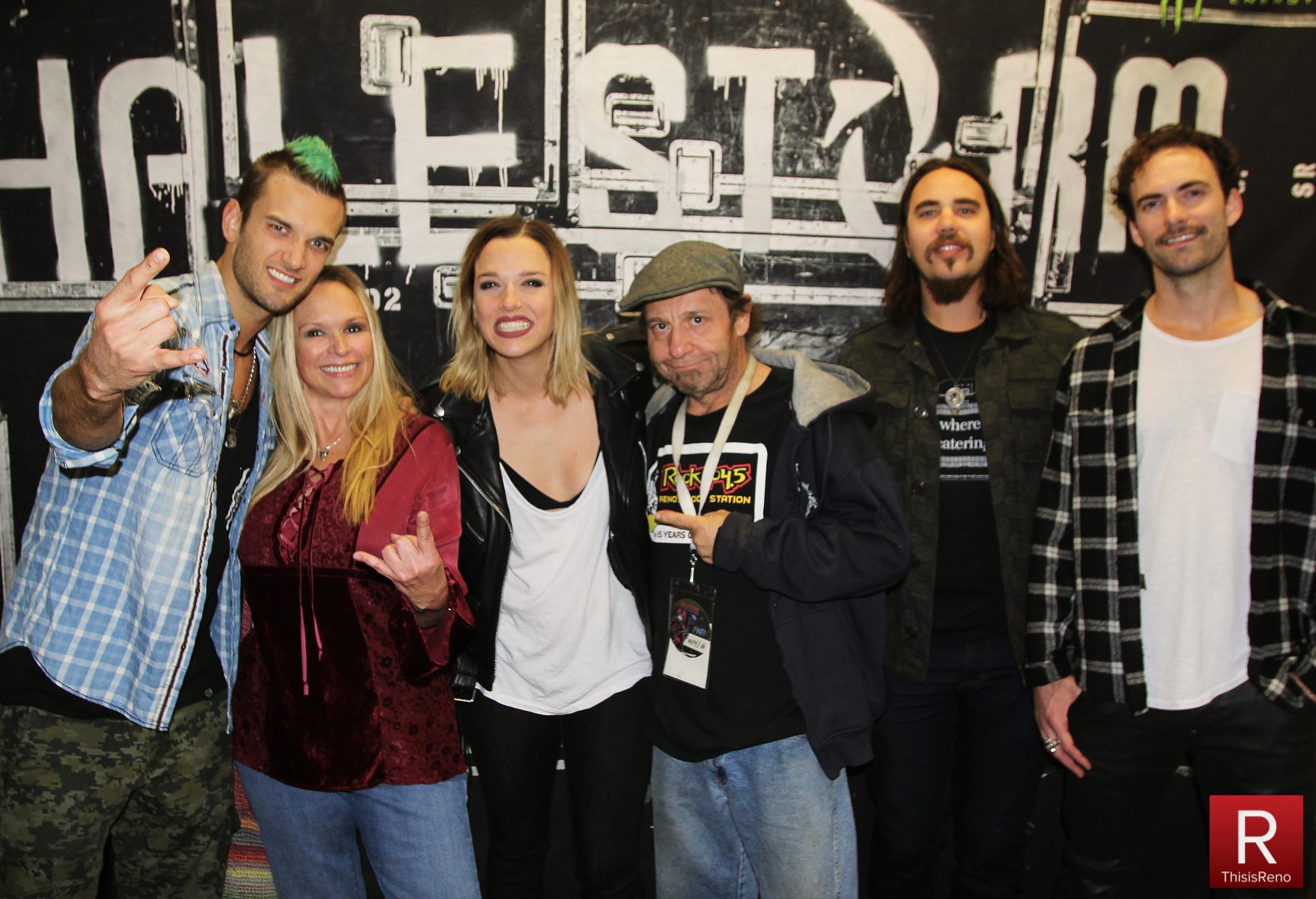 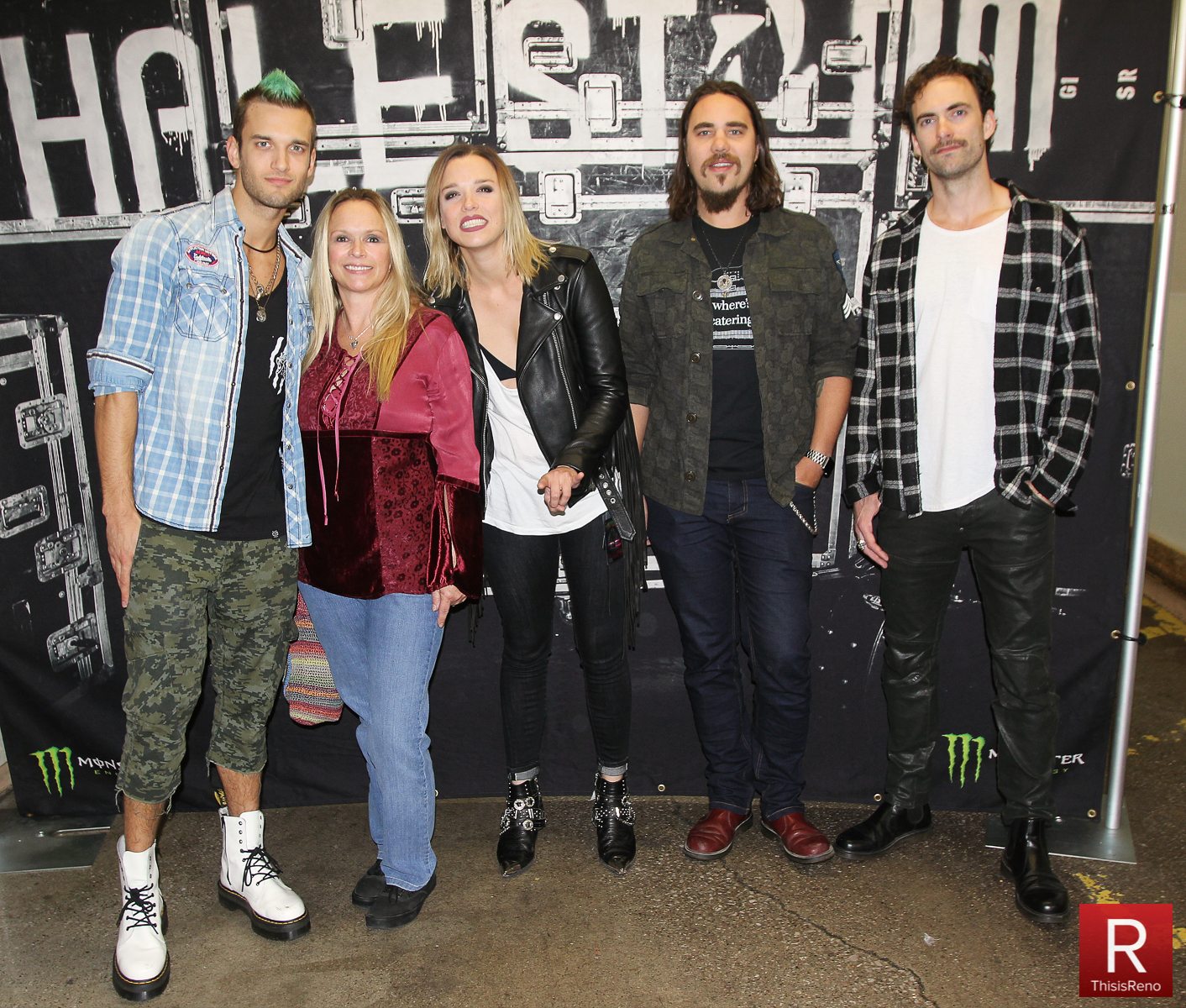 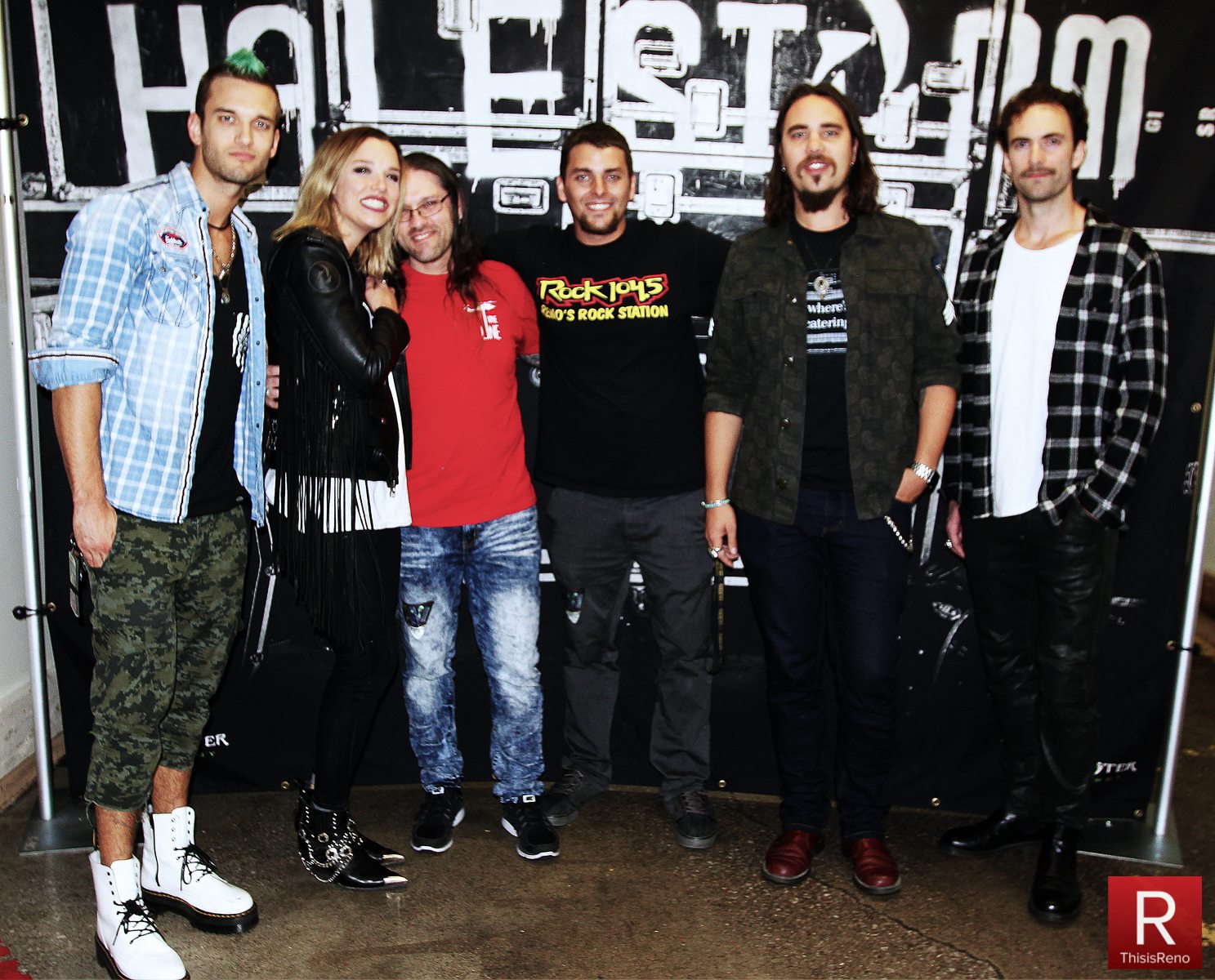 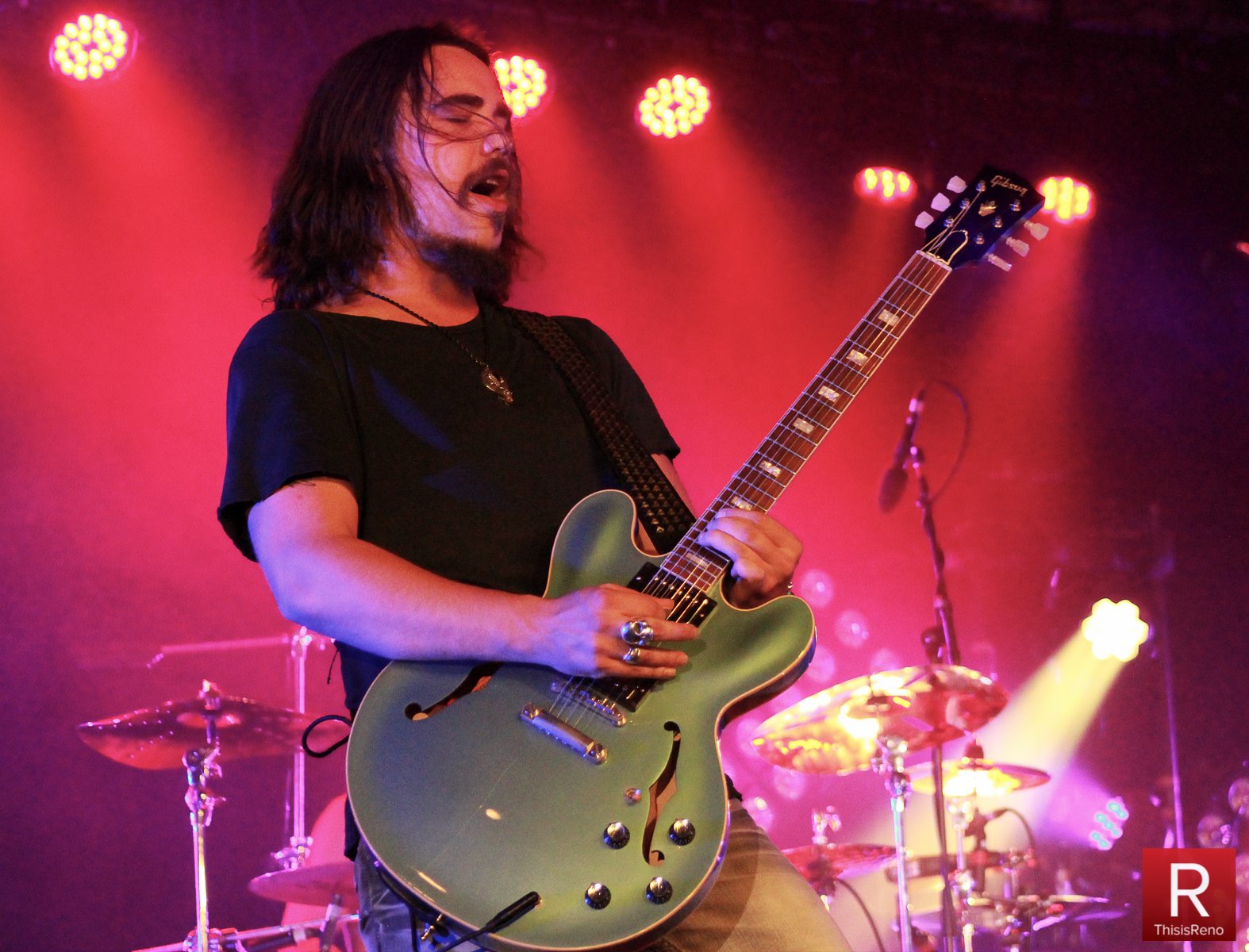 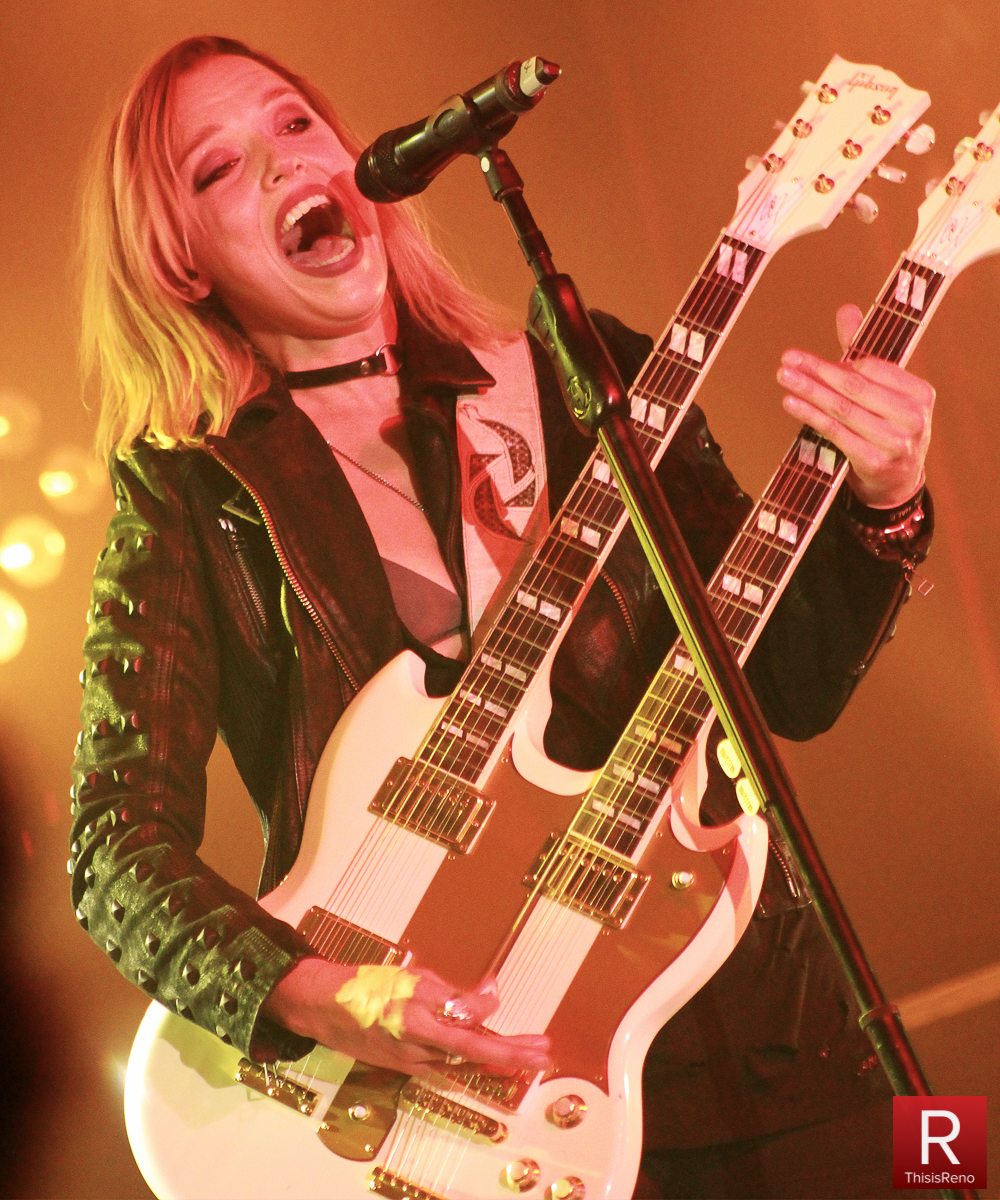 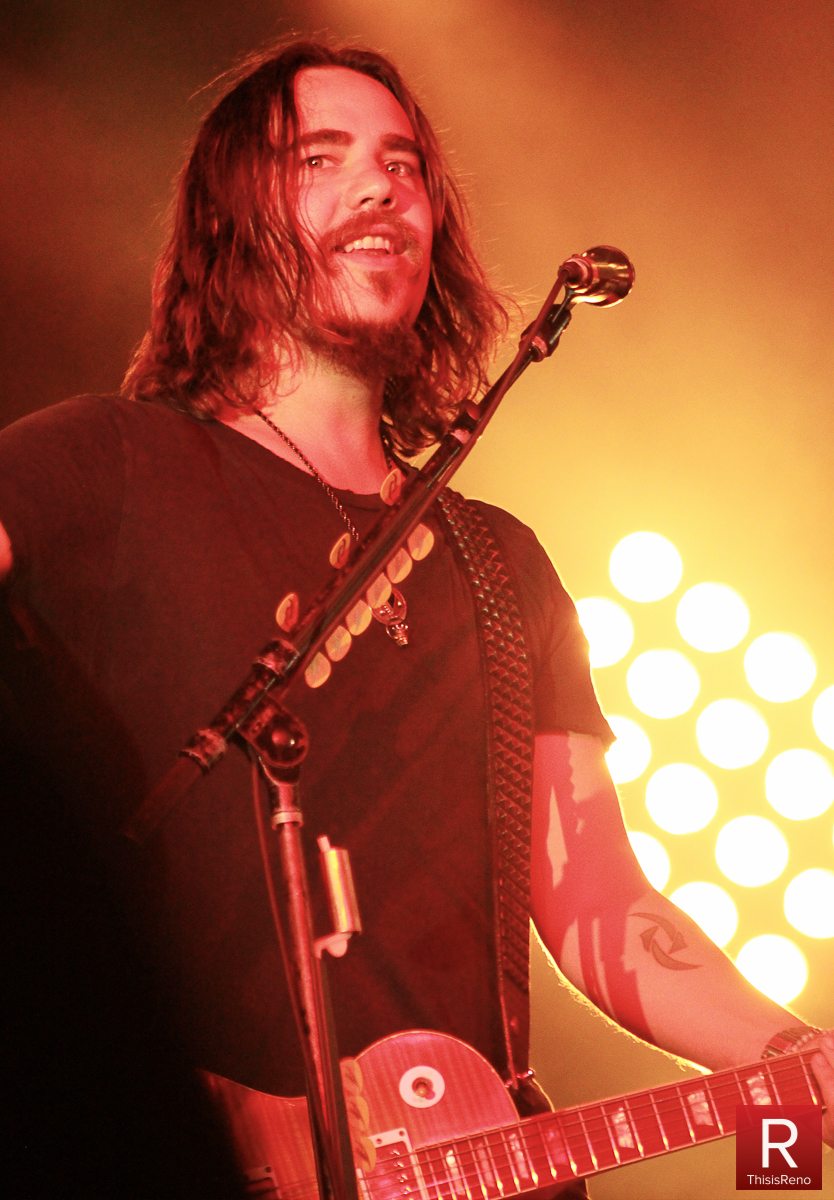 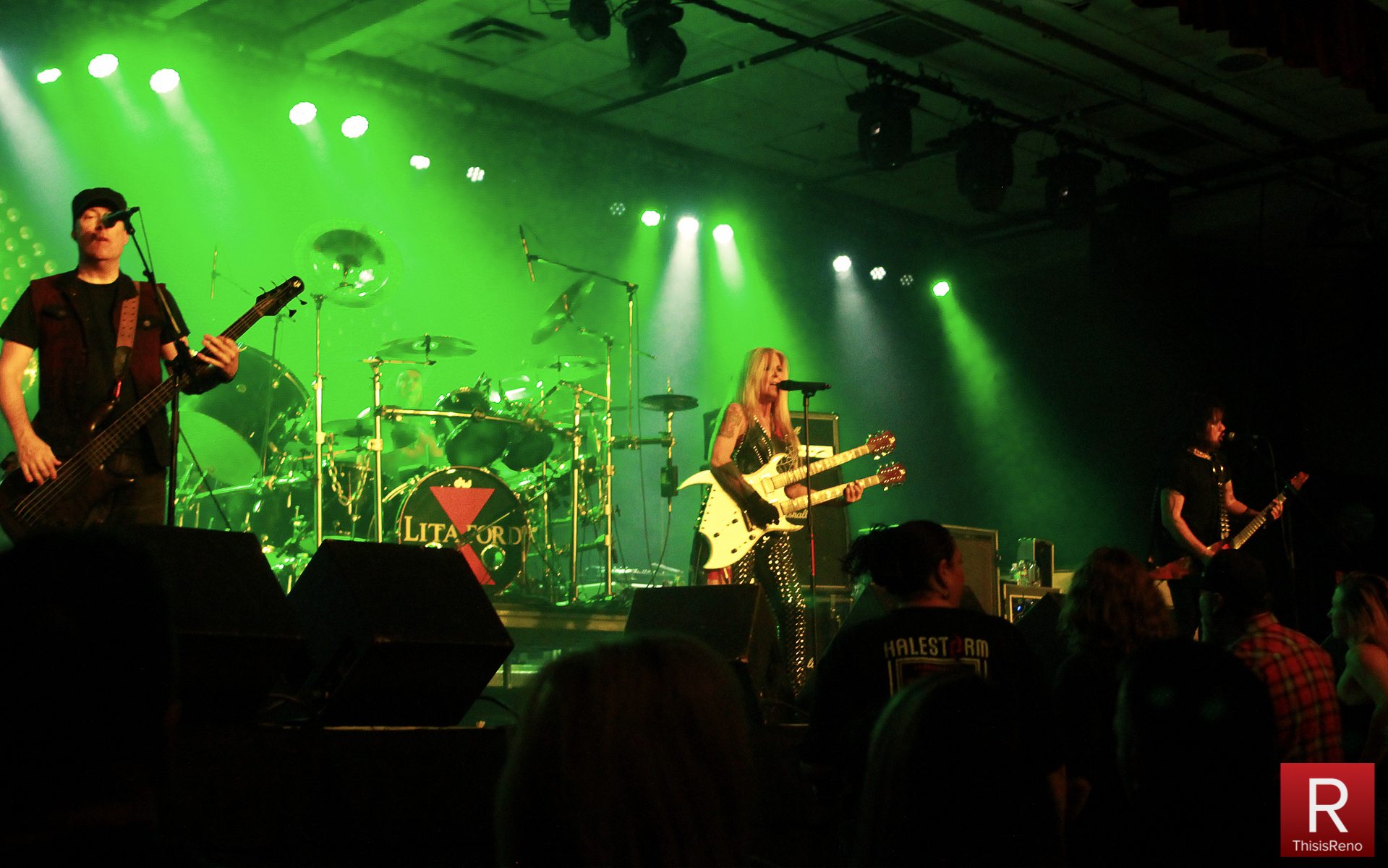 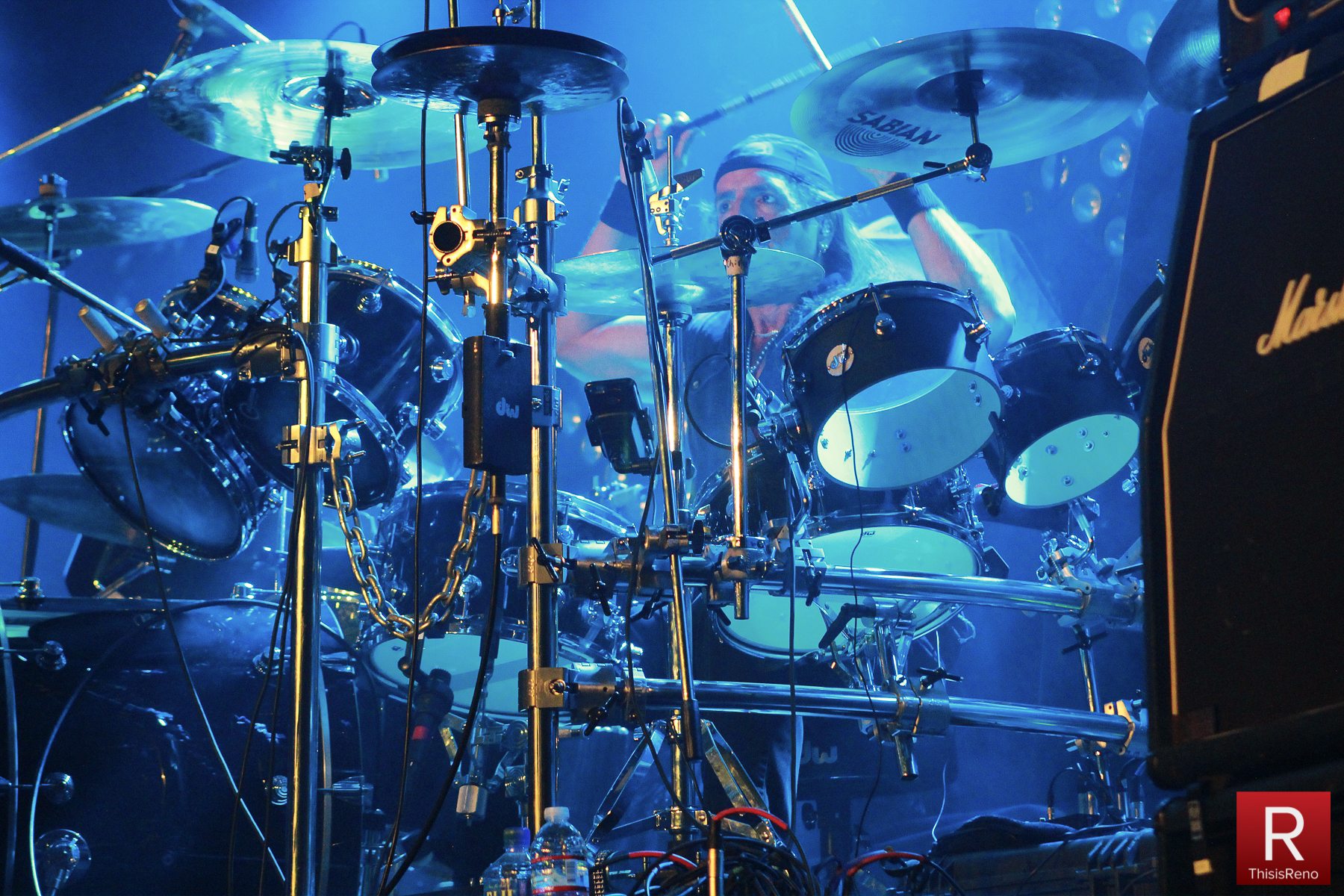 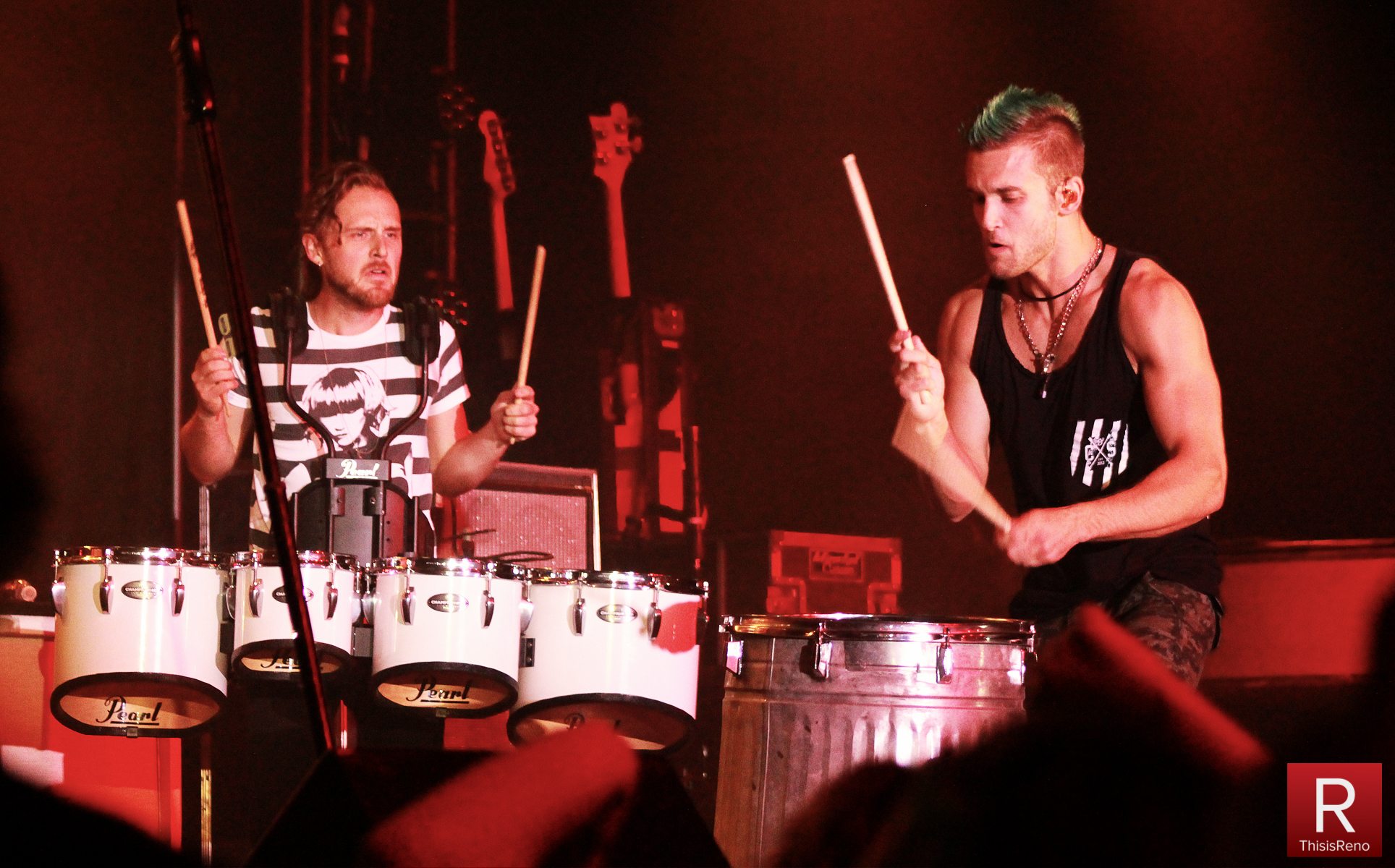 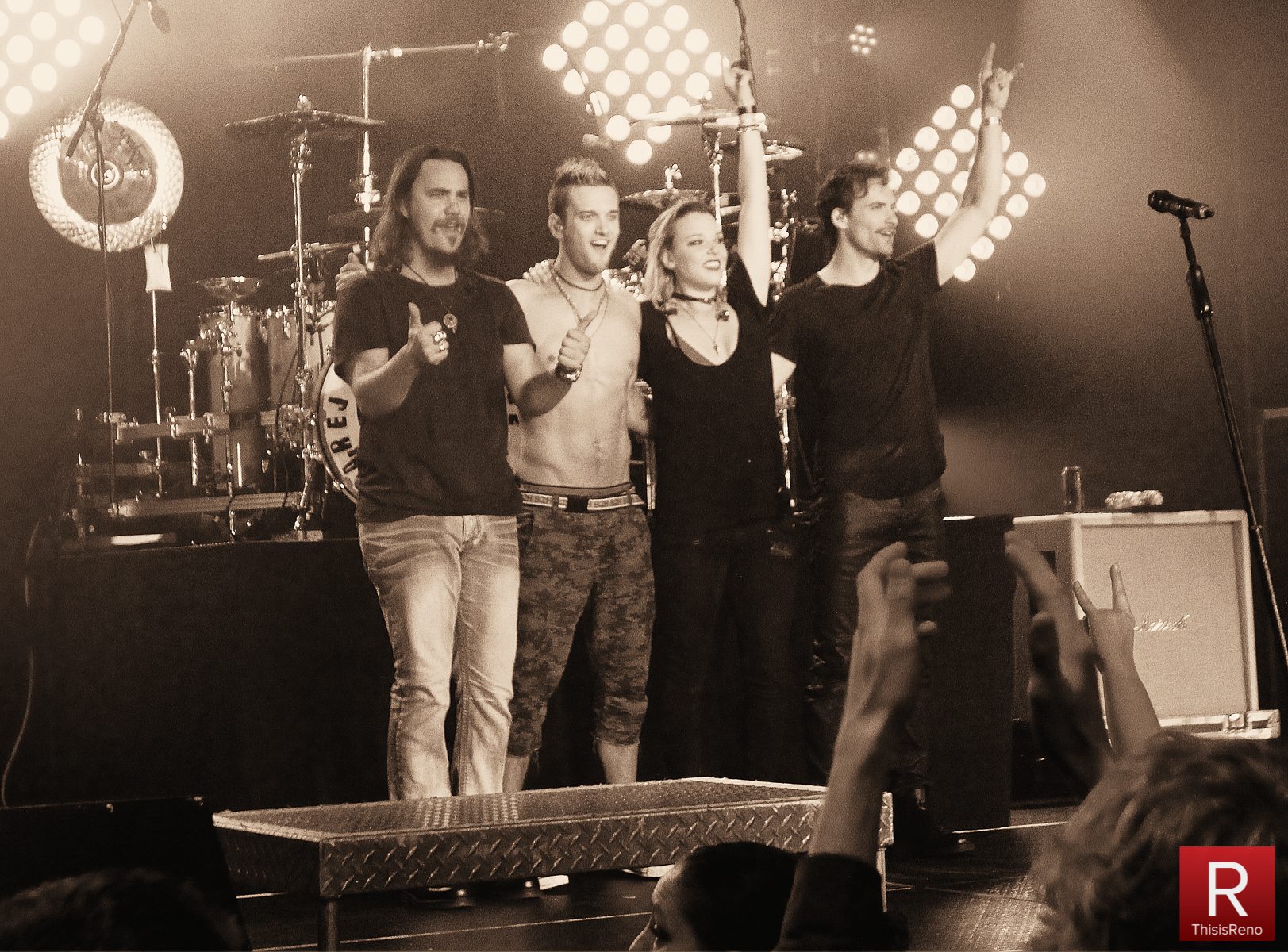 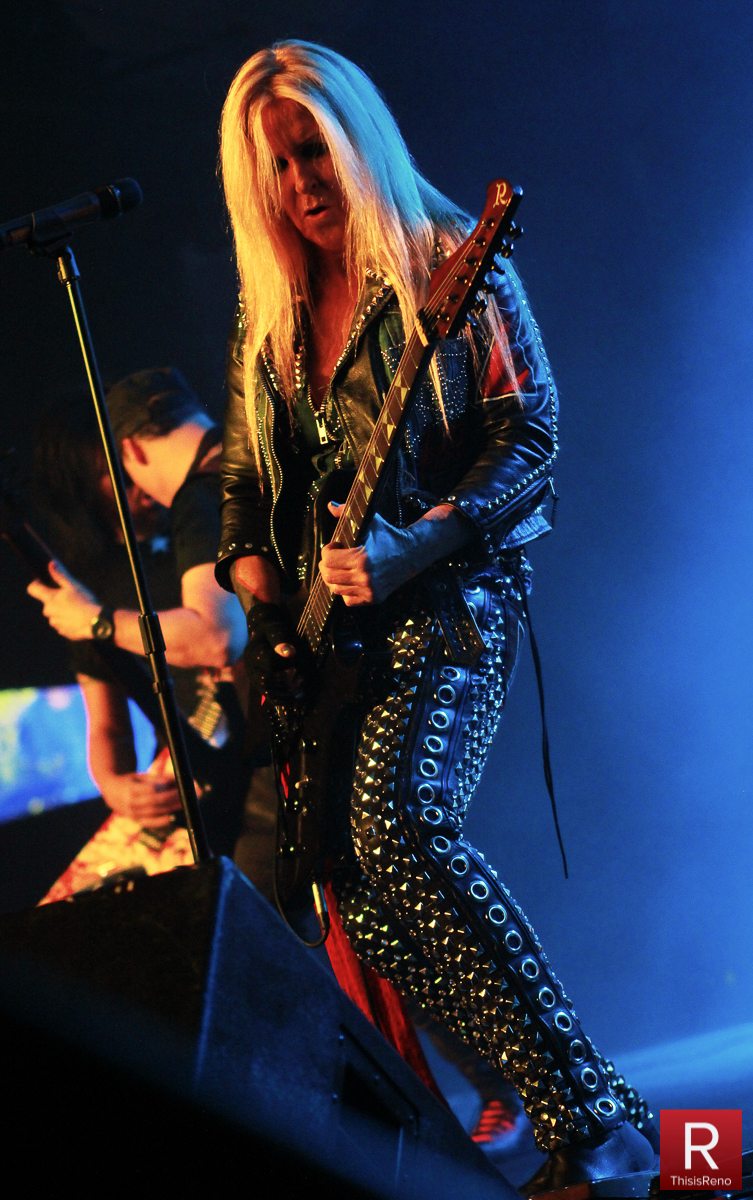 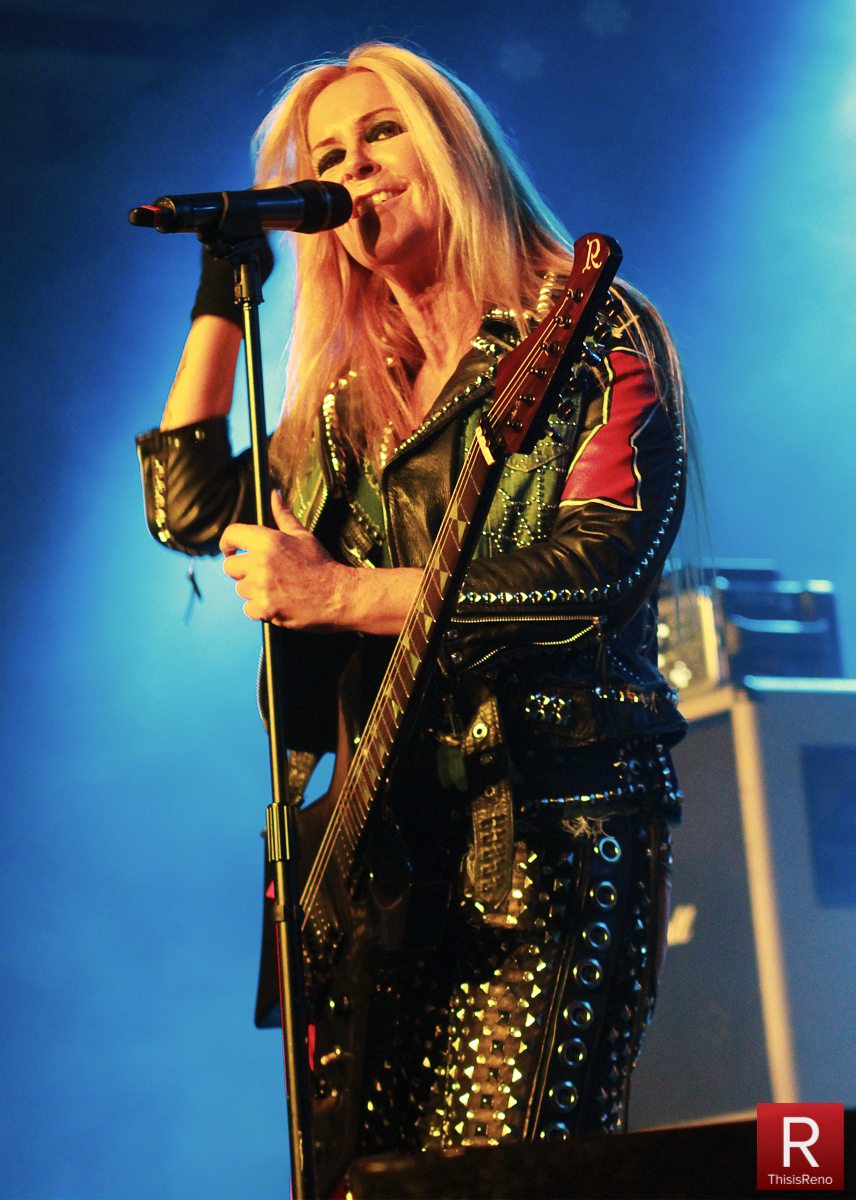 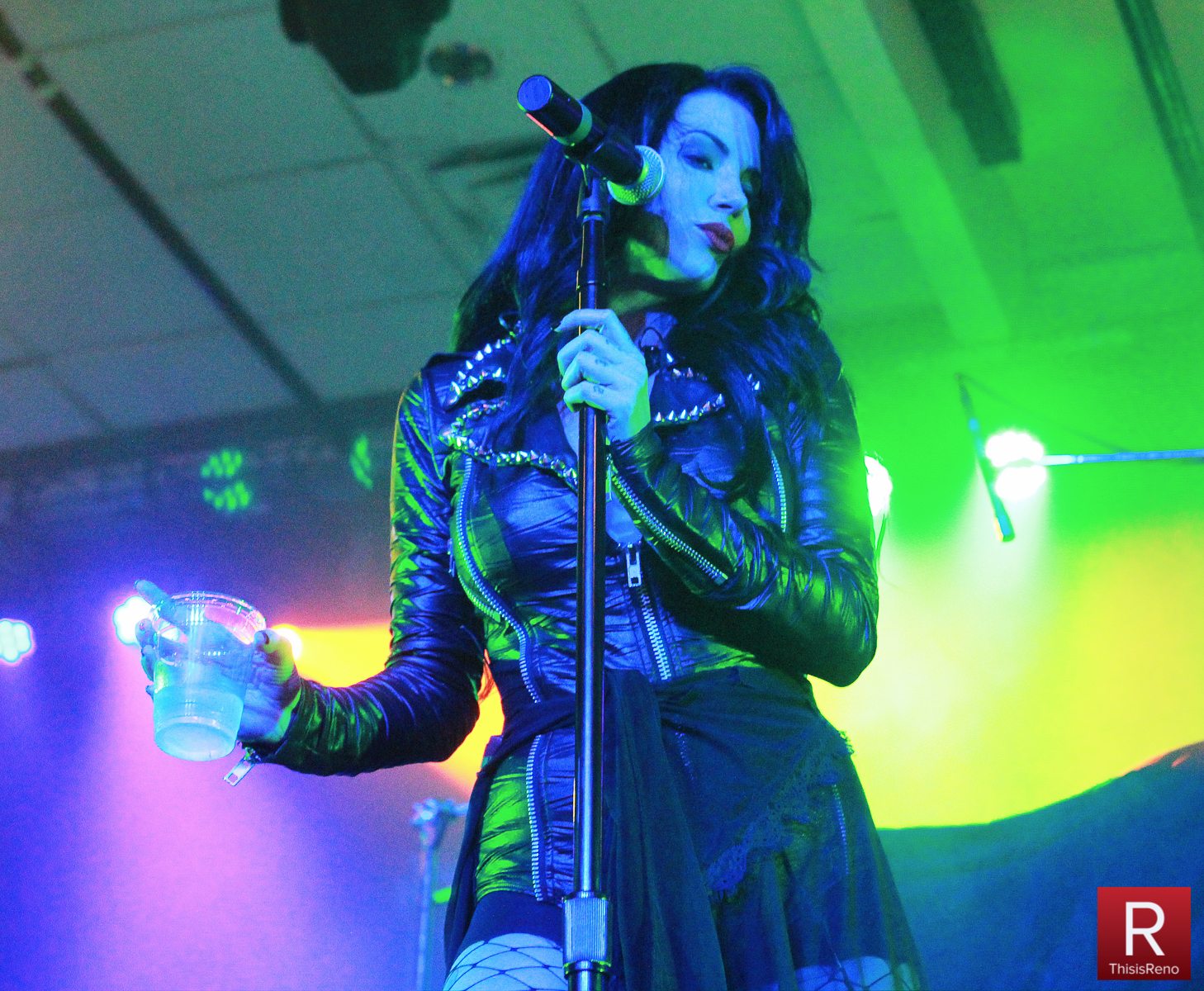 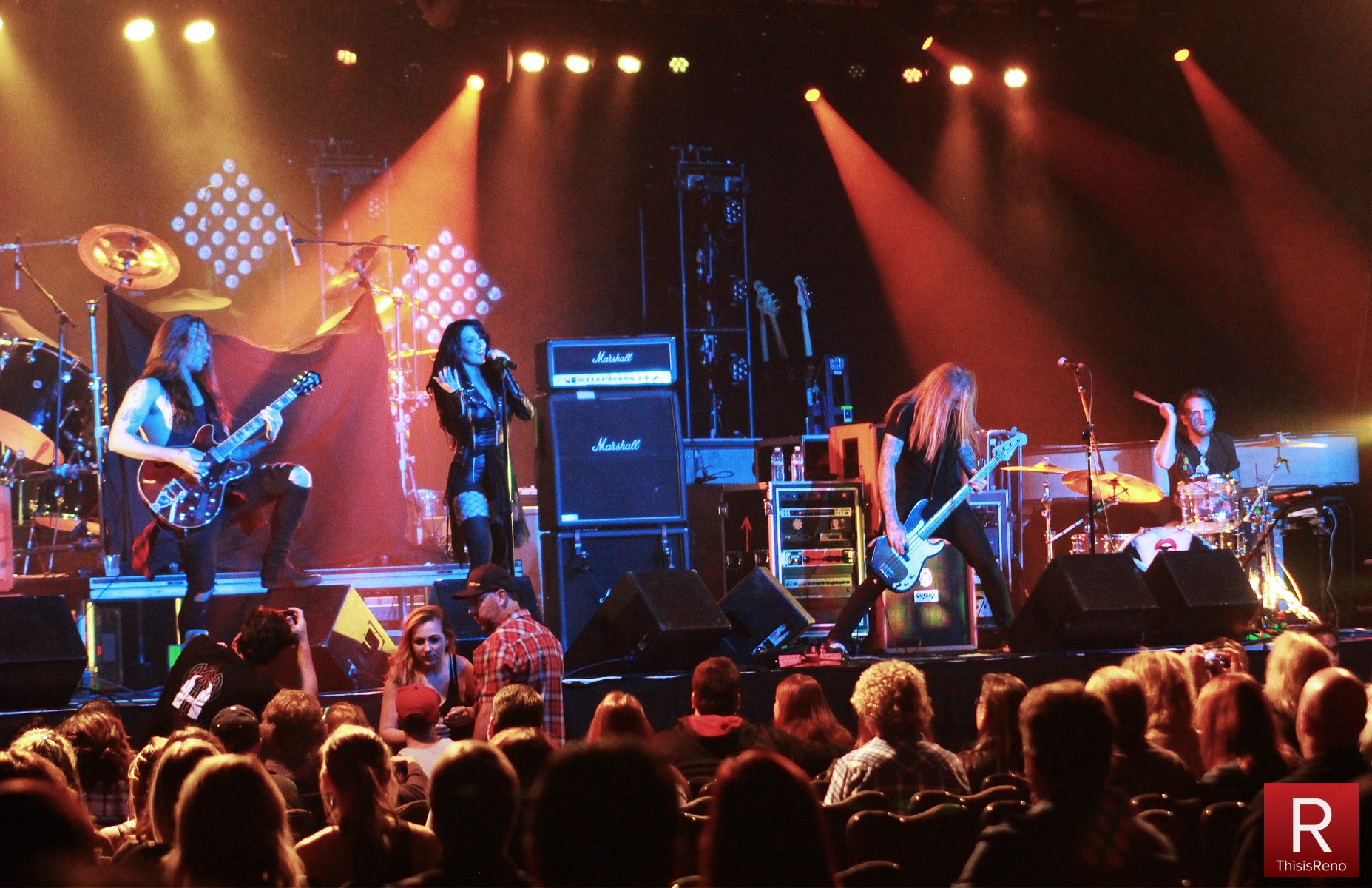 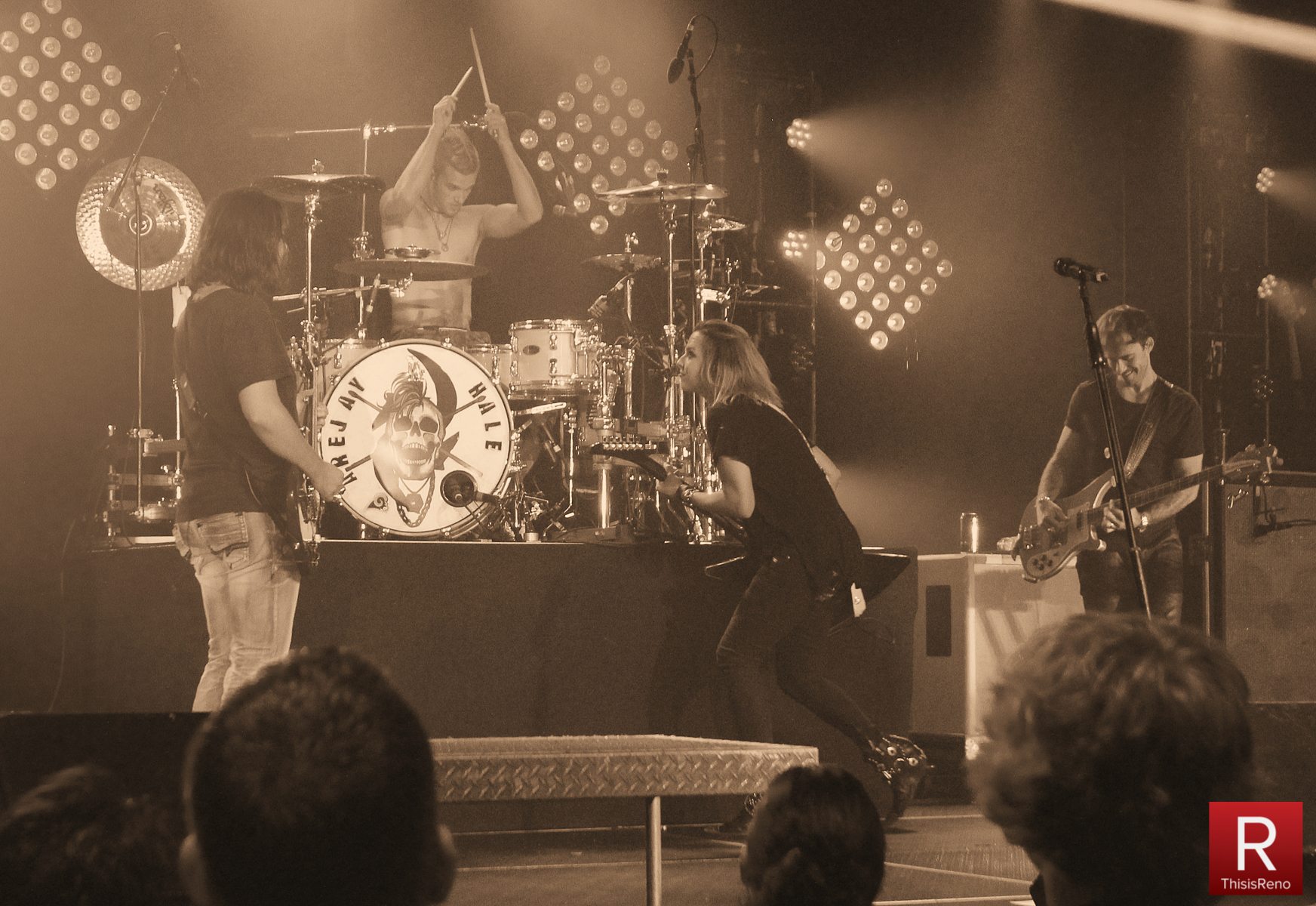 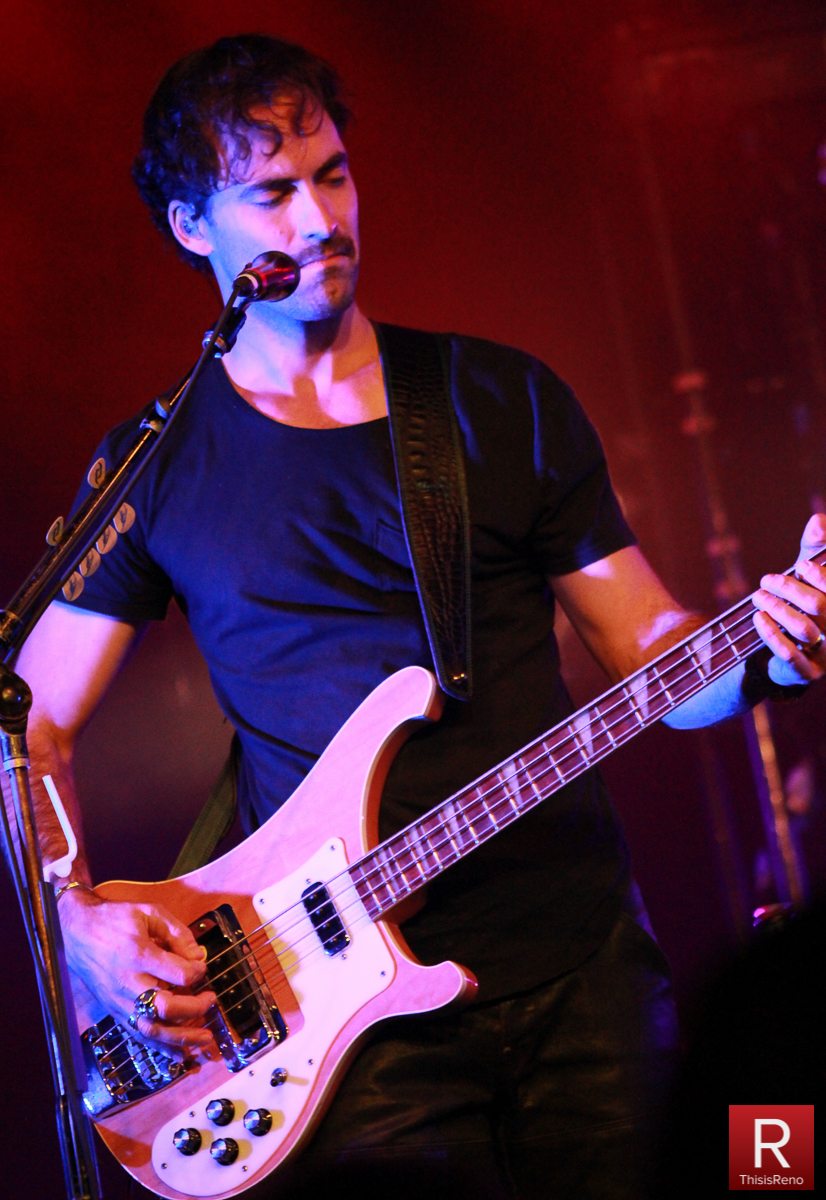 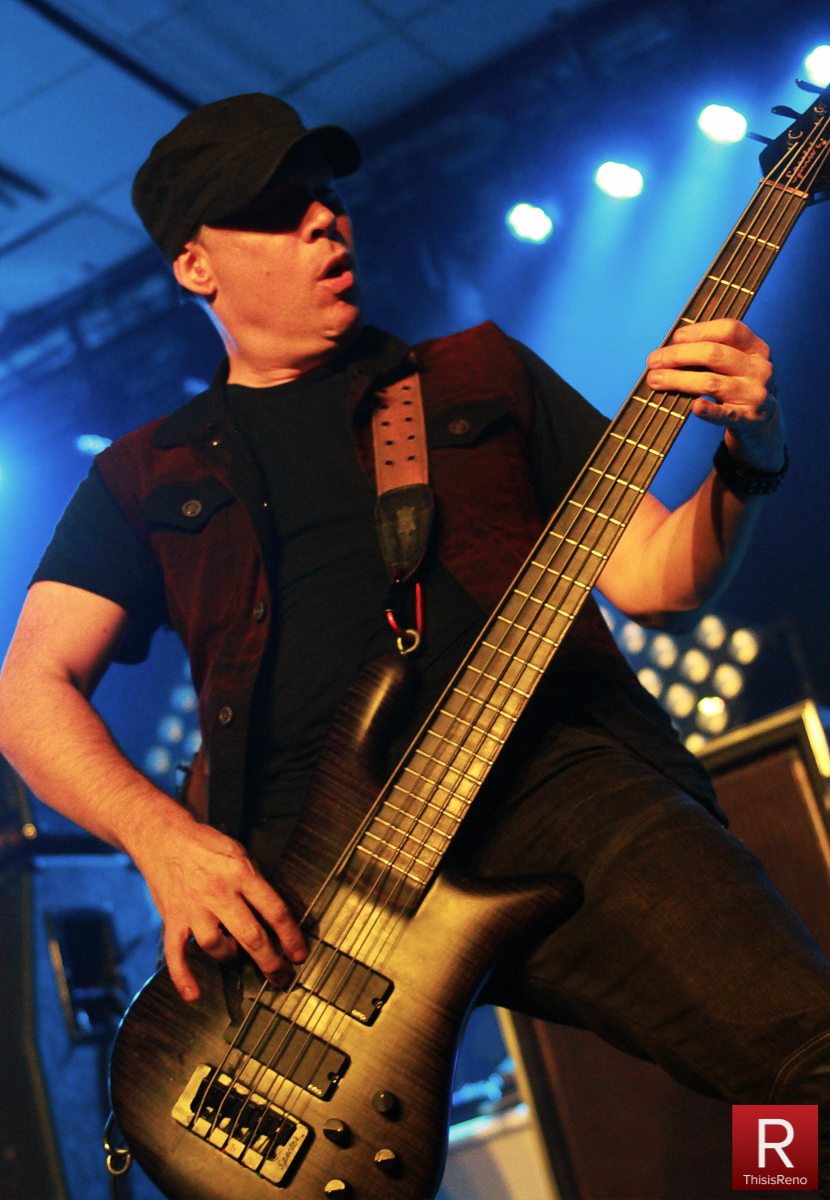 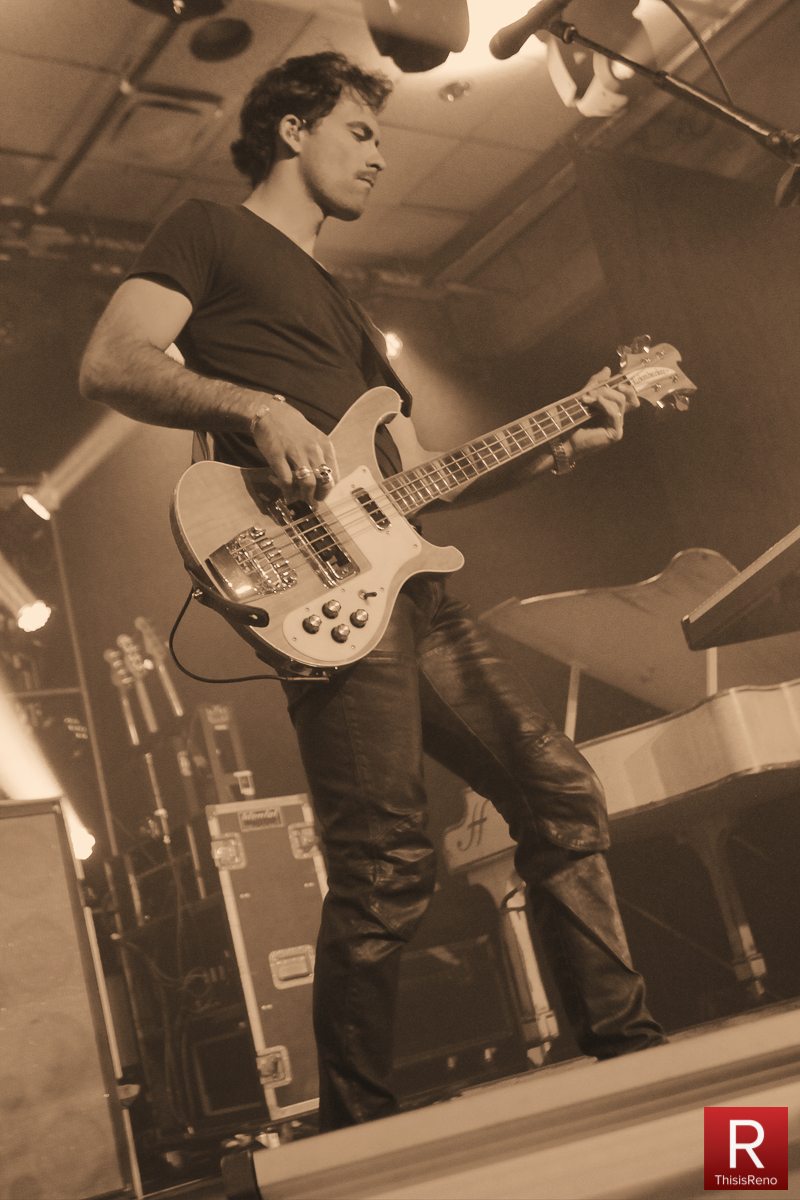 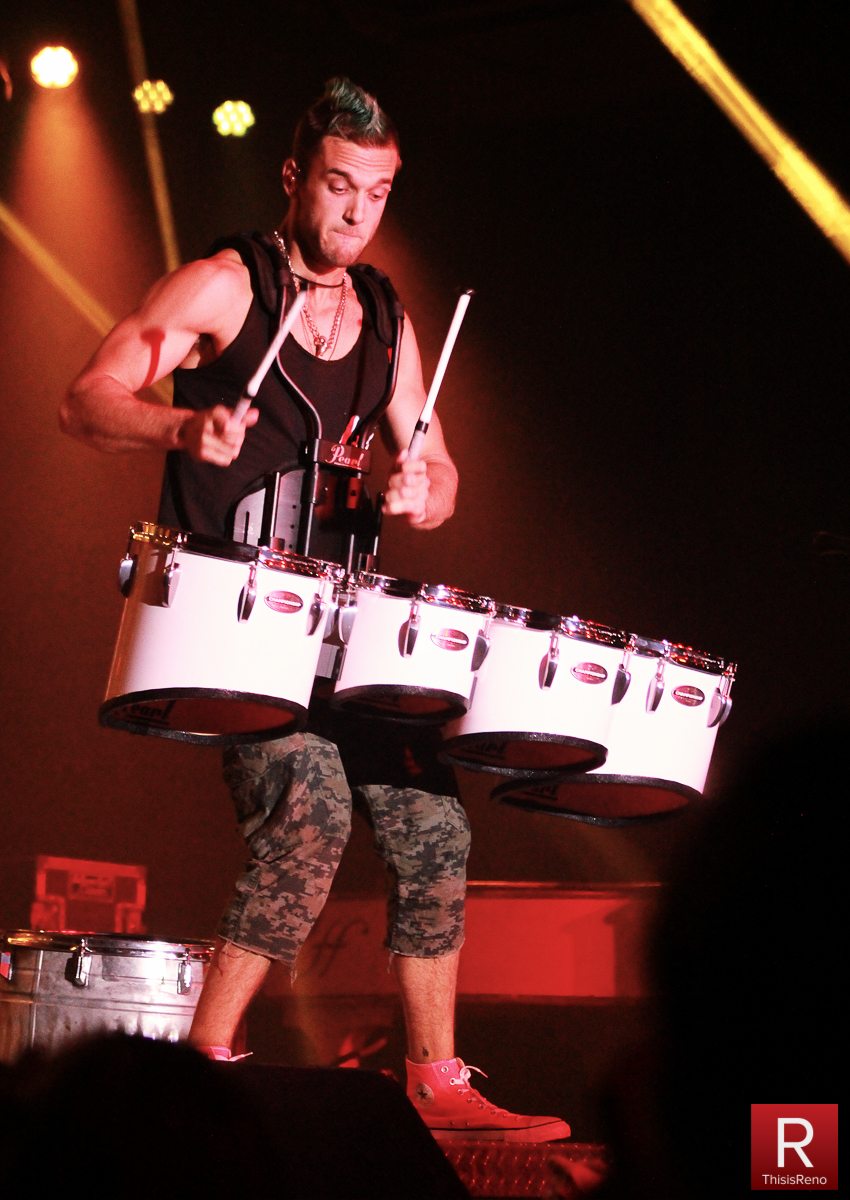 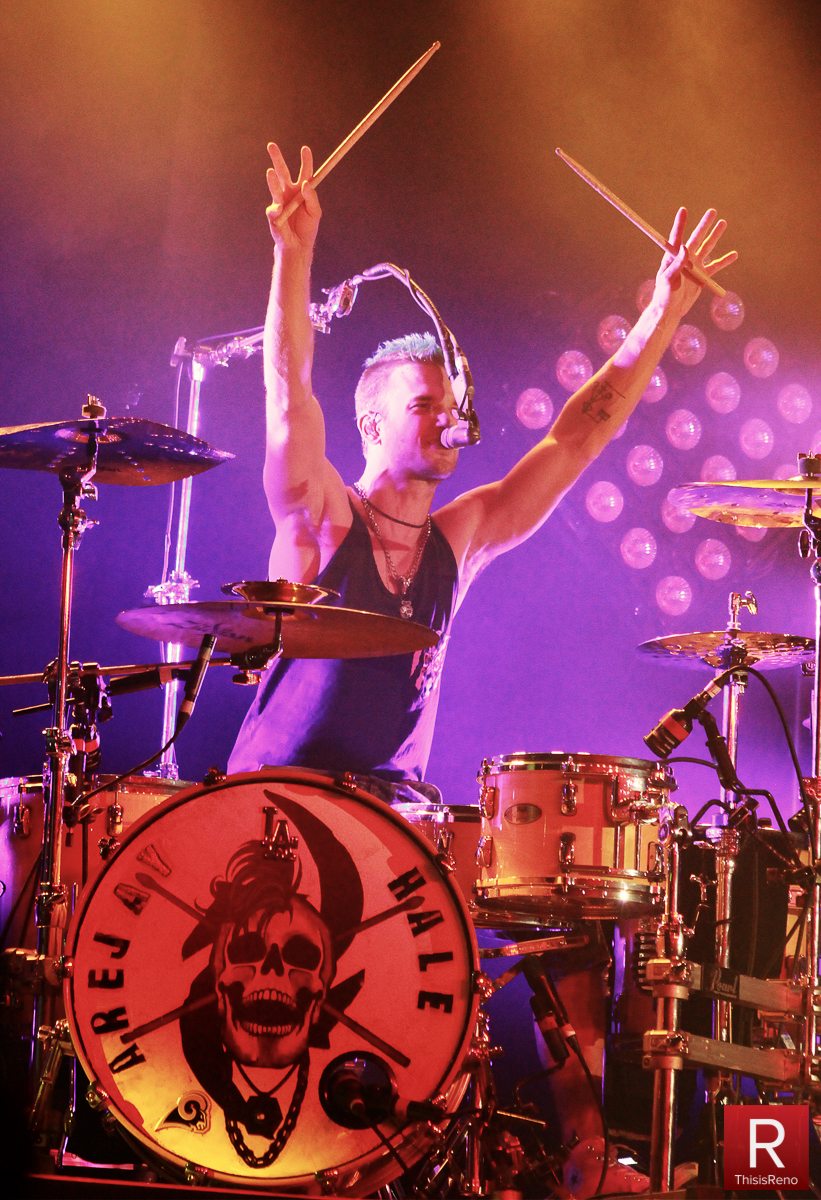 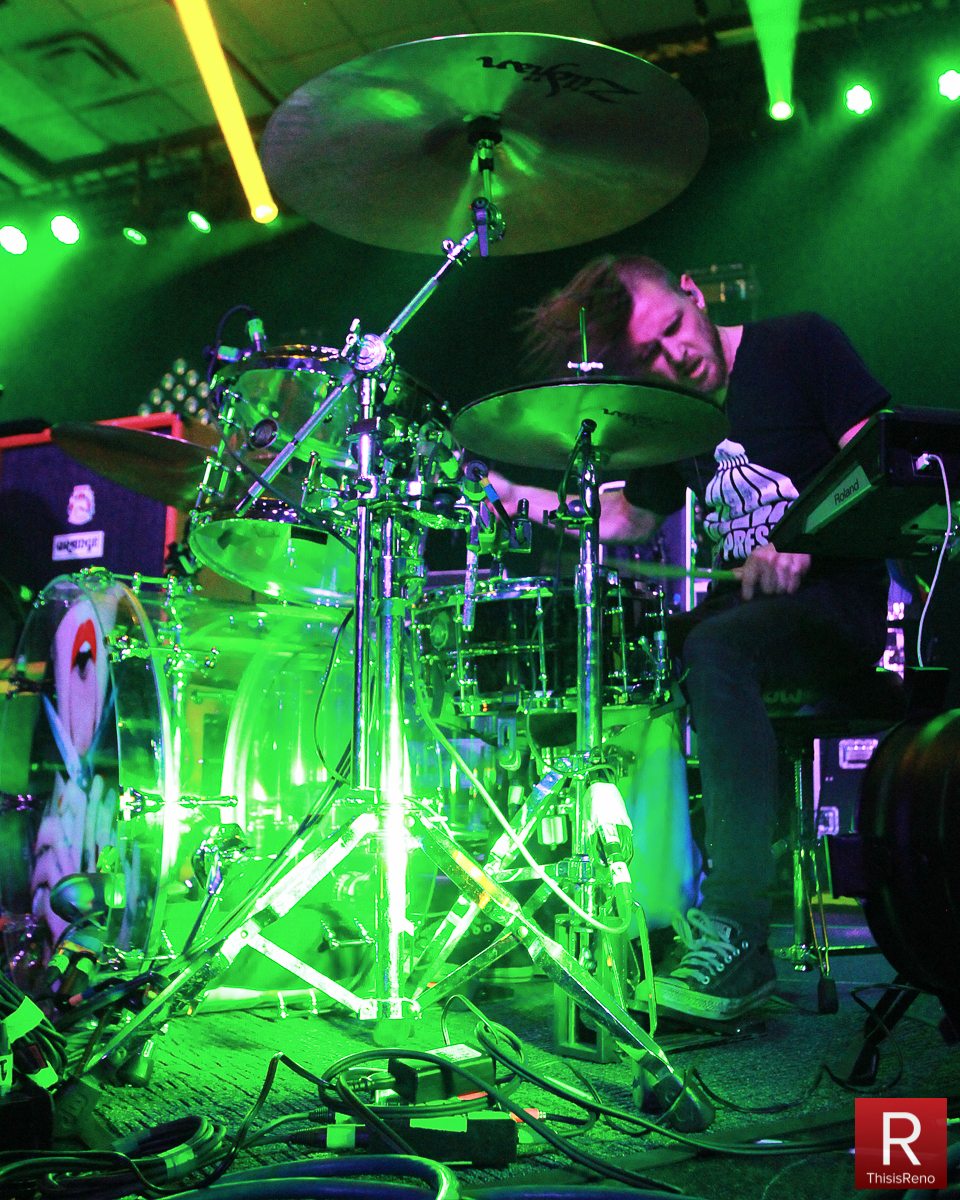 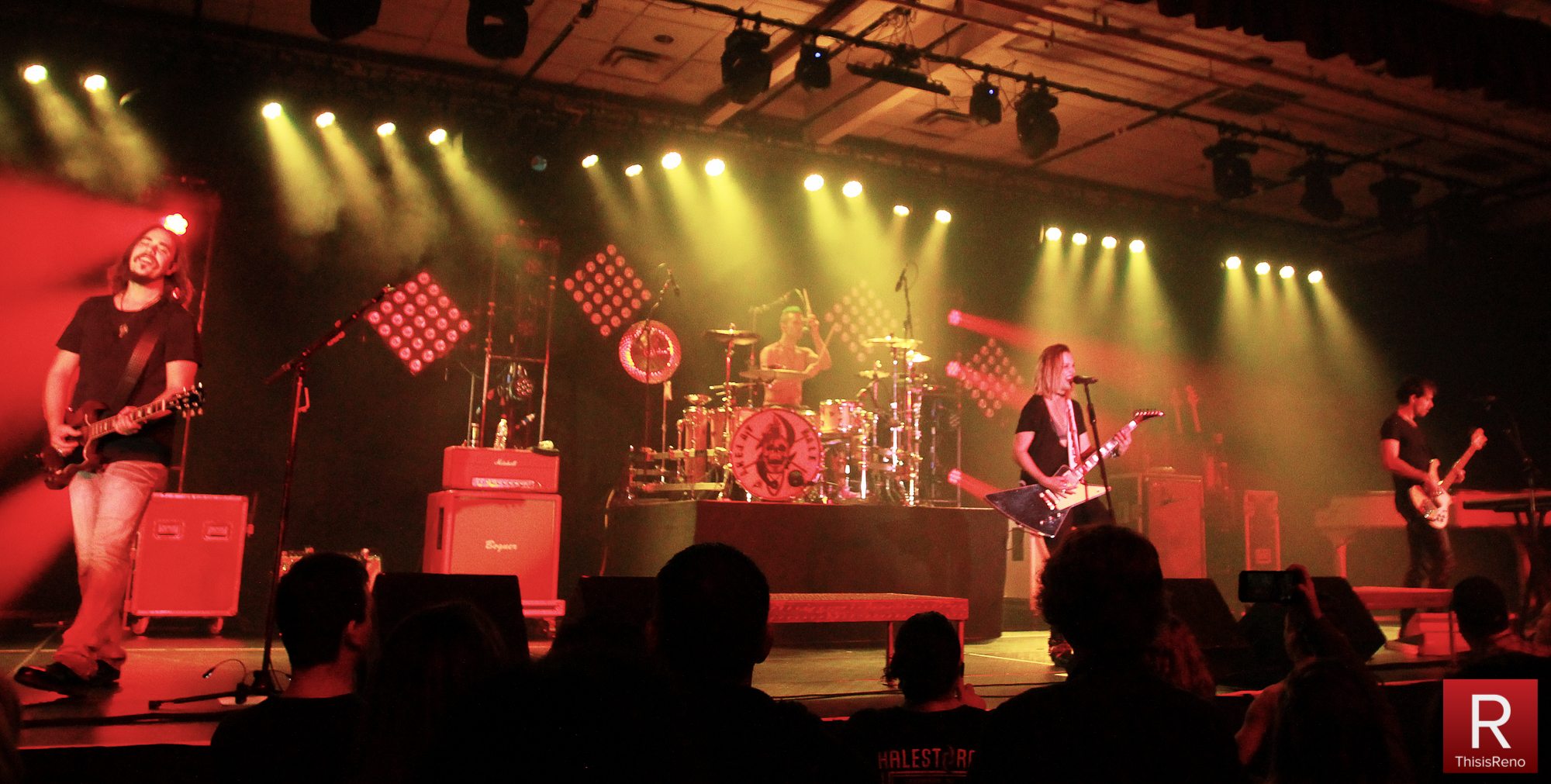 I’ve seen this band play many times before and they never disappoint, even when they postpone the show not once but two times, like in 2015. In my book, Lzzy and the boys are a must see every time they come to town.

Before the show, Reno’s 104.5 radio station awarded seven lucky fans, along with their plus ones, the chance to go backstage to meet the band and get a photo with the whole band. To win players had to pull an Ace or a King out of a deck of cards, and it took nearly the whole deck of cards to get all the winners.

Main support honors for the show went to Lita Ford who played a 45-minute set of these songs:

Ford put on a very good set, starting out a little rough but working it out to eventually kill it. This was my first time seeing her play with her band, after previously seeing her do a song with Queensryche at Harrah’s Lake Tahoe a few years ago. This was much better.

The night started off with a fairly new band from Los Angeles called Dorothy. The band was a good fit for this show; they rocked.

To see who’s next at the Silver Legacy Resort Casino, visit their website at http://www.silverlegacyreno.com/entertainment/shows.