The Album Series Tour features the band’s 10th studio album, 1980’s “Drama”, played in its entirety along with their sixth studio album, 1973’s “Tales From Topographic Oceans”, sides one and four in their entirety. The band threw in a couple of their big hits as well, to make for a flawless two-set show that went nearly three hours.

Tailored for hard-core Yes fans, most of the audience knew every word to the songs and sang along with the band throughout the show. Standing ovations came with nearly every song they played. 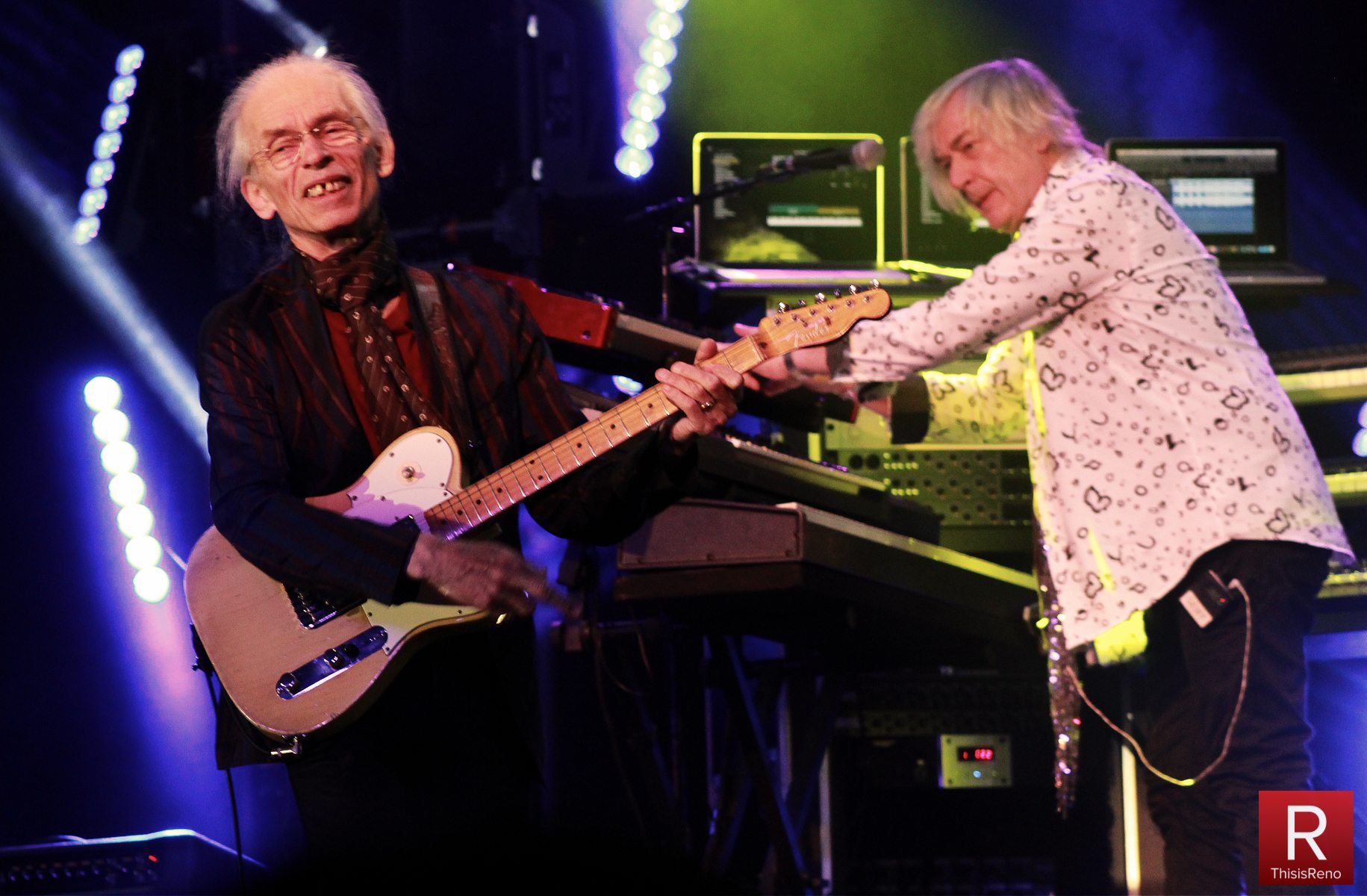 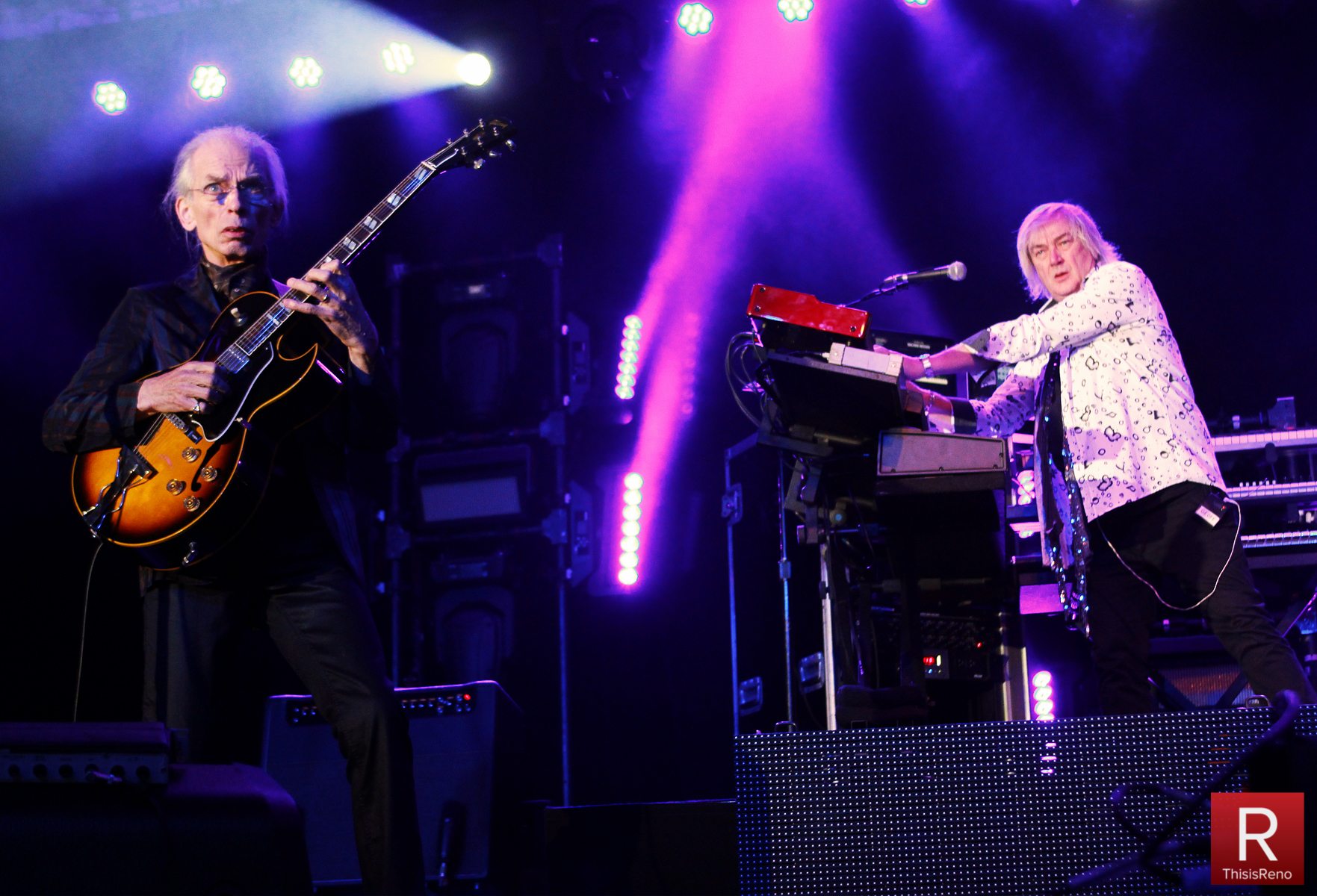 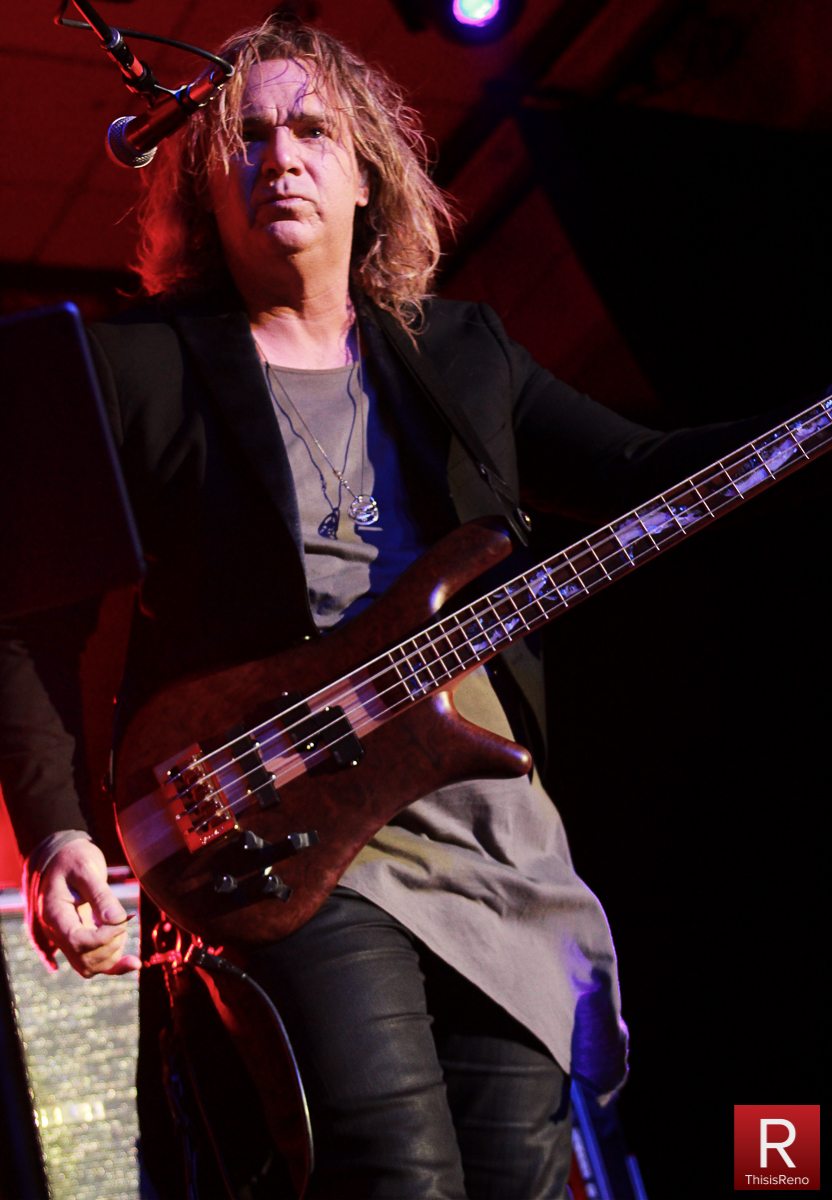 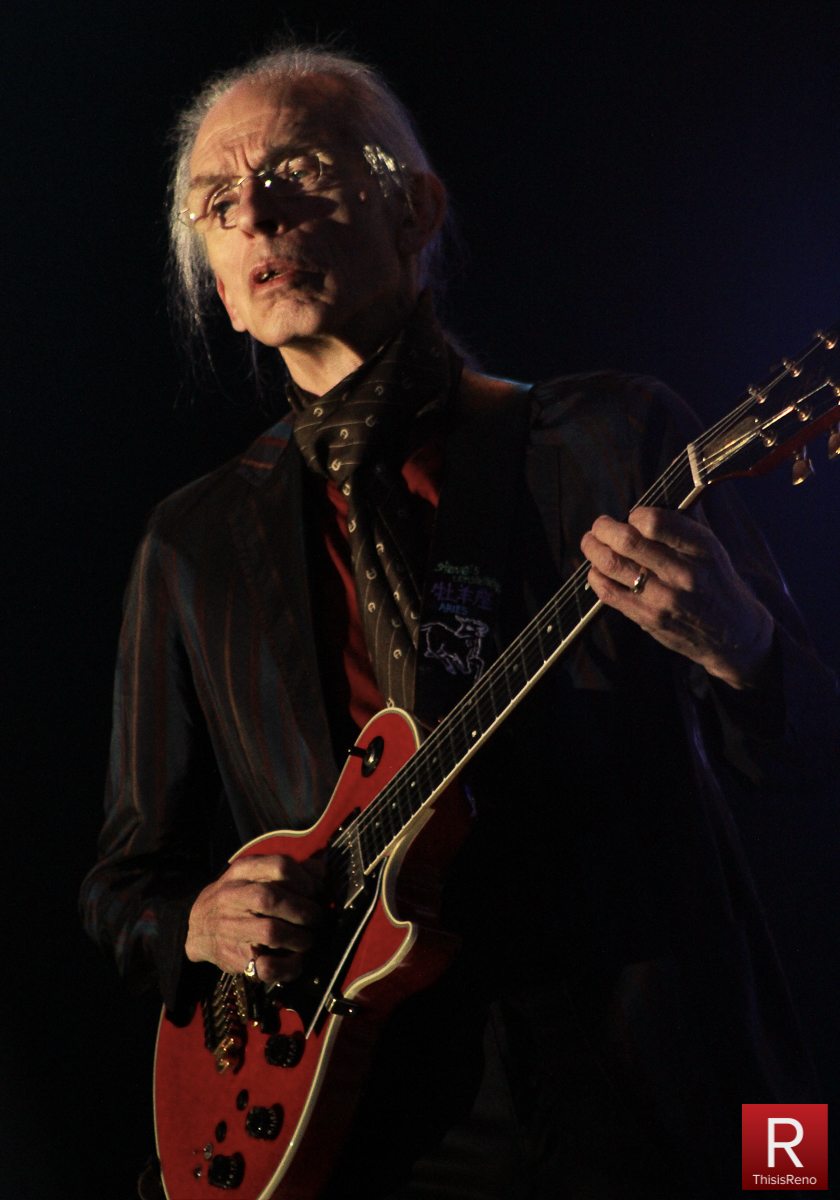 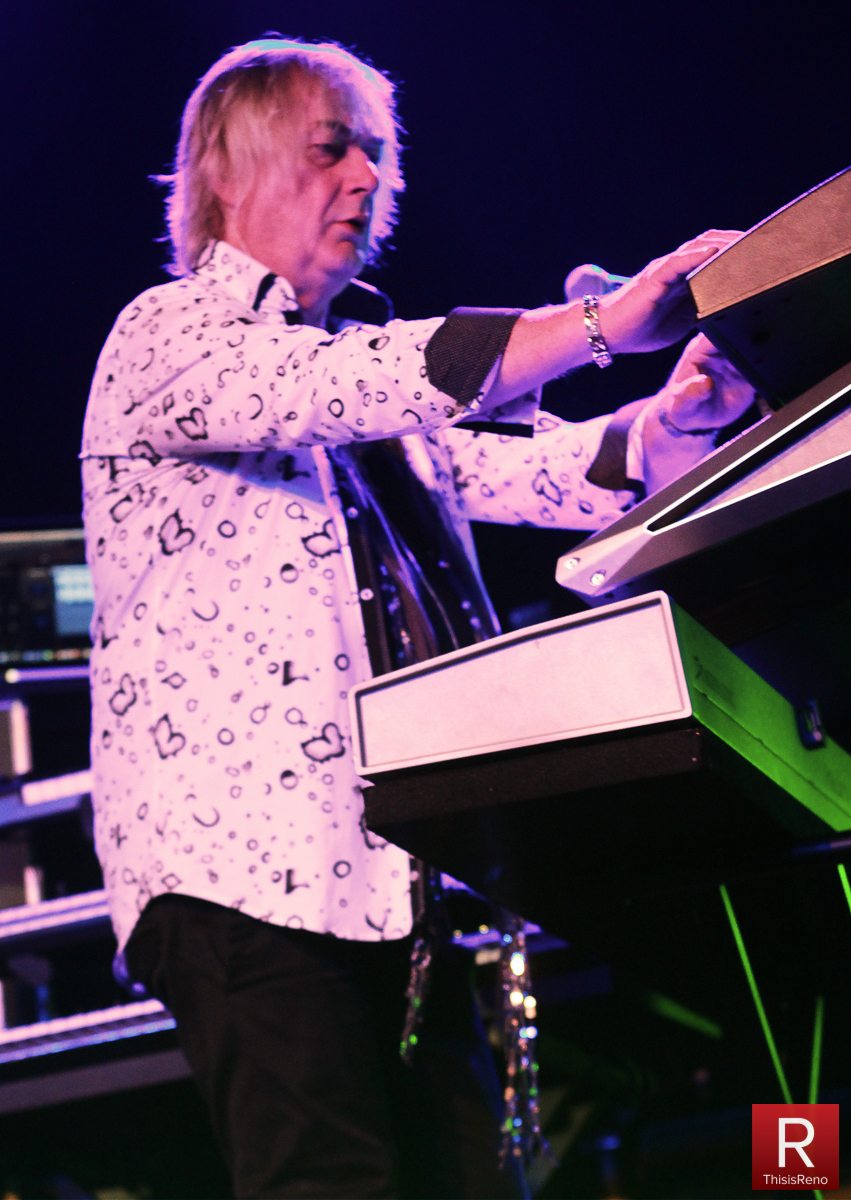 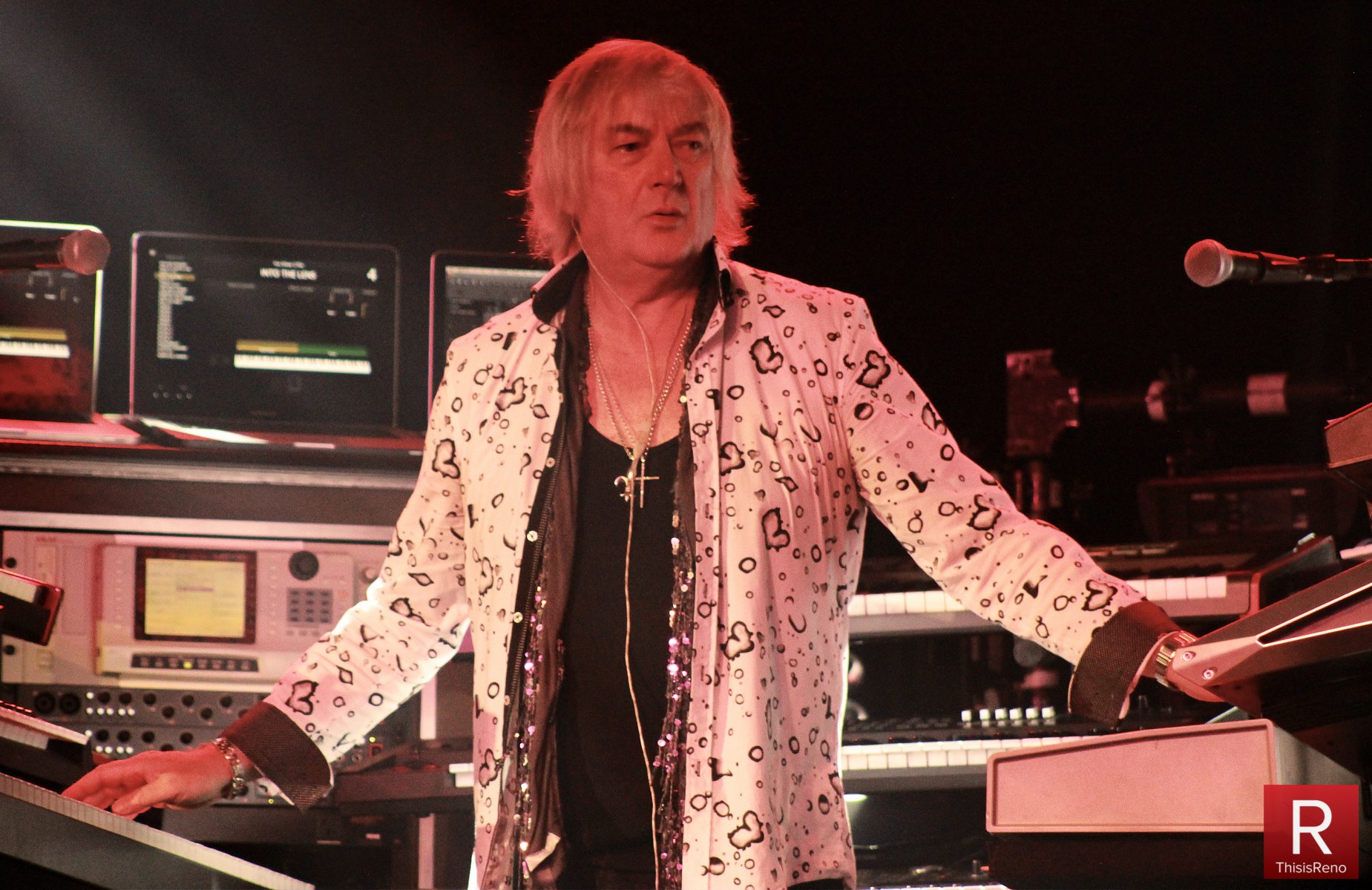 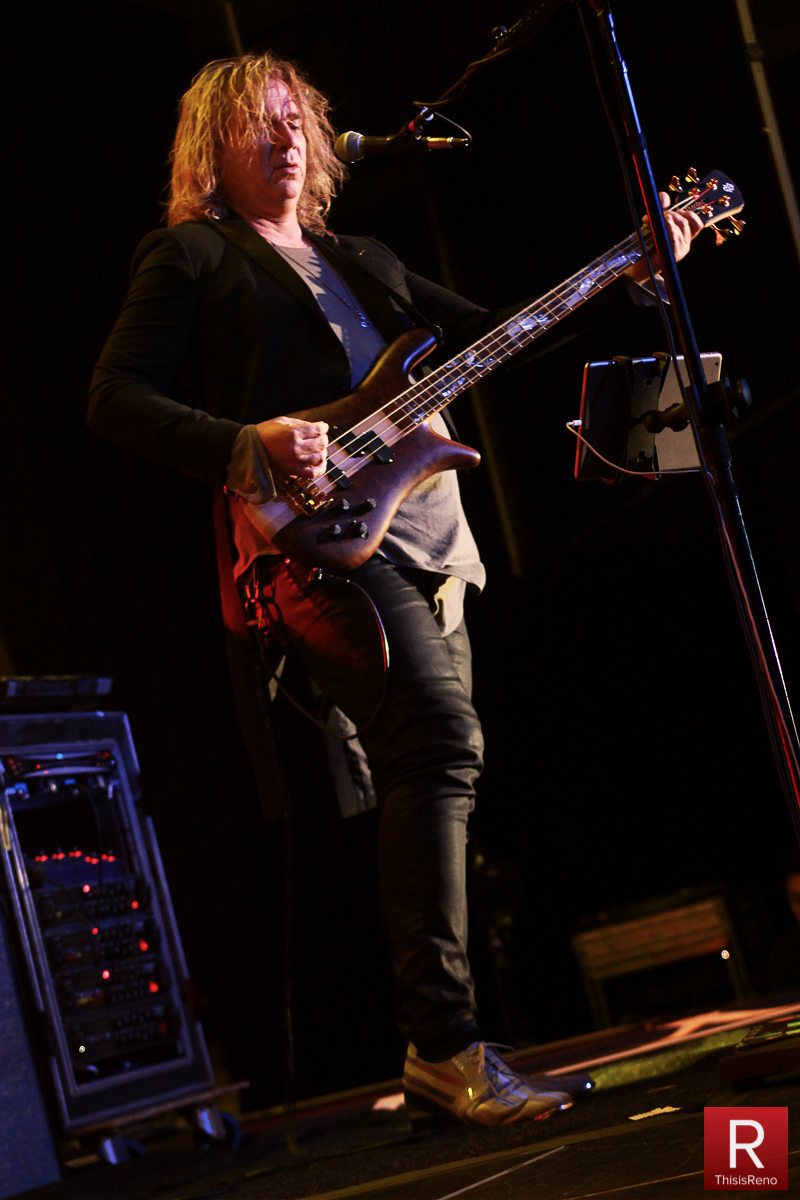 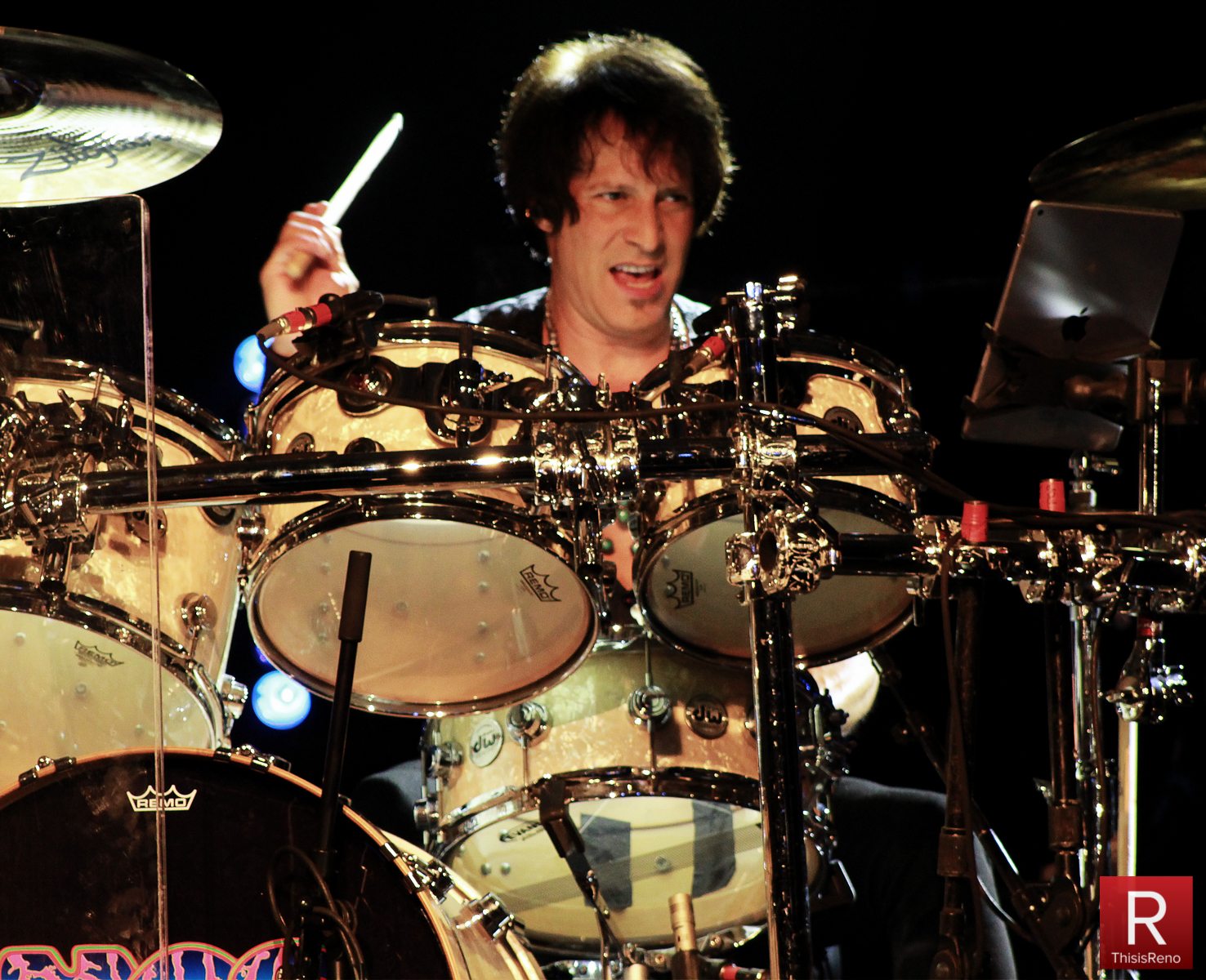 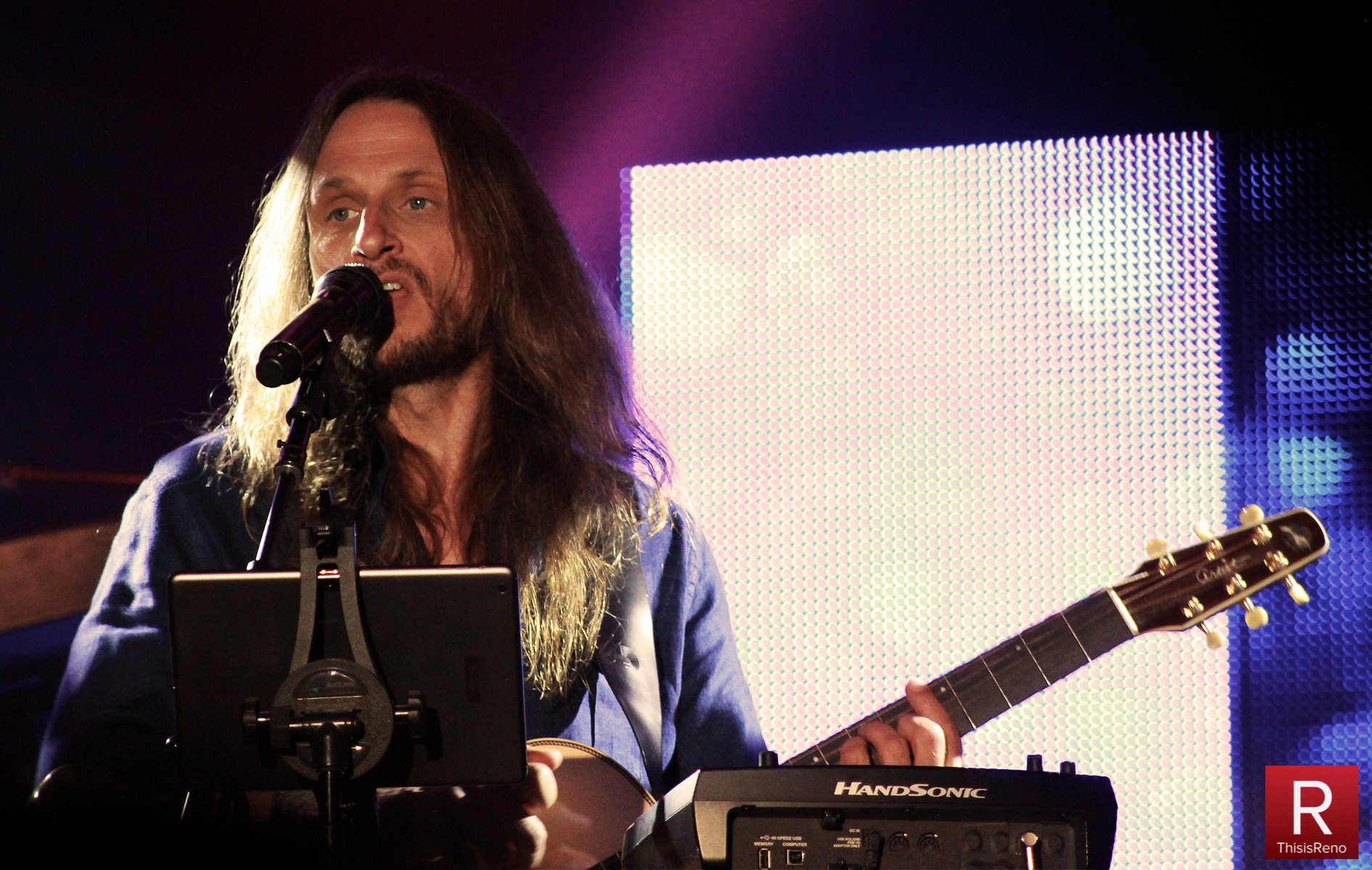 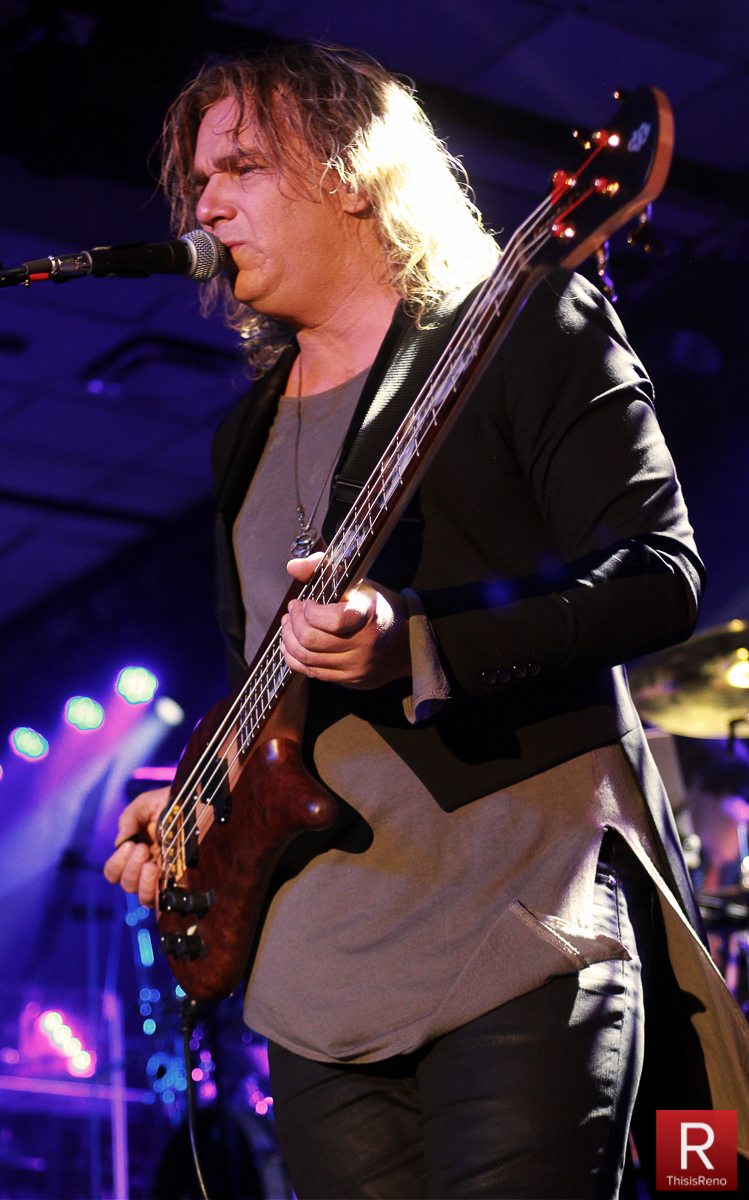 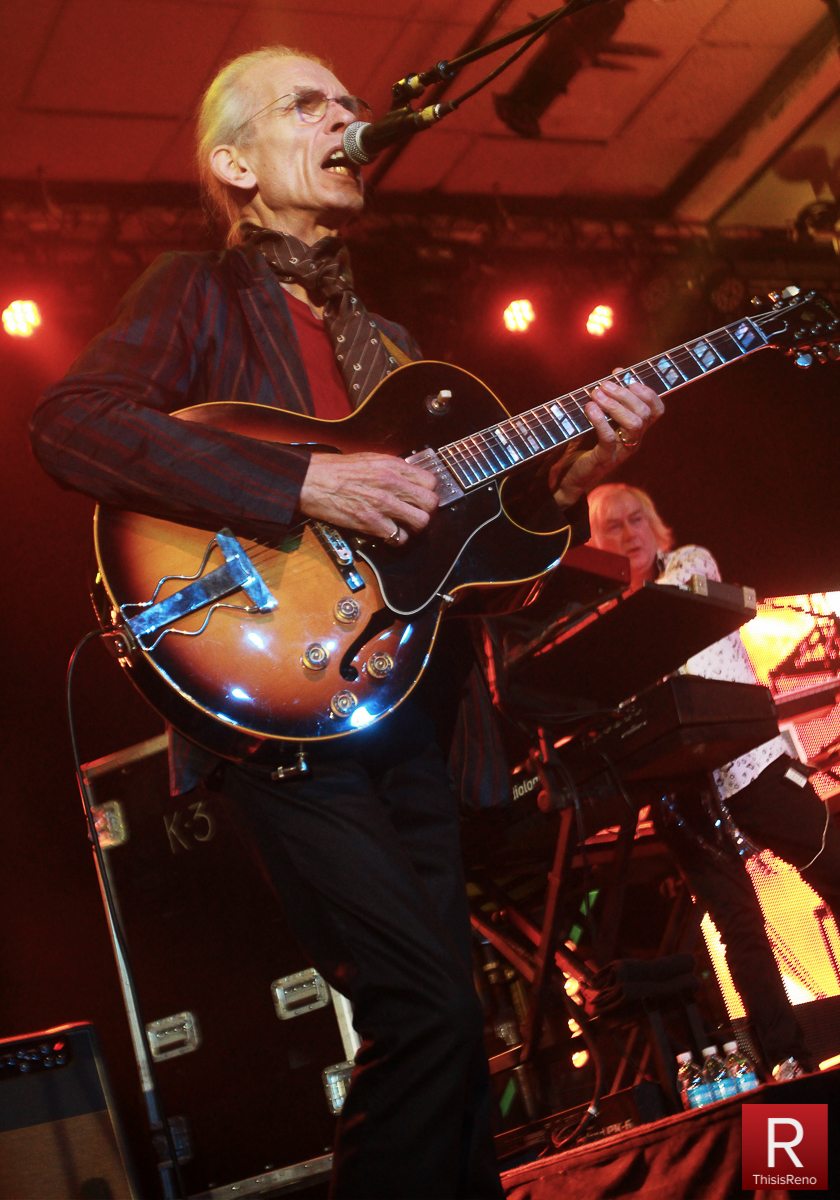 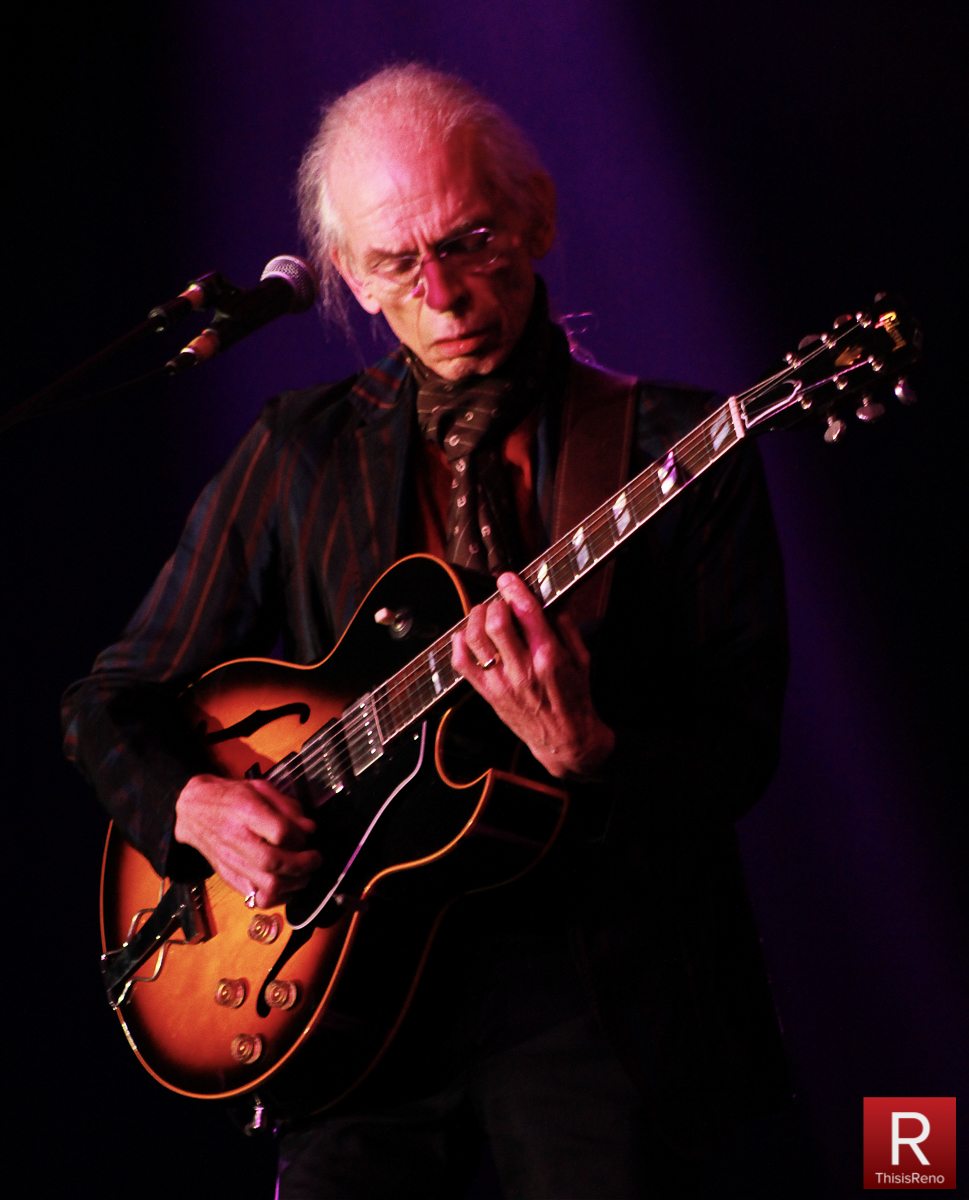 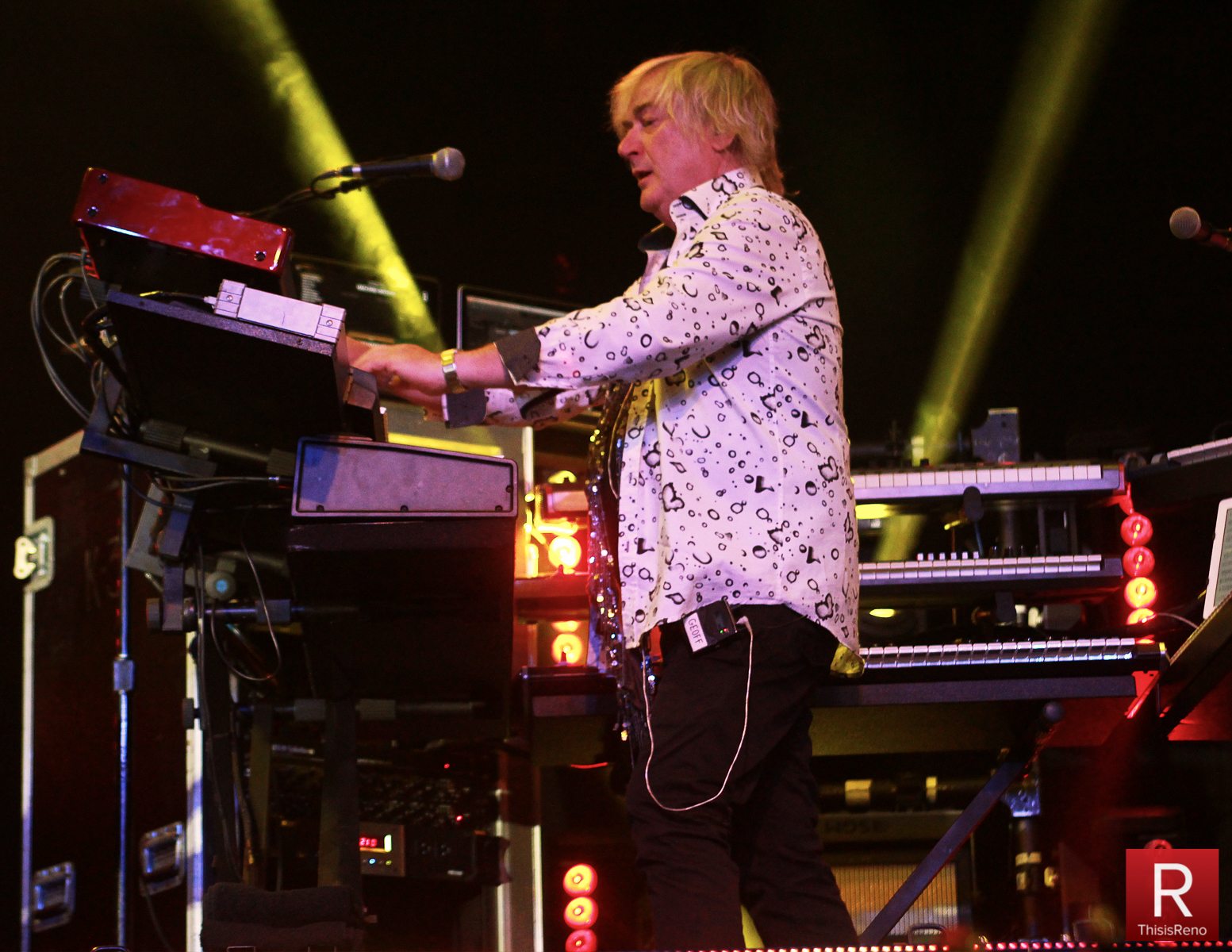 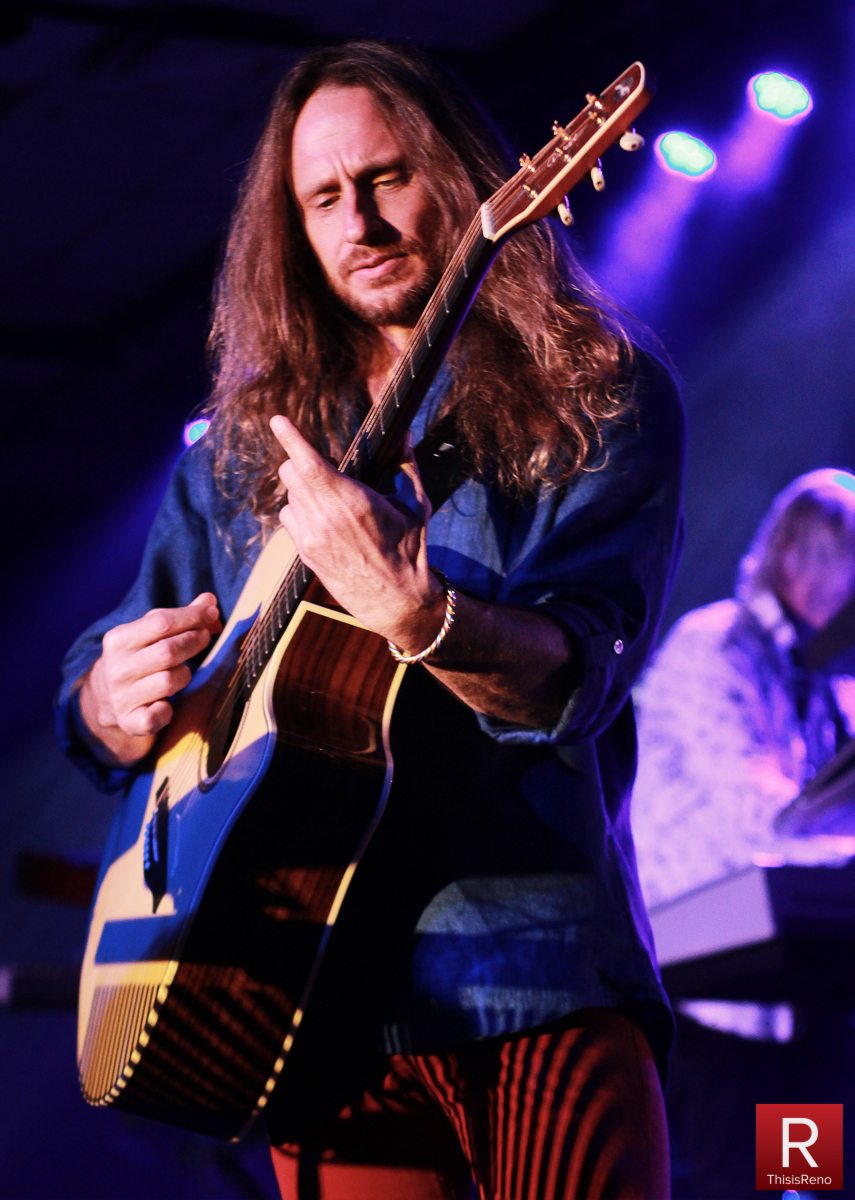 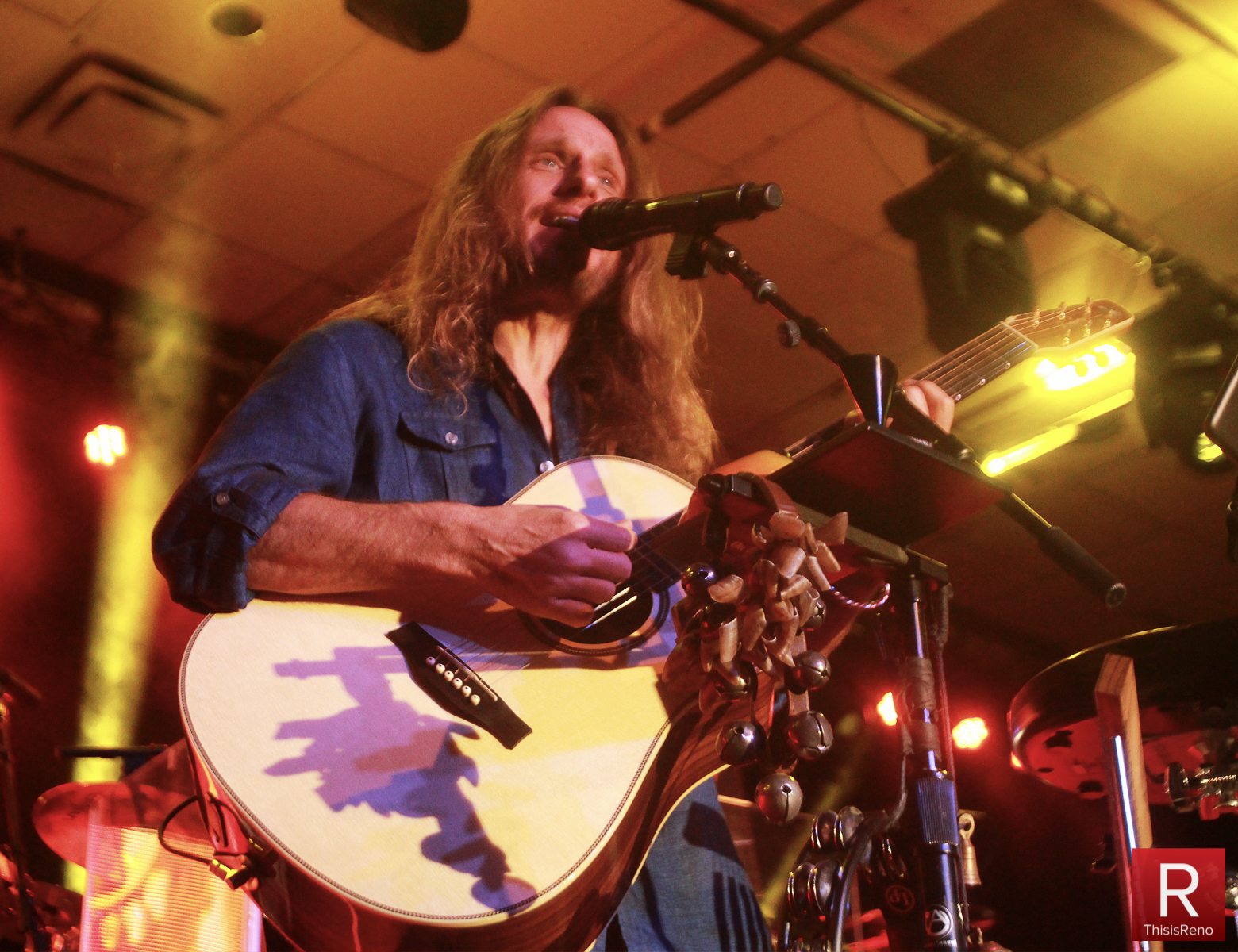 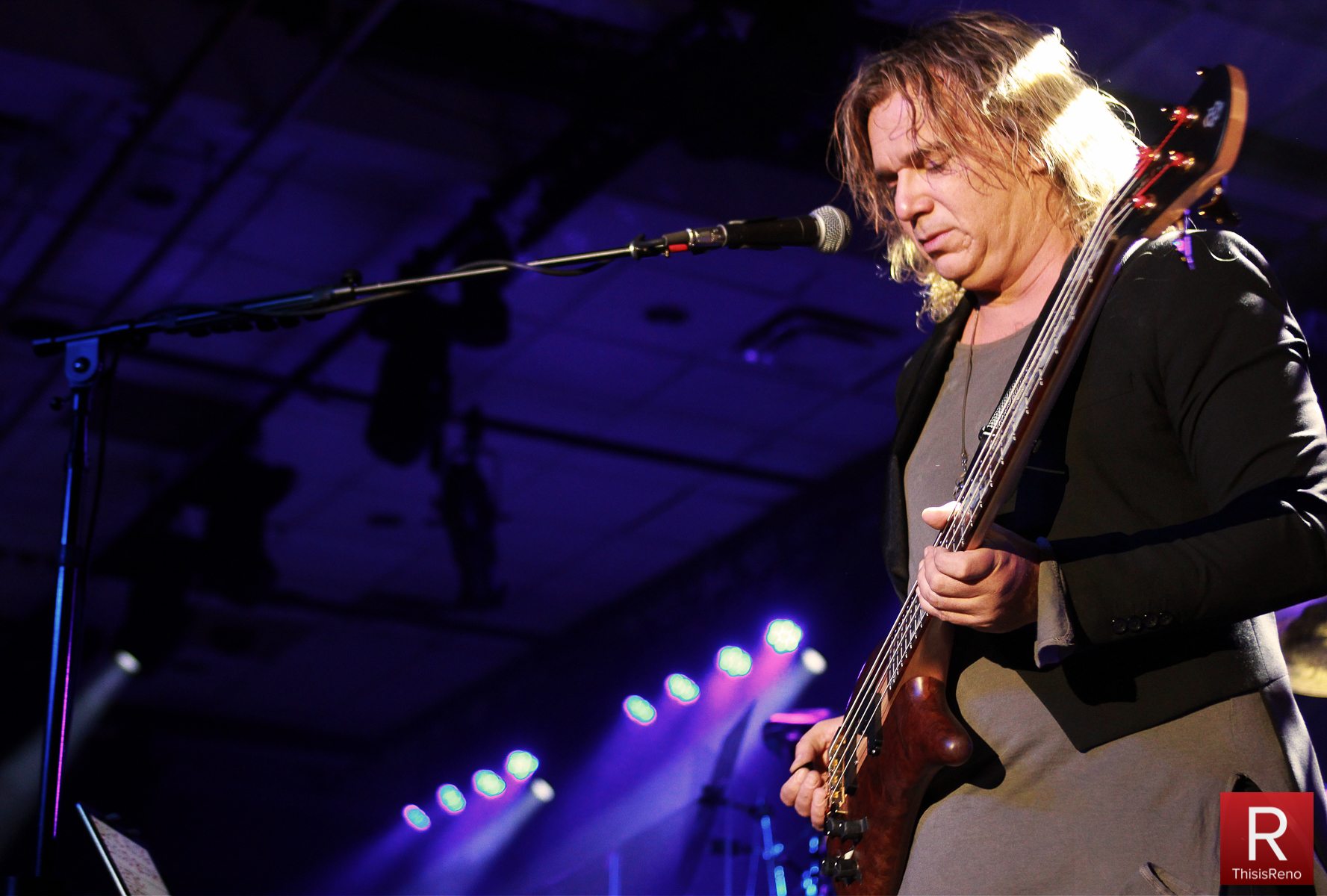 Second set:
“And You And I”
“The Revealing Science Of God (Dance of the Dawn)”
“Leaves of Green”
“Ritual (Nous Sommes du Soleil)”

Formed in London in 1968 by bassist Chris Squire and singer Jon Anderson, Yes reached critical and commercial peak in the 1970’s with a seminal blend of progressive, art and symphonic rock music.

For a list of upcoming shows at Silver Legacy Resort Casino visit http://www.silverlegacyreno.com/entertainment/shows.