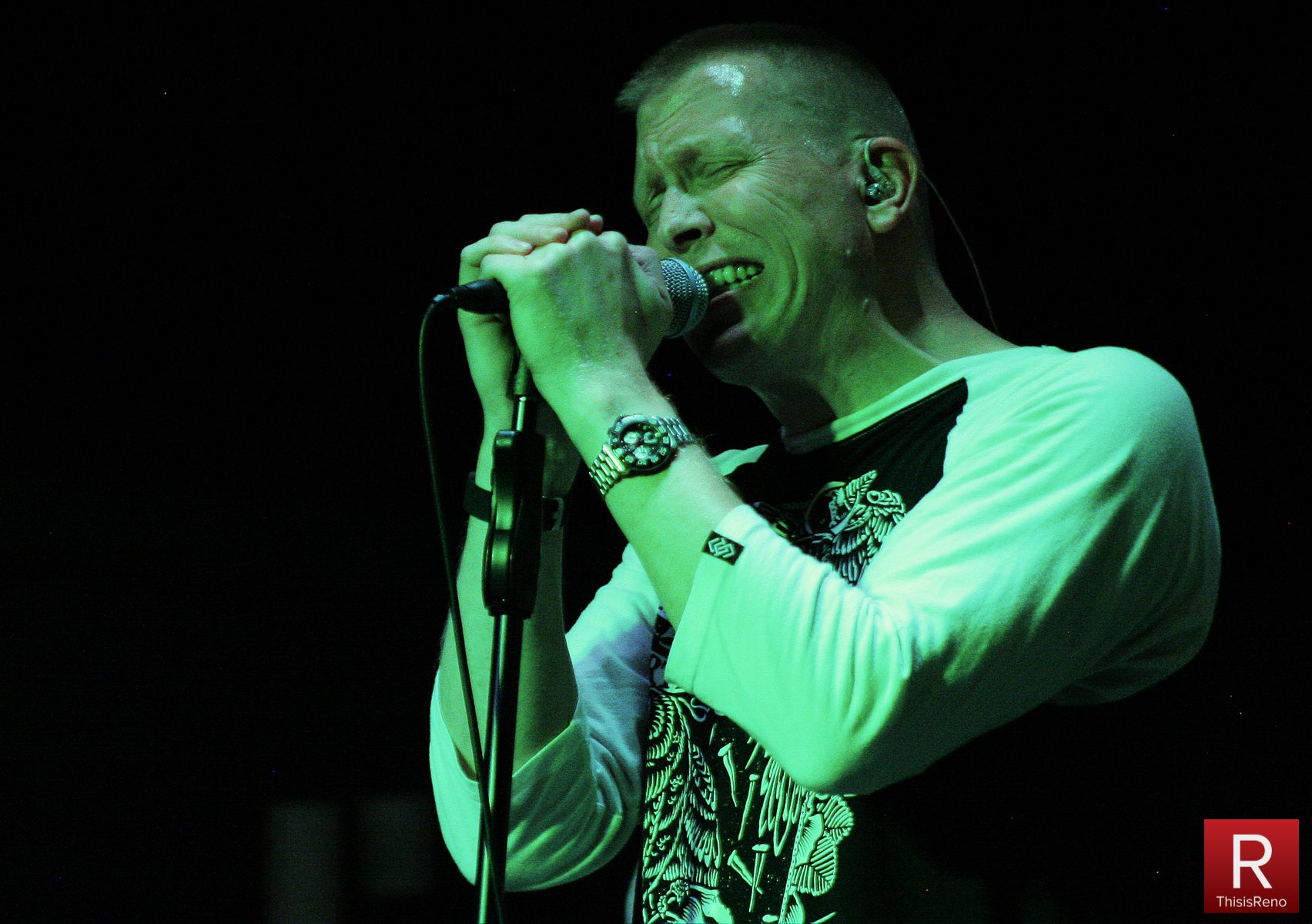 Both of these awesome bands, Dead Letter Disciple and Atlas Frame, are nominated for a Forte’ Award. The Forte’ Award is similar to the Grammys, Oscars and Tony Awards all rolled into one, Reno-style. The Award show is scheduled to take place Nov. 3, 2016 at the Grand Sierra Resort (GSR).

Watching both of these terrific rock bands play live, you can see why they both were nominated. Dead Letter Disciple played an all-out rock and roll set, while Atlas Frame did an all instrumental set. Both bands blew the roof off. Everyone in attendance was blown away as well.

The headliner, Dead Letter Disciple, rocked the stage for close to 90 minutes with an outstanding performance that was off-the-hook great.

Supporting band Atlas Frame played a flawless, over sixty-minute set that awed everyone there. These guys are very good live.

Be sure not to miss either one of these bands the next time they jam, you won’t be disappointed that you did.

Attendance for these midweek local shows seem to be getting bigger every week as more people are learning about them. Local Wednesdays continue with Jesse French & Hell Billy Wally + TBA on Sept. 14. Doors at 7 p.m. and show at 8 p.m.; don’t forget it’s a free show.

The Rockbar Theater is starting to get some really great shows booked, see who’s up next on the RockBar’s website at http://rockbartheater.com/events/.

Always support your local bands and venues … GO TO A SHOW!

John Tuckness
John Tuckness has been photographing rock concerts in the Reno/Sparks/Tahoe area and as far as Northern California since 2004. He tries to attend as many shows as he can. John knew he wanted to be a concert photographer when he went to his first concert, Kiss and Montrose way back in 1976. He saw three guys shooting the show and thought to himself, "that's what I want to do." After many years of undercover work (sneaking his camera into venues), he finally got noticed and started getting photo passes through PR people and the bands. John has had many of his photos published in newspapers, websites and band autobiographies.