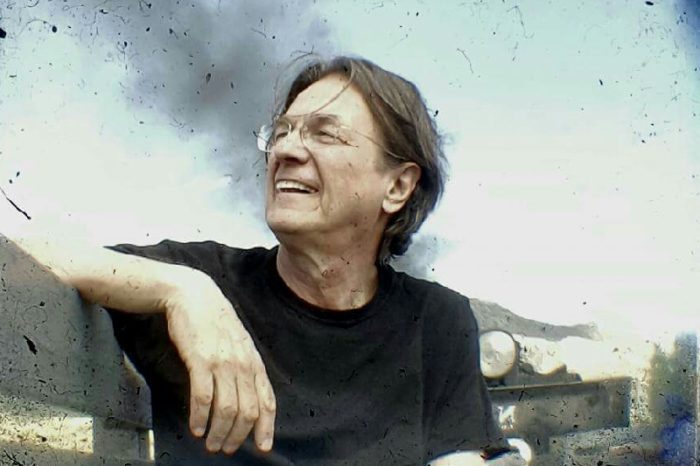 Henry “Hank” Sosnowski is in a coma after trying to prevent a downtown Nevada State Historical Marker from getting spray painted.

An online fundraising campaign was launched to help defray the cost to treat what’s being called massive head trauma and bleeding that Sosnowski suffered after confronting a graffiti tagger. 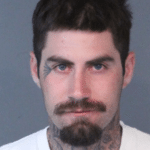 Juan Jose Rodriquez was arrested on September 1, 2016 for the attack. According to the Reno Police Department:

the 68-year-old victim was walking in the 100 block of South Virginia Street when he observed someone placing graffiti taggings. The victim asked the defendant to stop and a verbal confrontation ensued. During this confrontation the defendant, Juan Jose Rodriguez, struck the victim, causing him to fall. As a result of the battery the victim has sustained life threatening injuries.“

Ivy Antonowitsch, Sosnowski’s girlfriend, said that she was the one trying to stop the graffiti, approaching Rodriguez. She said that Sosnowski took two photos of Rodriguez, at which point Rodriguez and his girlfriend then approached them. The girlfriend grabbed Antonowitsch from behind and threw her on the ground, she said.

“He really is that perfect boyfriend who would die for you,” she said. “He always goes the extra mile to everybody.”

Sosnowski teaches English and writing at Truckee Meadows Community College. He was a former executive director of Hot August Nights and has published a number of poetry books.

This has been updated with more information provided by Antonowitsch.