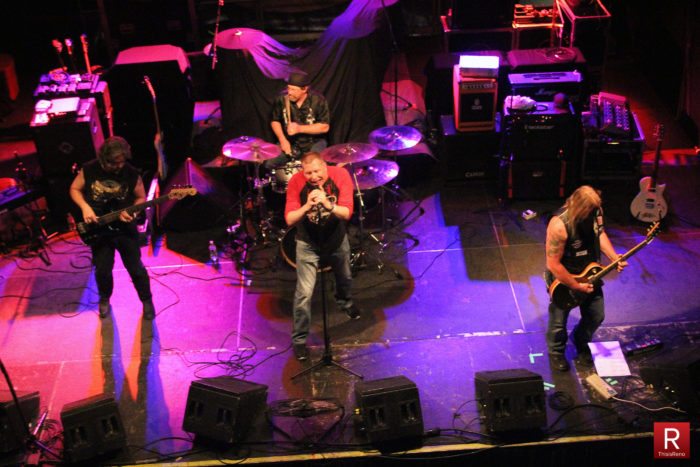 Dead Letter Disciple ranks as one of the eleven best local hard rock bands in the inaugural Forte’ Awards, scheduled Thursday, Nov. 3, 2016 at the Grand Sierra Resort Grand Theatre. Voting has already started, and music fans can go to www.forteawards.com/nominee-categories/ to vote for their favorite local bands and musicians.

The Reno-based band has recently finished recording their first full length studio record, a unique blend of rock, with Scott Curtis at Stonehaven Studio in Sparks, Nevada and are looking forward to releasing it in September of 2016.

These guys are very good live. Every time I have seen them they have blown the roof off and make the bands that follow them step it up a little when it’s time for them to play.”

Dead Letter Disciple started in March of 2013 with the idea of being a band with no pressure and no real plan other than creating music they all enjoyed playing. The guys wanted a project they could let progress naturally and that wasn’t locked in to any particular musical genre. With that in mind, they started writing music and playing shows. 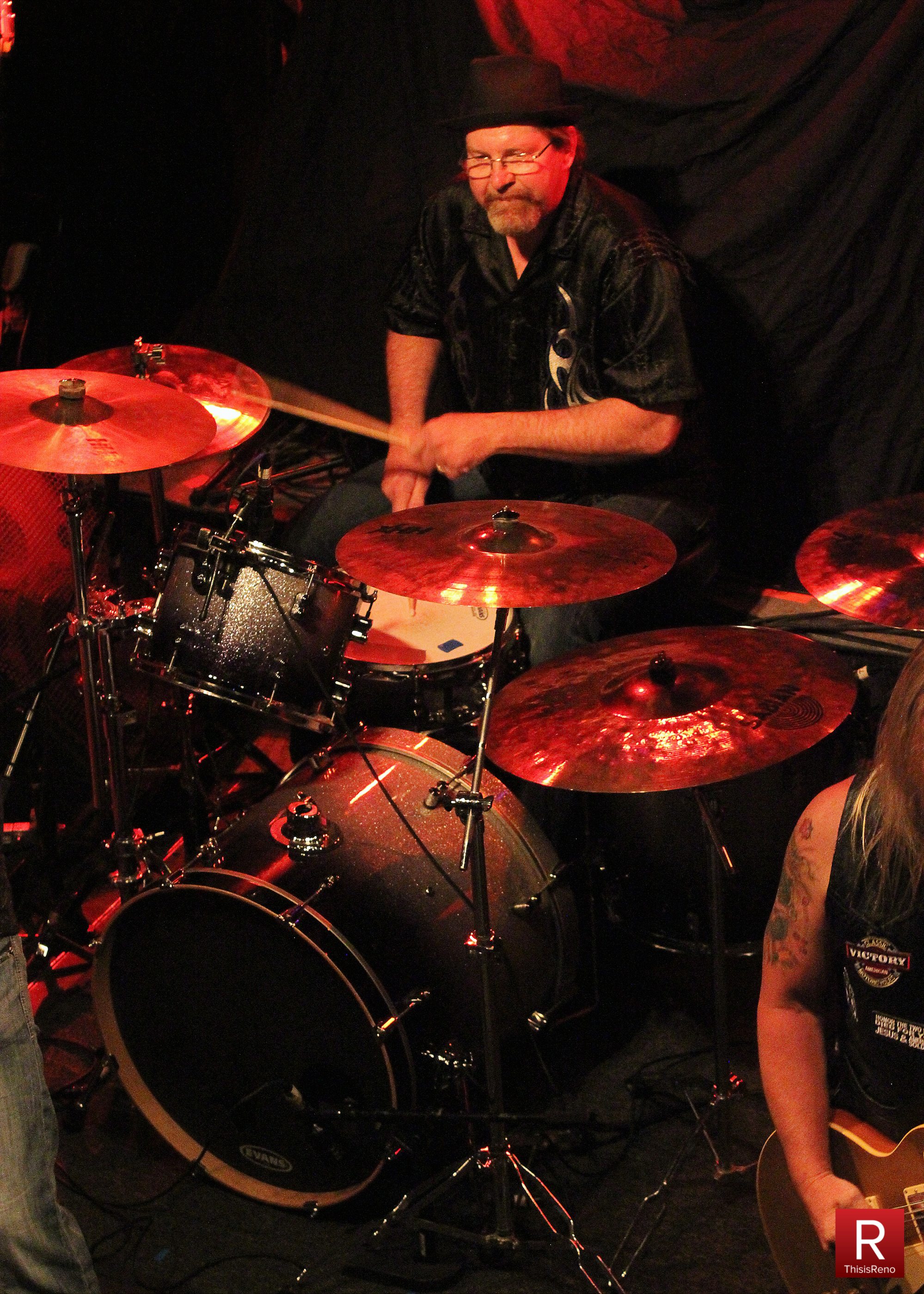 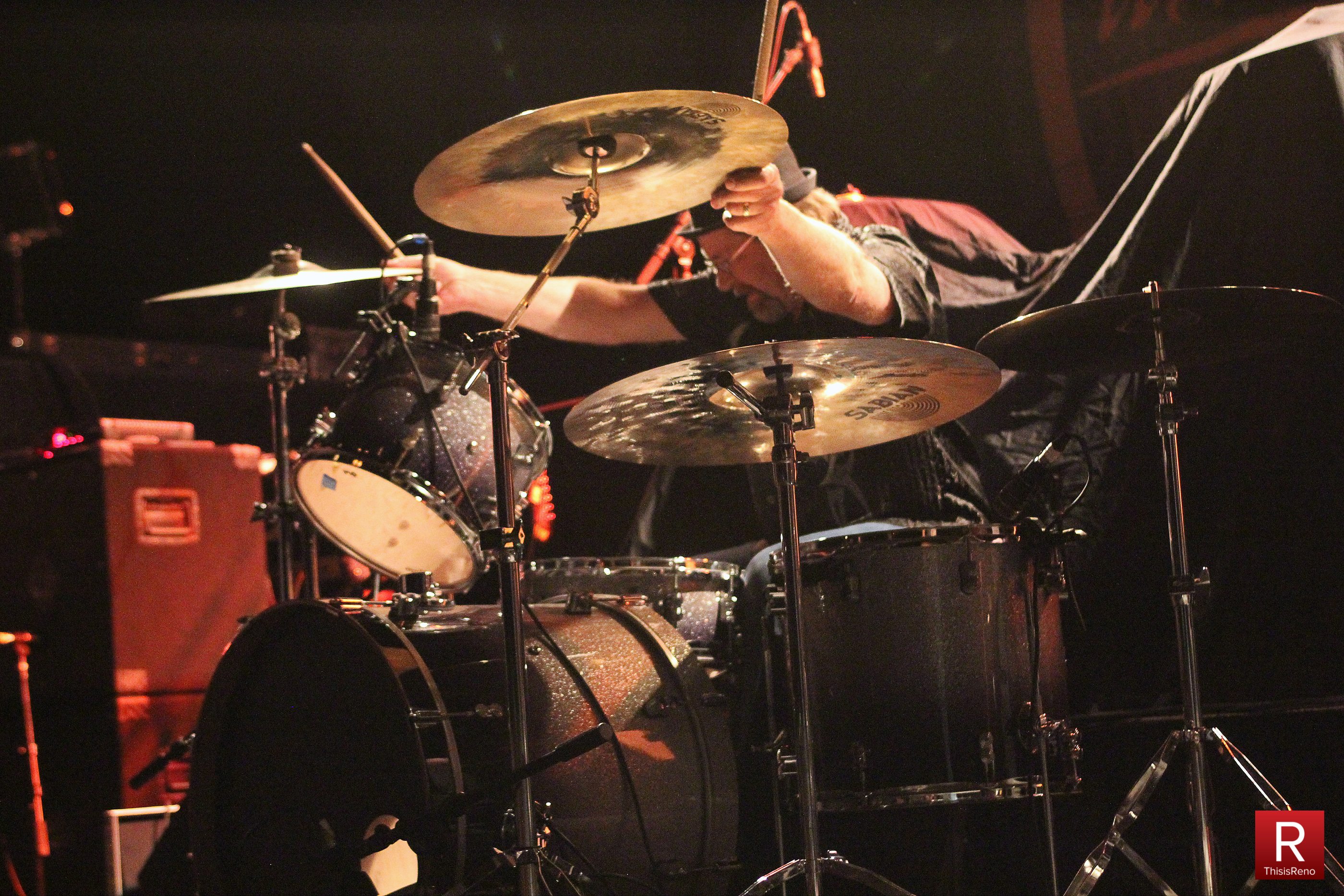 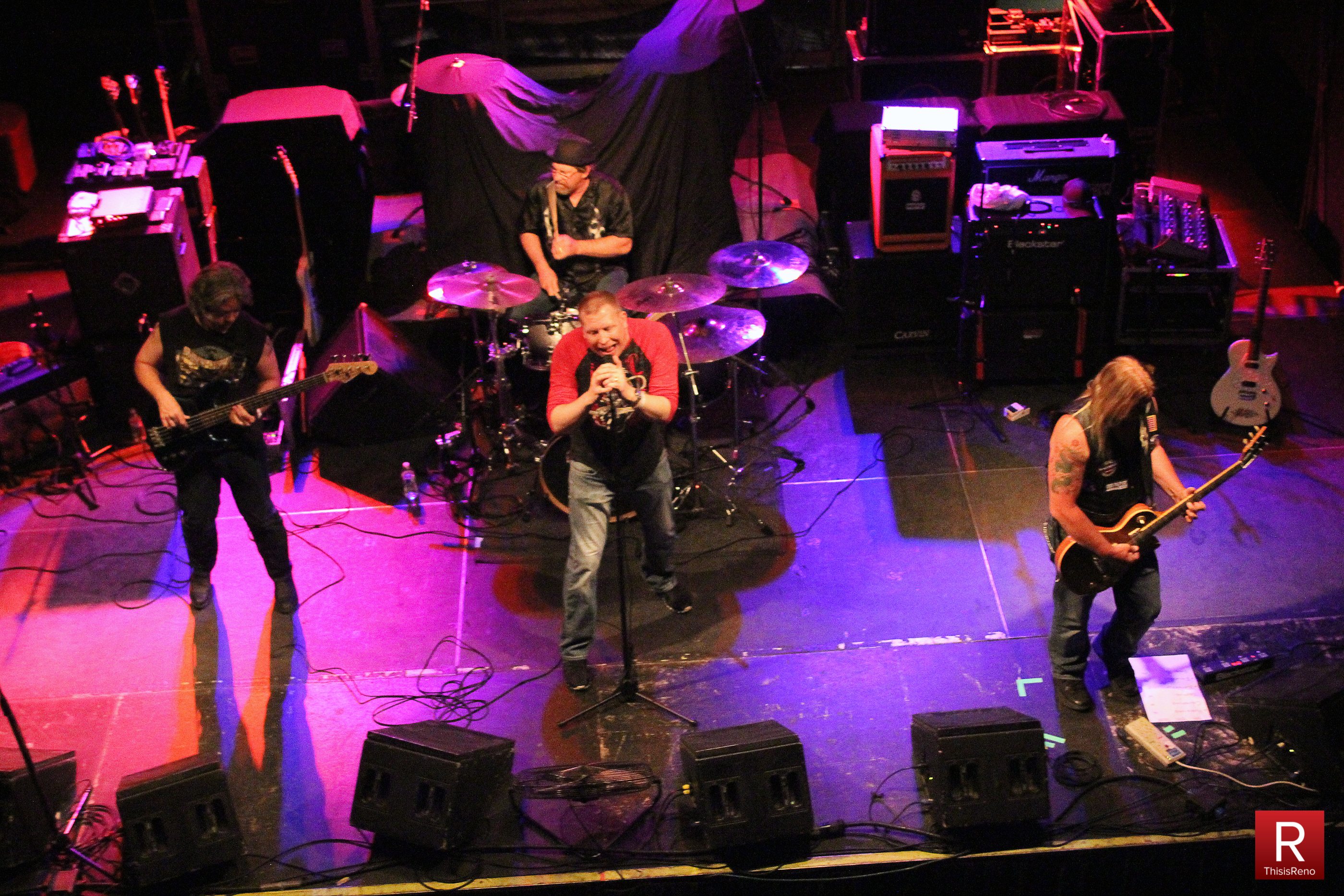 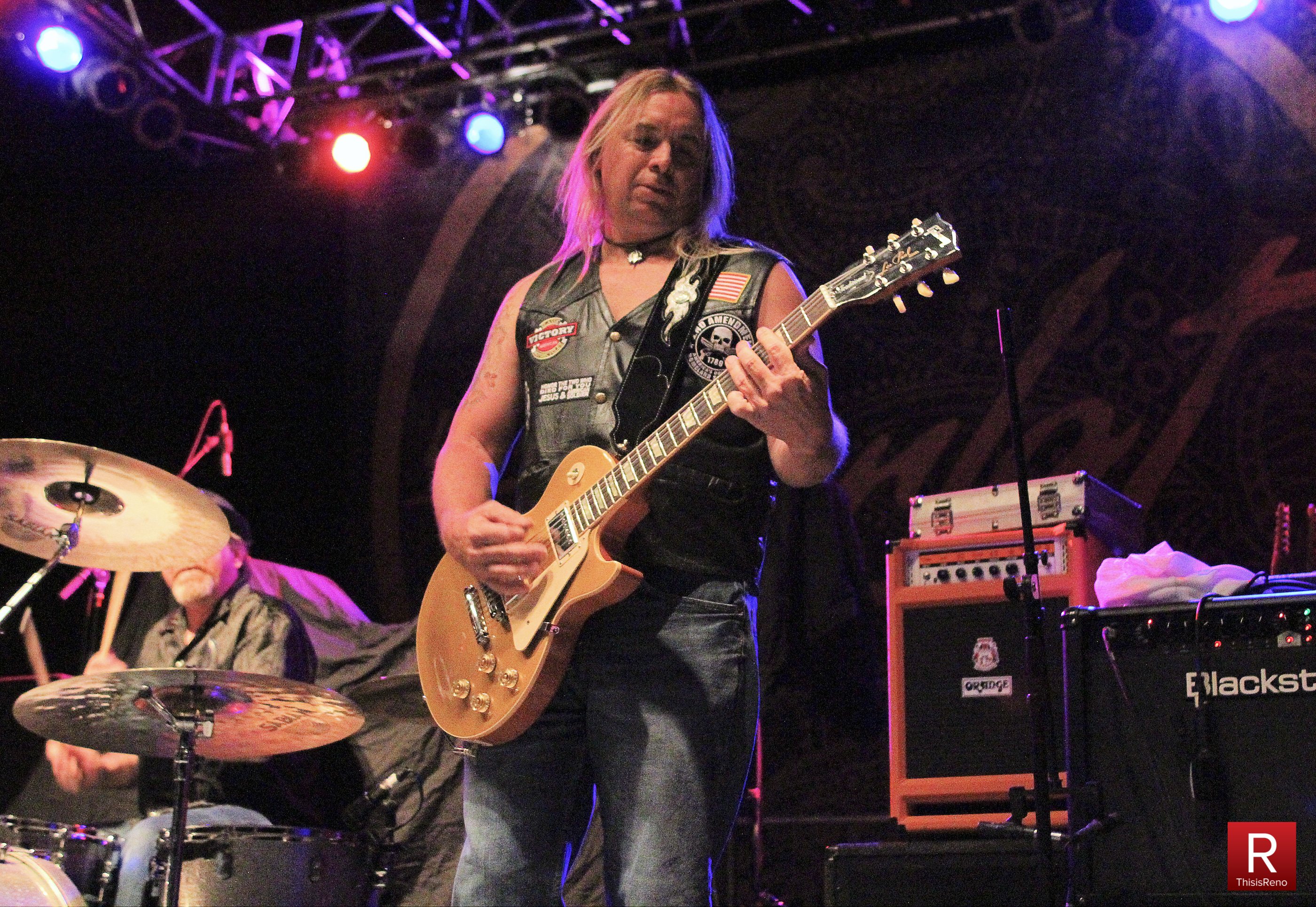 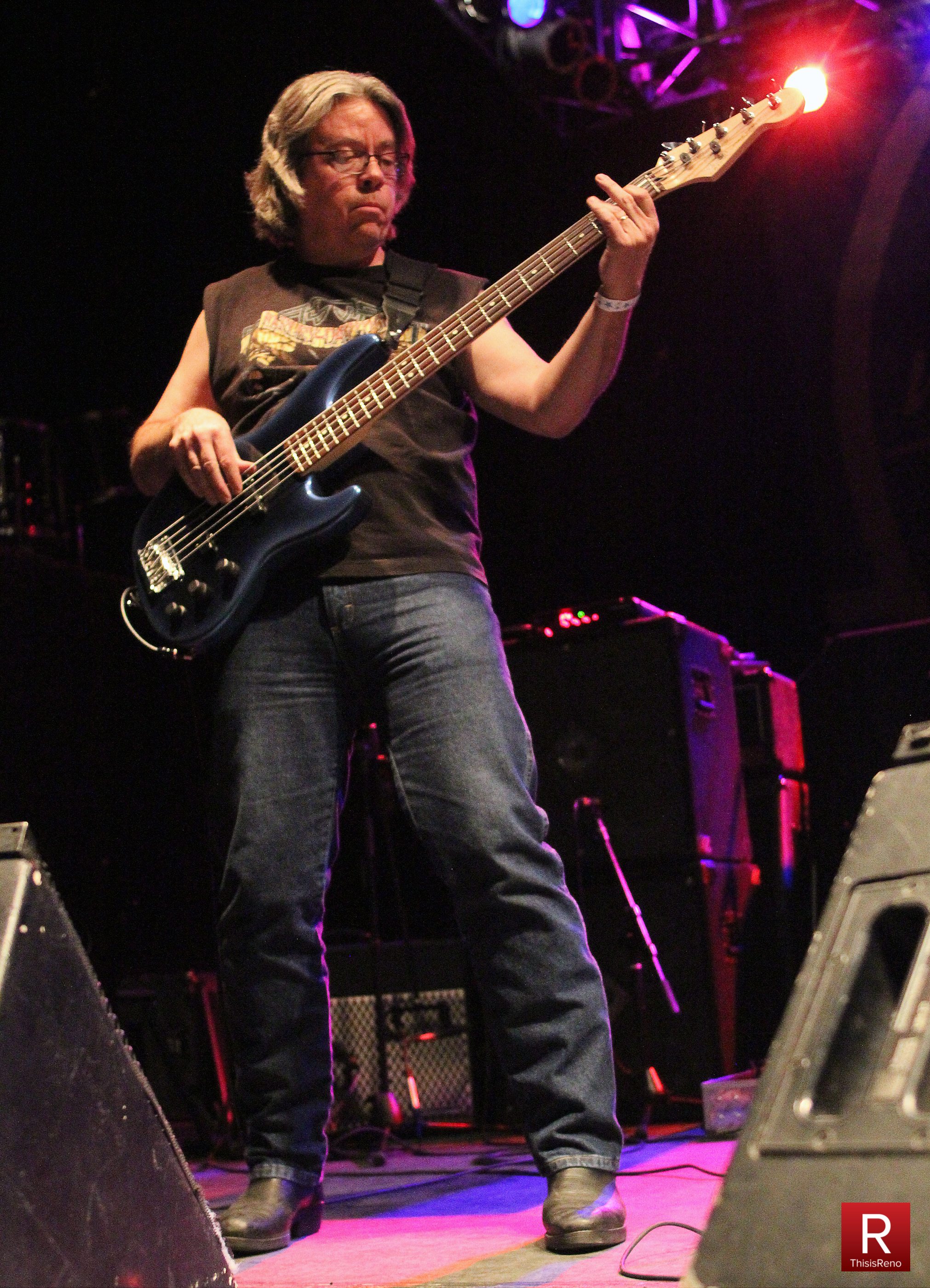 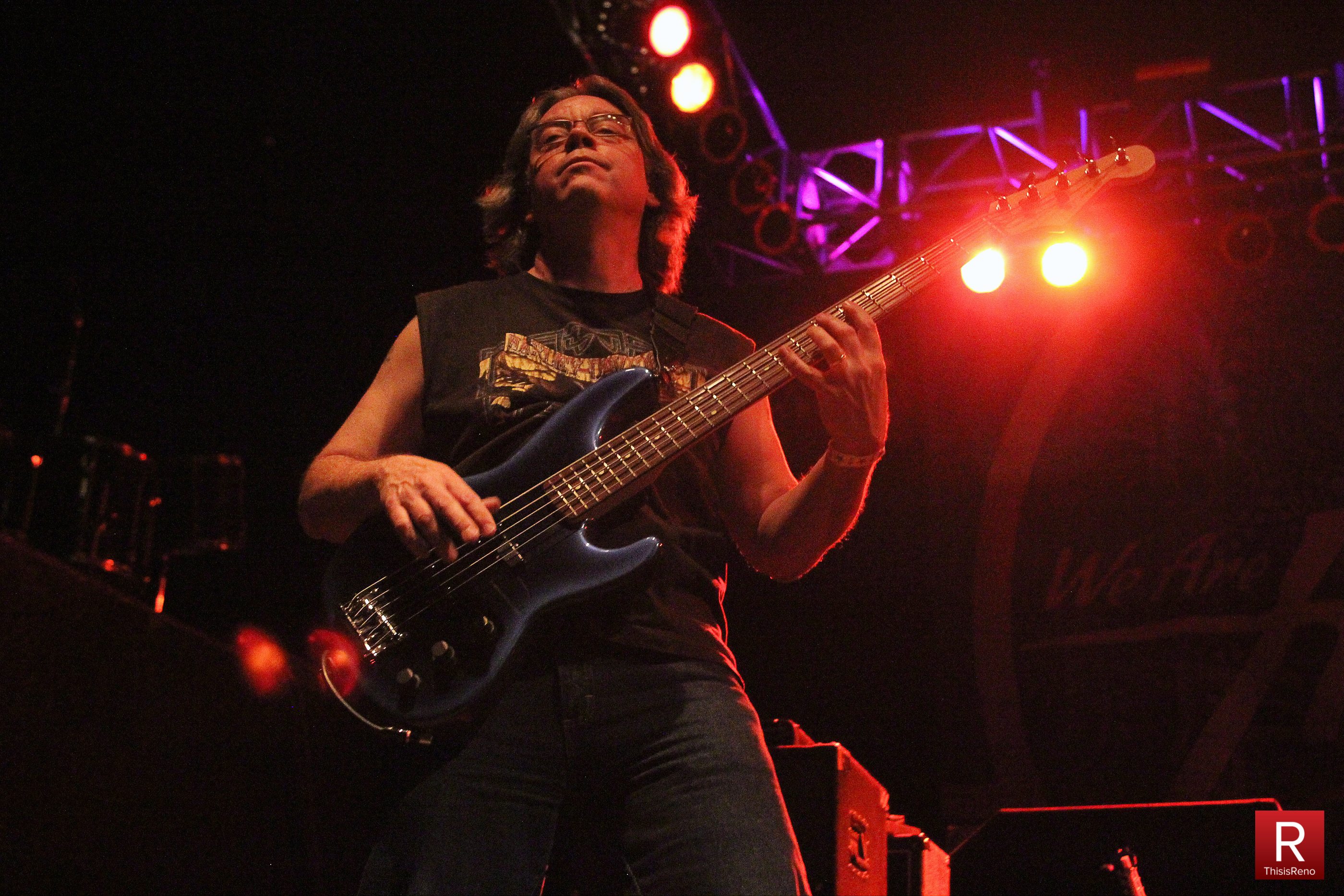 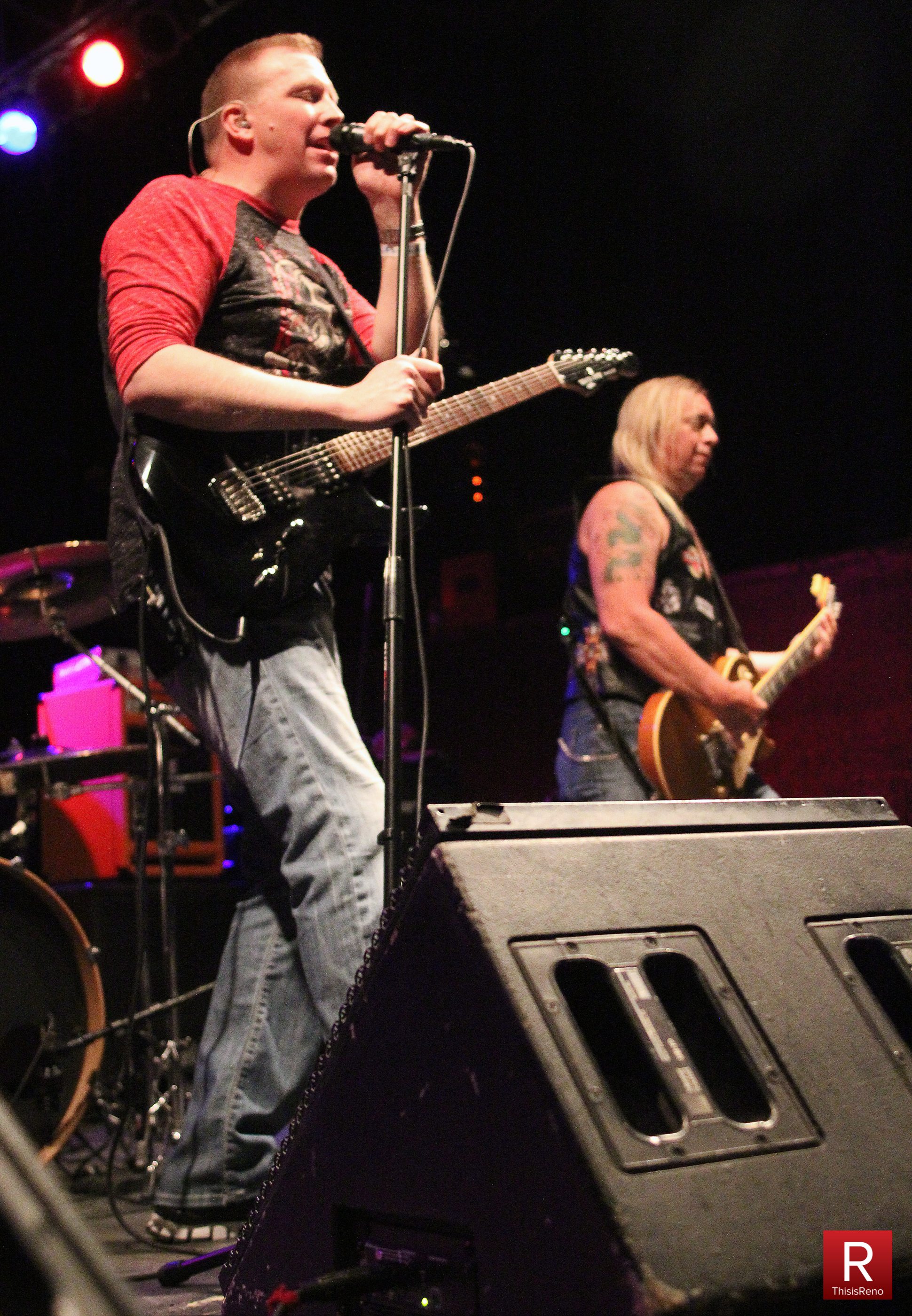 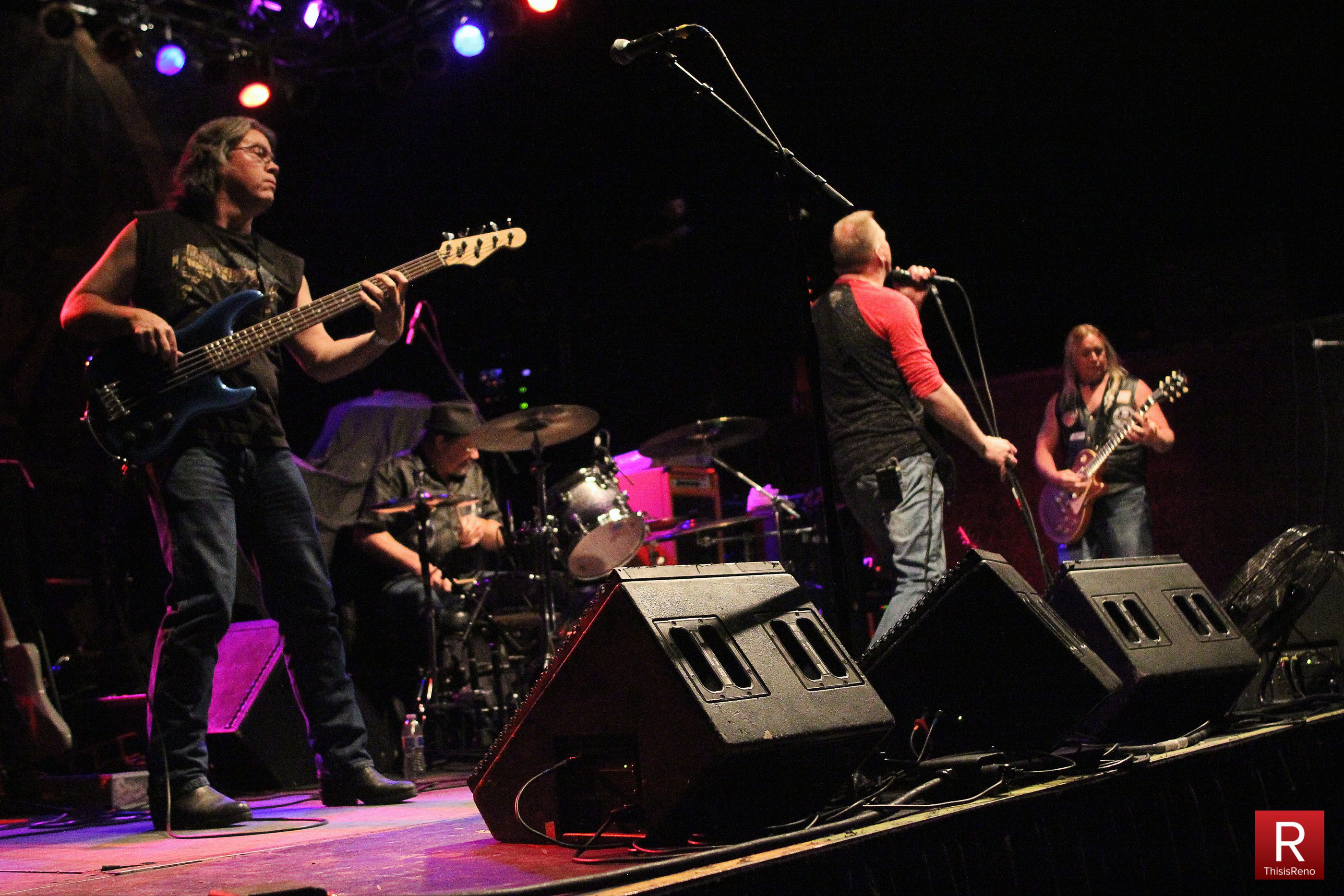 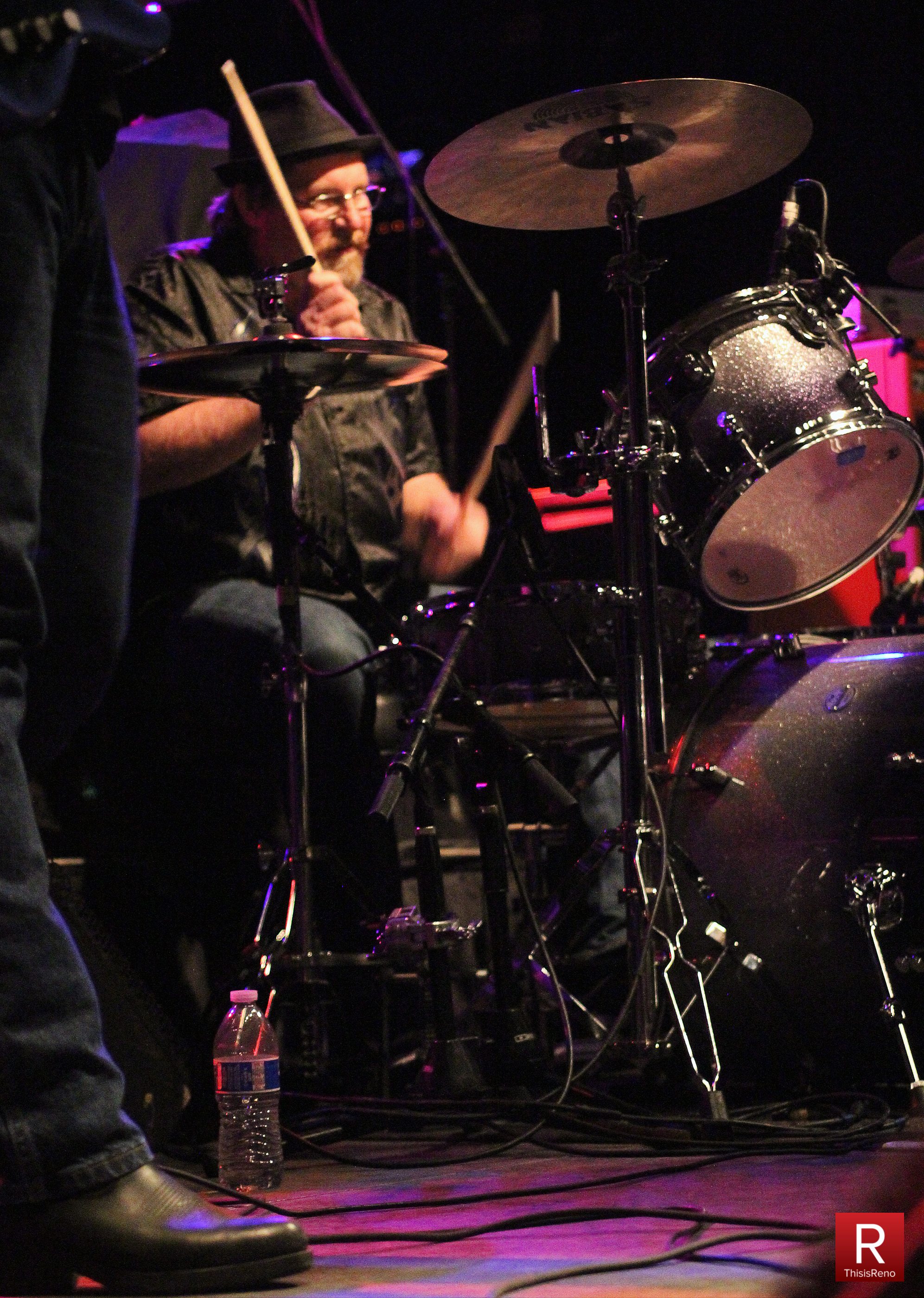 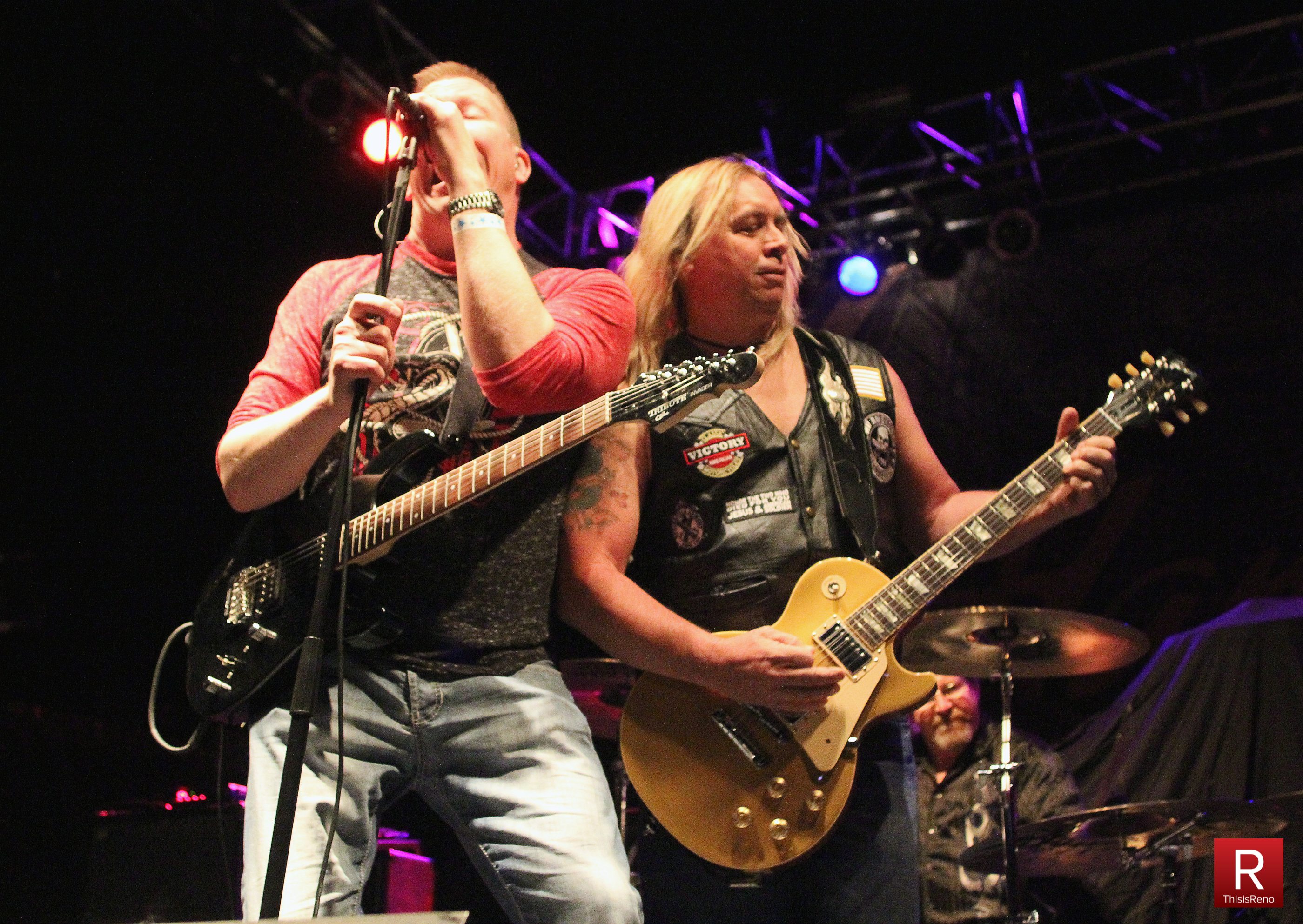 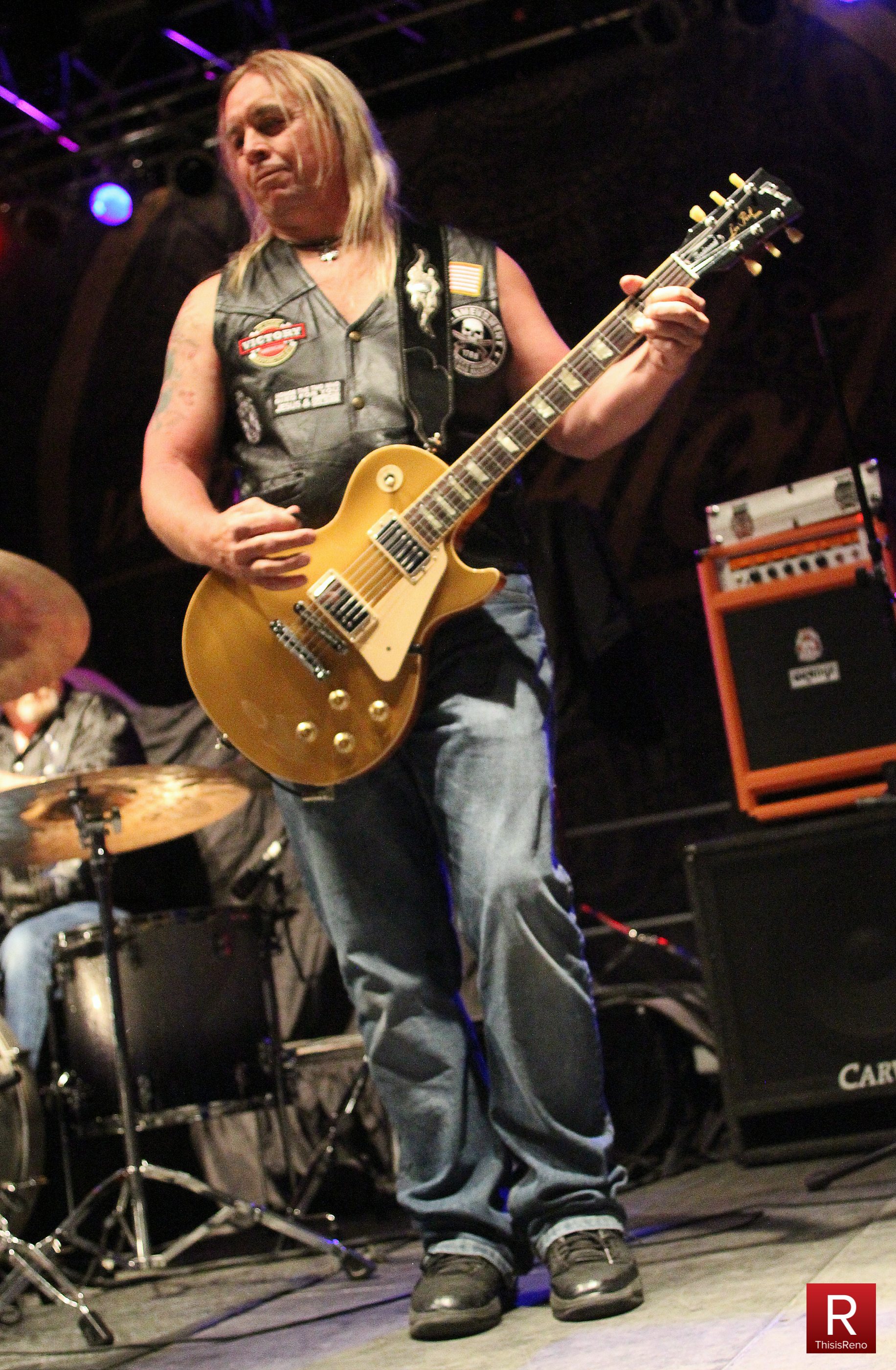 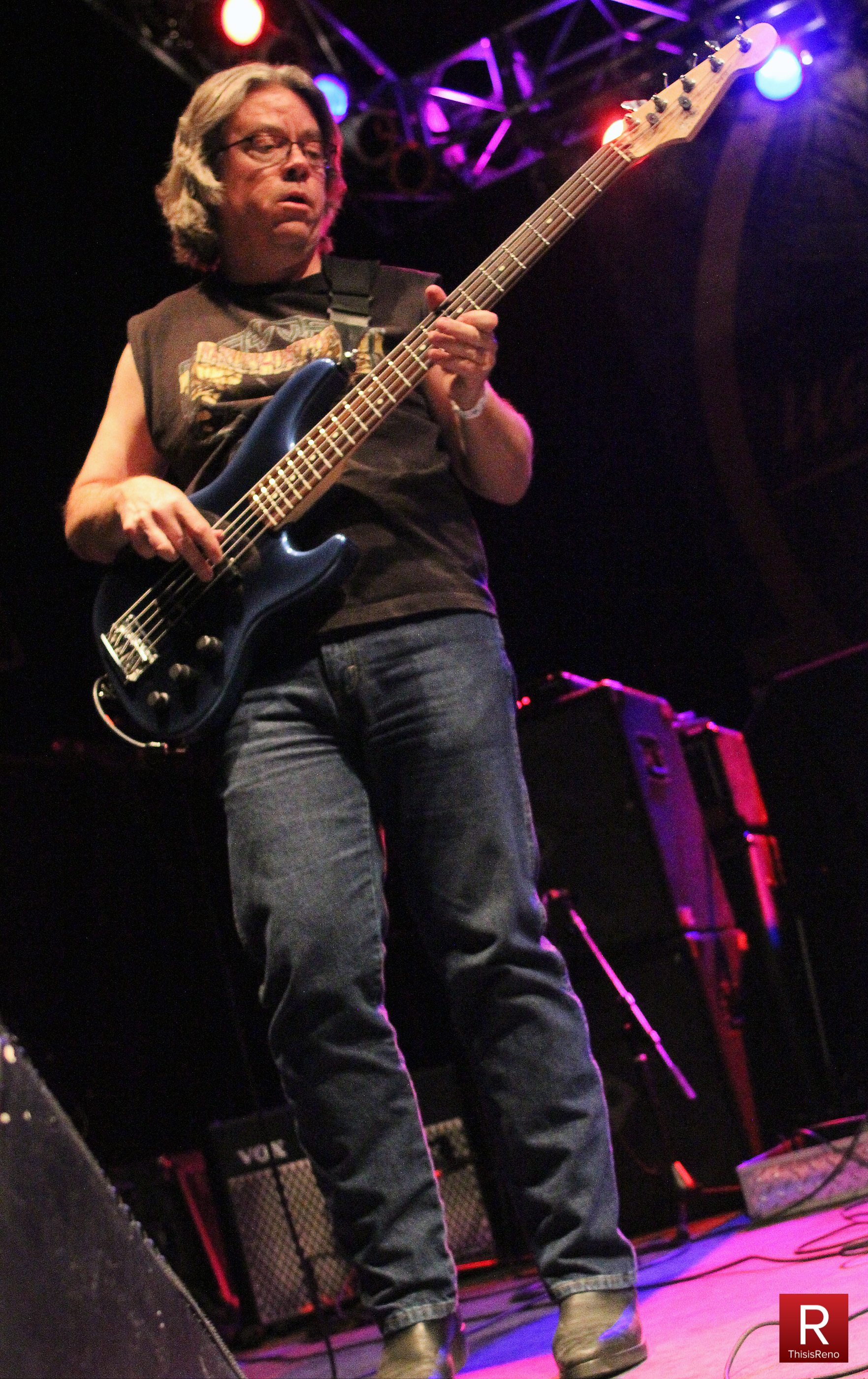 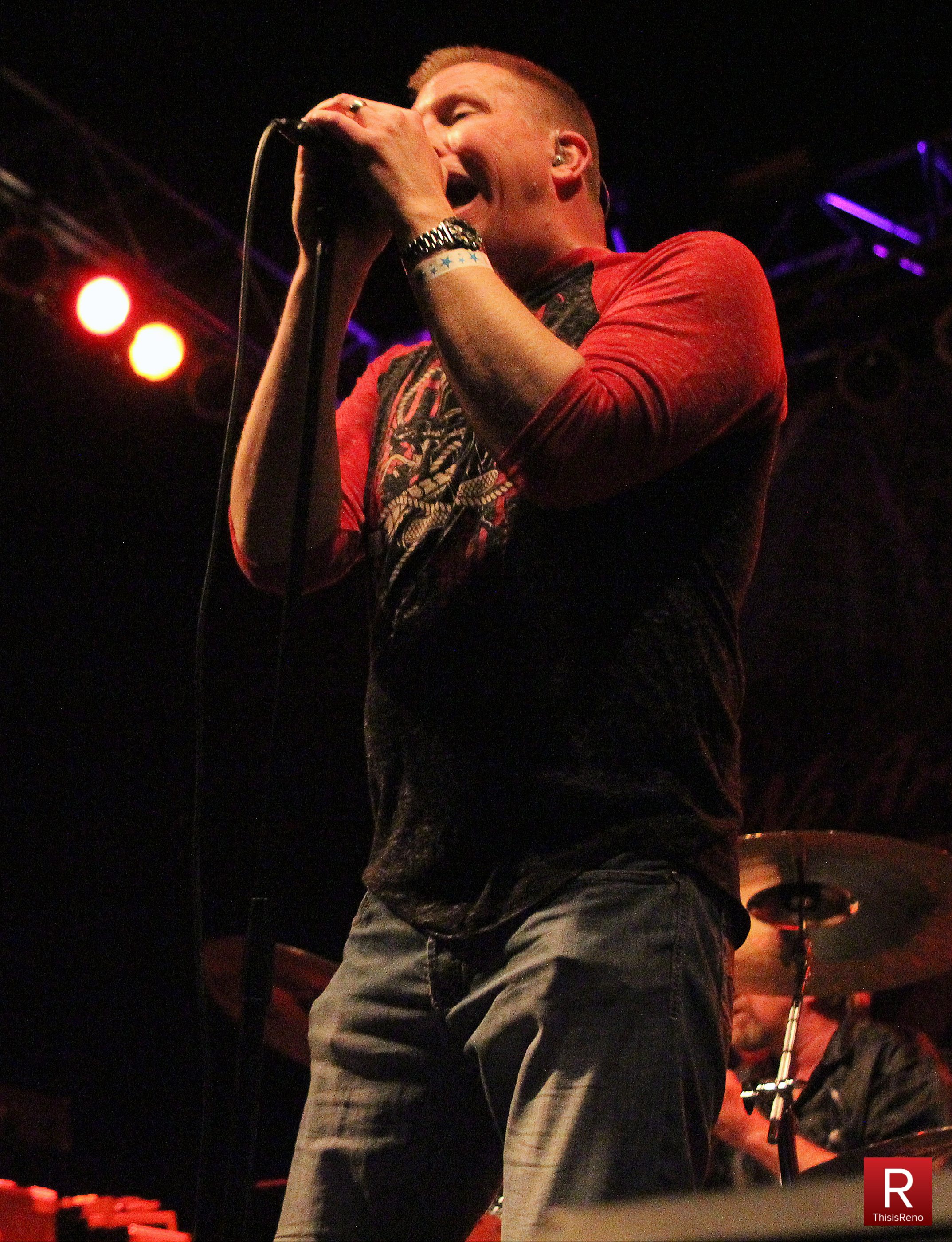 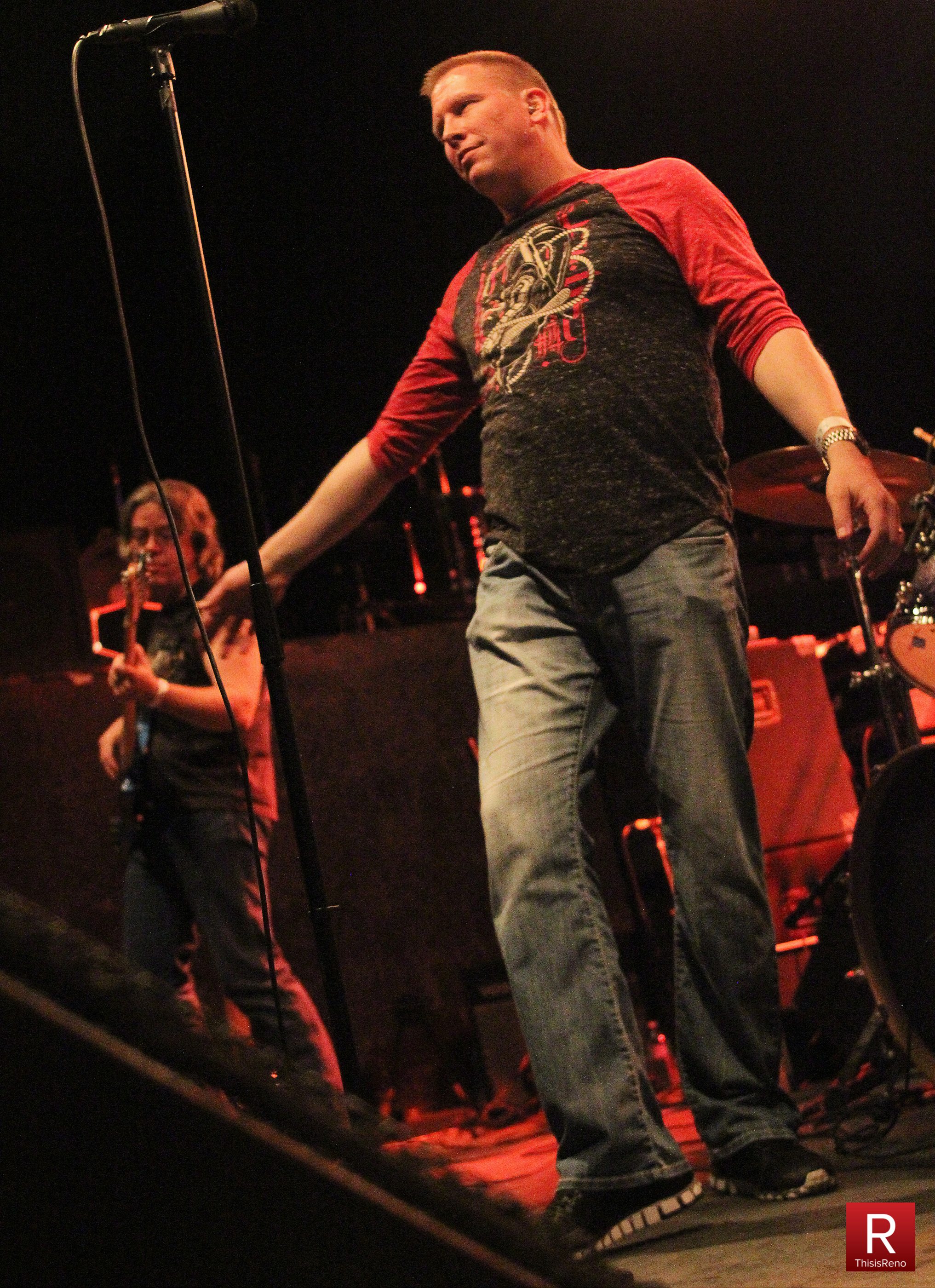 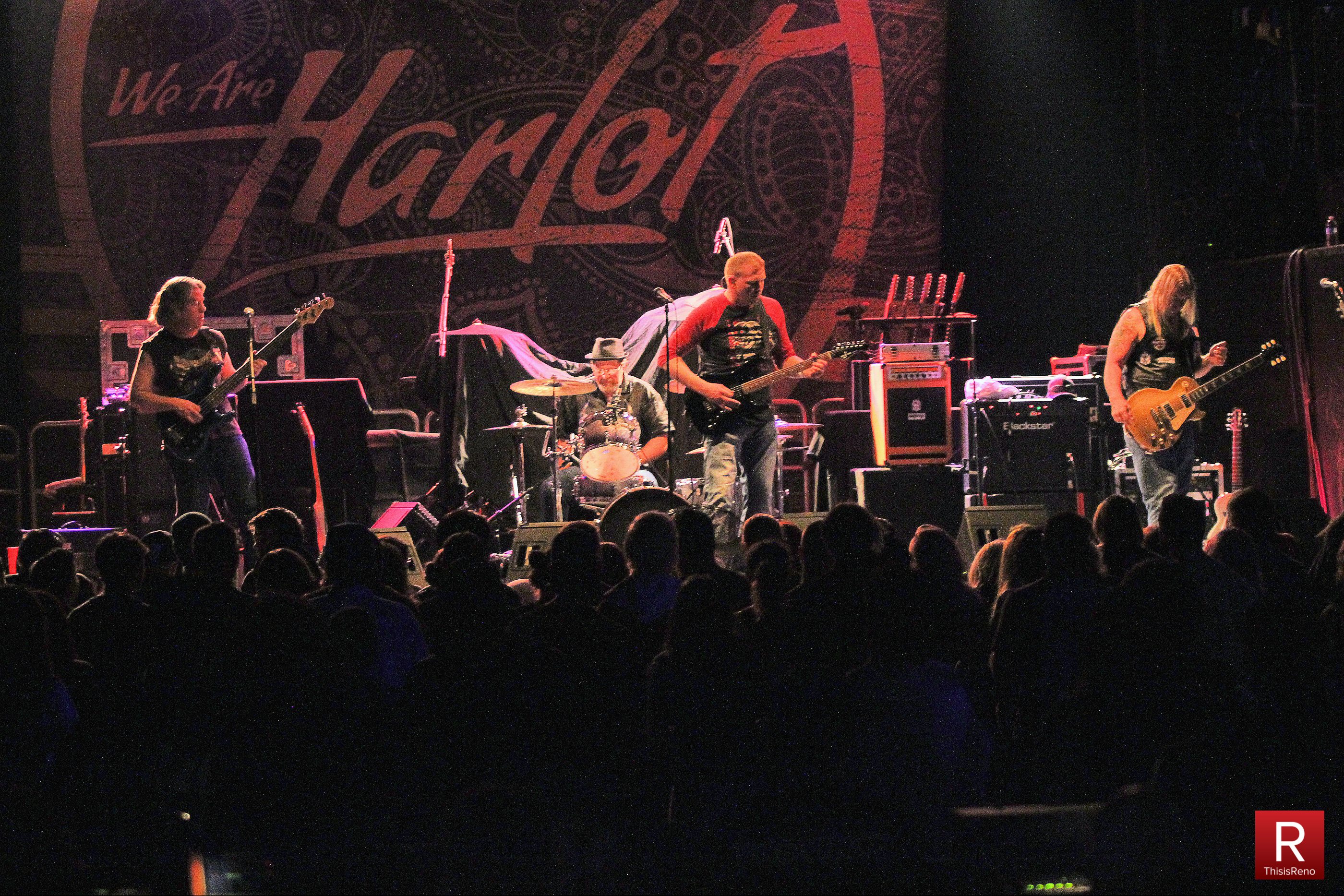 Paul Larsen hails from Olympia, Washington. A musician since the age of eight, he initially spent a lot of time listening to and being influenced by the rock music of the 60’s and 70’s that his older brothers were listening to at the time. Bands like The Beatles, The Rolling Stones, Led Zeppelin, Black Sabbath and 70’s era AC/DC would become some of his favorites.

Larsen was also inspired by the raw, anything-goes approach of the vocalists and guitarists of the early grunge movement. He joined his first rock band in 1988 as a lead guitar player and after months of unsuccessful attempts to find a lead vocalist, he ended up filling that spot as well. The next 12 years were spent writing, recording, and performing original music with five different bands.

When Larsen moved to Reno in 2001 he continued to write and record music on his own, until answering a Craigslist ad looking for a vocalist and met guitarist Randy Wood.

Randy Wood is from Petersburg, Indiana. Some of his guitar influences are Slash, Gary Richrath, Walter Trout and Jimmy Page. Wood moved to Los Angeles in 1986 and joined a band called ‘Tyxe’. They played up and down the Sunset Strip until 1993.

Wood eventually ended up in Reno as well, where he would meet bassist Scott Hudson and perform with him in a Led Zeppelin tribute band. After that band went its separate ways the idea of starting an original band came about. When Larsen and Wood found themselves in need of a bass player Hudson immediately came to mind.

Scott Hudson grew up in Reno and has been playing bass for more than 35 years. Hudson’s major influences include three of rock’s greatest bass players: Geddy Lee, John Entwistle and John Paul Jones.

Hudson’s previous experience includes rock and jazz fusion. His jazz fusion band, ‘Fear of Success’ recorded at the former Granny’s House Studio in Reno, released two CD’s at a national level and received national airplay. In addition to some session recording work for local acts at Granny’s House Studio, he has performed in bands that have opened for Stevie Ray Vaughn, Stanley Clarke, The Rippingtons and Richard Elliot.

After Hudson was on board the time came to find a drummer and the search led to Dan Terry, who began playing drums and guitar back in elementary school many years ago.

Terry was influenced by The Beatles for their compositions and has many influences from both the past and the present in rock, country, blues and jazz. He traveled on the road briefly during the 80’s and played the bar scene in Sacramento for about 15 years.

When it comes to original music, during the writing process, Terry likes to play the songs, not just the drums. One of the things he enjoys about being a part of Dead Letter Disciple is that he is challenged at every rehearsal and gig to bring his best and play what he thinks each song needs.

Now over the last two-and-a-half years, Dead Letter Disciple has been doing what they all have a shared passion for: writing, recording, and performing their own original music.

Check out Dead Letter Disciple Wednesday, Sept. 7, 2016 at 7 p.m. at The RockBar Theater in downtown Reno. Tickets are $5 online at www.rockbartheater.com/events/ or $7 at the door on show day.