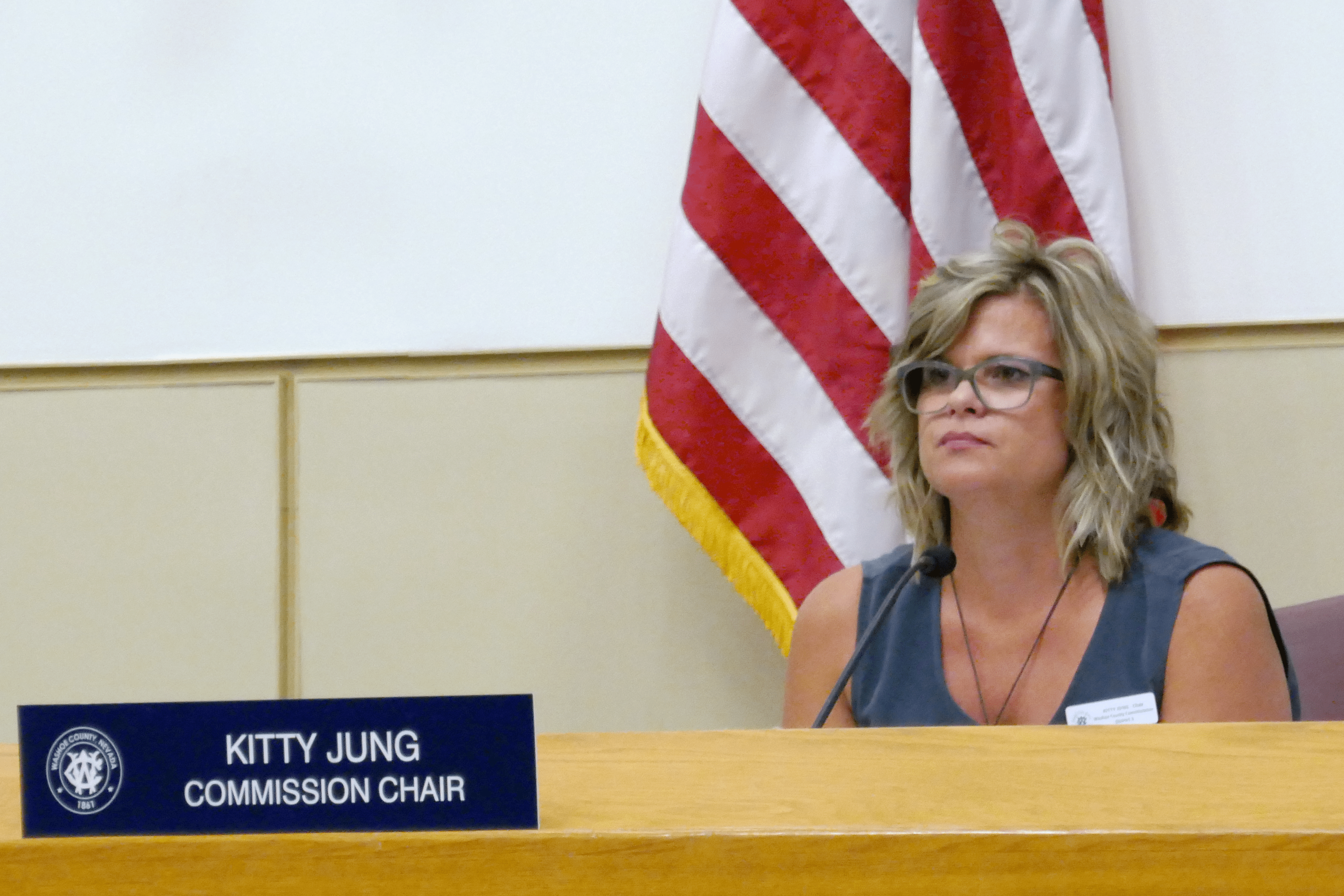 UPDATE: Governor Brian Sandoval announced yesterday his intention to call a special meeting of the Legislature in order to approve a new football stadium for the Raiders in Las Vegas.

“Based on the current environment, I believe a special session of the Legislature is warranted and should be called as soon as can be practicably accomplished,” he said “The appointments to fill legislative vacancies by the Washoe and Clark County Commissions will not occur until the last week of September and first week of October, respectively.

“I feel strongly that any newly appointed or current legislators should be given enough time to review the recommendations and conduct their own due diligence and to allow for ample time to prepare for a special session of the Nevada Legislature. That is why it is my intention to begin a special session no earlier than Friday, October 7 and no later than Thursday, October 13, pending conversations with legislative leadership. 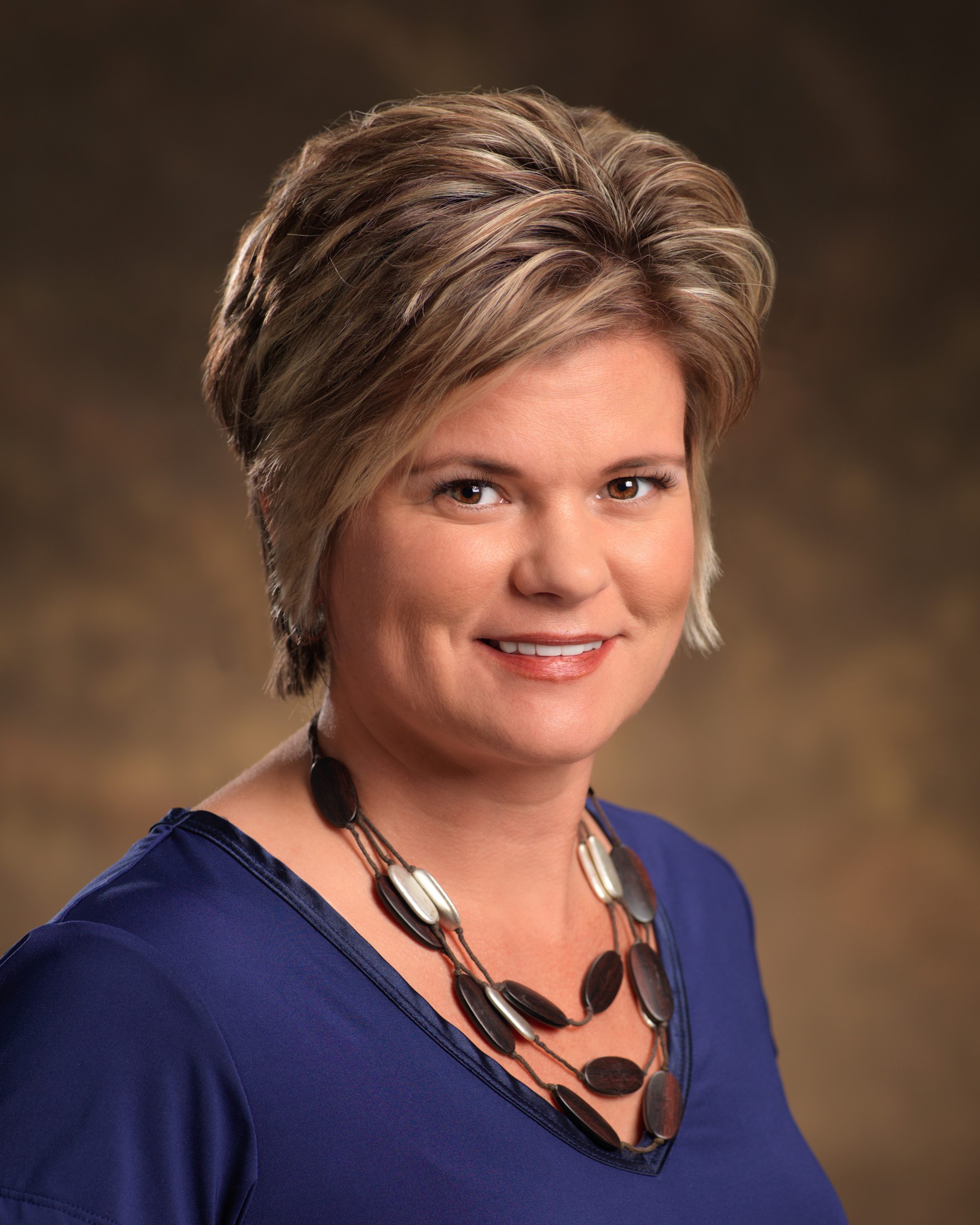 The meeting was scheduled for Thursday afternoon to fill two senate and one assembly seats.

The meeting was prompted by two letters from Governor Brian Sandoval asking that the seats be filled for the special legislative session.

“In an abundance of caution and an effort to provide full transparency, we reached out to the District Attorney’s Office and the Attorney General’s office to reevaluate our process and have decided to cancel Thursday’s special meeting to allow the names of the nominees to be placed on the agenda for the Tuesday, Sept. 27 meeting,” Jung said.

The Board of County Commissioners will discuss filling the seats Sept. 27 at 10 a.m. 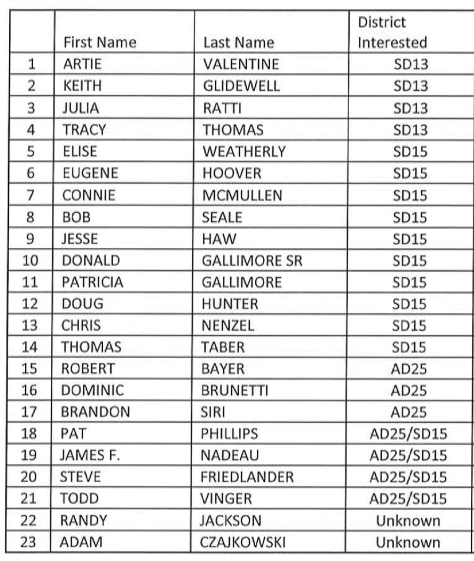