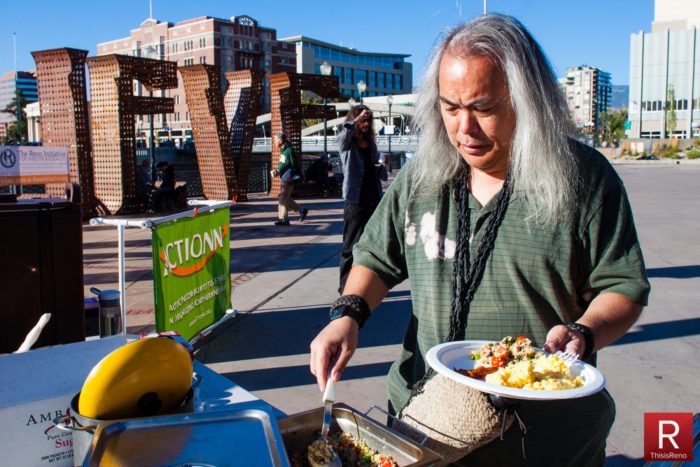 At 8 a.m. Wednesday members of ACTIONN (Acting in Community Together in Organizing Northern Nevada), alongside members of RISE (Reno Initiative for Shelter and Equality), met in front of the BELIEVE sculpture in downtown Reno.

The groups were hosting a potluck for their members, as well as anyone in the area, especially the homeless.

Many, mostly male, gathered to eat and discuss the issues in their lives. They discussed the recent loss of some “weekly” motels that can be rented for the week, as well as what they saw as police harassment.

This complaint was mainly centered around the fine for “urban camping,” a law described by multiple members from each organization as incrimination of homelessness.

When asked why ACTIONN specifically targeted the word gentrification, Aria Overli of ACTION said: “You can have development which develops strong communities and builds people up… Which is different than gentrification.”

This sentiment was often repeated in a clear effort to show that neither group had an issue with the city of Reno growing, but that affordable or low-income housing was disappearing and leaving people with few places to turn.

Tesla, among other large companies, and Nevada legislature were heavily criticized for their role in the lack of available of permanent low income housing, according to Overli.

The topic of large companies bringing in workers rather than hiring from the Reno area was one of the more discussed issues during the potluck, with many asking why these companies, like Tesla, are receiving preferential tax incentives.

The group entered Reno city hall just after 9:45 a.m. but delays from the 9 a.m. special meeting left many waiting in the hall outside of City Council chambers.

Some issues emerged from this situation. A heavy police presence at city hall made some of the homeless who had decided to speak during the meeting uncomfortable. They spoke of being afraid of retaliation and decided to leave. 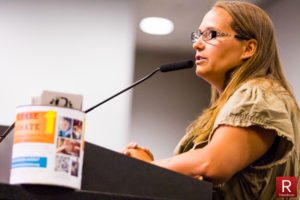 While limited to three minutes for public comment, organizers managed to deliver information and make requests from the city council, who they said was not doing enough to help provide affordable housing in Reno.

Katie Colling of RISE said that the city will say they are working on the issue but she questioned whether they are doing enough.

“They ARE providing affordable housing,” she said. “But the barrier for entry is too high. There are not enough case managers, and affordable housing mandates only last 15 years. Which means the rents get raised later.”

Councilmembers thanked the speakers for their dedication, and mentioned the “Reno Works” program as step in their commitment to help homeless and low-income individuals.

ACTIONN will be at the University of Nevada, Reno today, Sept. 15 at 6 p.m. to 8 p.m. and the Sparks Christian Fellowship on Sept. 17 from 9 a.m. to 2 p.m. as part of their “Week of ACTIONN against gentrification” campaign. 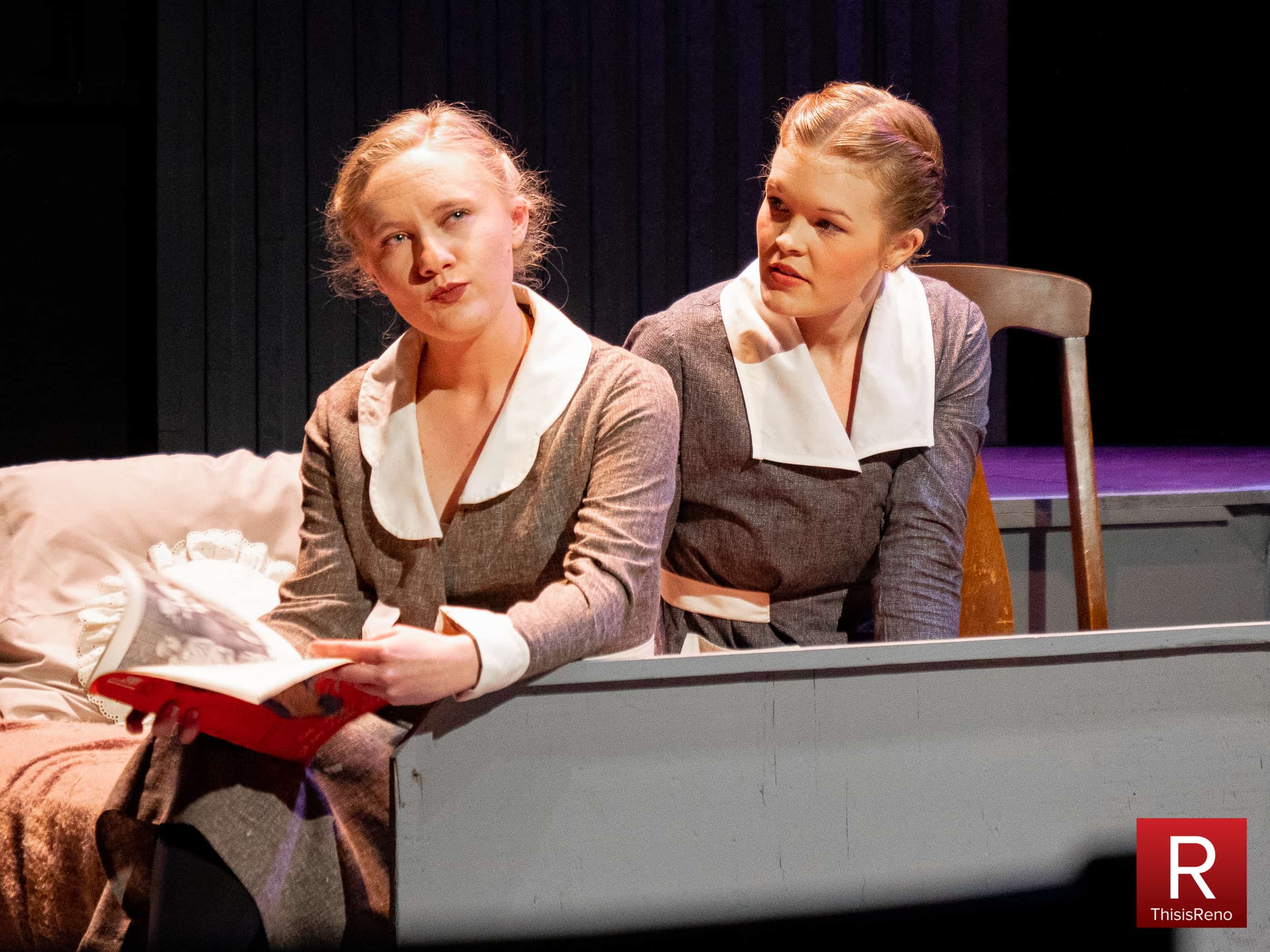 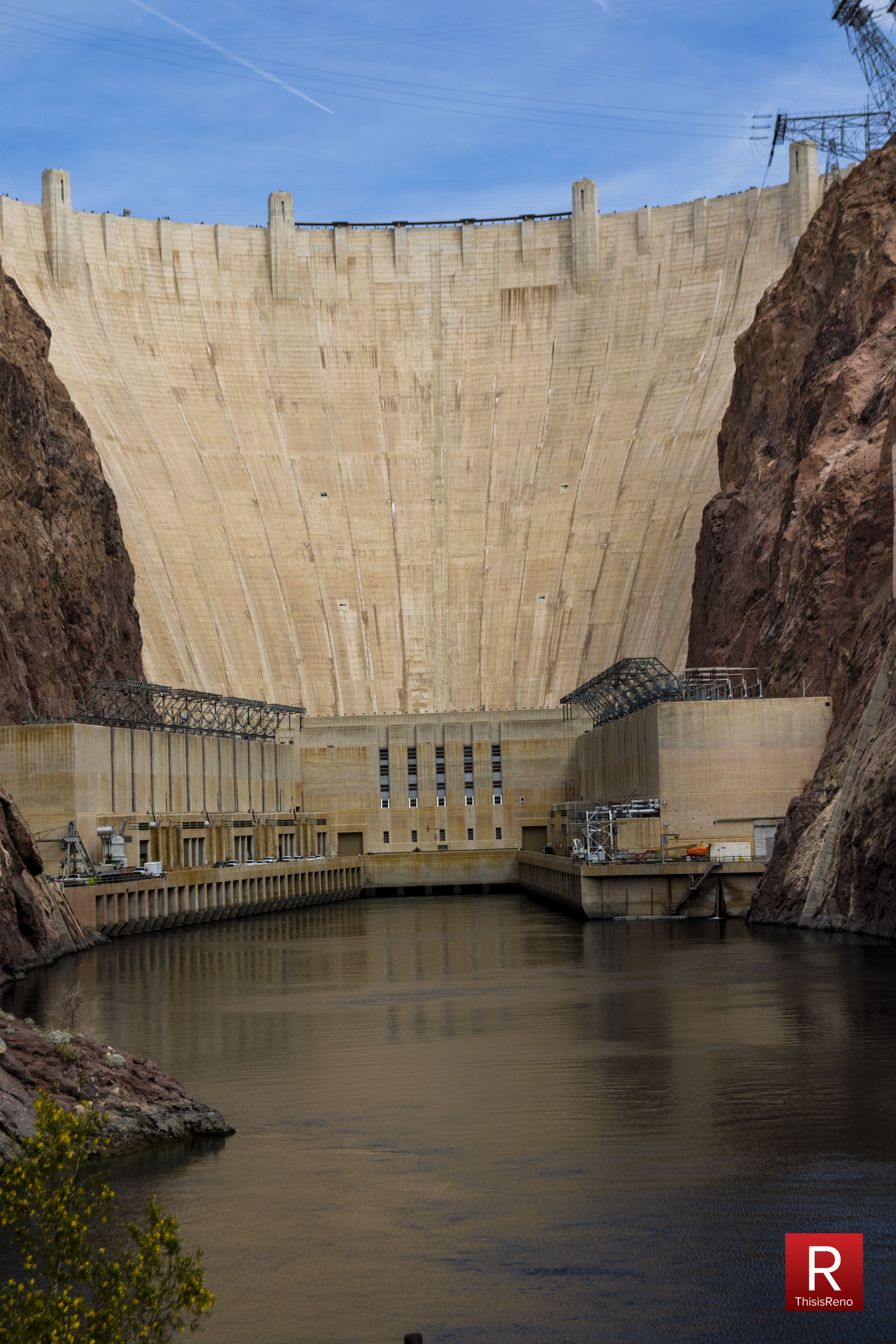 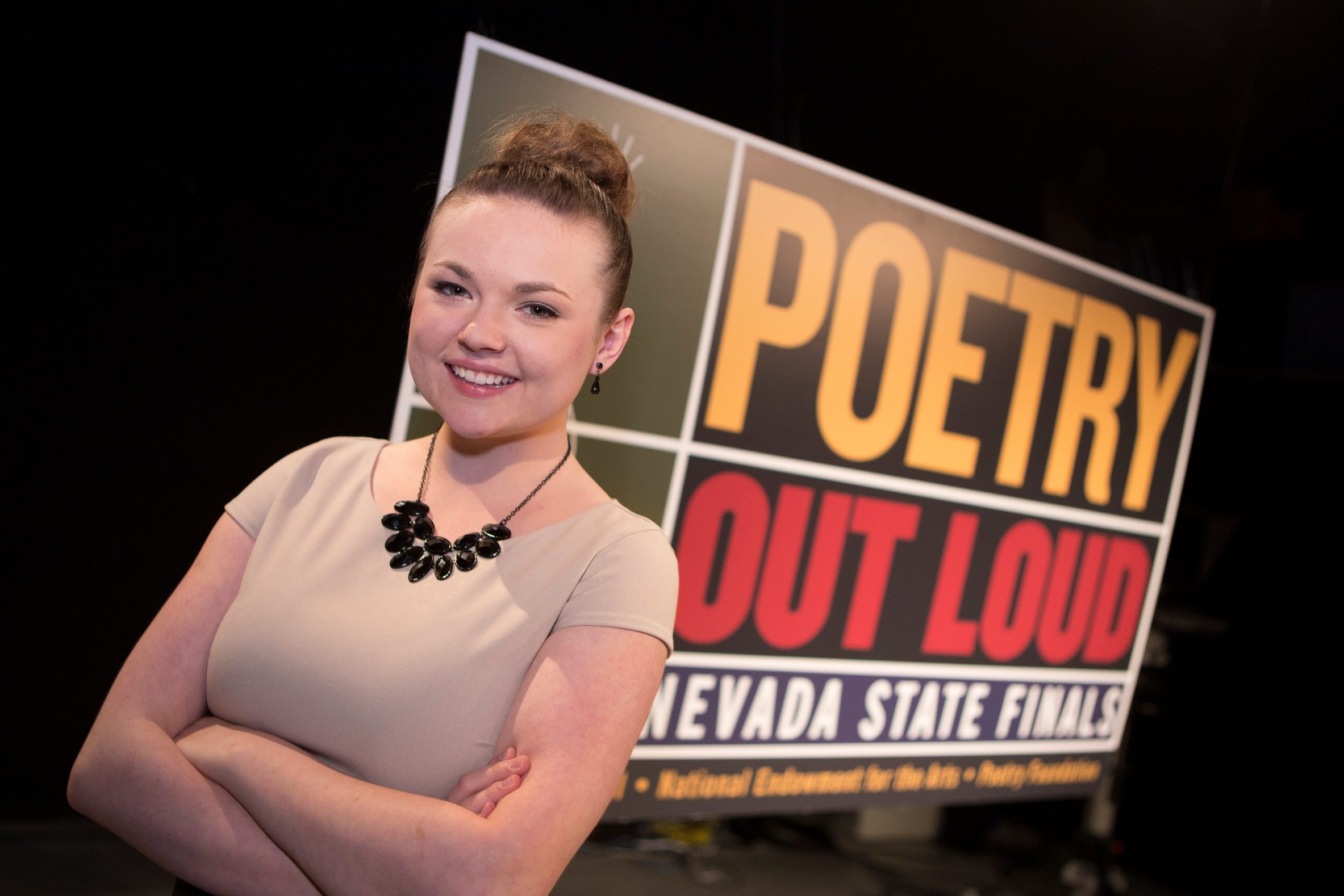 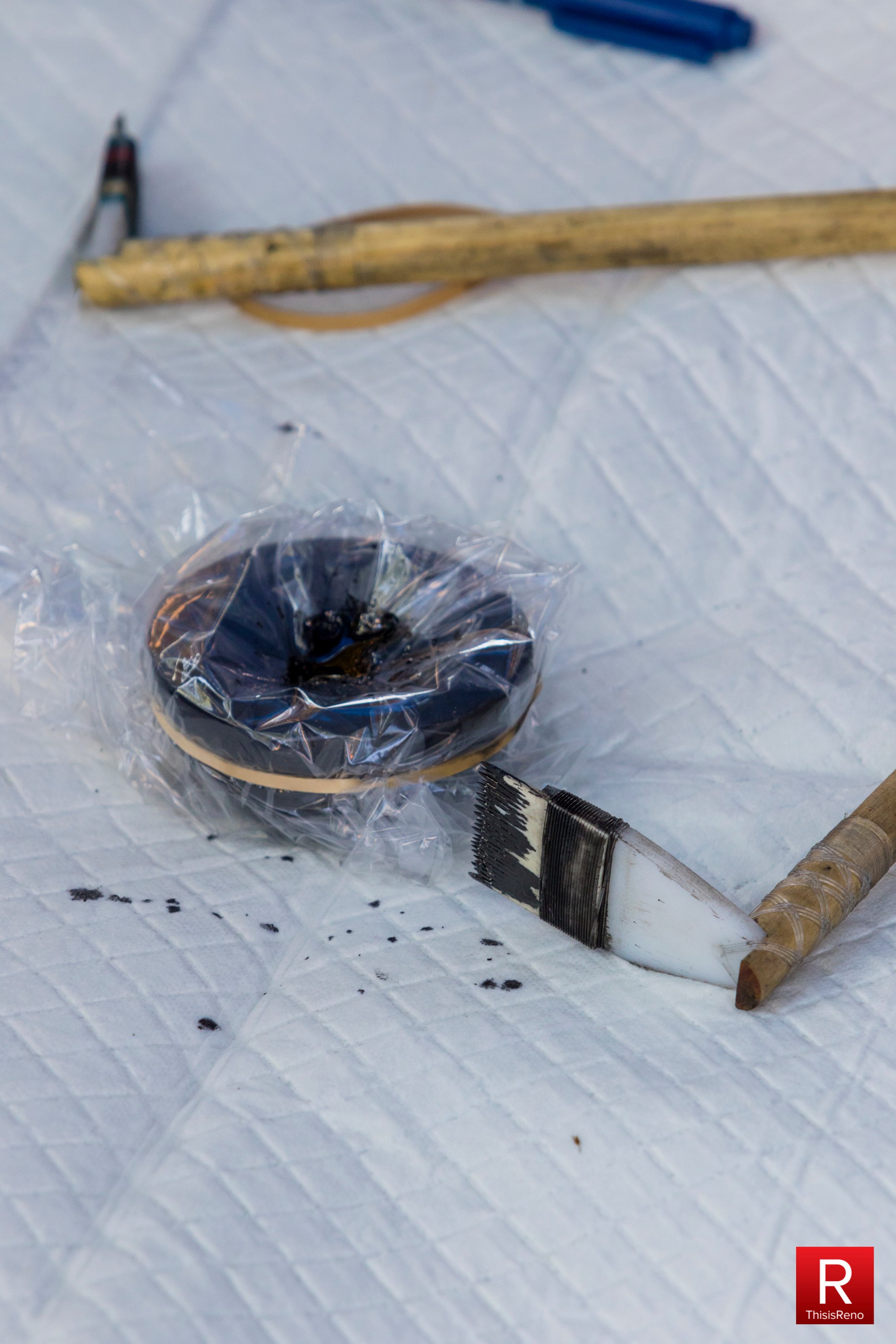 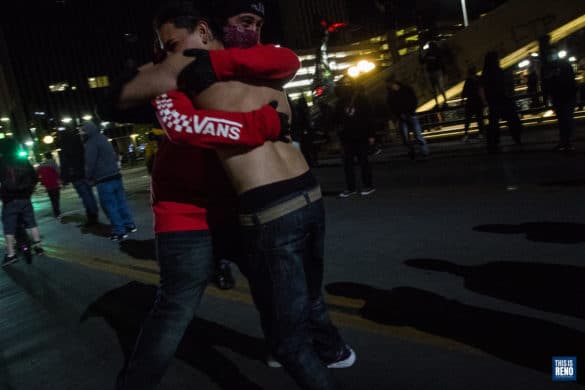