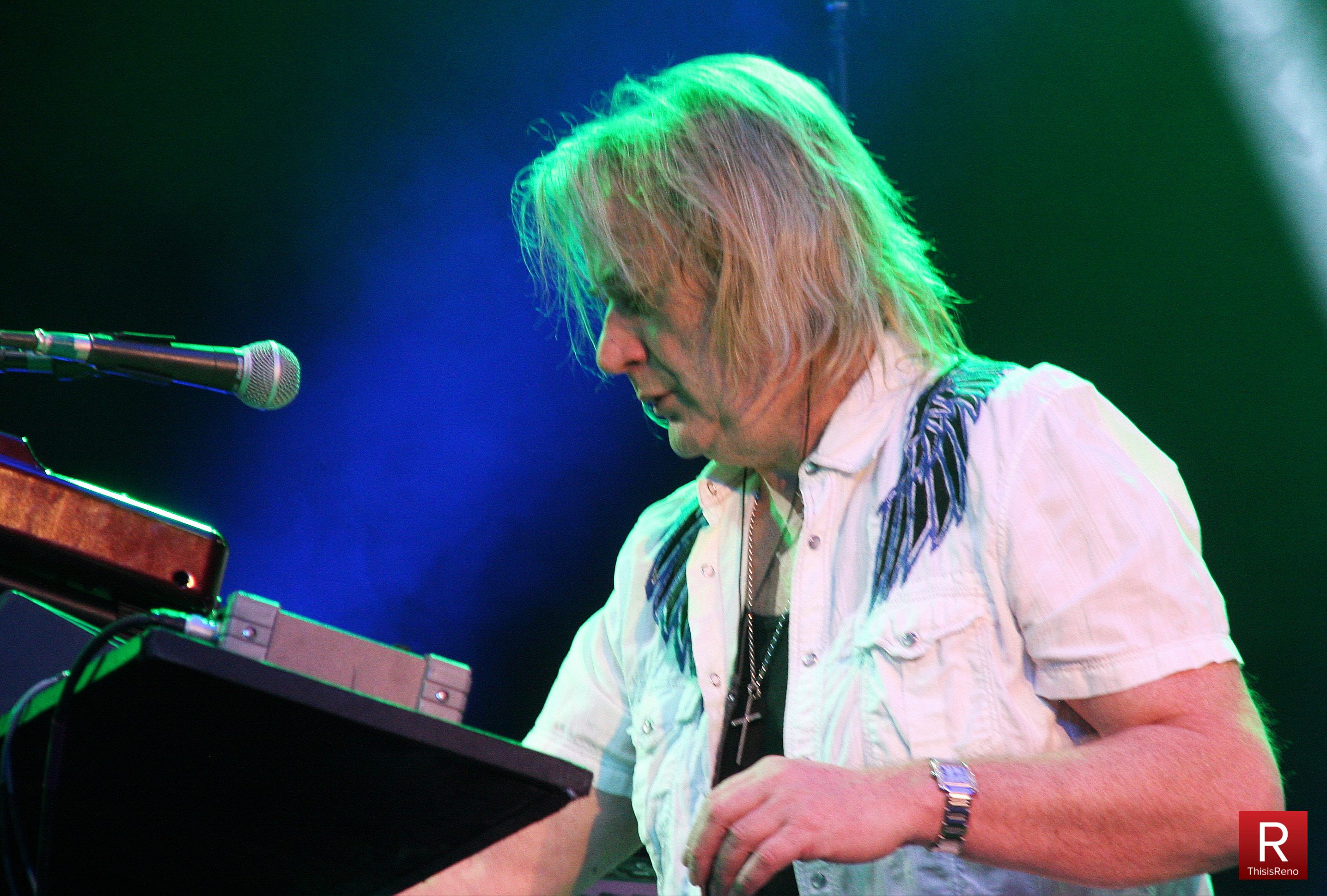 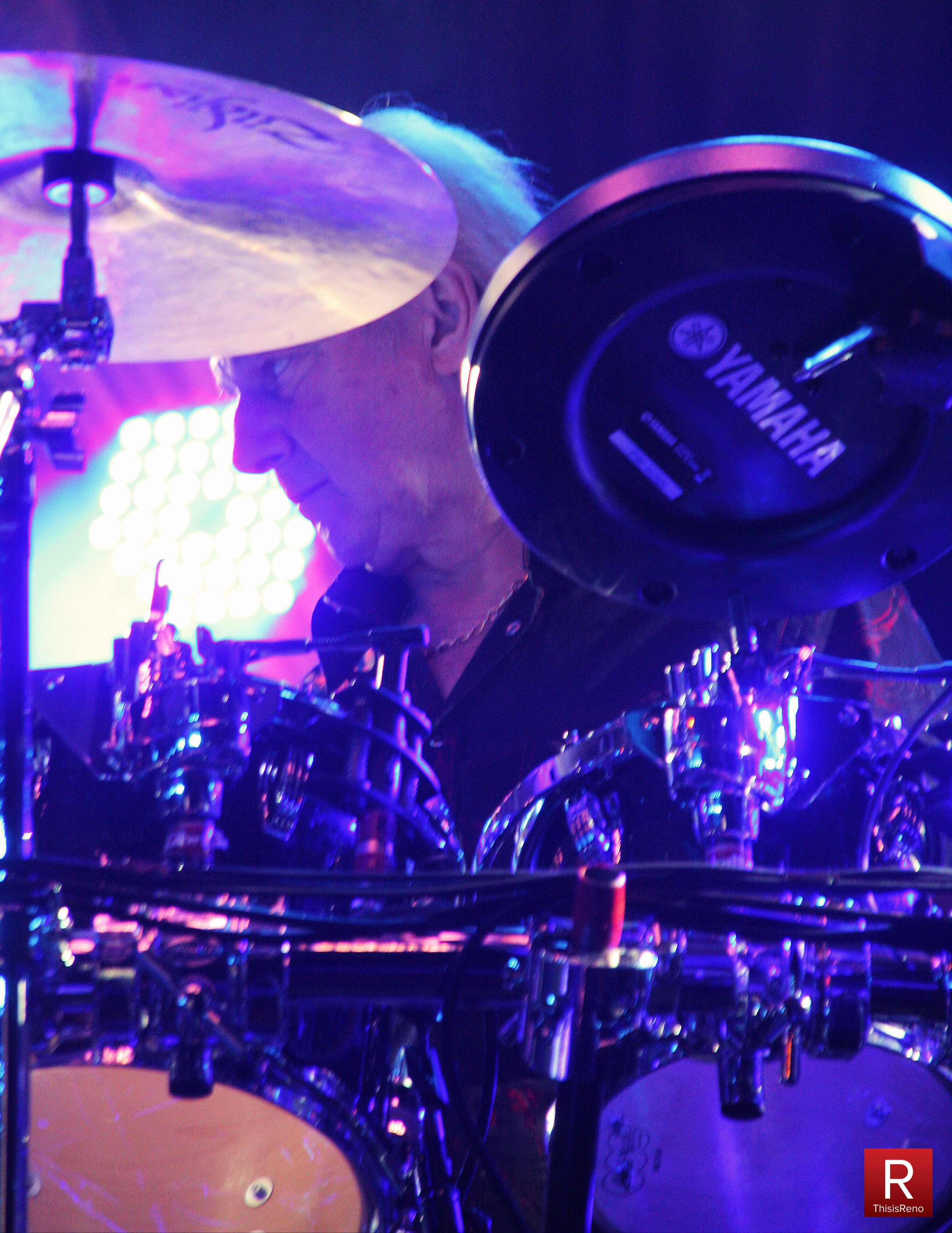 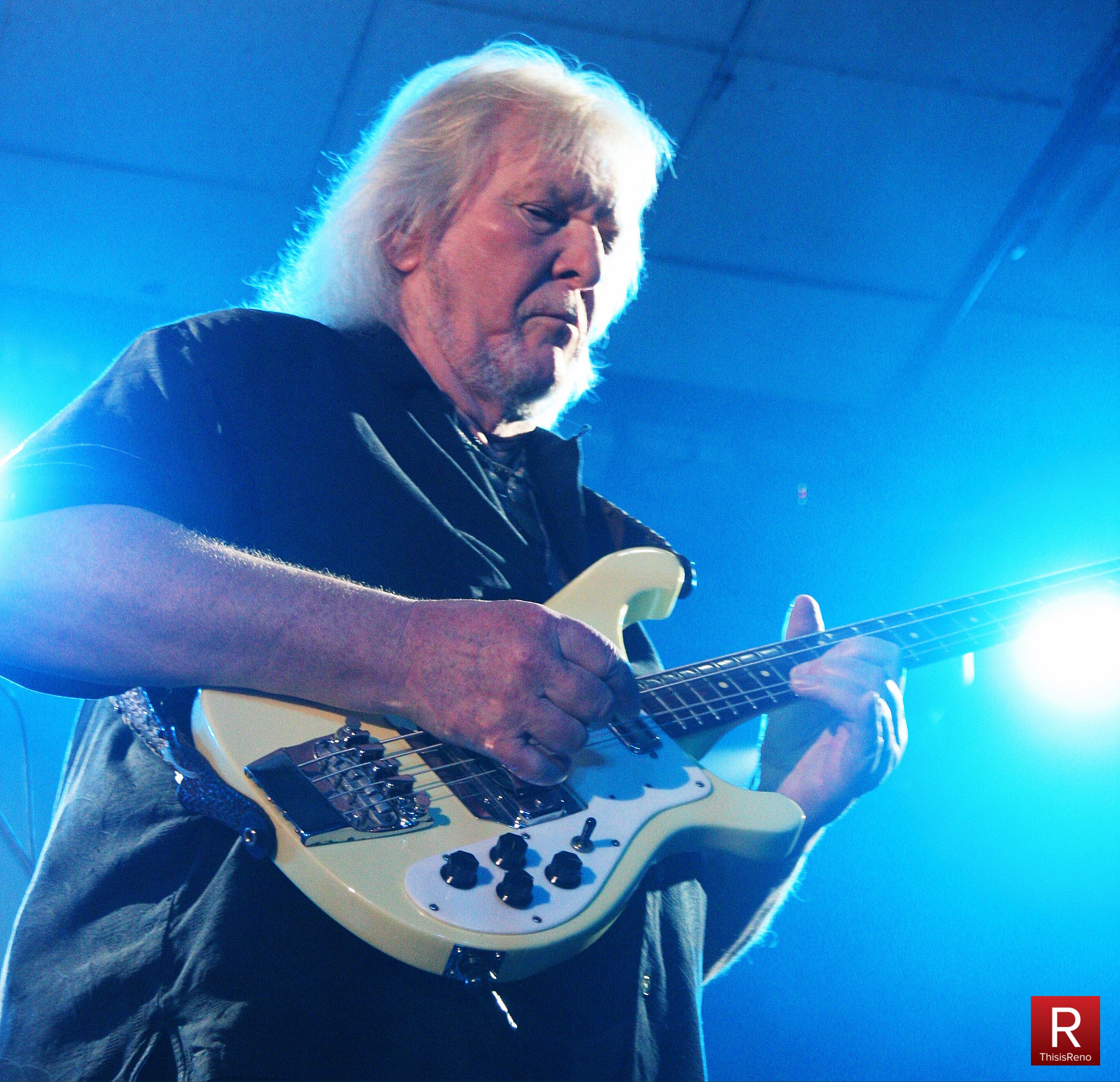 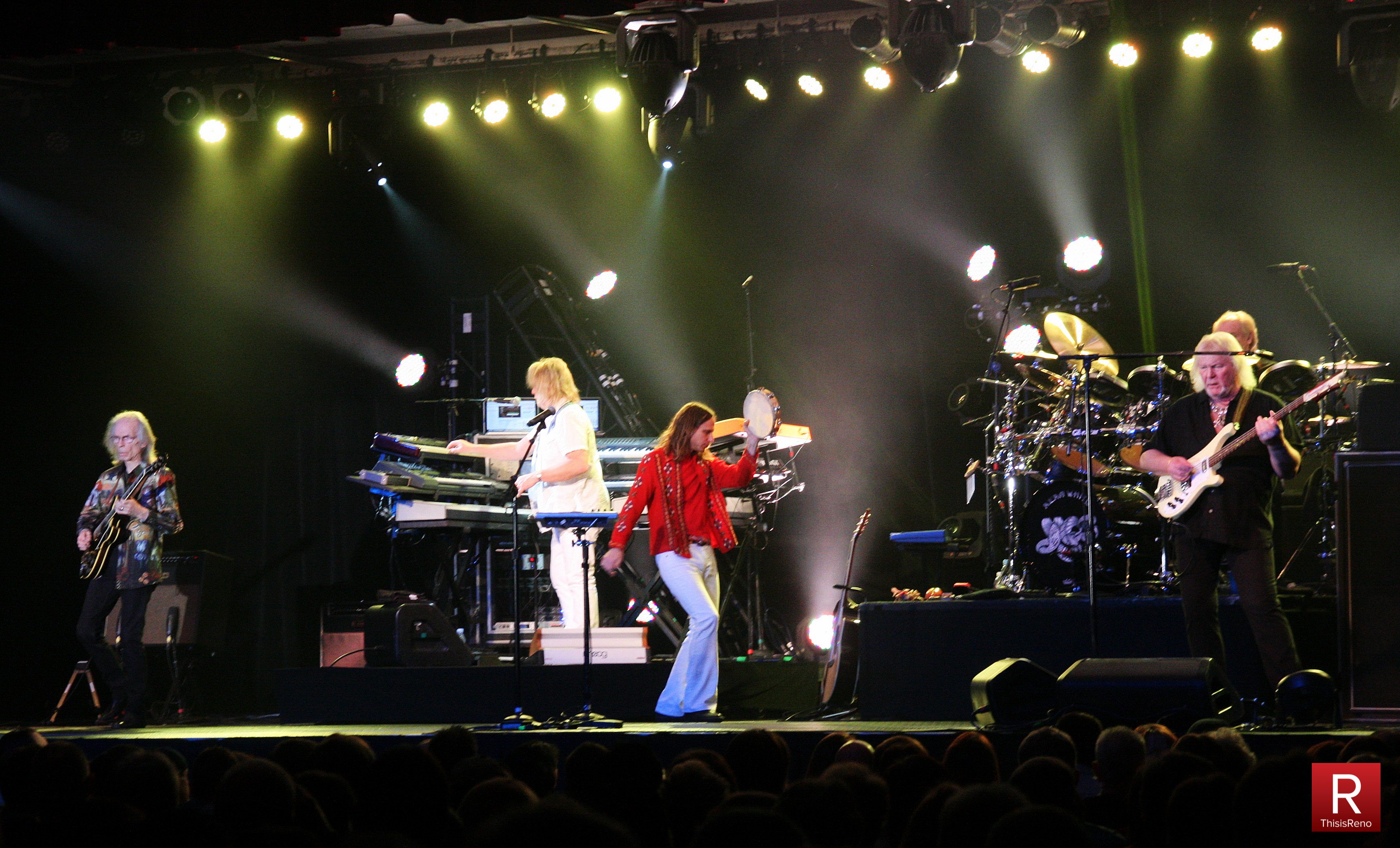 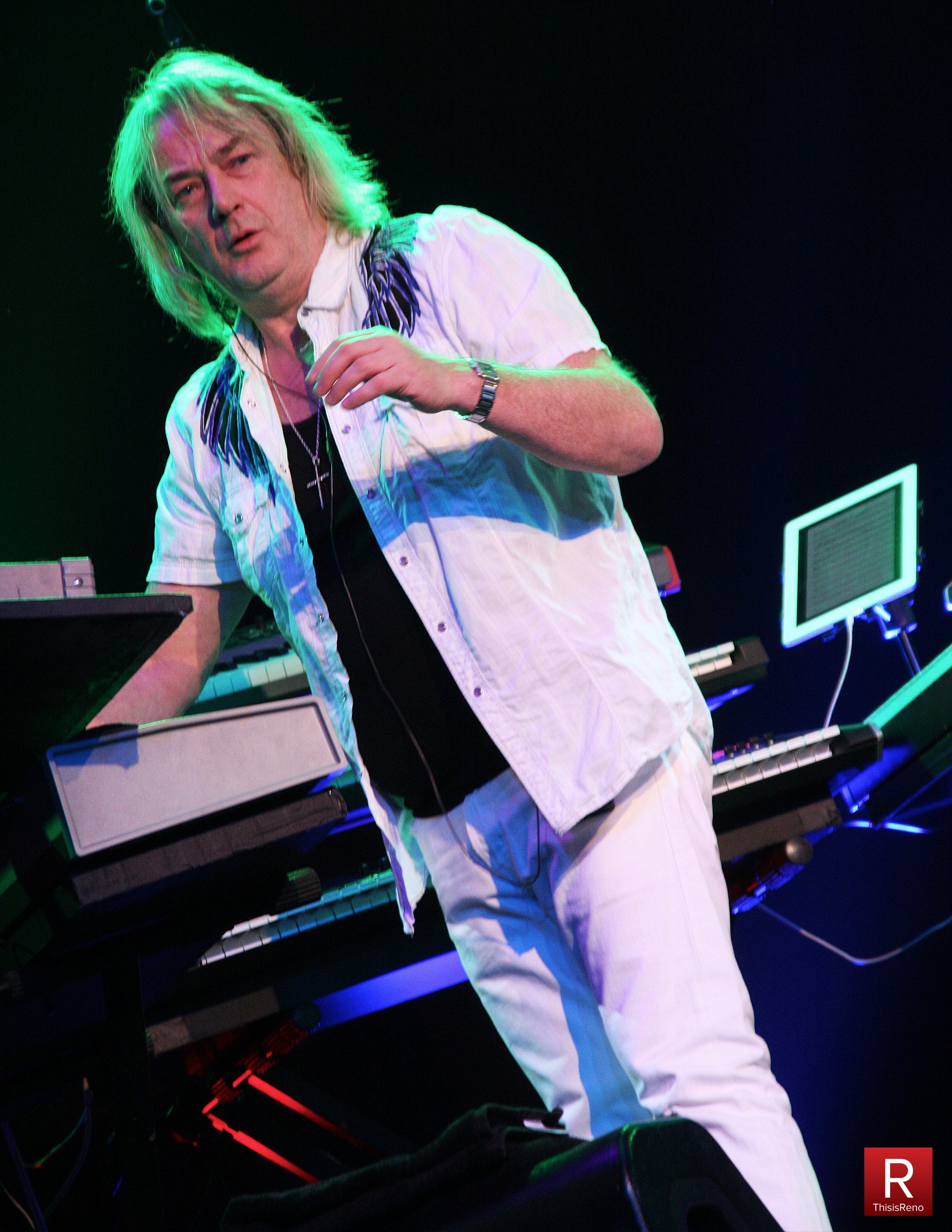 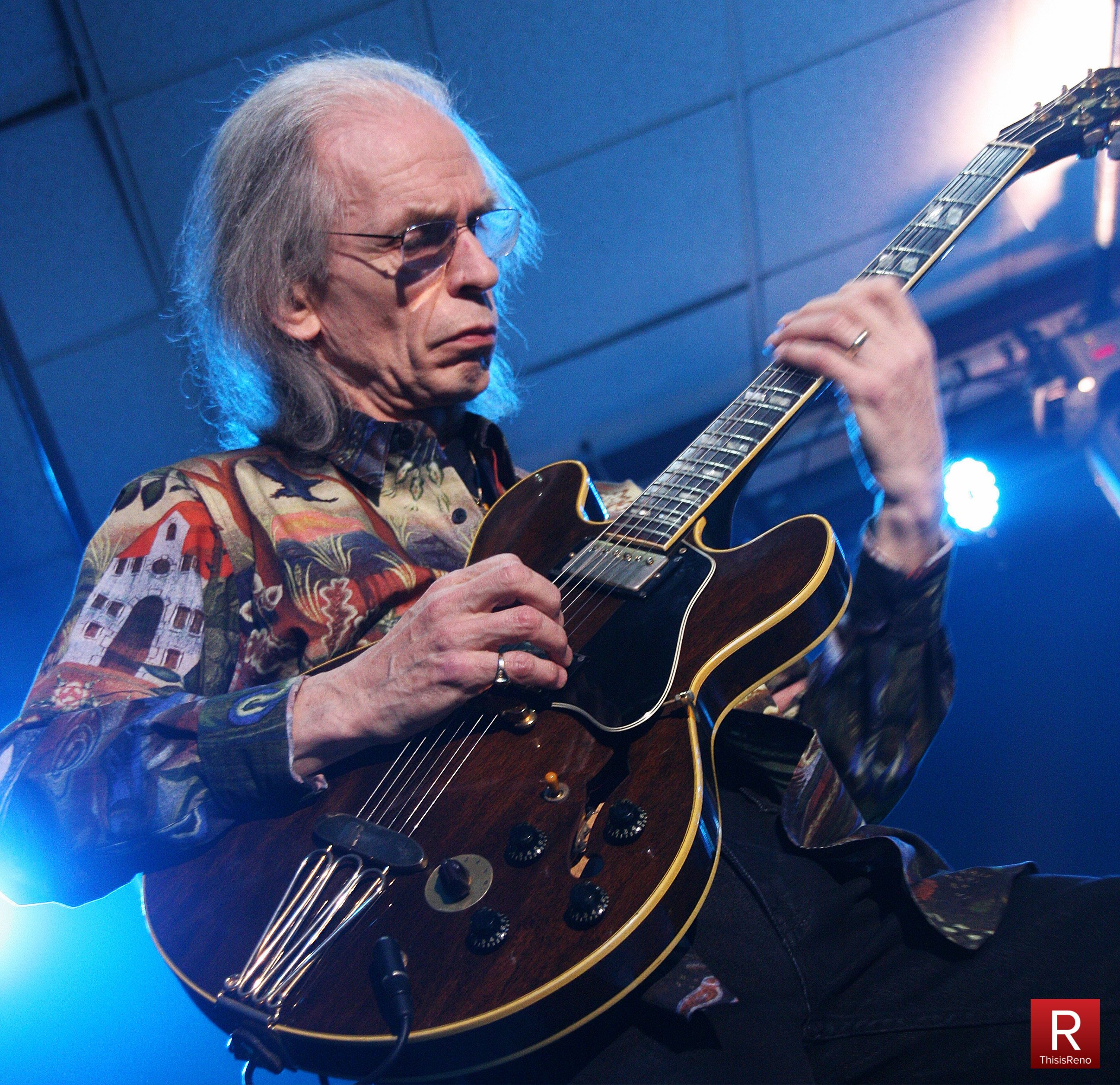 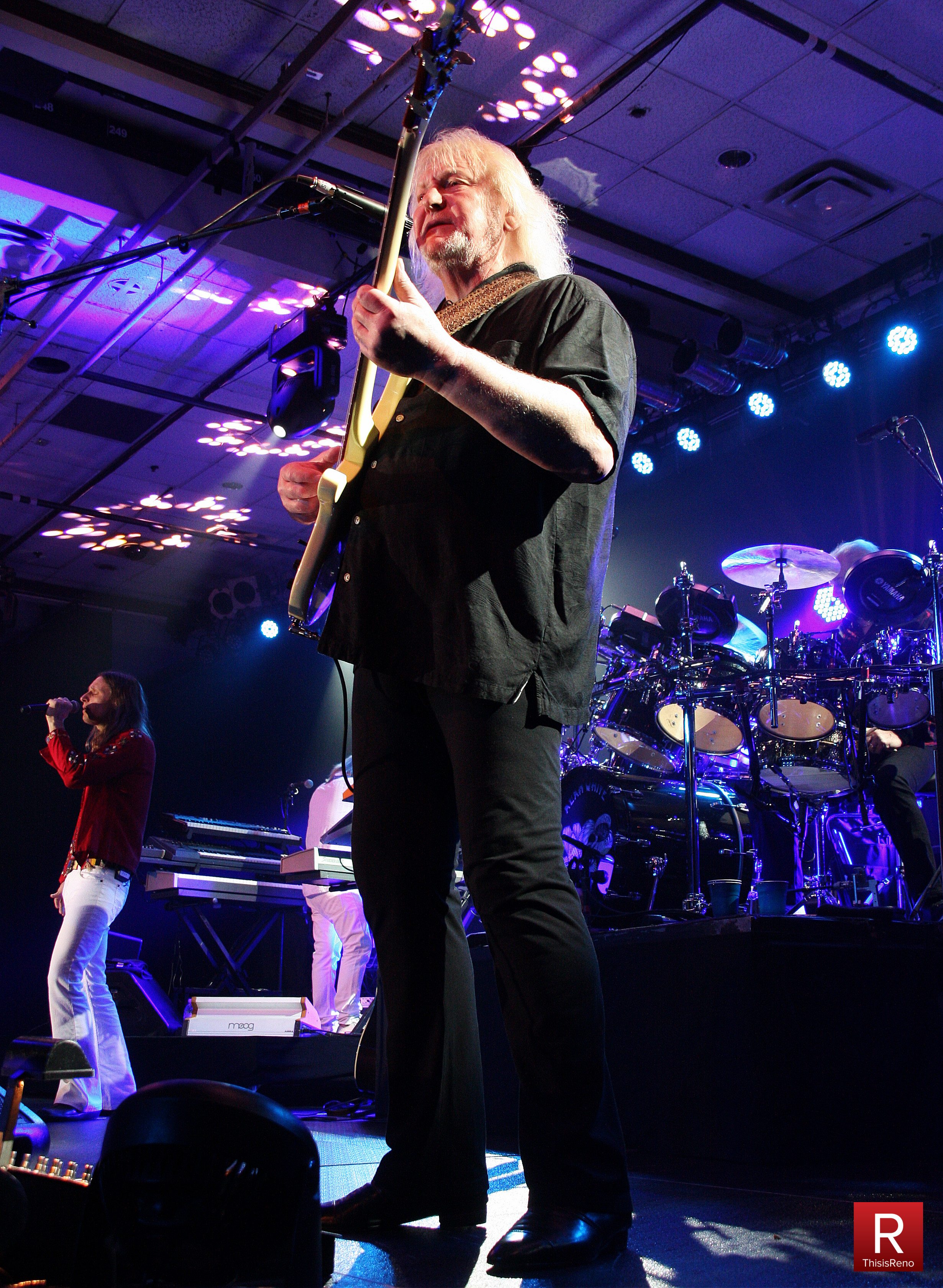 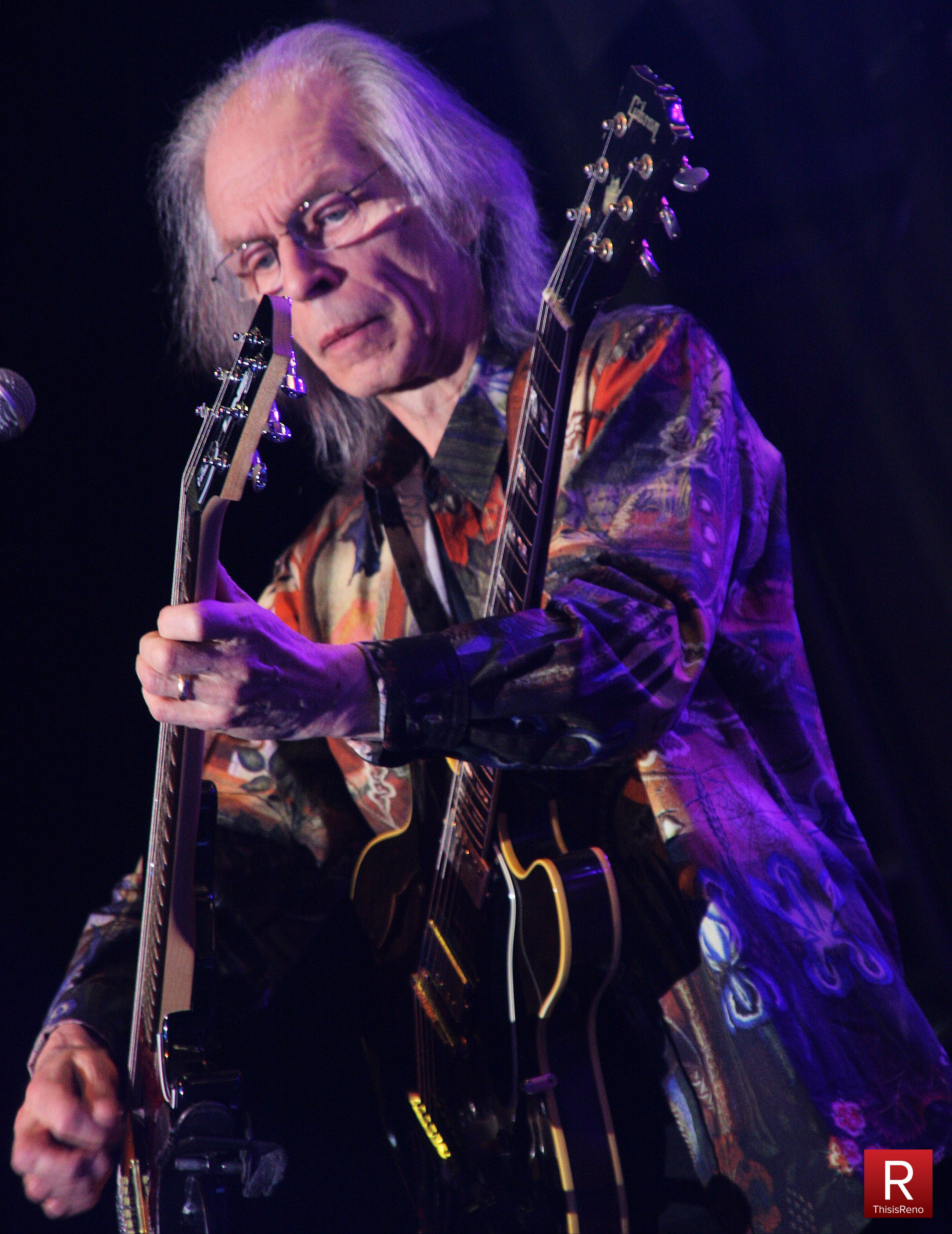 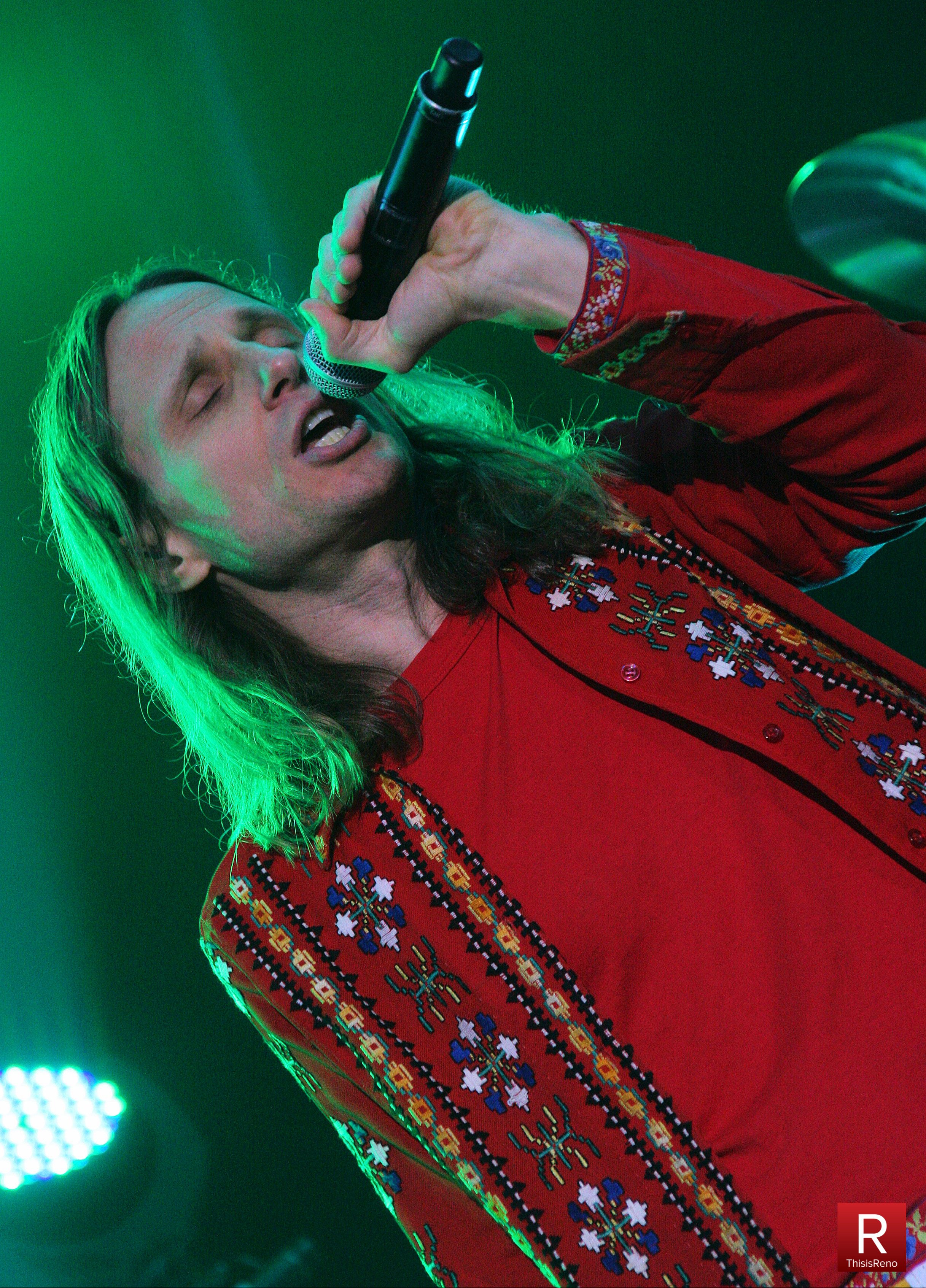 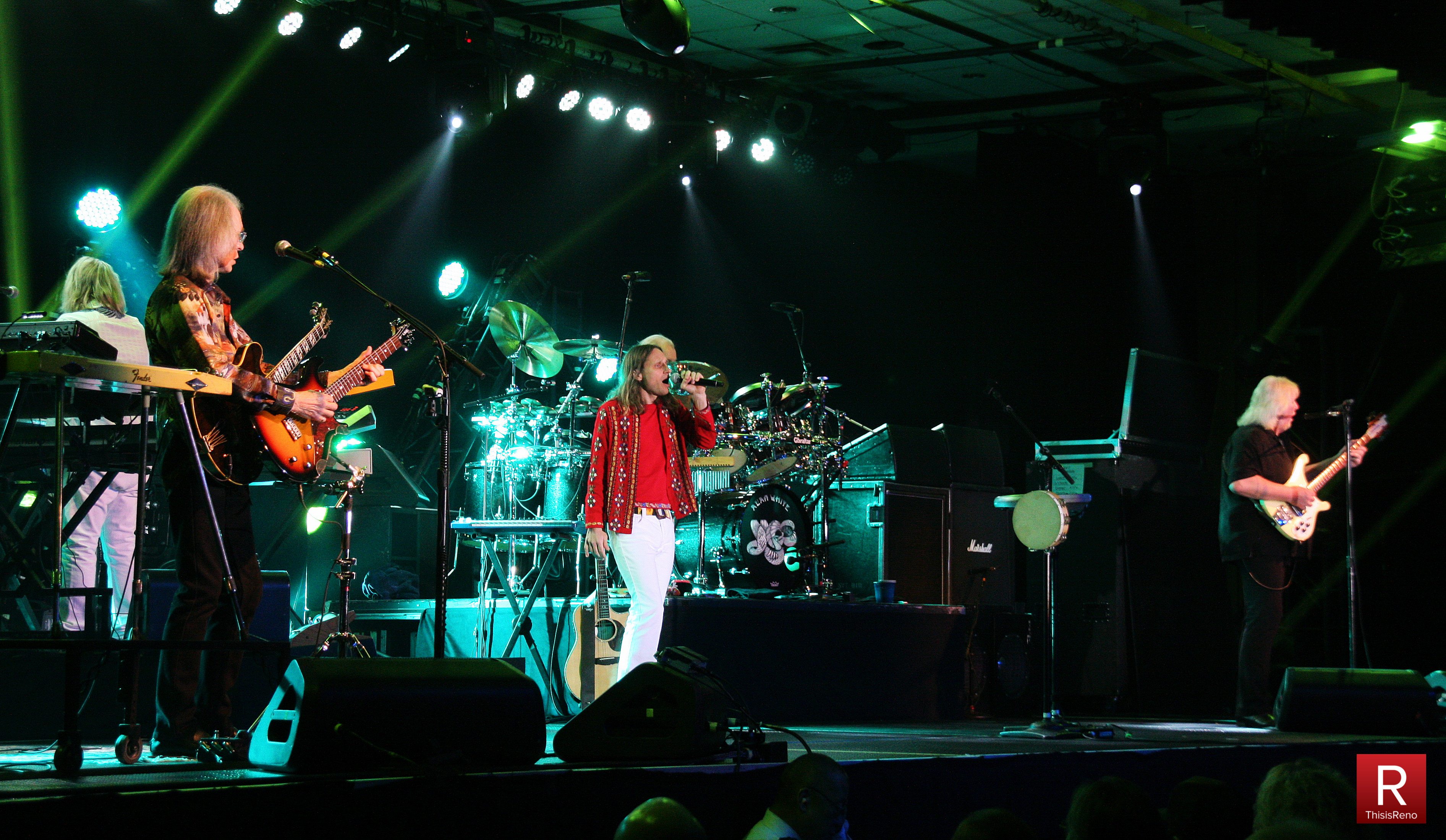 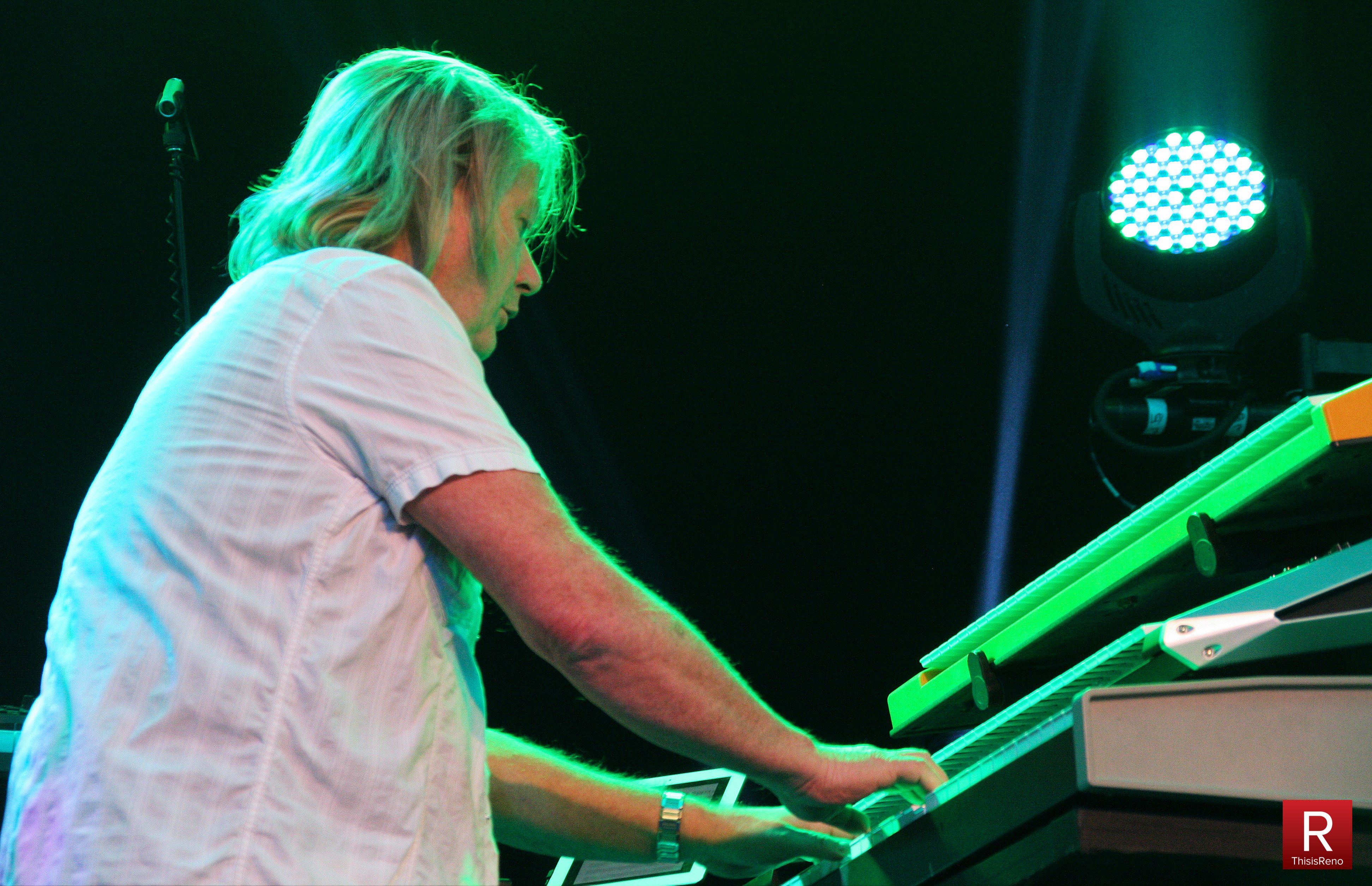 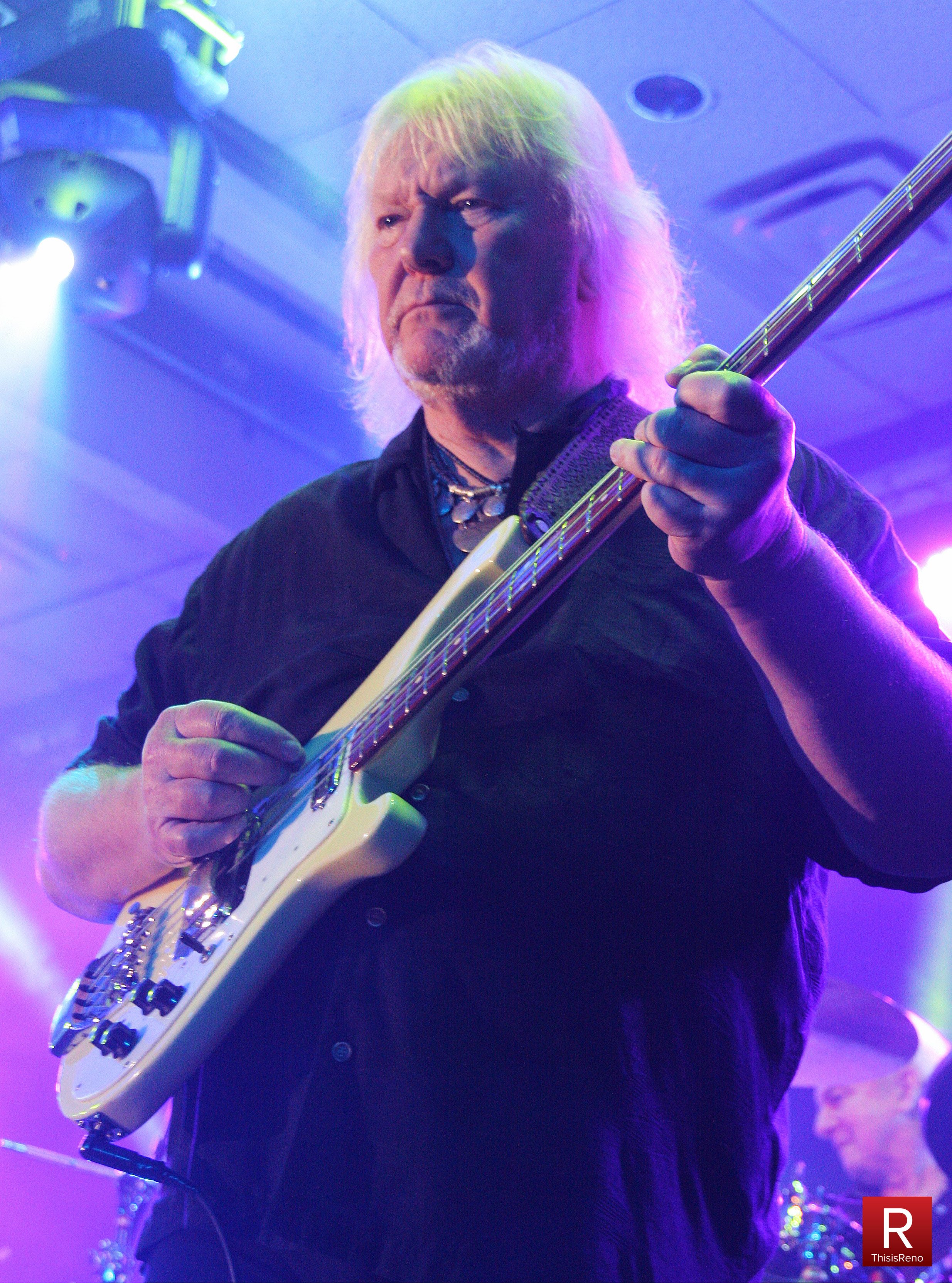 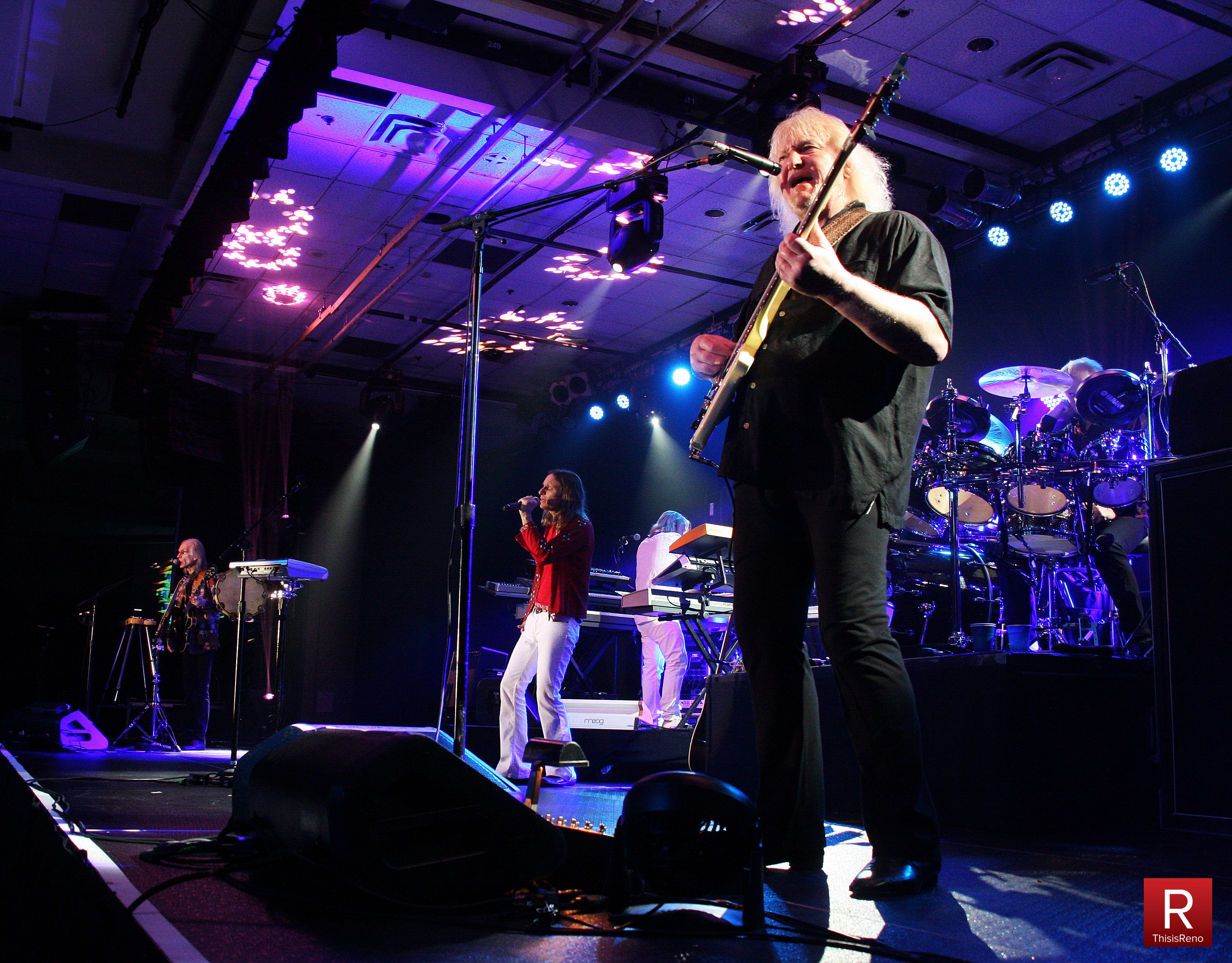 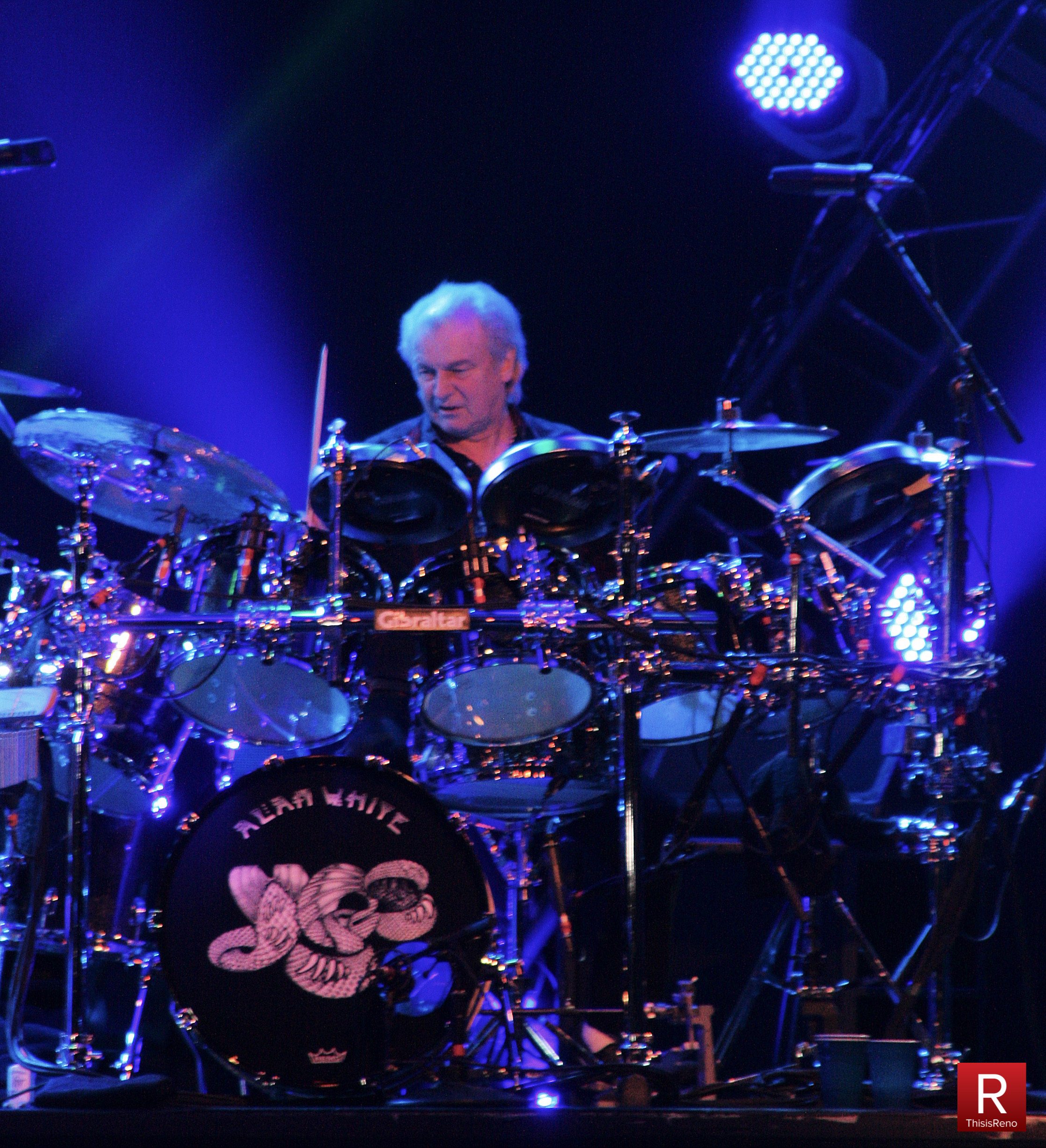 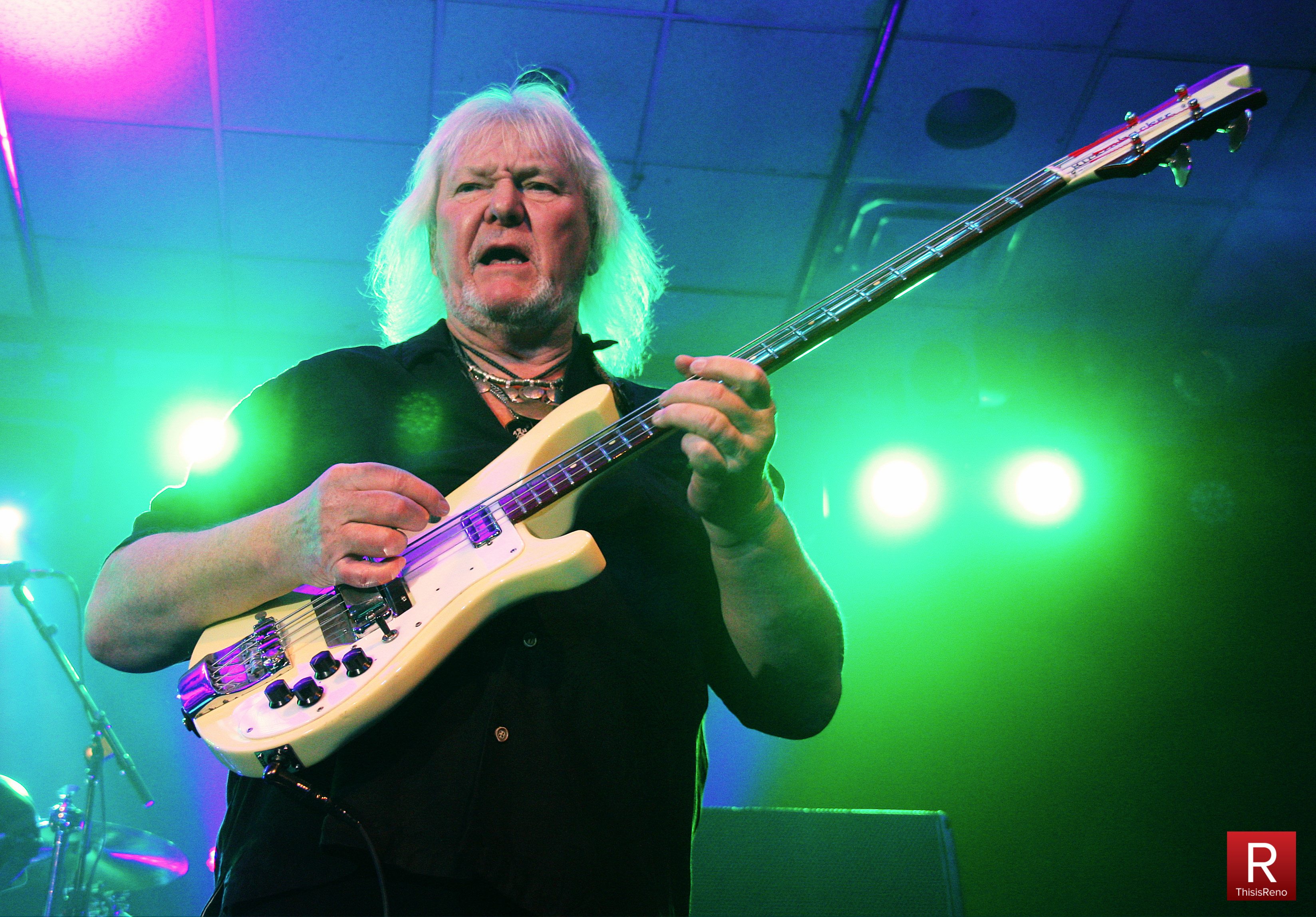 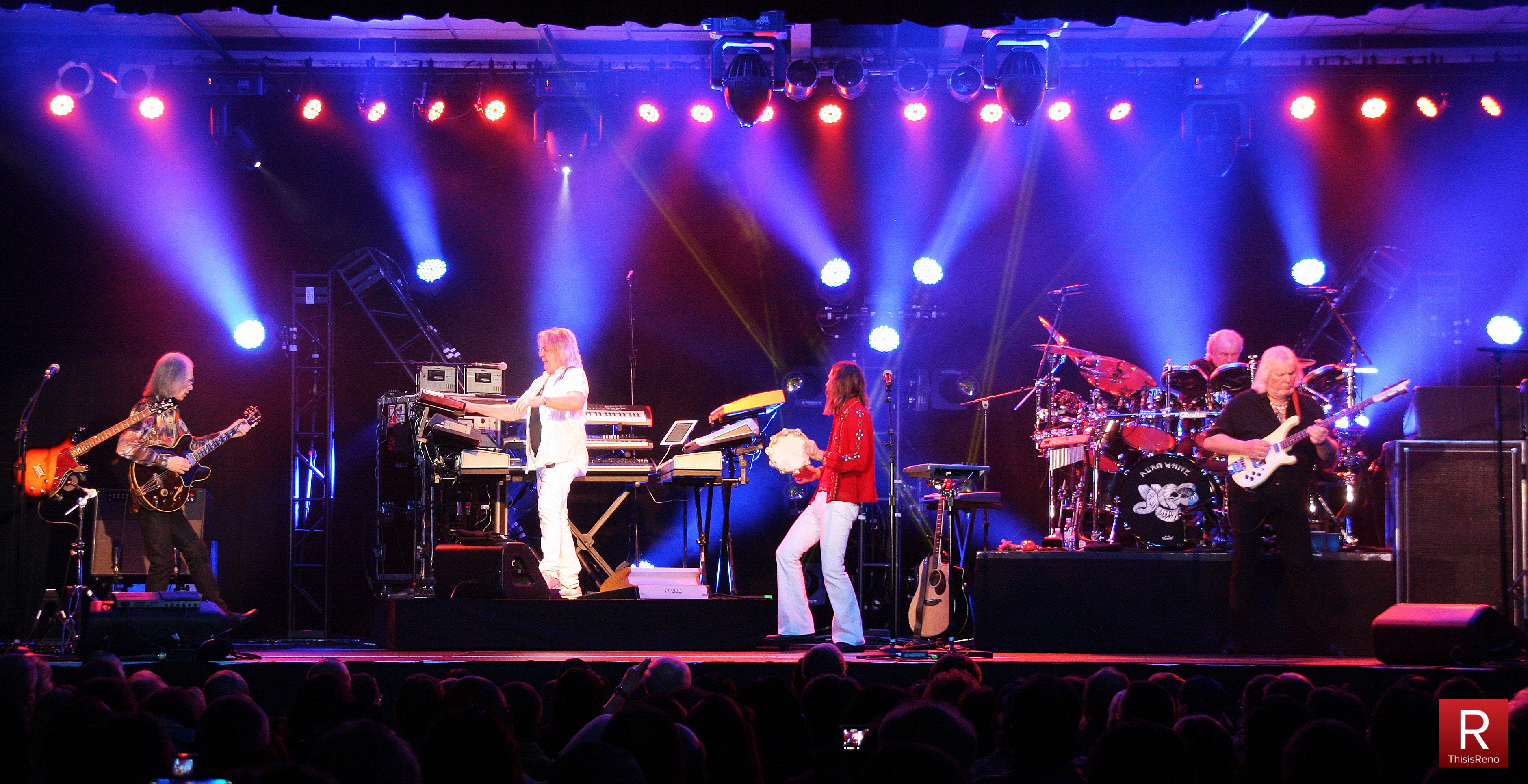 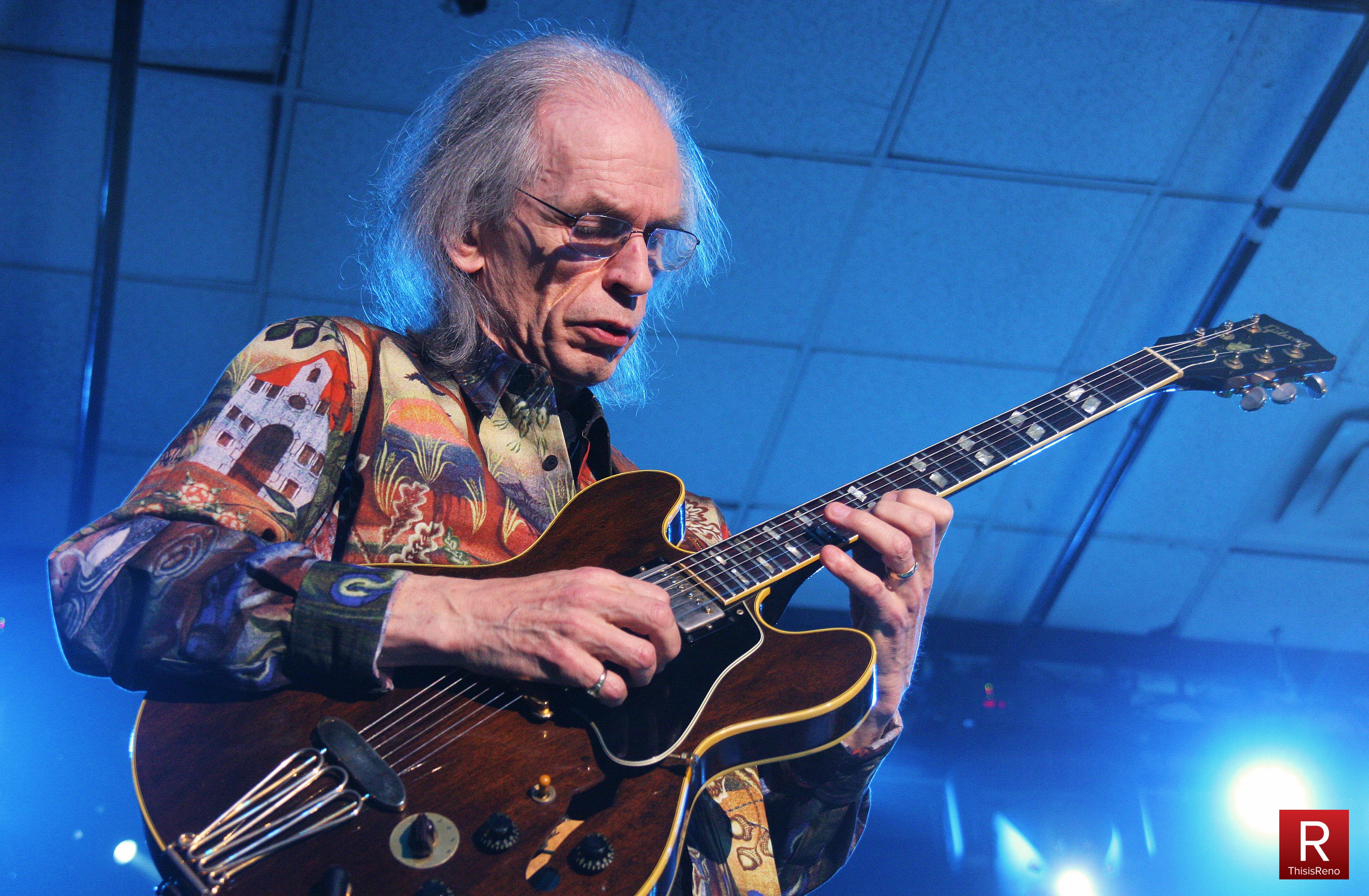 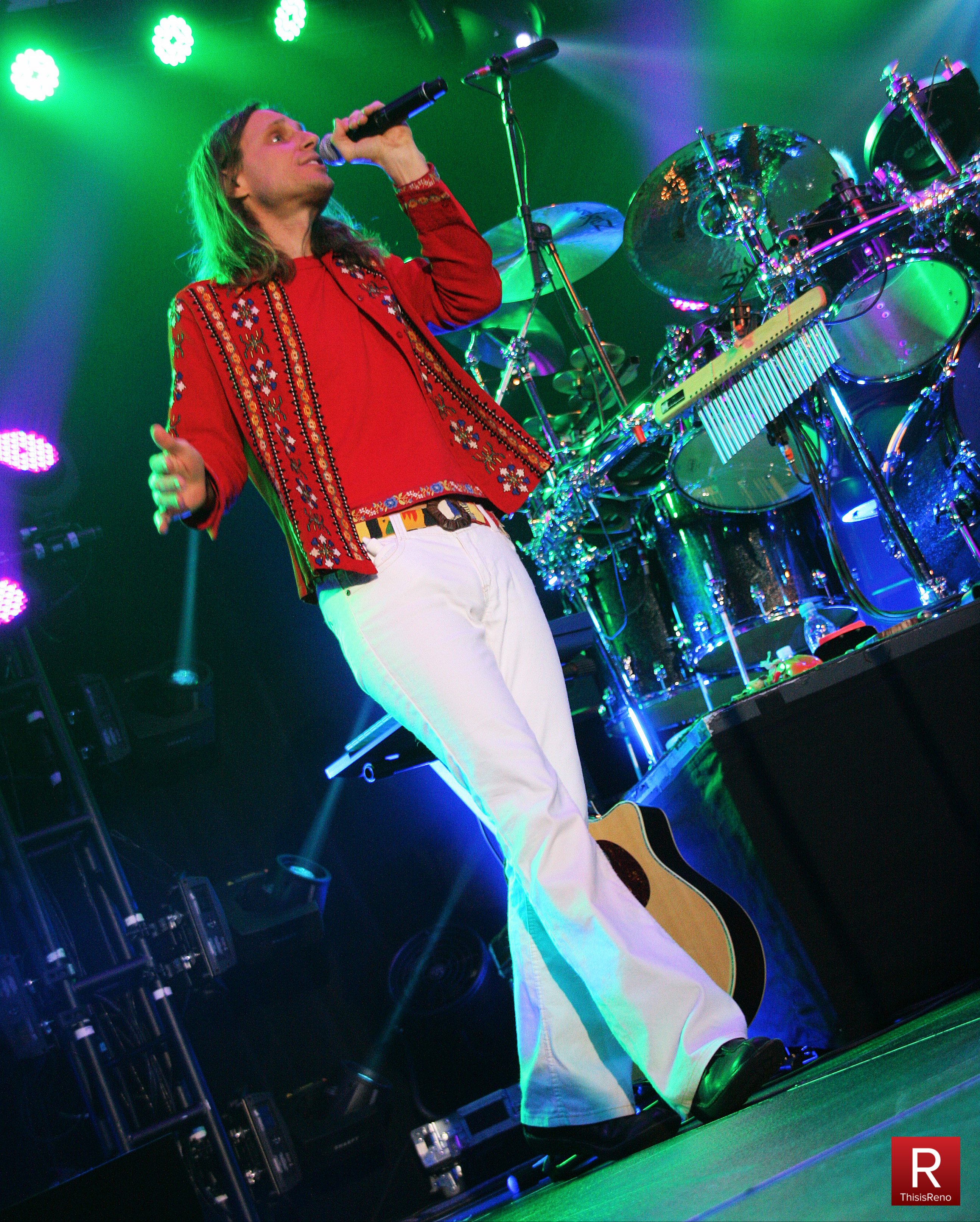 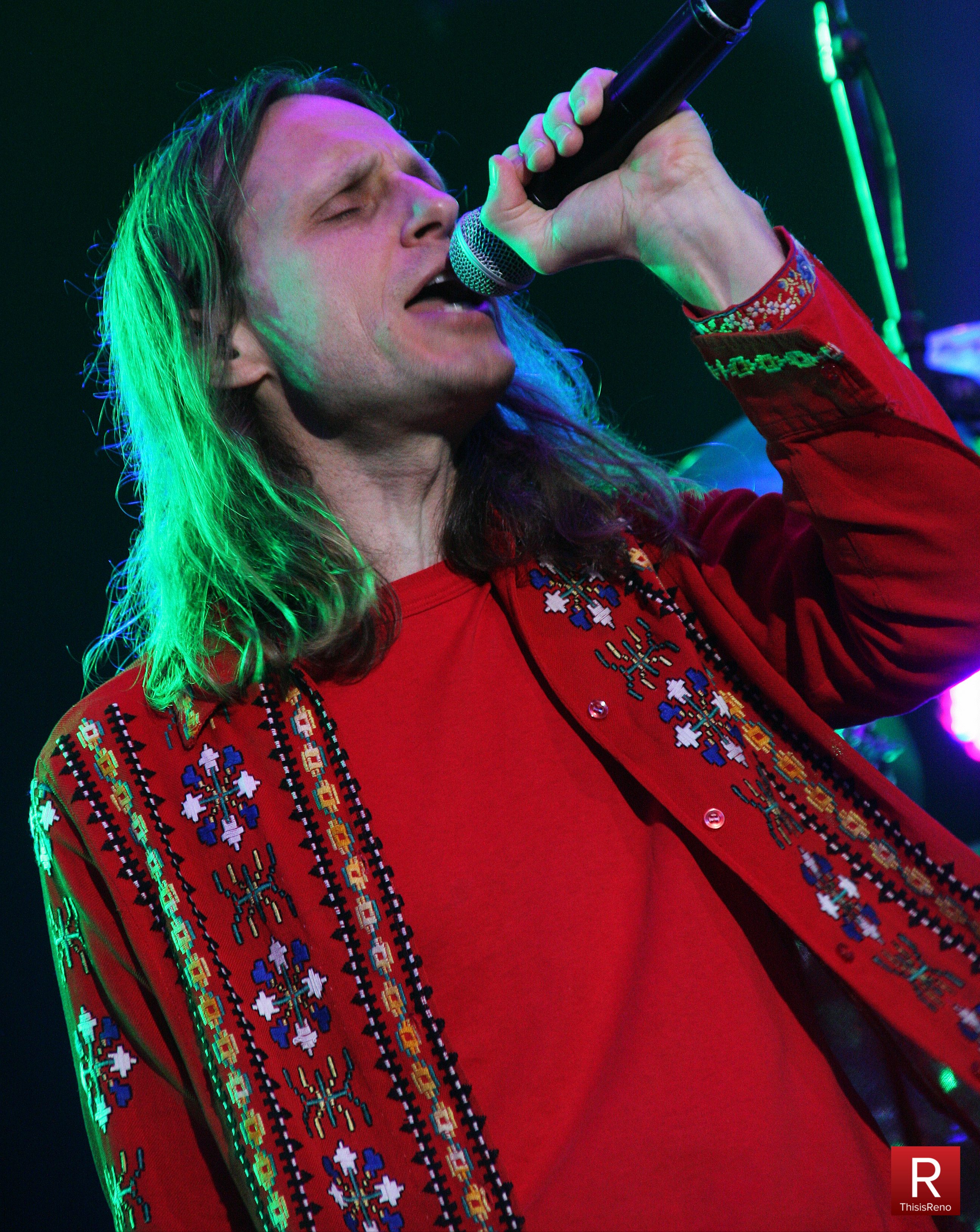 Legendary rock band Yes will be returning to the biggest little city to rock the stage at the Grande Exposition Hall located inside the Silver Legacy Resort Casino on September 2, 2016.

Tickets for the show are on sale now at the Silver Legacy box office or online at ticketmaster.com. Ticket prices range from $45.00 to $65.00 plus fees. Get your tickets now, this show will sell out.

This tour is billed as “The Album Series: Drama + Topographic 1 & 4.” The “Evening With Yes” shows begin with the 1980 album DRAMA performed in its entirety followed by sides one and four of 1973’s double album TALES FROM TOPOGRAPHIC OCEANS as well as selections of the band’s greatest hits throughout.

Here’s a little about the band, in case you don’t already know.

Yes was formed in 1968 by Chris Squire and Jon Anderson, Grammy-award winning recording artists that have created some of the most important and influential music in rock history, such as iconic pieces “Roundabout,” “Close to the Edge,” “I’ve Seen All Good People,” “Owner of a Lonely Heart,” “Starship Trooper,” and countless others.
Its albums, including Fragile, Close to the Edge, Tales from Topographic Oceans, and 90125, have been certified multi-platinum, double-platinum, platinum, and more by the RIAA, and have sold over 50 million records total in its career that has so far spanned almost five decades. Among the world’s most influential, ground-breaking, and respected progressive rock bands, YES continues creating masterful music that inspires musicians, fans and music lovers around the world.

This surely will be a great night of rock & roll at one of Reno’s premiere concert venues. Get your tickets now before it’s to late.
Always remember to support your local bands and venues, GO TO A SHOW !
The photos in this story are from when Yes played at the Silver Legacy on March 9, 2013.