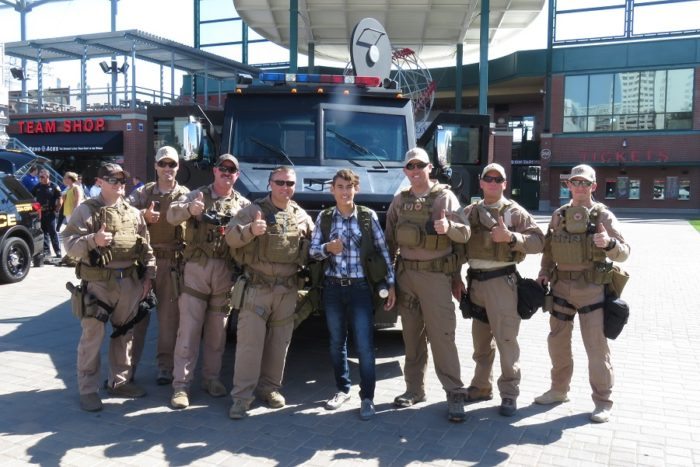 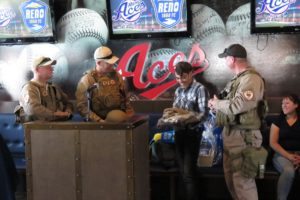 The teen, who is suffering with end stage renal disease, received the honor through the Make A Wish Foundation.  He wants to be a SWAT member and experience his dream of working in law enforcement so that he can save lives and catch criminals.

He also got to learn about several RPD patrol and SWAT vehicles.