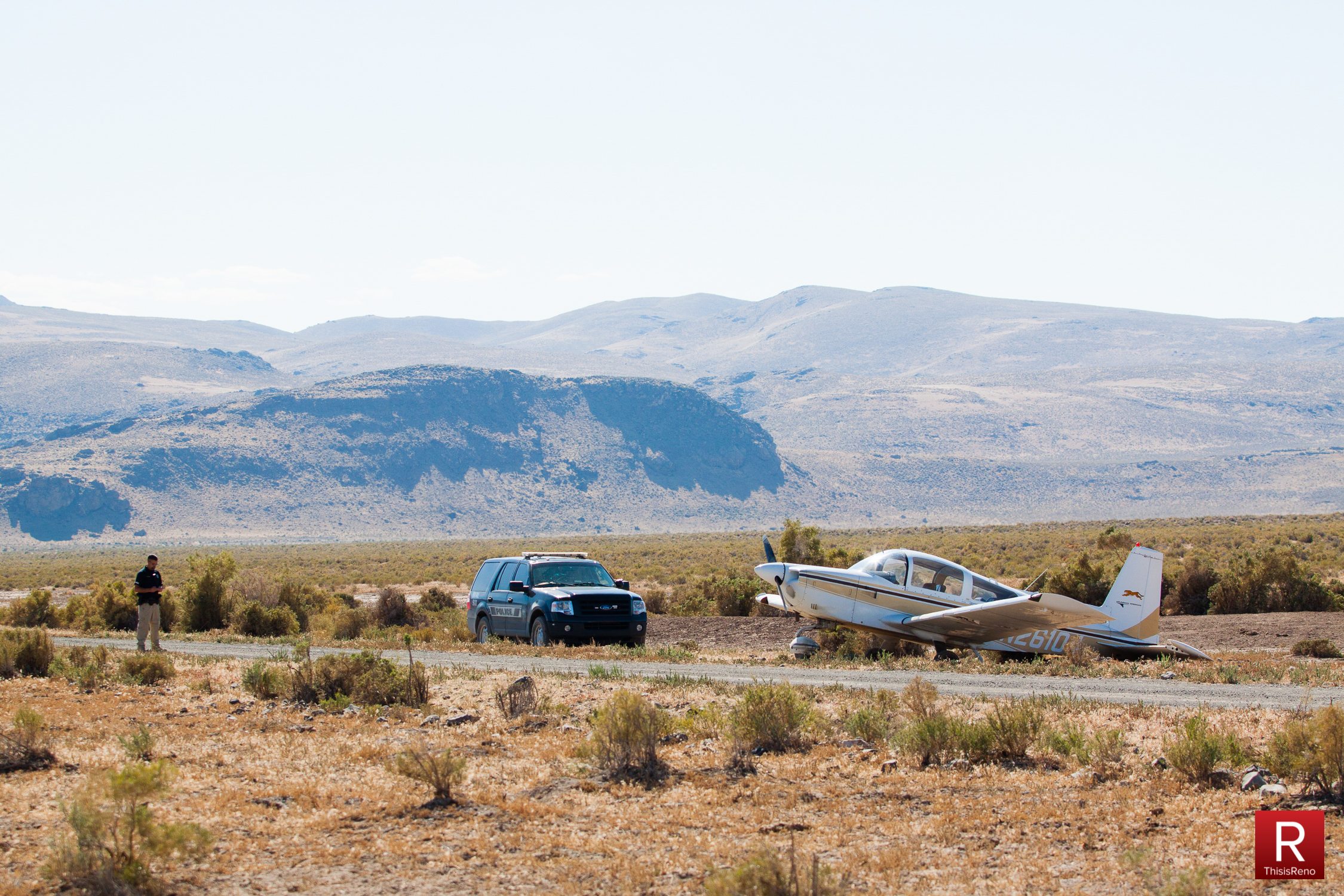 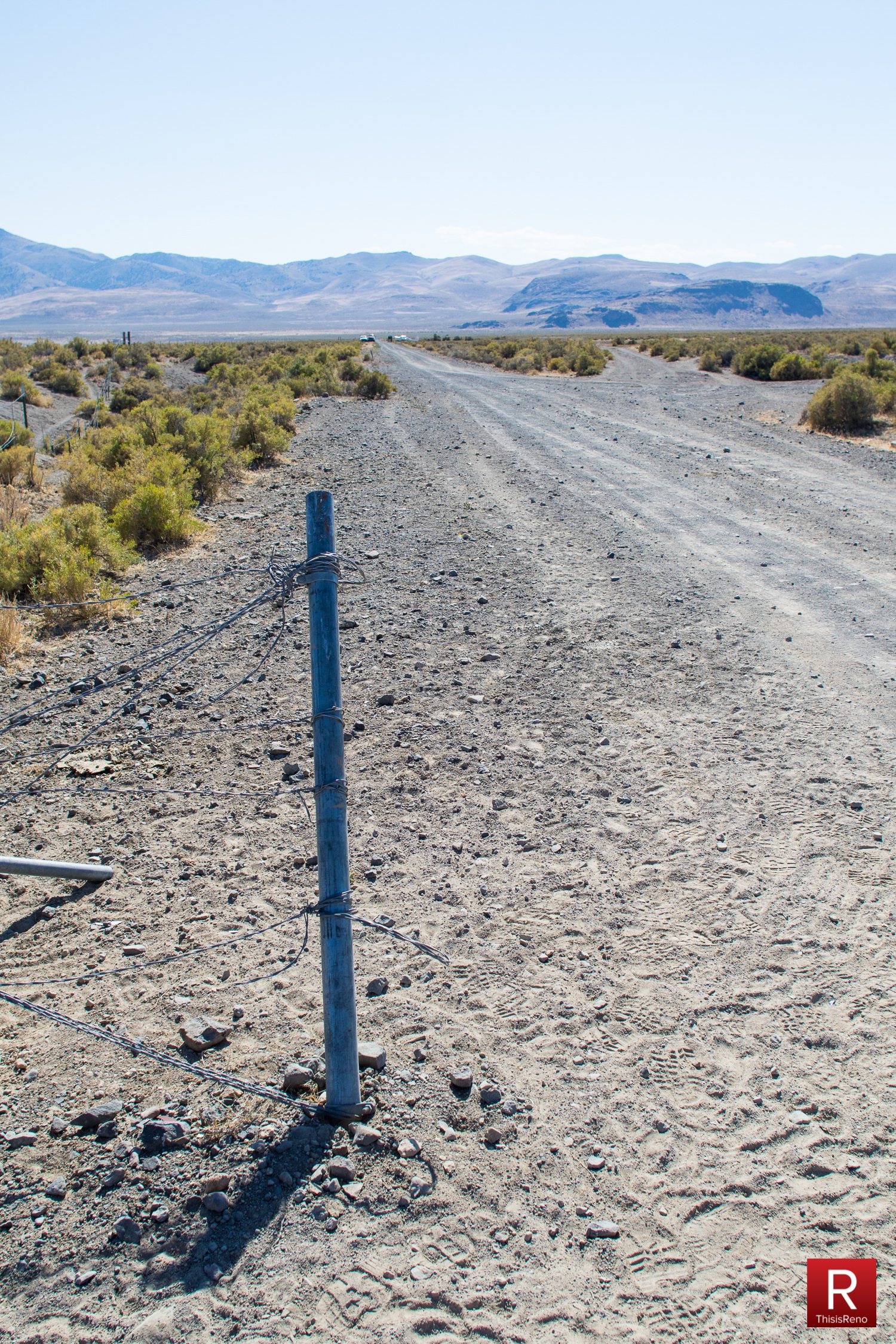 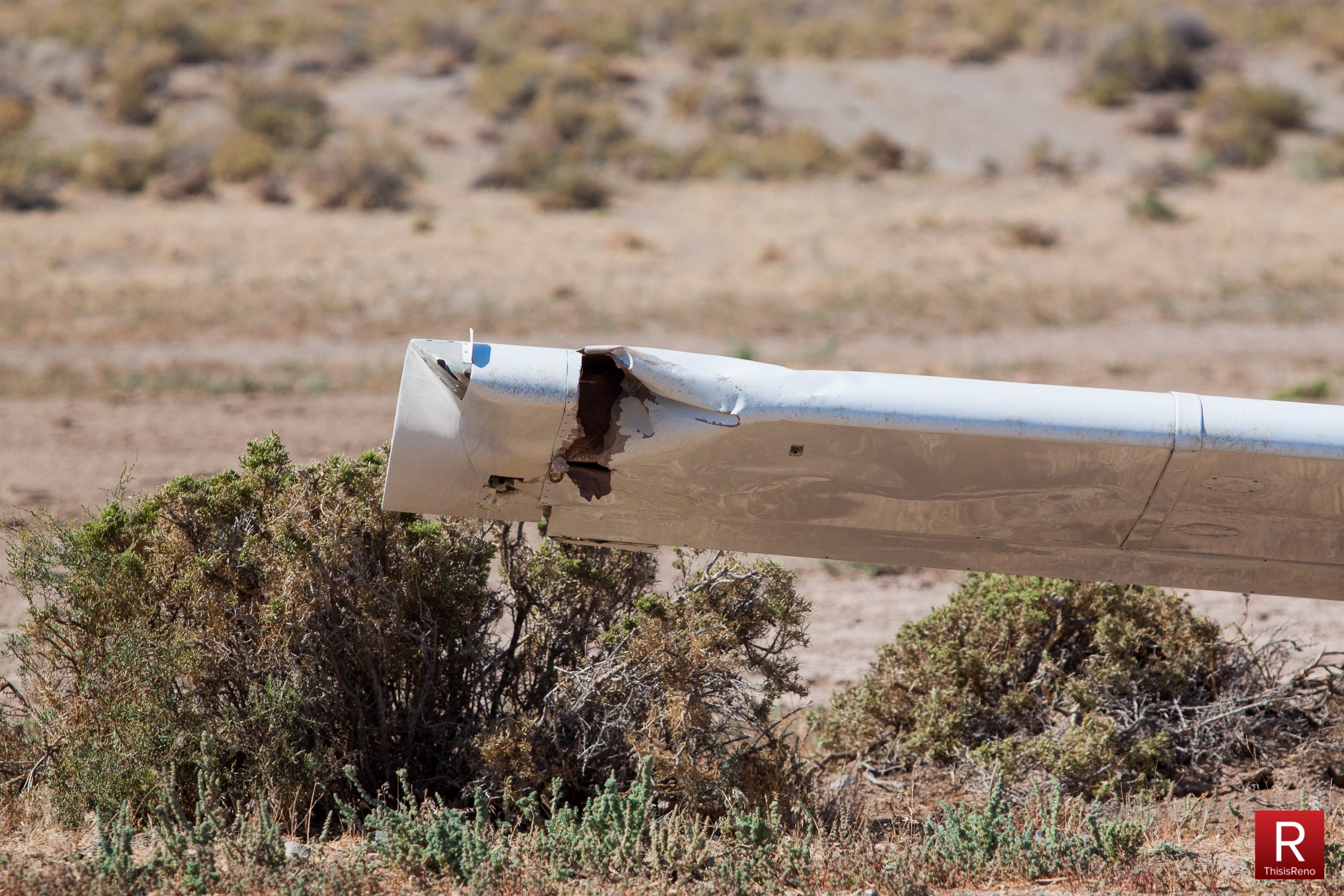 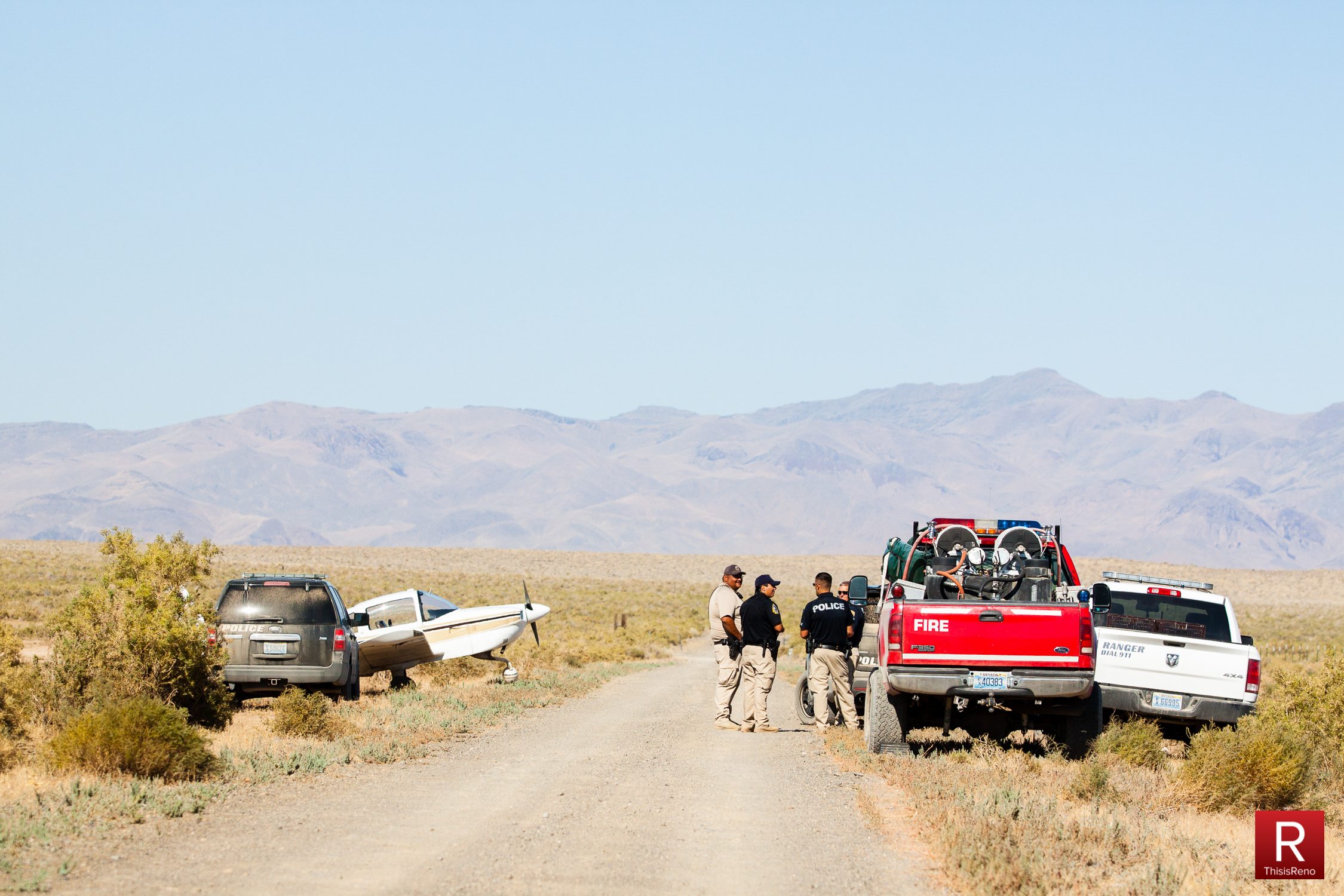 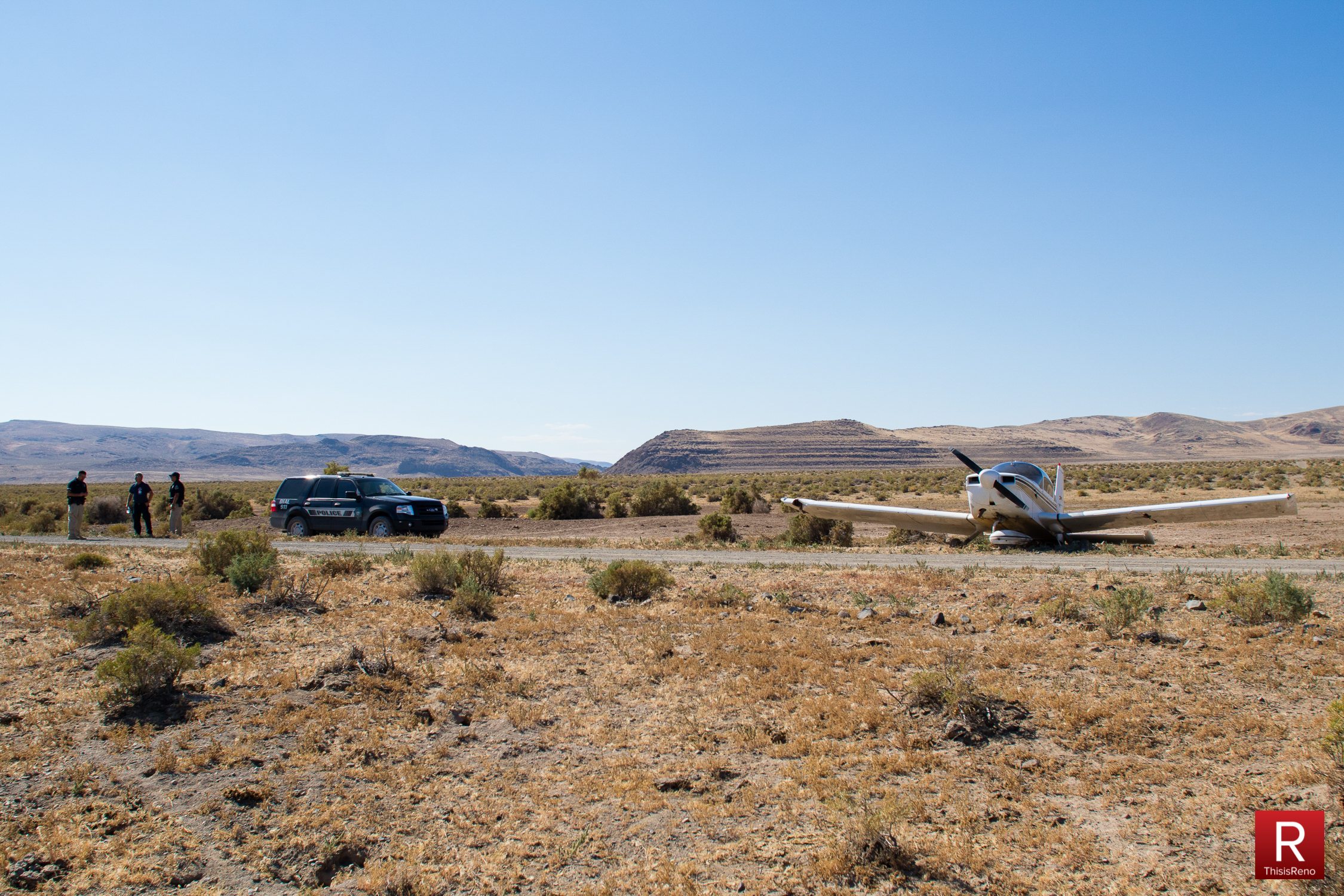 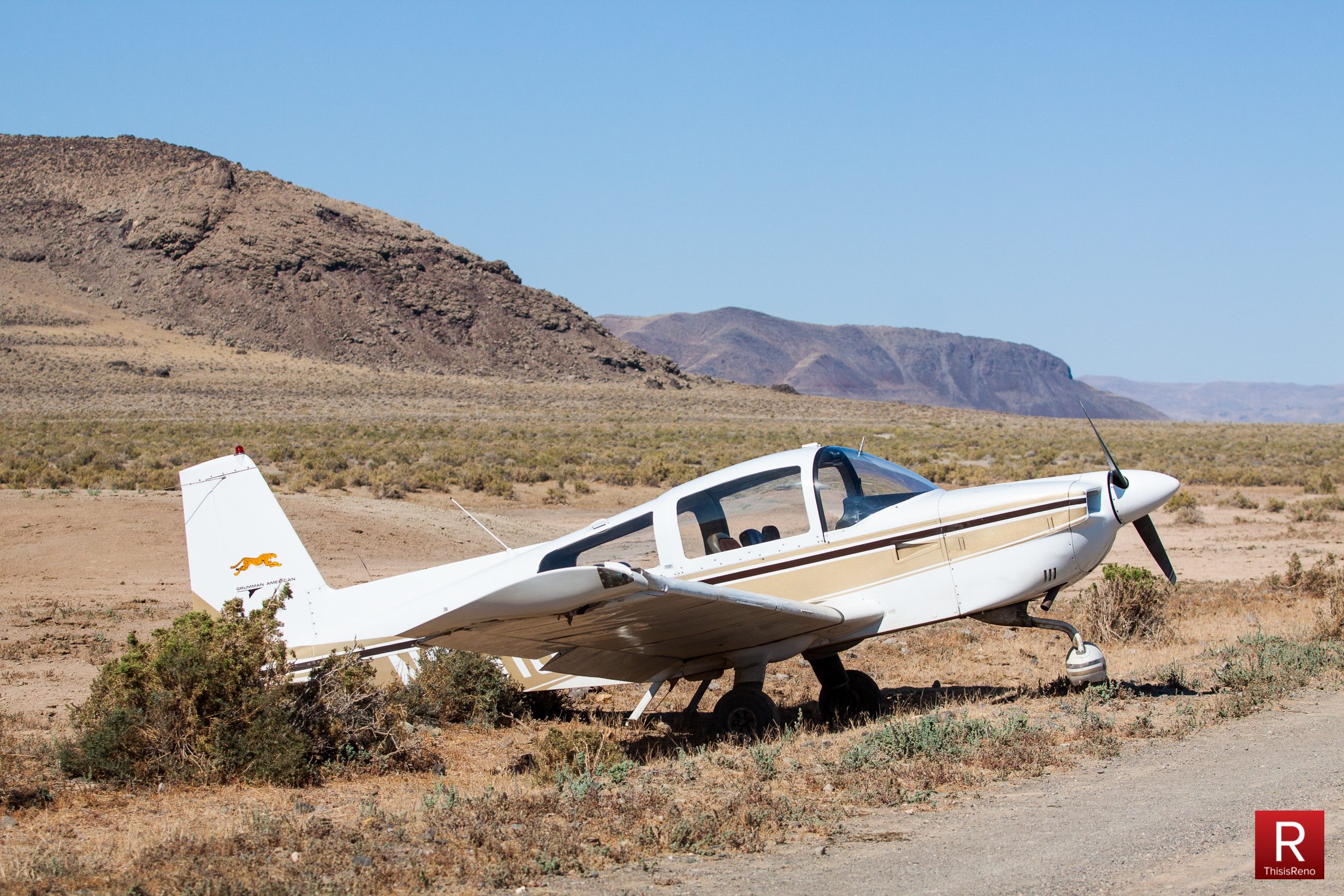 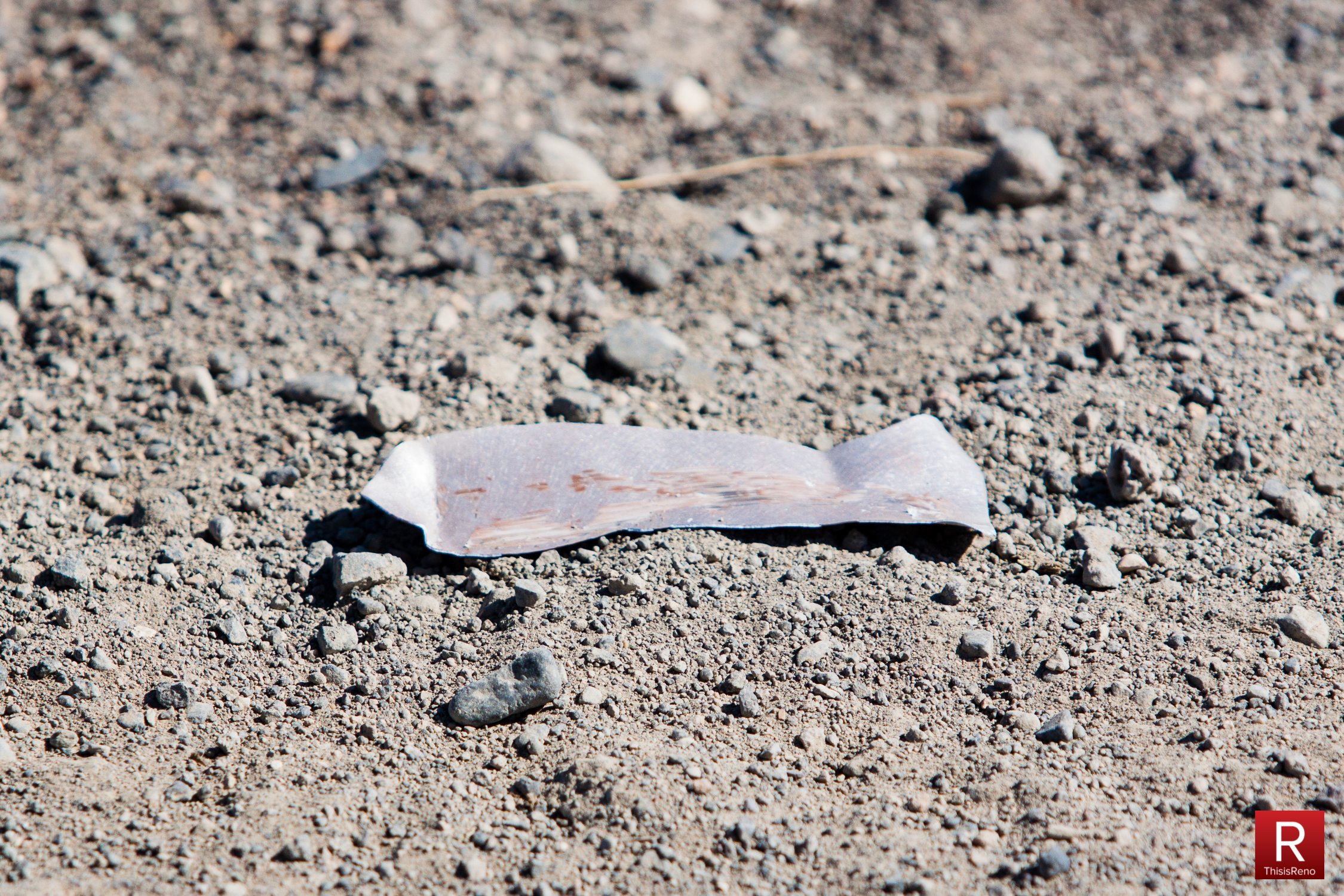 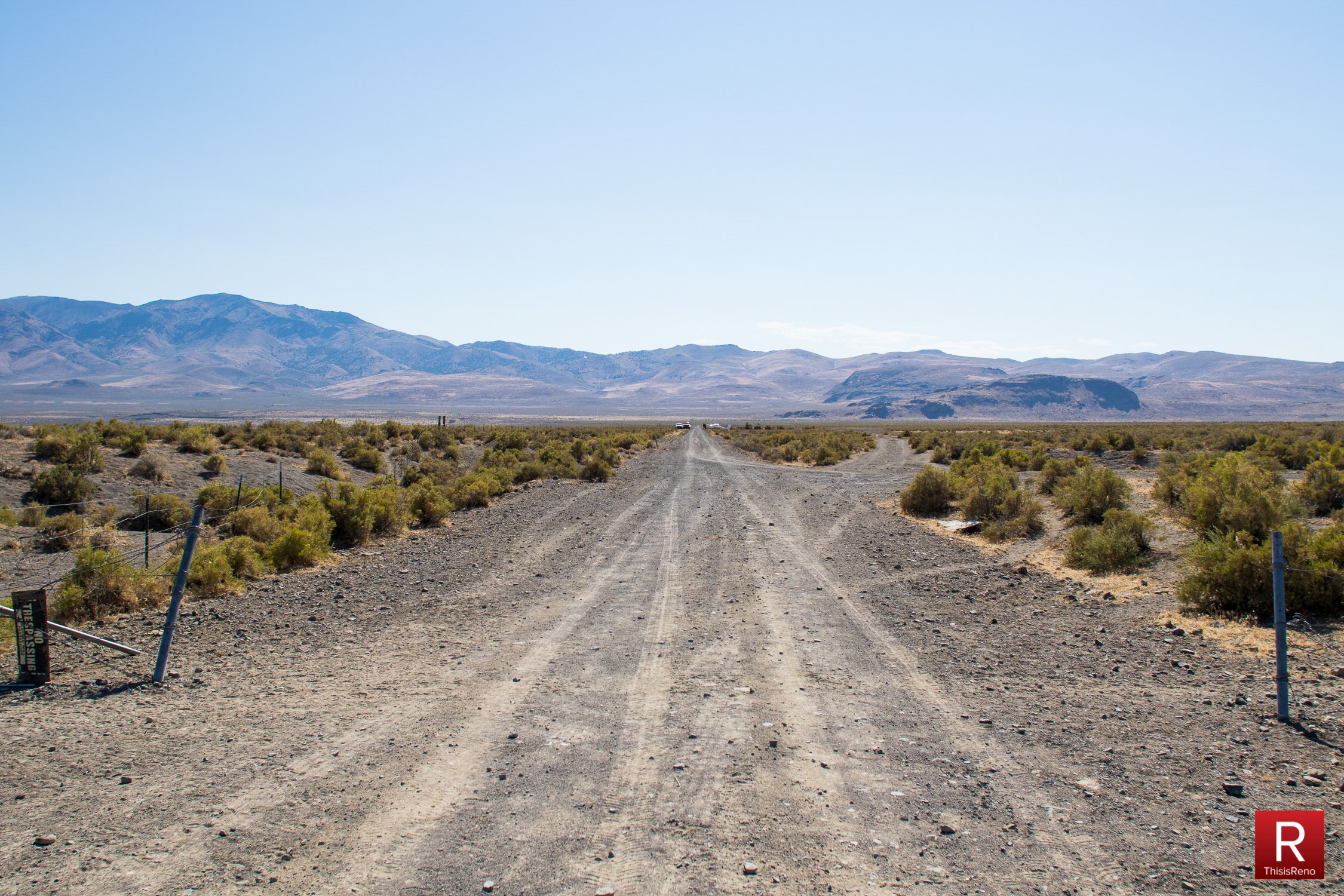 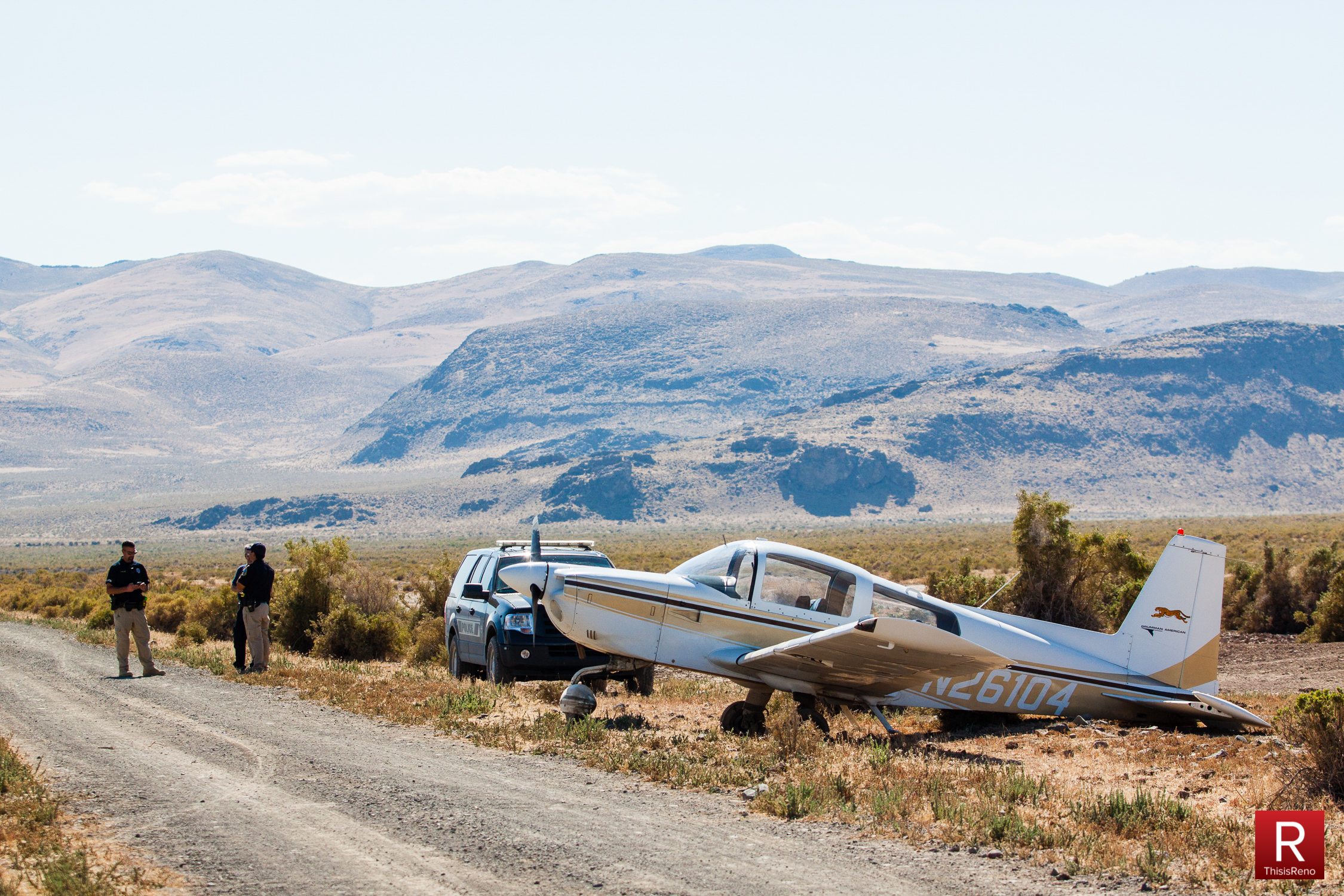 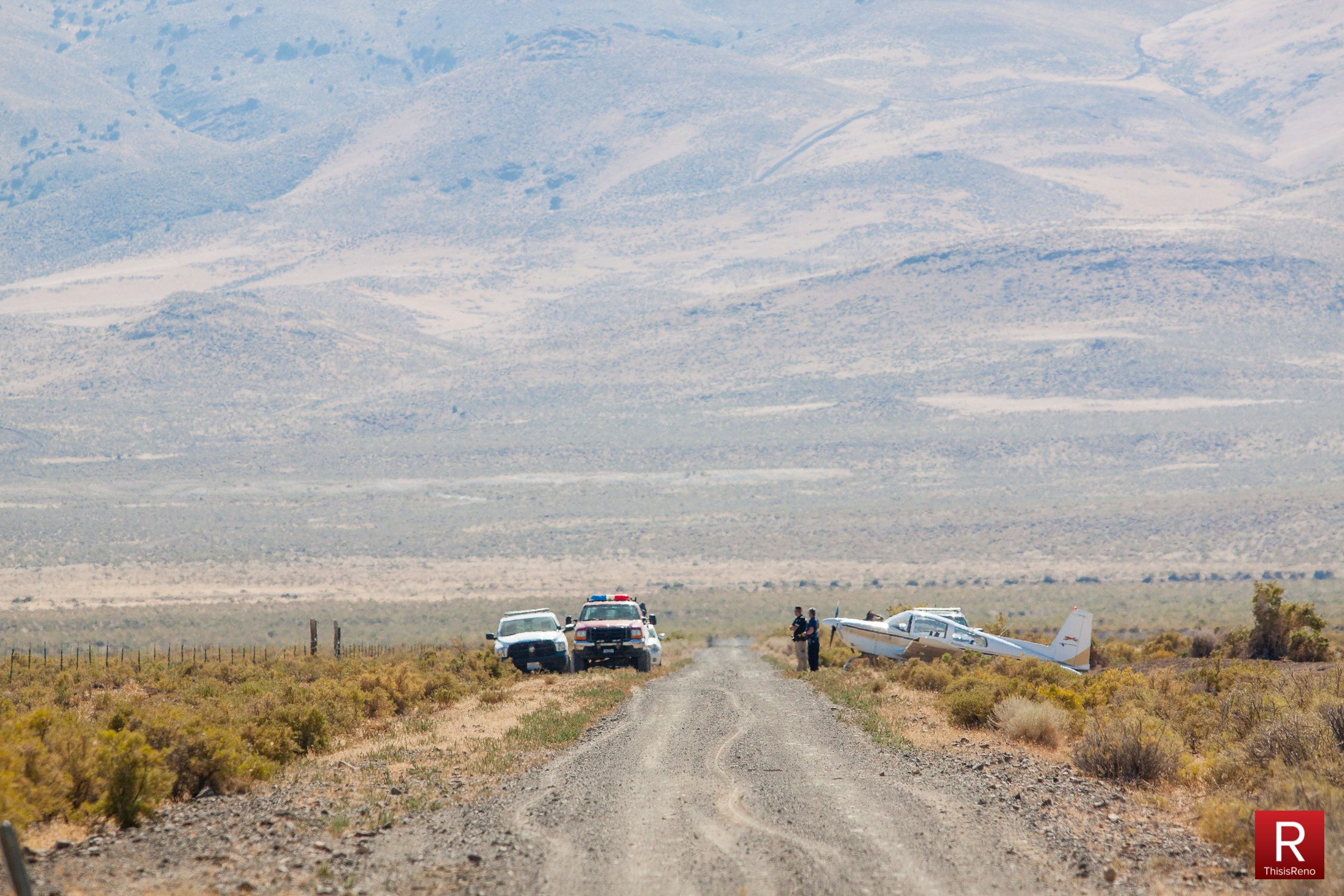 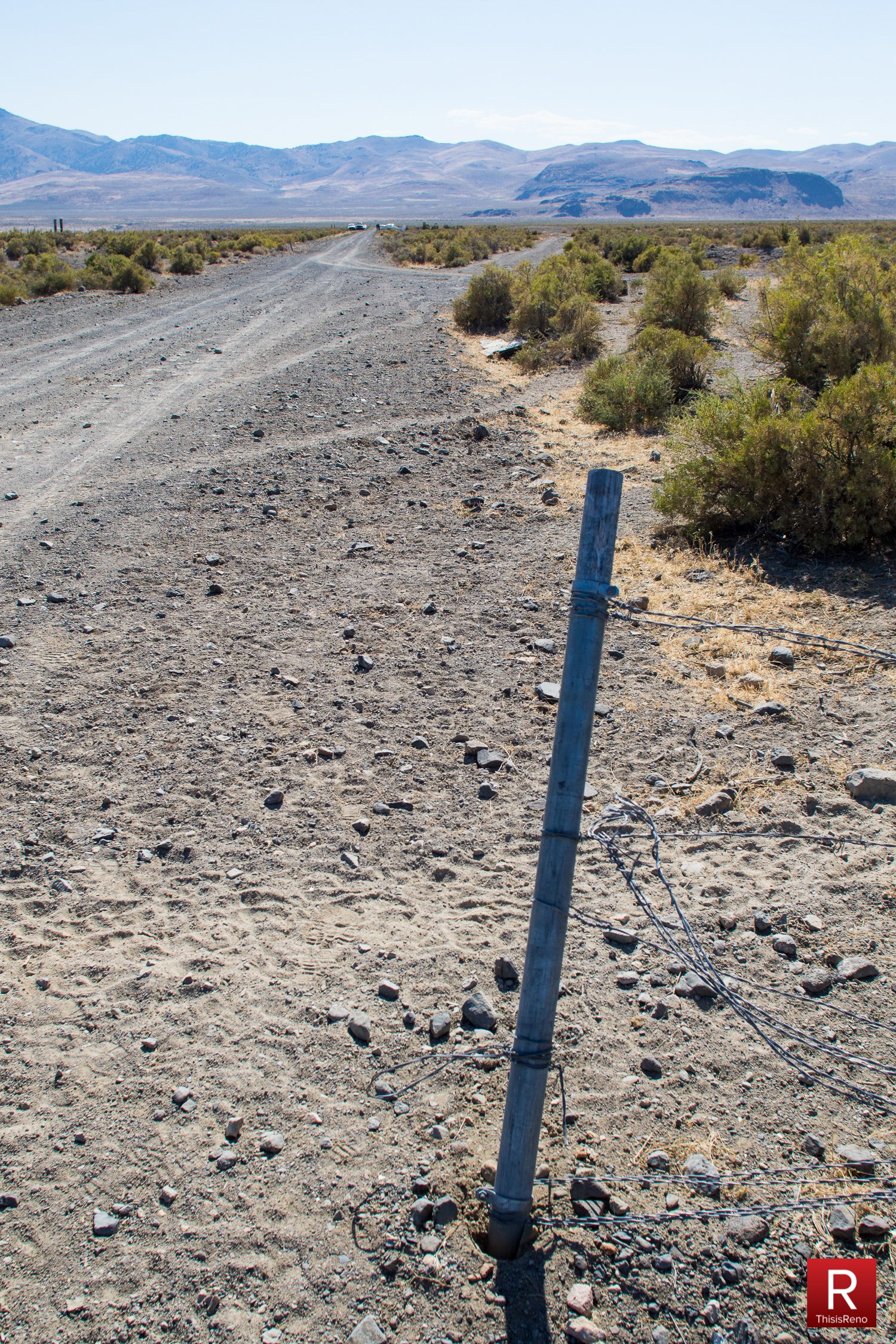 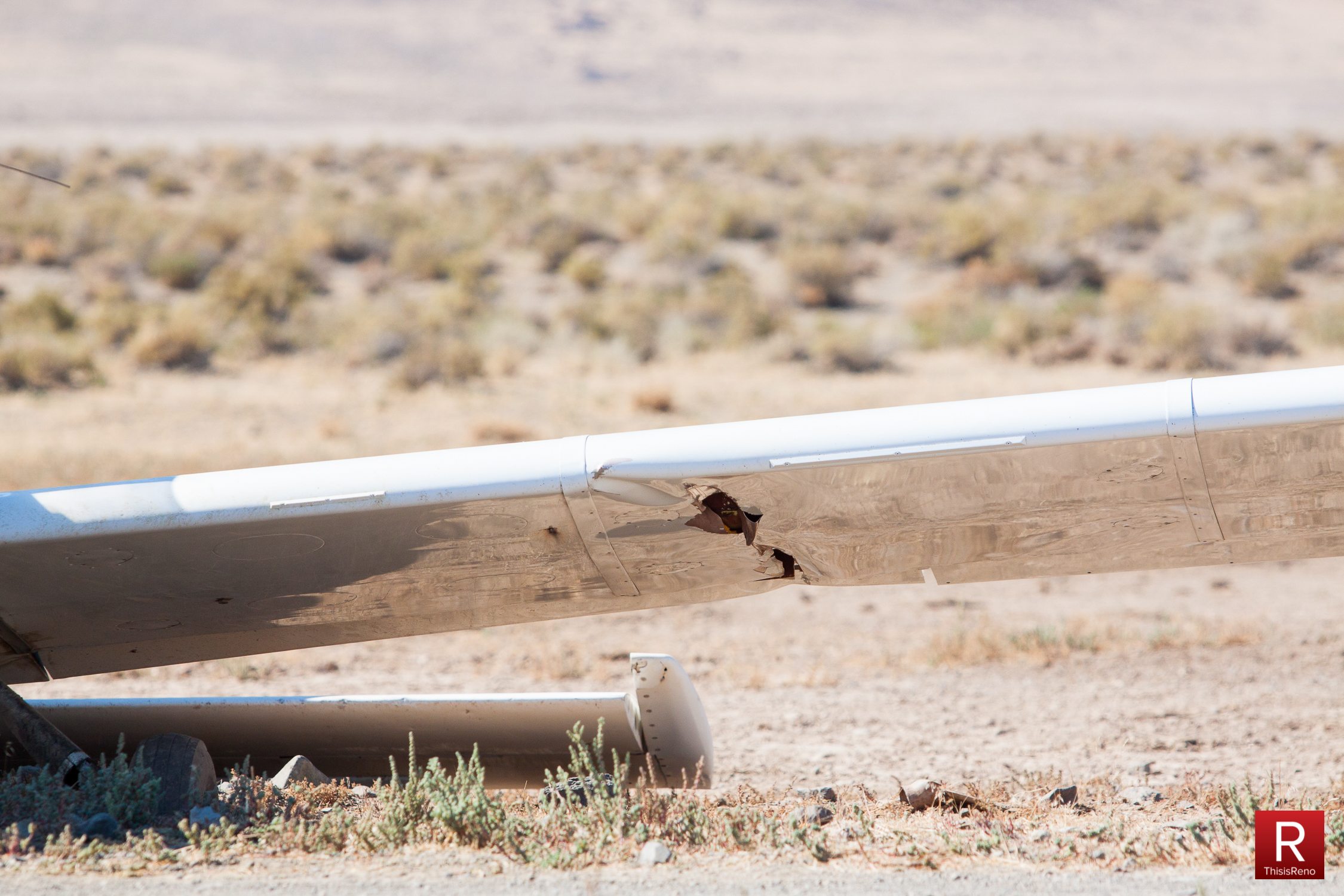 There was a single pilot airplane crash today northwest of Pyramid Lake.

The pilot is believed to have attempted to land for sightseeing by Needles Point. While uninjured, the pilot was taken off scene by an ambulance due to heat related issues.

The plane landed on a dirt road and then collided with two fence posts, damaging each of the plane’s wings.

Tribal police are on scene, and the FAA and NTSB will be heading the investigation of the incident. 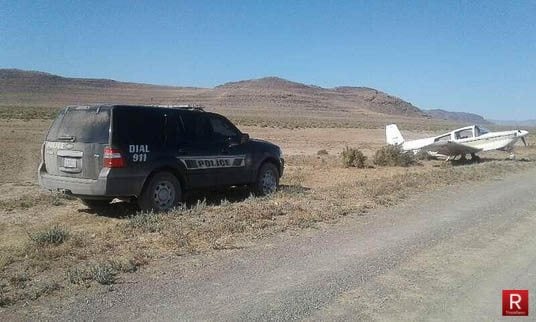 Interview: The Story Behind This Massive Trout