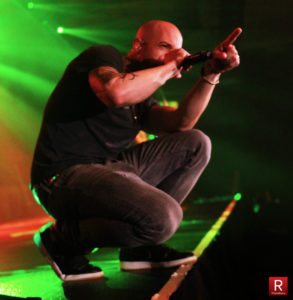 Daughtry has sold over 8 million albums and sold out concerts around the globe, including this one inside the Legacy’s Grande Exposition Hall.

The band has earned four #1 singles, including the multi-format No. 1 song “It’s Not Over.” Daughtry’s self-titled debut was the fastest-selling rock debut in Soundscan history and its follow up, “Leave This Town,” marked the group’s second No. 1 album. His third album “Break the Spell” was certified gold within four weeks of its release while their latest studio effort, “Baptized” produced the gold single “Waiting for Superman.” The band’s newest album, “It’s Not Over … The Hits So Far,” is out now.

Daughtry played a solid ninety minute set that went just like this (from the setlist on stage):

Daughtry commanded the stage like a seasoned rockstar. He had the audience up on their feet most of the night. The last time the band came to Reno they headlined the Reno Events Center in April 2010. Daughtry was still well known as an American Idol top five contestant, and his stage presence was no way what it is today. 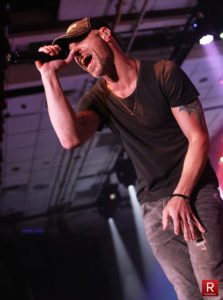 I can remember covering that show and it seemed to me back then, he really did not like any photographers taking photos of him. Every time I would catch up to him on the stage and get him in focus, he would look at me for a split second turn and move to the other side of the stage. Well, after this happened several times during the course of my three songs, I gave up only getting a few good shots of him.

As it happens, this time around it was the complete opposite. It was like he wanted me to get as many photos of him that I wanted. He would come right over to where I was, do his best rockstar pose and let me get off as many shots as I could. It turned out to be a very good shoot.

Over the last several years there have been many American Idol contestants bringing their tours to Reno: Kelly Clarkson, Carrie Underwood, Kellie Pickler, Jordin Sparks, Taylor Hicks, Scotty McCreery and most recently, Phillip Phillips about a month ago, just to name a few. After seeing most of them, I’d have to say that Daughtry was my favorite this time around.

My advice: If you ever get the chance to see Daughtry play “LIVE,” don’t miss it, you’ll be glad you went.

This was another great show for biggest little city. As long as the concert loving fans here in Reno keep going to the many great shows that come our way, I guarantee the bigger touring bands will keep coming back.

The Silver Legacy Casino Resort has always been one of Renos premiere concert venues. They continue to bring in the best of the best to town. No matter what kind of music suits you, they always have a show you’ll like. Visit their website to see what’s next.

Always remember to support your local bands and venues … GO TO A SHOW! 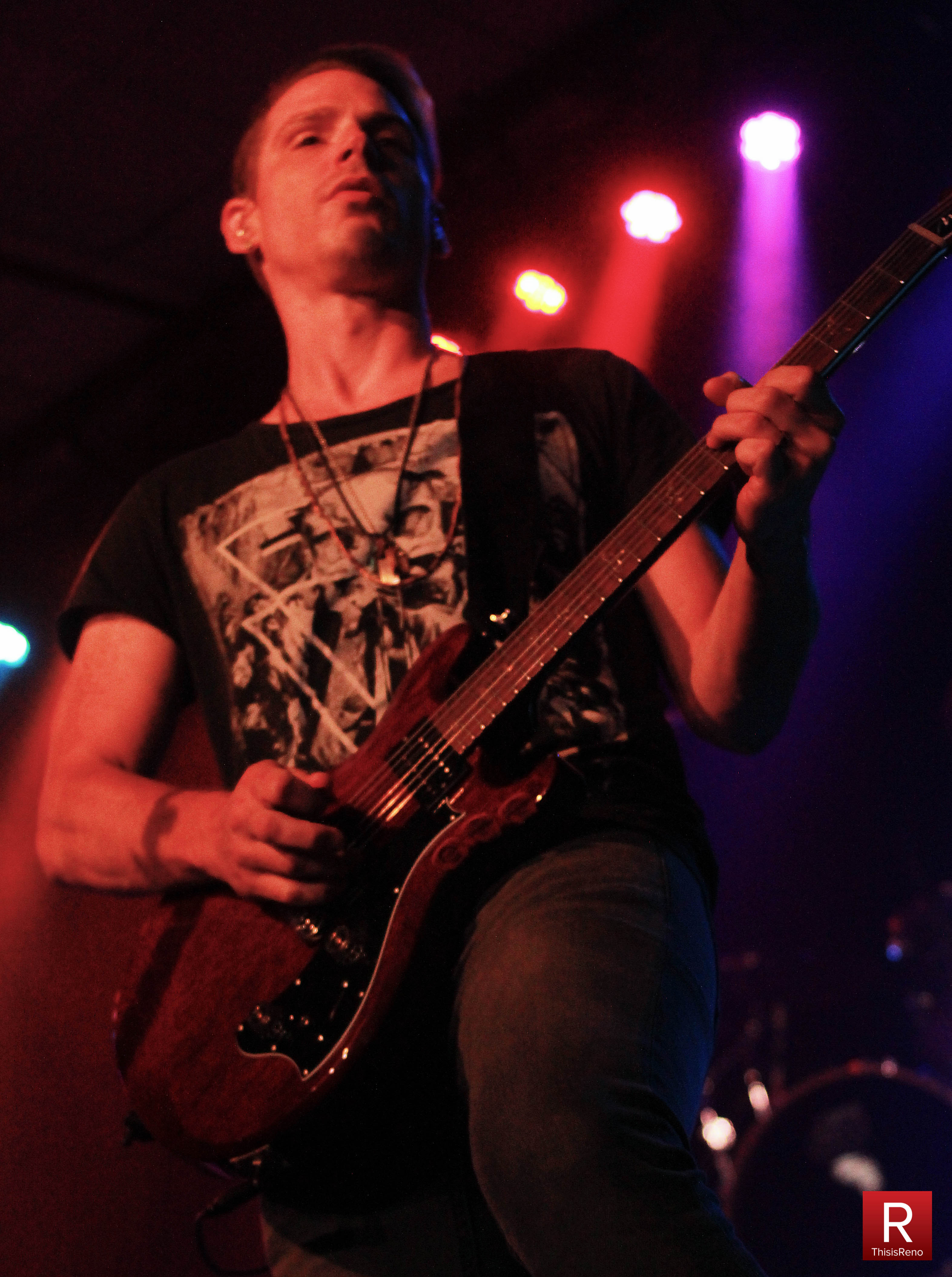 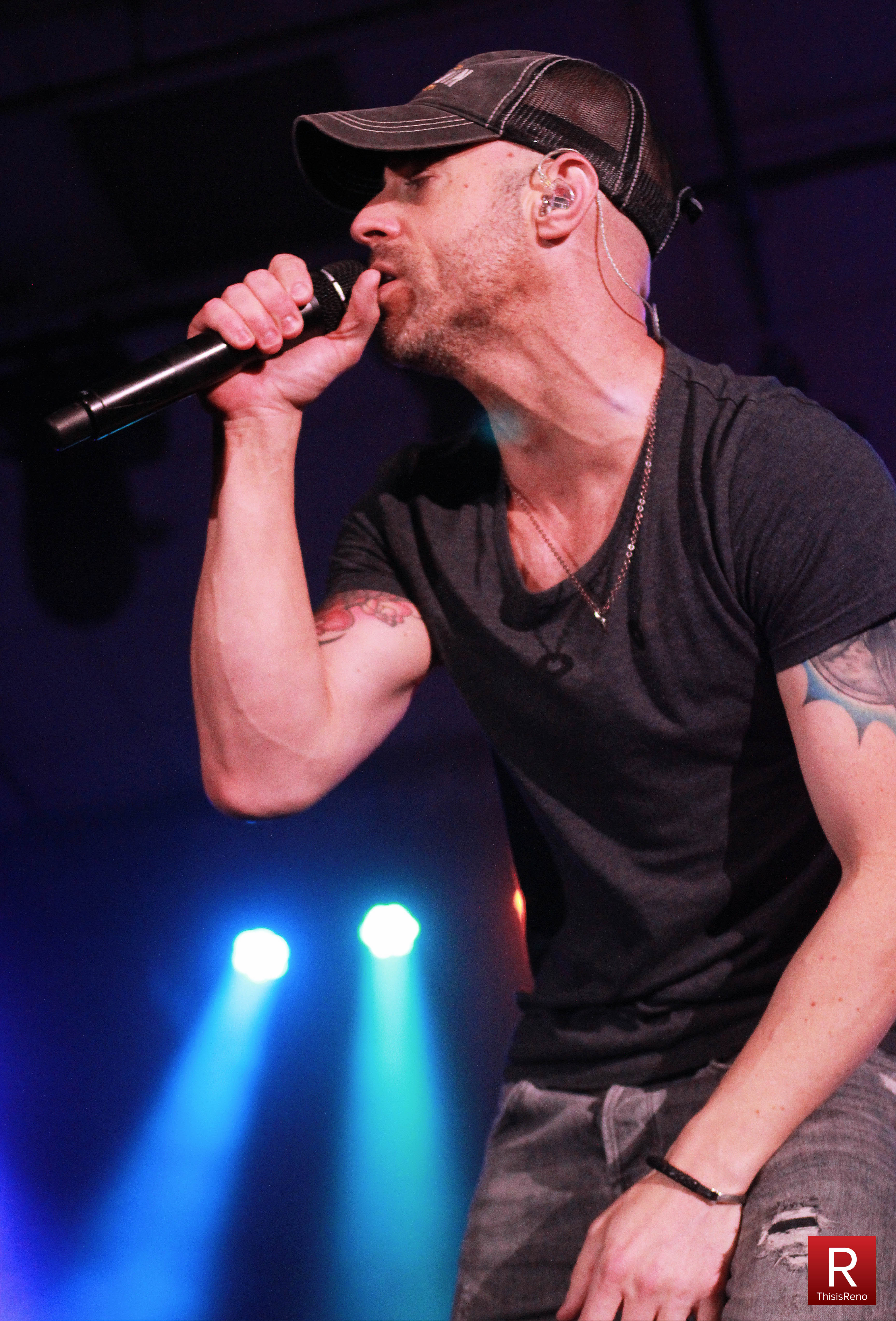 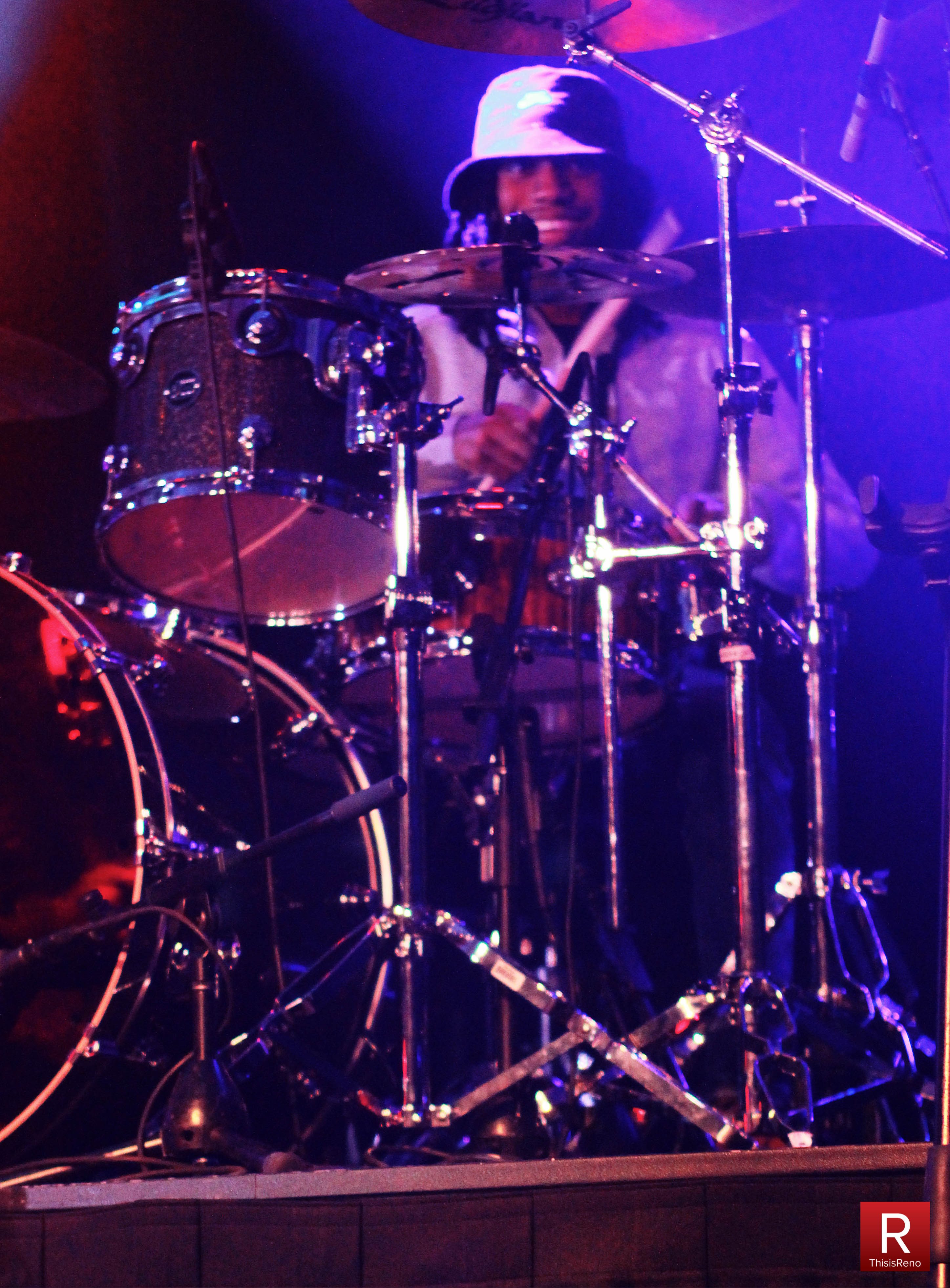 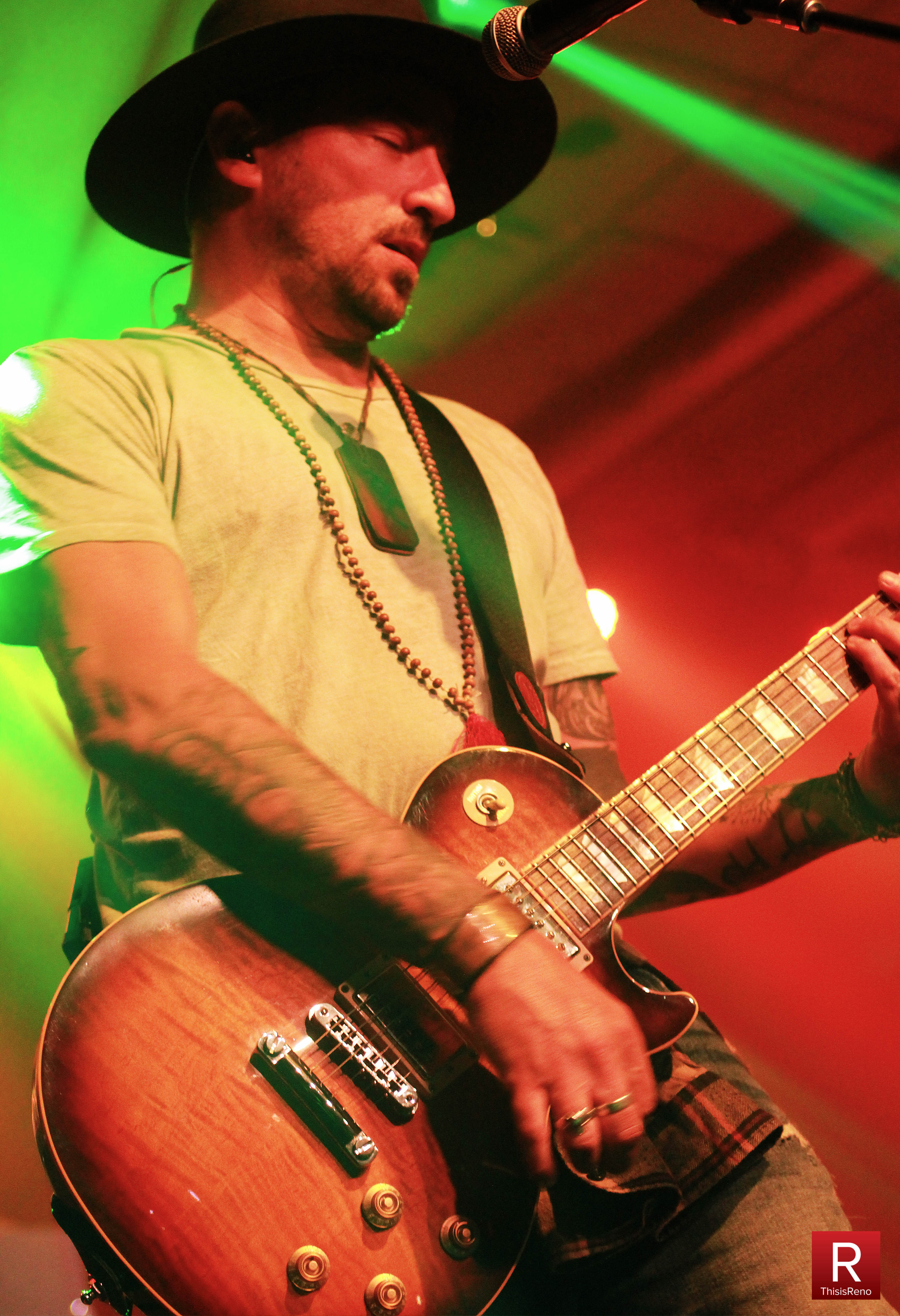 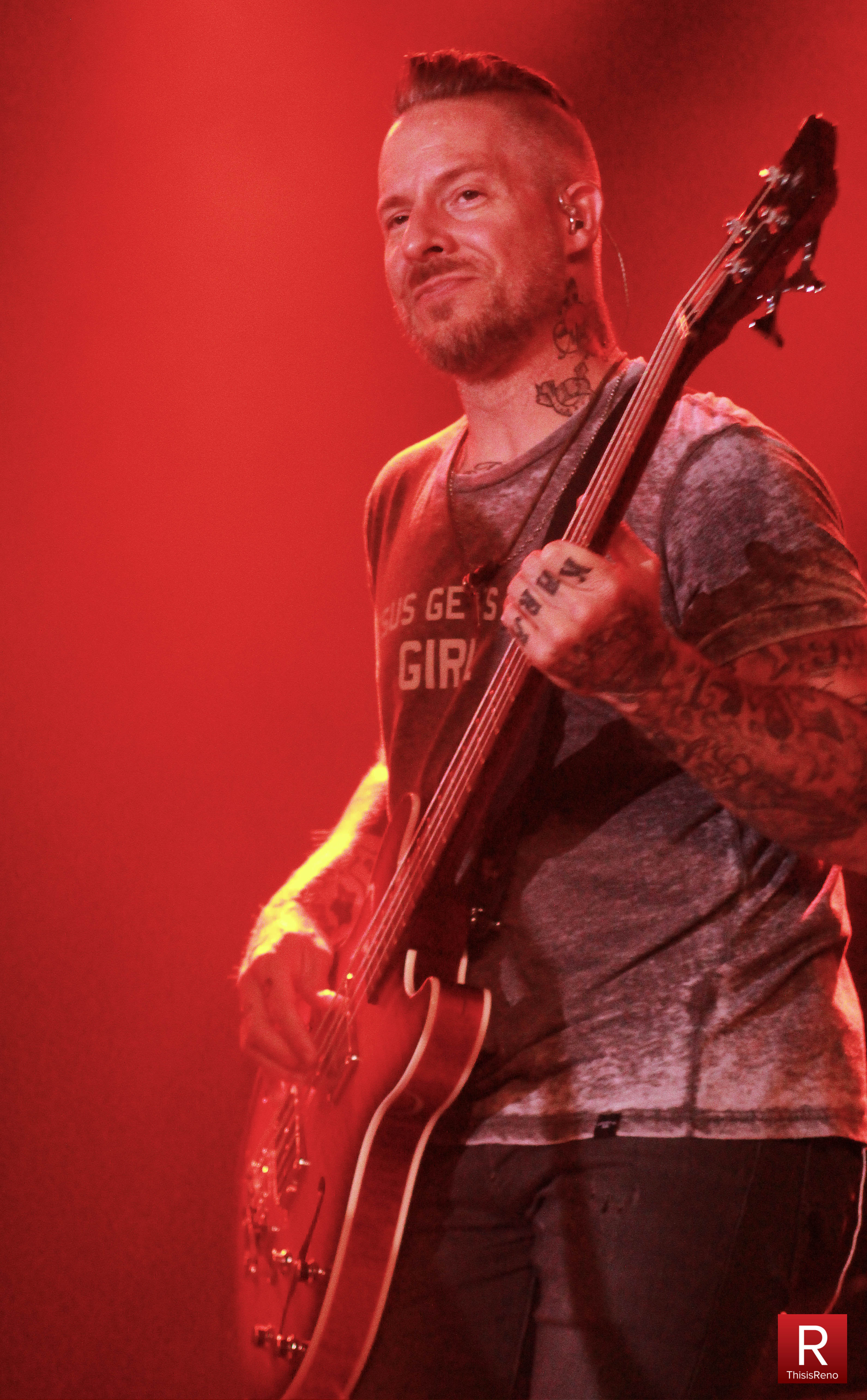 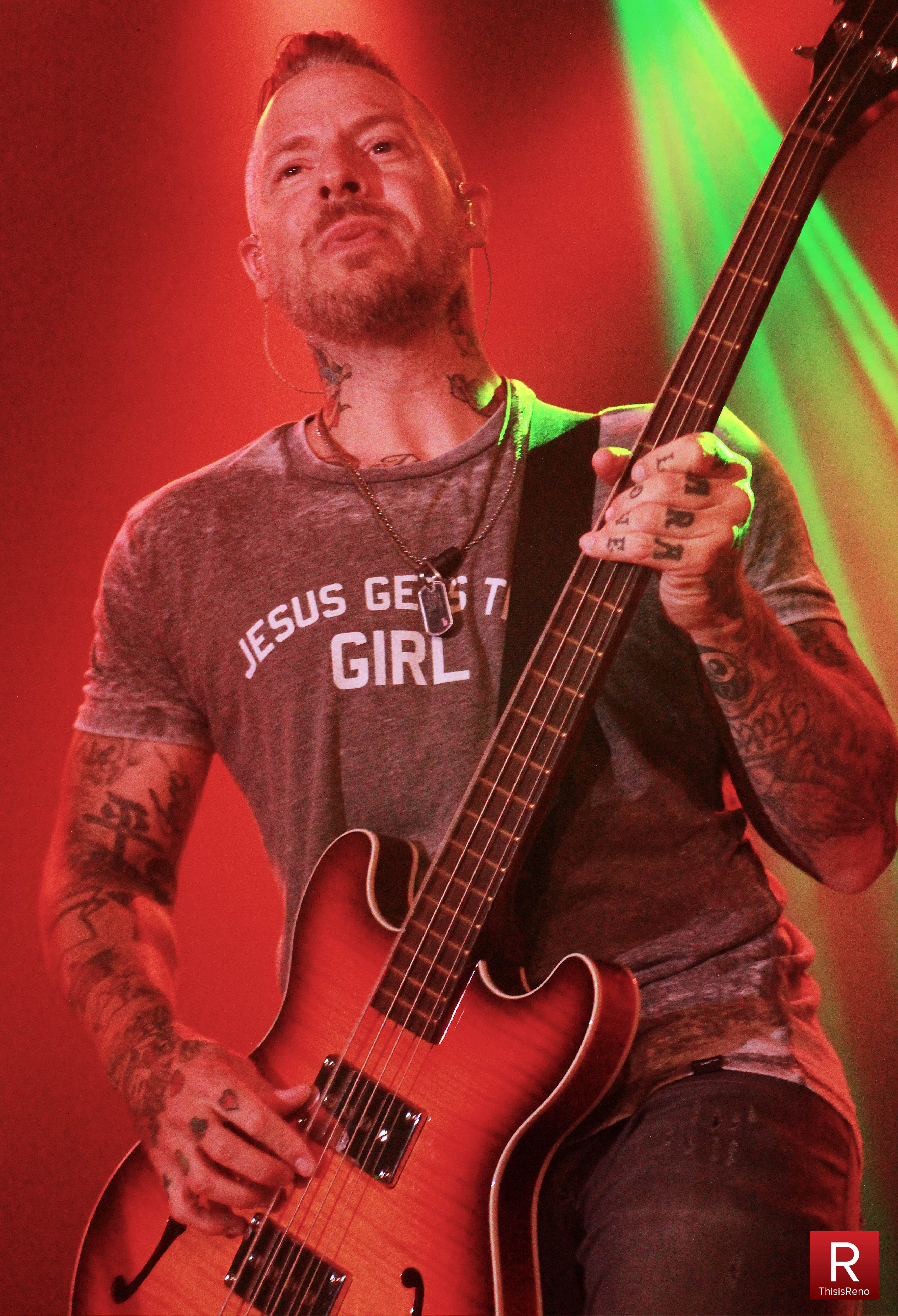 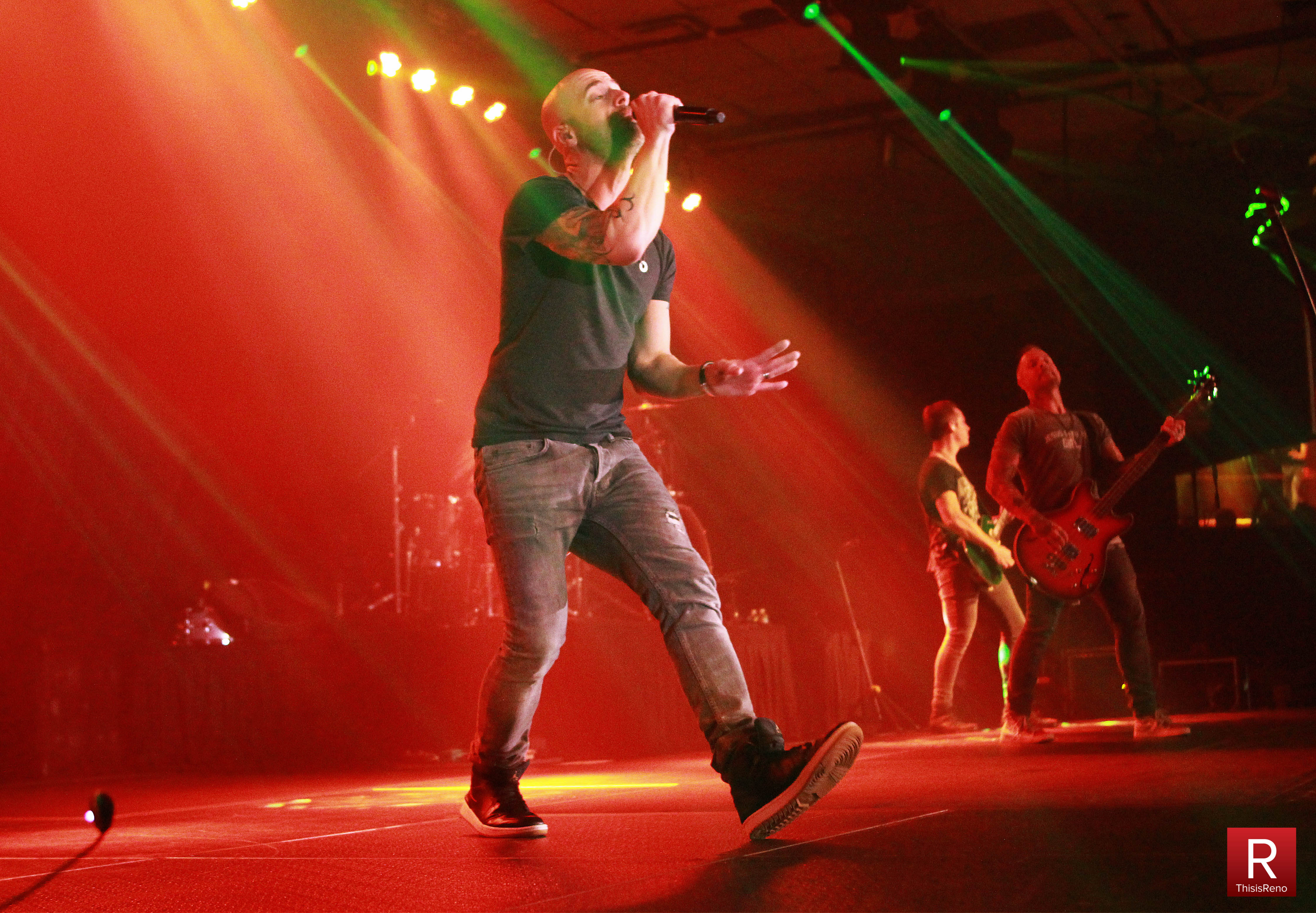 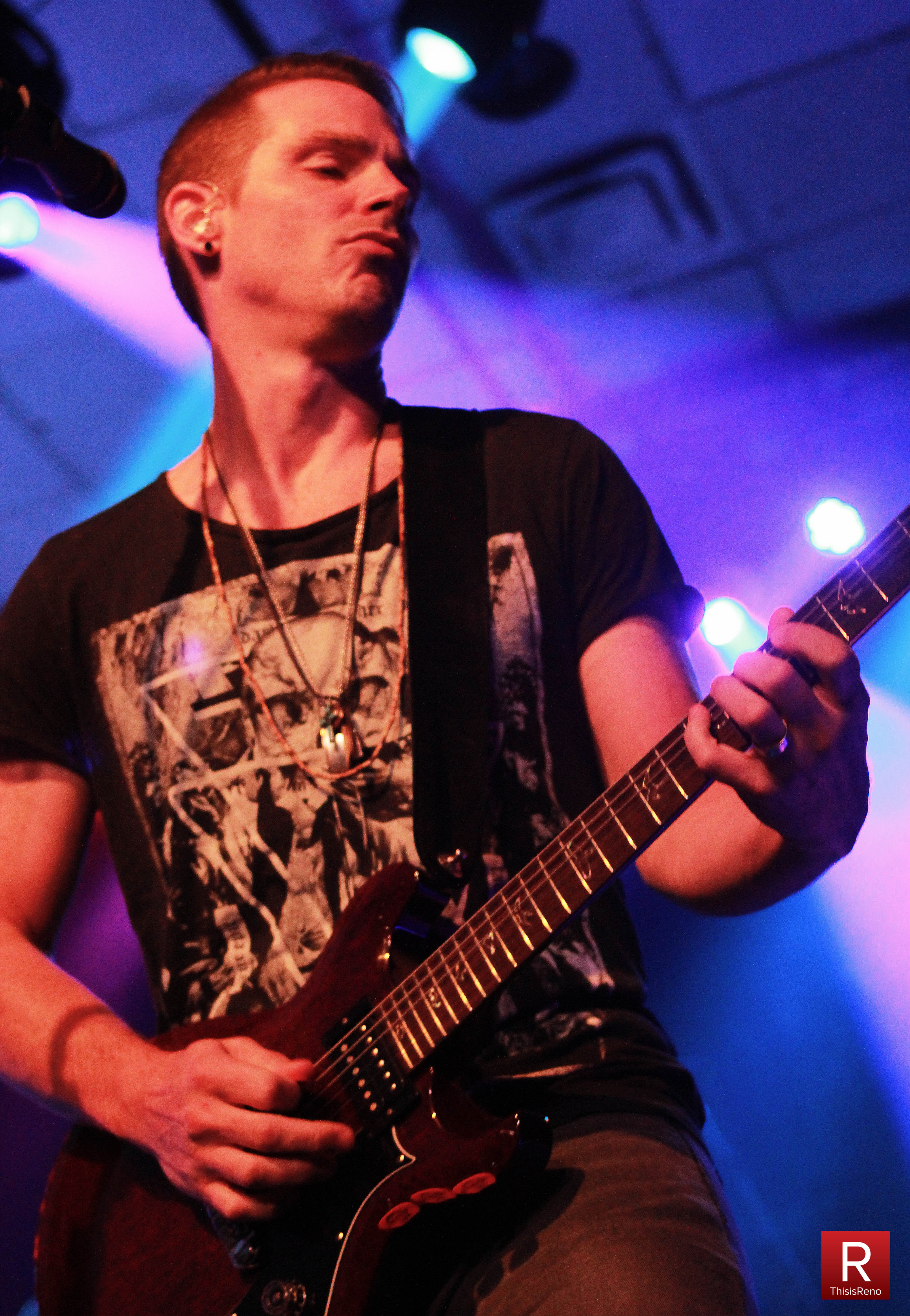 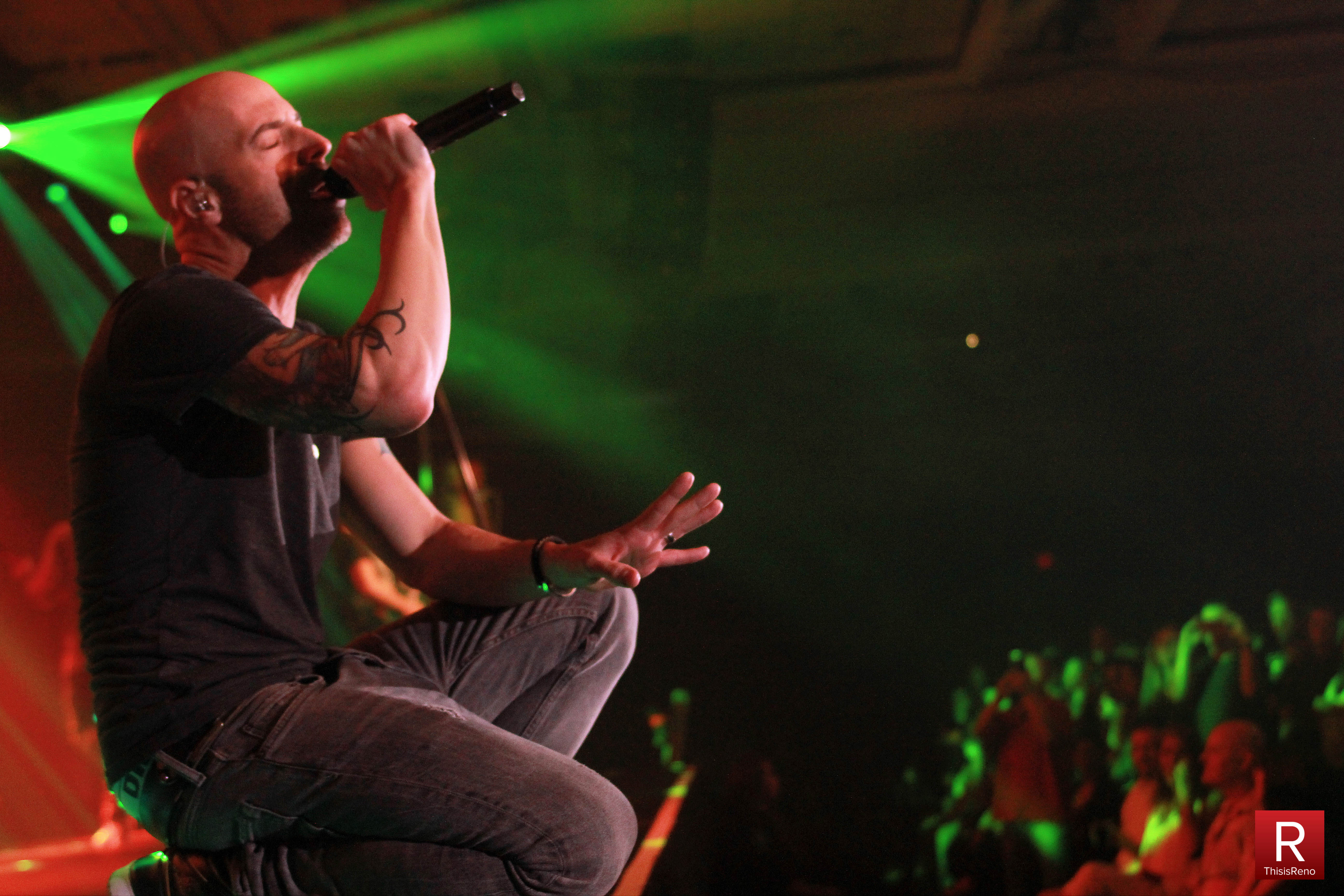 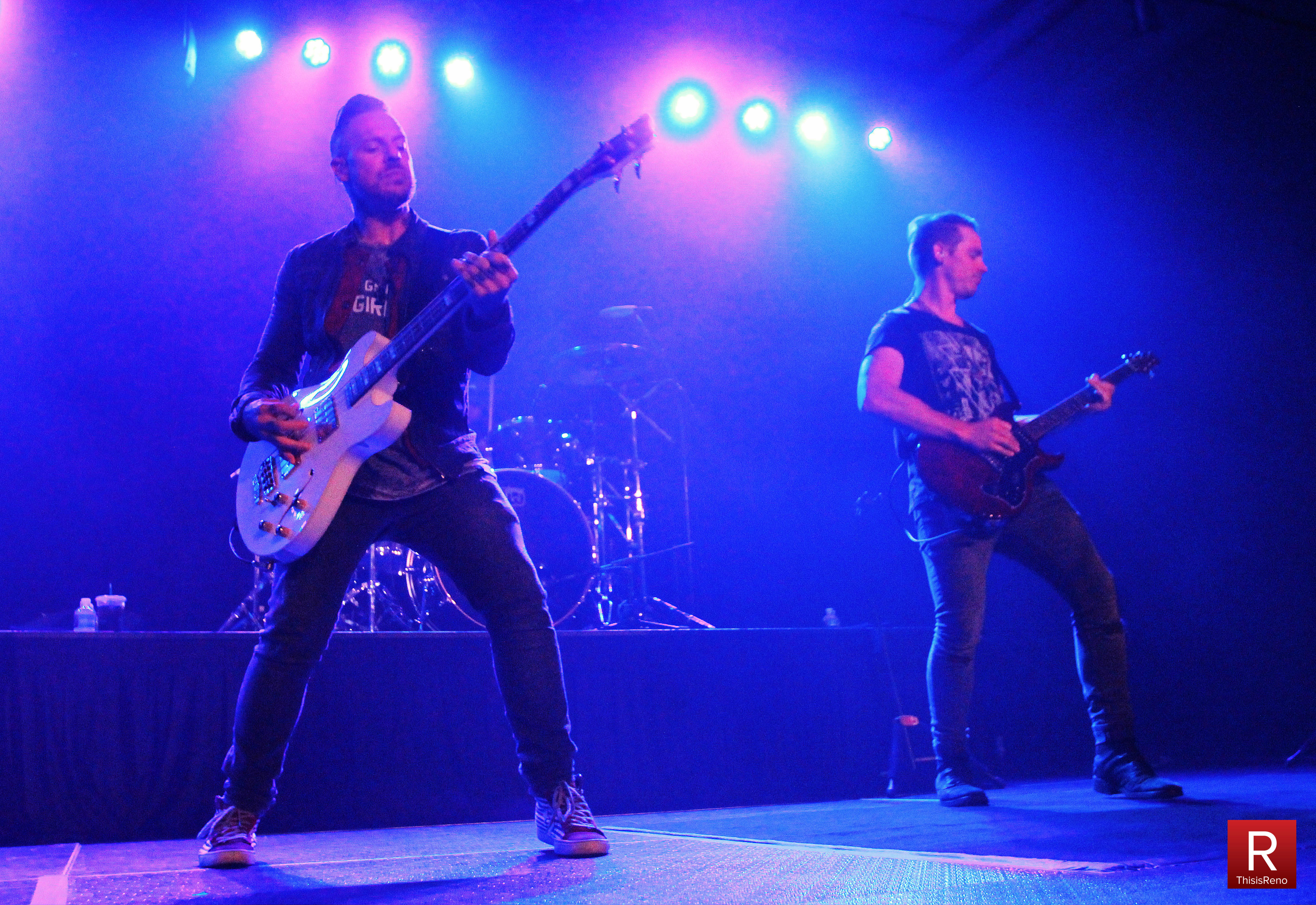 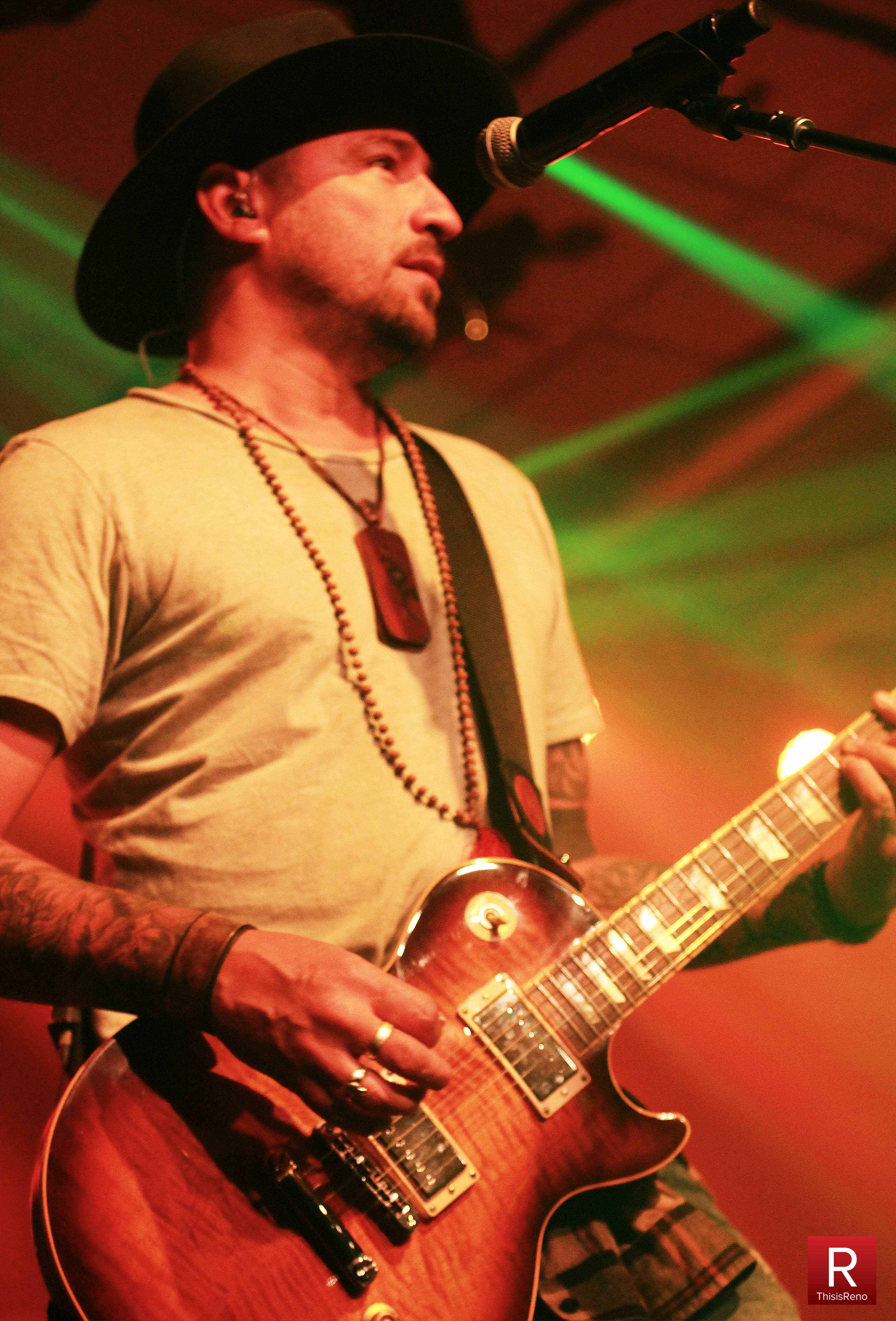 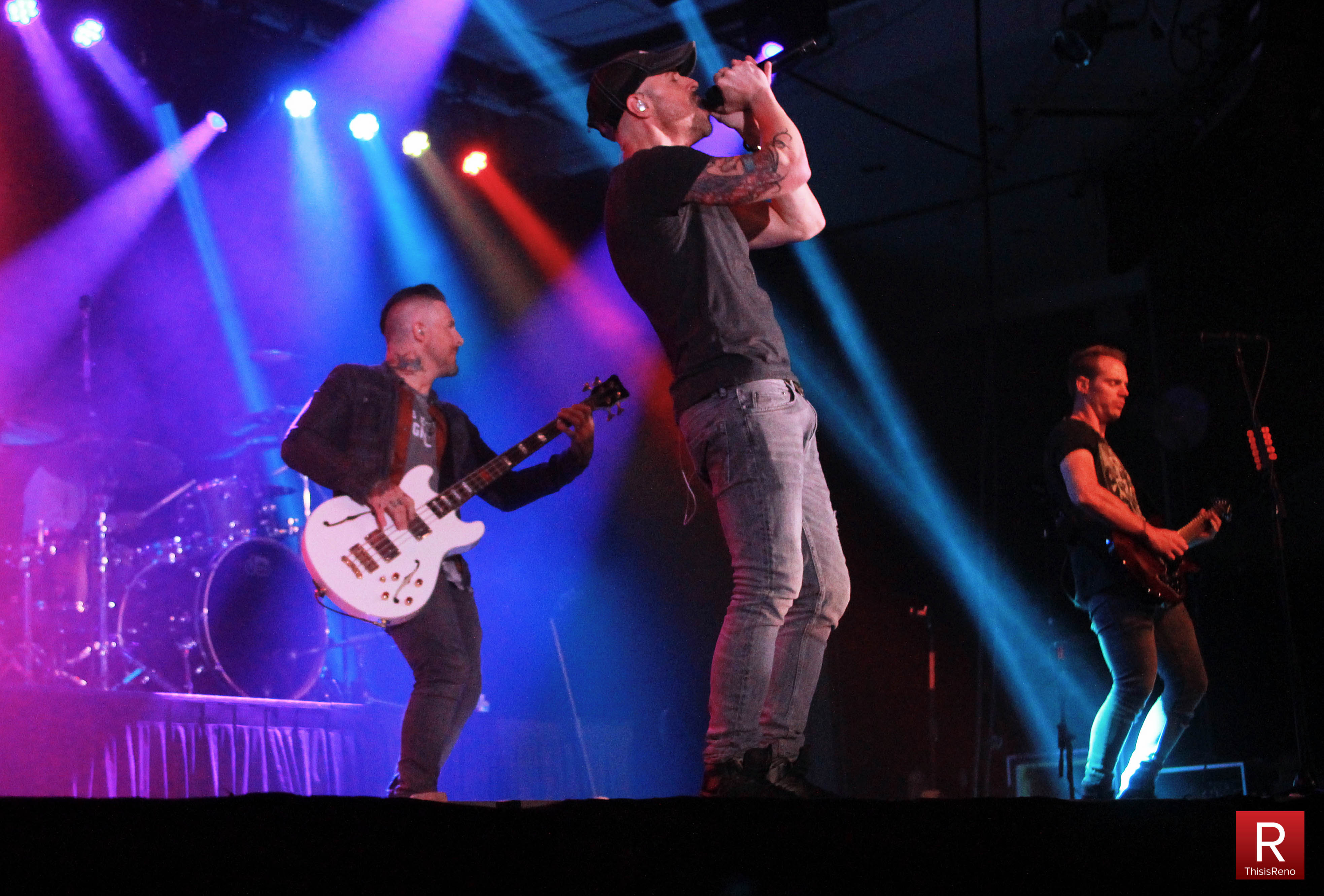 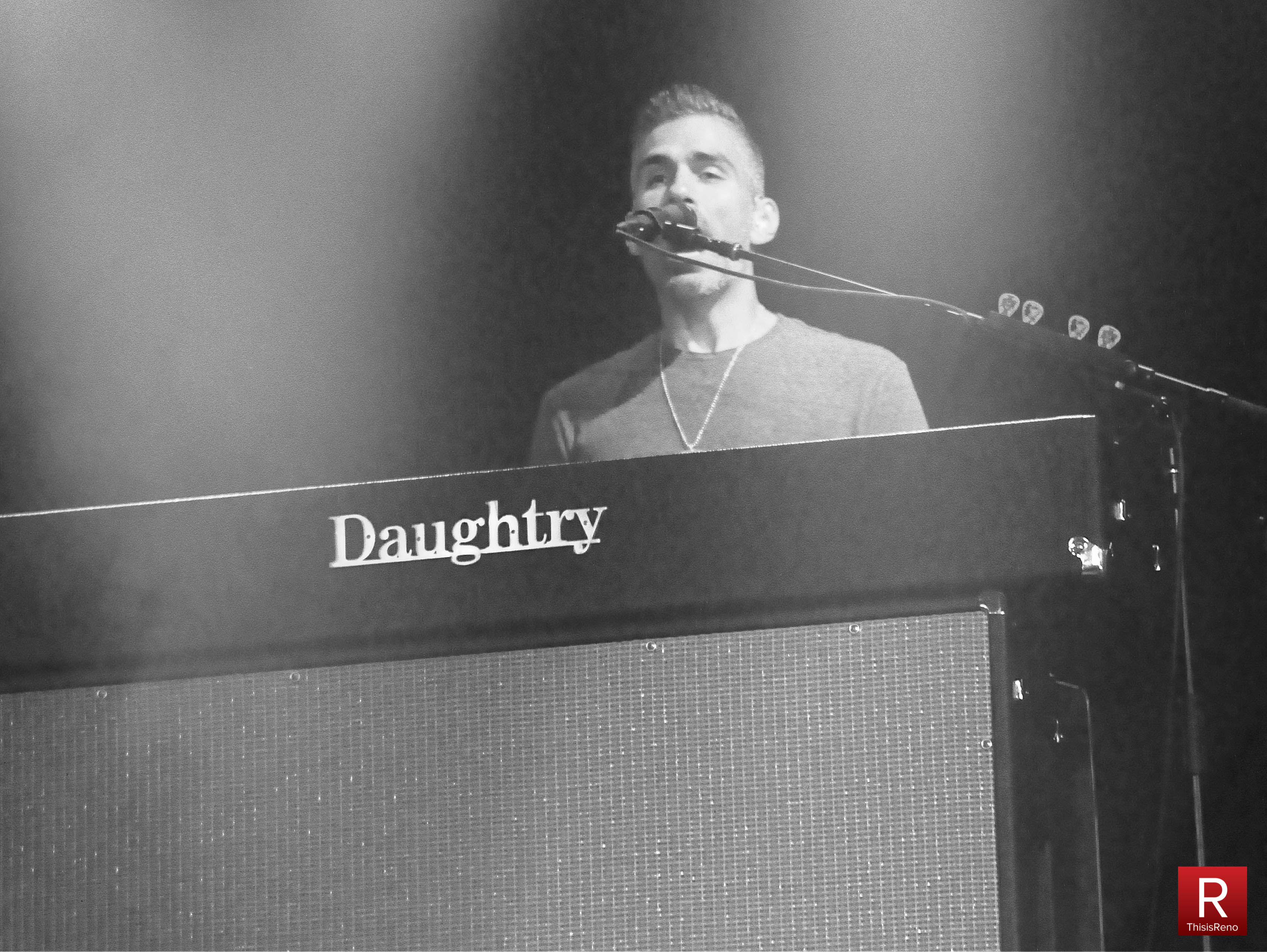 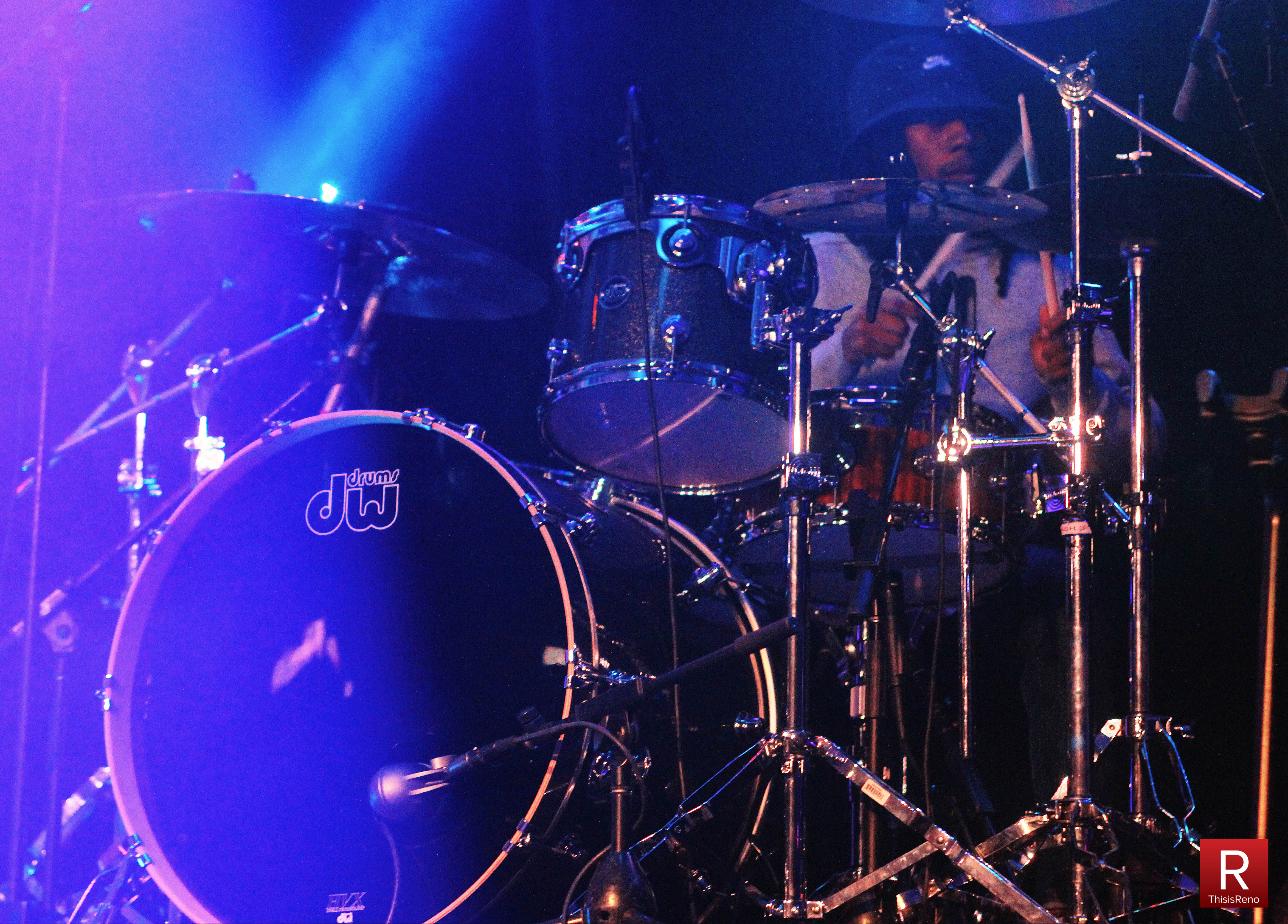 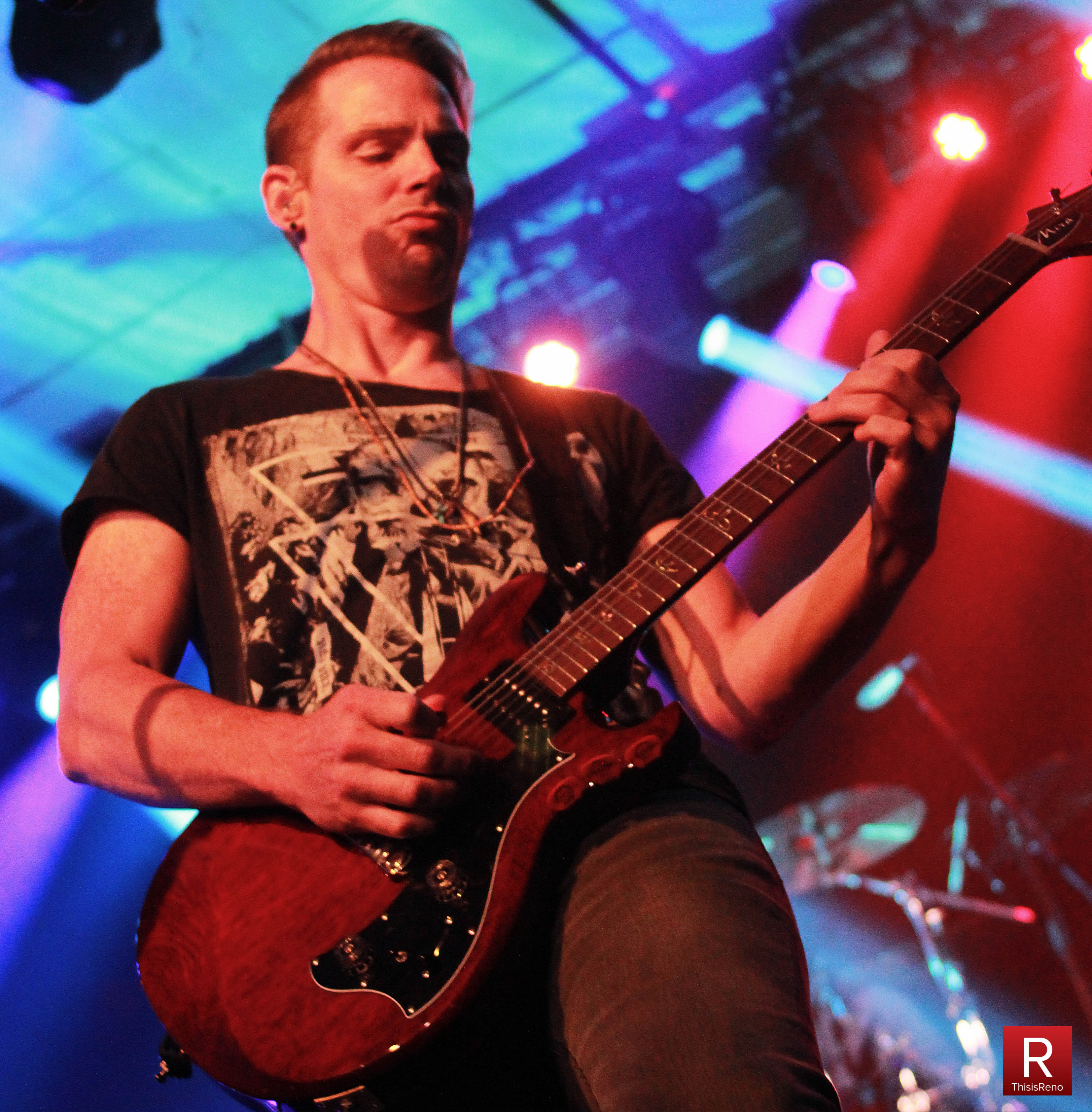 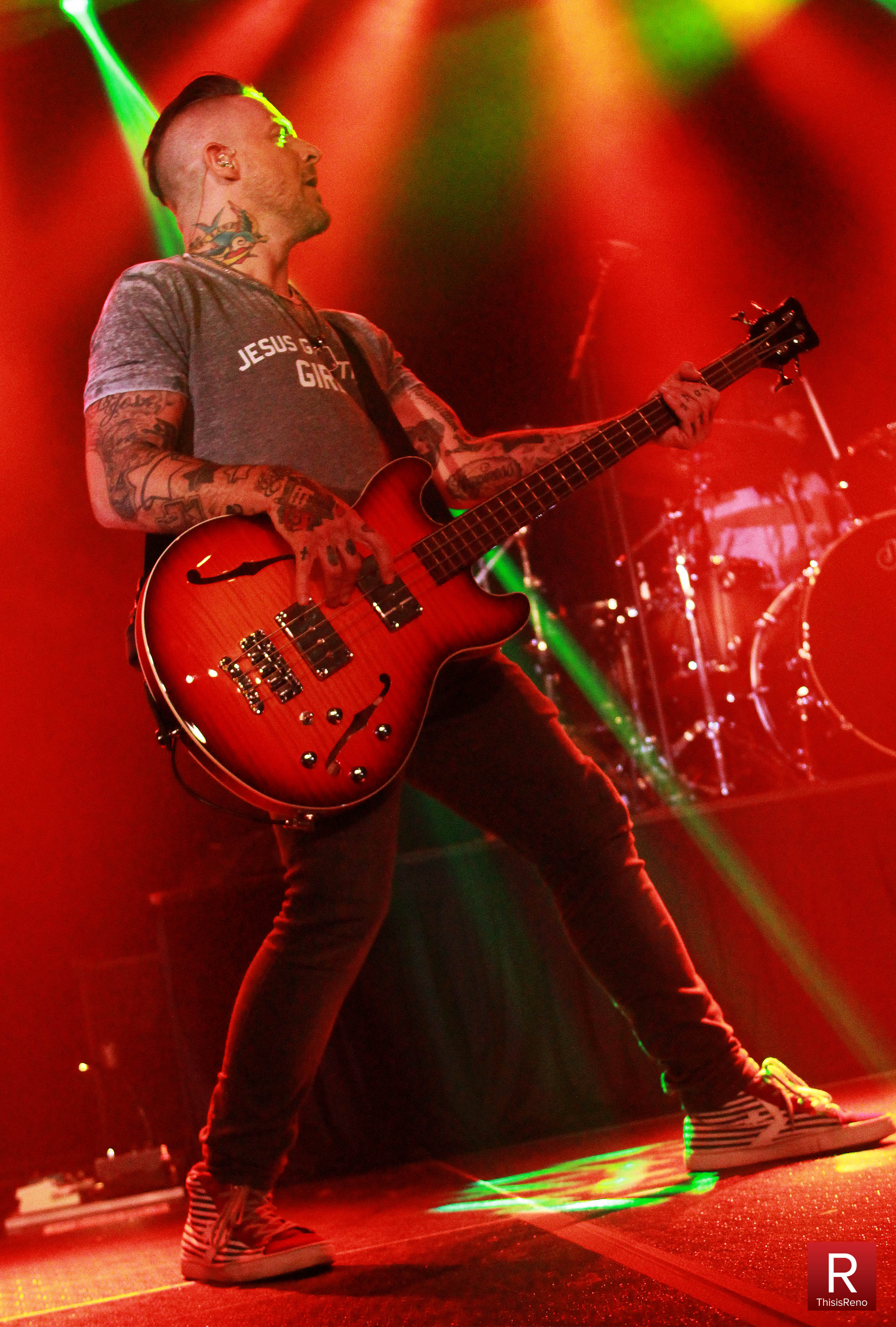 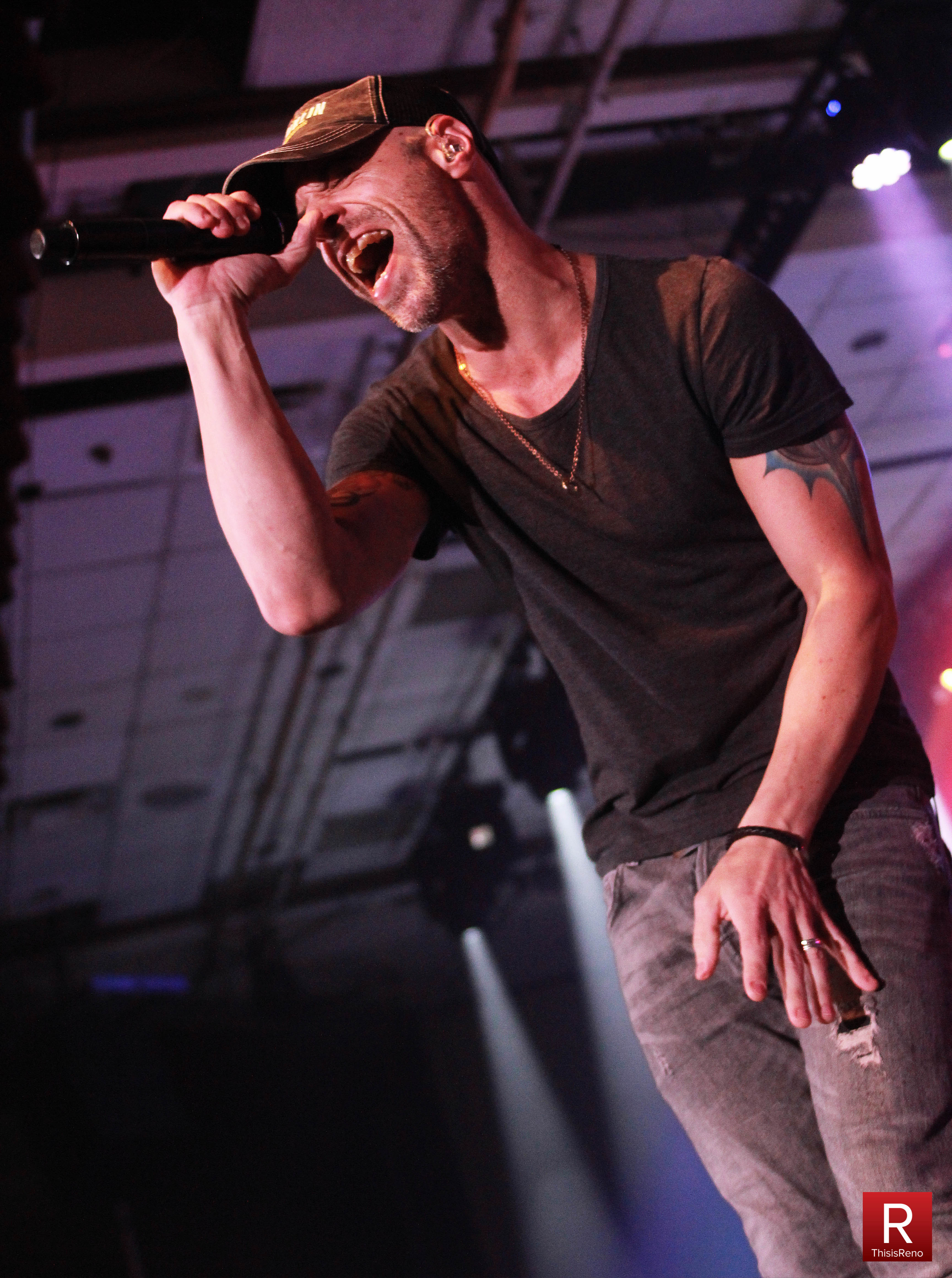 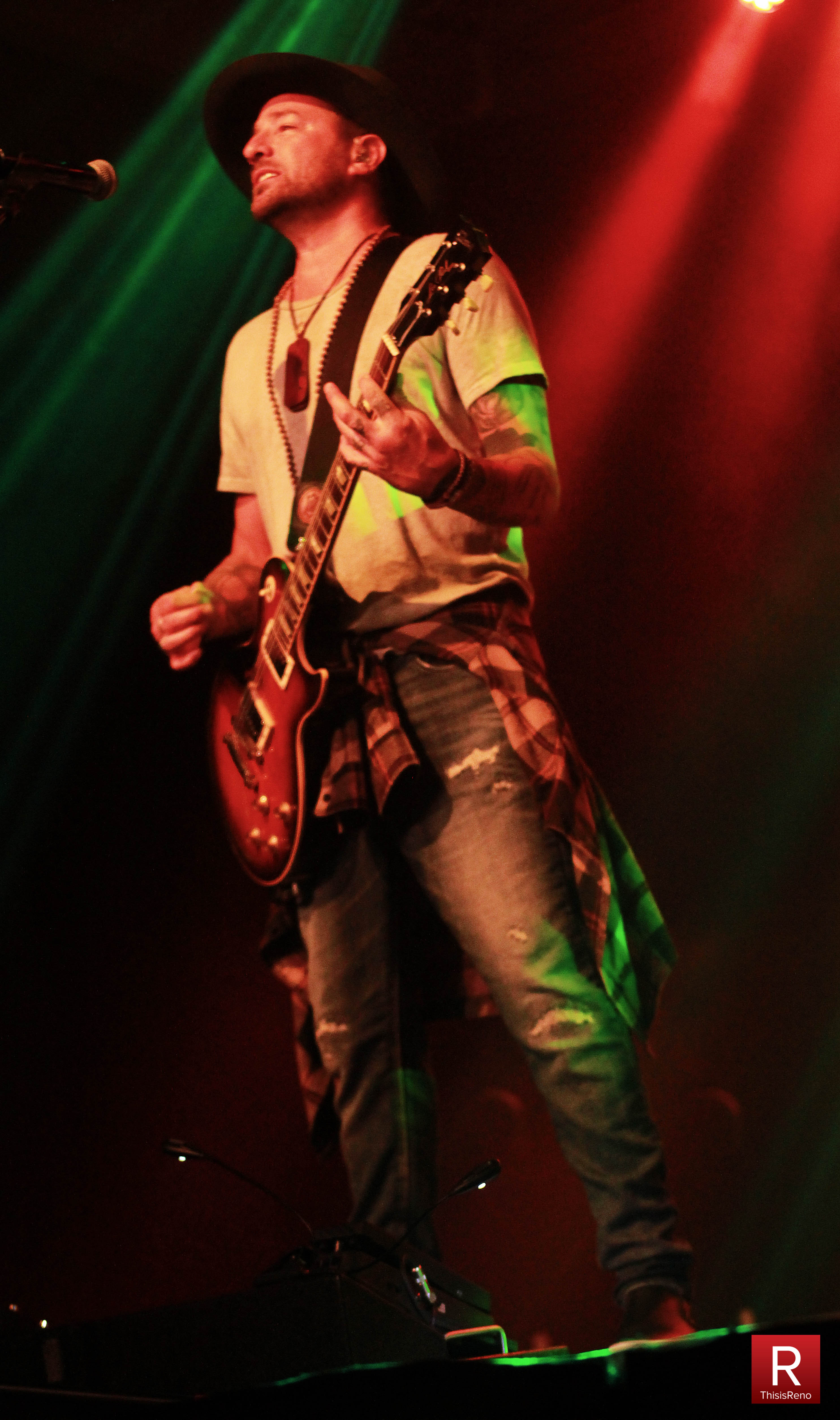 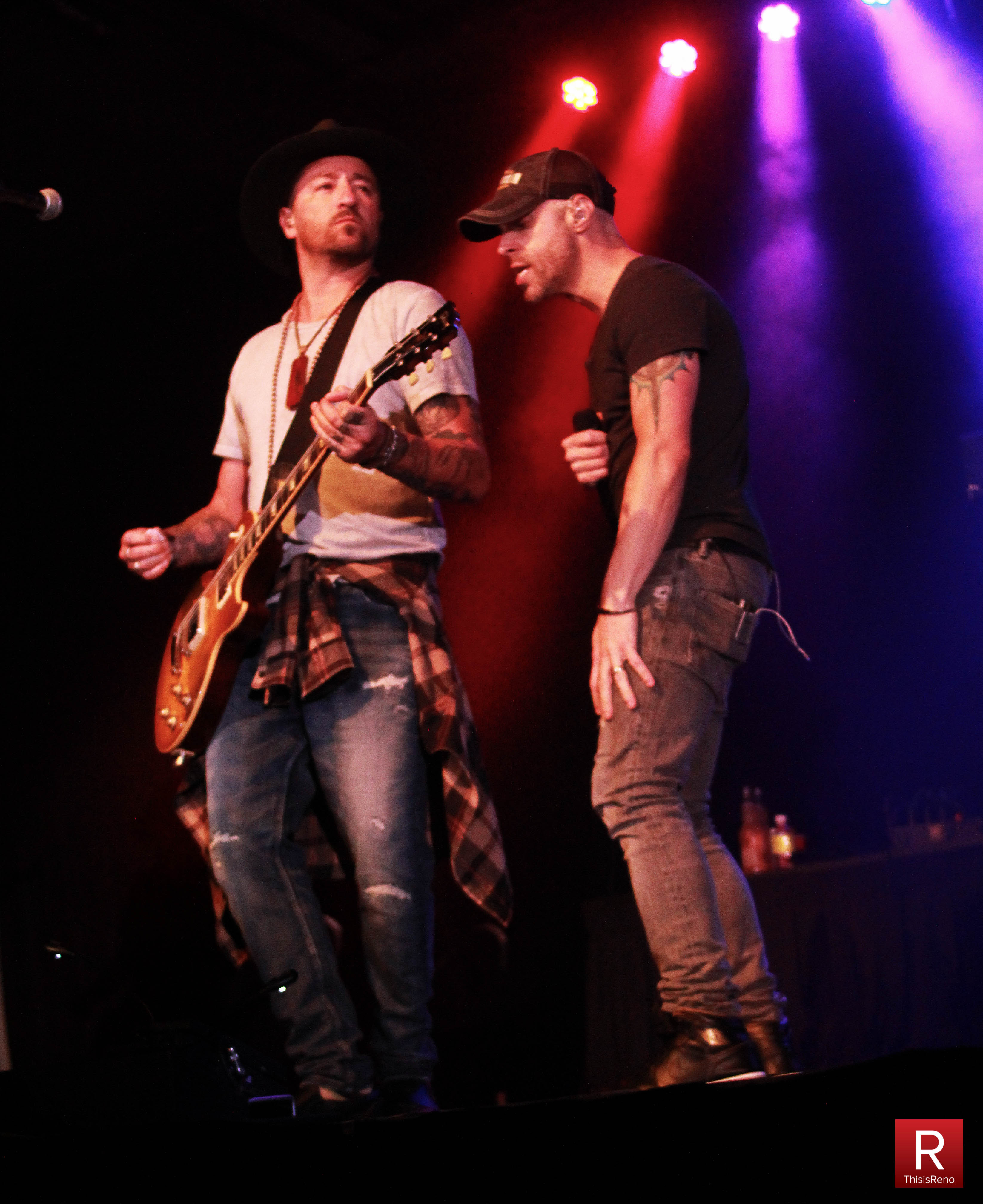 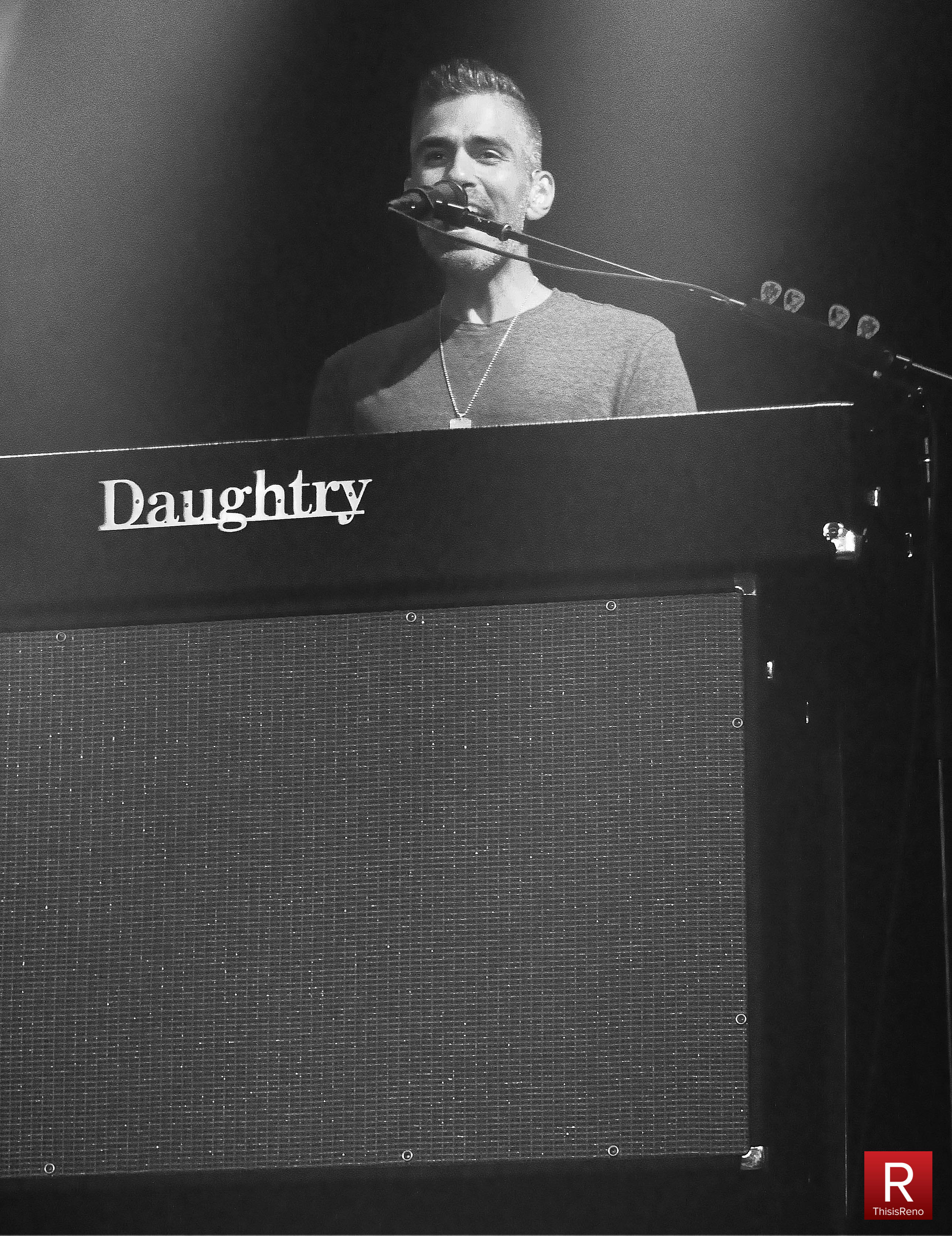 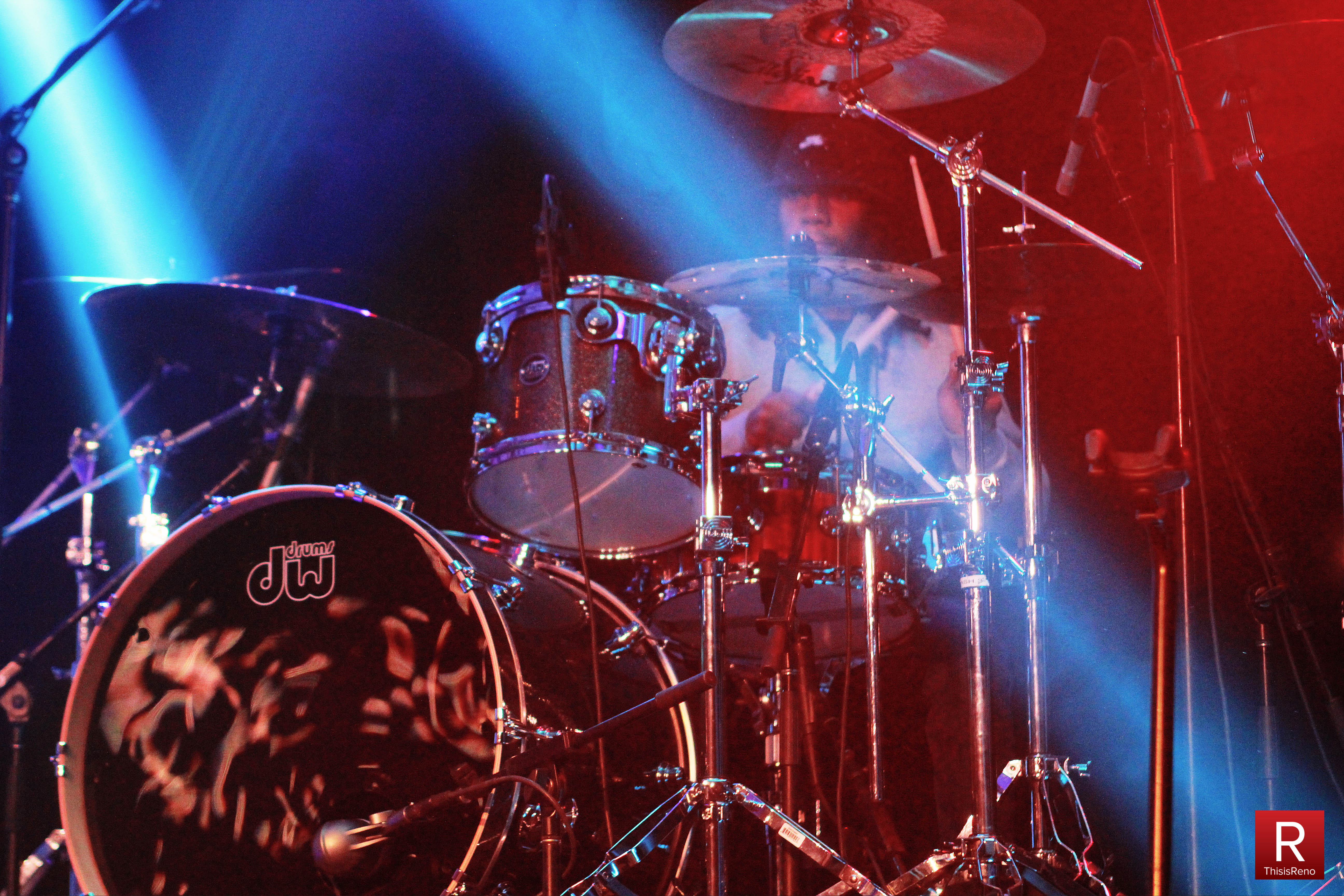 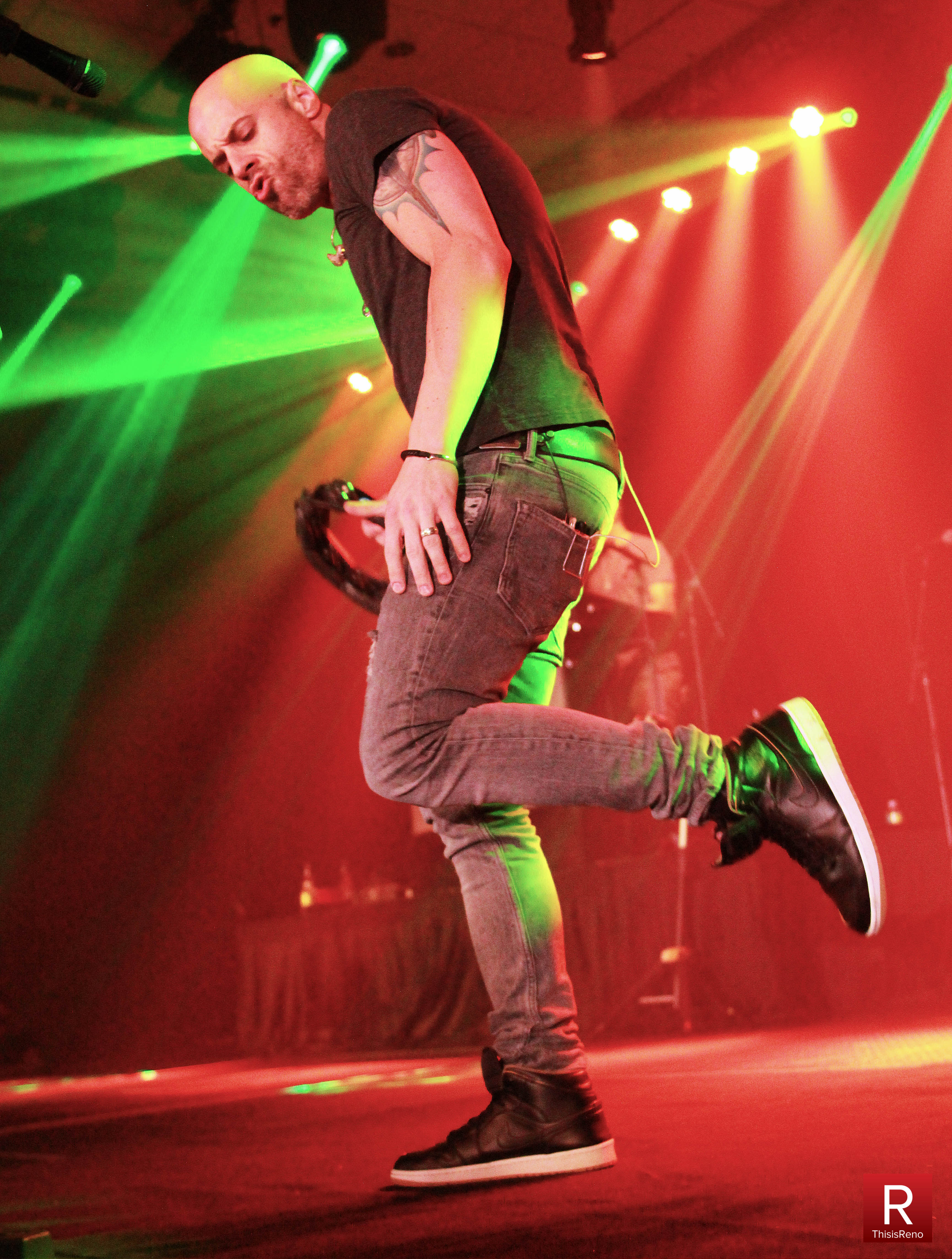 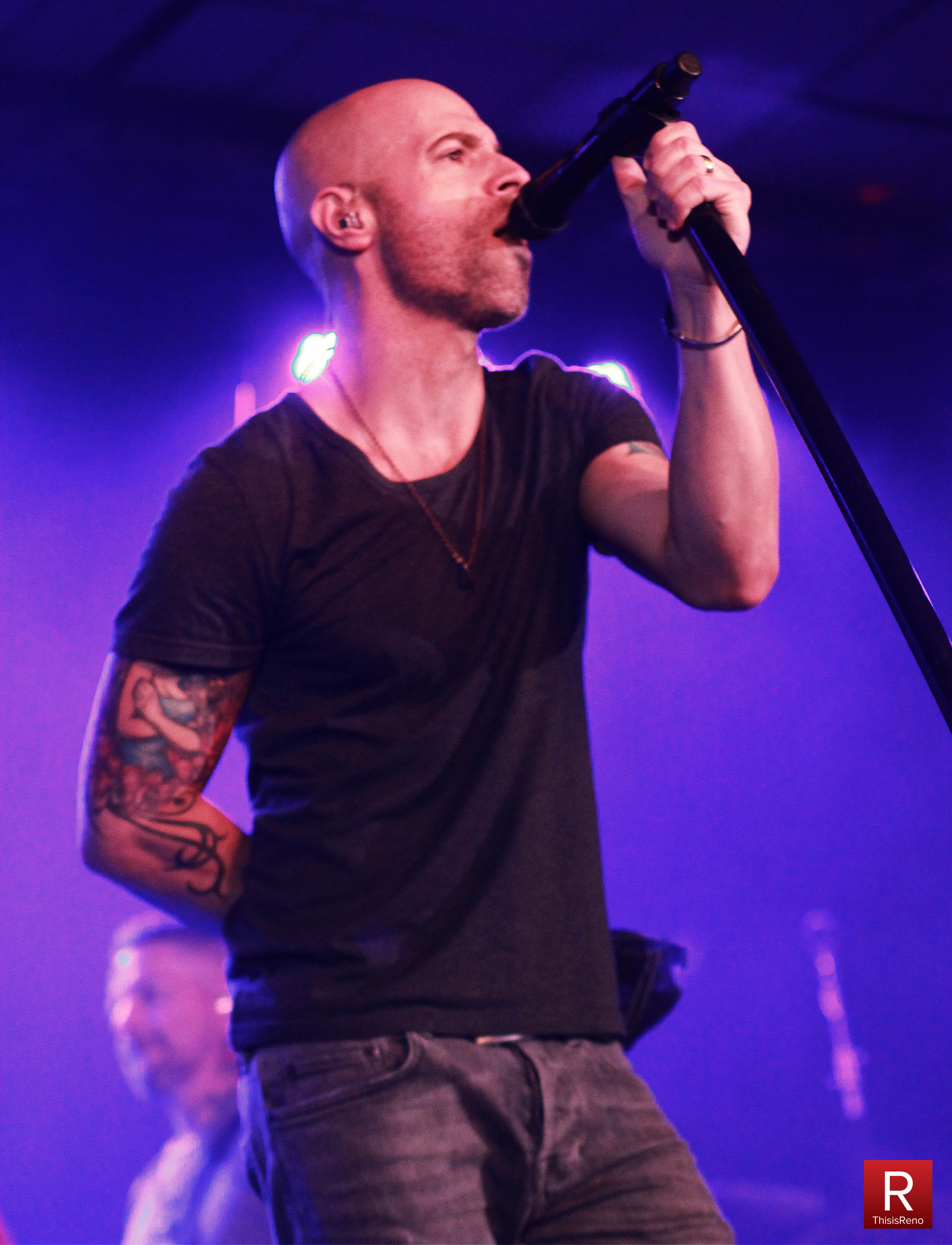 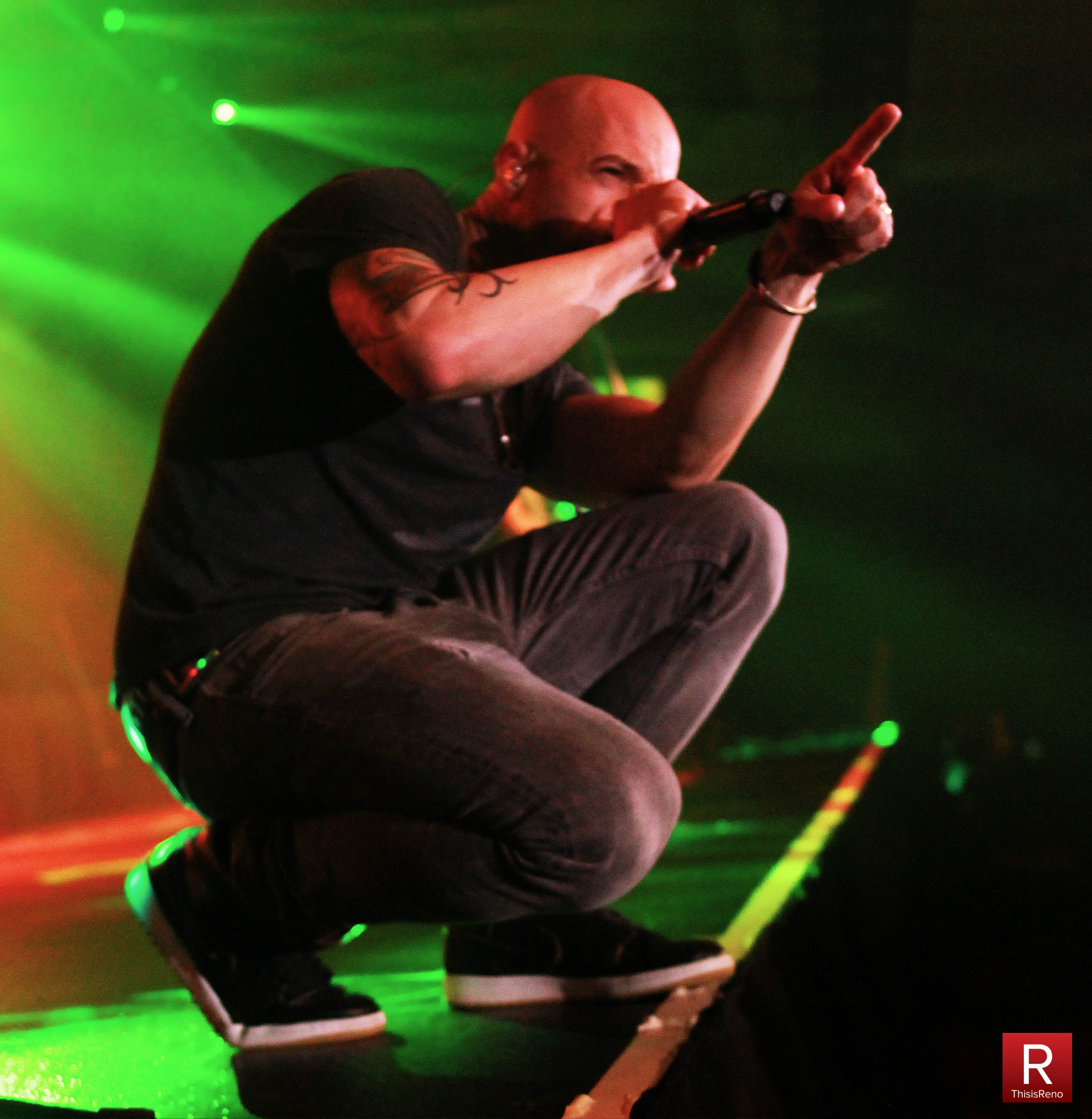 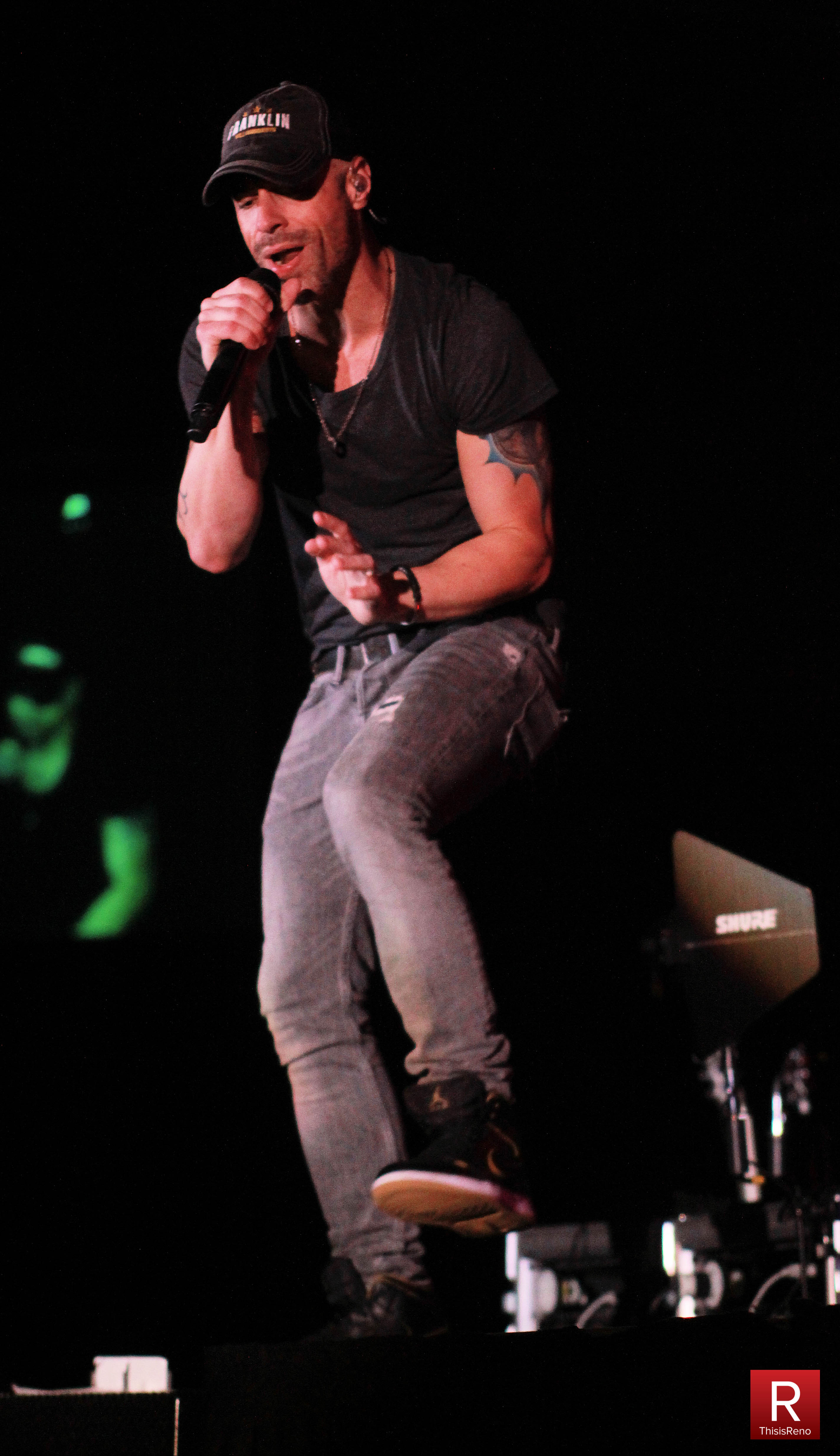 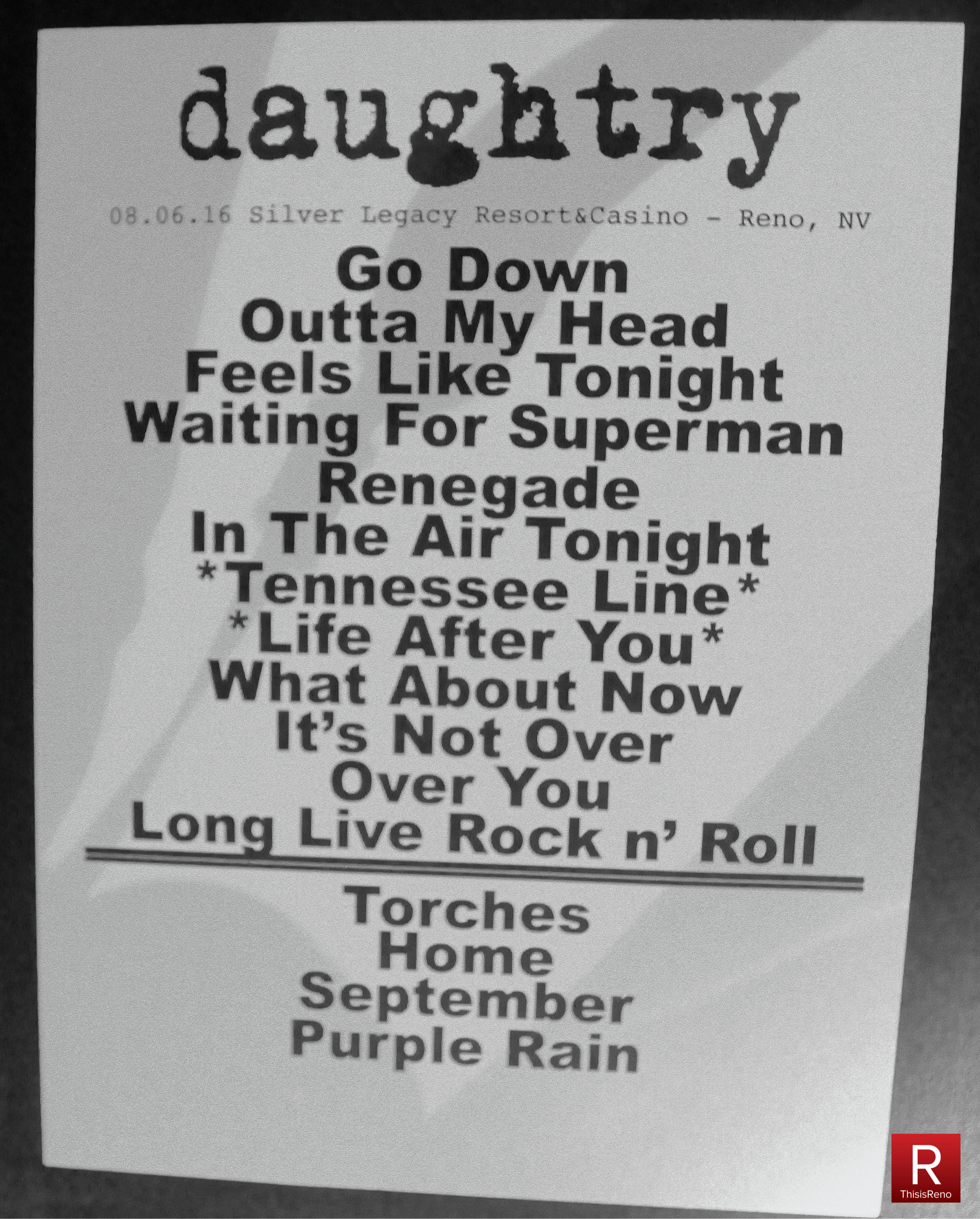