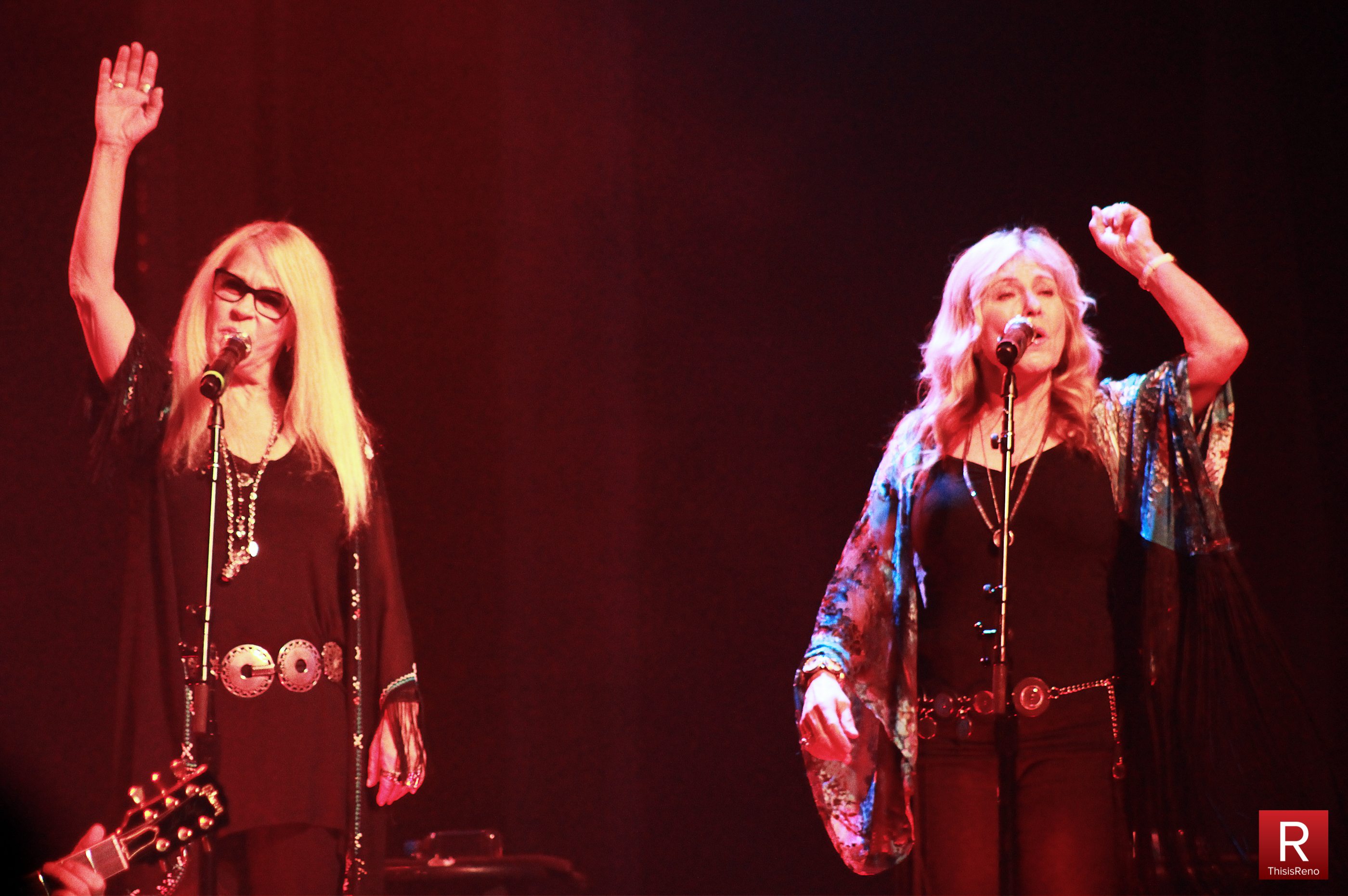 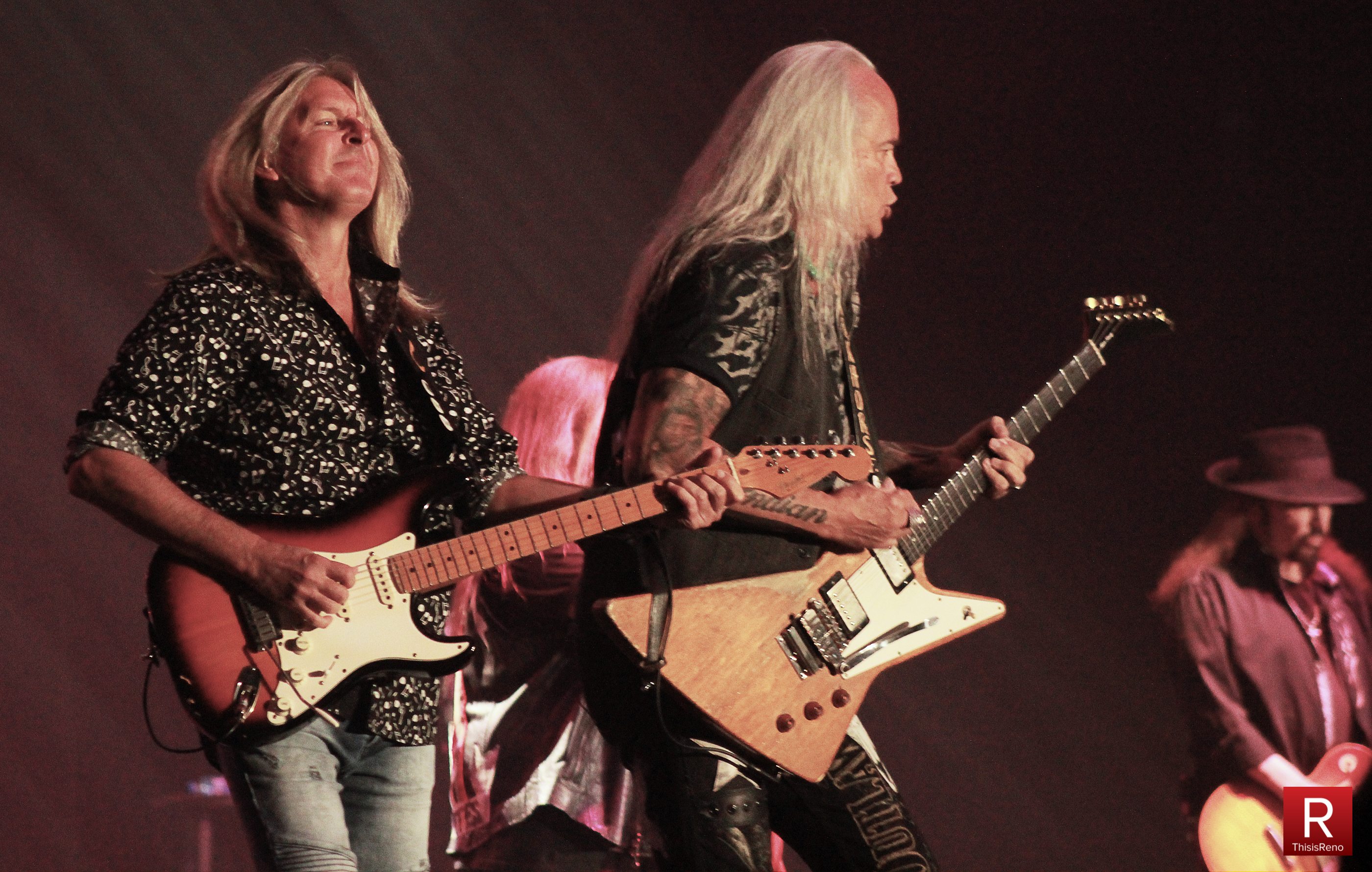 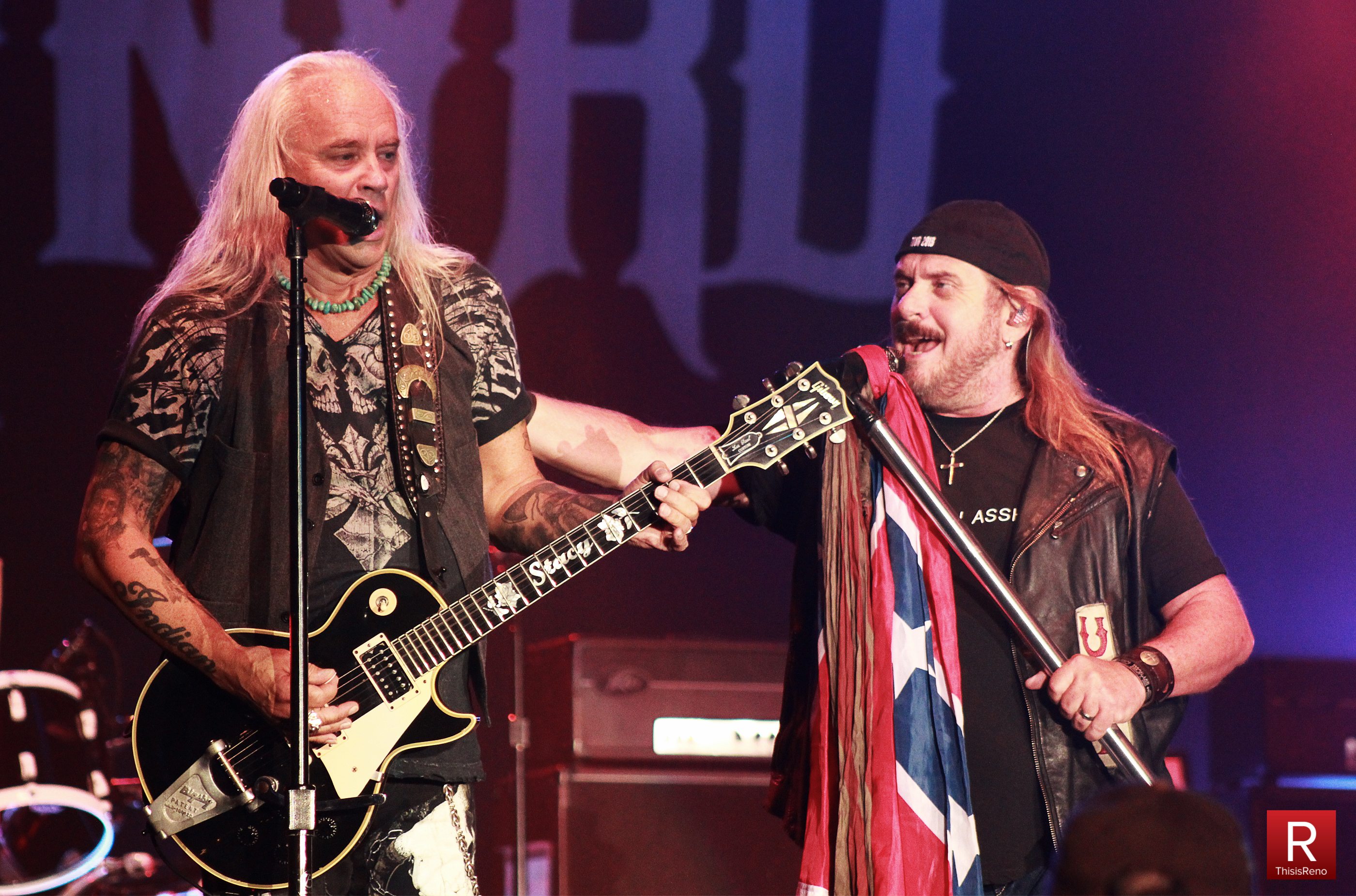 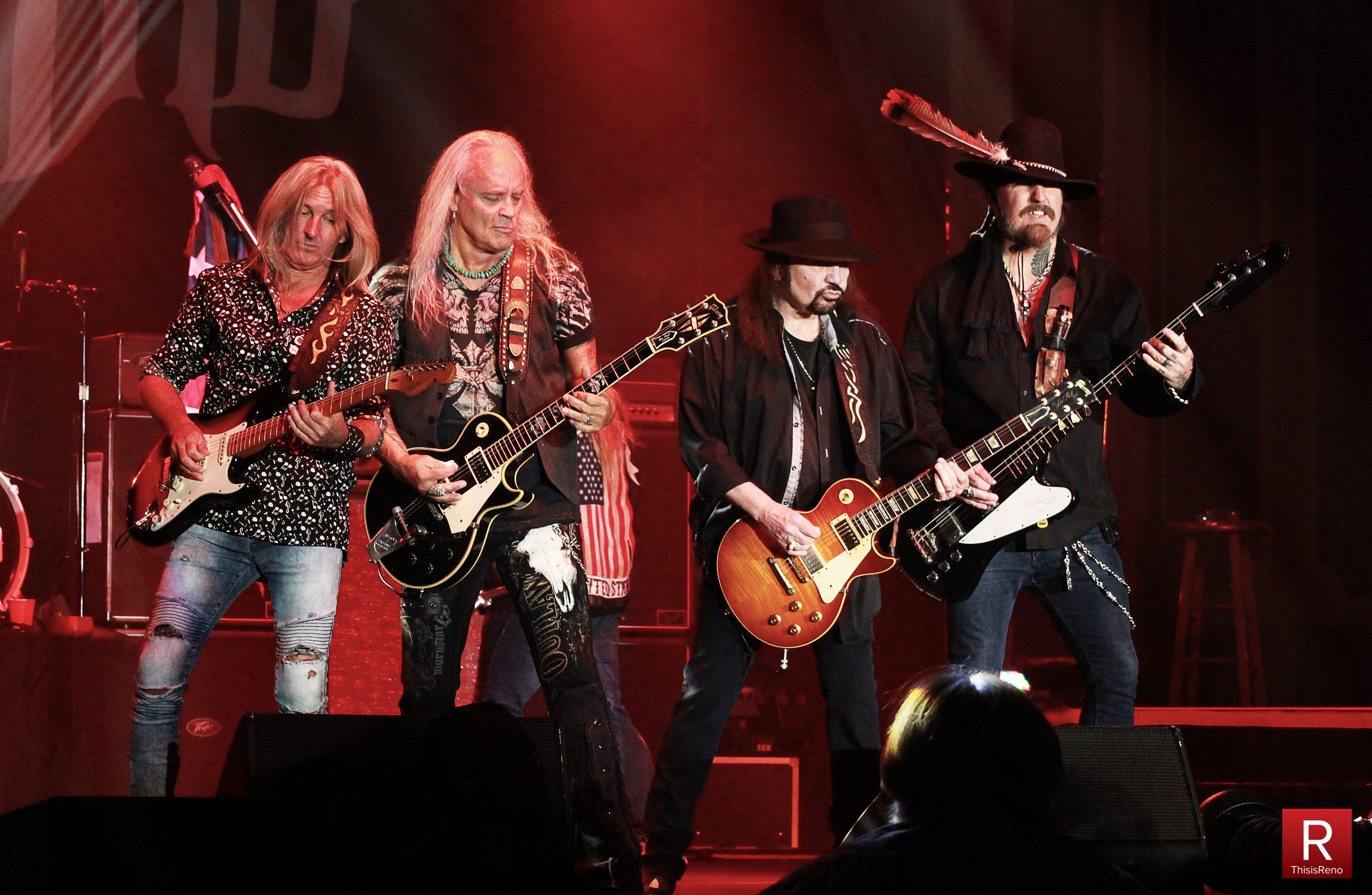 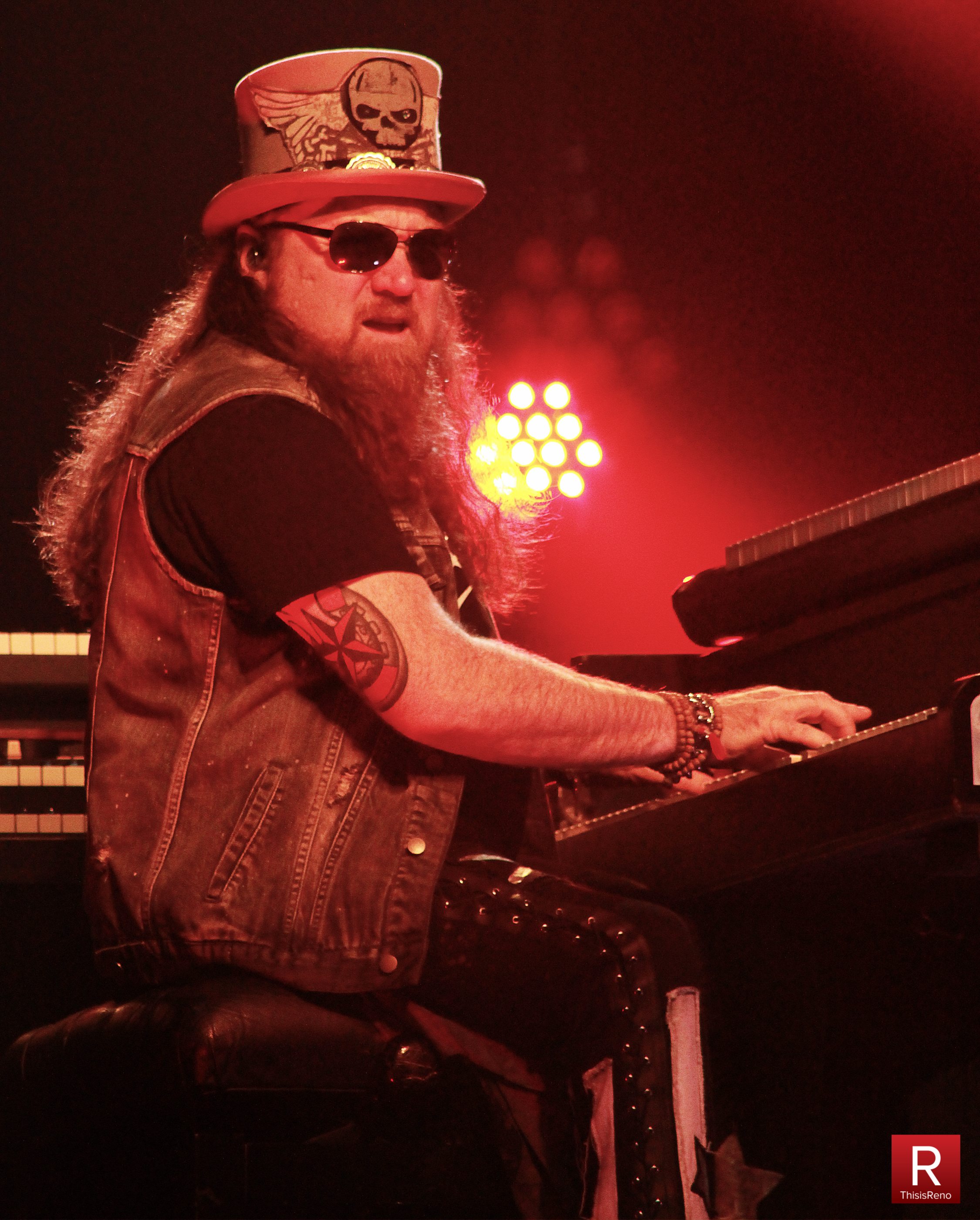 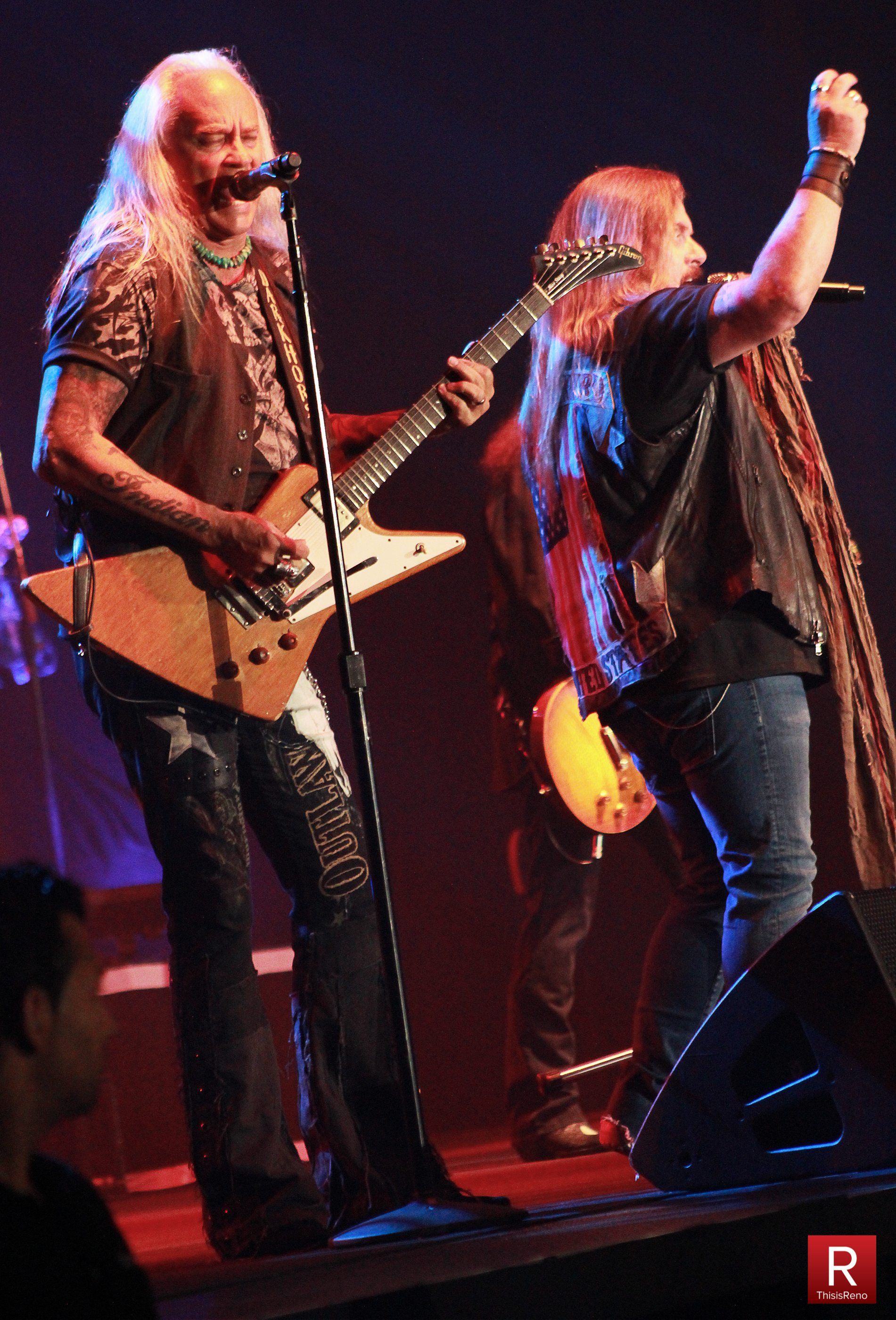 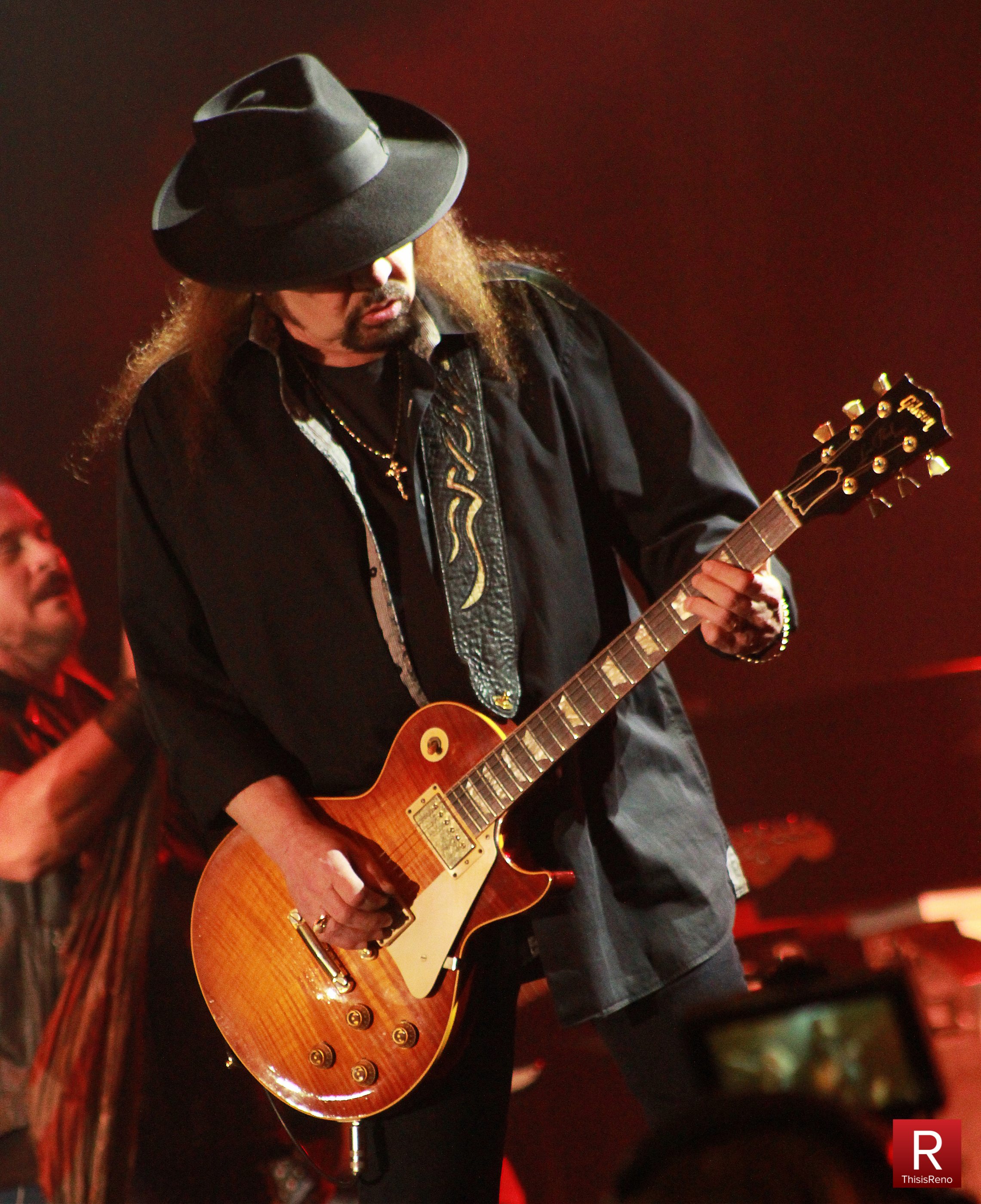 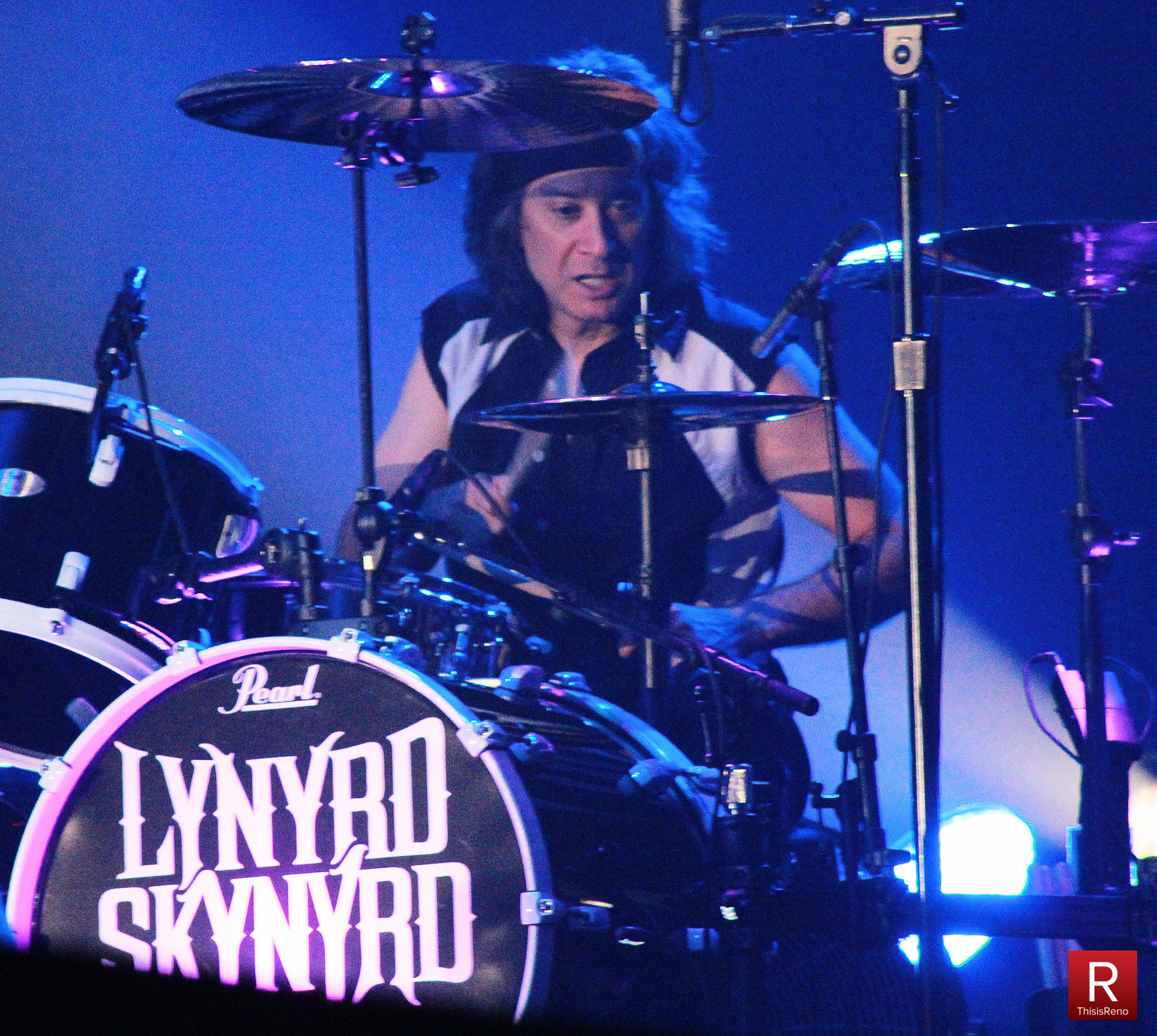 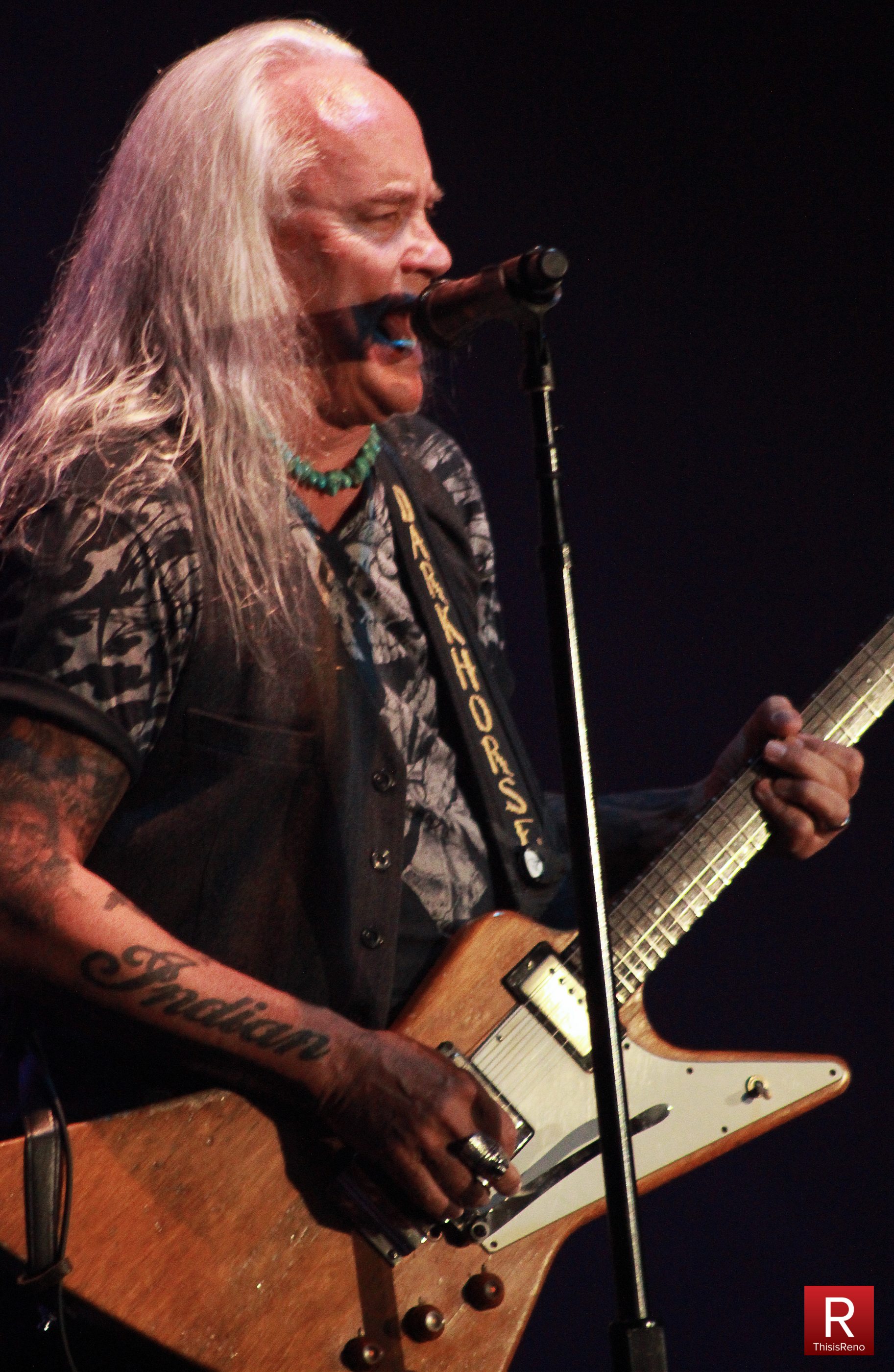 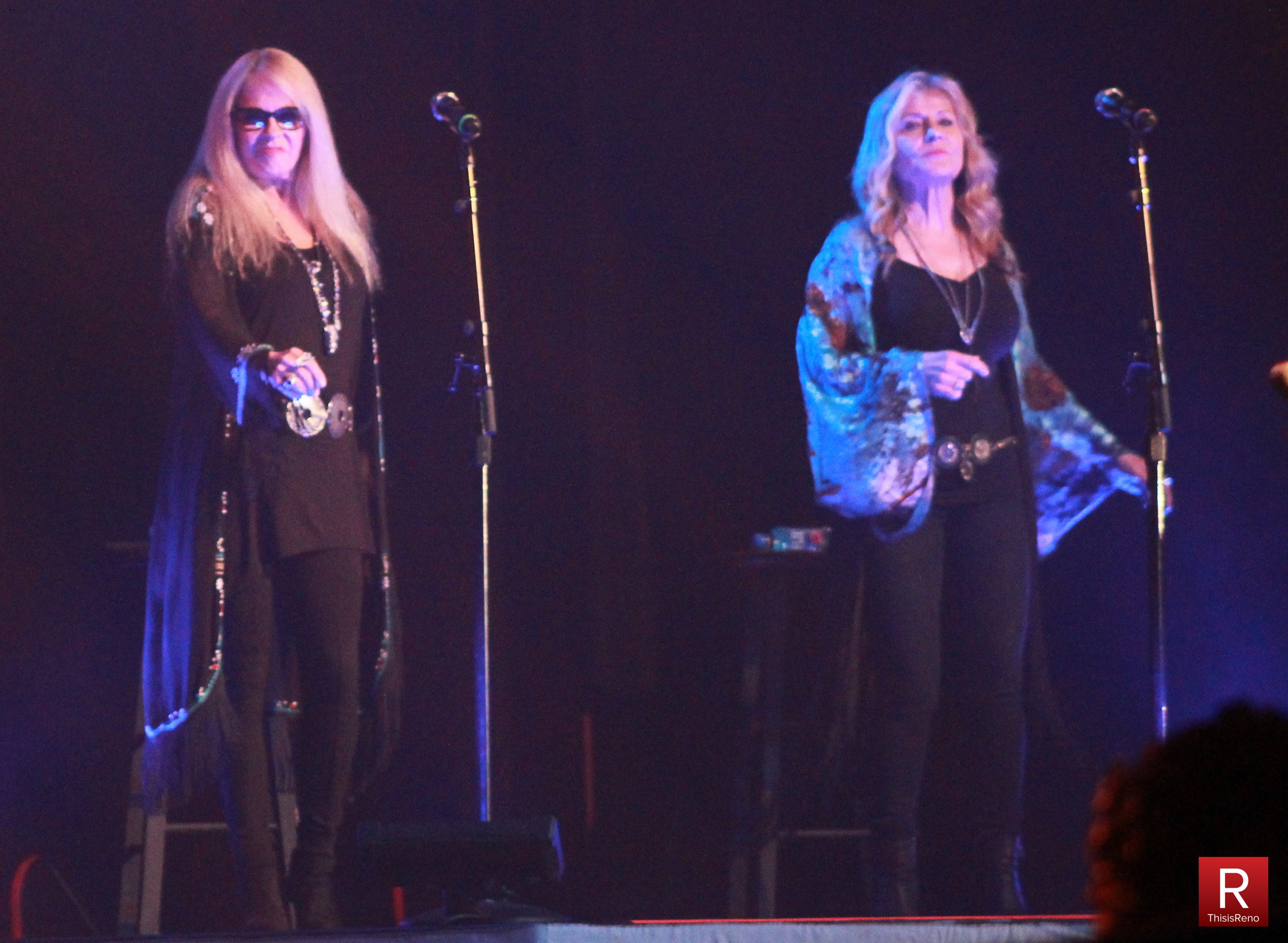 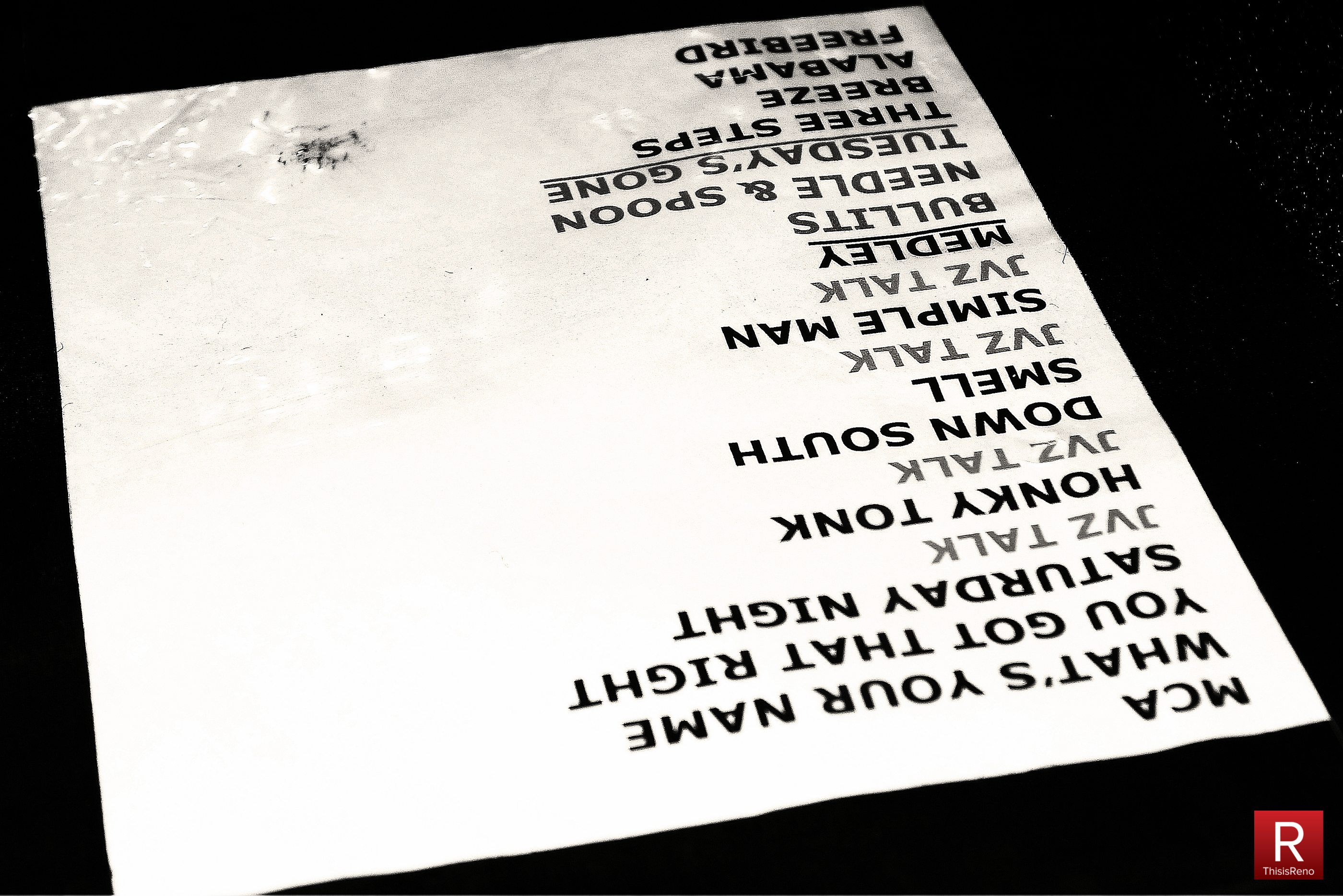 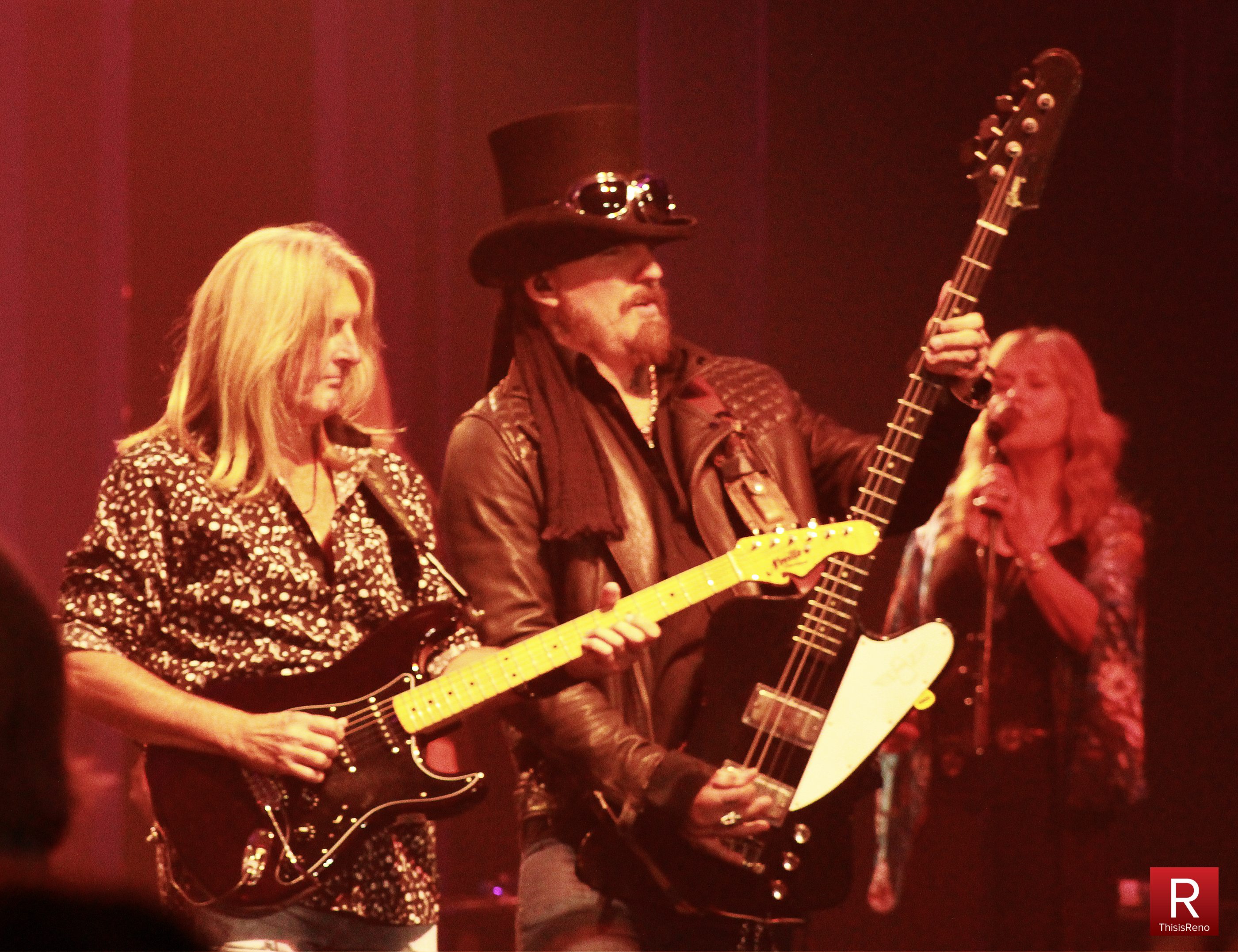 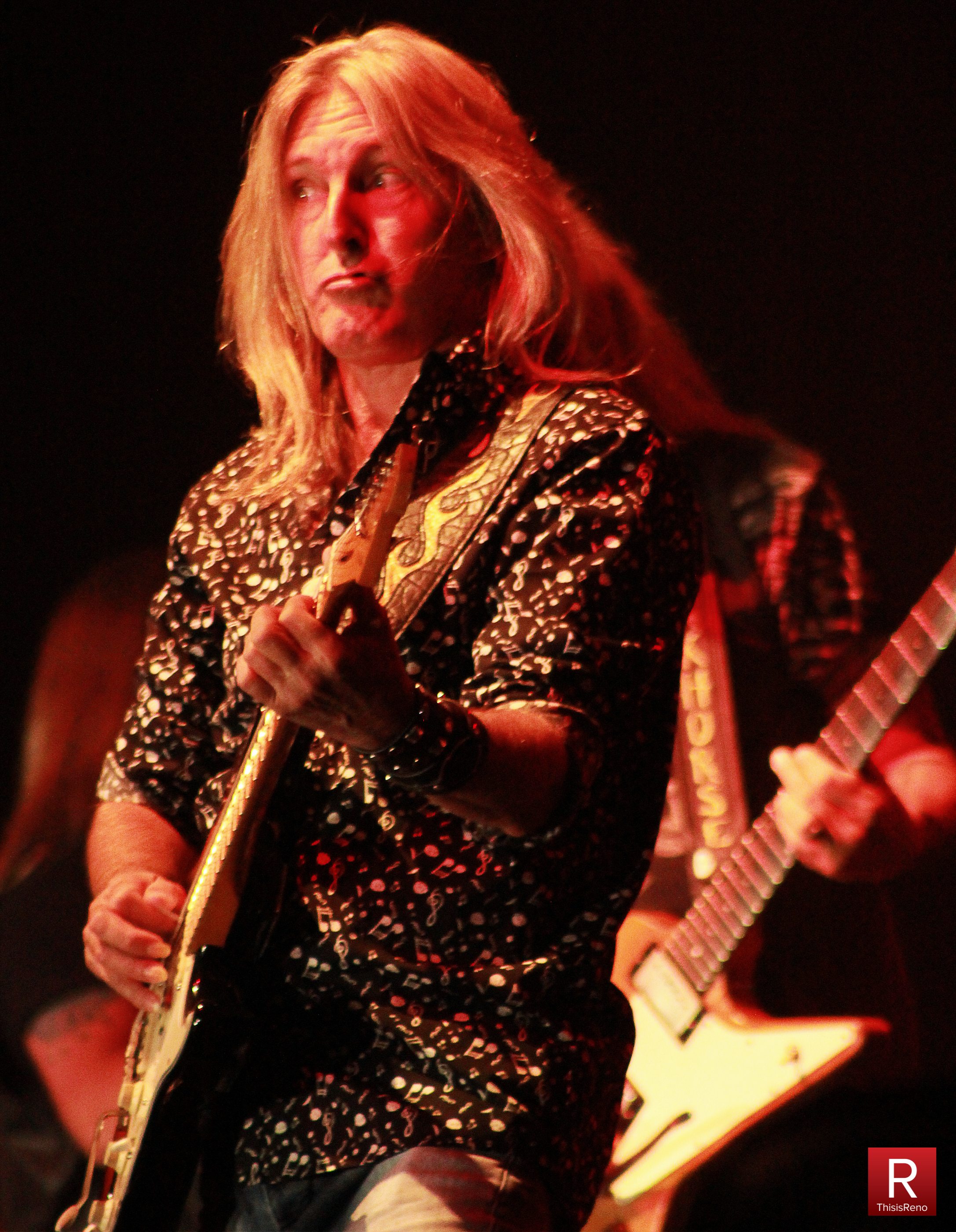 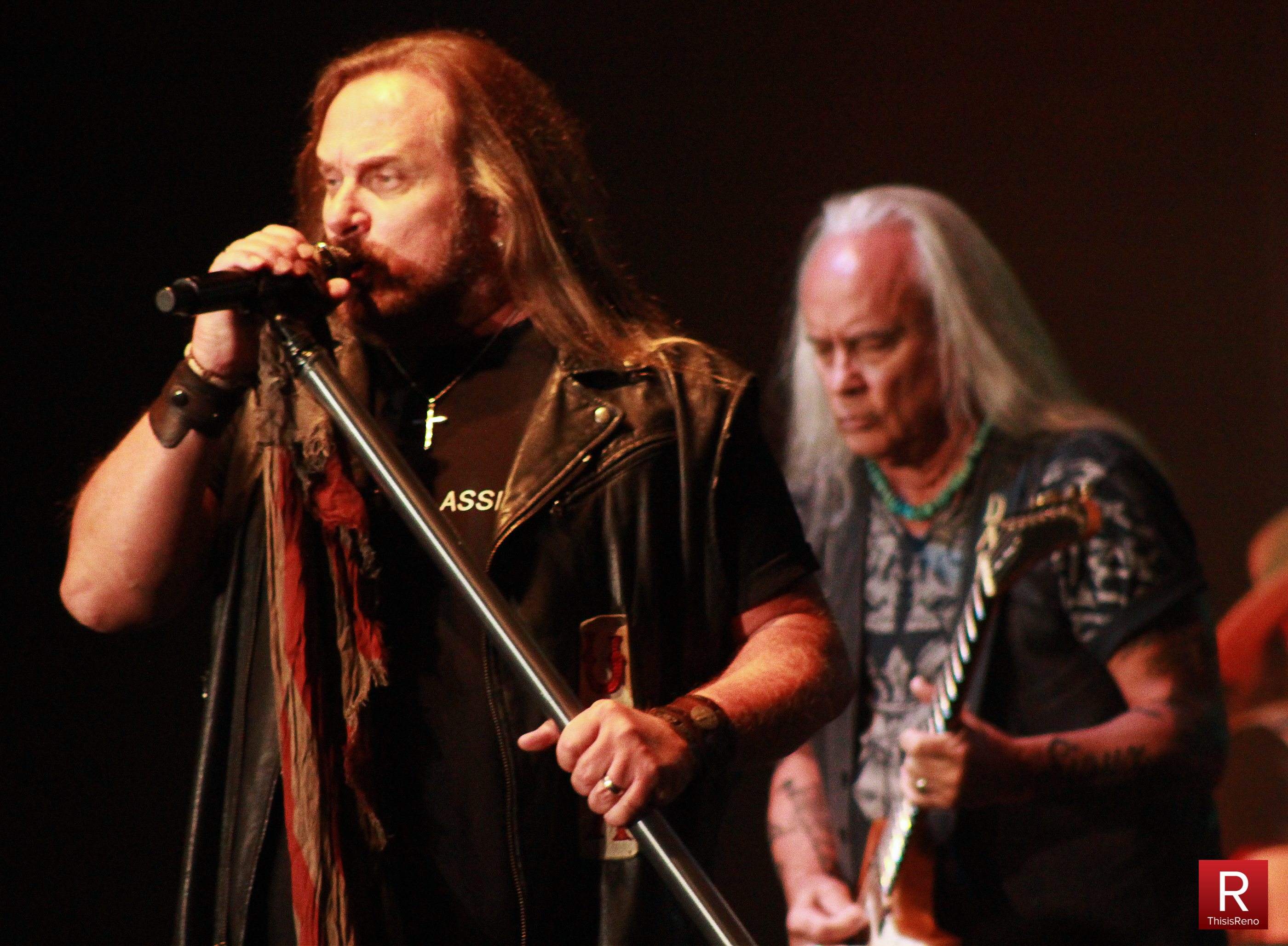 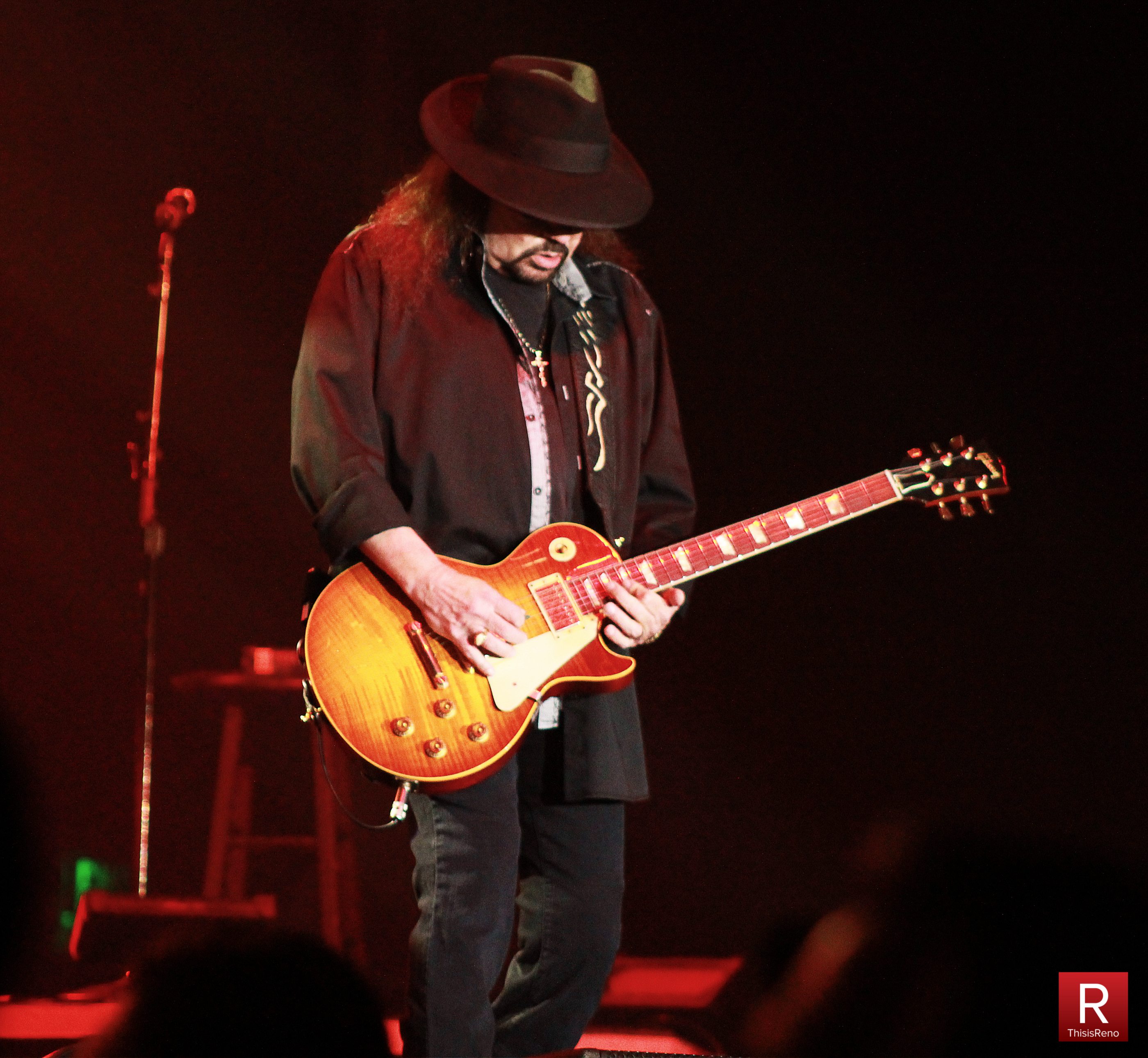 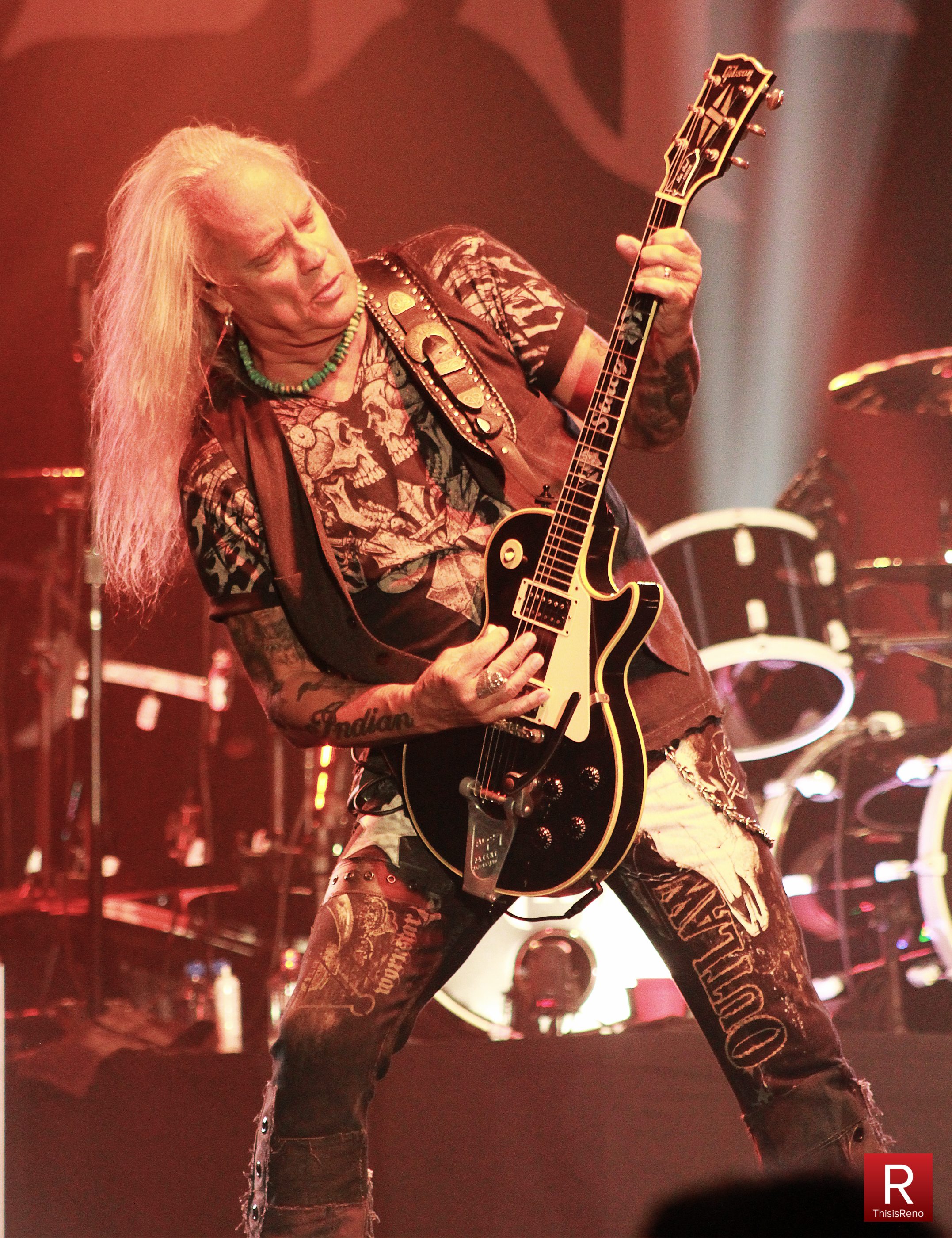 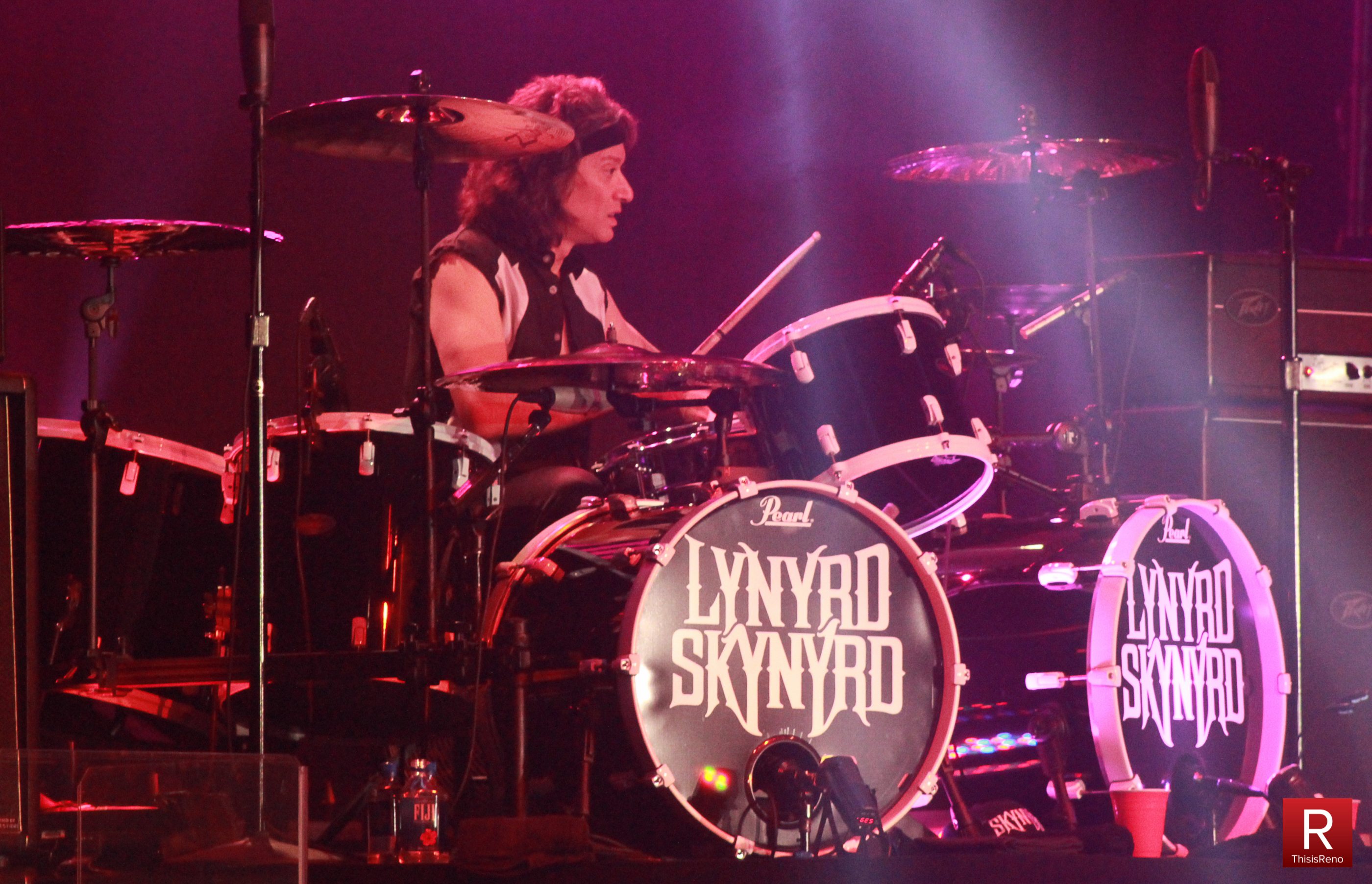 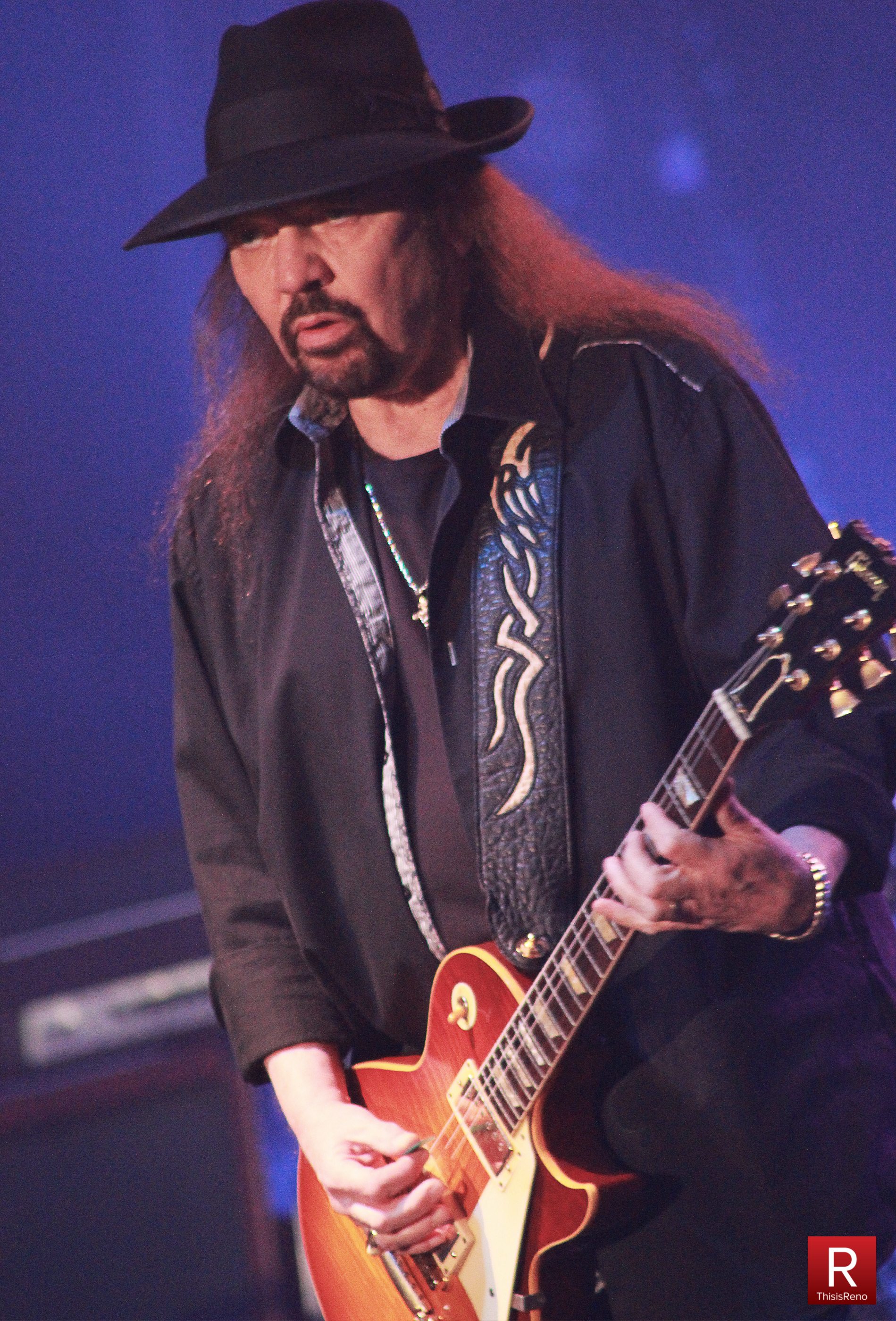 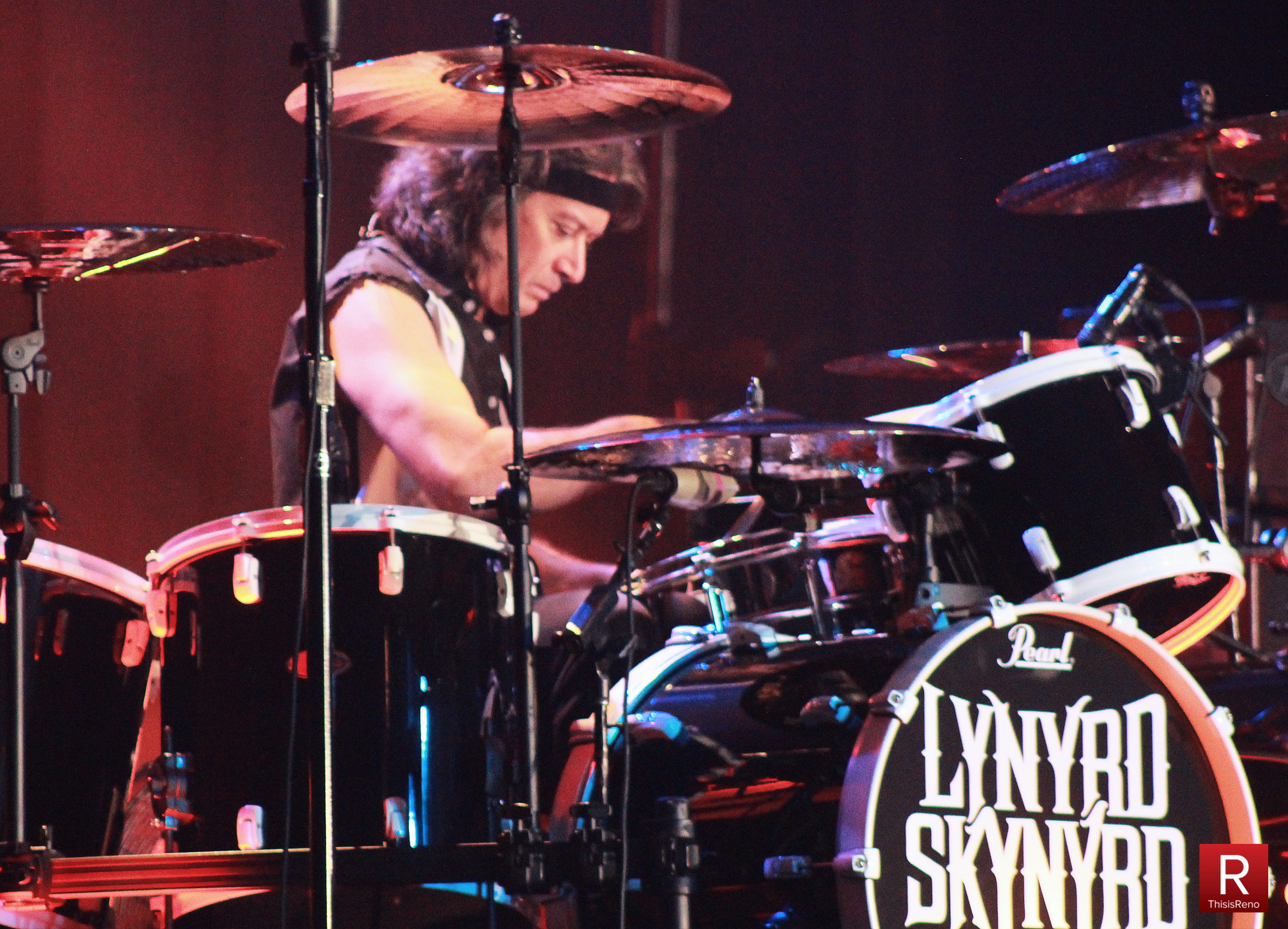 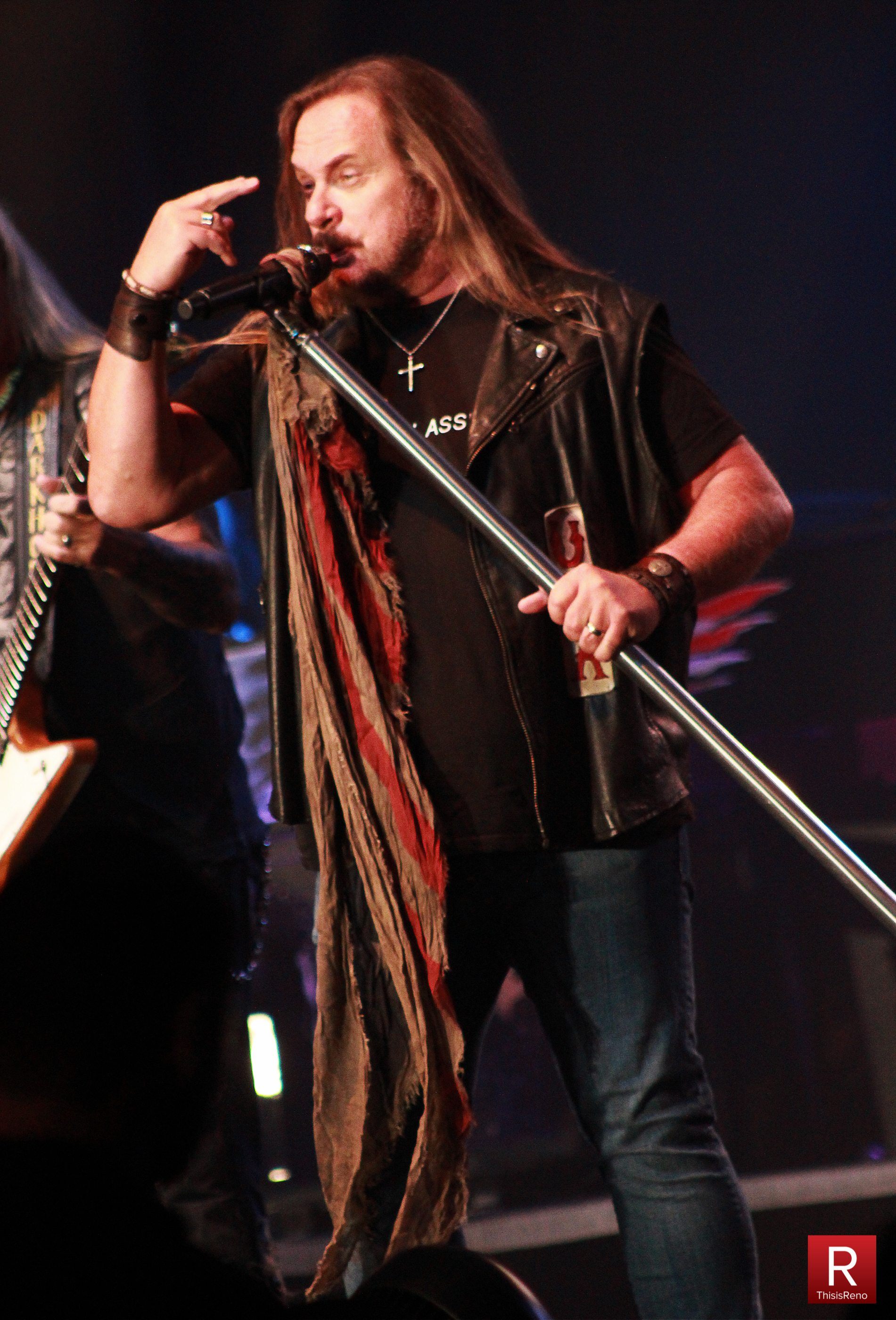 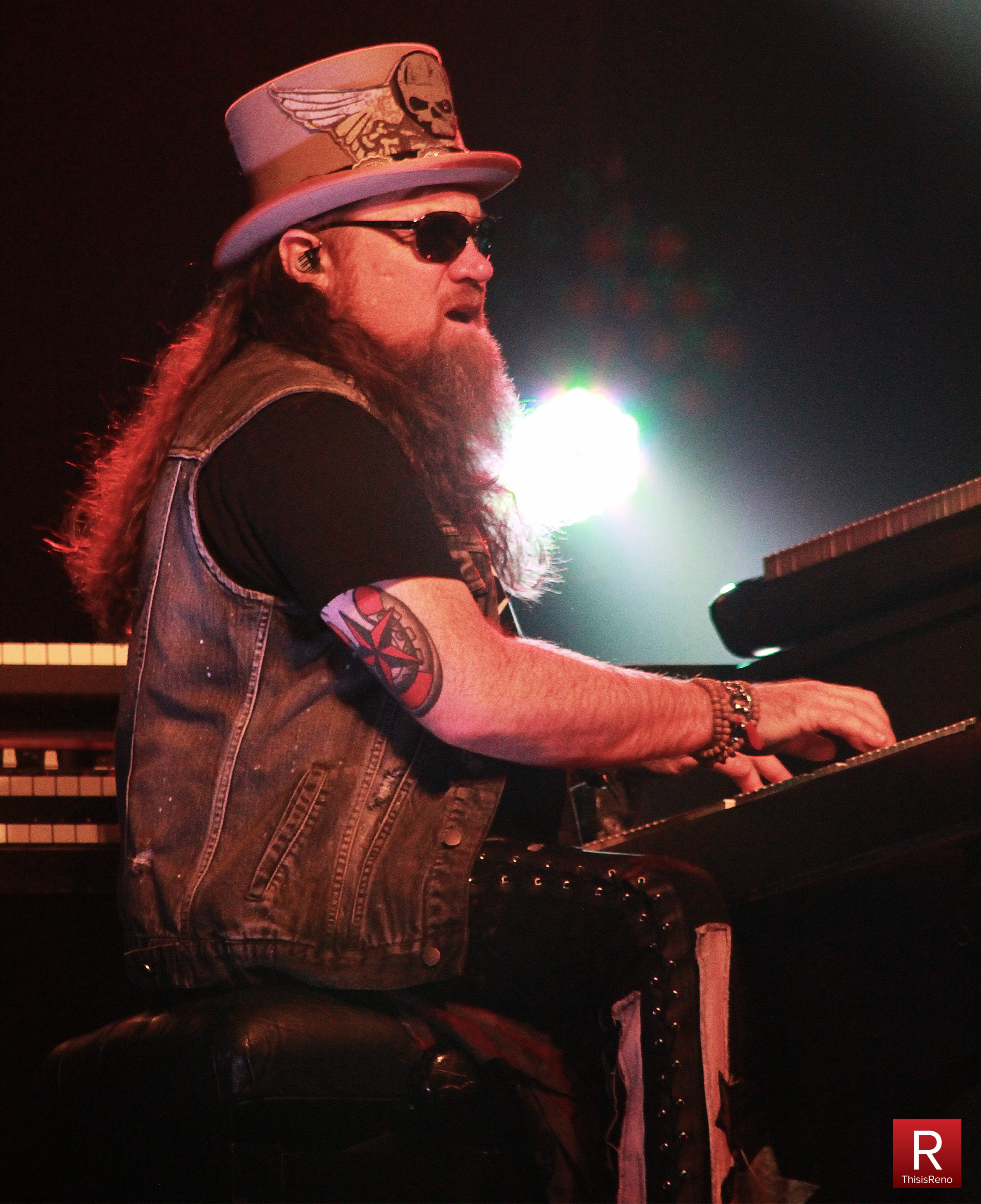 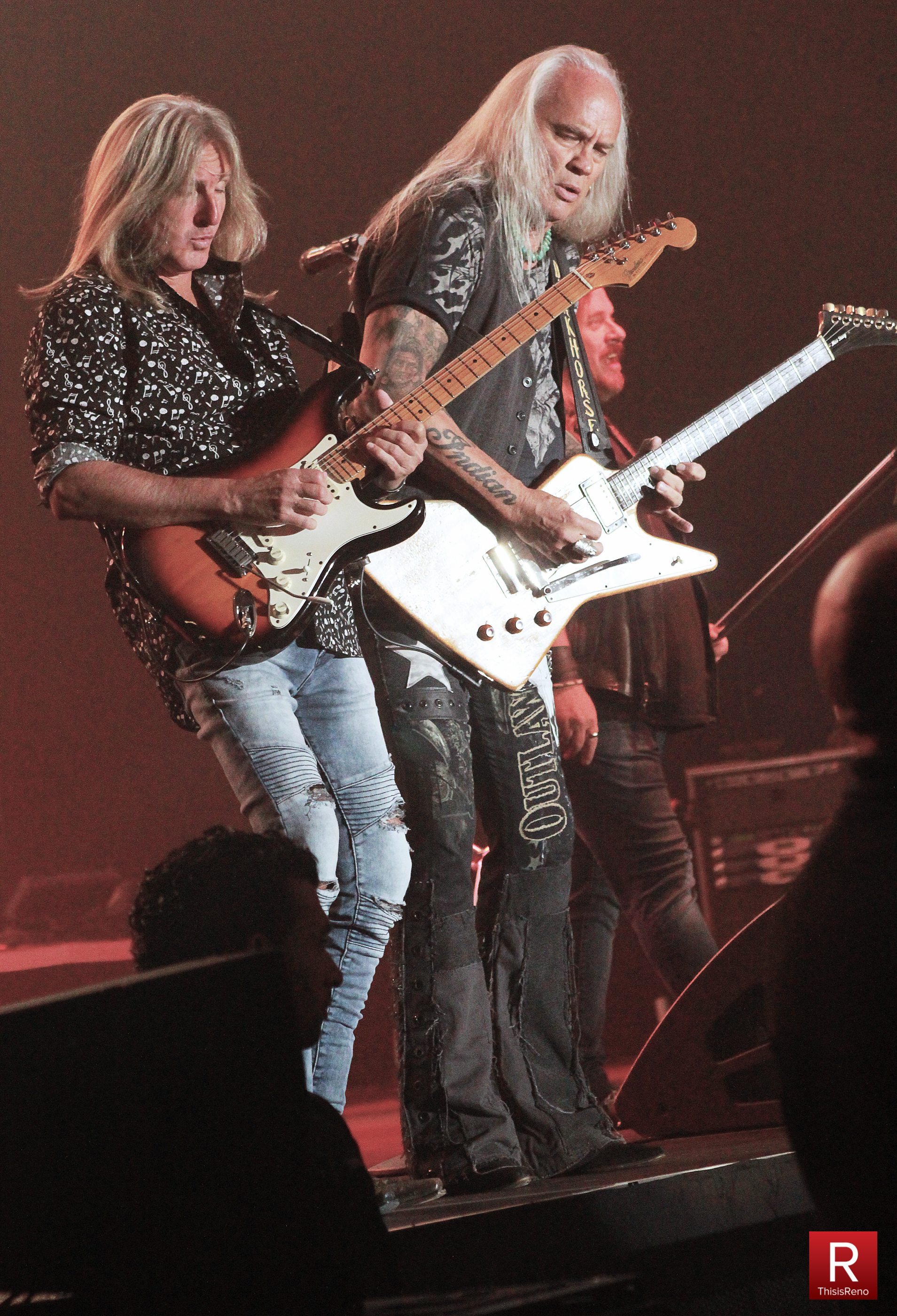 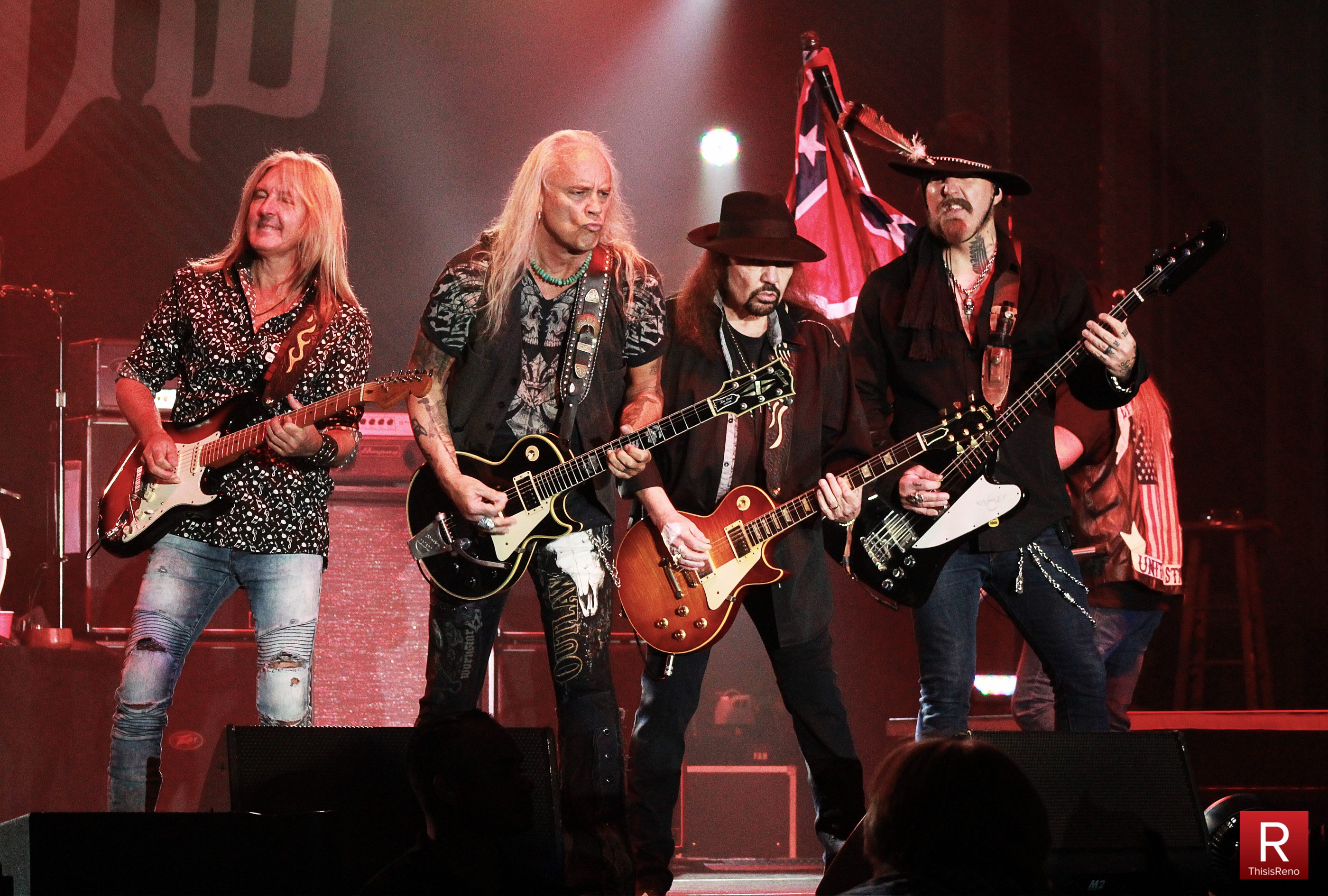 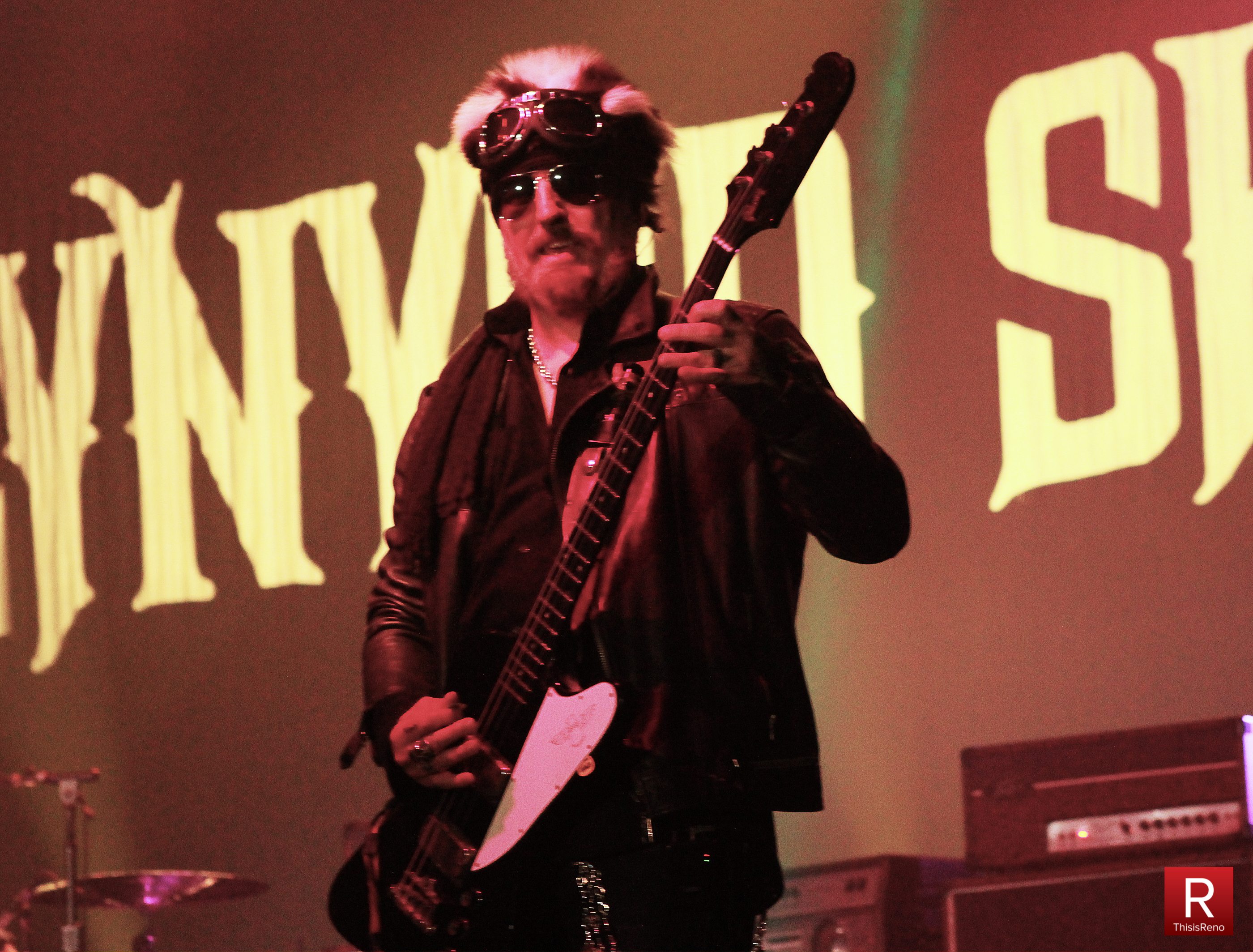 Southern rockers Lynyrd Skynyrd’s 2016 North American Tour rolled into Reno August 20, 2016 to play a totally sold out one night only show at The Tuscany Events Center located inside the Peppermill Resort Spa Casino. The concert was sold out weeks before the scheduled show time. Skynyrd fans of all ages showed up to see this awesome band that has been playing shows for nearly fifty years. You can tell as you watch these guys rock the stage that they still have a great time performing for their very excited fans night after night.

Skynyrd rocked the stage for a solid ninety minute set that went just like this (from the set list on stage):
“Workin’ For MCA”, “What’s Your Name”, “You Got That Right”, “Saturday Night Special”, “Honky Tonk Night Time Man” (Merle Haggard cover), “Down South Junkin'”, “That Smell”, “Simple Man”, (medley) “Gimme Back My Bullets”, “The Needle And The Spoon”, “Tuesday’s Gone”, “Gimme Three Steps”, “Call Me The Breeze” (JJ Cale cover), “Sweet Home Alabama” and one encore song, “Freebird.”

Skynyrd’s front man and lead vocalist Johnny Van Zant started the show off with his trademark saying “Skynyrd’s in the House” which immediately got the entire venue on their feet screaming and cheering for five solid minutes. There was not one person in that venue that didn’t know every word to every song the band played, the fans sang and danced in the isle’s for the entire ninety minute set.

After I did my three song photo shoot, and I mean only three songs, security was watching every move I was making and as soon as the third song finished they told me I’m done. Jokingly, I told the guy, wait that was only two songs, he had to think a minute as I was laughing and went to my very nice 6th row center isle seat the Peppermill gave me with the photo pass.

I have to say while I was watching the band play, I noticed that everyone on the stage was really having a great time playing this show.

This was only my second show at the Peppermill, the other was Kelly Pickler from American Idol fame. I hope they start to have more of these kinds of concerts in the future, it is a very nice venue to see a show. Up next at the Peppermill is The Band Perry on Saturday September 17, 2016. Tickets are available now. Go to their website to get tickets and see what else is coming up.

Once again Reno rocked a very good show with a great band, as long as we keep buying tickets to these kind of big shows, the big acts will keep coming back, great job Reno rockers!

And remember to support your local bands and venues …. GO TO A SHOW!

Petals for a Purpose Fundraiser to Benefit Abused Women